Interview with Ric and Kat Longley

Richard (Ric) Longley, Architect, and Emeritus Professor Kateryna (Kat) Longley are long time Fremantle residents. Richard arrived in Cliff Street, in the West End, in the mid 1970s, with a desire to be an inner city resident. Kat arrived in Fremantle from Melbourne in 1985. Richard and Kat moved from Cliff Street to Mouat Street in 1989.

In 2001, following monumental heritage conservation works, for which Ric won a number of awards including the Royal Australian Institute of Architects’ Heritage Council conservation award, they moved to Russell Street, where they live today. Together they have seen Freo pass through the early, pre-America’s Cup period, experienced first hand the Cup-effect, and seen The University of Notre Dame become a feature of central Fremantle, and especially the West End.

Now they can see Fremantle entering into yet another phase of its city life. They kindly agreed to talk to the Shipping News’ editor, Michael Barker, together. They are a wonderful tag team, and here is their insightful account of an ever changing Fremantle, in which their deep love of Fremantle shines through. 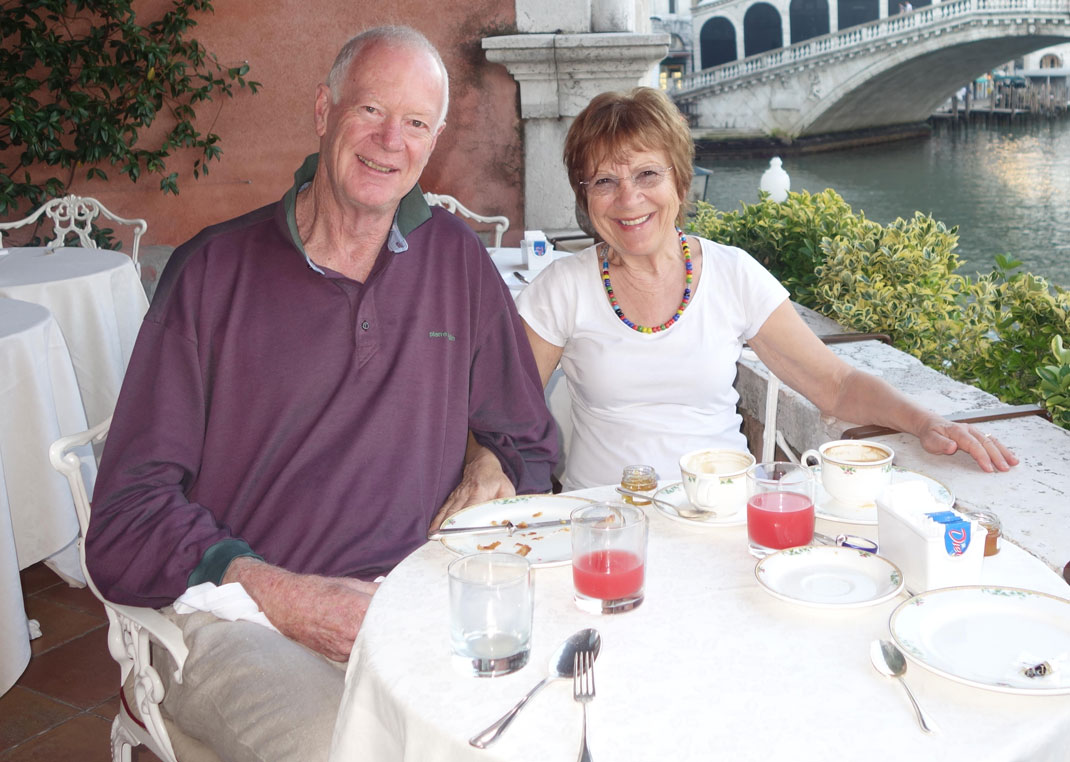