Kevin Price has produced a debut thriller, Poetic Licence, just published by CrochetQuaver, that will change how you see the streets of Fremantle, and how you relate to Freo’s homeless. 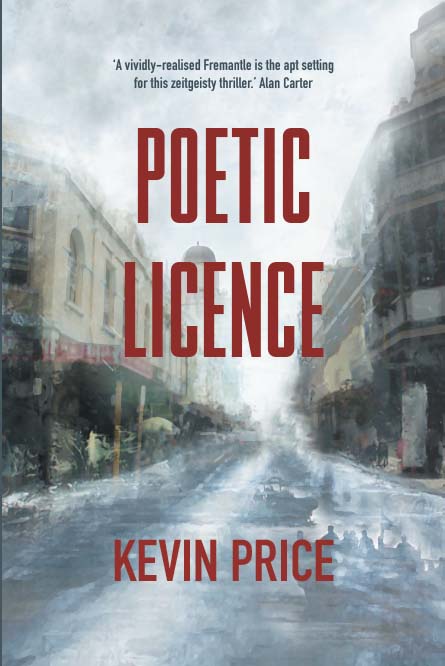 It will also have you thinking darkly about who really exercises power in our society.

Set during the cold wintery month of August in the year 2013, leading up to a federal election, the reader is immersed in a murky world of political and other intrigues following the murder of an Iraqi asylum seeker.

Enzo Gordioni, the 84 year old head of a prominent family, and Roger Lamord, a wealthy entrepreneur with fingers in many pies, wield the sort of invisible power we all fear exists, but hope doesn’t, corrupting politics, the police, media, academia, you name it. Henchmen abound.

Enter Art Lazaar (what a name!), a freshly appointed academic at a small, south of the river university, who has been mysteriously tasked with undercovering the corrupt activities of his Vice Chancellor.

And he and Hunter also seem to have a past with Detective Kelly Boulter.

Soon enough, Art becomes responsible for the fate of the sister of the murdered Iraqi.

Art collides directly with Gordioni, Lamord, …and Boulter. Perhaps it’s fair to say Art collides with life. And the action is fast paced.

Lamord’s ultimate mission, we learn, is to ensure a change of government on Election Day. And to be able to claim victory. And to pull the strings. Resisting ‘illegals’ seems to be the campaign plan for Lamord.

You’ll have to read the book to find out!

Kevin Price has produced a real thriller that doesn’t disappoint.

While most things may well be real, one thing that definitely isn’t, regrettably, is ‘Balsamic & Olives’,  Lamord’s amazing restaurant on the banks of ‘Northshore’. What a restaurant. Although one might well choose to forgo the fugu option! 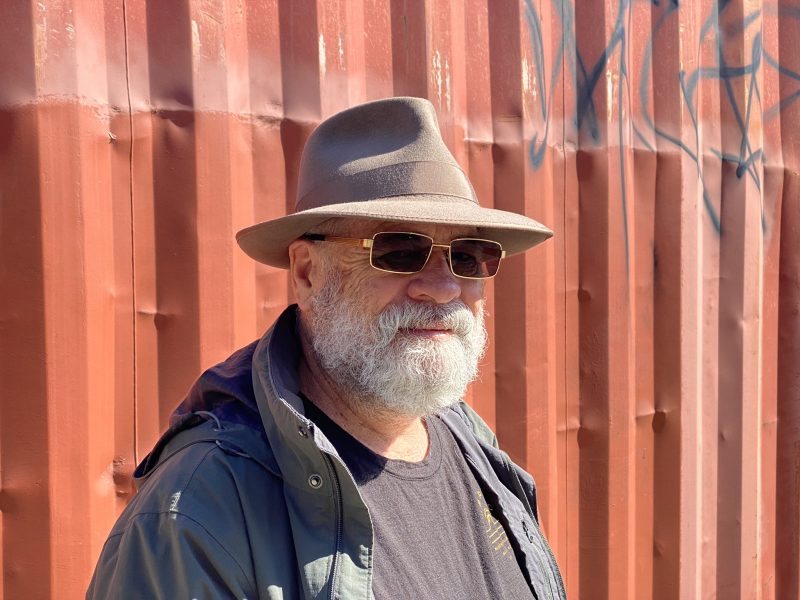 Kevin Price kindly agreed to be podcast interviewed by our editor, Michael Barker about the novel, it’s origins and themes and the future.