A Film Studio For Freo – O’Connor?

One of the hottest topics around Fremantle just now, if not the hottest topic, is whether Freo will or won’t get a Film Studio development in central Freo on Victoria Quay, or somewhere else in Fremantle such as in the O’Connor industrial precinct. 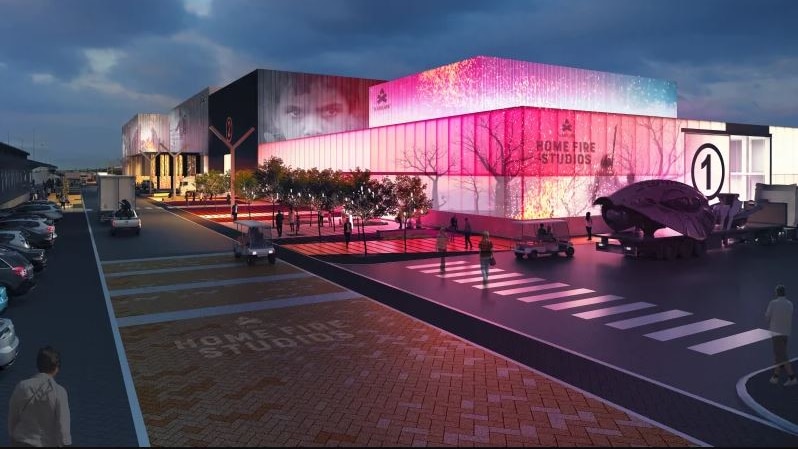 The Film Studio proposal has arisen out of what is know as an MLP, or Market Led Proposal.

What is an MLP?

An MLP is a proposal from the private sector to government to build and/or finance infrastructure; provide goods or services; or to purchase a government owned asset, where government has not requested the proposal (for example, through a competitive procurement or expression of interest process, etc).

MLPs always include a commercial proposition for government such as accessing government land, assets, information or networks; developing public infrastructure; or providing a good or service on behalf of government.

The focus of this policy is on proposals which justify direct negotiation. Such proposals are generally outside the normal planning and competitive procurement processes of government and will offer opportunities to deliver real value and innovation to the Government and the Western Australian community.

Is there a requirement on Government to disclose MLPs?

Here’s what the Supplementary Guidelines to the Policy say –

Stage 2 Disclosure
Where a proposal is subject to a First Mover Advantage, the desired outcomes and/or key elements the proposal is seeking to deliver, will be published during the Stage 2 competitive tendering process.

At the conclusion of Stage 2, all proposals will be publicly disclosed, including the proposal title, status within the process, the name of the proponent, a detailed proposal description and whether the proposal is invited to participate in Stage 3, or not, will be published.
Market-led Proposals Policy – Supplementary Guidelines (January 2020) 6

At the conclusion of Stage 3, a detailed proposal description, project summary and contractual commitment will be published.

Government reserves the right to disclose details of a proposal if a proponent has not complied with its probity requirements and the circumstances set out in Appendix One: Terms and Conditions.

Proponents are reminded of their obligations as outlined in Appendix One and advised to exercise a high degree of discretion in disclosing any information publicly throughout the process of developing a proposal and, particularly, once a proposal is lodged.

If at any time a proponent is unsure of their obligations, it is recommended they discuss them with their nominated proposal manager or the MLP Secretariat.

So where does Film Studio proposal fit in all of this? 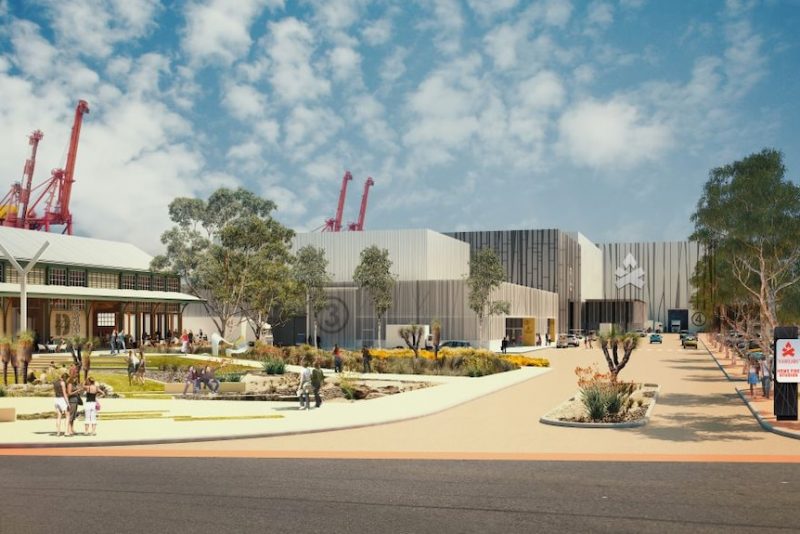 Well, it’s an MLP and it has reached Stage 3 of the process.

This is what currently appears on the State Government’s MLP website about the Film Studio as of 1 March 2022.

MLPPOS36 Screen Production Facility
* Status: Invited to Stage 3 of the MLP process, with the ability to negotiate on an exclusive basis.
* Proponent: Home Fire Creative Industries Pty Ltd.
* Governance for Stage 3: Centrally-led process via the Department of Local Government, Sport and Cultural Industries.
* Description: Response to Problem and Opportunity Statement MLPPOS36, Screen Production Facility, released by the Department of Local Government, Sport and Cultural Industries, seeking innovative solutions for the development and operation of a screen production facility comprising studio and related facilities. Negotiations will be conducted with the Proponent for the construction of a screen production facility and for the future operation of the facility at the proposed site at Victoria Quay, in the City of Fremantle. Further due diligence will be completed on the proposed site in conjunction with the Fremantle Port Authority.
* Current status: Proposal is aligned with the criteria of the MLP Policy and has met additional criteria sought from the Lead Agency. The Proponent has been invited to final negotiations and to submit a final binding offer.
* Next advice: Update will be provided at the conclusion of Stage 3.

So, while there has been much media lately including this ABC News report of 1 March 2022, about the Film Studio MLP foundering on the Victoria Quay site for a range of reasons confirmed by the Premier Mark McGowan, it appears Stage 3 negotiations with the proponent continue.

On that basis the Film Studio MLP plainly is not dead.

Indeed this is confirmed by the office of Mr Adrian Fini, representative of the proponent Home Fire Creative Industries, which in response to our request for a meeting with Mr Fini to discuss the proposal advised that as this project was still a MLP sitting with the government, Mr Fini is unable to make comment at this time.

So, perhaps a Freo Film Studio in Freo, if not on Victoria Quay then perhaps in O’Connor, is still on the cards?

The Mayor of Fremantle, Hannah Fitzhardinge, in our recent podcast interview with her, certainly thinks O’Connor would be an ideal film studio site.