Four and a half years ago, we featured TAMS Group when they were in smaller premises in Sultan Way, Rous Head. Well, they’ve now moved into impressive new premises at 12 Rous Head Road on the south side of Rous Harbour. And with an investment of $5m, one suspects this will be their home for a long time to come. 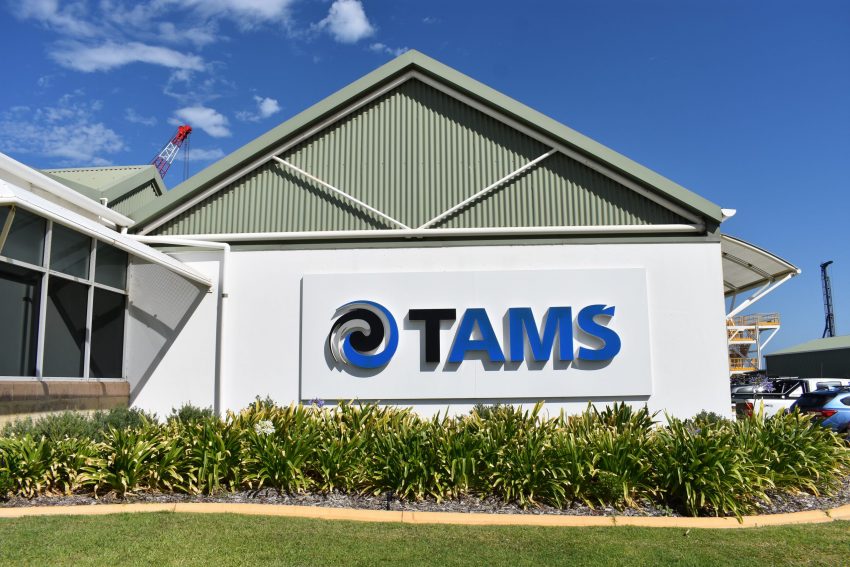 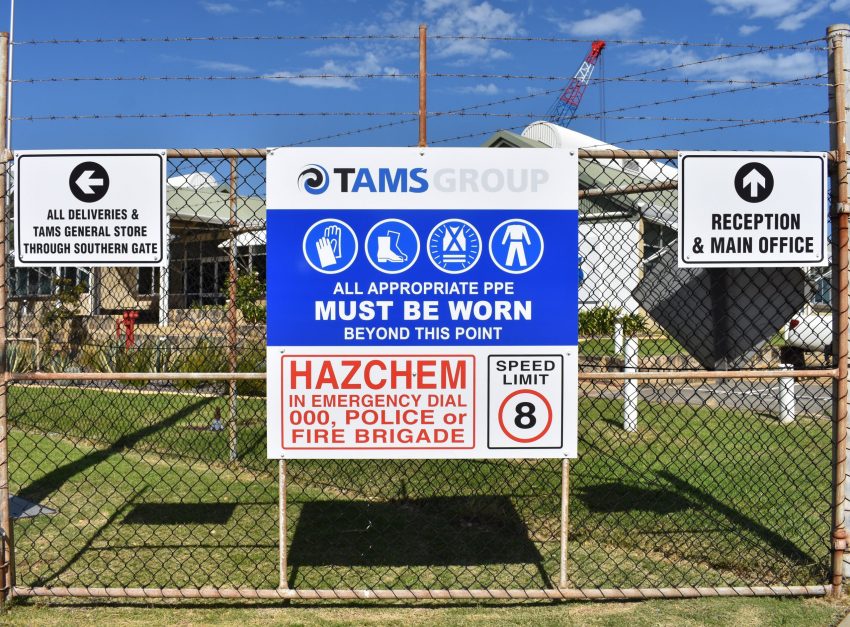 Lee Bartlett, TAMS Group CFO, invited Fremantle Shipping News to tour the new facility, which has taken 8 months to refurbish. You may have noticed a shiny new blue and red crane towering over Rous Harbour – it marks the spot. 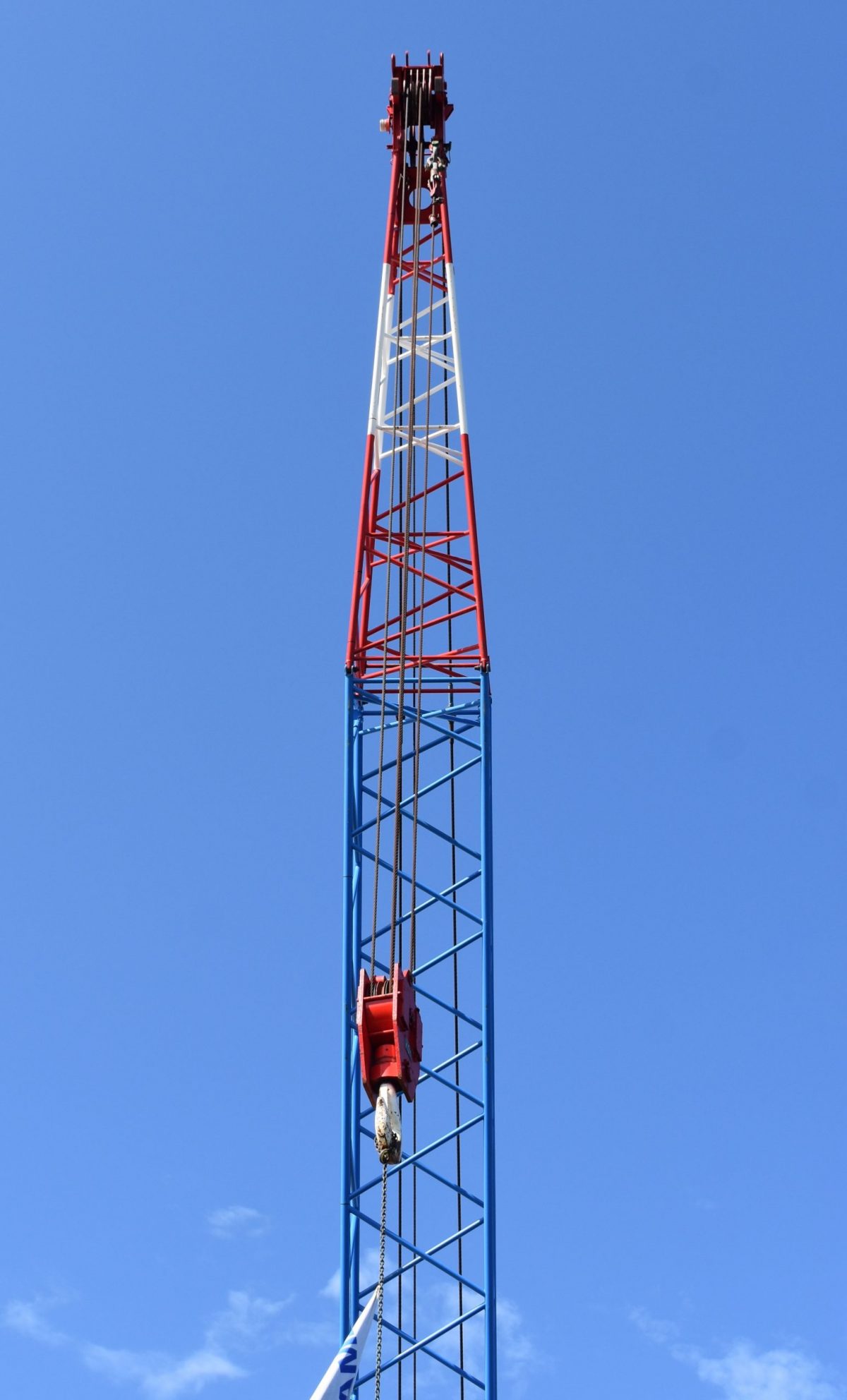 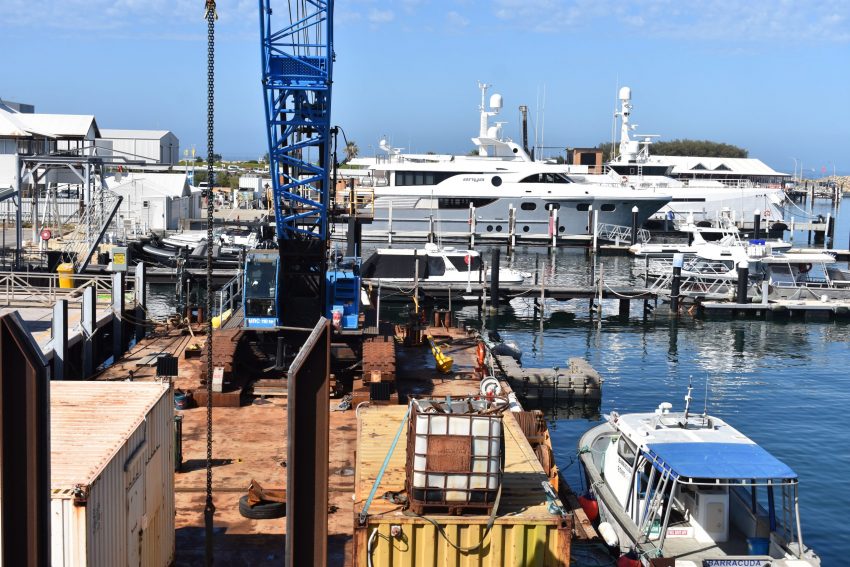 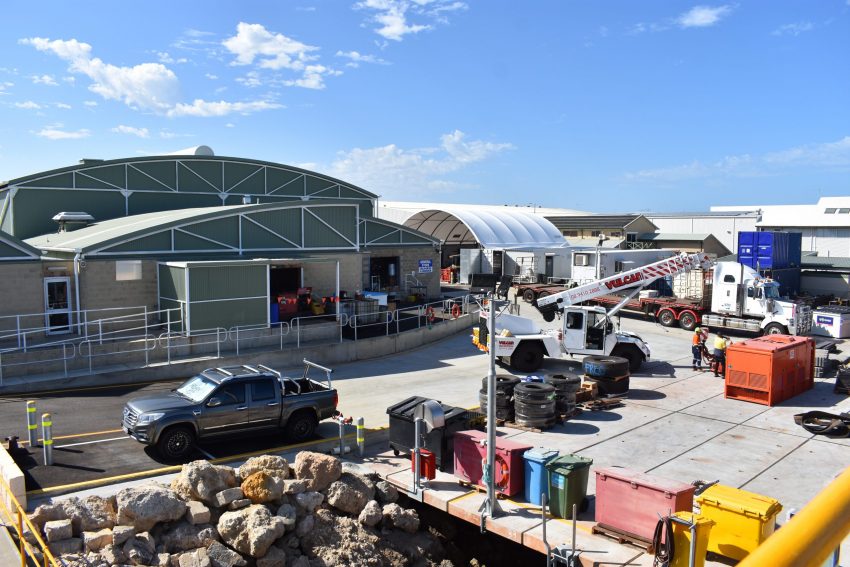 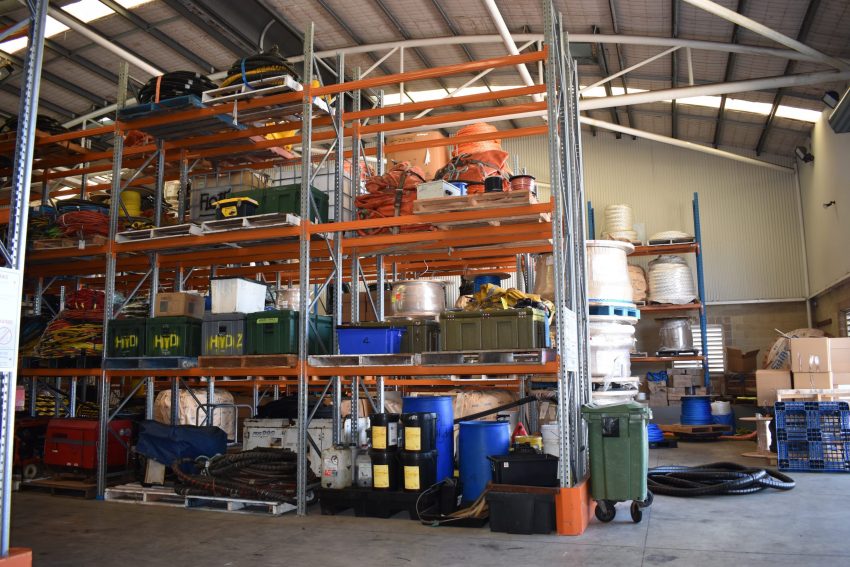 The pool, where some of us completed our Safety and Sea Survival Course and used to be at this site, is gone. The space is now an enormous warehouse. Seventy personnel work at the TAMS Rous Head premises. From an elevated lookout, the views of the harbour and Rous Head are amazing. Lee explained that a harbour-based office makes much more sense than a city-based one.

So what exactly do TAMS do? Well, they have an amazing business. And it has nothing to do with containers! TAMS provide Australia wide integrated marine project solutions and port services including marine manning; vessel and plant hire; harbour and terminal towage; moorings and ropes design, installation, maintenance and repair; dredging; commercial deep sea diving and drilling; along with engineering design and construction. 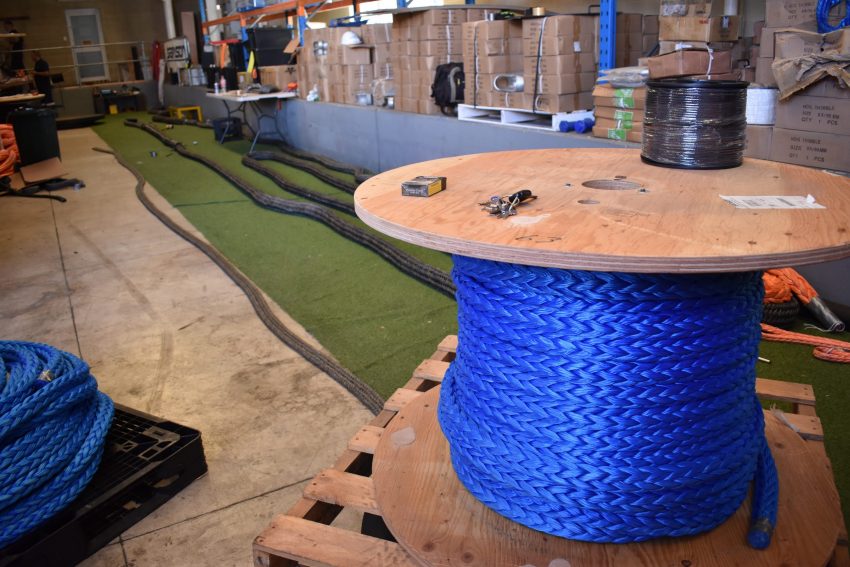 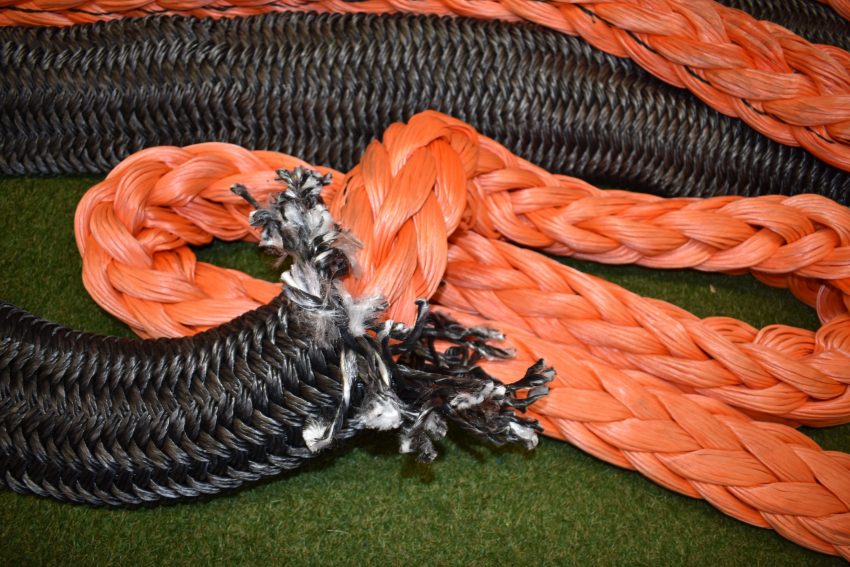 As well as North Fremantle, the TAMS Group has other WA shore bases – Port Hedland, Onslow, Dampier and Broome. There are also bases in Queensland at Cairns and Gladstone. 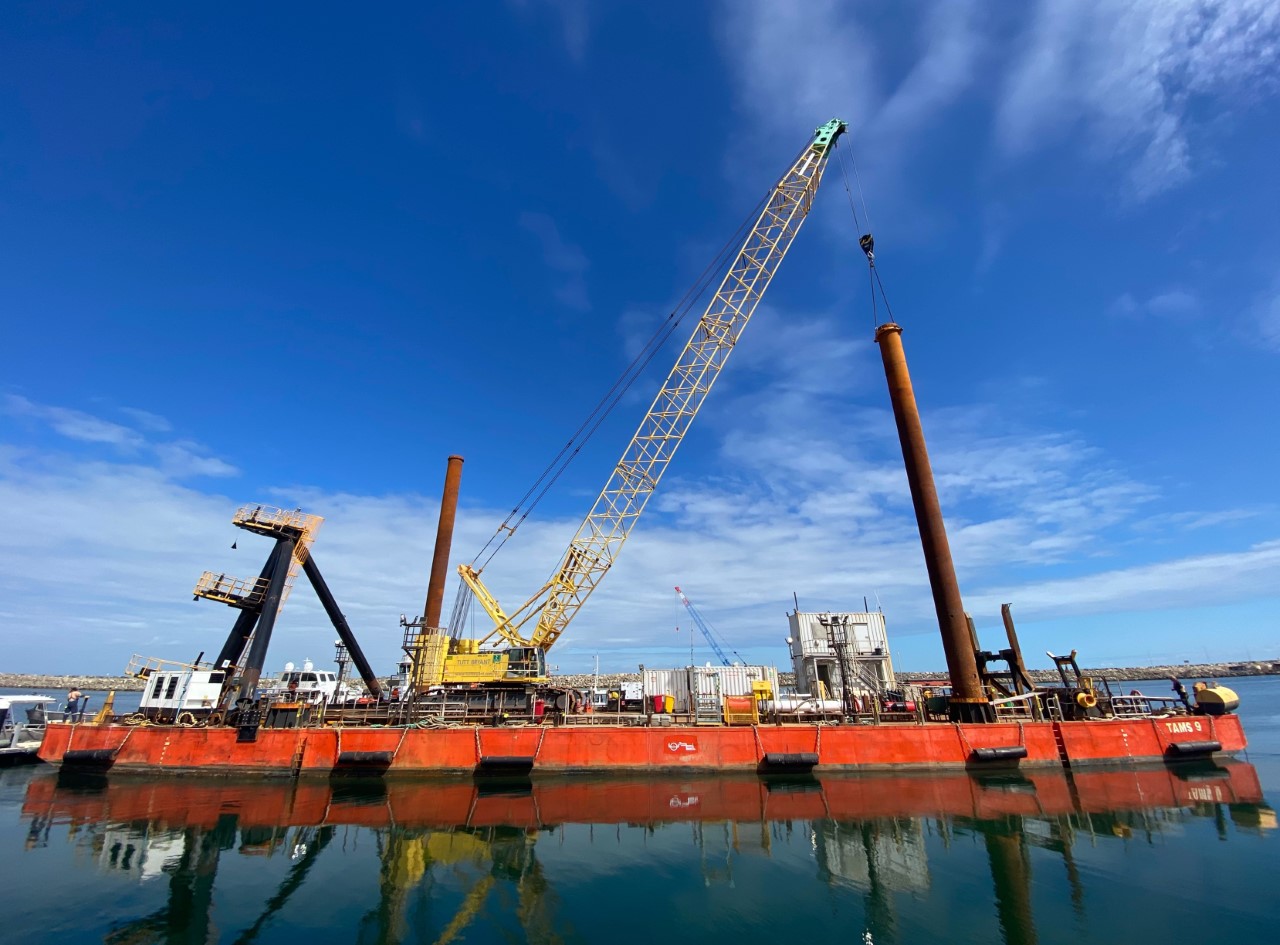 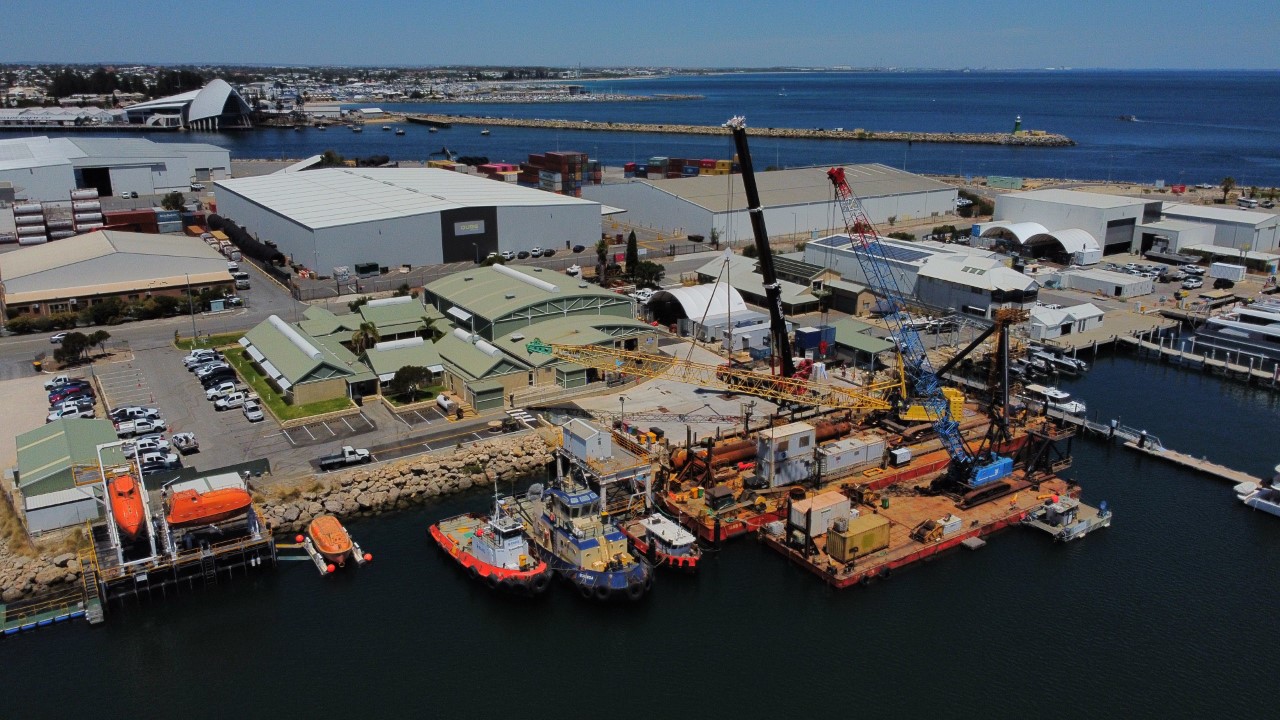 Around Fremantle Harbour you will have seen two small red tugs doing their thing with some of the smaller ships visiting the port. Their names are Total Force and Total Assist. 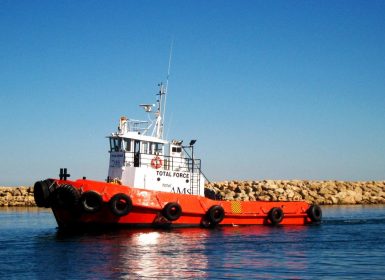 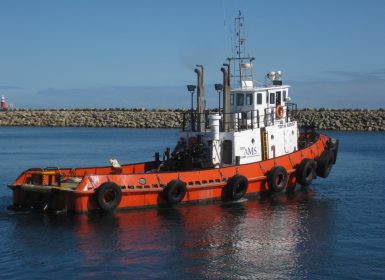 It was TAMS who were contracted a little while back by the Fremantle Port Authority to place over 15,000 tonnes of limestone core and armour rock on the river bed adjacent to the rail bridge piers, to form an underwater rock mound, designed to prevent vessels colliding with the rail bridge. Additional works included the placement of 27 concrete mattresses around the base of the rock mound to minimize scour between the rock mound and wharf wall. You can see some of that looking out the window of the Freo-Perth passenger train!

TAMS Dive Support Vessels use Enriched Air Nitrox – a specialised air that enables divers to stay down longer at depths of 25m and beyond. TAMS provide subsea drilling and core sampling using an undersea crawling machines and divers. 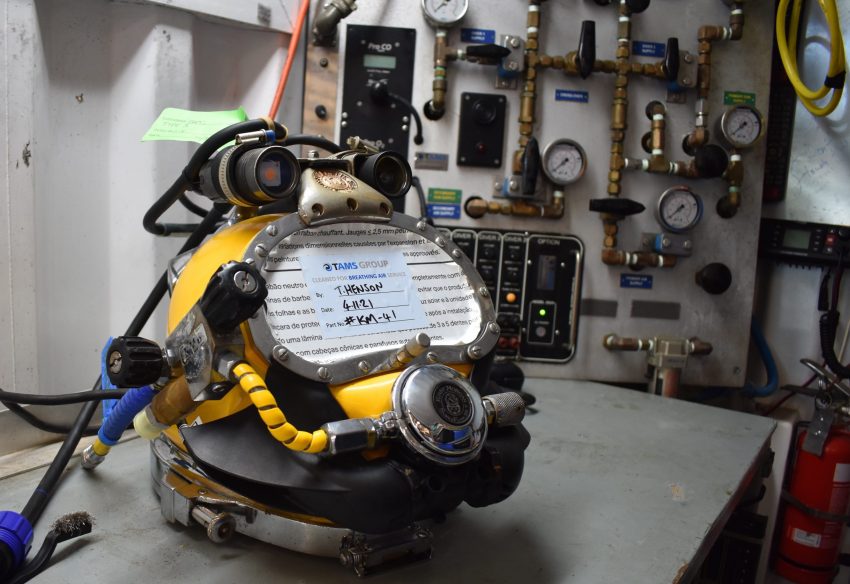 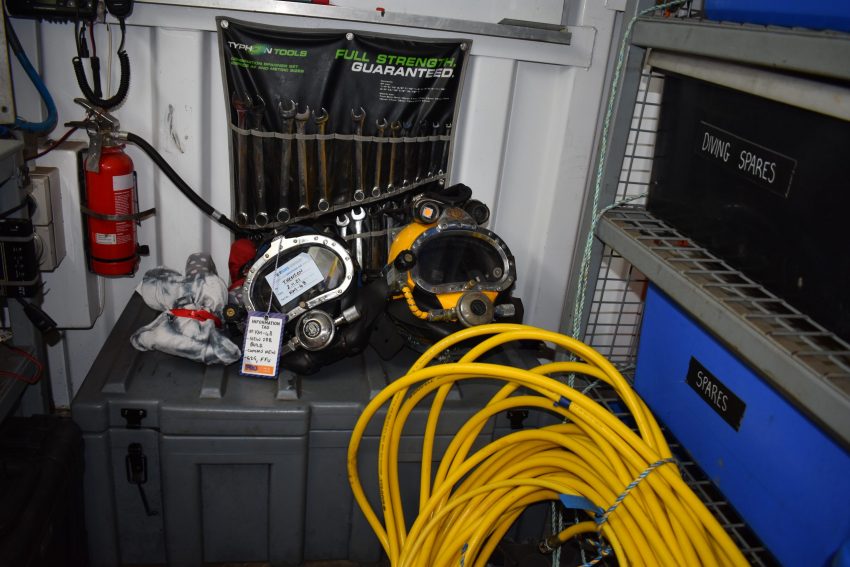 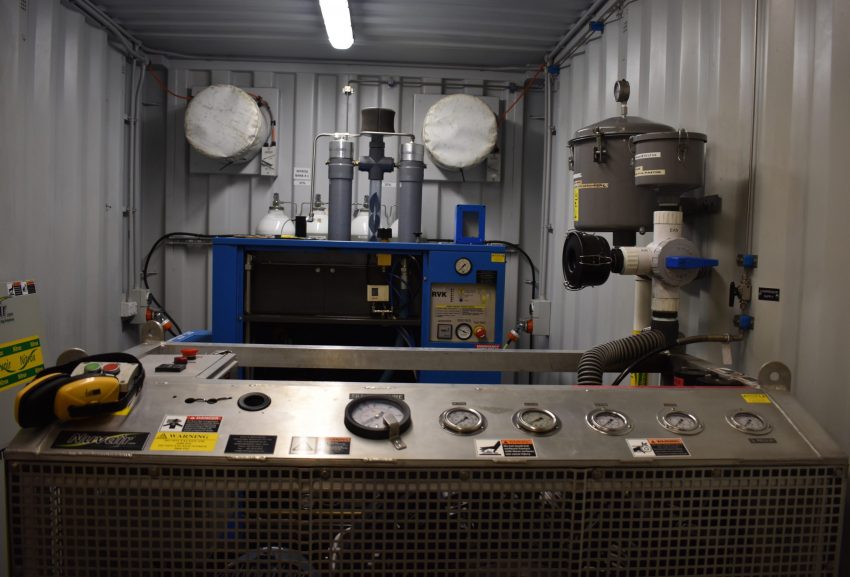 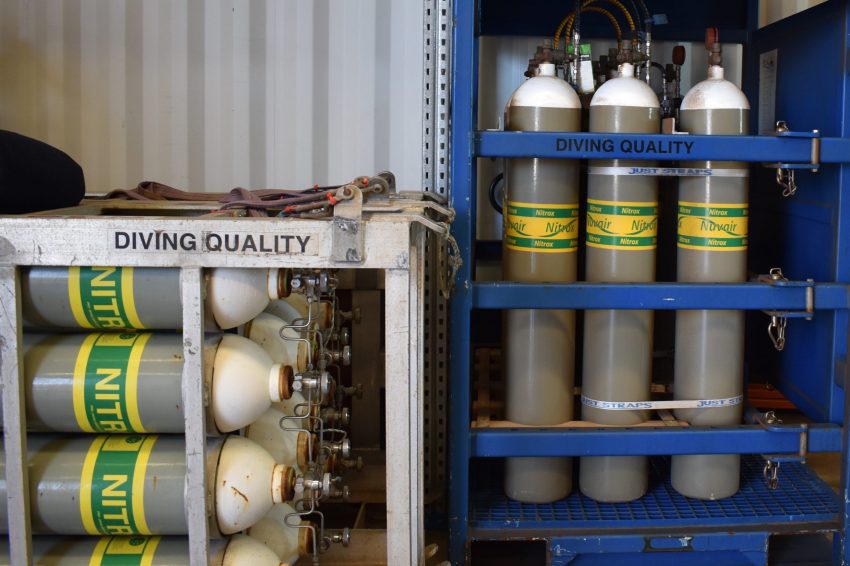 After TAMS left the former smaller facility at Rous Head, they moved down to Henderson for a period. But now they’re back in Rous Head. In the words of the late Irish rocker Phil Lynott, ‘The Boys are Back in Town”.

* Words and photographs (except those supplied by TAMS) by Jean Hudson