Home 2021 December 6 REVIEW OF “GOULDIAN, THE WORLD’S MOST BEAUTIFUL FINCH” BY COL ROBERTS

REVIEW OF “GOULDIAN, THE WORLD’S MOST BEAUTIFUL FINCH” BY COL ROBERTS

Escaping Covid lockdowns hundreds a brand-new four-wheel-drives have traversed, mainly, the bitumen roads of the Kimberley in Western Australia.

Most visitors are in awe of the landscape but few have really seen the remote rugged Kimberley in all its beauty and even fewer have seen one of Australia’s treasures, the Gouldian finch.

For over 10 years I travelled the Kimberley and represented it in Western Australia’s upper house for six of those years, and I have never seen in detail the beauty of these tiny birds in the wild.

Driven to near extinction by trapping for overseas sales, this beautifully coloured species of finch has now stormed back and is thriving in the remote parts of the Kimberley. 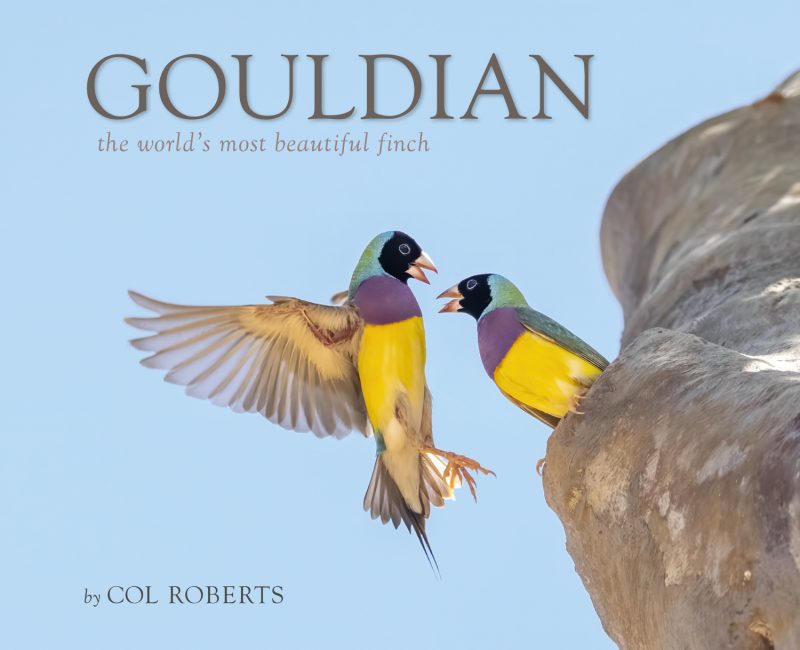 Dedicated Kimberley dweller Col Roberts has spent the last five years tracking through the more remote parts and photographing the Gouldian in its natural habitat.

The result is an astonishing 300 page coffee-table book just released with brilliant photographs of this most colourful tiny bird. Roberts has not only captured these little birds in the wild but has been able to record what few people have ever seen in photographs or in person, that is, the activities of the bird, its social activity in large gatherings, its protective activity for its own species and its mates, its feeding and its drinking at remote water holes as well as it being photographed in flight.

Col Roberts is a dedicated ornithologist with an understanding of the habits of the finch from long hours of observing it in the wild and brings to this book not only the knowledge and skills of the ornithologist but also the skill of an immensely capable professional photographer capturing in glorious colour and resolution what he sees. Each of the plates is accompanied by a description of the camera and the photographic criteria by which he captured the scene.

Here’s a gallery of some of what you’ll be treated to in the book. 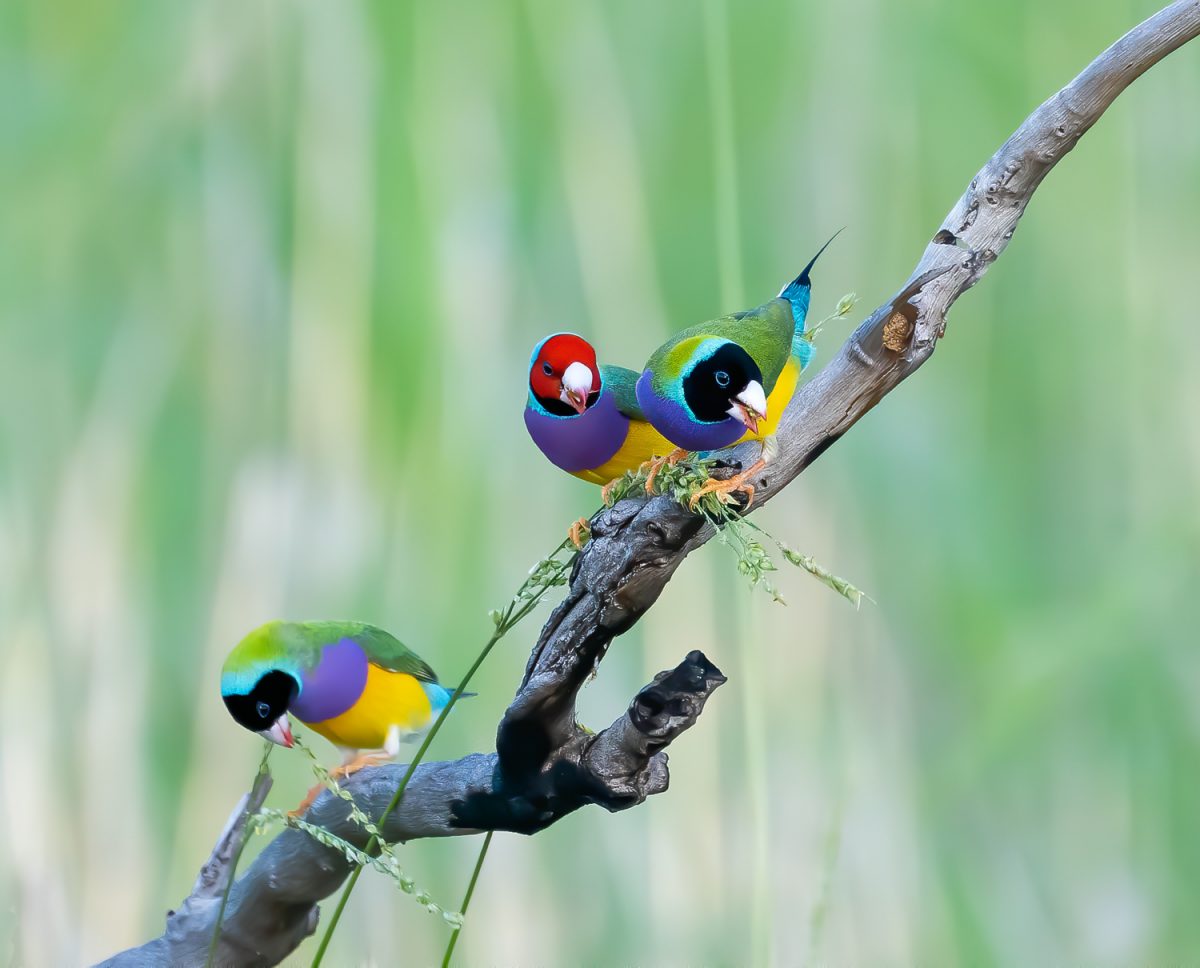 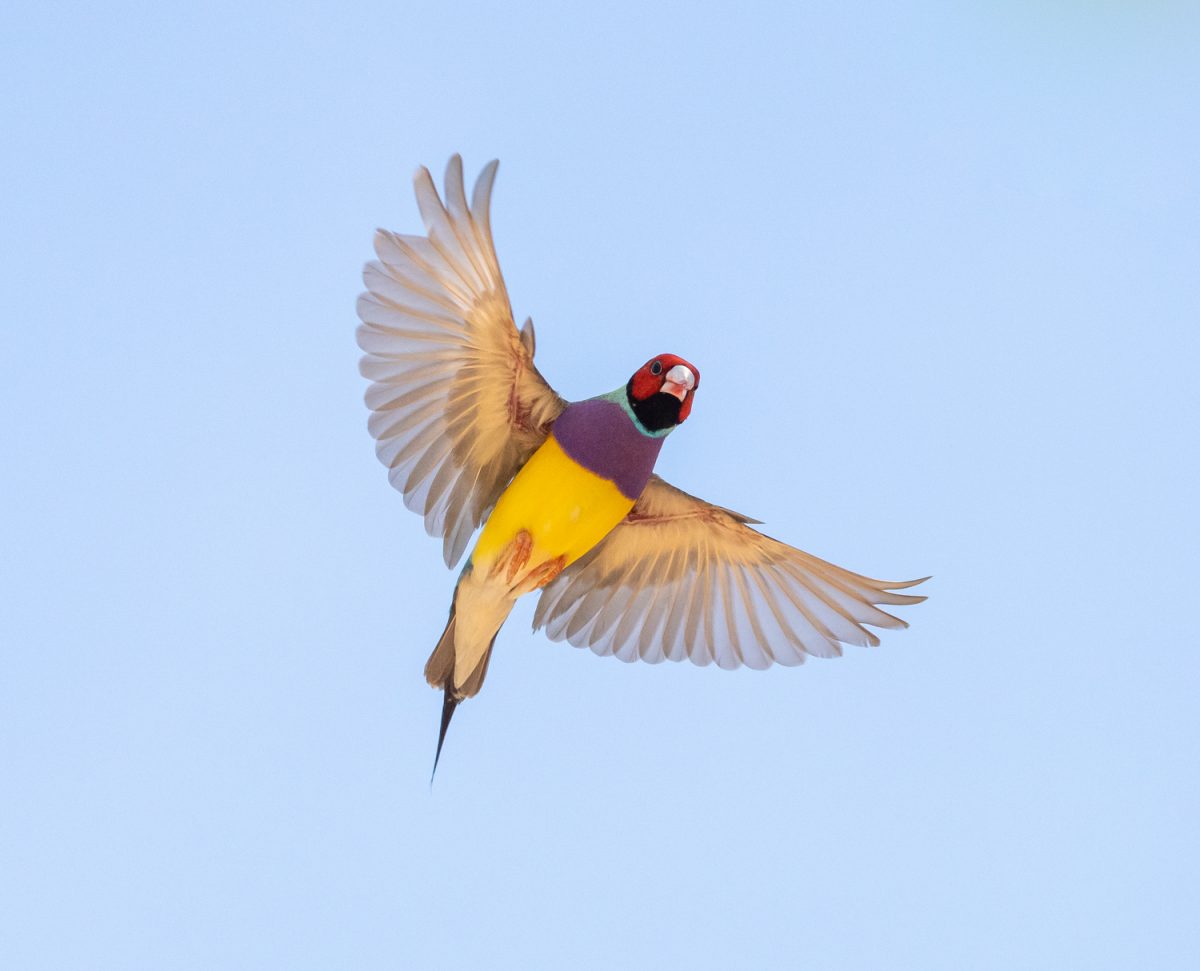 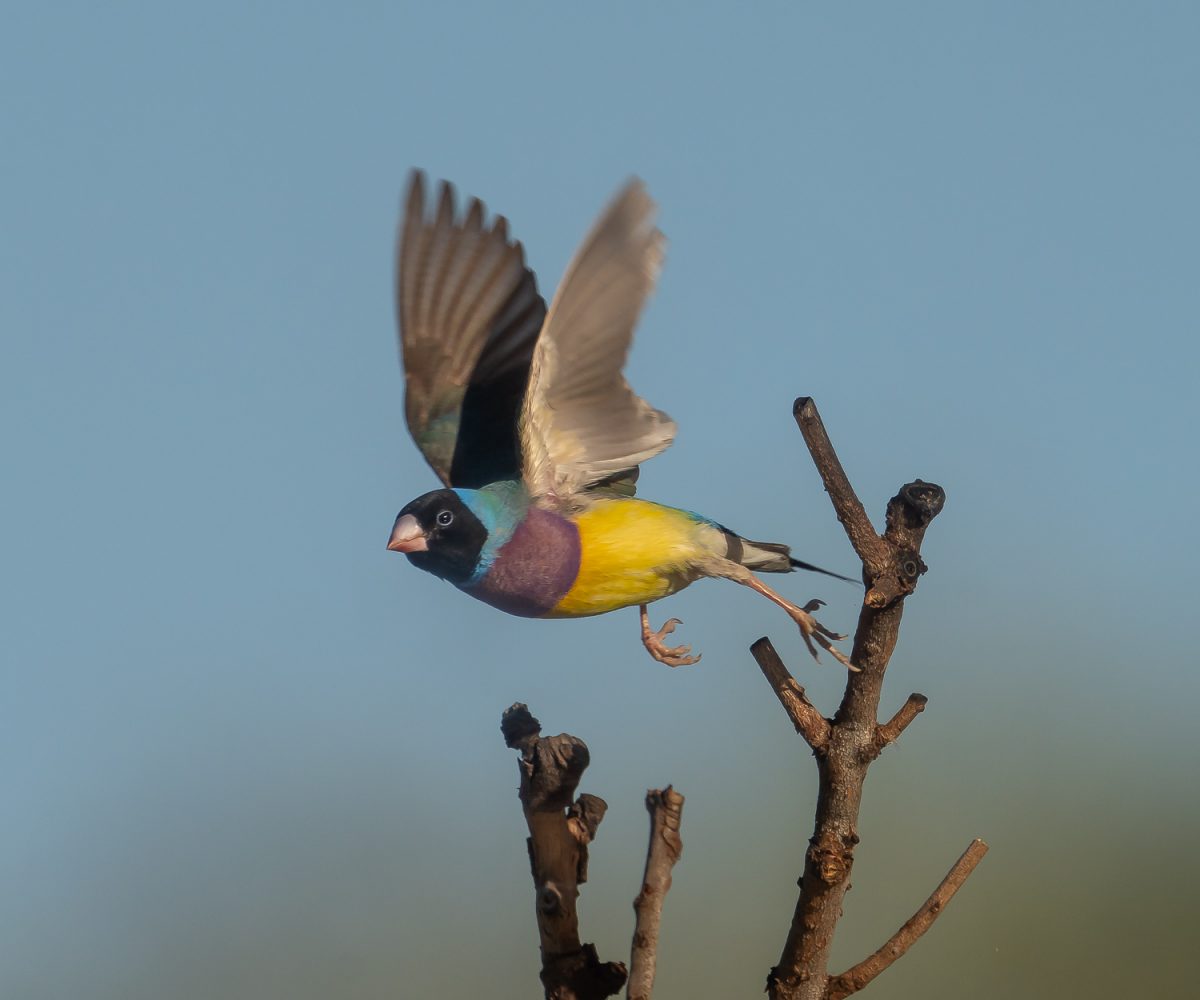 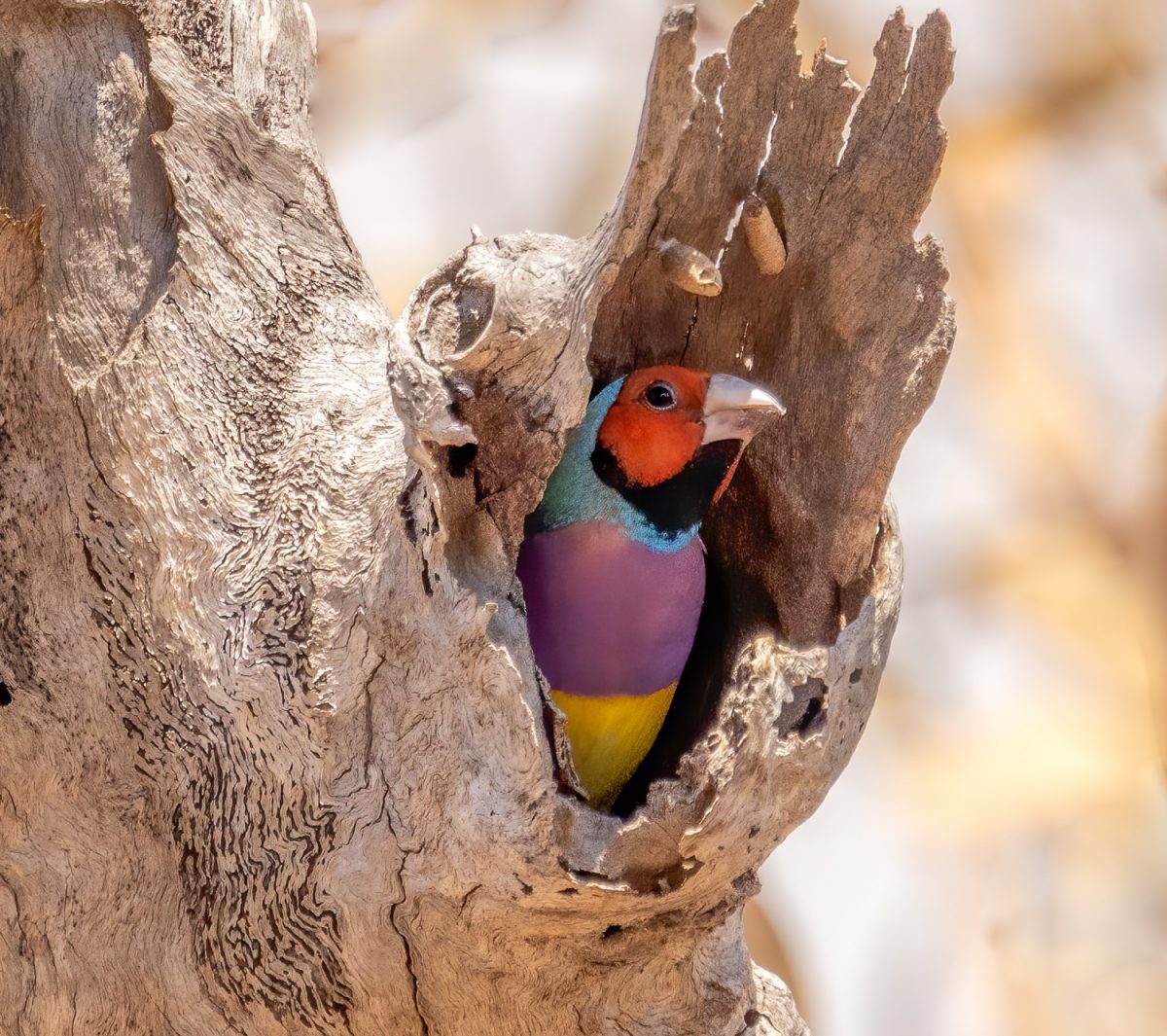 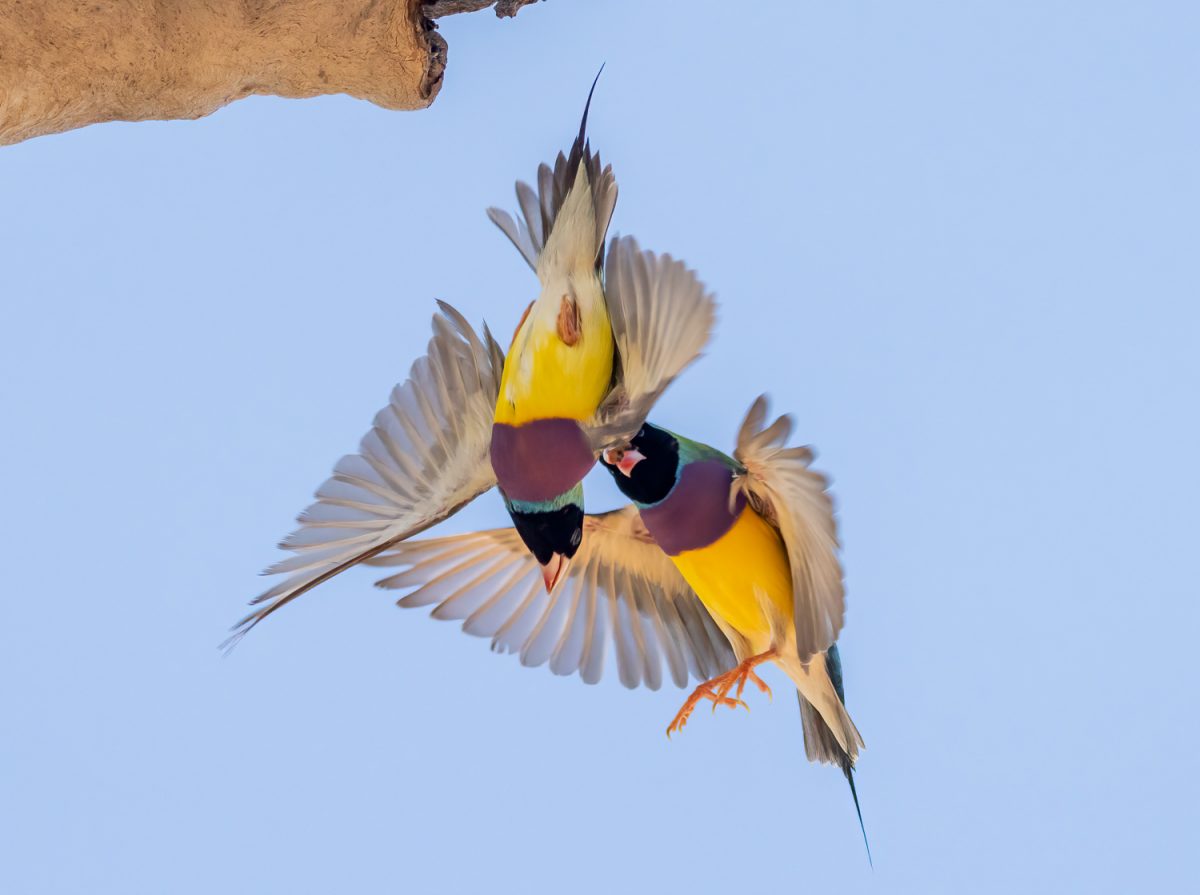 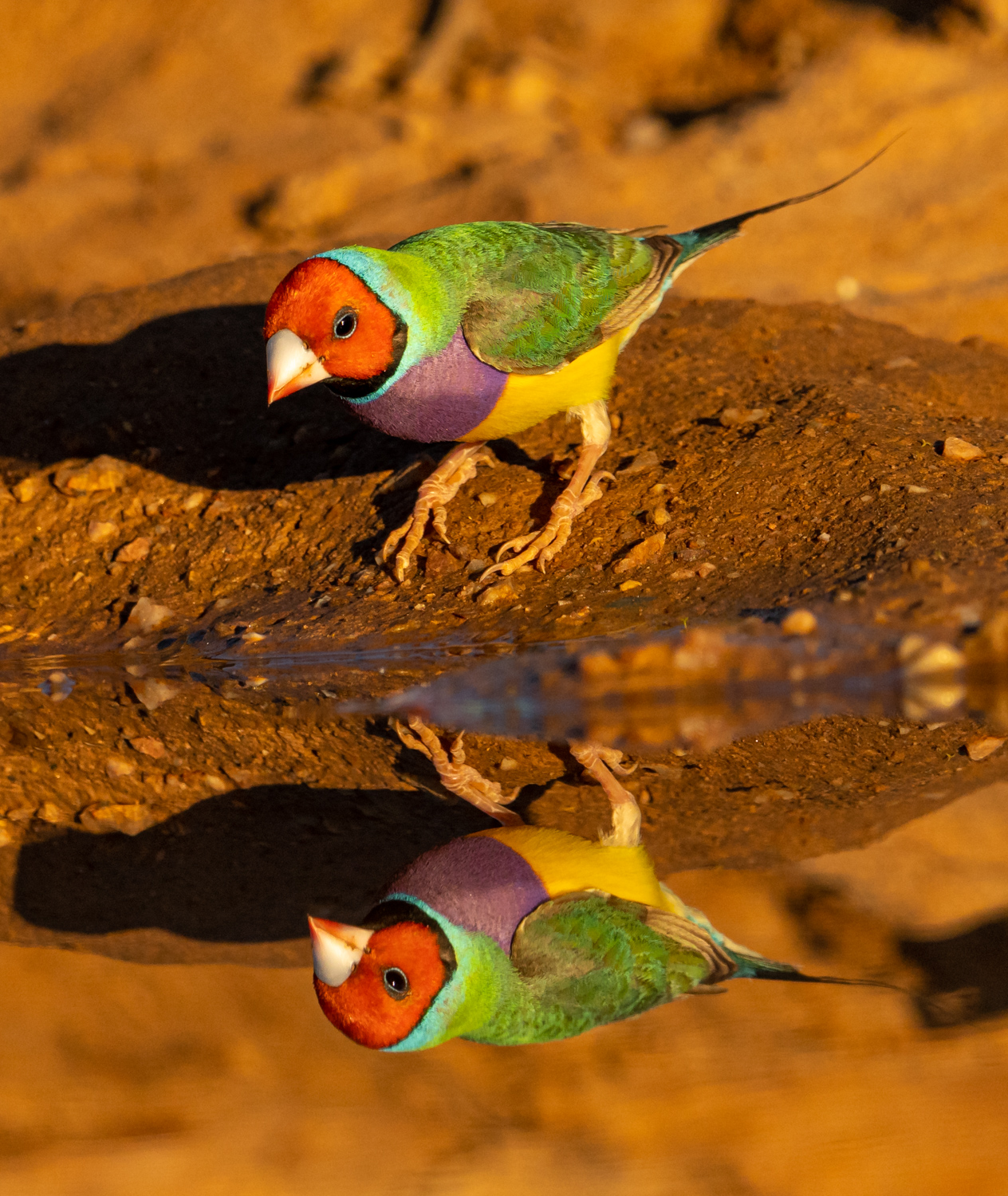 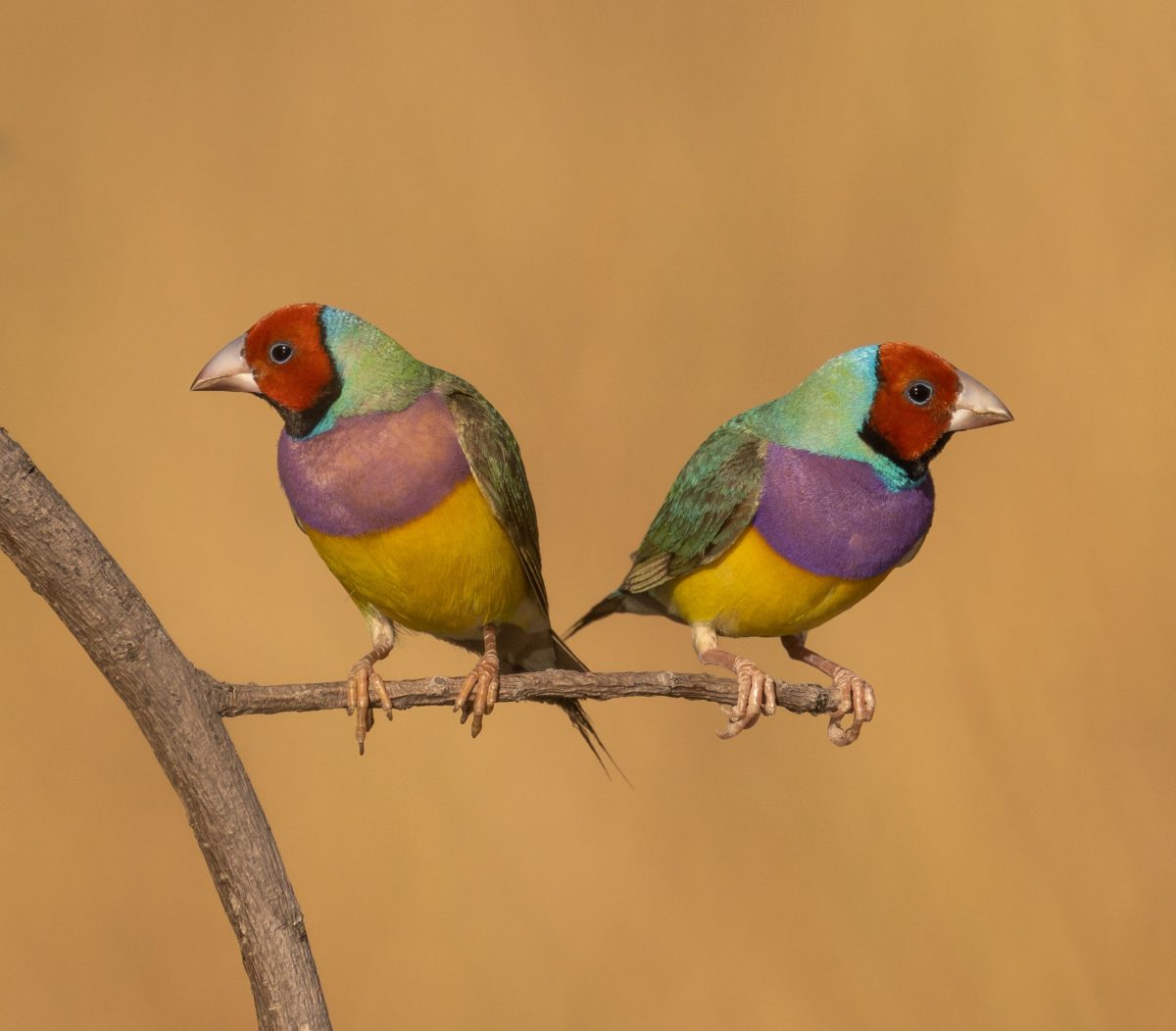 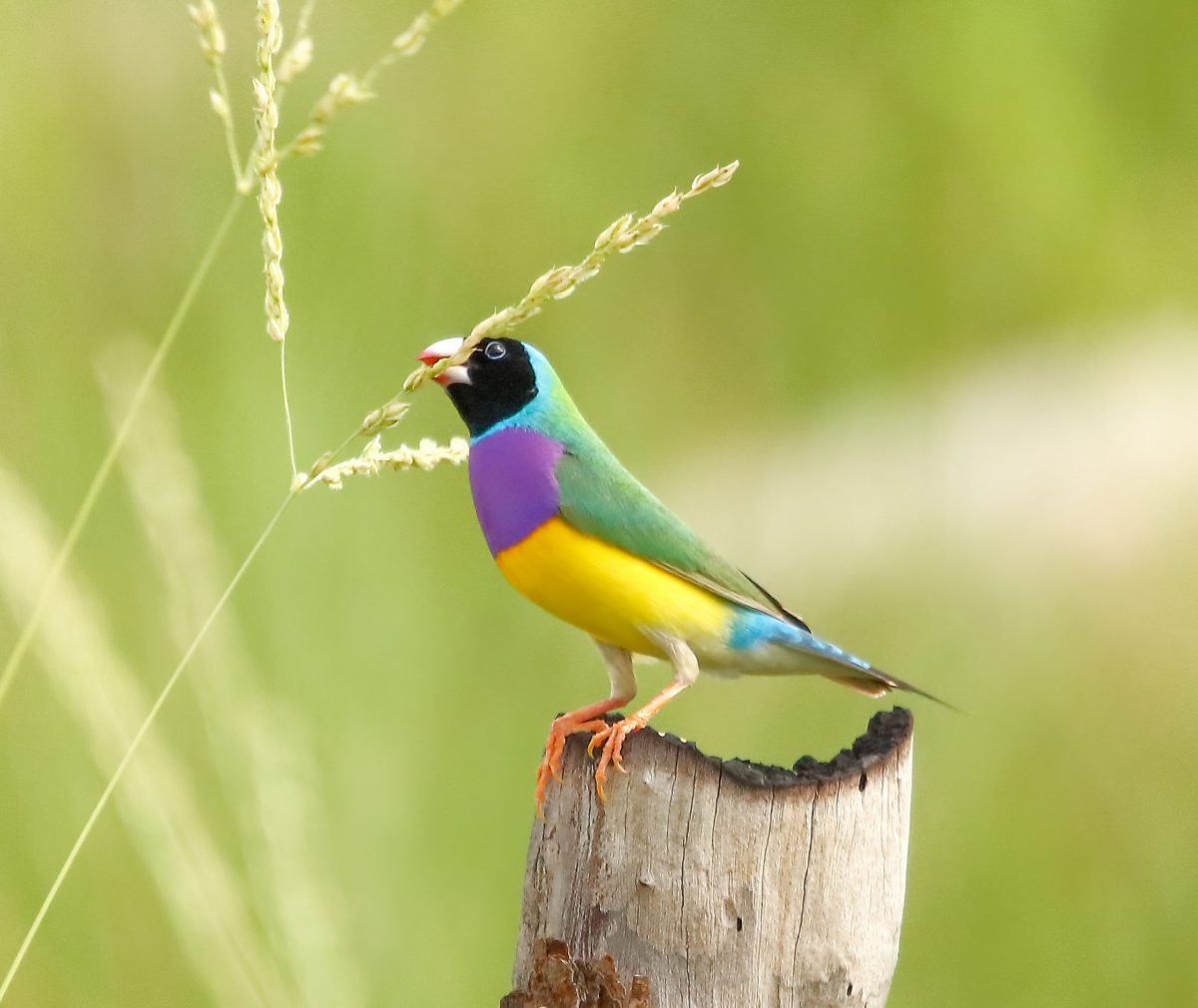 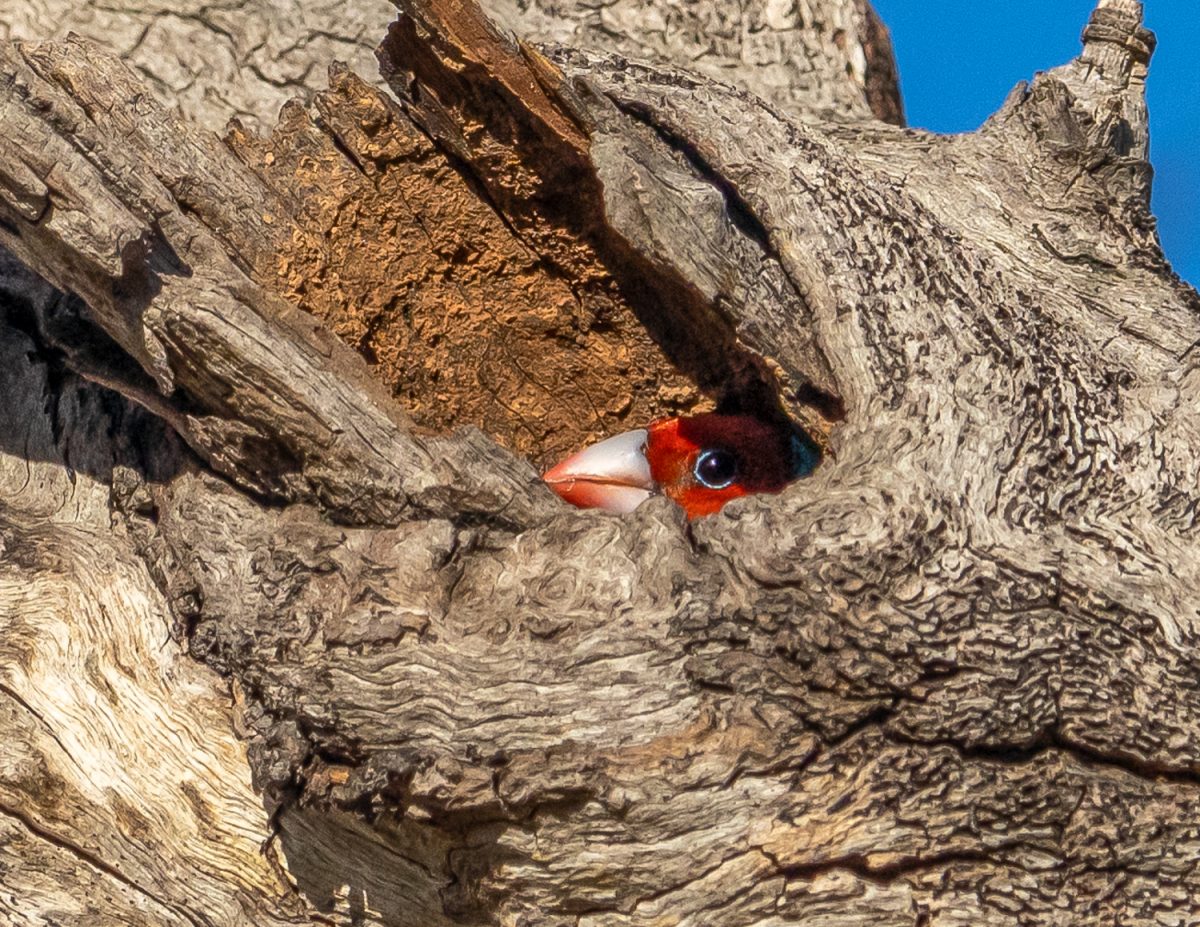 So, the reader is entranced by views of the Kimberley taken from the ground and also from the air using some spectacular drone footage, which gives scale to the immensity of the Kimberley and its landforms, the relevance of which is that this is the land of the Gouldian and it is where they prosper.

This is not the first book that the author has produced on wildlife but it is easily the best and Australians everywhere, not just in Fremantle, will be mesmerised by the colour and activities of these beautiful tiny birds, photographed so lovingly and with such expertise.

The only thing that stops this book being an ideal Christmas present is that the purchaser will probably want to keep the book for themselves!

Highly recommended, “Gouldian the World’s Most Beautiful Finch” is for sale in good bookshops and on line.