Last night, Thursday 3 November was the opening night of Harbouring Secrets: Rogues, Rats and Wraiths, presented by Fremantle Ports at Victoria Quay, of all places!

As the sun was setting, an audience of 100 was treated to live, roving theatre dramatising some of the historical icons of the port.

The audience travelled on foot and in time, following the stories of: a US Submarine Commander; an enigmatic bohemian artist Kathleen O’Connor; a fire on the Panamanian; the lumpers’ riot and more.

The mobile performance brought historical characters to life as the audience moved along the Quay.

Here’s some of the action! 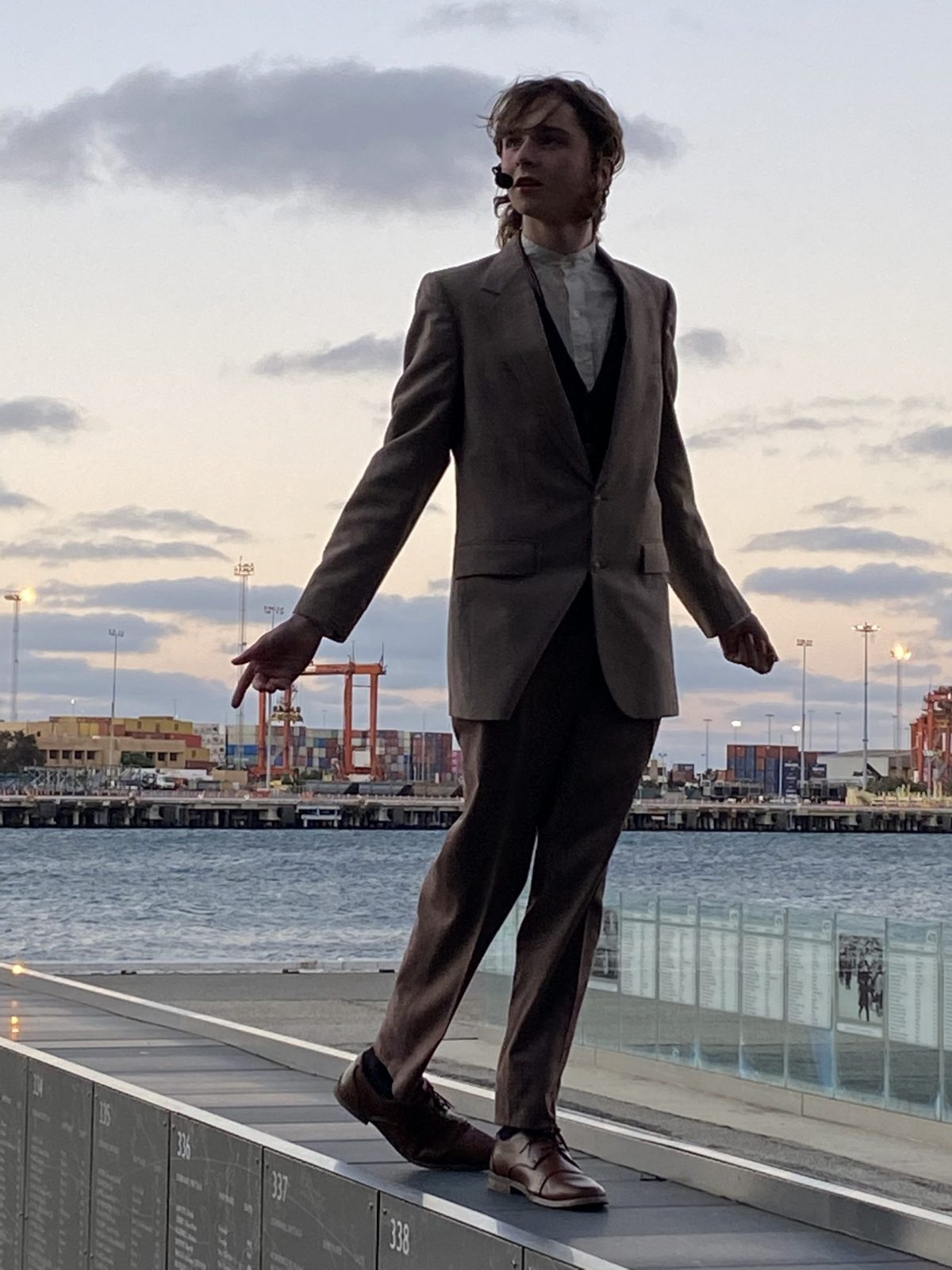 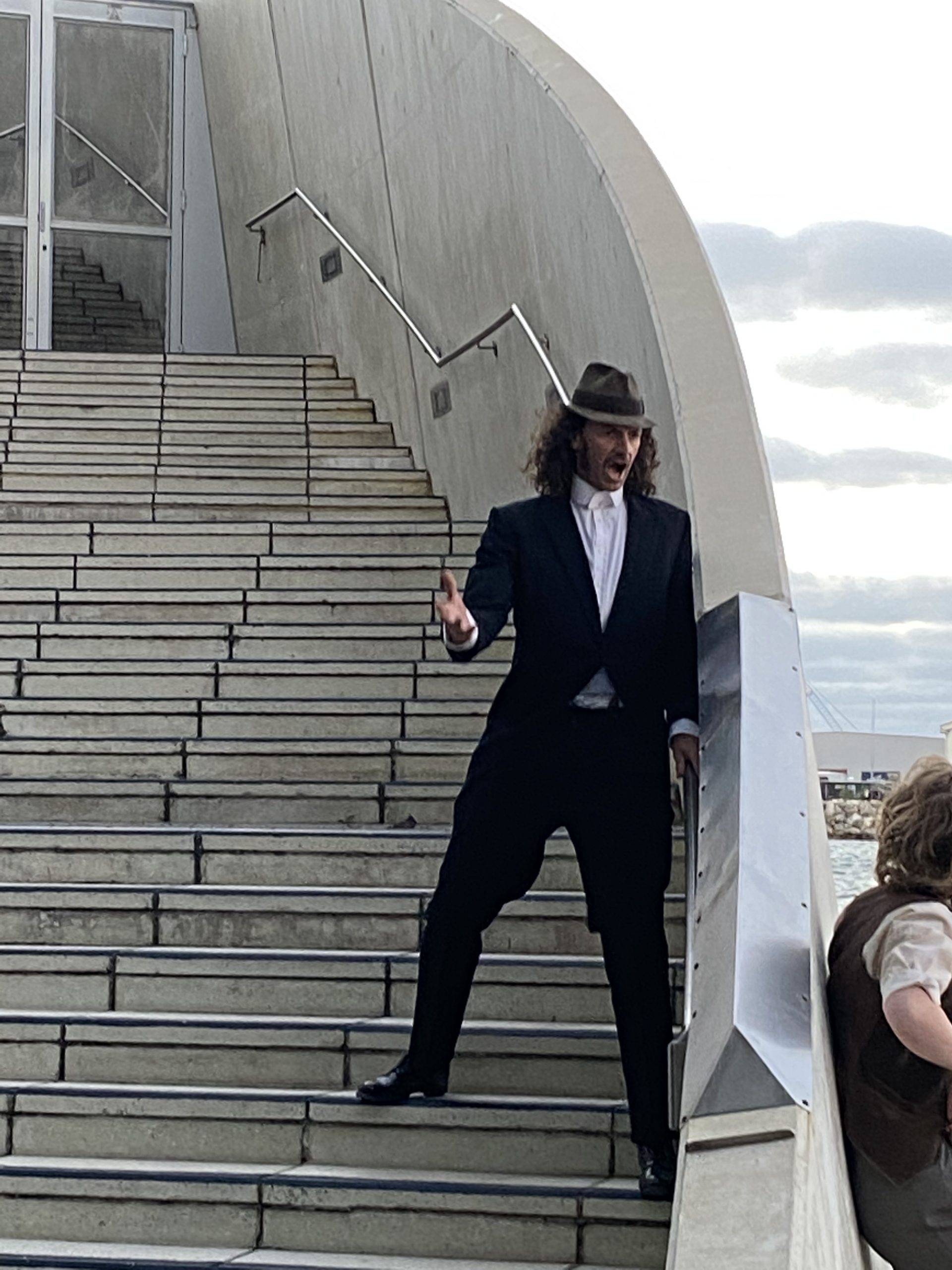 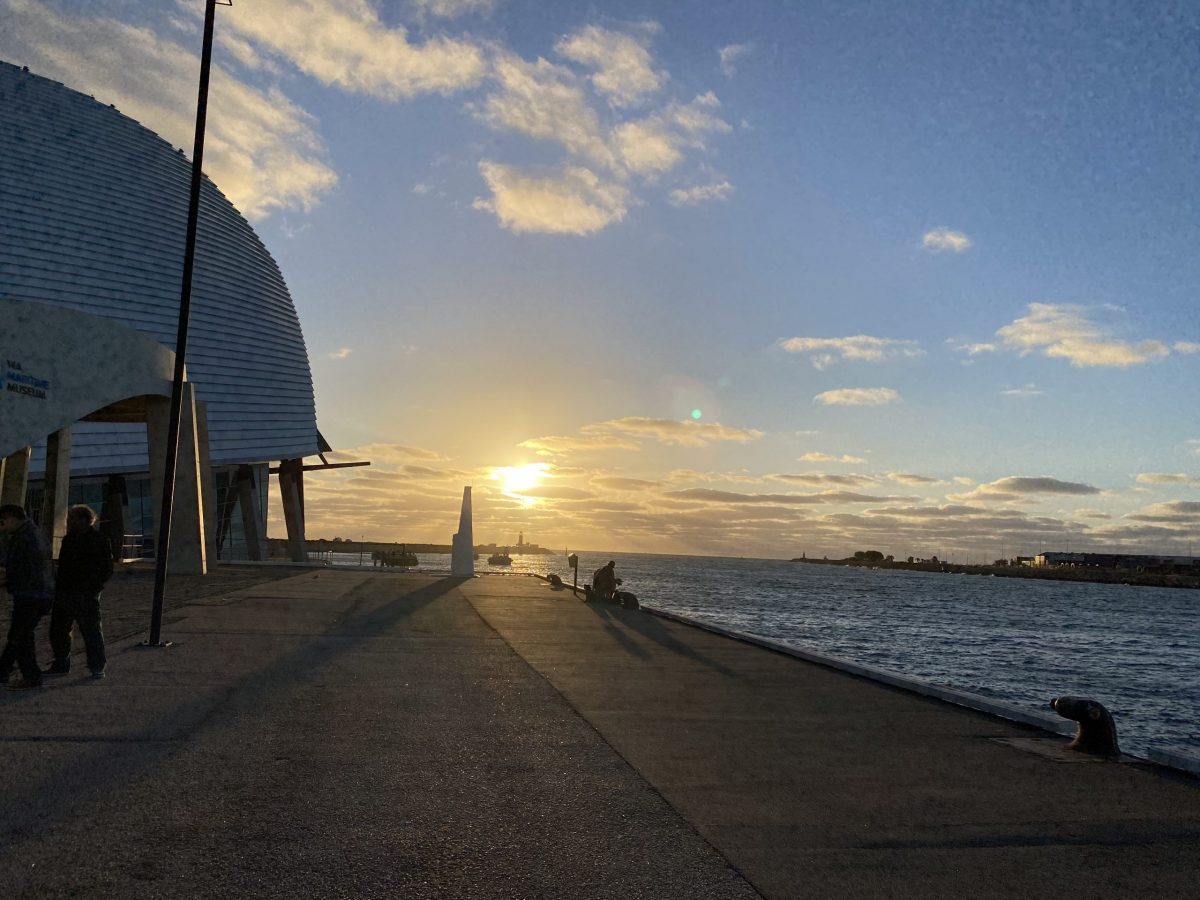 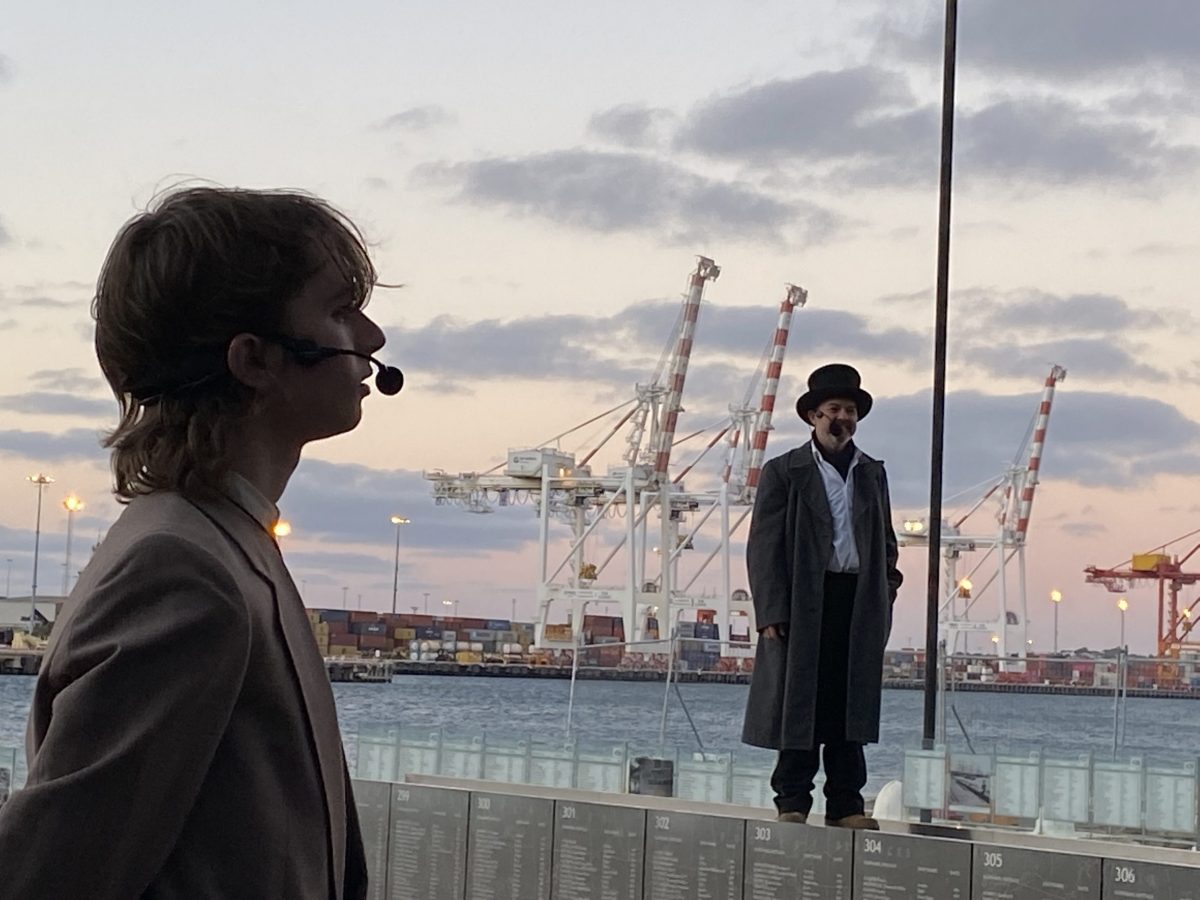 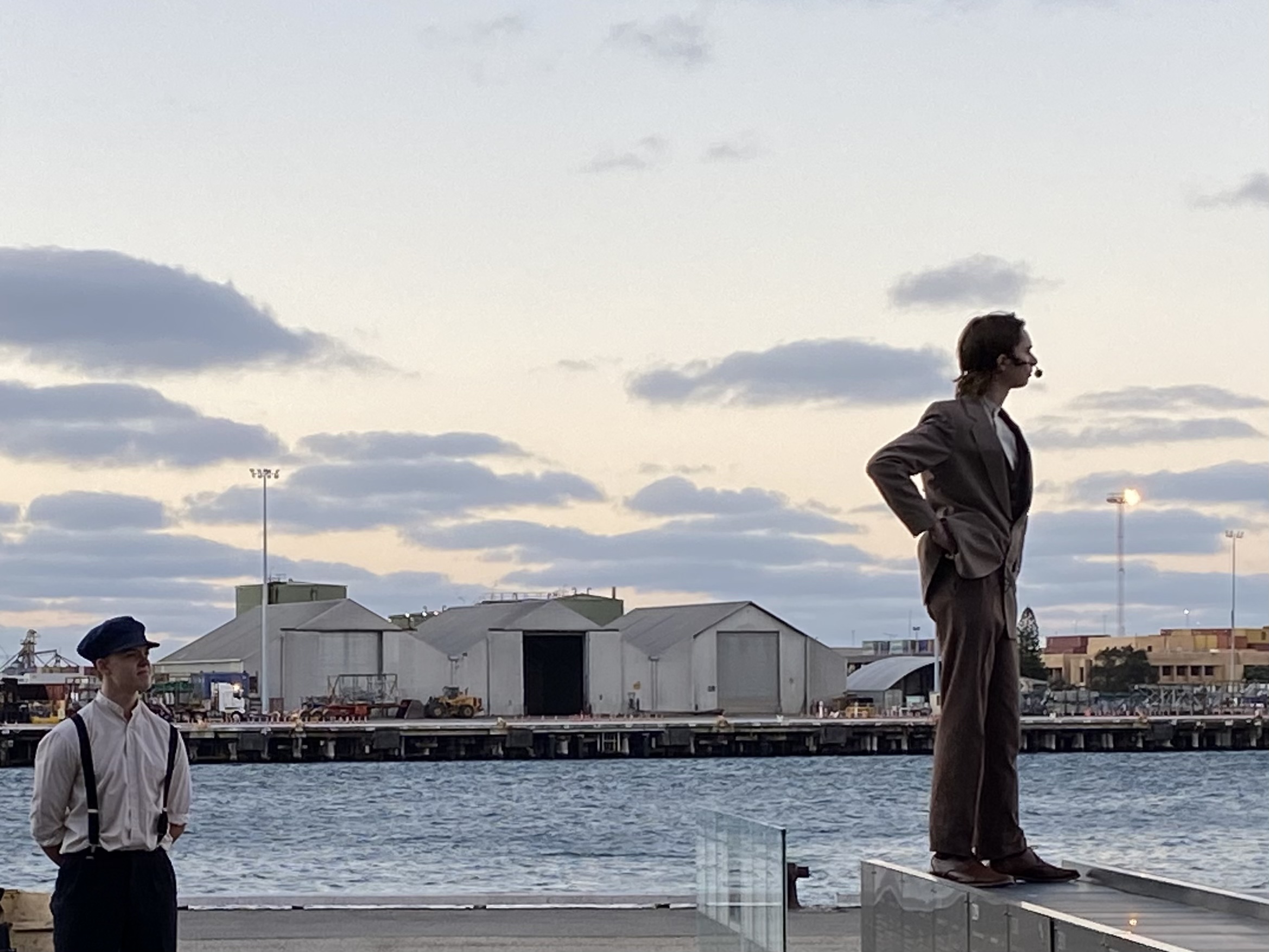 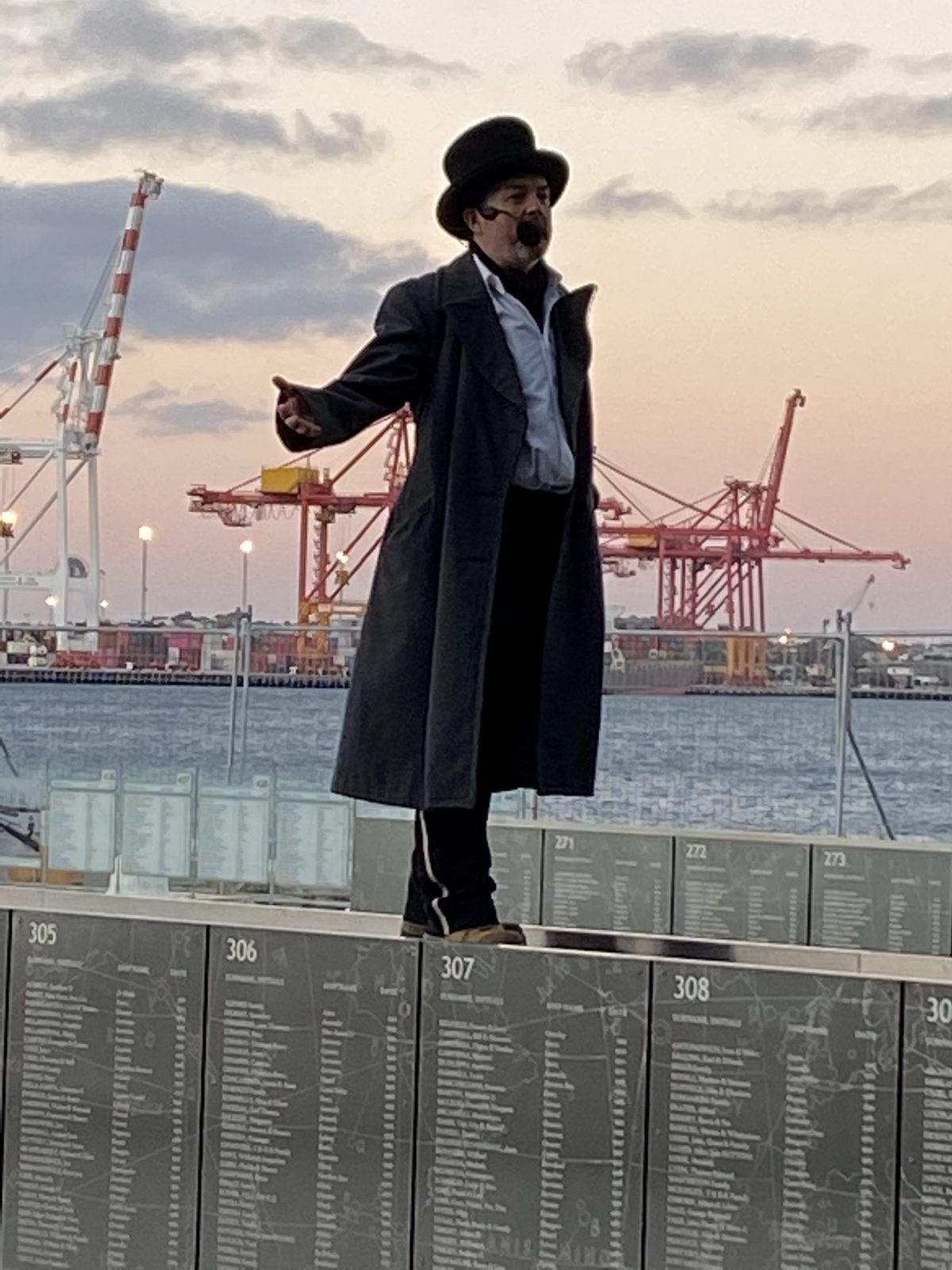 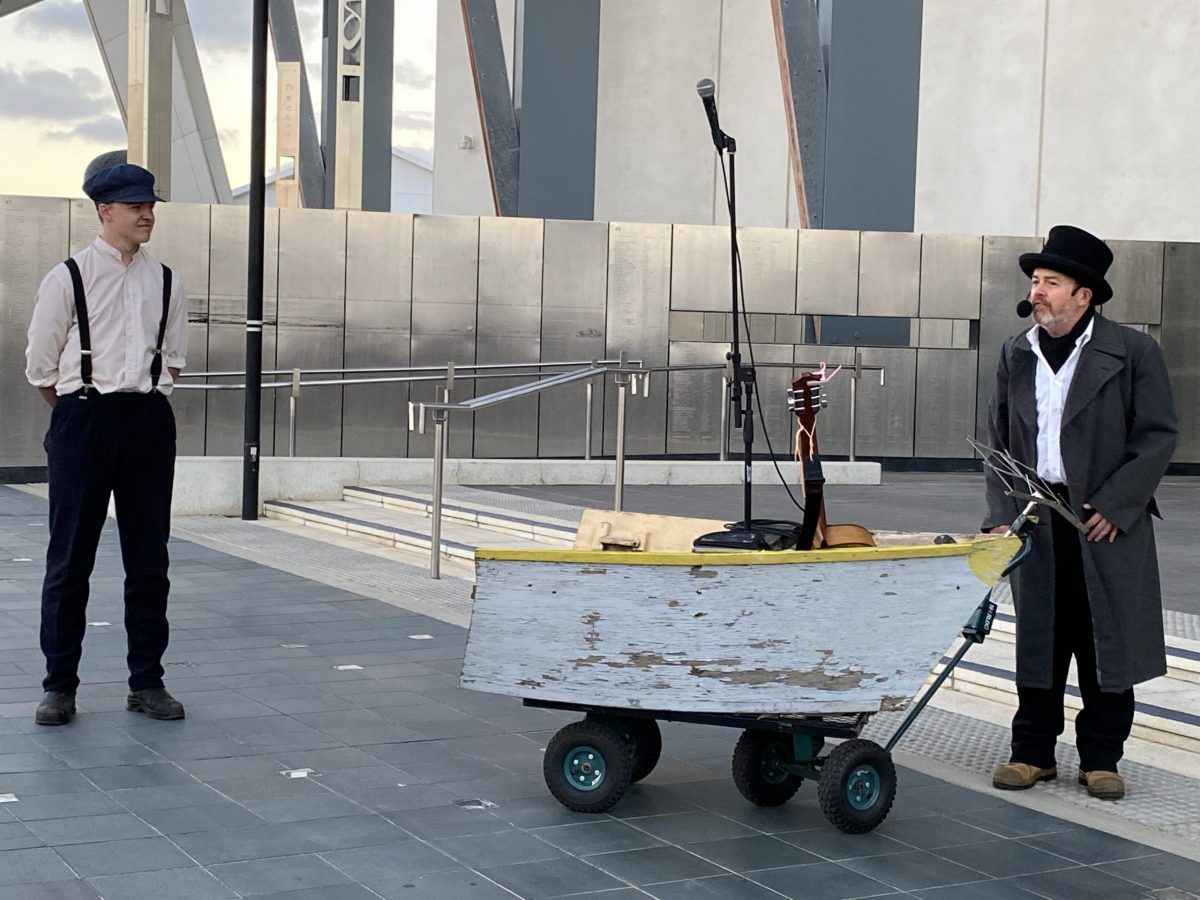 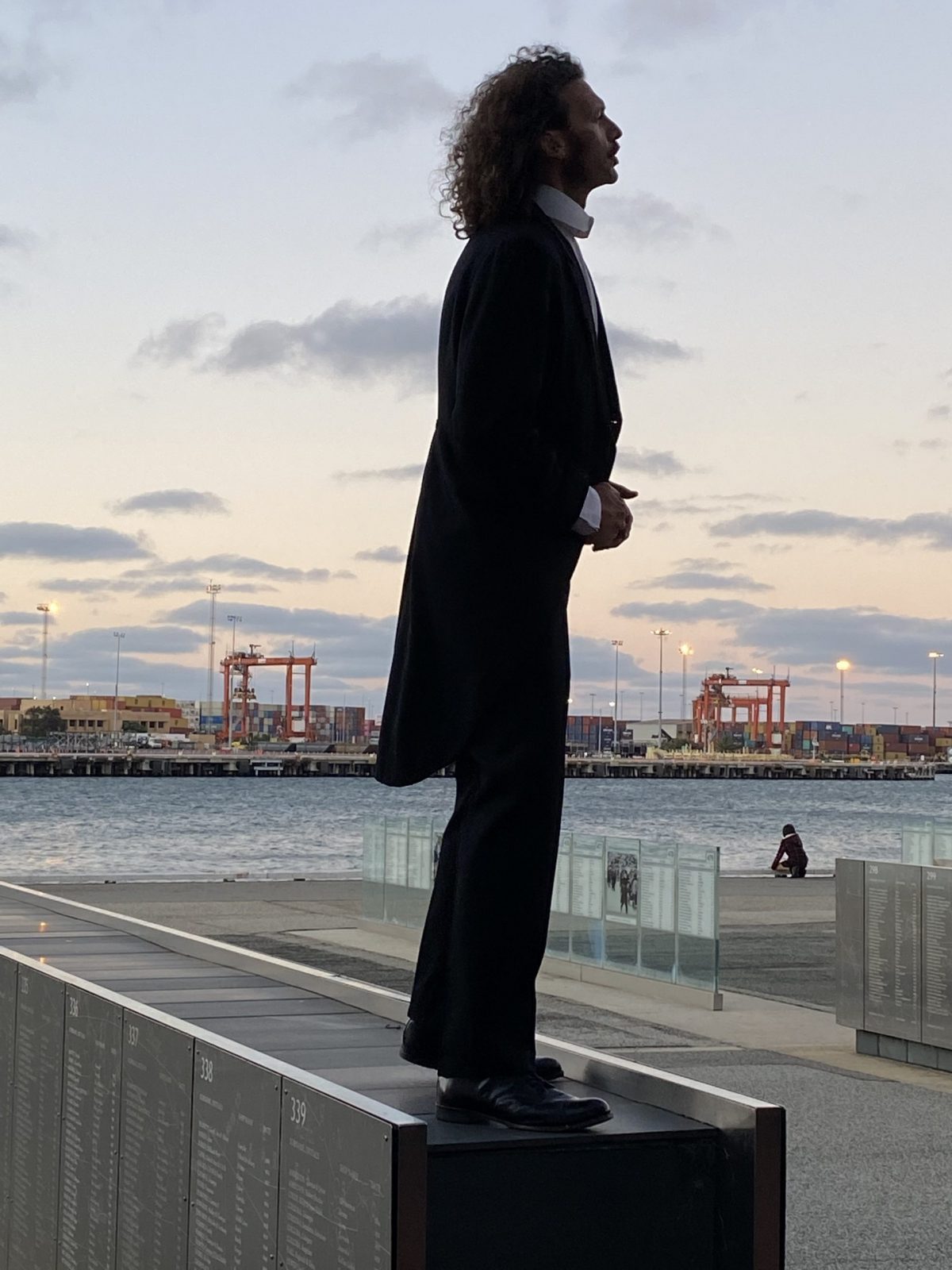 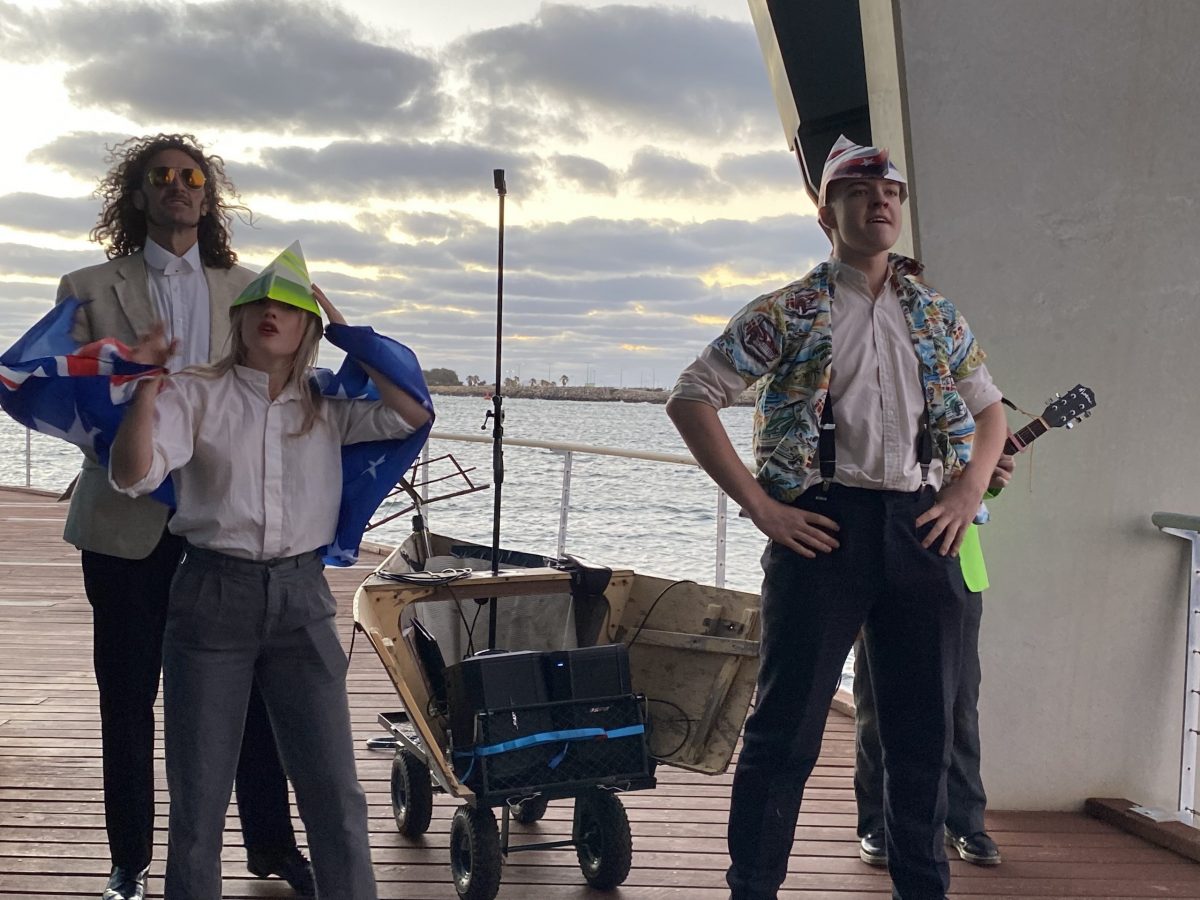 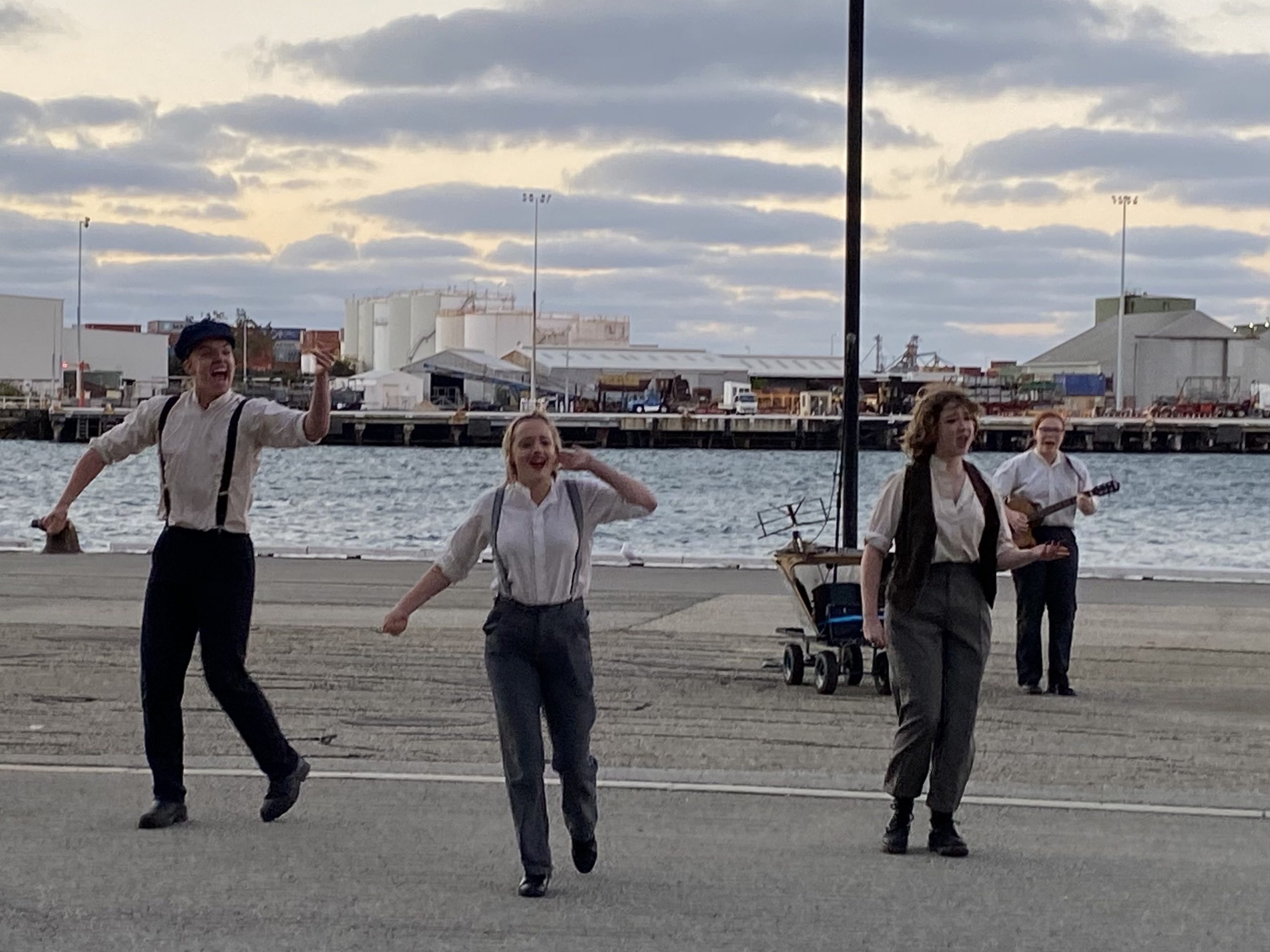 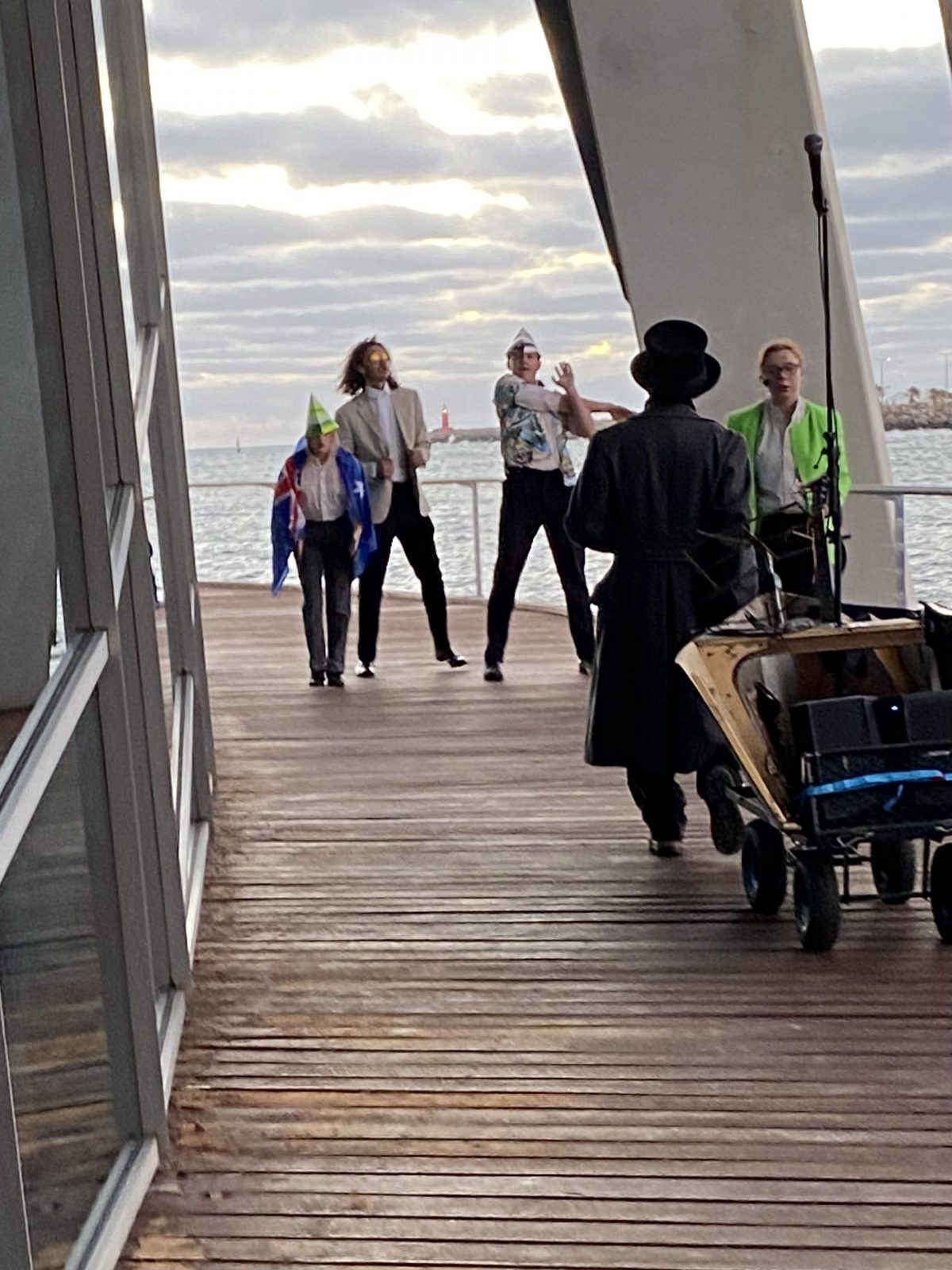 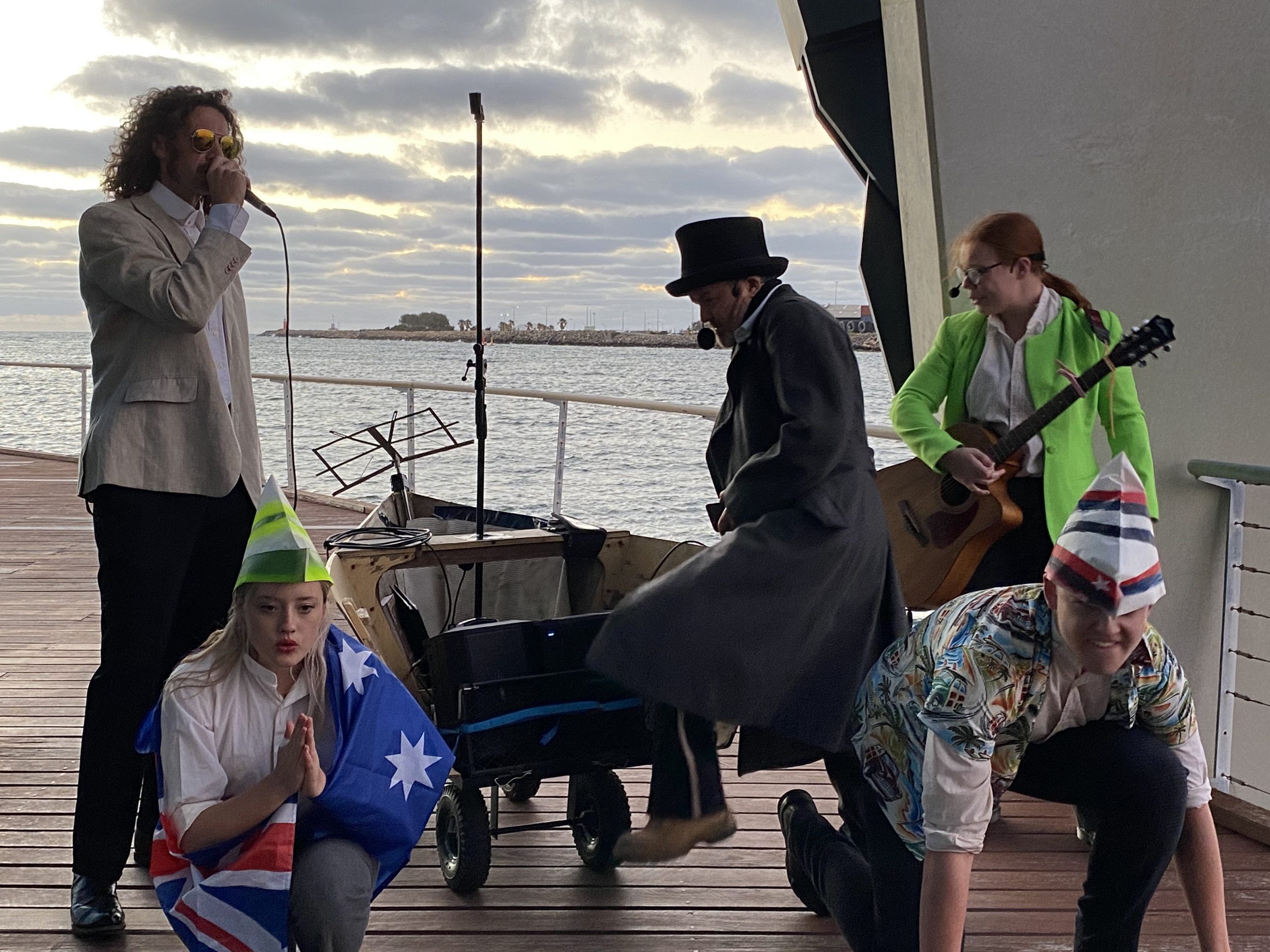 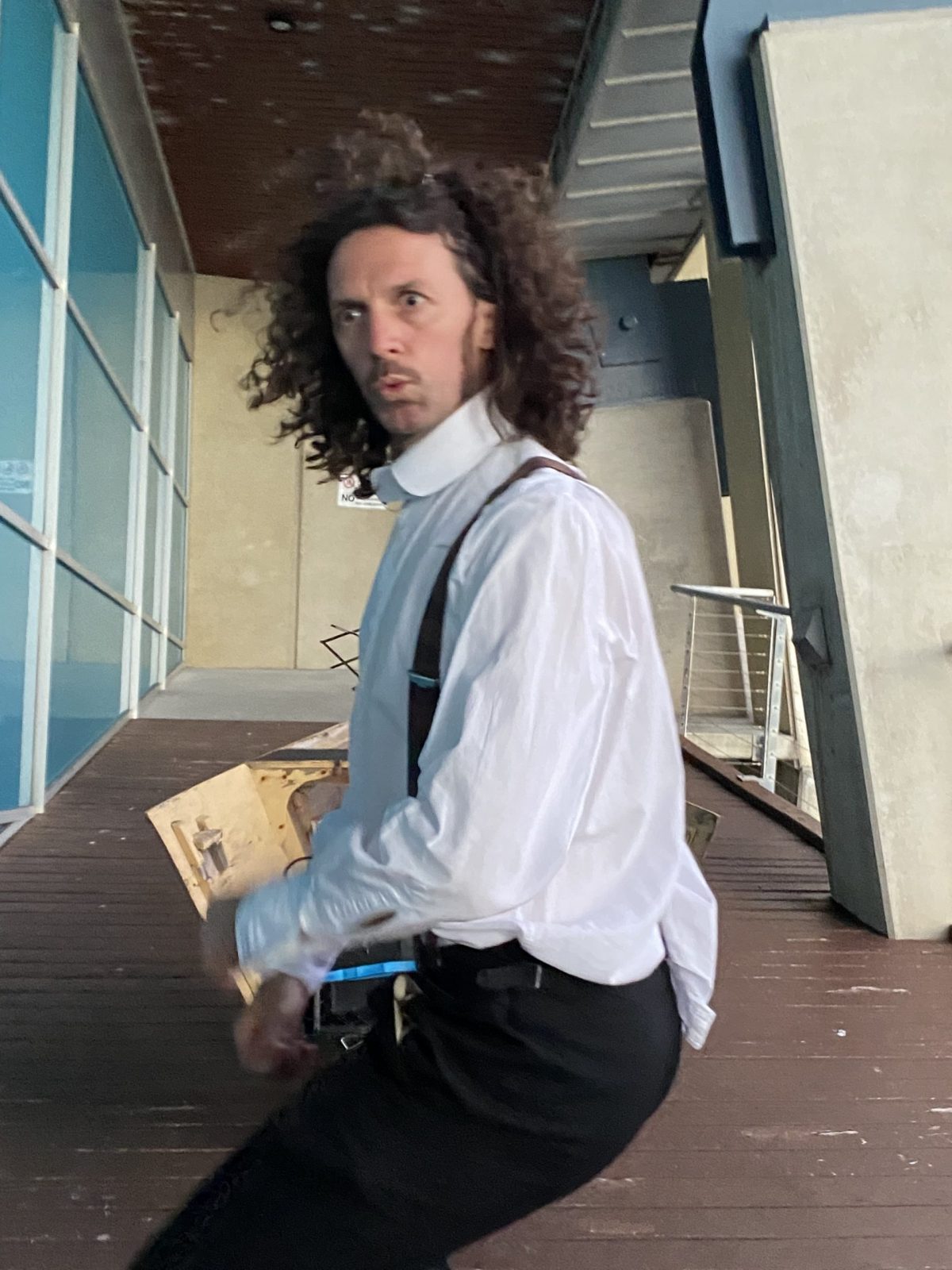 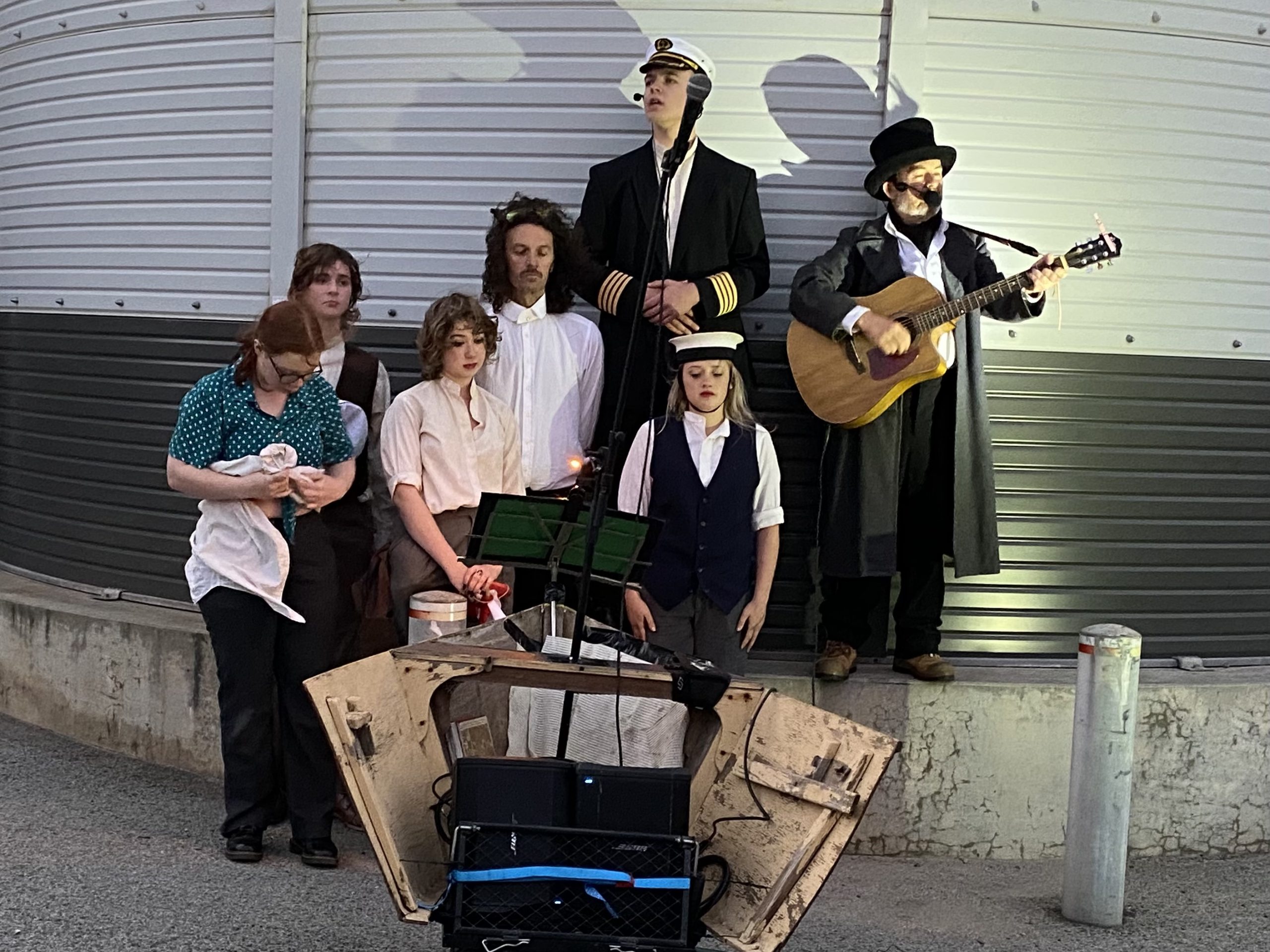 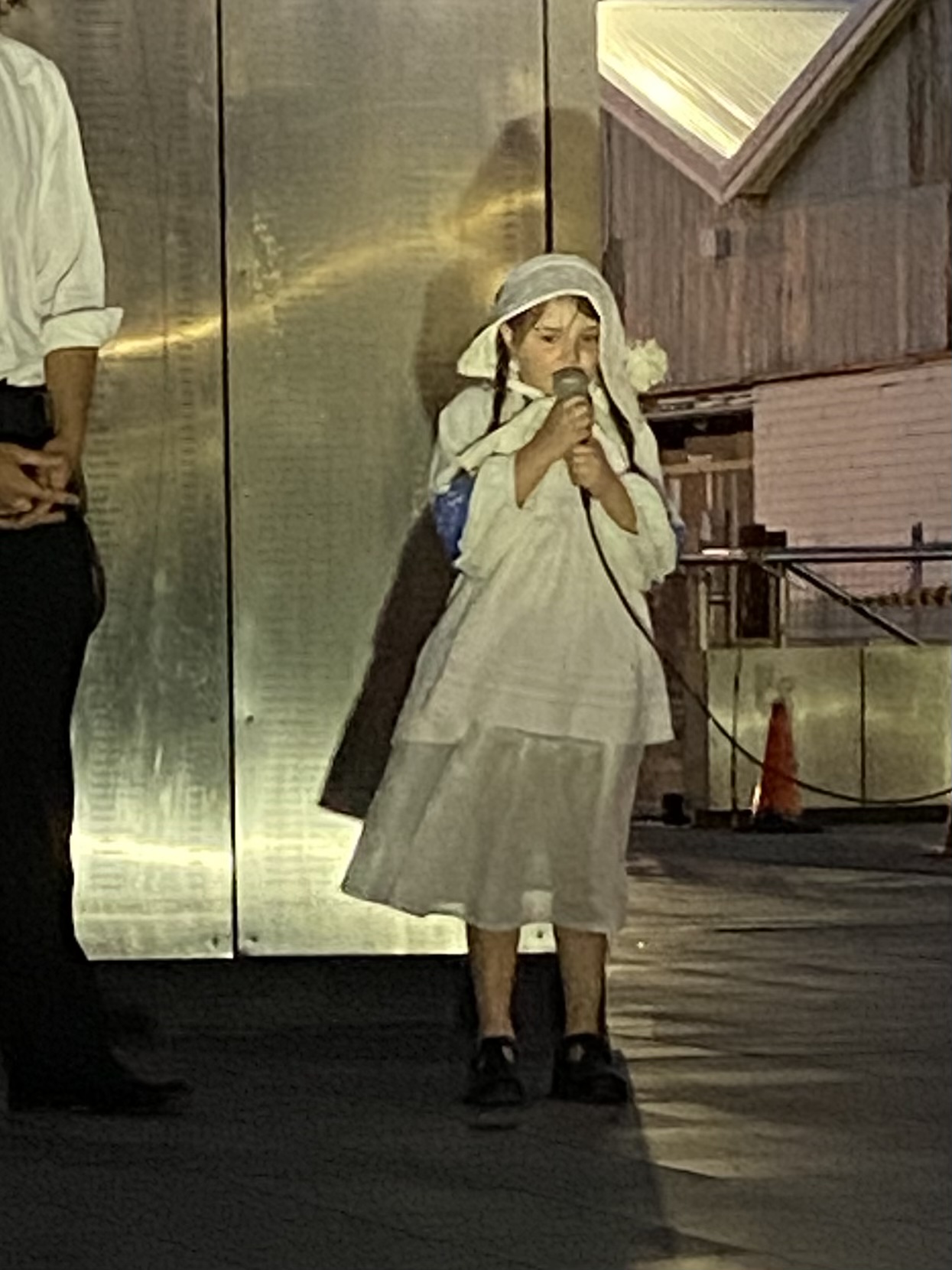 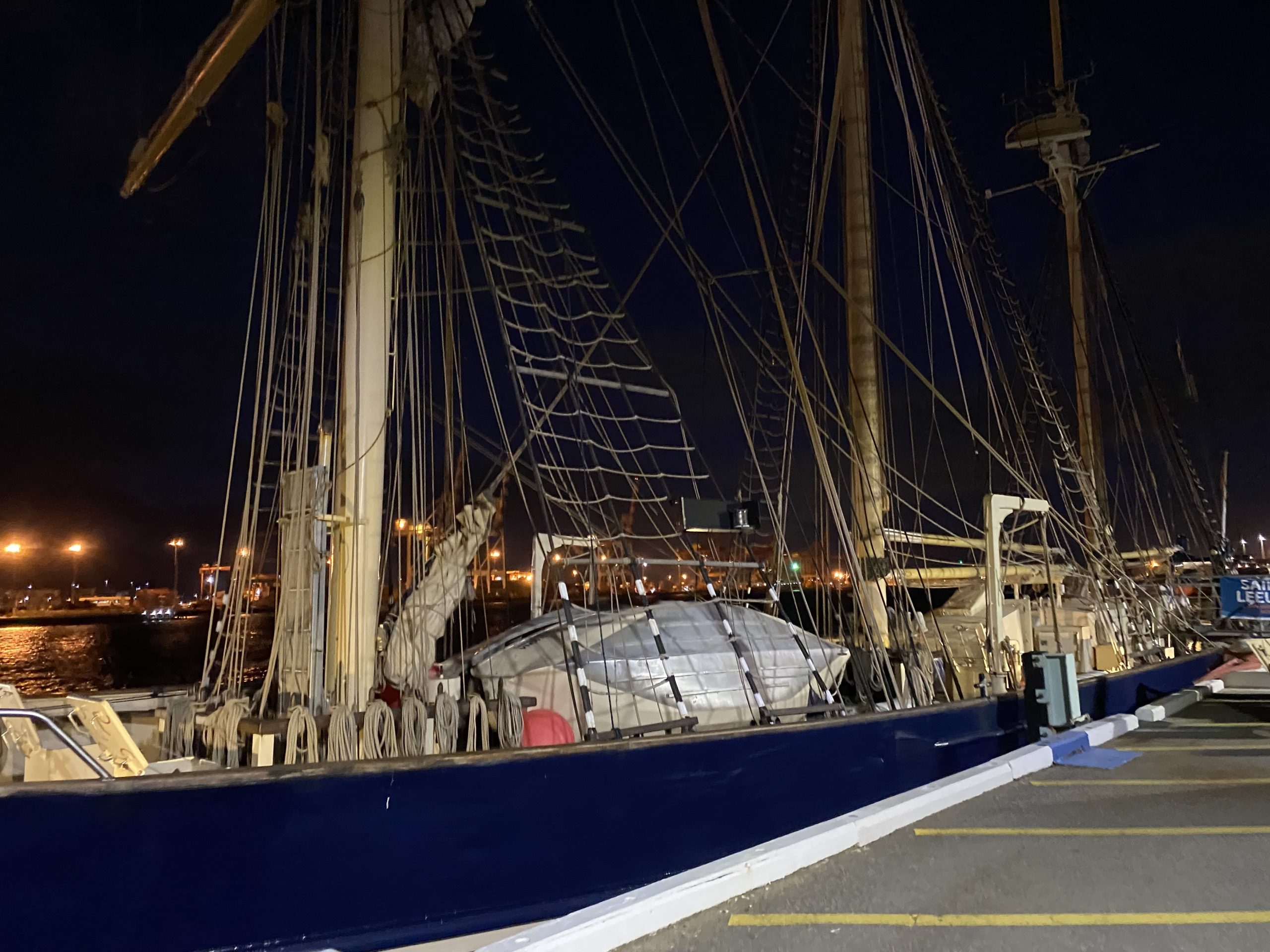 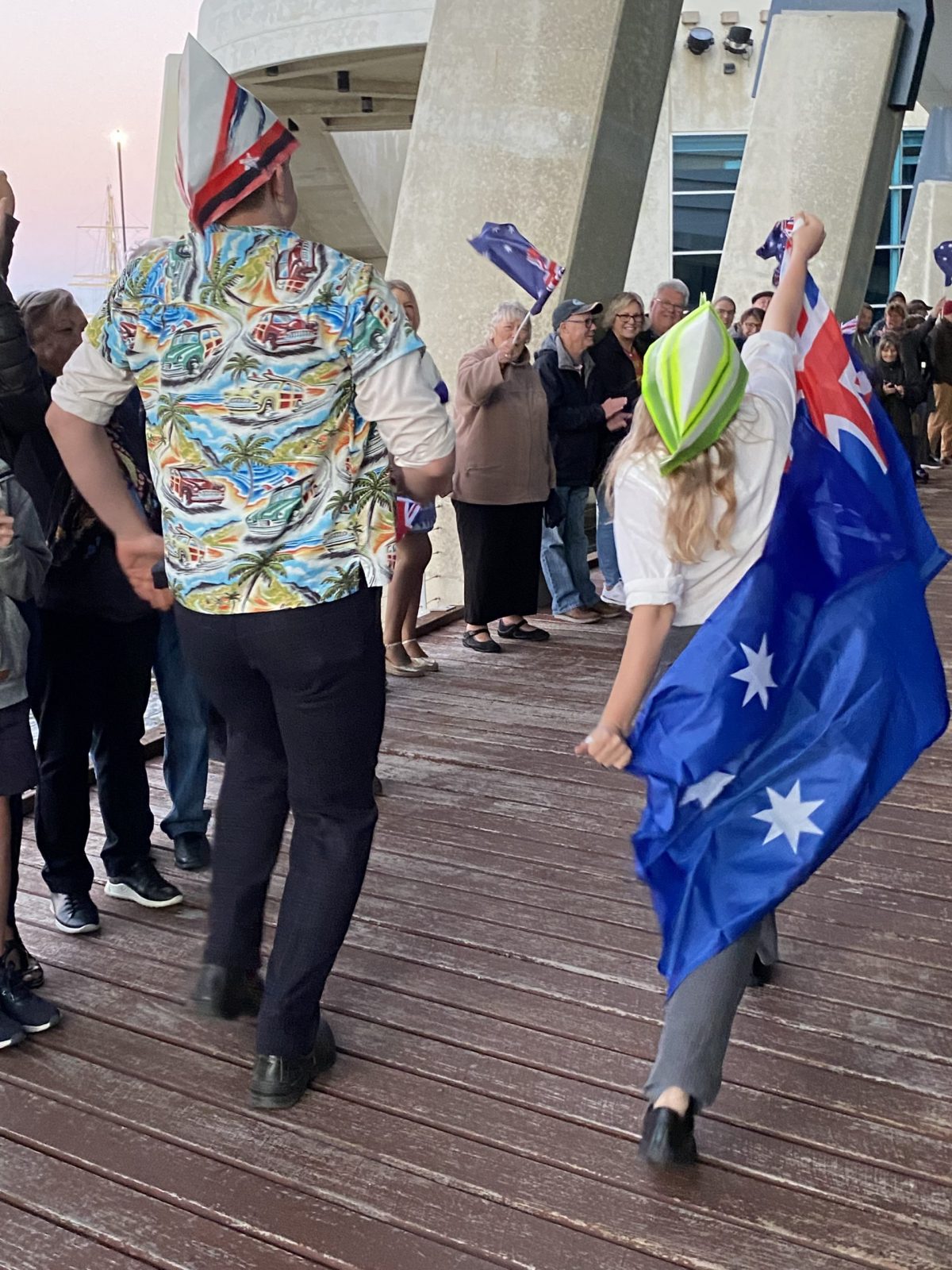 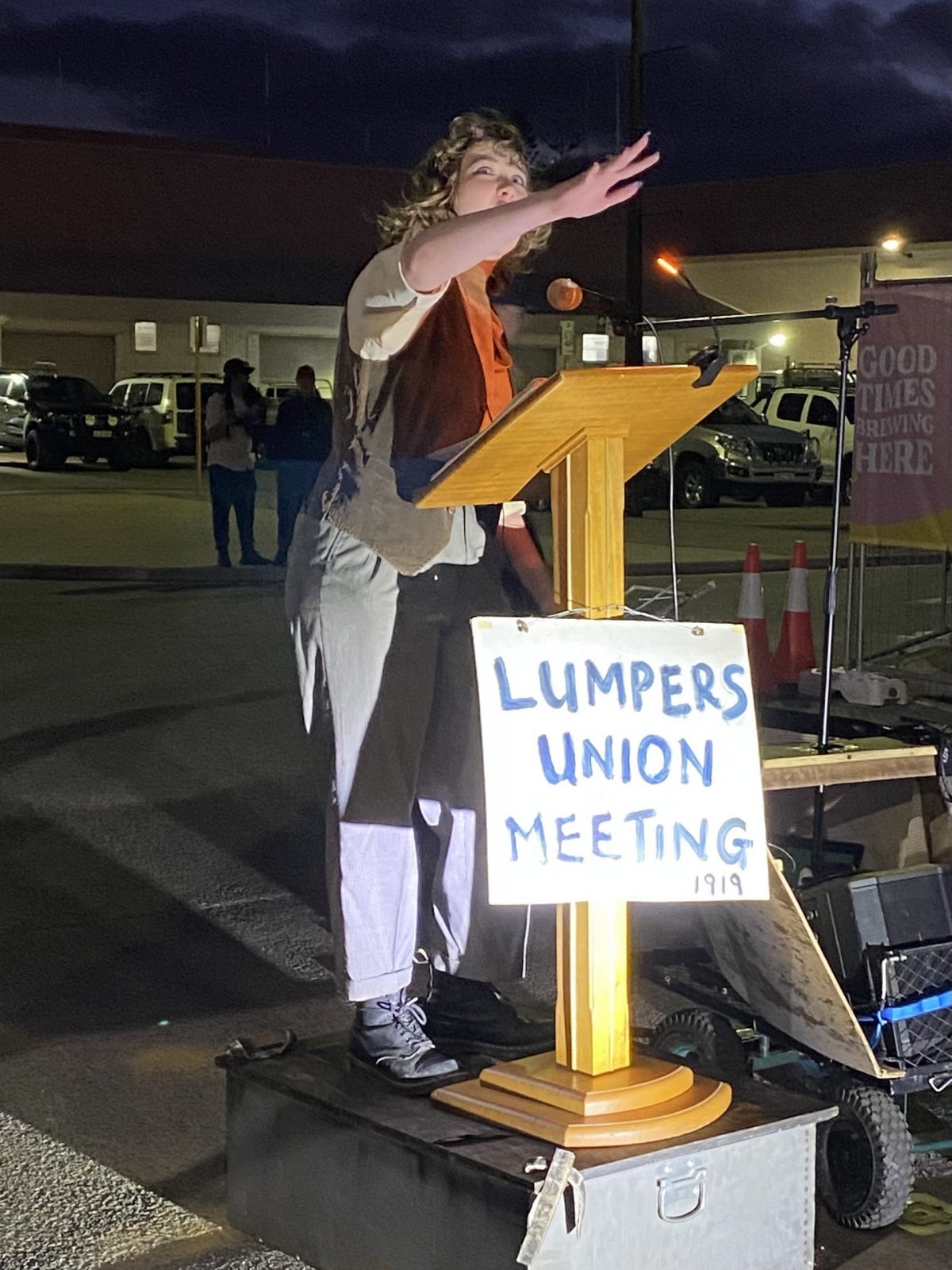 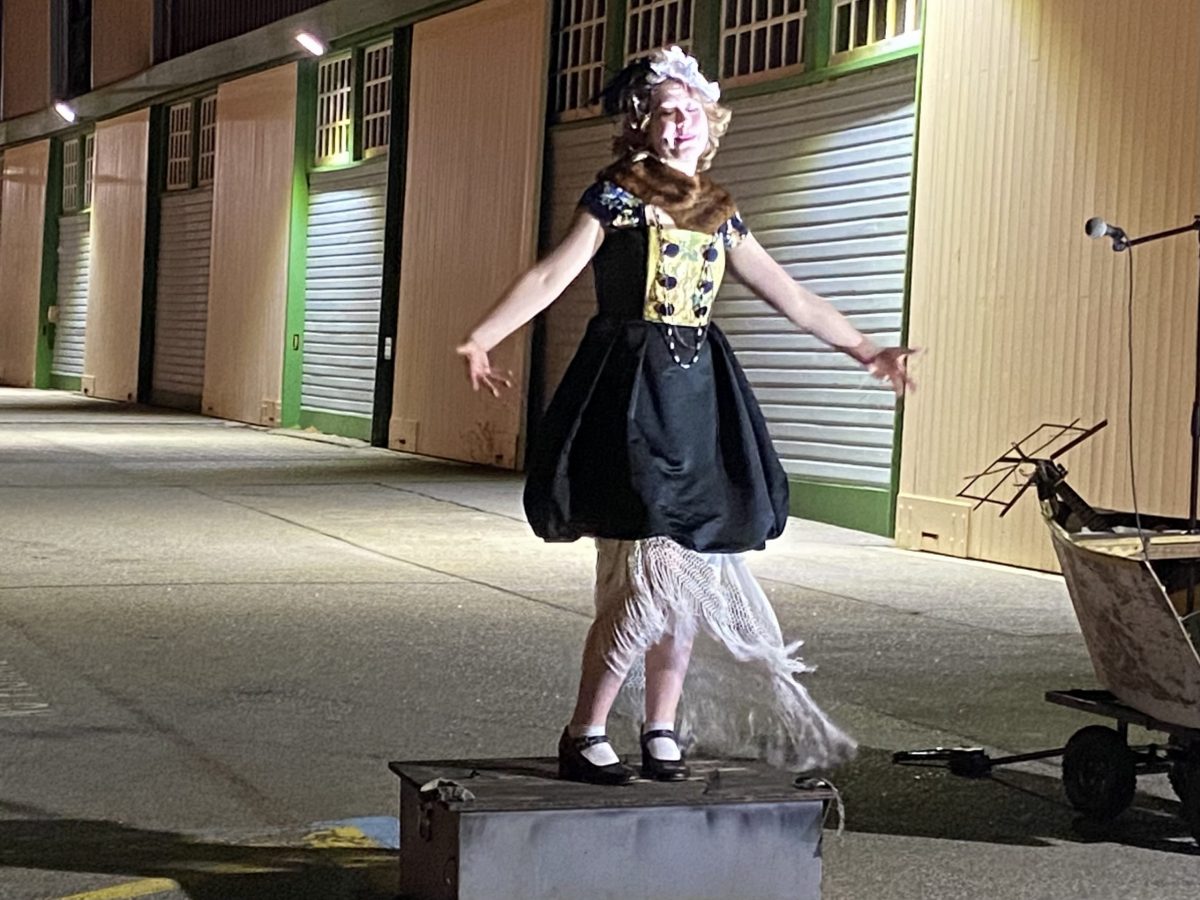 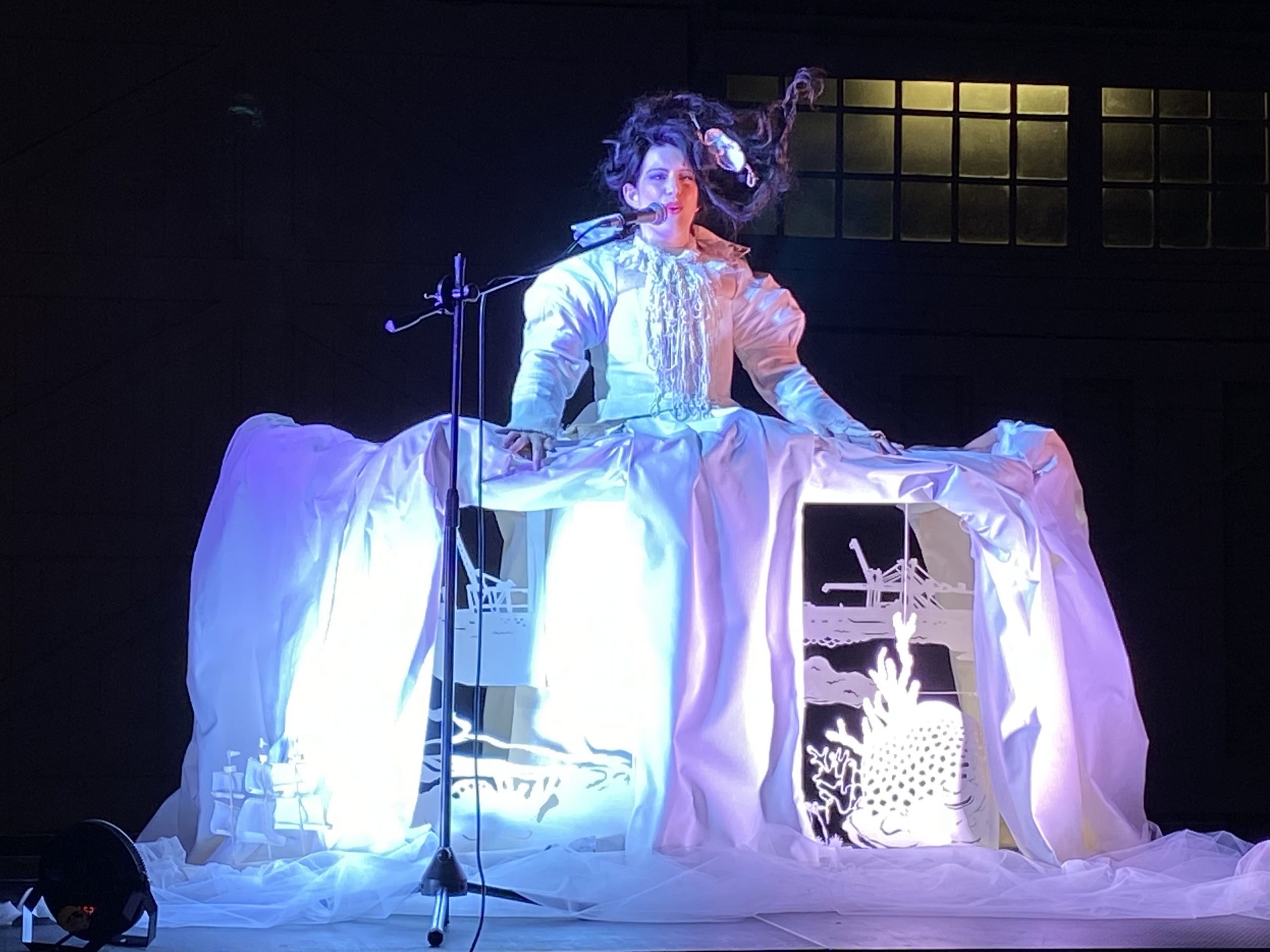 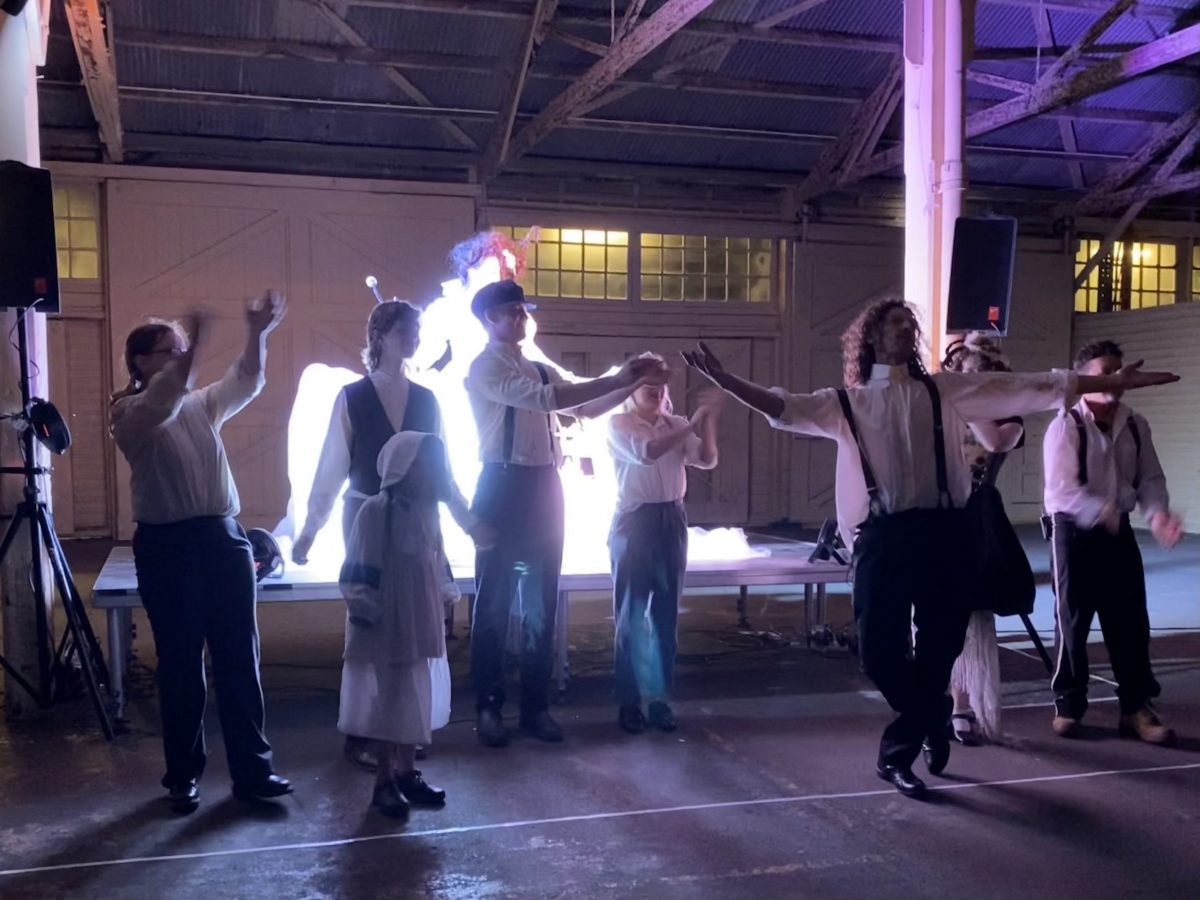 The show is running for three nights on Fremantle’s own West End stage. There are two shows each night, at 6.30pm and 7.30pm.

Neil Stanbury, Manager Corporate and Community Relations, said traditional theatre had been cast aside for this roving drama, where the working port will be the stage.

‘The performance has been written for the enjoyment of the whole family and is engaging, tragic, romantic and whimsical, as the characters of Victoria Quay and their stories are brought to life with costume, drama and song.’

Tickets to Harbouring Secrets are available at Eventbrite with all proceeds going to the Flying Angel Club.

Visiting international seafarers are no longer permitted shore leave due to WA’s COVID restrictions but are generously supported through the work of the Flying Angel Mission to Seafarers.

Harbouring Secrets has been inspired by Fremantle Ports’ very successful Port Walk program and marks the beginning of the Quay to Summer calendar of events on Fremantle’s historic Victoria Quay.

‘Fremantle Ports is proud to support this locally-developed project as part of our Community Engagement Program. We are incredibly fortunate to have performers of this calibre in Fremantle and are pleased to support the Fremantle arts community and the development of young performers from John Curtin College of the Arts through this initiative,’ Mr Stanbury said.

The show was energetic, surprising and whimsical – don’t miss this Fringe-type theatre on the waterfront!