They don’t come that much older around Freo, or with the heritage significance and integrity, and documented history that this ‘duplex’ at 29-31 Arundel Street, Fremantle has wrapped within its walls.

Double storey terrace pair split as 4 separate dwellings (all rented) plus the separate pad to the rear giving the ‘fifth dimension’.

You probably know the building. Not only is it replete with heritage value, but it’s quite cute to boot. As Fremantle as they come! 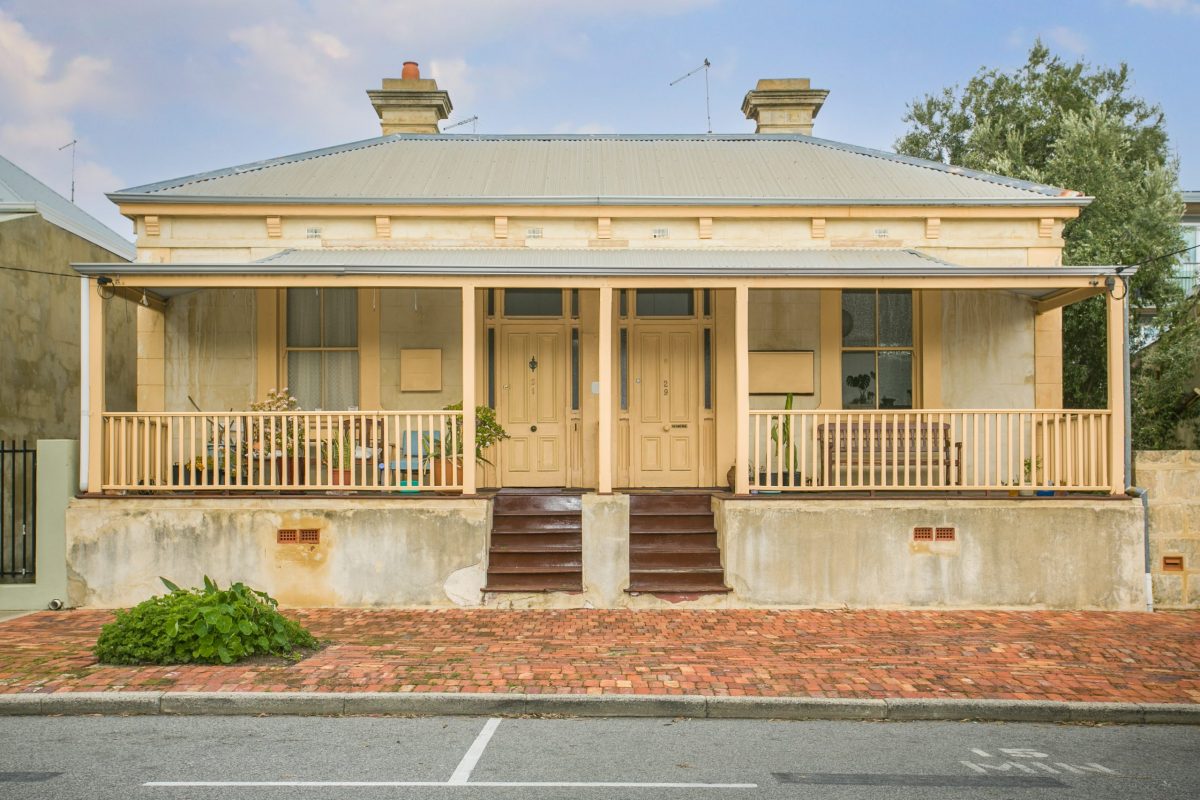 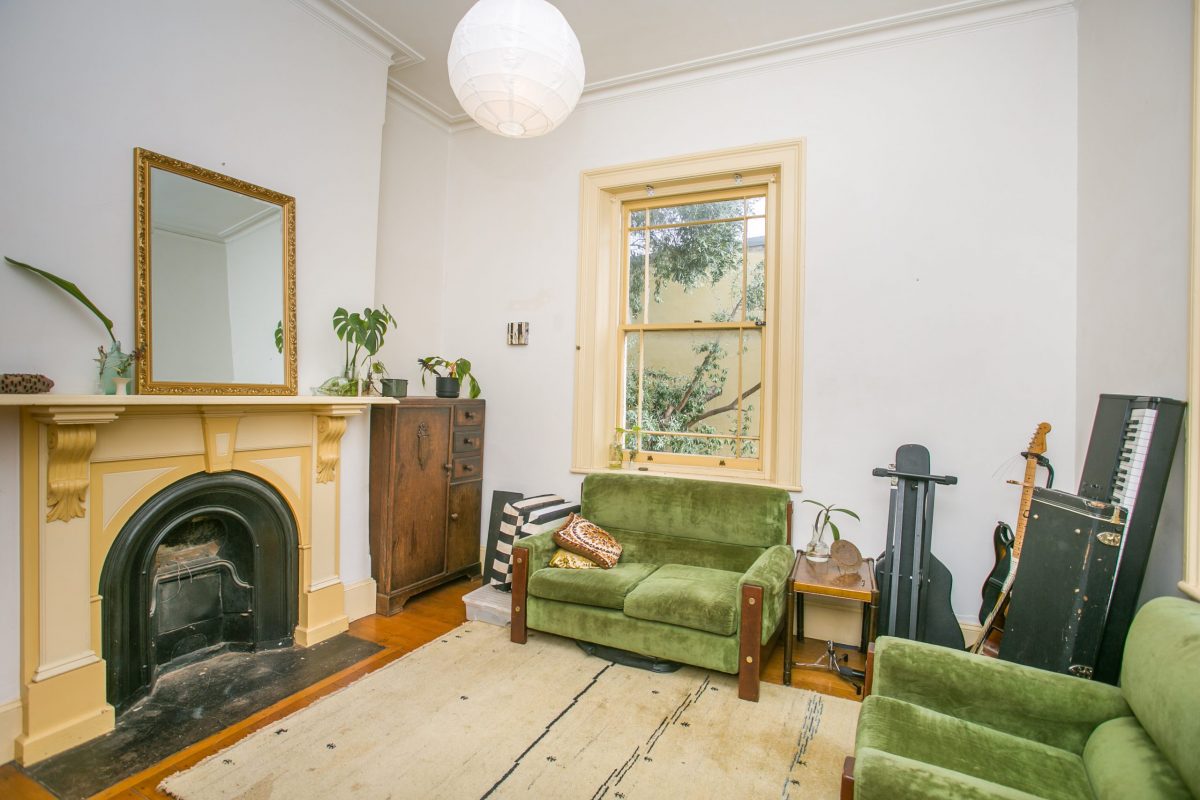 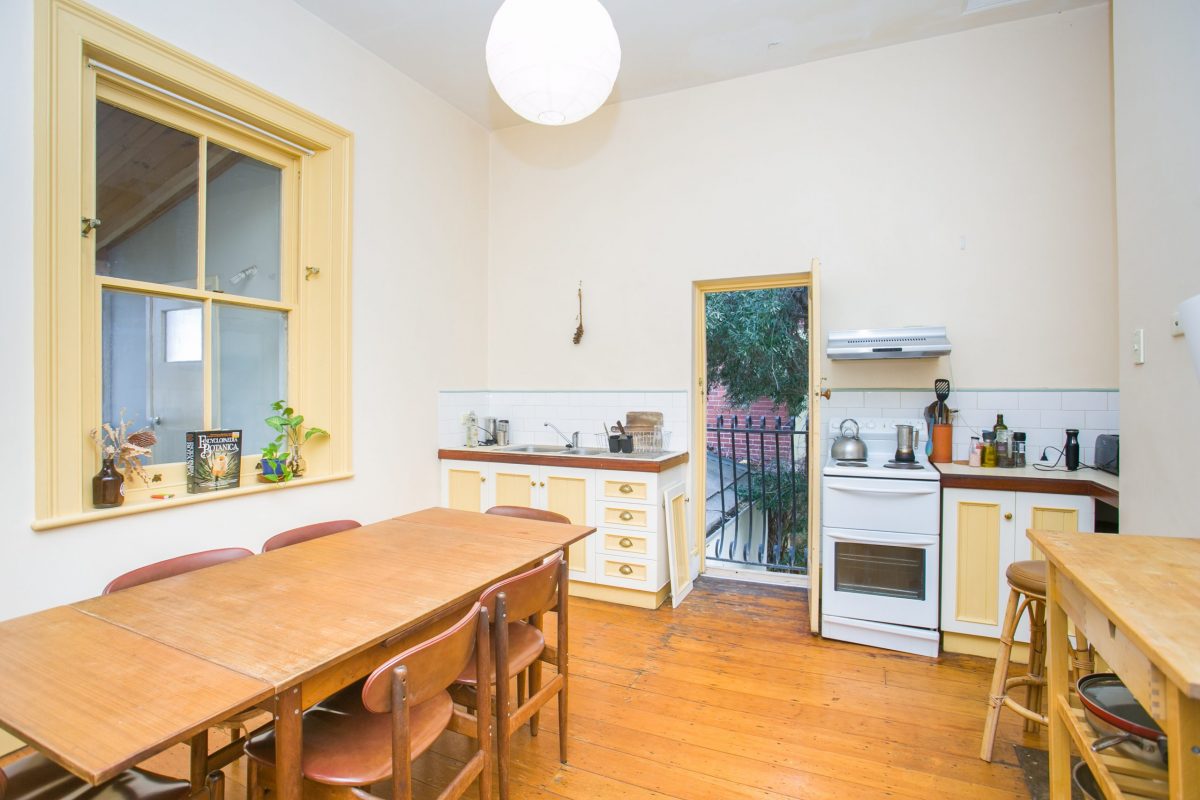 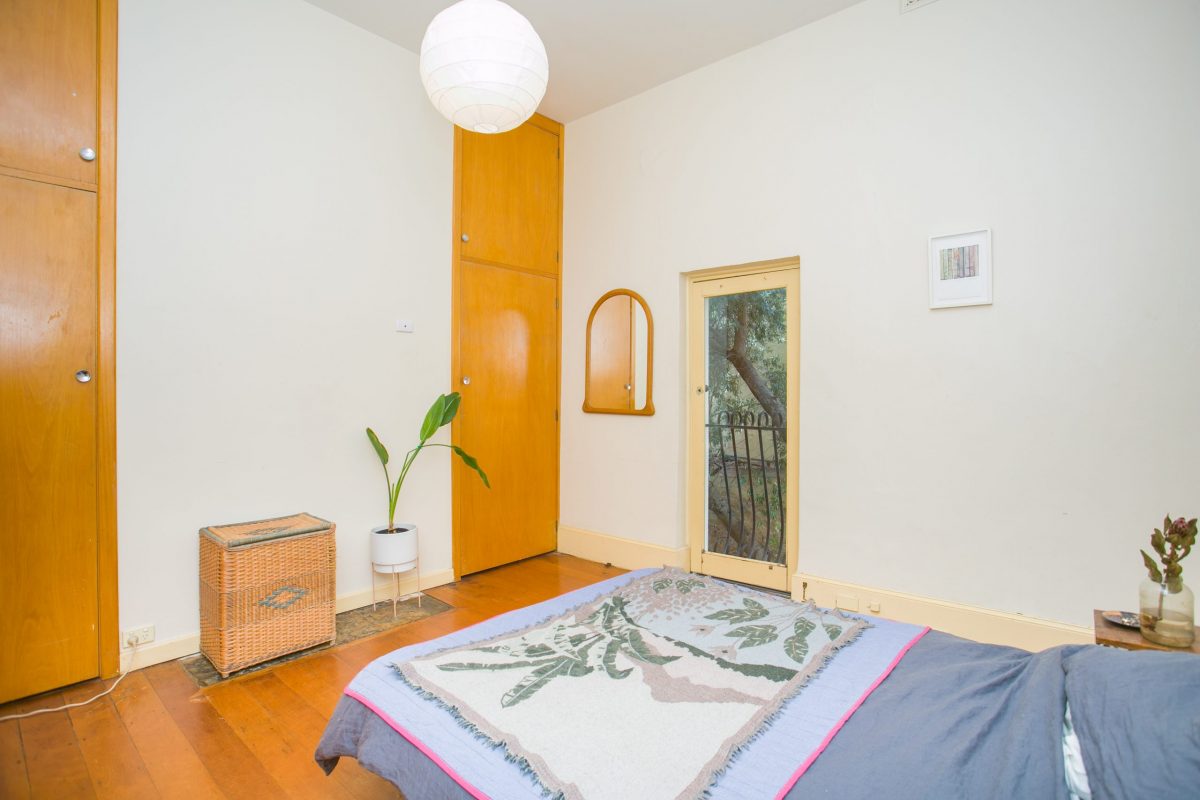 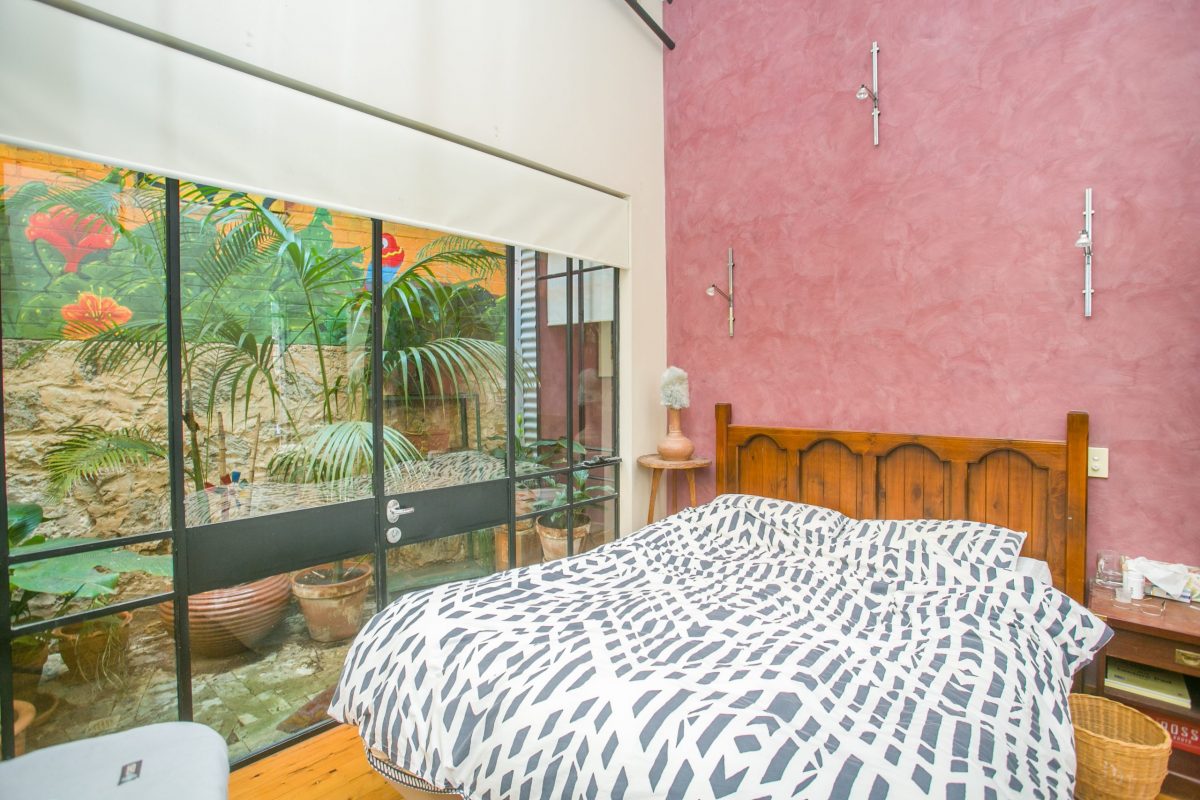 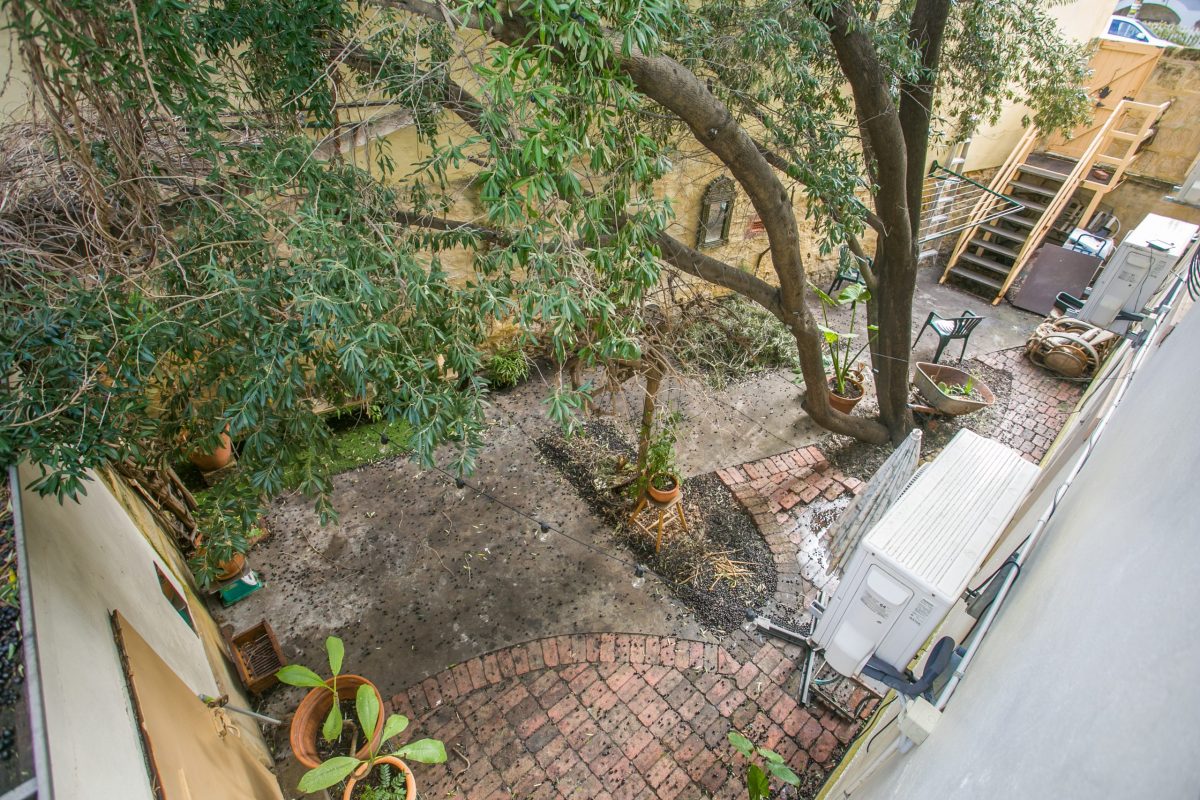 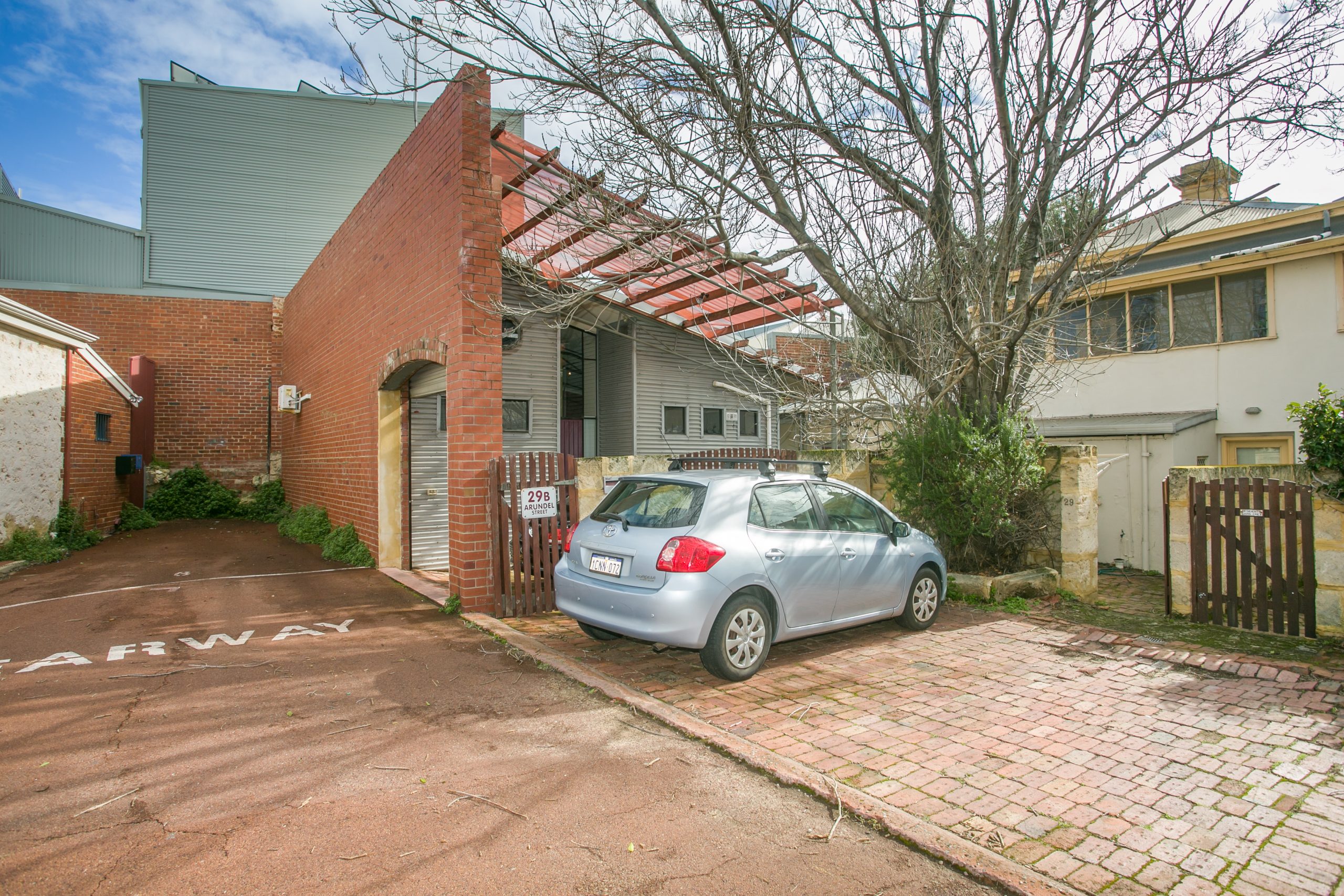 The property is listed by the State’s Heritage Council.

Of its significance it is stated –

Duplex, 29-31 Arundel Street is a typical limestone, brick and iron single storey house dating from 1888. The place has aesthetic value for its contribution to the streetscape and the surrounding area. It is representative of the typical workers’ houses in the Fremantle area. The place is an example of the Victorian Georgian style of architecture.

Of its integrity the listing notes –

Its history is unbelievable well documented –

Duplex, 29-31 Arundel Street was built in 1888 for local merchant, John Bateman who was the founder of the firm J. W. Bateman and Sons which operated an import and export business. Bateman lived in the cottage in 1889 but leased out the cottage in the following years…

In 1998, plans prepared by architect Keith Cameron Browne were submitted to the City of Fremantle for the restoration of this duplex for the owner at that time, Colin Clarke. The restoration included the addition of rooms to the rear of the property, a new roof, conversion of a former warehouse at the rear of the property to a studio apartment and the removal of the existing front verandah roof. The verandah was reinstated with a new roof and timber balustrades replacing the former brick half wall and concrete pillars.

This is the sort of property that Fremantle people dream of owning and living in.

Really, no more need be said.