Home 2021 September 15 Not Paul The Octopus, But …The Stuff’s Election Guru

Not Paul The Octopus, But …The Stuff’s Election Guru

We all remember Paul the Octopus, don’t we?

The fella who seemed to have the good oil on who was going to win the 2010 World Cup football matches? Of course you do. Although, I suppose some of you may have been too young then to remember now.

So here’s a recap. 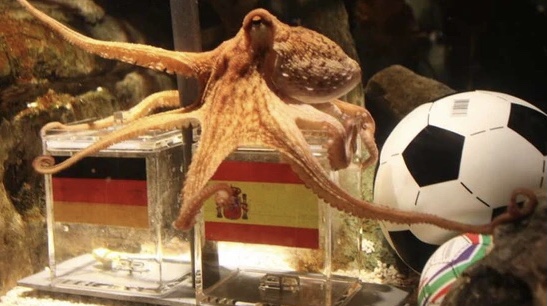 During ‘divinations’ following which Paul would unveil his predictions, Paul’s keepers would present him with two boxes containing food. The boxes were identical except that they were decorated with the different team flags of the competitors in an upcoming football match. Whichever box Paul ate from first was considered his prediction for which team would win the match.

Paul became a sensation. He was a pretty good diviner!

Well, it’s just possible Fremantle has its own Paul, in the guise of Garry Gillard of Fremantle Stuff, who has just published his predictions on the outcome of the City of Fremantle Mayoral and Councillor elections, coming up on 16 October – although postal votes can be cast before then.

While Paul was fed his favourite tucker wrapped as aforesaid before making his predictions, we aren’t sure exactly what consumables the Stuff’s Guru imbibed or ate before he made his, or in or on what the consumables were served to the Guru.

In any event are the Guru’s predictions – 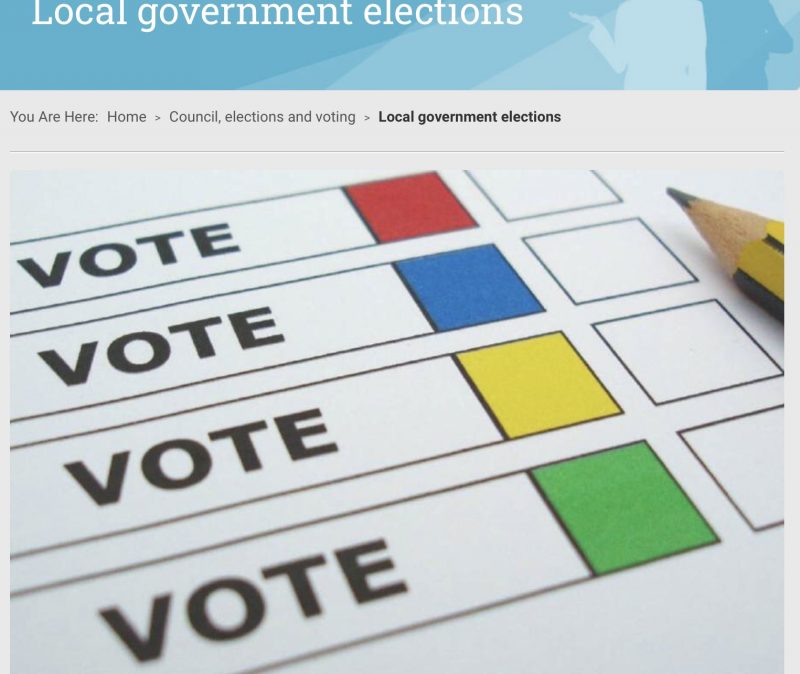 City Ward – maybe a move to a ‘forensic accountant’ in Craig Ross in place of Adin Lang.

Ben Lawver in Hilton after the retirement of Sam Wainwright – possibly the last Fremantle waterside worker to hold public office.

In South Ward, and electors may think it’s time for a change from long serving Andrew Sullivan – perhaps to lawyer Steven Pynt.

So, the Guru predicts four new councillors to go with the new mayor

If you are anxious to understand the Guru’s deeper, octopusial thoughts on all this, look here.

* This article was written by our editor. Michael Barker