Only 137 Days ‘Til We Vote Freo-style

The local government elections for Mayor and Councillors of the City of Fremantle are not all that far away now. Put it in your calendar! Voting in person happens on 16 October 2021, postal voting earlier! 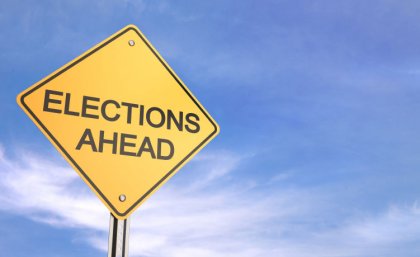 With Dr Brad Pettitt officially the ‘former’ Mayor of Fremantle there seems to be a long line of possibles and probables who might or will put their hands up to be the next Mayor of Freo; or otherwise seek election to the Council.

We can’t wait to see who decides to run for the first time, or run again, and so on in the post-Pettitt era!

It will be interesting to see who declares their intentions to run before the official nomination date arrives.

And it’ll be interesting to discover what the candidates’ platforms look like when they do declare.

As to the members of the current Council, you might like to catch up with our podcast interviews conducted last year with each of them right here in our Governing Freo-style feature.

We will keep our nose close to the ground for an early scent! 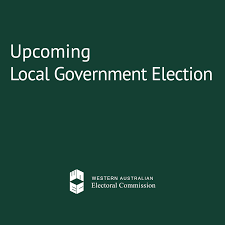 Of course, it’s open to all ‘electors’ of Freo to stand for all available positions, including Mayor.

Under the Local Government Act 1995, to be eligible to nominate as a candidate for a local government election, you must be an ‘elector’ of the district (residential or owner/occupier) and over 18 years of age.

A person cannot nominate as a candidate if they:
* are a member of the Legislative Assembly, the Legislative Council, the House of Representatives or the Senate (or has been elected as such a member but has not yet taken office)
* are a member of the council of another local government
* are an insolvent under administration
* are in prison serving a sentence for a crime
* have been convicted of a serious local government offence within the last 5 years (unless the court waived the disqualification)
* have been convicted on indictment of an offence for which the indictable penalty was, or included:
* imprisonment for life, or
* imprisonment for more than five years.
* are subject to a court order disqualifying him or her from being a member of a council because he or she has misapplied local government funds or property
* are a nominee of a body corporate.

One wonders how many of us that rules out?!

Electors who wish to nominate as a candidate in a local government election must complete a valid nomination application and present it to the Returning Officer before nominations close.

Prior to nominating all candidates must also complete the online candidate induction from the Department of Local Government, Sport & Cultural Industries website..

People nominating should use the Commission’s Nomination Builder to electronically complete the nomination form and candidate profile.
Information for candidates

The timetable that will apply in respect of ordinary elections conducted as postal ballots in October 2021 can be found via the WA Electoral Commission website here.

Councillors are elected for terms of four years. Elections are held every two years for half of the council, and candidates are elected using the first-past-the-post voting system.

The Electoral Commissioner is responsible for conducting all local government postal elections in Western Australia and also for the conduct of voting in person elections in Fremantle. 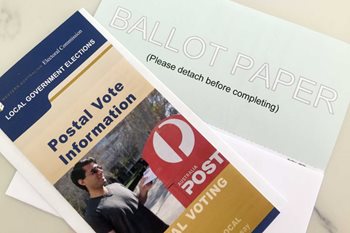 The local government elections rolls close at 5.00 pm, 50 days prior to polling day, so hat is 20 August 2021 this year. All electors should check their enrolment details are up to date before rolls close.

For postal elections, all eligible electors will receive a postal voting package two to three weeks prior to polling day, depending on the service delivery of Australia Post. The package will include a list of candidates, ballot papers, instructions on how to vote and a declaration. To vote, follow the instructions included in the package.

For electors who do not speak English well and require assistance, you are encouraged to visit the Electoral Commission’s Other Languages page..

So, there we are.

Time for planning and soon enough for campaigning, if you’re thinking of running.

We at the Shipping News will keep you up to date with who’s doing what once we know.