The Joy of Walking – Give us this Day our daily Tread…

Do you remember the 1970s classic The Joy of Sex? Fifty years later (ahem, we are all getting older) Hurry Krishna*, the slow-stepping Walyalup (also known as Fremantle) Woman, invites you to explore the fun you can have standing up. Welcome to the Joy of Walking.

‘Walk your way to a long life’, preach the 21st century gurus.

The internet is bursting with lists of how and where you can take a walk.

Here in our place, Walyalup (‘Freo’ to locals) beautifully paved public paths along the coastline stretch some 50 kilometres, south to the flat waters of Woodman Point and north towards the surf beaches, irresistibly enticing the walkaholic. 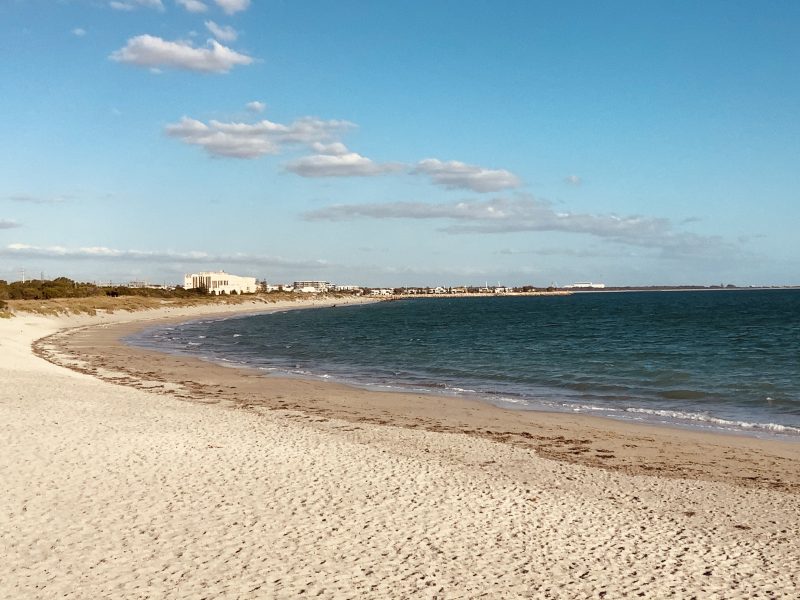 I grew up in a sweaty slum of a city where such quotidian pleasures were unimaginable, in a family headed by a chain-smoking, diabetic, book-worm father, who detested walking as he did all activity which got in the way of his reading. 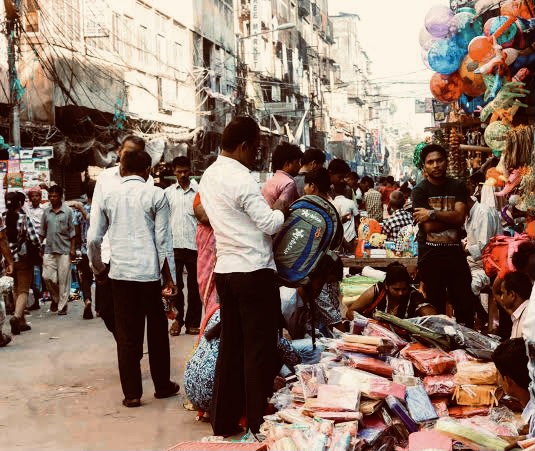 But audible books and podcasts have mitigated the contradictions between reading and walking. Thus, armed with the dulcet tones of Obama reading A Promised Land or Cumberbatch’s even more delectable timbre weaving the magic of Sherlock Homes, I wander south, bare feet sinking into sand, from Dog Beach, not quite ‘lonely as a cloud’ but feasting my eyes on the vast open ocean. On a clear day, Garden island will float into view. And closer to the beach, the submerged wreck and the bronze sculpture of CY O’Connor are turning bluer with the years. Some say walking takes your blues away. 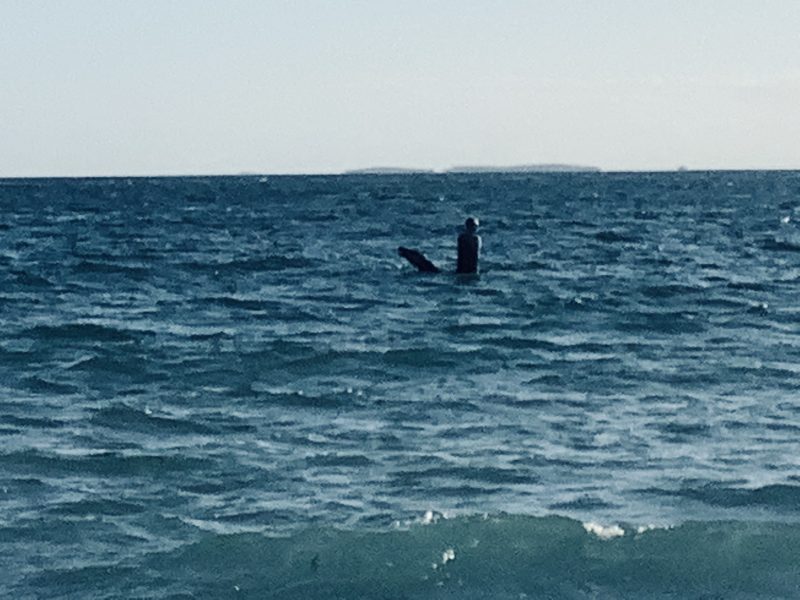 Ok, I confess: I am an addict, who will find some excuse to walk. And my father died, age 58 many decades ago – so he is not really in a good place to provide lifestyle guidance. Against his own doctors’ pro-perambulation stance, he regularly mobilised Aldous Huxley’s biting critique of the English romance about nature rambling. Huxley, the great 20th century literary icon, castigated the ramblers as victims of ignorant insularity nurtured by an already-tamed and chastened Anglo-European country side. This false ideology (more or less – I am paraphrasing), he wrote in an essay mainly targeting Wordsworth (who famously constructed much of his poetry while walking) would be easily cured by a stint in the tropics ‘under a vertical sun and nourished by equatorial rains.’ (‘Wordsworth in the Tropics’, various pdf versions available on-line.) 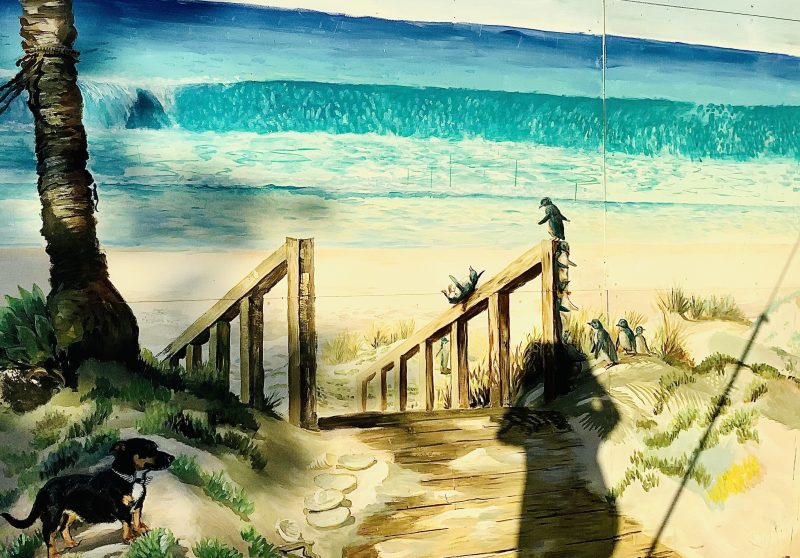 To be fair, Huxley was mainly attacking nature worship, not the act of walking per se. And you are pretty safe from contact with nature if you head north on Marine Terrace, with Fremantle’s architecturally patchy foreshore on one side and on the other the delightfully quirky murals with their utterly misplaced penguins on the walls of East West Designs storehouse. Start from the Sealanes fish market, cross the street past the piled-up boats, then cut through the Esplanade Park on to the Fishing Boat Harbour. Stop for fish and chips or a craft beer. You can walk off a small beer in 20 minutes or so. (Seriously – check this out!).

Wait… What? THE New York Times is telling me walking is not really an exercise! Only the heart-thumping sweaty intensity of running or weight-lifting will save me from early and painful death? Time to chat to my local GP, who does not wish to be named but is entirely unequivocal: ‘There is nothing special about walking. The human body is designed to walk. Just like it is designed to eat and sleep. Nothing particularly good about walking. BUT not walking is really dangerous – just like not eating.’

* This article is by Hurry Krishna and he photographs are hers too, unless indicated otherwise.

If you missed earlier posts of The Joy of Walking, catch up here.
*Walking for fun