Social housing is a constantly discussed issue around Fremantle, especially in the aftermath of the worst of Covid in our local community.

In August 2019, the State Government launched the 20 Lives, 20 Homes Freo program which was designed to give vulnerable people sleeping rough in Fremantle a pathway out of homelessness. 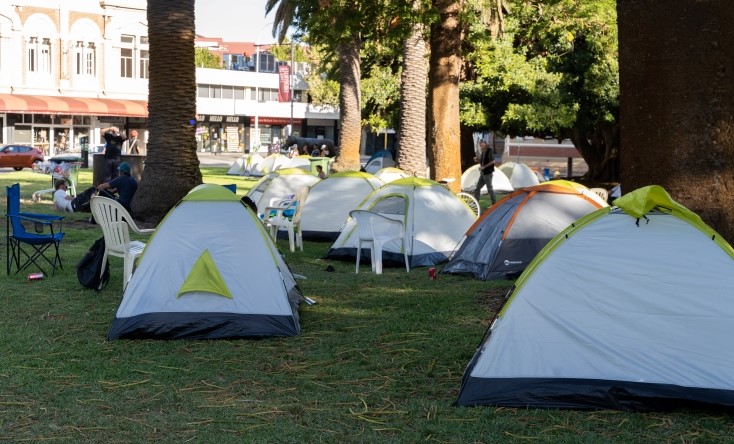 Acknowledging the complex needs of people experiencing homelessness, the two-year program aimed to provide the permanent housing and support services people need to build solid foundations for a better future.

It was based on the successful 50 Lives, 50 Homes program that housed more than 147 rough sleepers in Perth over three years. 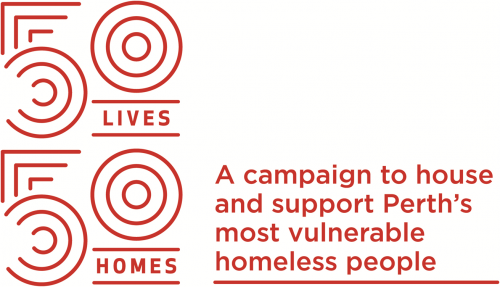 An independent evaluation of that earlier program, which began in 2015, found 88 per cent of participants were still in housing three years later, they spent less time in hospital and – among those who had offended prior to being housed – the number of offences committed fell significantly.

The 20 Lives, 20 Homes Freo project has been funded by the State Government in partnership with the City of Fremantle and the private sector, which raised almost $1 million from a small number of individuals with Fremantle connections.

The State Government have contributed $395,000 to trial a private rental subsidy that will give people experiencing homelessness a new way to access housing.

The program taps into the private rental market, with properties leased and managed by community housing provider, Foundation Housing.

Participants are charged weekly rent, but the program is subsidised at a similar rate to that applied to social housing properties – 25 per cent of household income.

Like everything else, the 2 year program has been interrupted by Covid. However, the continuation and evaluation of the trial has come back before government. Hopefully, it will be fully completed and evaluated.

On 14 April 2021, this question came before the Finance, Policy, Operations and Legislation Committee – or FPOL Committee – of the City of Fremantle.

Before the Committee was a recommendation from Council Officers that –

In making their recommendation the Officers explained that the 20 Loves 20 Homes program is the first place-based trial in WA of the 50 Homes 50 Lives Housing First model and how the project takes a person-centred and trauma informed approach, with brokering of housing, and provision of support to sustain housing retention.

They also emphasised that the second year of the 20:20 program coincided with Covid and its substantial health, economic and social impacts. The primary and secondary impacts of the pandemic, including various government restrictions, created significant challenges for the community services sector in the provision of care and support for the vulnerable population.

They further said that since then, the number of people experiencing forms of homelessness in Fremantle has increased. This has served to amplify pressure on service providers and further highlights the insufficiency of sustainable housing options for people experiencing homelessness in Fremantle. This has added impetus for the continuation of the 20:20 program and to expand the evaluation research to delve further into key issues such as housing supply.

Freo folk will not be surprised to learn that Fremantle is home to many people whom are either at risk or experience forms of severe disadvantage and subsequent homelessness. Currently in Fremantle (by reference to key data source the By Name List, 22 March 2020), there are 194 people experiencing homelessness with 59 people sleeping rough. That’s a year ago. One may assume the figures are generally comparable today.

The Council Officers also remark that the evaluation and final report of the 20 Lives 20 Homes program will be a vital resource to further support informed evidence-based advocacy to the State. It will provide validation that the Housing First model works, and that various supported housing models are required in Fremantle to end homelessness.

Not surprisingly, the Officers’ recommendation was adopted by the Committee at the meeting.

We will all look forward to the final evaluation of the program.