By PA Sinclair our Shipping Correspondent

PA is currently in Port Hedland on assignment. This is the next of her reports on what’s happening on water around the Port in Port Hedland. Still not a cruise ship in sight!

The Maran Virtue departs and the Golden Saint arrives, just two movements of many over 24 hours in the deep harbour of the Port of Port Hedland. 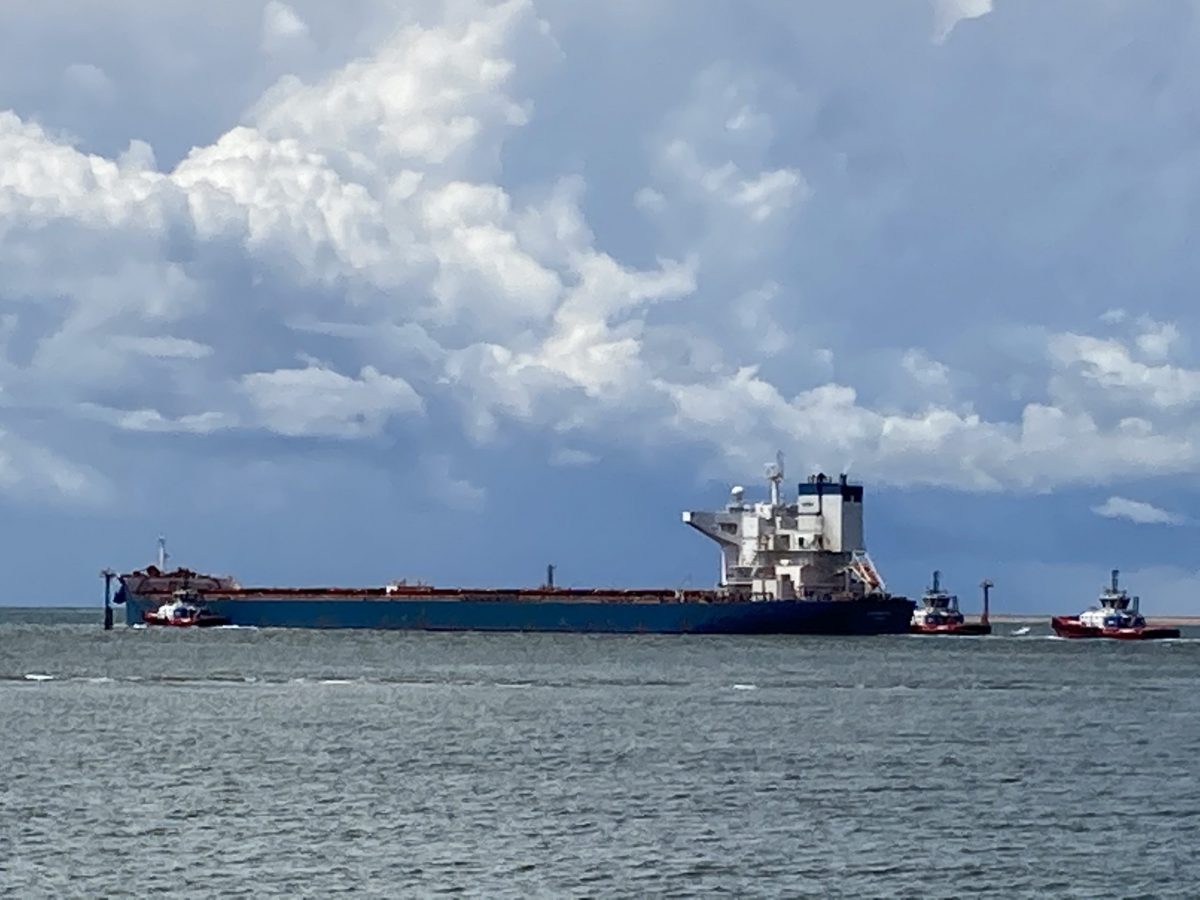 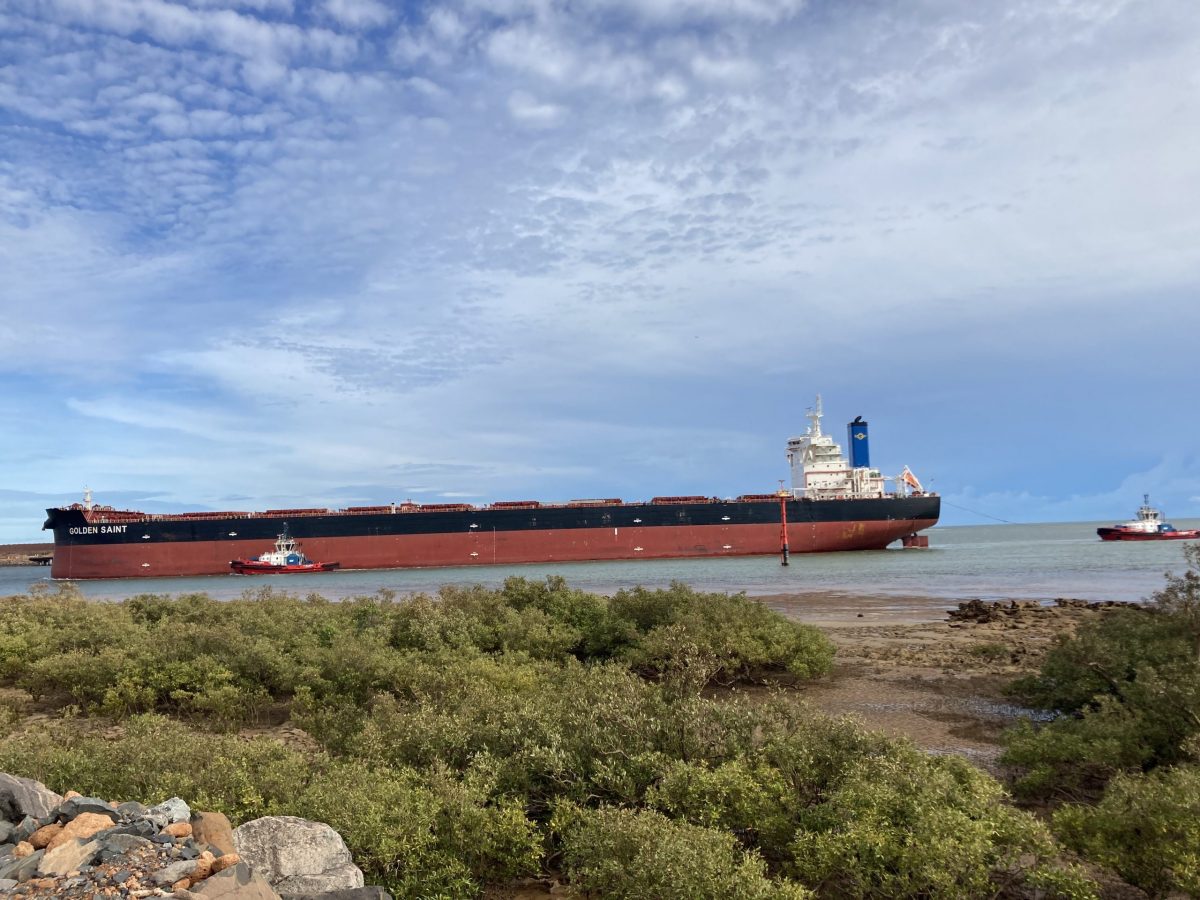 There are currently 69 ships listed on her traffic control system, all bulk carriers, most with Filipino and Greek crew who have not been home in months. Their shipping agents tasked with resupplying their stores, a $50,000 effort in some cases. 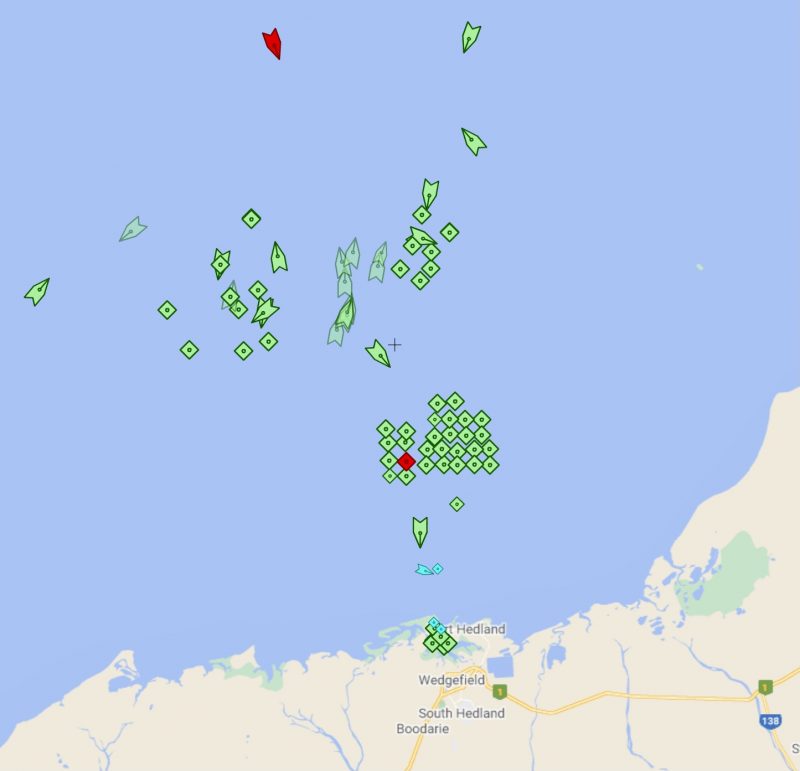 Spare a thought for the various crew. In the case of some, Port workers have witnessed what appear to be symptoms of depression and other mental and emotional health conditions, similar to those of people kept in detention – a prison-like confinement without the crime.

Emotional stories have also been shared of seafarers missing births of their children and the deaths of their wives.

What travails have ensued since Captain Peter Hedland anchored off-shore in 1863, looking to offload cattle to a nearby station?

In 2014, when the Pilbara Port Authority was established, what was known as Mangrove Harbour, became responsible for the Port of Ashburton, Port Dampier and the Port of Port Hedland, as well as operations at Ankatell, Balla Balla, Cape Preston East, Cape Preston West and Urala. 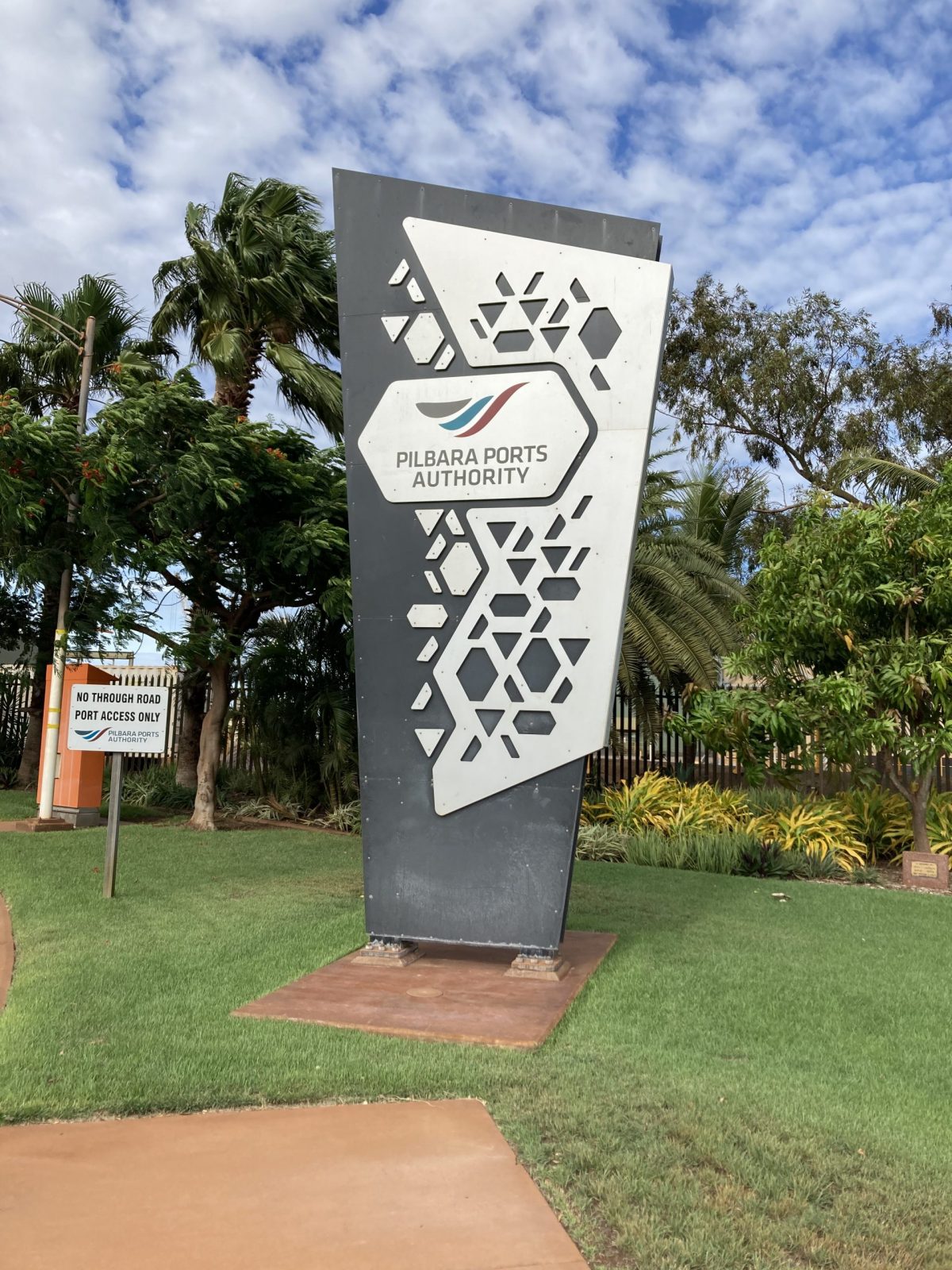 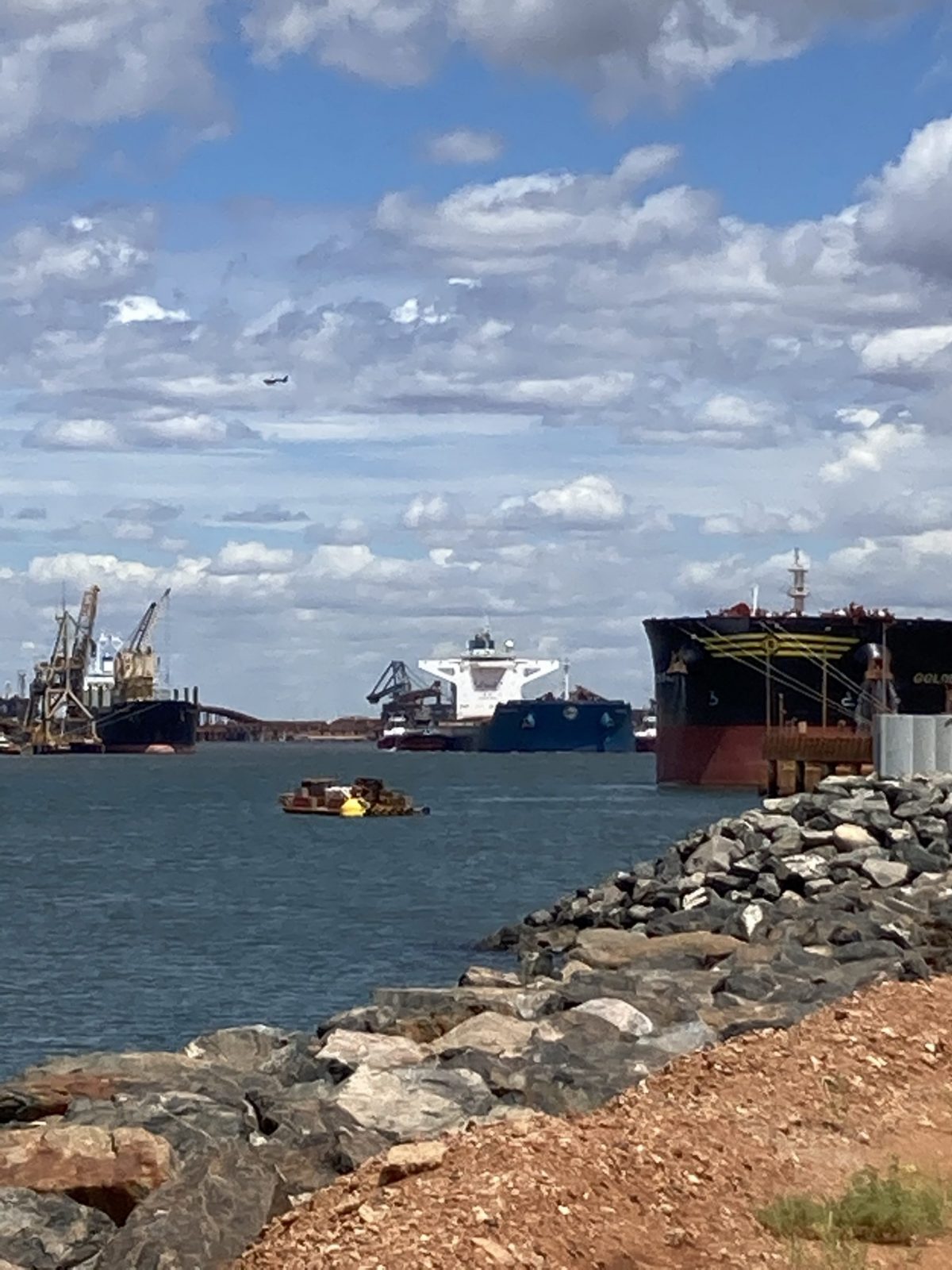 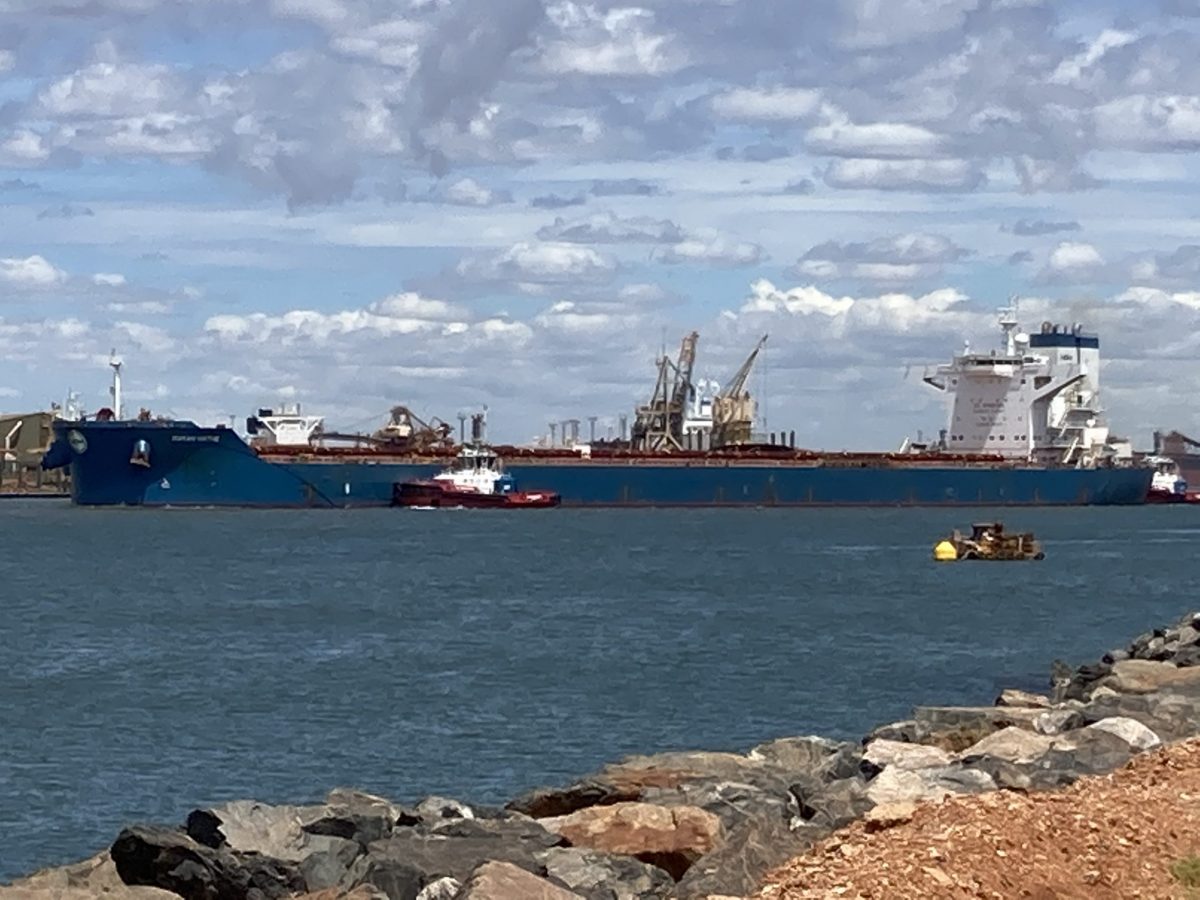 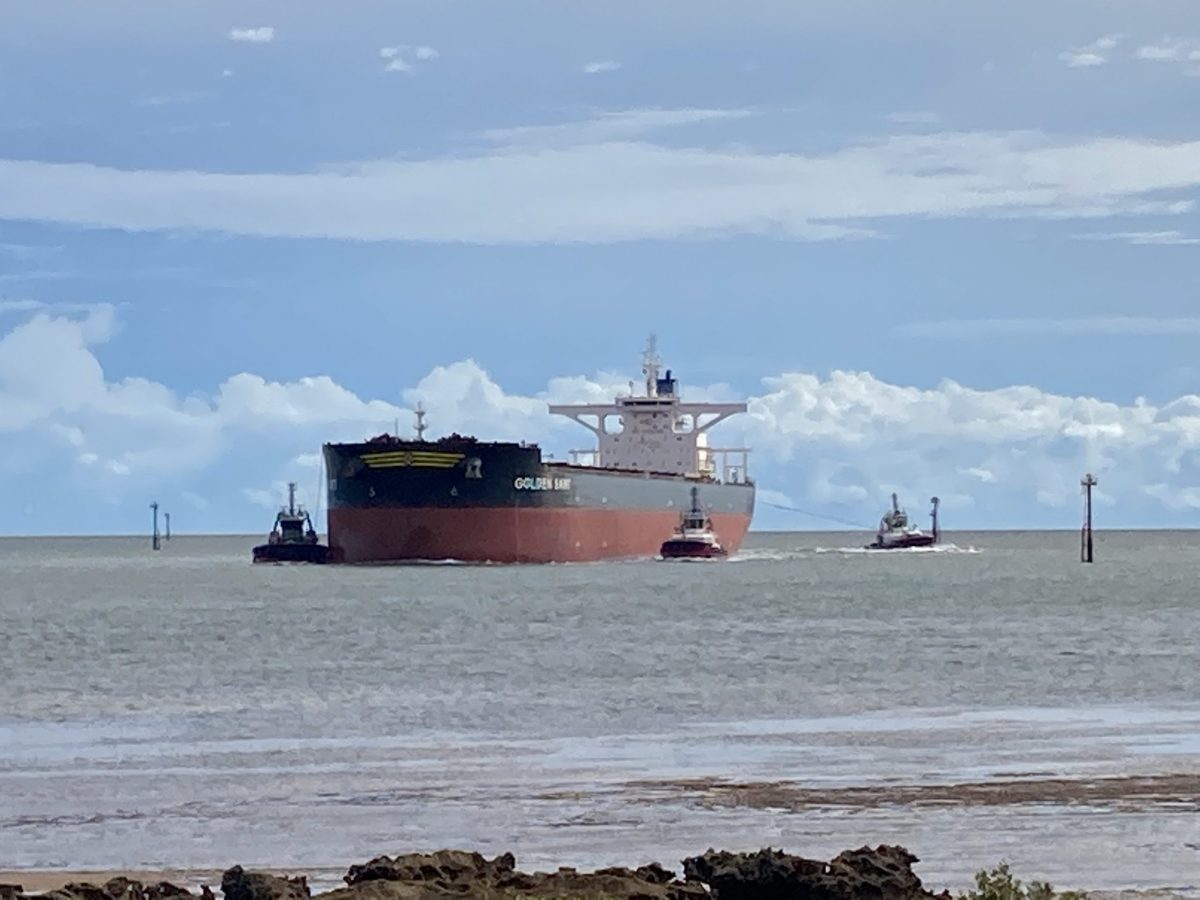 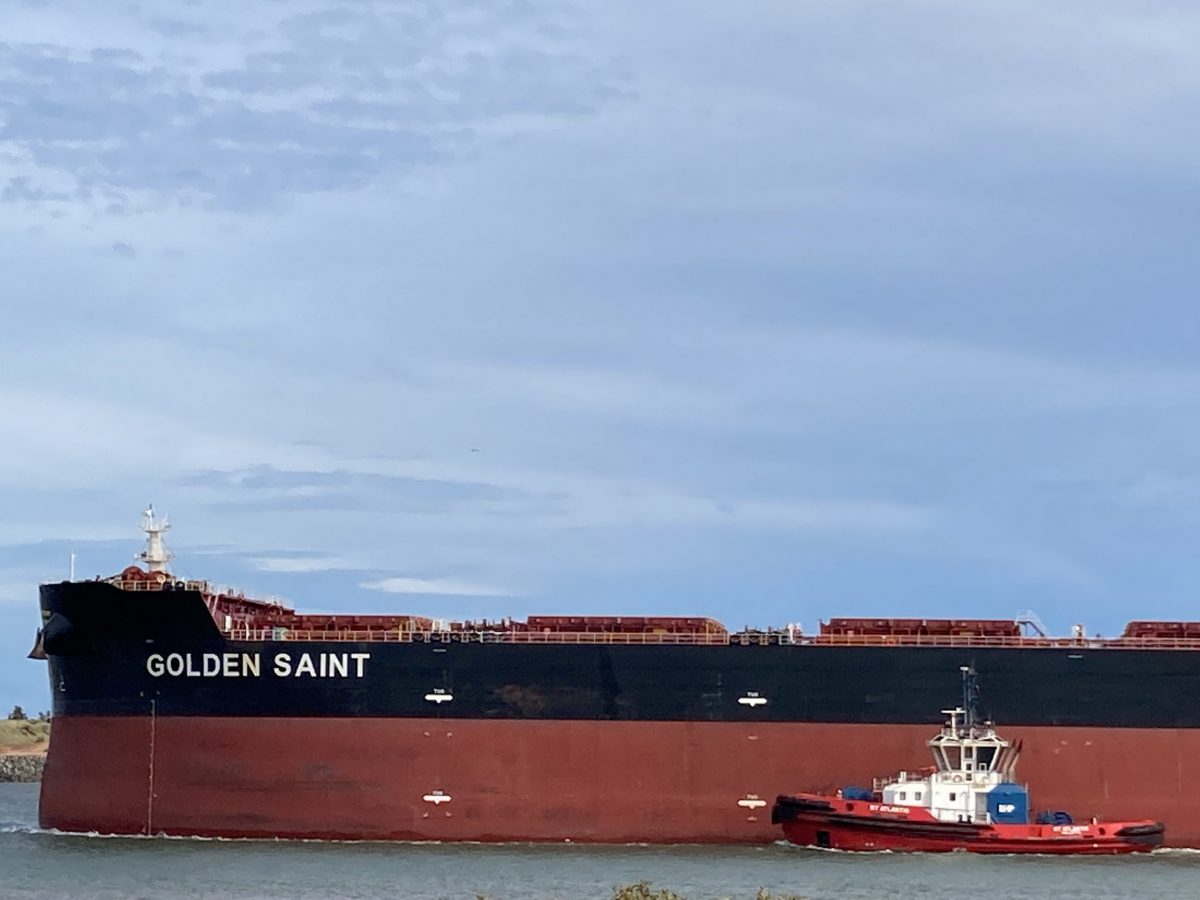 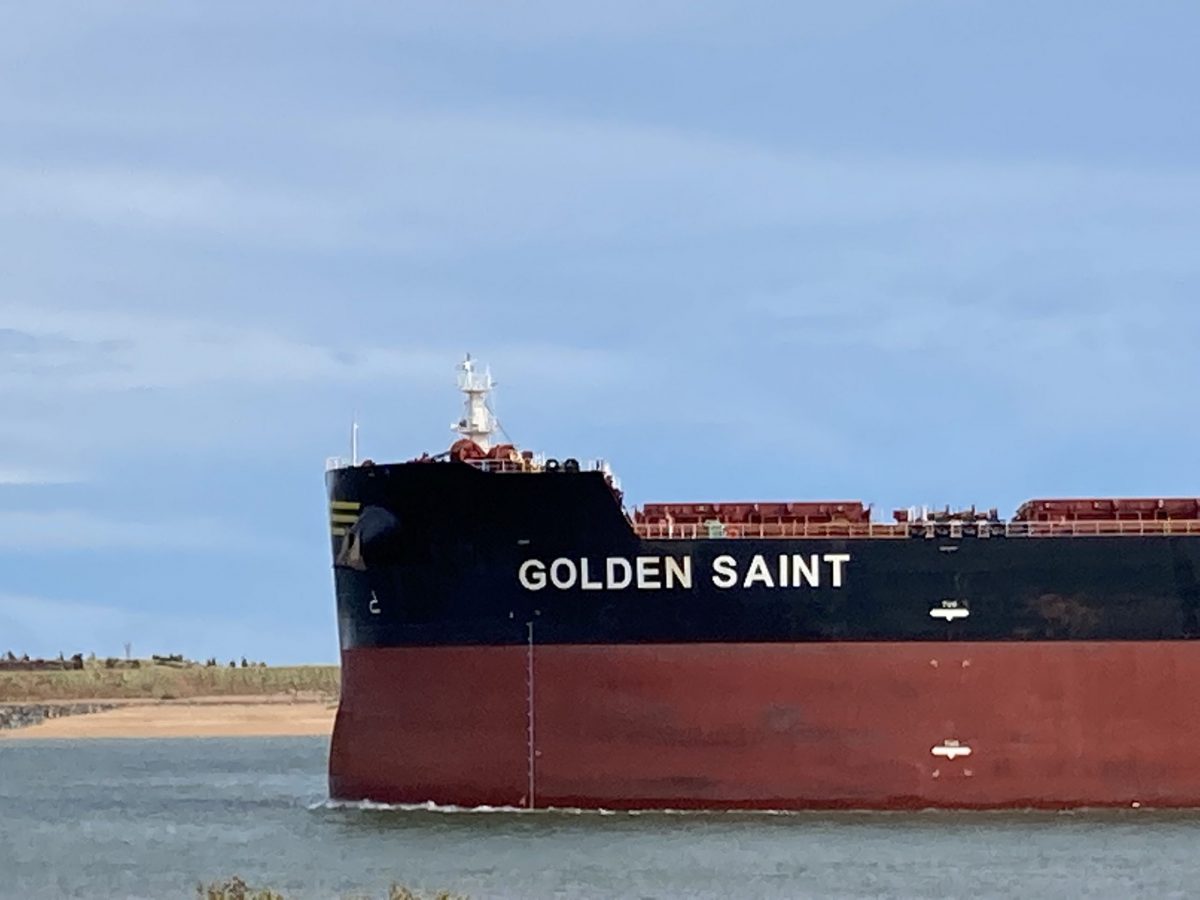 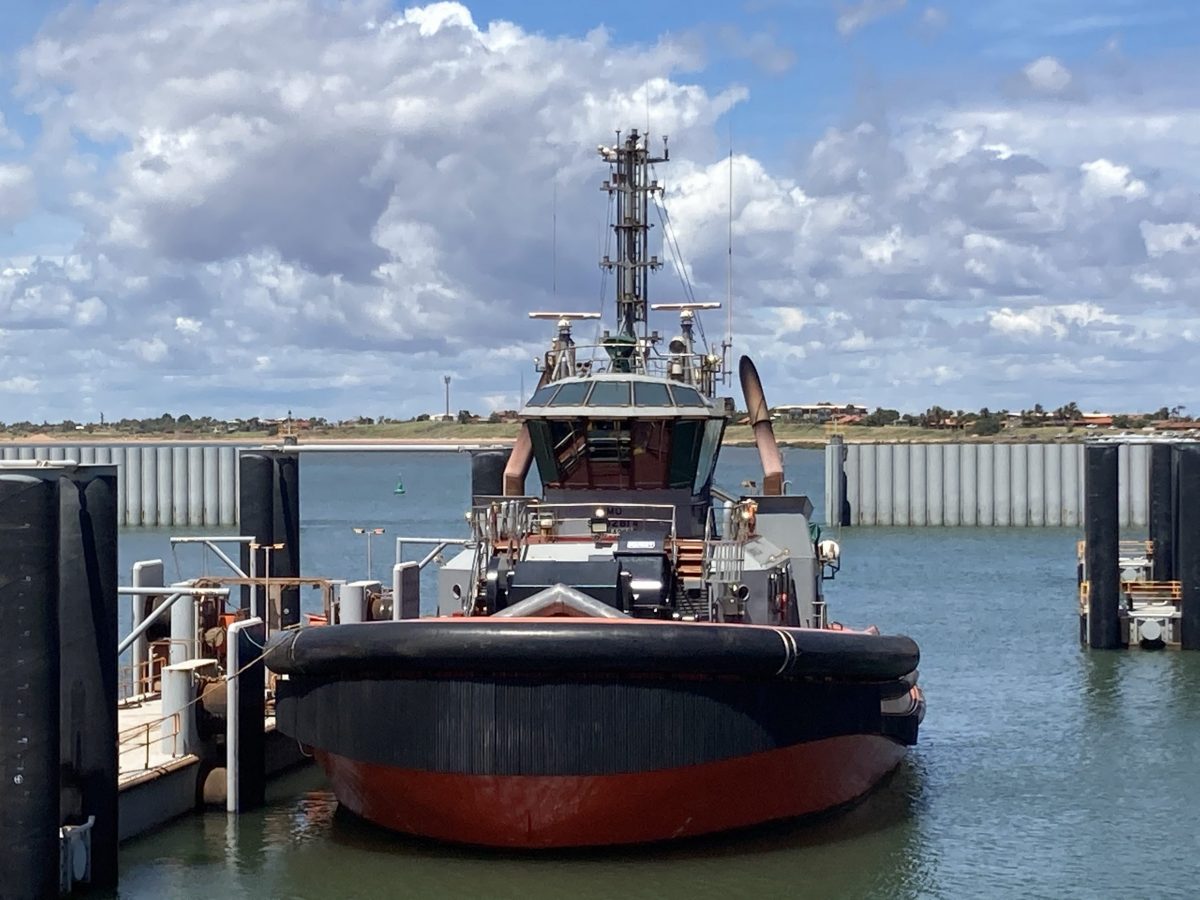 In addition, the PPA oversees the shipping and pilotage for Barrow Island, Cape Preston, Onslow, Port Walcott and Varanus Island.

The 19 berths in Port Hedland alone is a full-time job, so hats off to Harbour Master Heathcliffe Pimento and his team for keeping the operations throughout the Pilbara running smoothly – as a duck on water. A complex task.

In recognition of their skill for successfully managing large infrastructure projects, the role of leading the development of Spoil Bank Marina has been given to them. The $121.5 million project has commenced in front of the Town’s sailing club and promises to alleviate demand on boat launching while providing a vibrant hub for residents.

With the roll-out of the Covid-19 vaccination, it may not be too long before crew changes and repatriations can once again commence and the contracts of seafarers return to their pre-pandemic conditions.