Places I Love – The Vikings Are In Freo!

The Vikings are in Freo – not raiding but visiting. You may have seen posters on buses and around the Port City announcing their arrival. 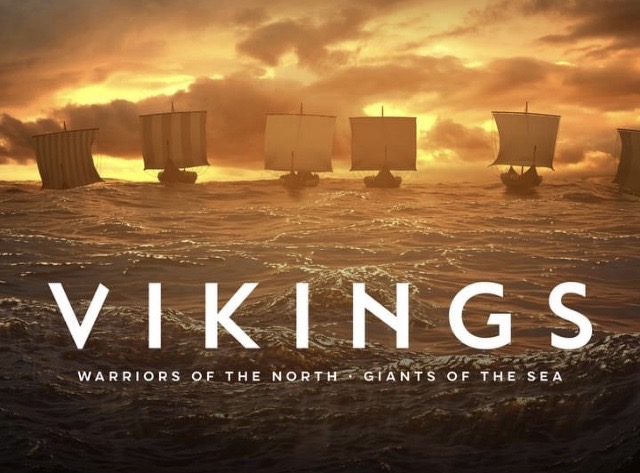 They didn’t arrive by longboat. Vikings: Warriors of the North, Giants of the Sea is the largest collection of authentic Viking artefacts to ever come to Western Australia and is now on display at the WA Maritime Museum in Fremantle! 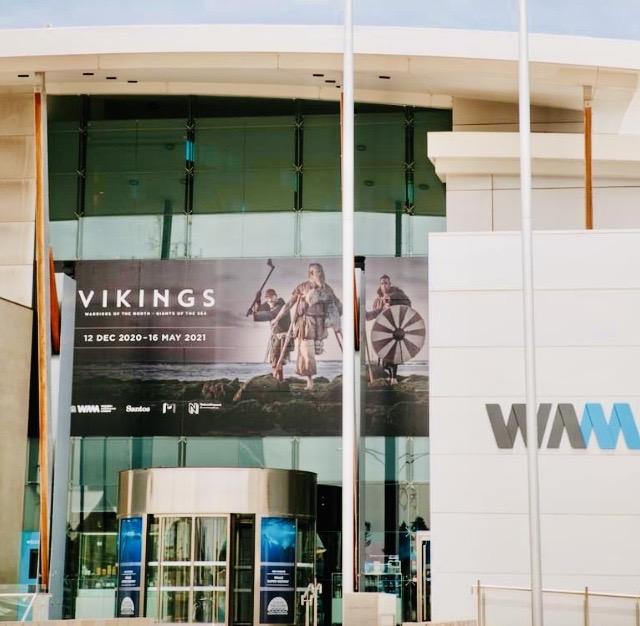 This exhibition, from the National Museum of Denmark, offers a fascinating glimpse into the world of ancient Vikings and explores the incredible Viking legacy.

It features more than 140 authentic artefacts dated from 750 to 1100 CE. These priceless pieces include weapons, jewellery, ceremonial and religious items, tools and ancient currency. 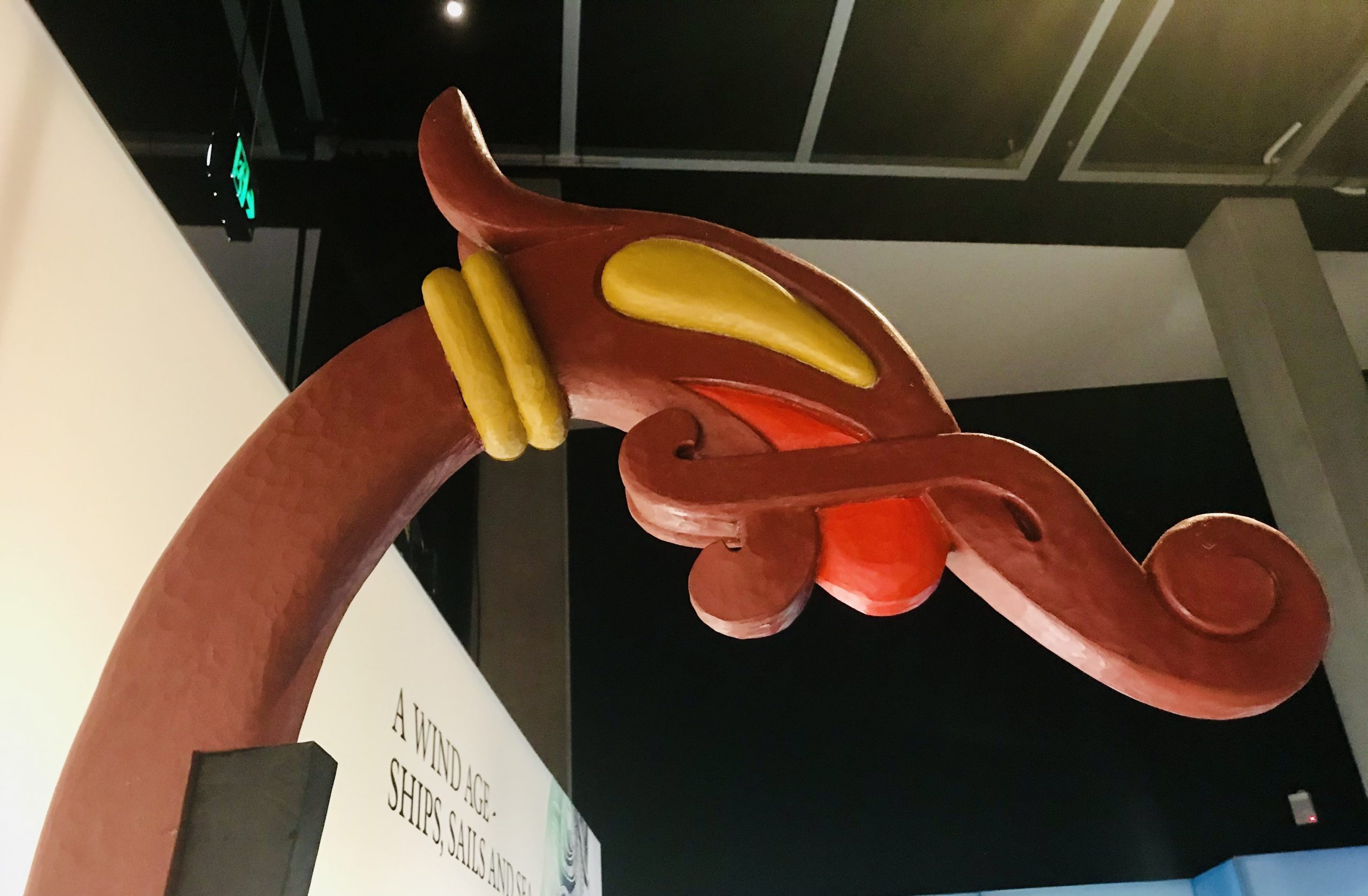 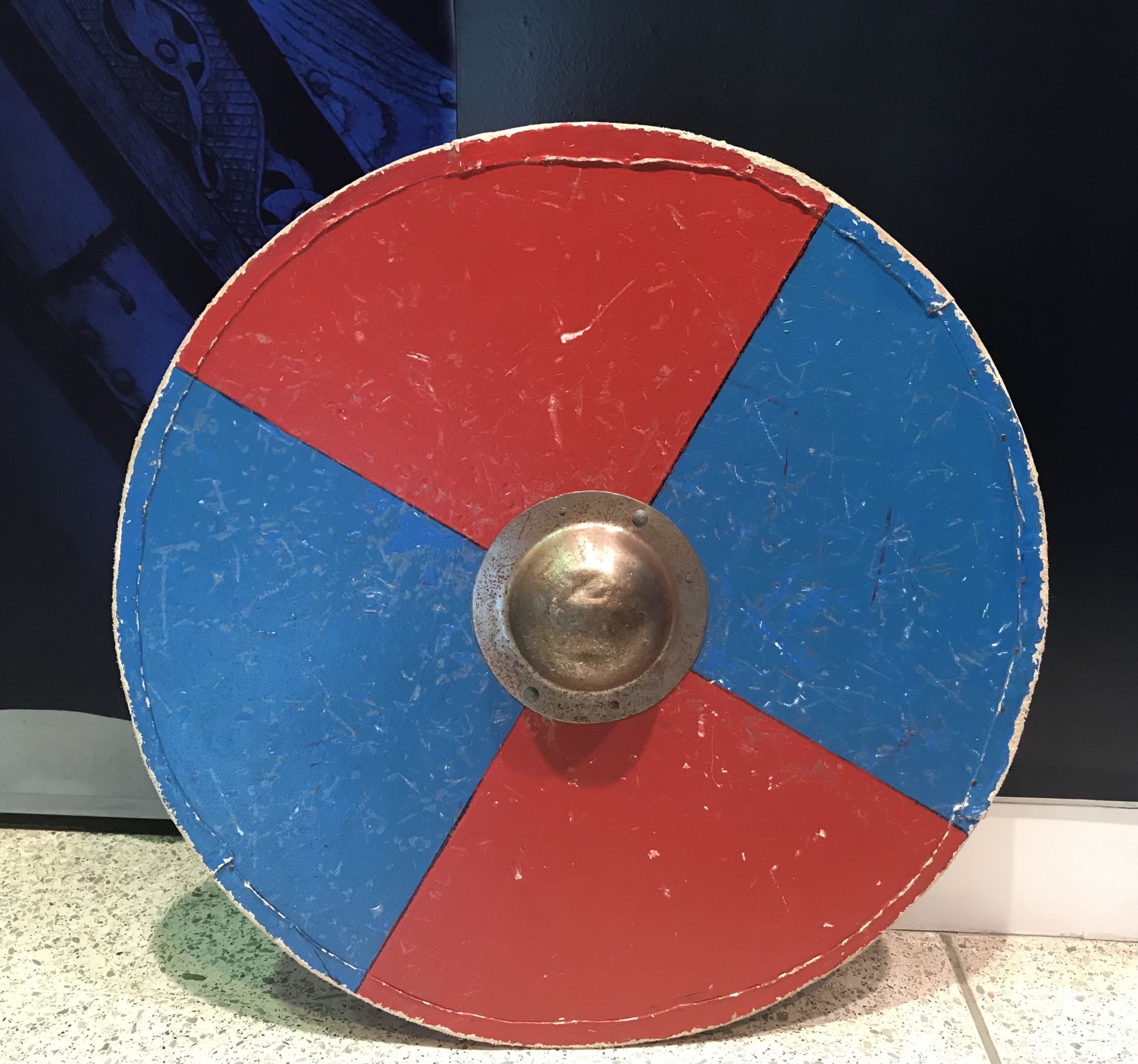 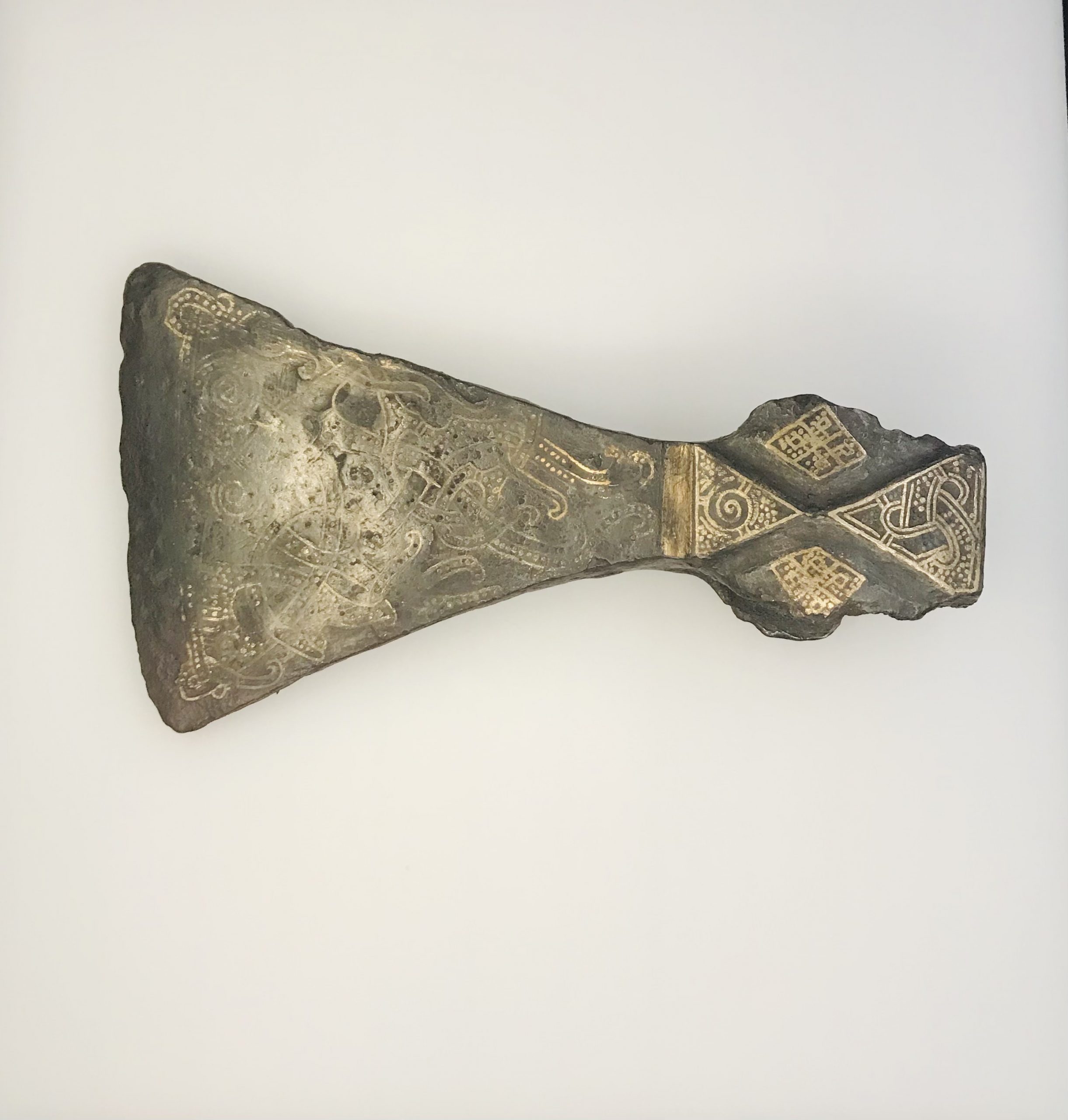 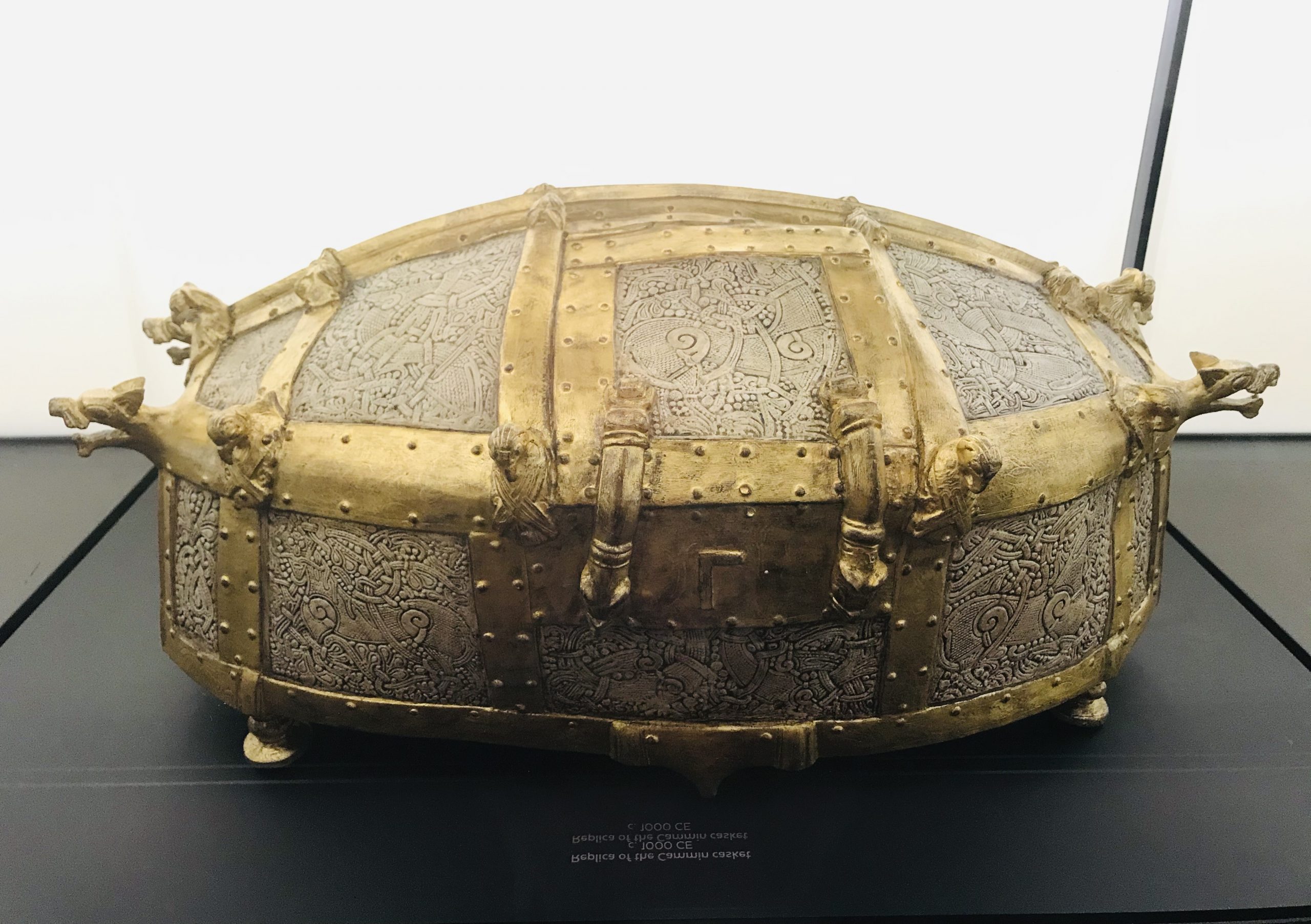 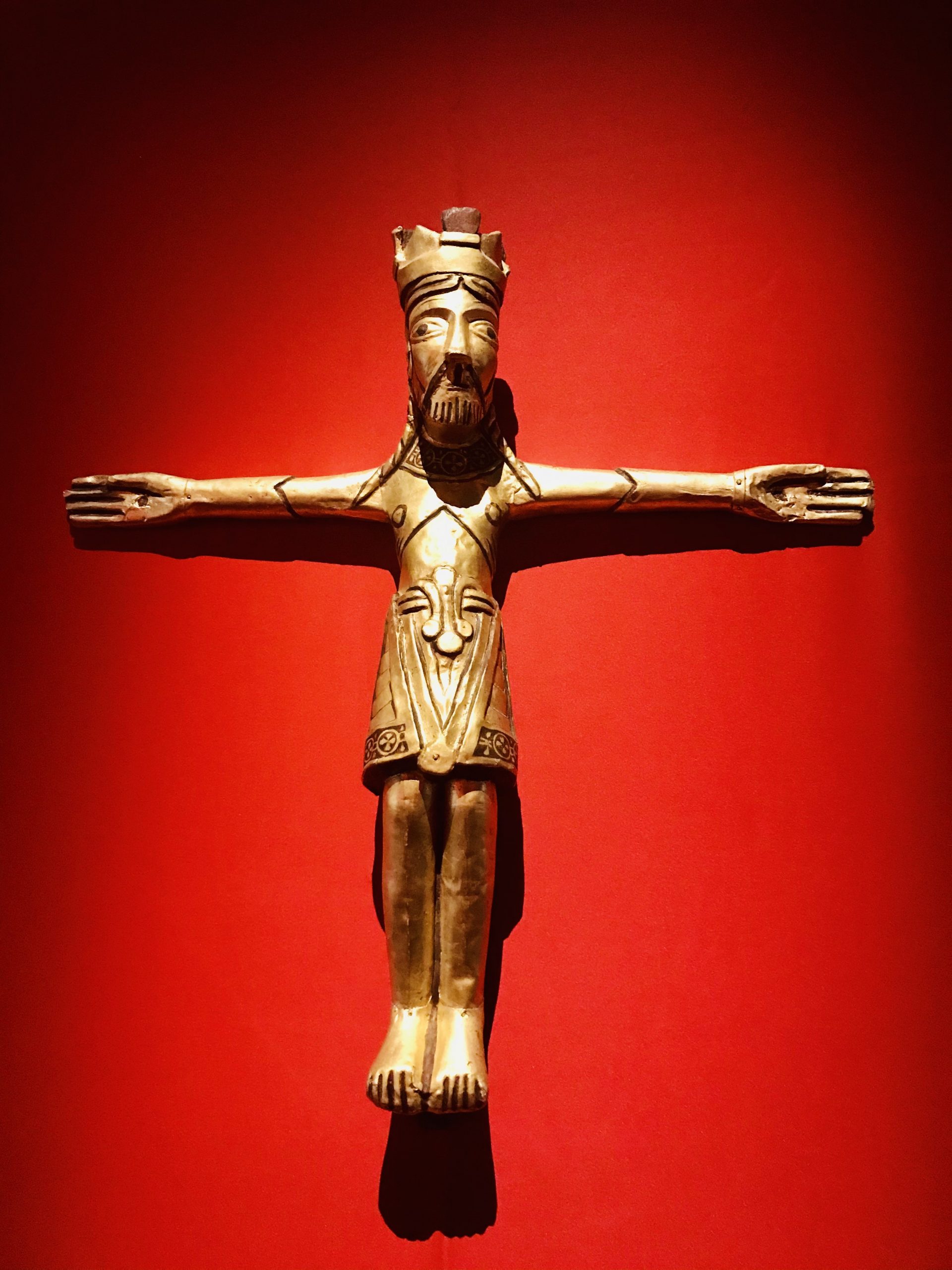 They showcase the true stories of Vikings and the stories that turned these Nordic people into heroes of myth and legend. They were master boat builders and skilled navigators.

This exhibition aims to dispel some of the myths about Vikings and accurately depicts their domestic life, religion, craftsmanship, sailing skills as well as a raiding and trading culture. 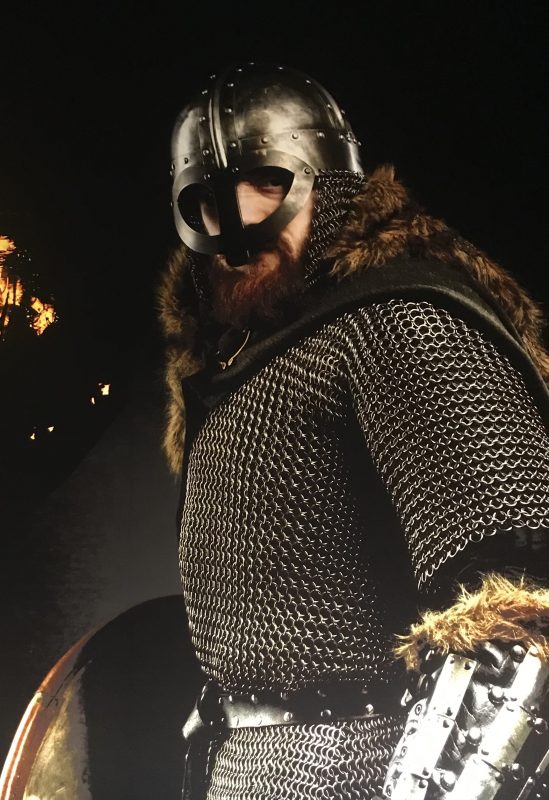 The Viking Era lasted for 300 years and began more than 1200 years ago. Thousands of Scandinavians from Norway, Sweden and Denmark set sail to find new lands and treasure.

Vikings have a reputation for being bloodthirsty pagans who plundered and murdered. In primary school, I learned about the beginning of the Viking Era with the unexpected, vicious attack on the Abbey at Lindisfarne in 793 and the subsequent relentless attacks on Irish monasteries and churches.

The image of Viking ships sailing across the sea to raid new lands stuck with me. Growing up in Ireland, I soon realised there were Viking influences everywhere. My local town of Arklow is a fishing town with a Viking name.

Vikings used to worship a pagan God, ‘Odin’ and sacrificed animals and humans as offerings. After a long period of raiding, pillaging and slaughter for the Irish people, the Vikings eventually settled.

Those who settled in Ireland adopted the Gaelic culture, intermarried and became Christians. It changed the face of Ireland forever. Churches are covered with a mixture of Celtic and Nordic carvings and art. 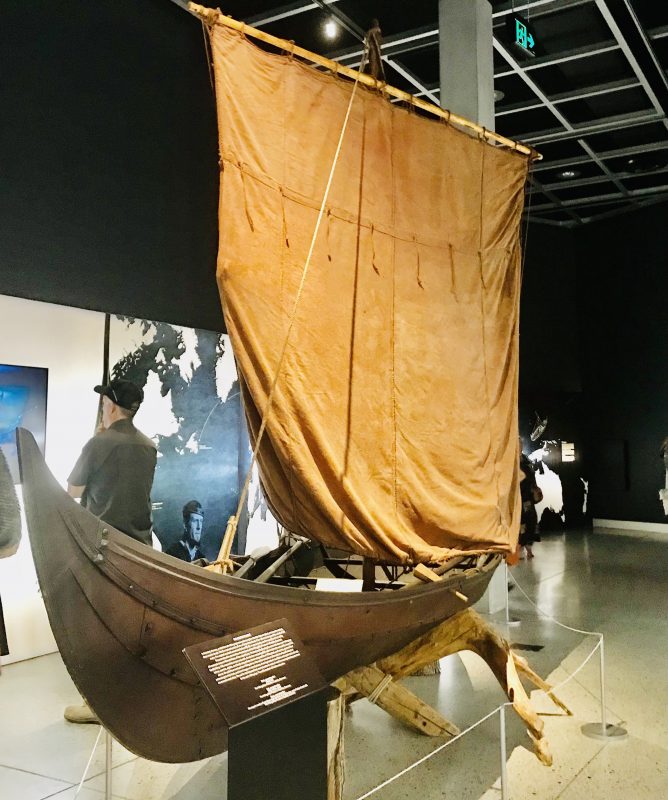 Back to the Fremantle exhibition: near the entrance is a replica of a small Viking coastal or riverboat, named the Gokstad Boat. The original dates back to 895 CE and was discovered in a burial chamber.

I learned about how the Vikings lived and traded and how women were considered equal to men – they were talented artisans, matriarchs, traders and explorers. Female warriors were known as Shieldmaidens – those of you who watched the Viking TV series will remember Lagertha!

The Viking Era was a time of conquest and colonisation. The legacy of the Vikings is defined by more than the battles they won. This exhibition showcases their influence on the development of many parts of Europe and the world. 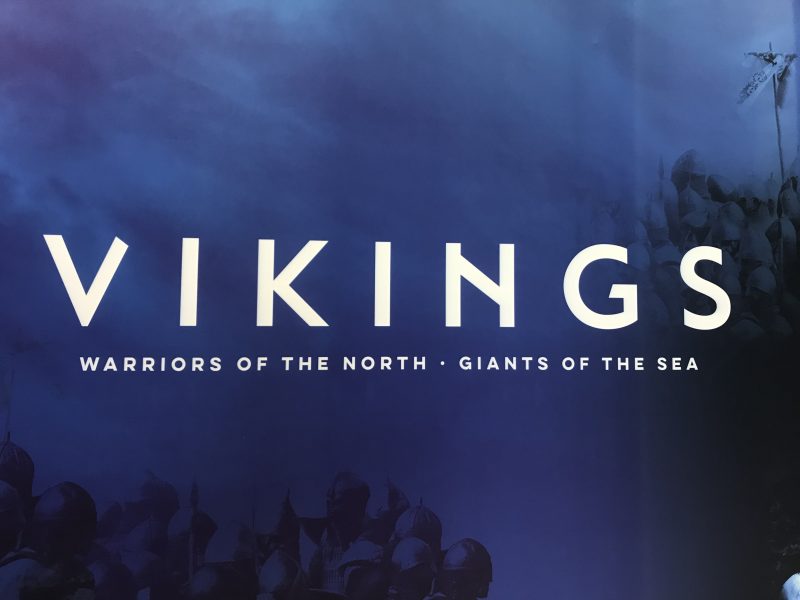 Vikings: Warriors of the North, Giants of the Sea is on display at the WA Maritime Museum until May 16. It is an interactive exhibition with several audio-visuals that will appeal to both young and old.