This first article, by Peter Newman AO, a Fremantle resident since 1974, was the subject of Peter’s presentation to the Better Bridge Fremantle Town Hall Meeting on Thursday 10 September 2020.

My contribution to this issue is one of context and I will leave others to look at design options.

I have now seen several approaches that are much better bridges and some are cheaper as well – perhaps even elegant. 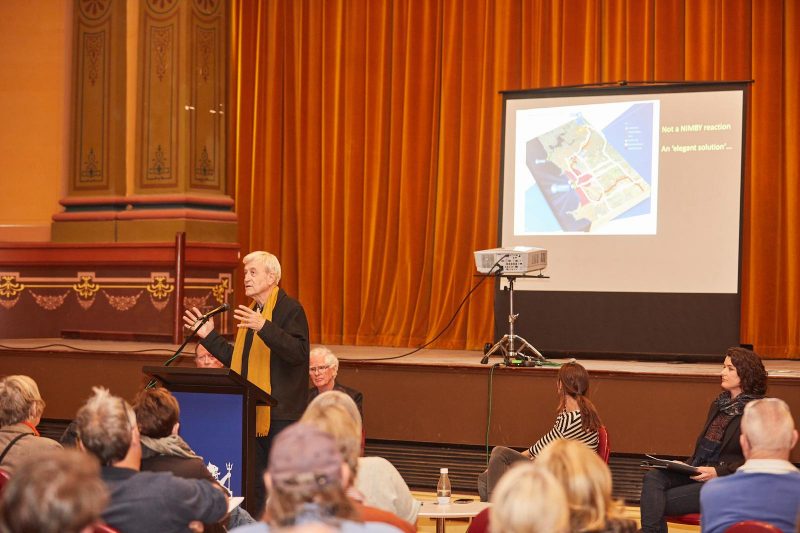 My background to this is that I was involved in early discussions with Main Roads WA and the Fremantle City Council to try and push a new Fremantle Bridge onto the agenda of Infrastructure Australia when I was on its inaugural Board (2010-14).

The Main Roads design showed that there was enough room between the bridges to build a new road bridge that would leave the old wooden bridge and enable it to be a ‘High Line’ pedestrian/cycling bridge without the heavy vehicles that would endanger its future.

I was also responsible for suggesting the new road bridge should include a barrage (like on the Thames) that could be raised whenever a storm surge hit the coast. These storm surges happen regularly, flooding upriver as far as the Kwinana Freeway. IA decided it was not ‘nationally significant’…

You can imagine how that took my breath away at the time but it was just before the Eastern States began to see how the Australian economy depended so much on WA ports.

This bridge design by Main Roads WA was what I thought had been agreed to when the announcement was made by Josh Wilson, Simone McGurk and Rita Saffioti on 22 April. 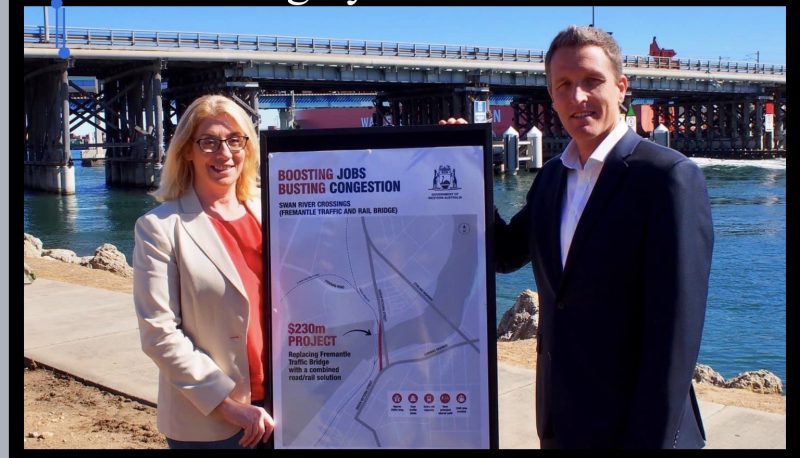 Now we have been given a bridge that we have been told is a ‘done deal’. It is not that design but now includes a new extra rail bridge, as well as shifting the road bridge upstream to the other side of the wooden bridge as there is no room left between the bridges. And it has no barrage.

The immediate impression is that this seems to make traffic worse for North Fremantle, it will encourage a large road connection (already under design) across the top of the old town centre from Curtin Avenue, and will not enable the redevelopment of the port which has now been set in stone sometime in the future by the Westport announcement.

It is not an ‘elegant solution’ as the Stirling Bridge was called by its designer.

The long-term future is important when you build bridges. No big infrastructure expansion in Fremantle should stand in the way of accelerating the Westport outer harbour as there are rapidly growing industries in Kwinana associated with battery metals that need to be exported in containers. And the redevelopment of North Fremantle as a walkable, thriving community should be seen as a planning certainty; it will now spread back across the north side of the inner harbour, reclaiming the land it lost when the port expanded through containers.

This vision of the future is how we have been seeing the future, and have been encouraged to, since the victory over the Perth Freight Link.

The Perth Freight Link dismemberment is the main context to this bridge issue. It is important to see how powerful is the Fremantle community on these big infrastructure issues. In the 1970’s the Roe Highway was going to be built right through the middle of the West End of Fremantle. Gordon Stephenson had designed freeways across Perth not just for access but to help clean up the old 19th century city (as was the stated design option of such modernist planning of the time). He however had to face an angry Fremantle Society and together with the Council and State/Federal members, they soon showed this destructive approach would never work. The government shifted the road to go through White Gum Valley and attached it to a freeway running down the Fremantle Railway so that had to be closed. Despite this ‘done deal’ the Fremantle community was able to win back the train and stop the Bypass, together with the Council and State/Federal members.

Then Tony Abbot came along with a new ‘done deal’, the Perth Freight Link design, which put the Roe Highway through the wetlands and down Stock Road but had no solution for the part through East and North Fremantle. After no ‘elegant solution’ could be found the community with the Council and State/Federal members, enabled the state government to be defeated soundly at the last election with this issue as the new McGowan Government’s number one headline announcement on being elected. We would hope this design was consistent with that decision.

Fremantle’s community do not like ‘done deals’ and they do want an ‘elegant solution’. 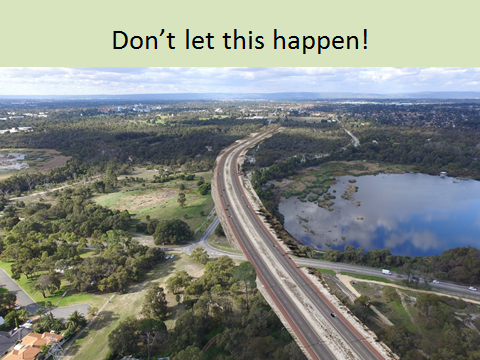 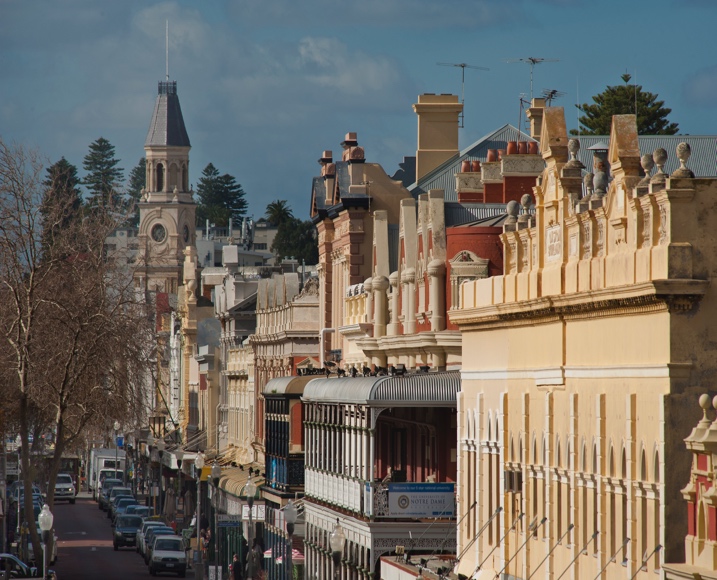 As the first of these photos shows, the Roe Highway was once designed to go through the Beeliar wetlands and the centre of Fremantle, which is the second photo, but was stopped over many years by the Fremantle community with its State and Federal members playing major roles. An elegant solution to freight issues was found to shift the port to Kwinana.

Its time to find an elegant solution to a new Fremantle Bridge that can build a long-term future for Fremantle.

Others in the Better Bridge Series
* Ingrid Maher, What North Fremantle Residents Want And Why