Everyone who lives or works in Fremantle knows Shacks Holden, and even old-timers can’t remember a time when Shacks wasn’t there on Queen Victoria Street as you enter the Port City. Shacks is the oldest continually operating family retailer in Fremantle. 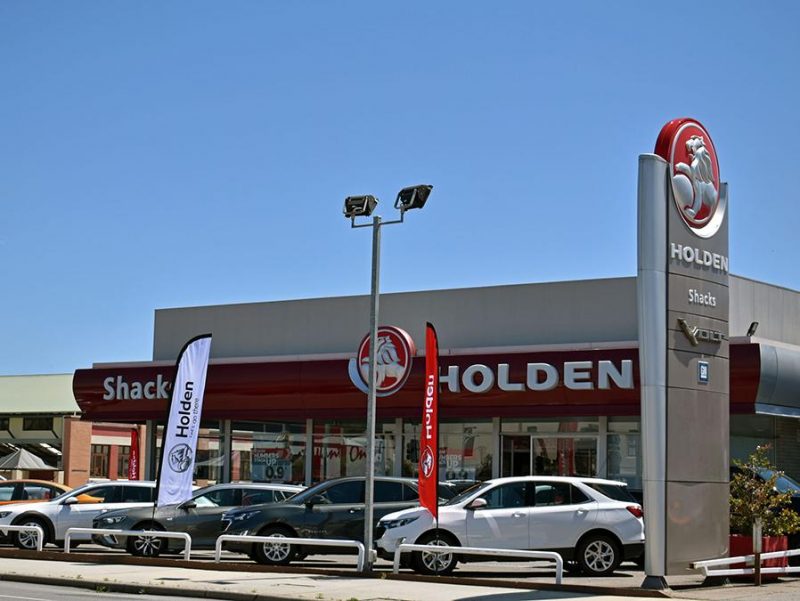 Andrew ‘Andy’ Shack opened his first workshop for vehicle repairs in 1922 at 59 Adelaide Street before moving to a new showroom in Queen Victoria Street. 1934 was a significant year for Shacks garage: it entered a formal agreement with General Motors Holden Ltd and Charles Patrick ‘Pat’ Kerr joined Andy as a mechanic. This was the beginning of an enduring partnership between the Shack and Kerr families based on the increasing popularity of Australia’s ‘own’ car – the Holden.

The business rapidly expanded during the 1950s and 1960s servicing the vehicles of most of Fremantle’s important business proprietors and employing up to 110 people. The partnership between between Andy Shack, his two sons, Drew and Don, and Pat Kerr was registered as Shack’s Motors Ltd and became a direct dealer with General Motors-Holden Ltd, with a franchise sales and service agreement for direct distribution of vehicles throughout WA. In 1969, Doug Kerr, son of Pat joined the company. 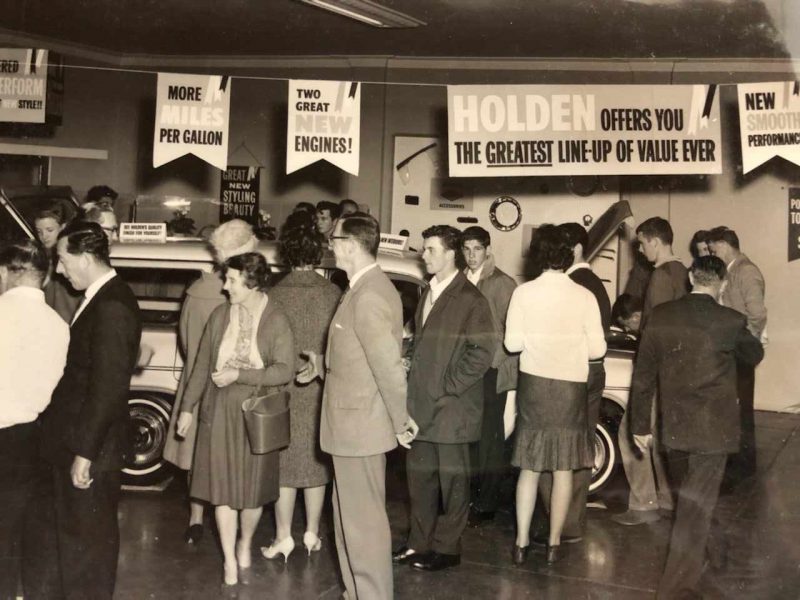 Shack’s 50 years as dealers for GM-H was celebrated in 1984, the same year that Doug Kerr took over as Managing Director. Andrew William Shack, Drew’s son, the third generation of Shacks, joined the company in 1985.

When asked about the reasons for Shack Motors success and longevity, Doug spoke about the culture of the company where all members of the Shack and Kerr families were devoted to continually upgrading their knowledge base and implementing new ideas. This commitment also extended to long-term personal relationships with employees and customers and engagement with the Fremantle community. Doug was president of the Australian Automobile Dealers’ Association (WA), a member of the Motor Vehicle Industry Board, a past president and trustee of the Fremantle Chamber of Commerce, and a member of Western Australian Maritime Museum board. 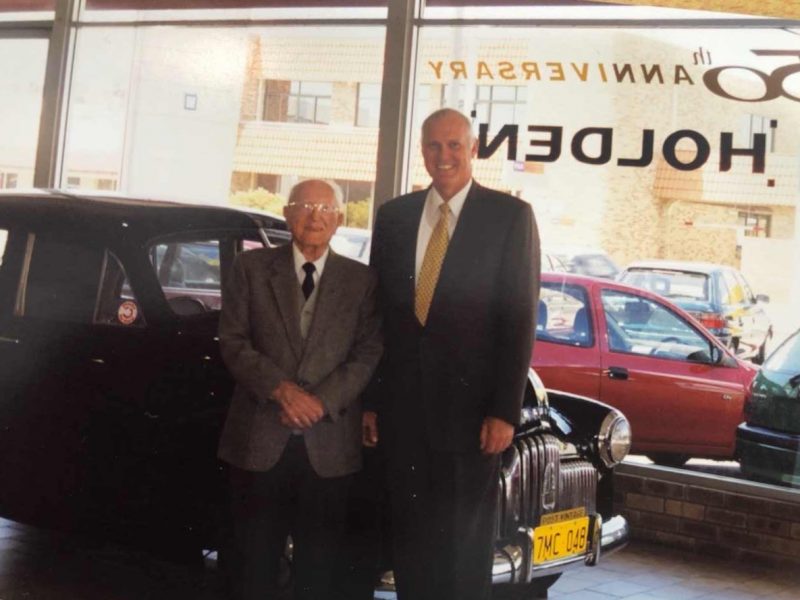 The latest chapter in the company’s family succession is the appointment of Jodi Kerr, Doug’s daughter as Managing Director, the third generation of the Kerr family to lead the company. Jodi had worked alongside her father for 16 years on various projects but was surprised and delighted when Doug asked her to take on the role – one of a few women in the automobile industry in WA. Doug remains as Chairman and is deeply involved in future planning for the company.

So what is the future for Shacks in Fremantle?

Last year the properties in Queen Victoria Street were put on the market prior to the announcement of General Motors that it was withdrawing the Holden brand from the Australian market. 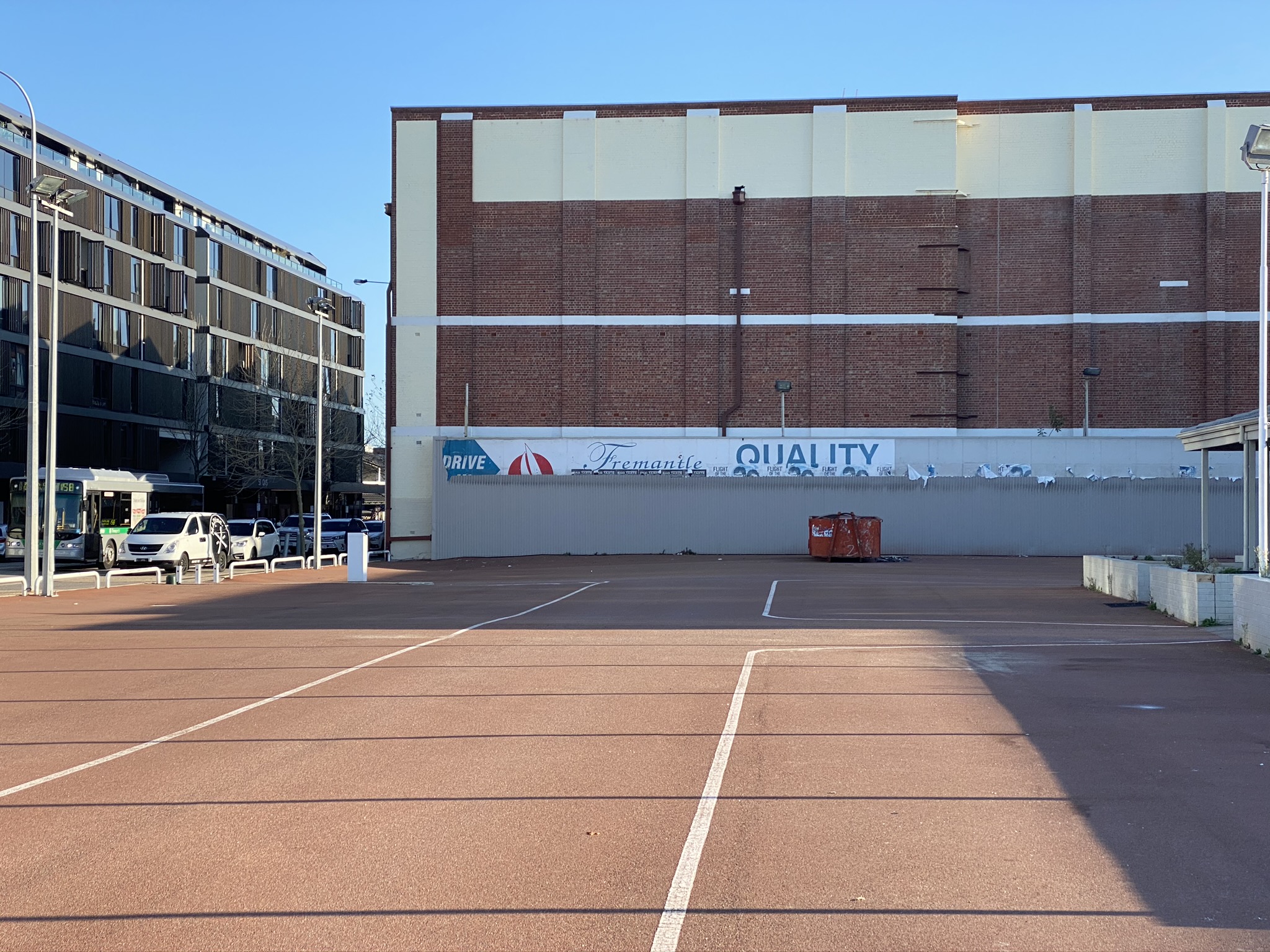 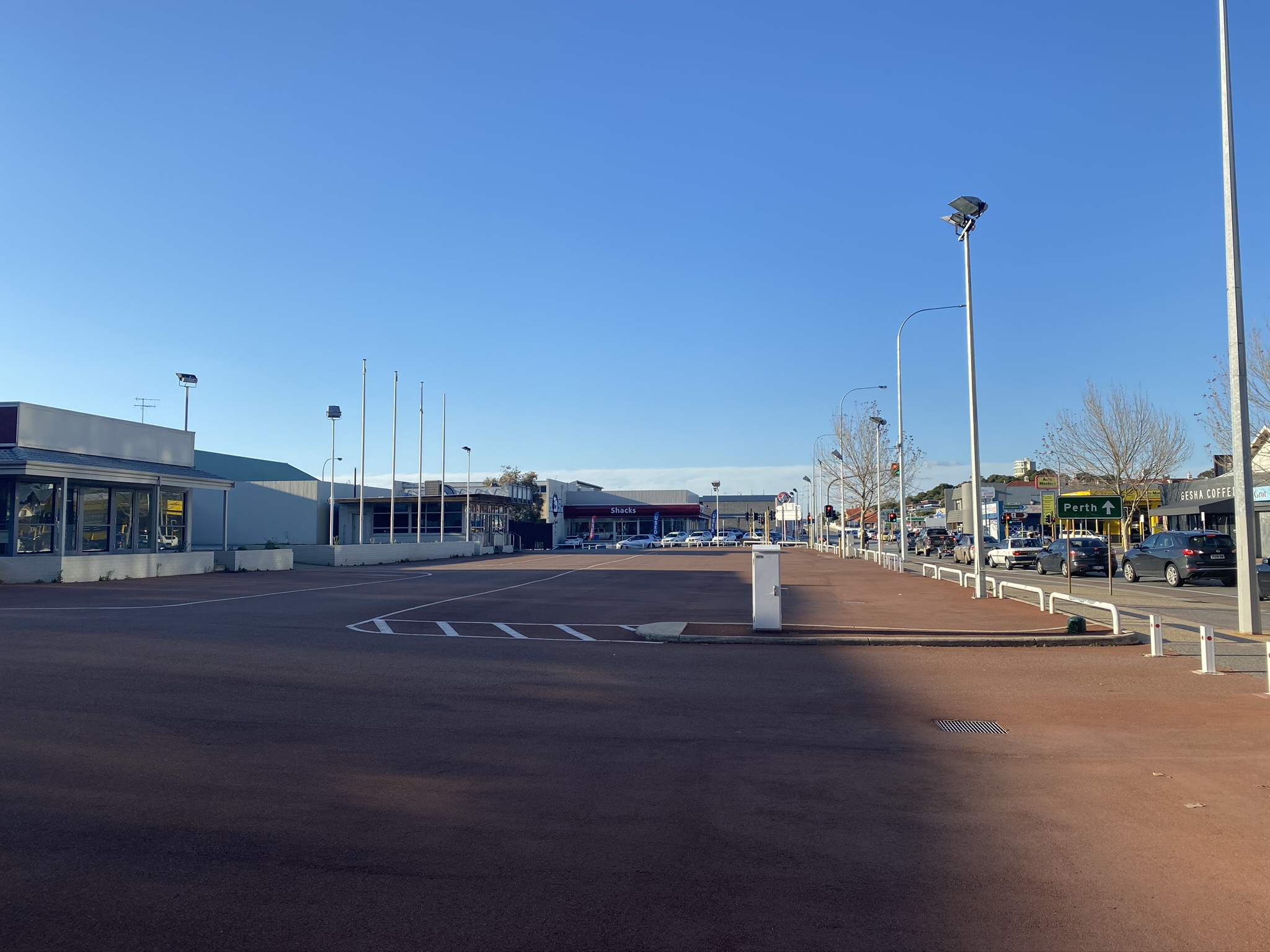 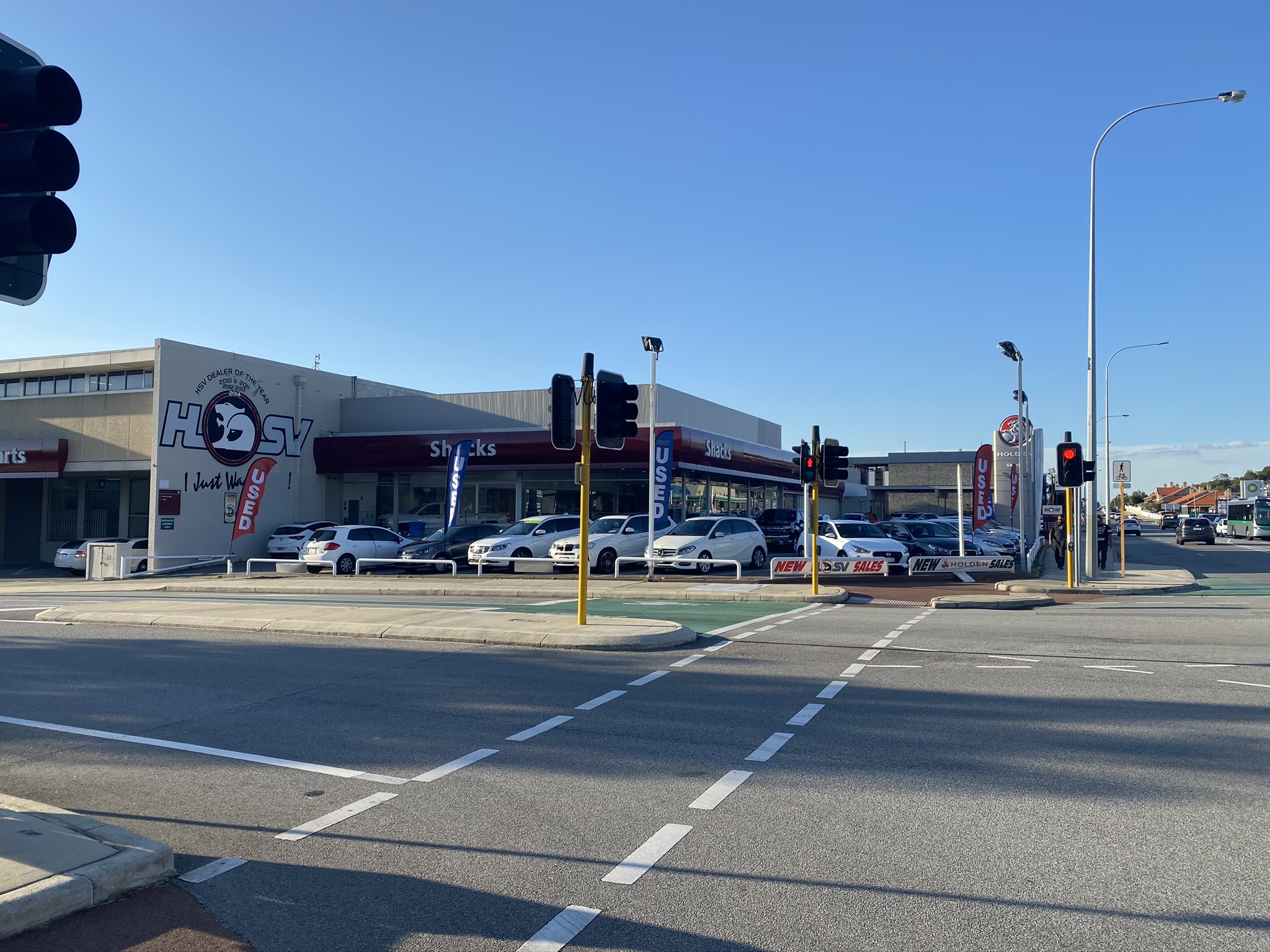 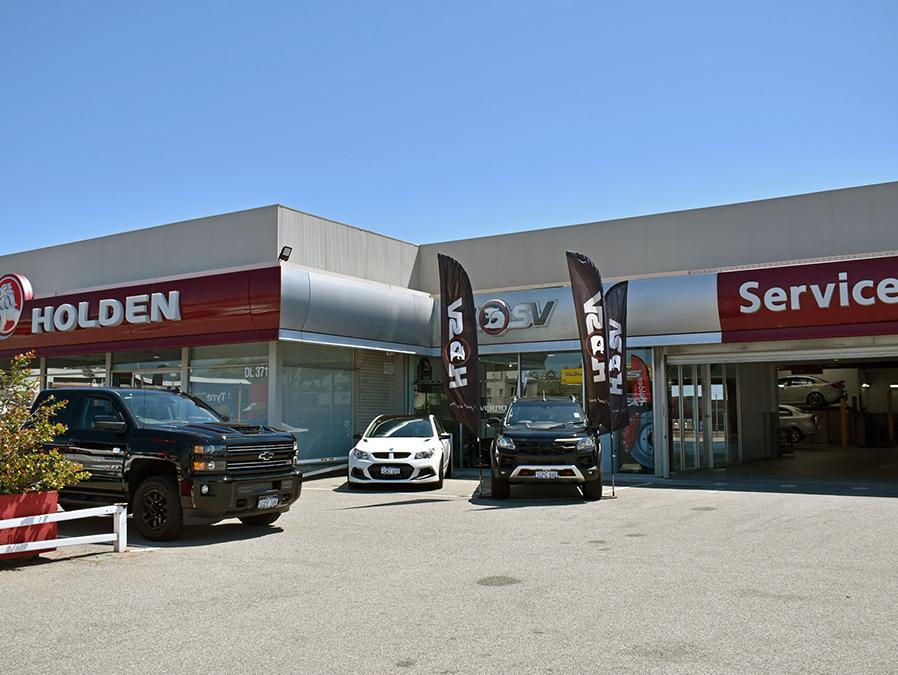 Shacks in Fremantle will continue with sales of new HSVs, a Holden service centre and sales of used cars, at least for the time being.

Doug explained that the sale of the Queen Victoria Street sites had been decided on due to the changing profile of Fremantle – it is no longer an industrial and manufacturing hub but now more focussed on residential and entertainment.

Shacks will continue, and plans to develop its business in Rockingham.

The sites in Queen Victoria Street will probably be developed for multi-story residential apartments, however this may not occur for three to five years.

Hopefully, we will see the celebration of the centenary of Shacks in 2022!