Places I Love – Dublin On Bloomsday

Bloomsday is celebrated on 16 June each year. There is a carnival vibe around Dublin on Bloomsday. When I lived in Dublin, I’d don a straw boater and join in the fun. As readers of James Joyce may know, the Irish author’s ambling, rambling 1922 tome Ulysses takes place in Dublin over a single day on 16 June 1904. 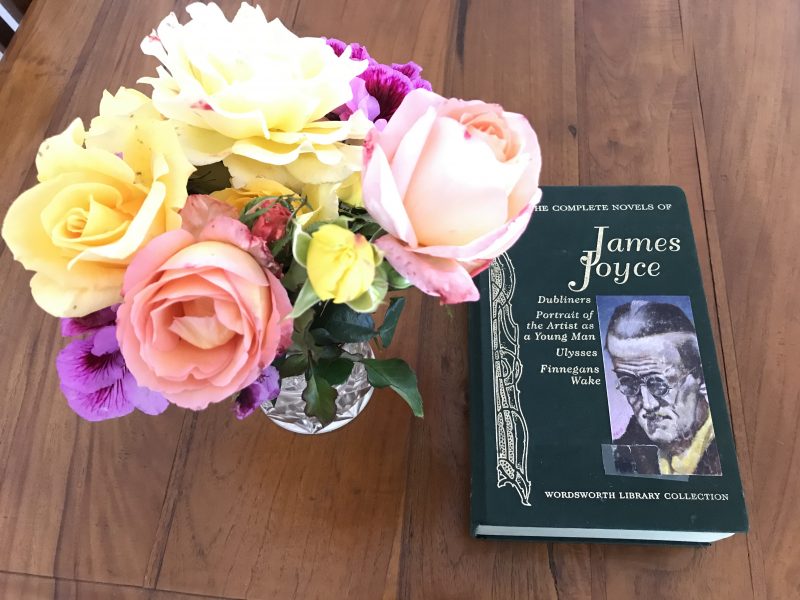 Bloomsday is named after the novel’s protagonist, Leopold Bloom.

Celebrations began in 1954 and have continued every year since. On 16 June, the streets of Dublin team with literary life. Over 200 cities worldwide also hold events and celebrations. 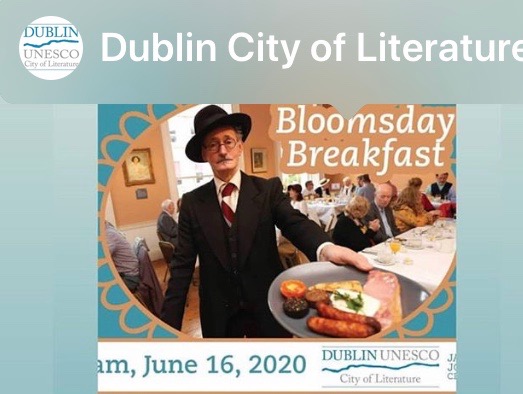 Many revelers dress in Edwardian costume, crinoline dresses, striped waistcoats, walking sticks and straw boaters. Throughout the day, people gather at many of the locations where episodes of Ulysses take place.

The book Ulysses, was labeled pornographic and banned in the United States until 1934. Joyce wrote several other novels set in Dublin, his short story collection –  Dubliners is my favourite. His work captures the smells, noises, music and laughter of Dublin in the early 20th century. Statues and plaques of Joyce are dotted all over Dublin city. 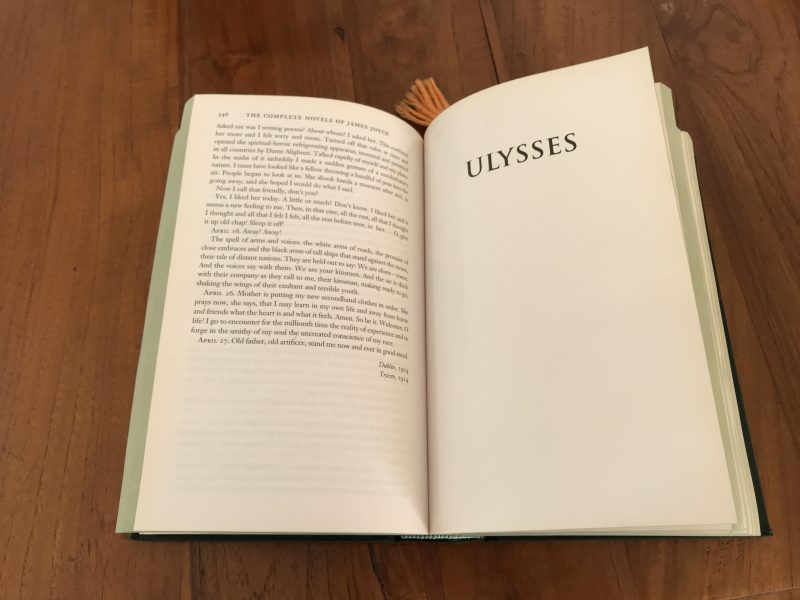 On North Earl Street, adjacent to O’Connell Street in the centre of the city, you’ll find a life size statue of James Joyce. The statue was erected in 1990, and depicts Joyce with his hat askew, legs crossed, leaning on a cane with one hand in his pocket. Dubliners have a wicked sense of humour and call the statue ‘The Prick with the Stick’.

The James Joyce Centre in North Great George’s Street is a small museum with his early writings. On June 16, the museum usually hosts breakfast – a huge cholesterol laden Irish fry up of bacon, sausages, black and white pudding, eggs and probably kidneys. Leopold Bloom had a thing about kidneys for breakfast.

He ‘ate with relish the inner organs of beasts and fowls… grilled mutton kidneys which gave his palate a fine tang of faintly scented urine’, Ulysses.

This year Bloomsday became Zoomsday with the majority of Joycean celebrations moving online. A 36-hour Zoom reading of Ulysses took place with people from all over the world.

If you happen to visit Dublin, stroll around central Dublin, concentrating on places that are associated with James Joyce or with the characters in his novels and stories. He mentions most of the famous buildings and tourist attractions in Ulysses.

Ireland has a rich storytelling history. Dublin is a UNESCO city of literature. Take a walk around Trinity College, a university originally established in 1592. Trinity College is the Alma Mater of many Irish writers, including Swift, Beckett, Wilde and Goldsmith, but not Joyce. Trinity College is home to the Book of Kells, an illuminated manuscript Gospel book in Latin from AD 800. 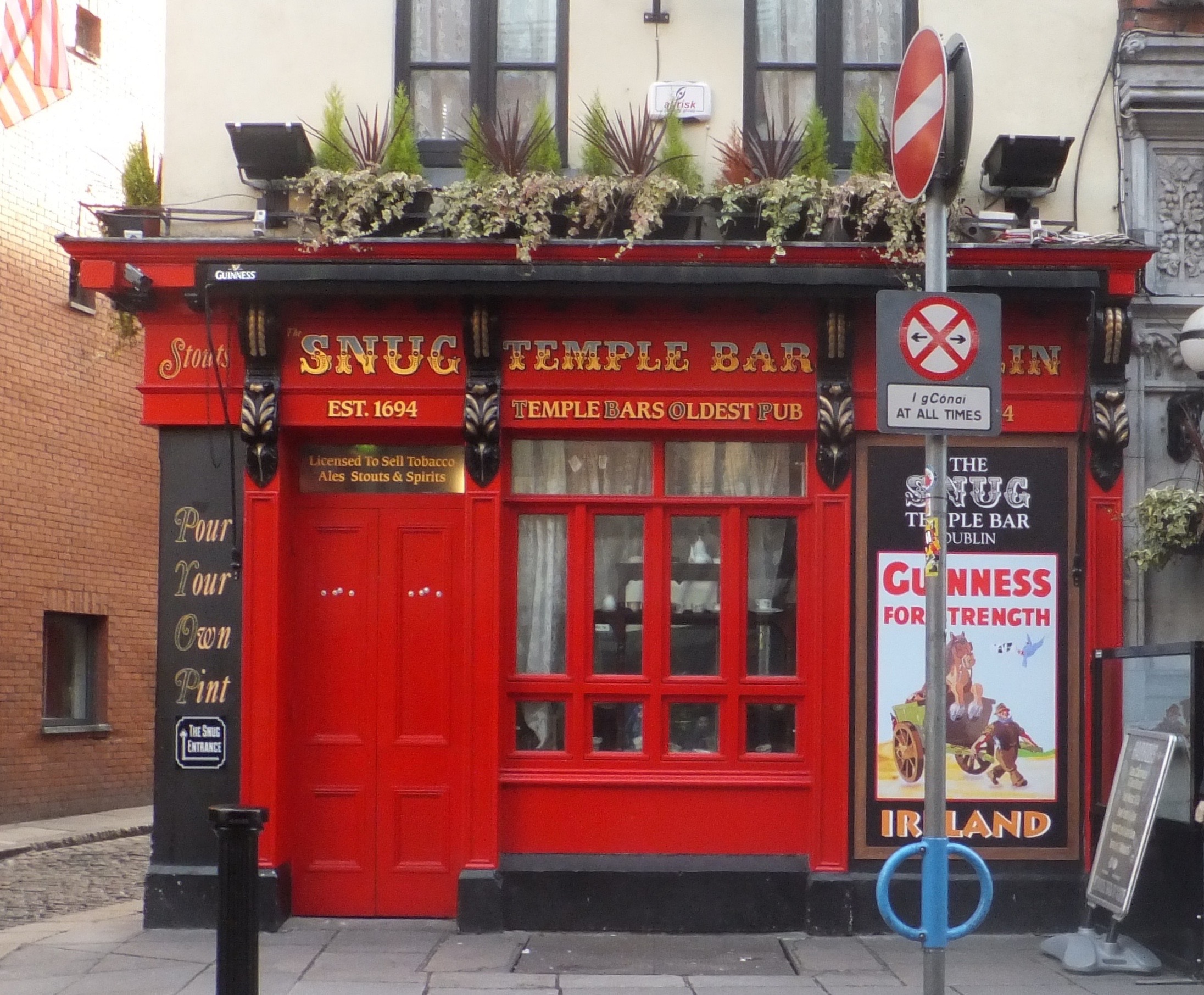 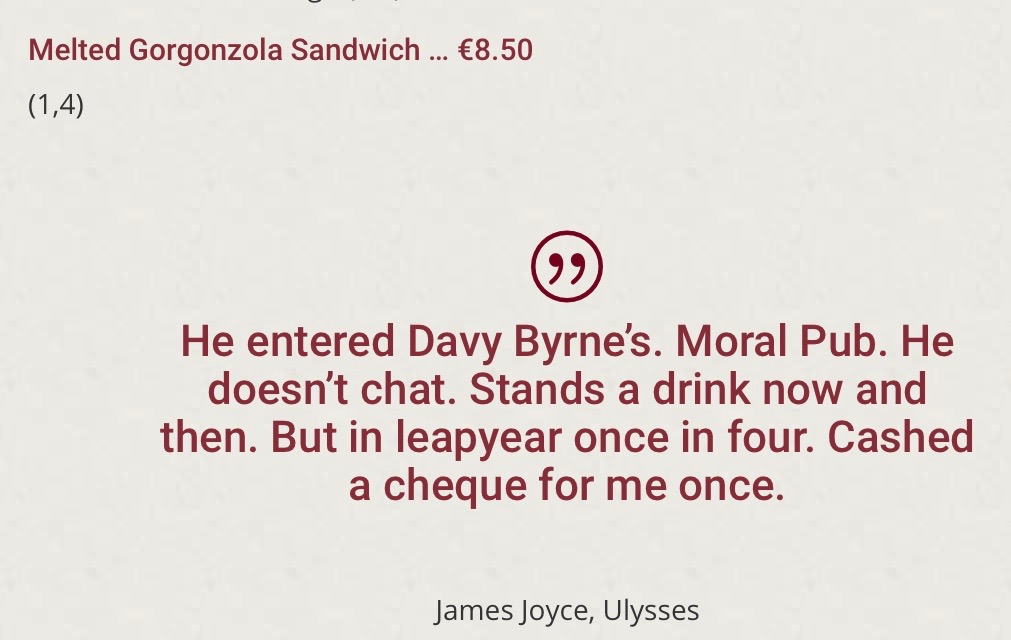 Nearby is St. Stephen’s Green, a much-loved Victorian public park. At 8.9 hectares, it is the largest of the parks in Dublin’s main Georgian garden squares. It has lakes with ducks and waterfowl, tree lined walks, colourful flowerbeds and yes -a bust of James Joyce. The streets around this part of Dublin are famous for the colourful Georgian doorways.

Don’t forget to visit Davey Byrne’s Pub on Duke Street.  It’s been a Dublin landmark since opening in 1889 and a world literature landmark since Leopold Bloom stopped in for lunch on June 16, 1904. He ate a Gorgonzola sandwich washed down with a glass of Burgundy wine. It’s still on the menu!

‘Hold to the now, the here,
Through which all
future plunges to the past‘
Ulysses