This week we feature Tony McDonough.

Tony arrived in Australia at the tender age of 10 from Liverpool.

Soon after he left high school in Perth he was offered, and accepted, the position of cadet photographer with the Sunday Independent, the brainchild of the late mining magnate Peter Wright, partner of the late Lang Hancock.

The Sunday Independent was relatively short lived. Tony however has kept on going!

He has been a news photographer for many media companies around the country. He also specialises in resources photography in the oil, gas and mining industries, as well as in corporate reporting photography.

Tony’s been here and he’s been there.

In the process he has won not one, or two or three, but FOUR Press Photographer of the Year Awards in WA.

Now, he also has the chance to please himself as to what he pictures.

He has a great eye for the moment, as his street photography demonstrates.

Of his own approach, Tony says –

‘My assignments have taken me across the globe, from mine sites, narrow mountain tracks on remote islands, through lush jungles, to the pomp and ceremony of Buckingham Palace.
I have been fortunate to learn some basic rules early in my career.
*the importance of deadlines,
*being able to think quickly on my feet,
*to shoot eye catching moments,
*the importance of lighting,
‘to photograph something that will get noticed, something that will get the message across.’

Tony’s Raw Image website provides a wonderful insight into the range of his work.

Below is the gallery Tony has chosen for this week’s Fine Photography.

And here our podcast interview with Tony – listen in as Tony discusses with our Editor, Michael Barker, his career and the photographs in the gallery. 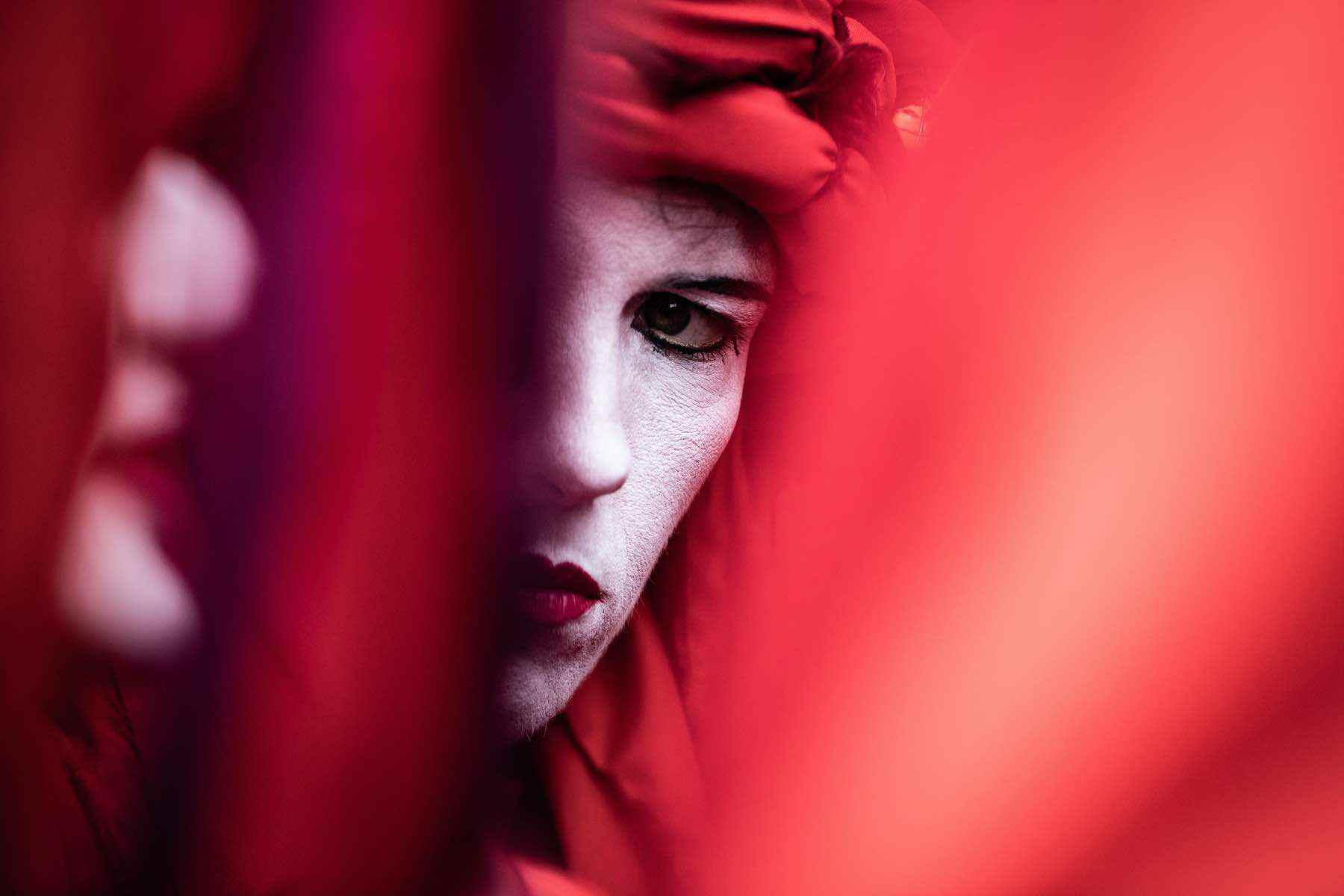 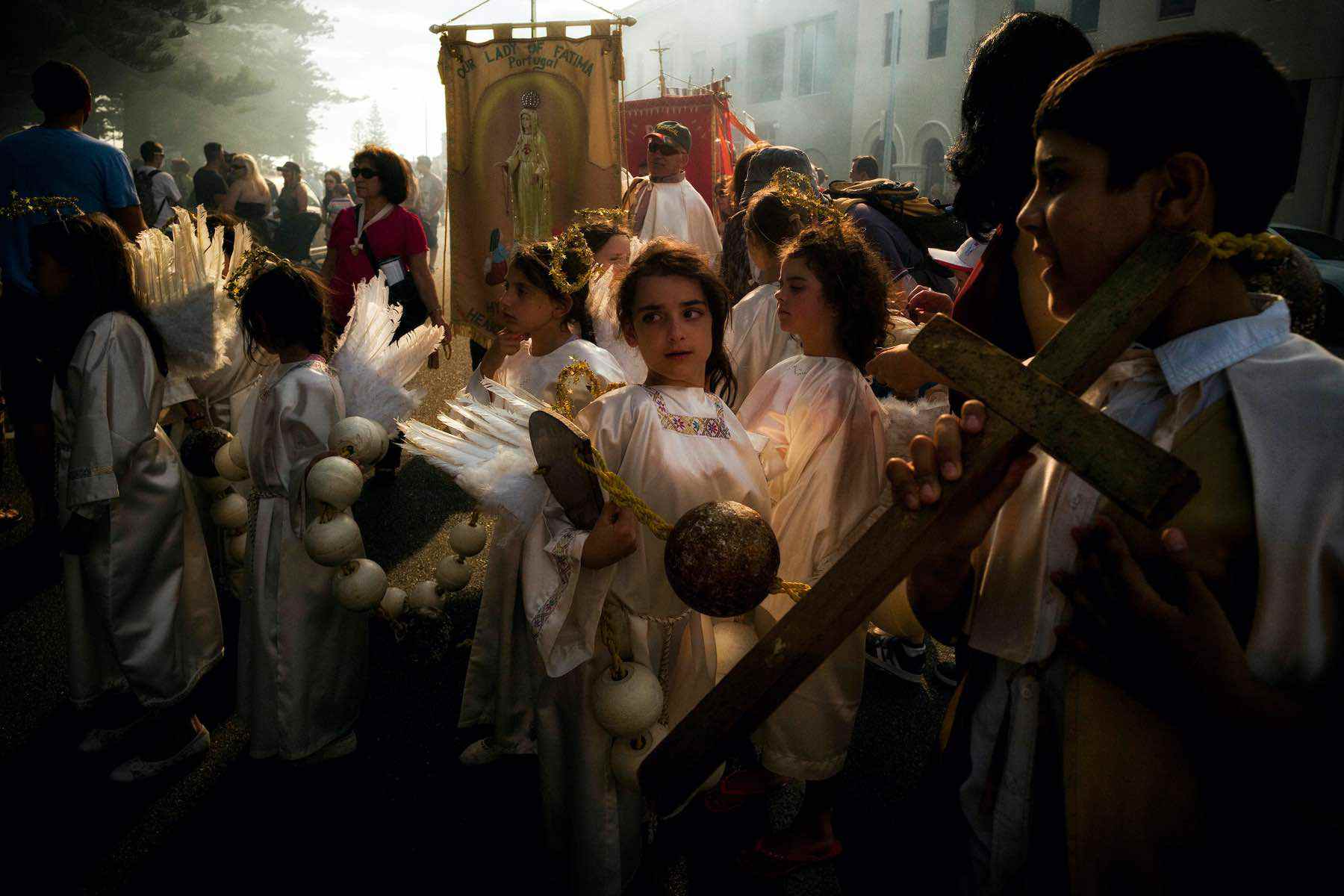 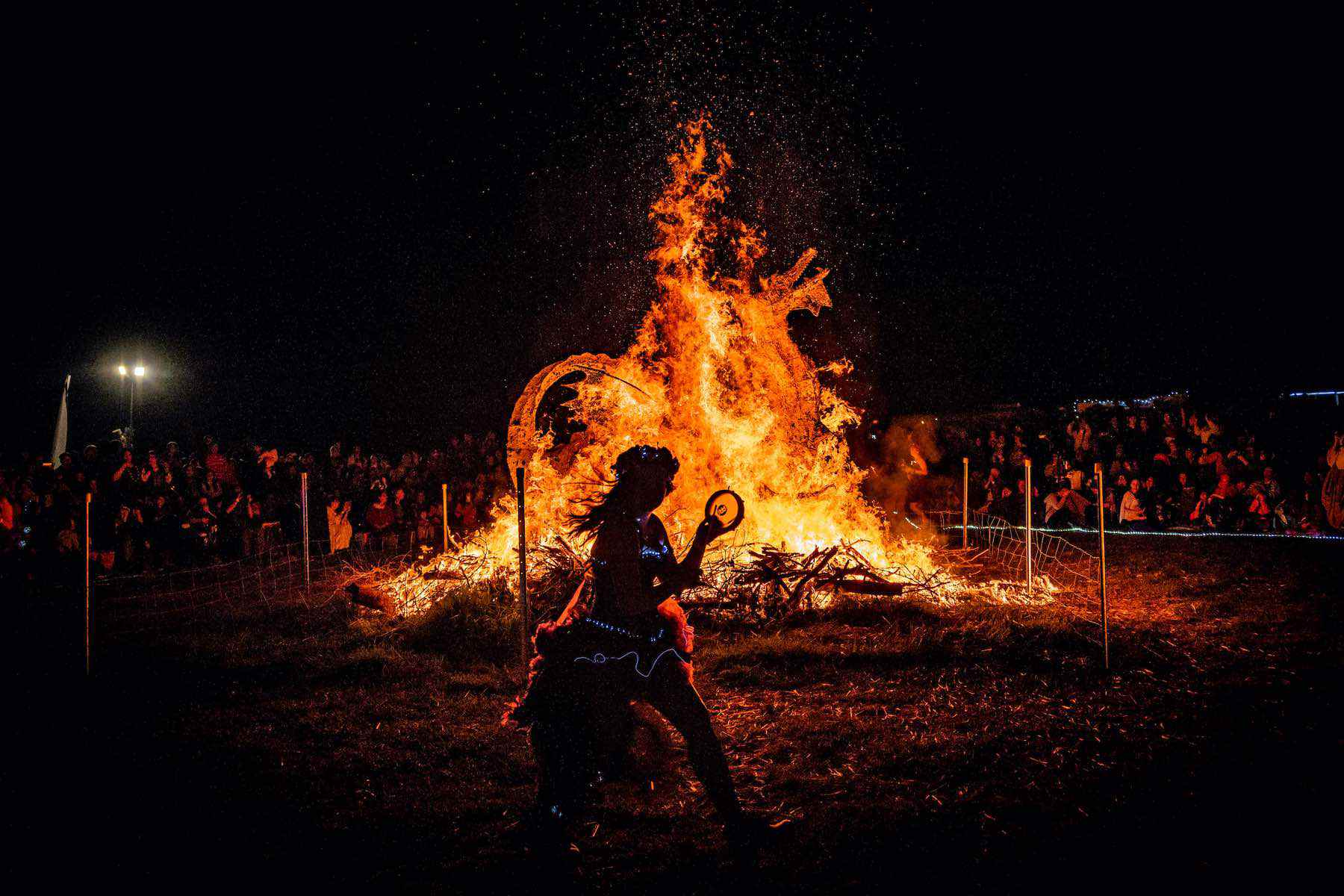 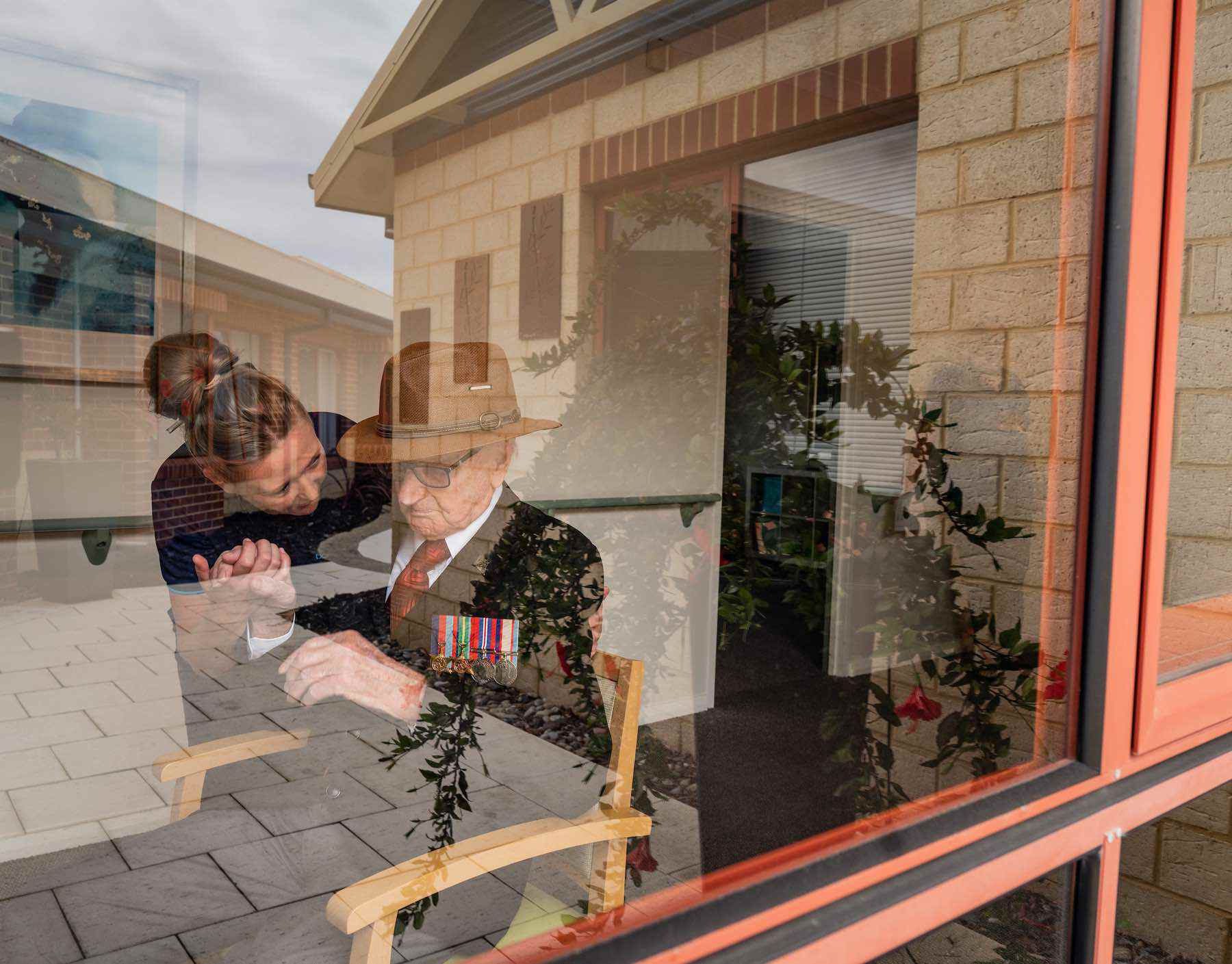 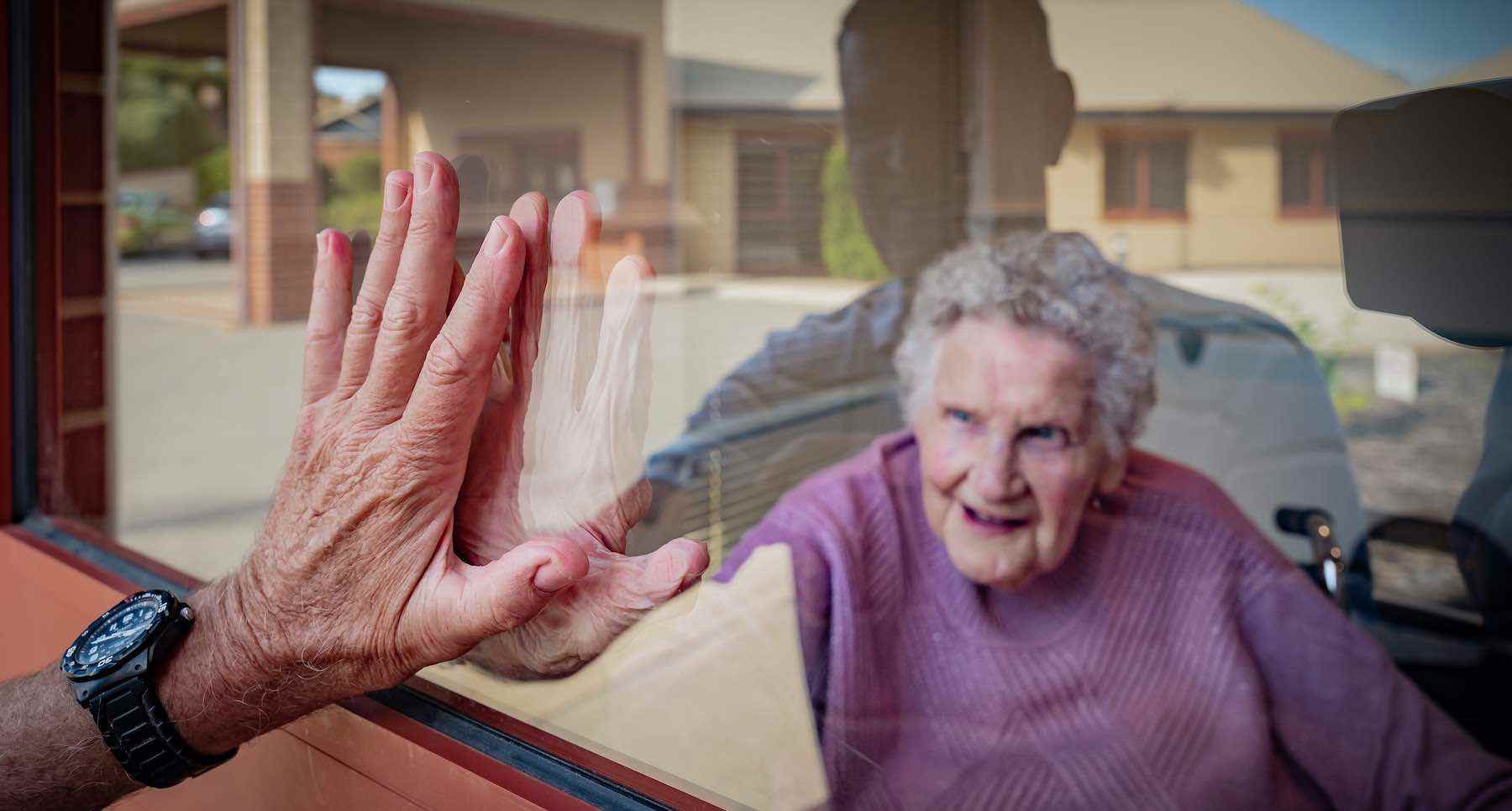 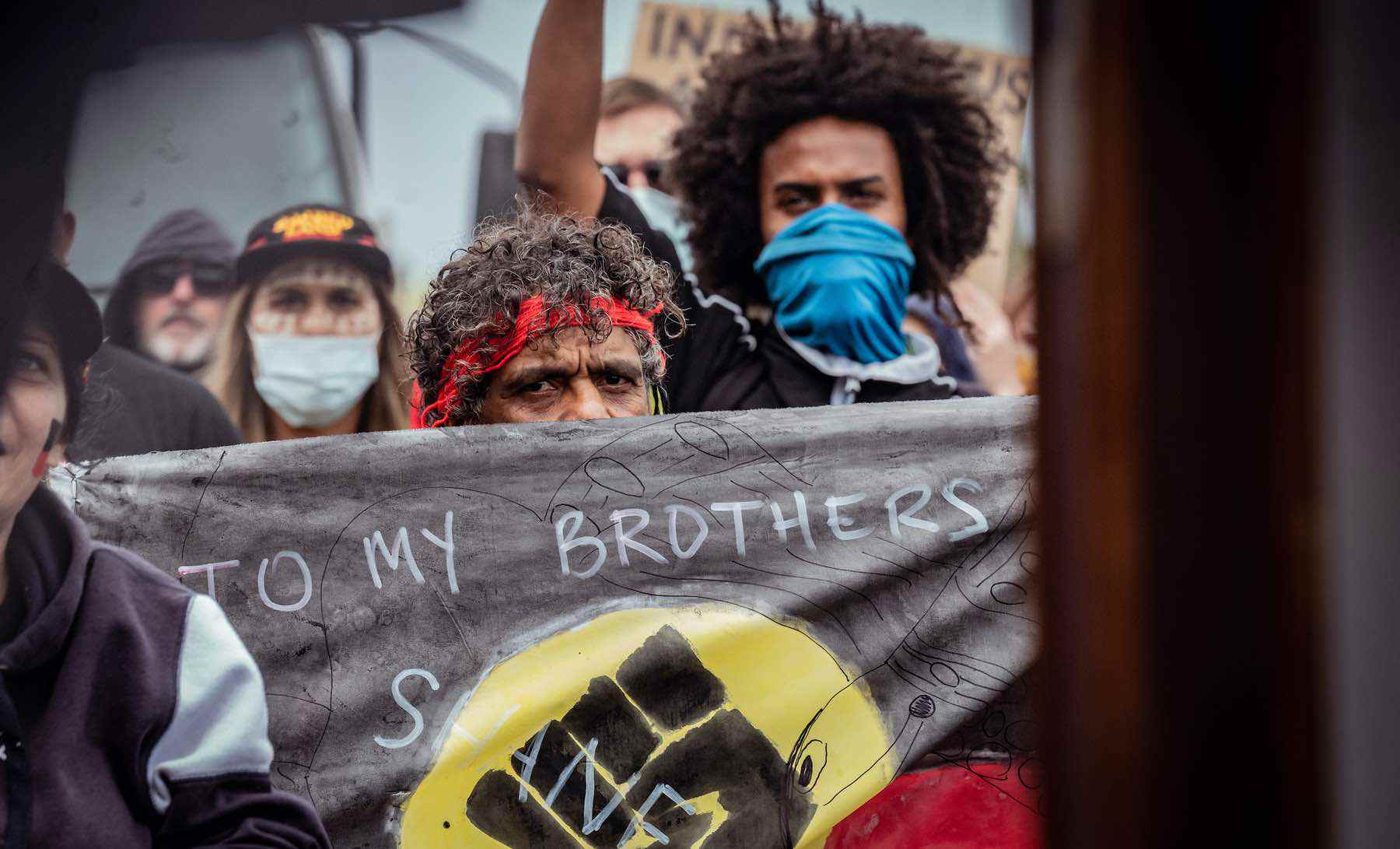 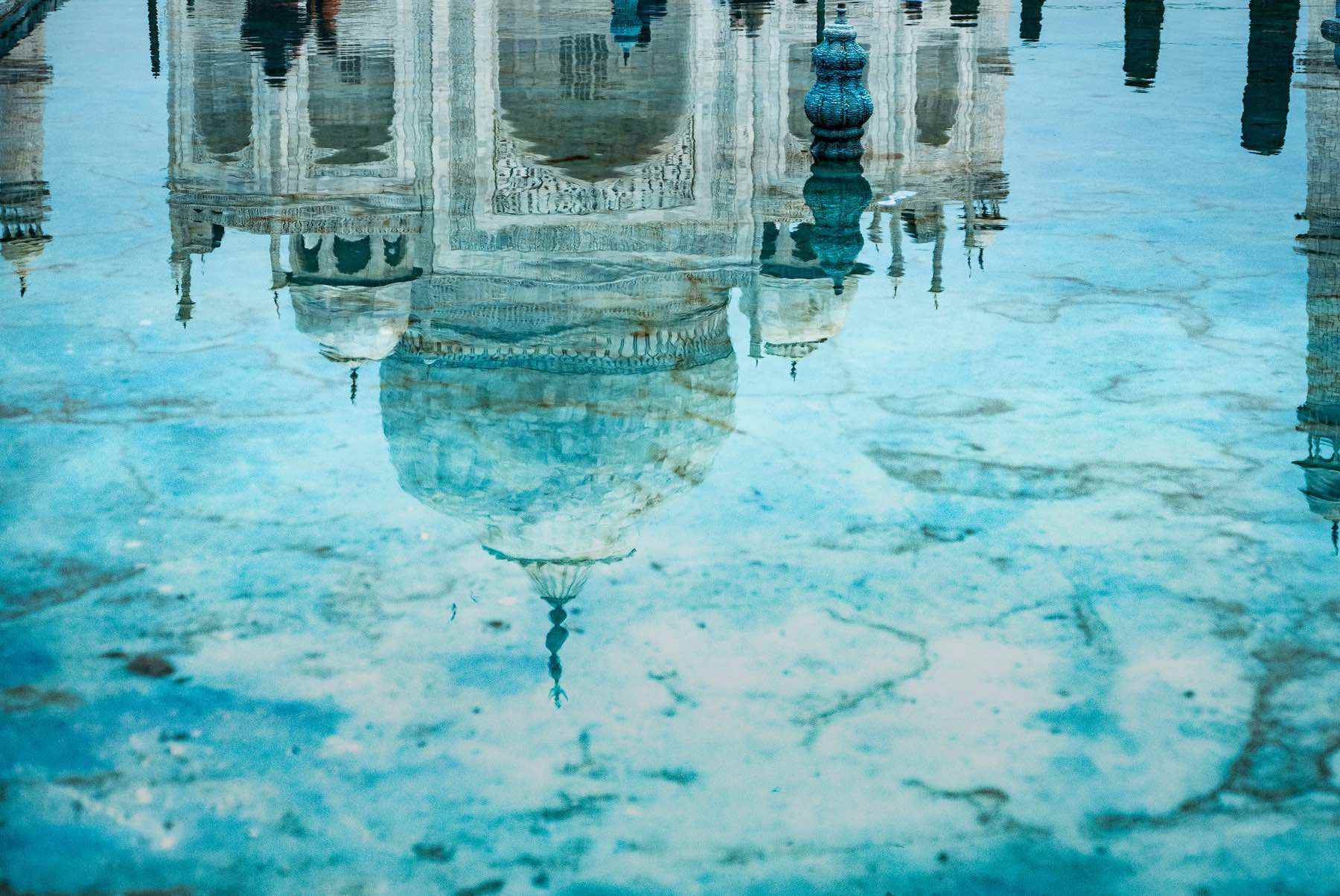 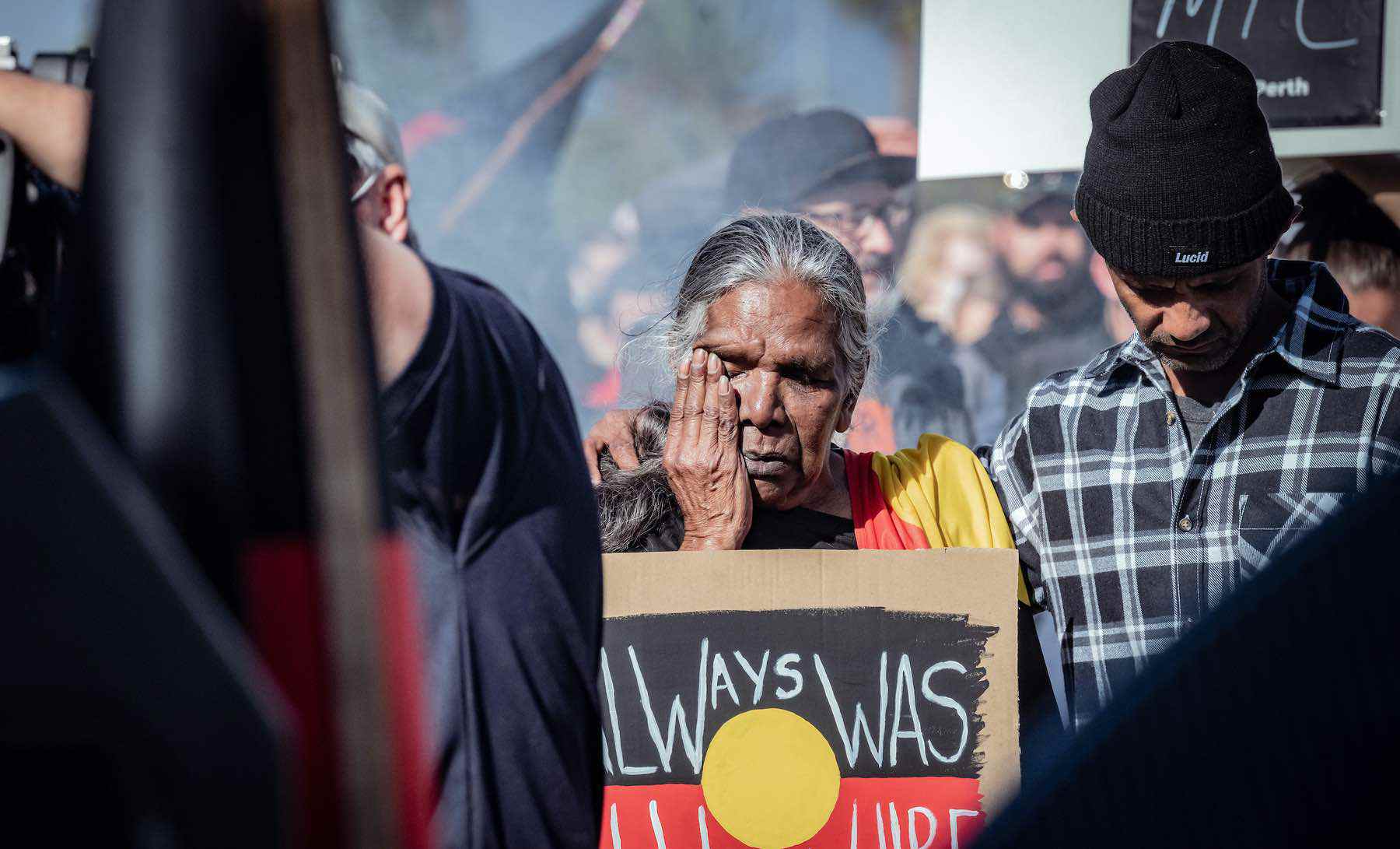 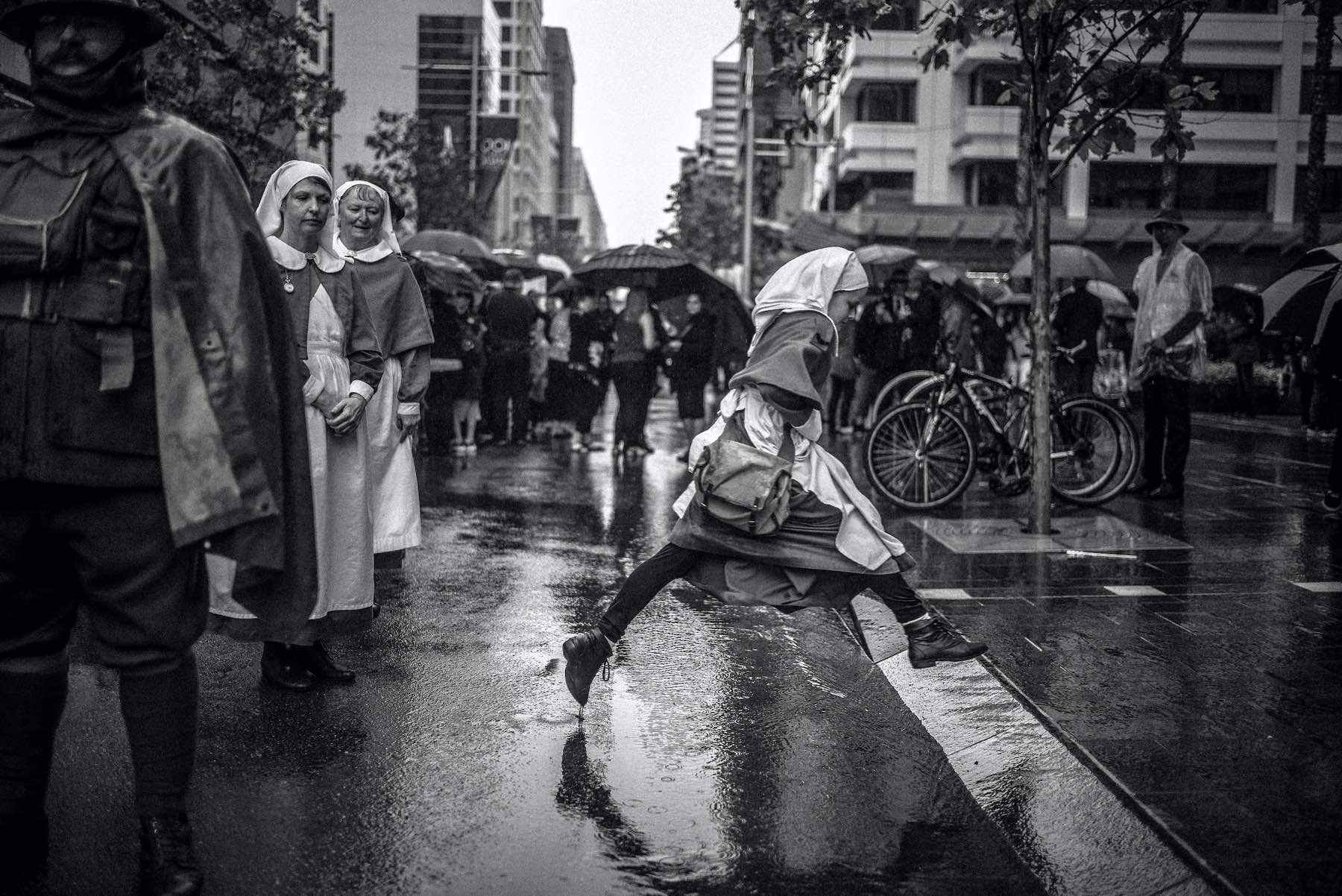 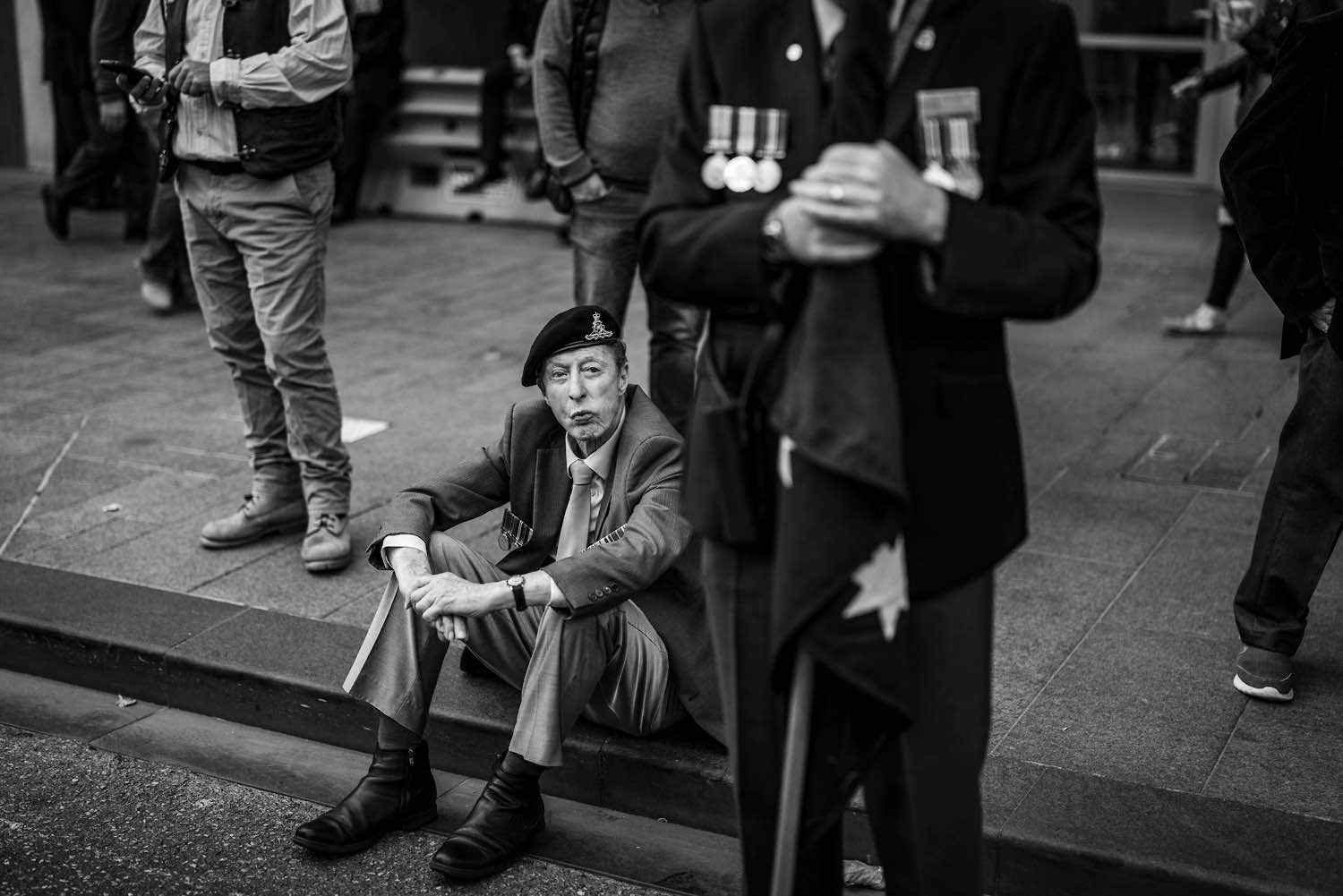 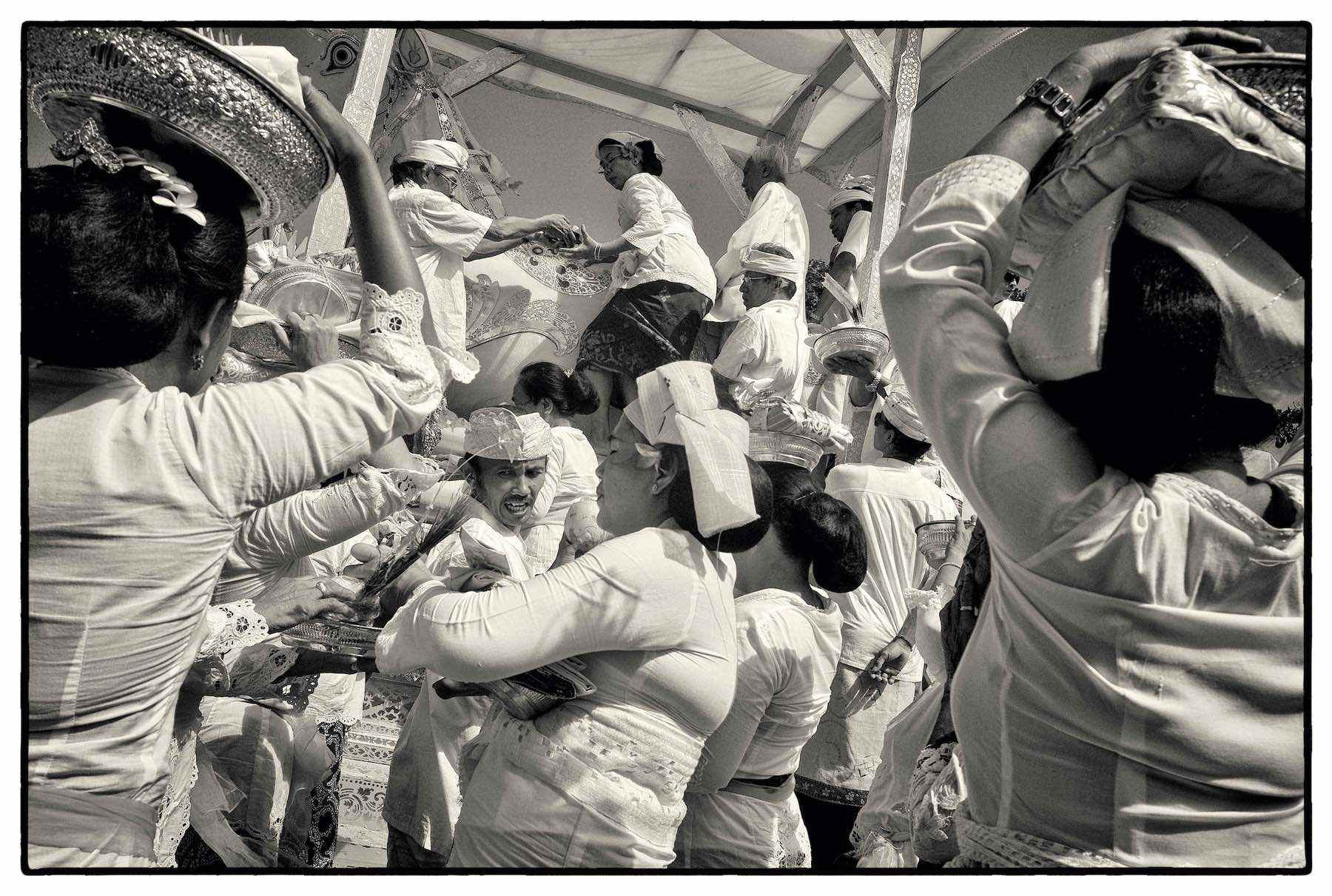 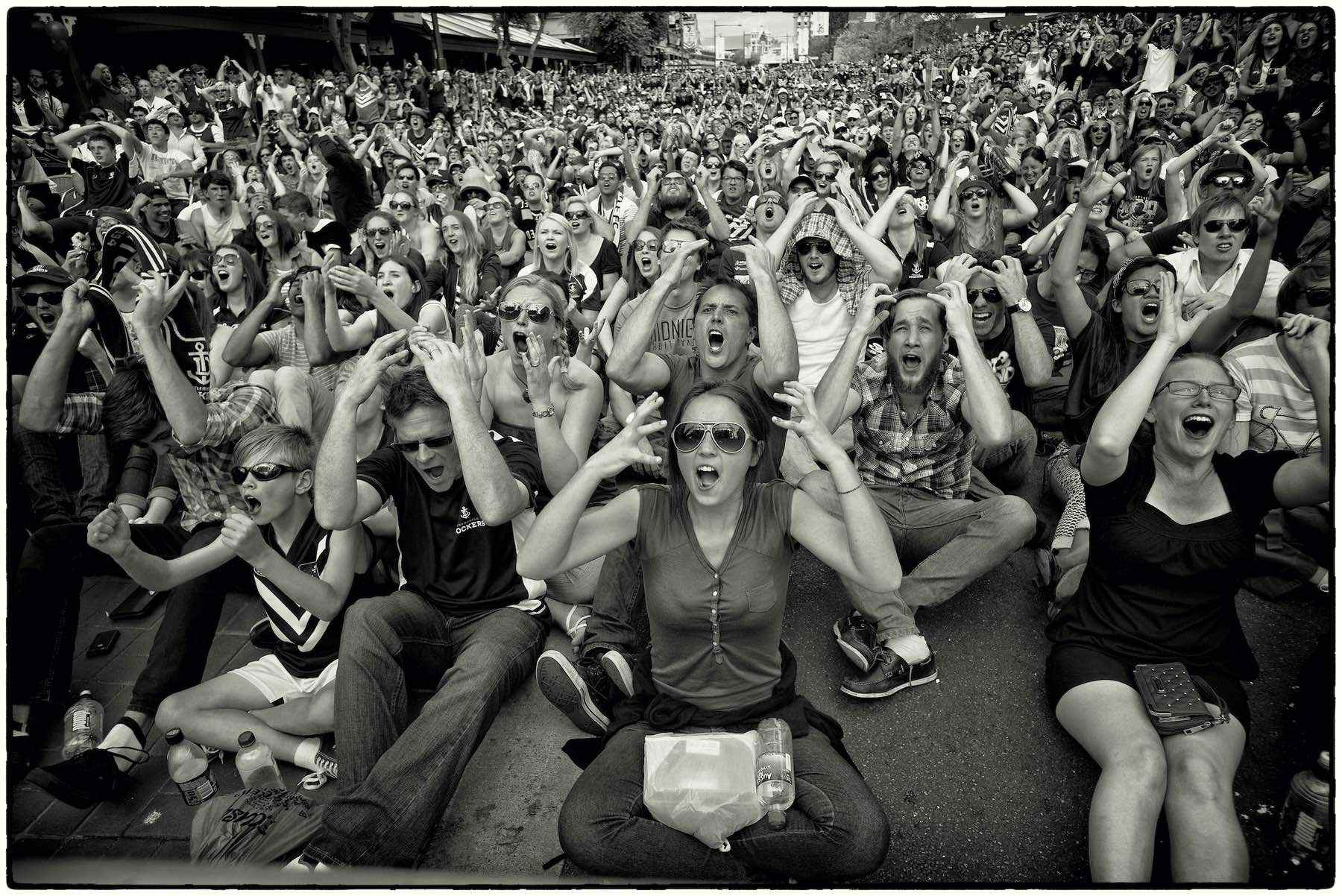 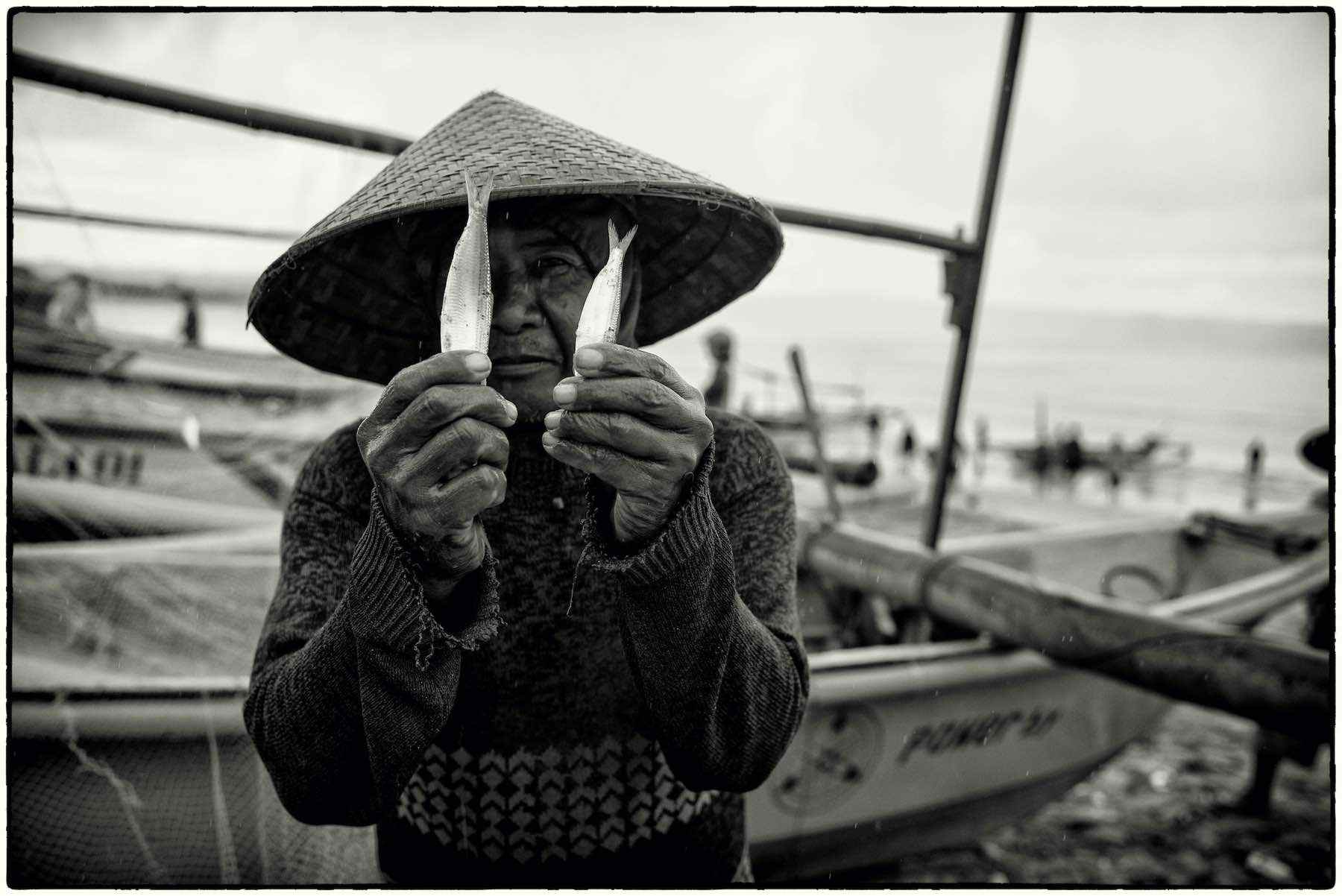 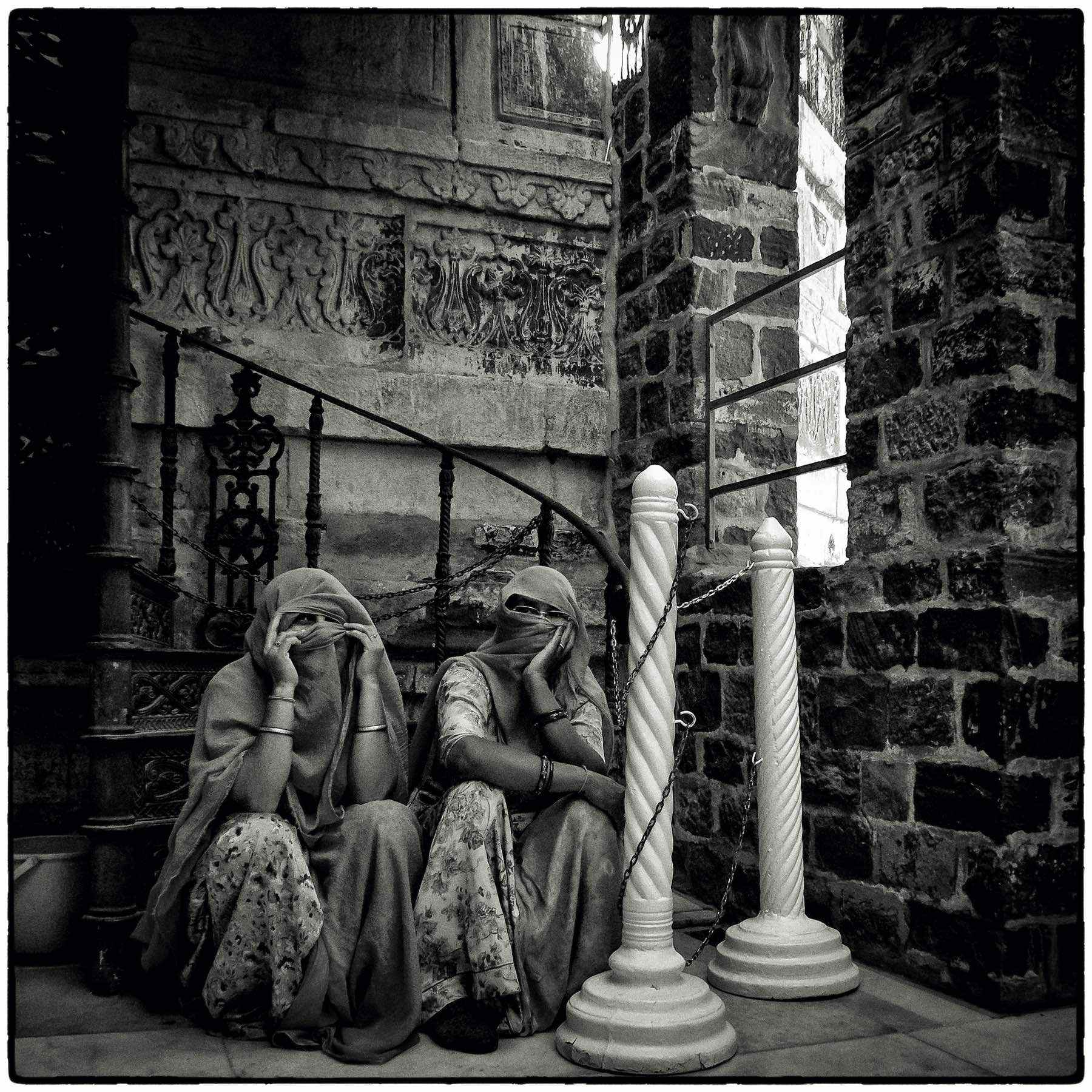 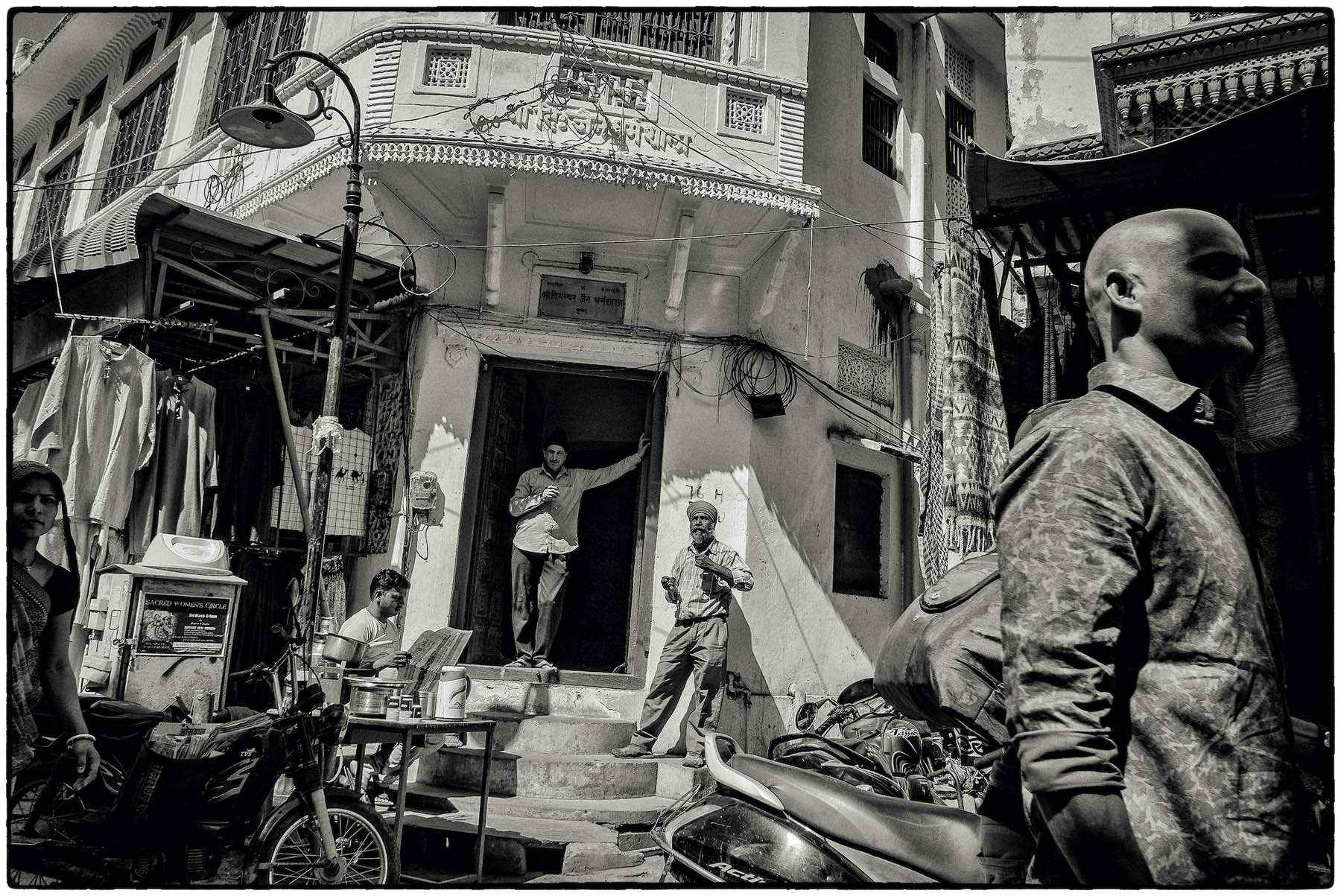 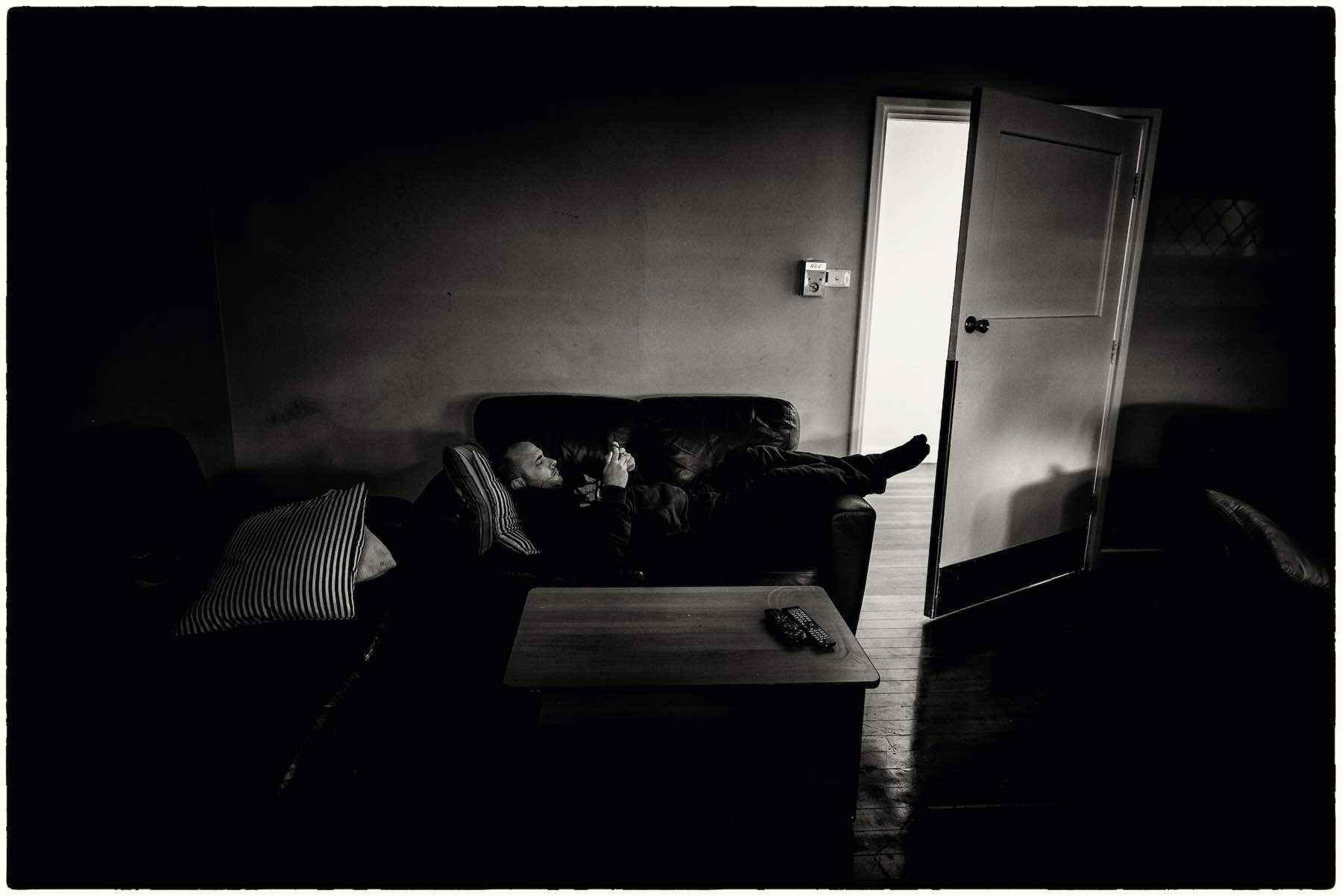 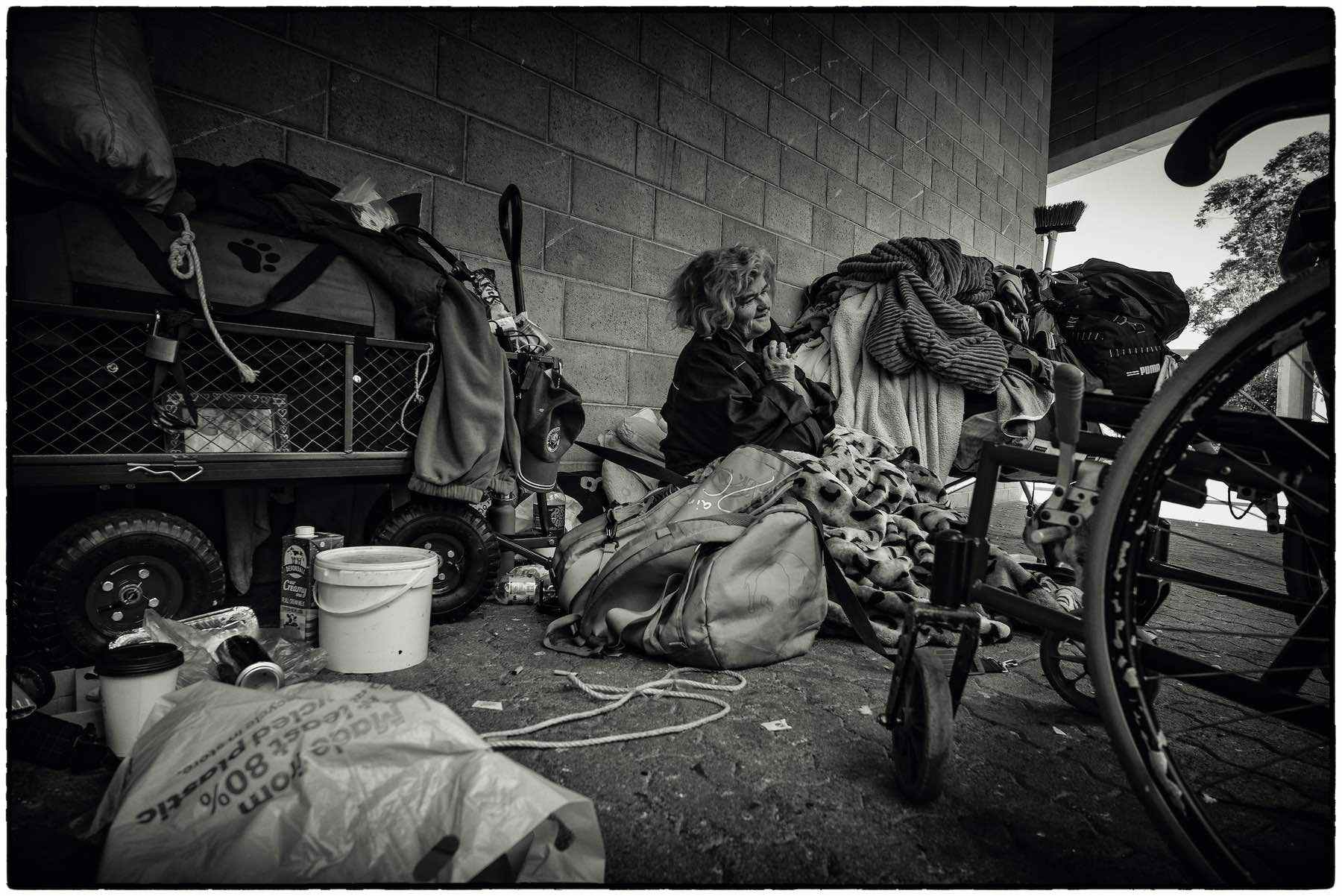 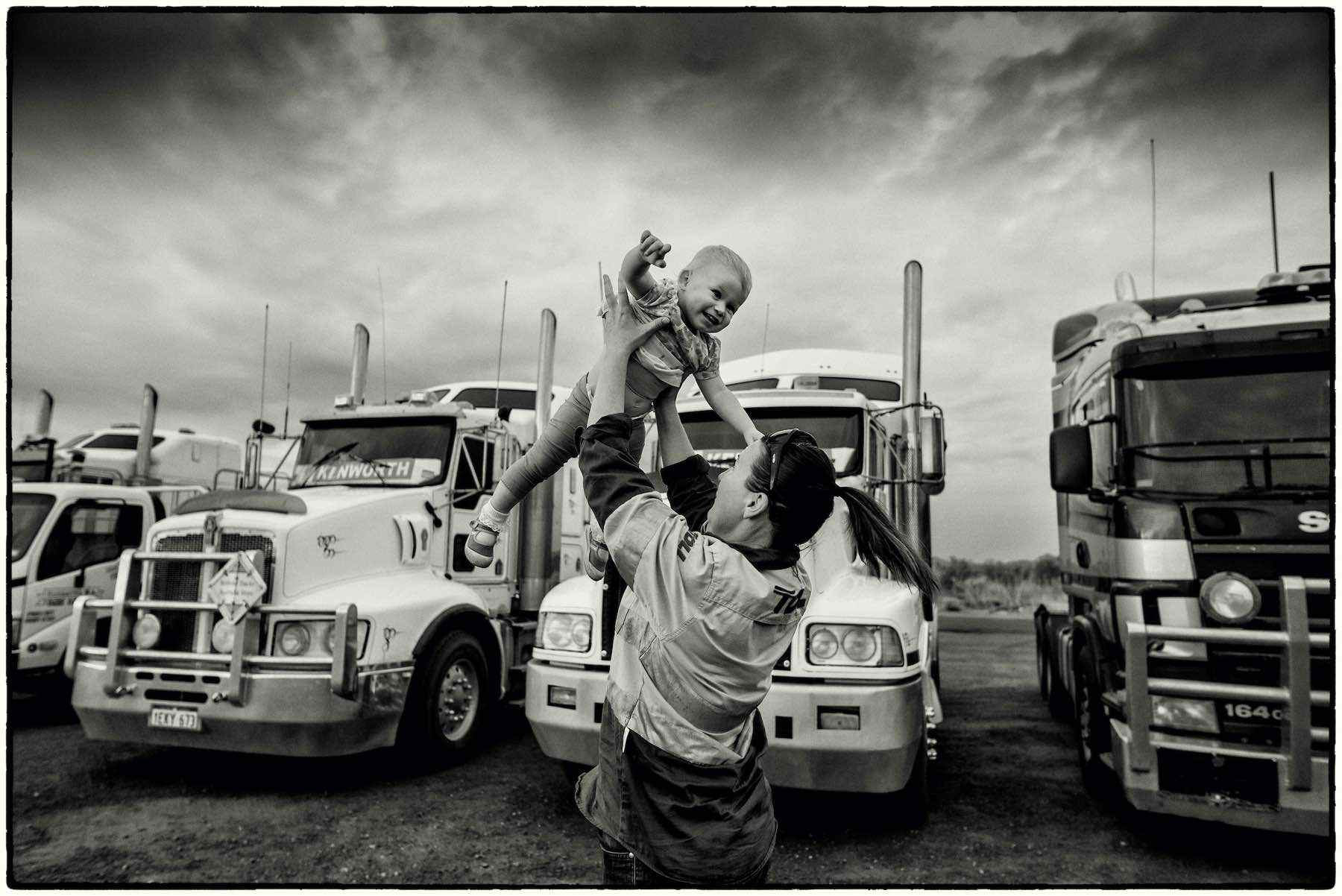 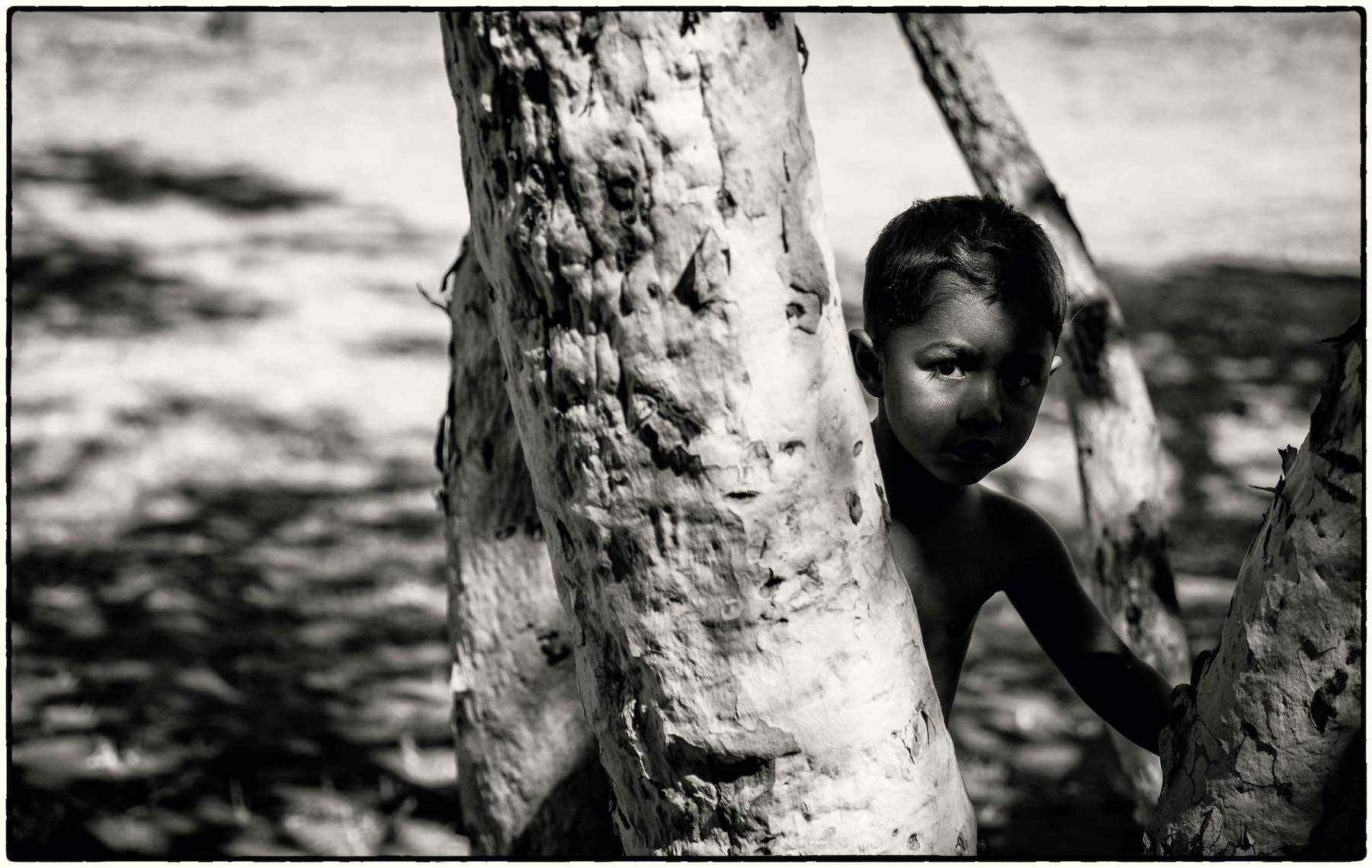 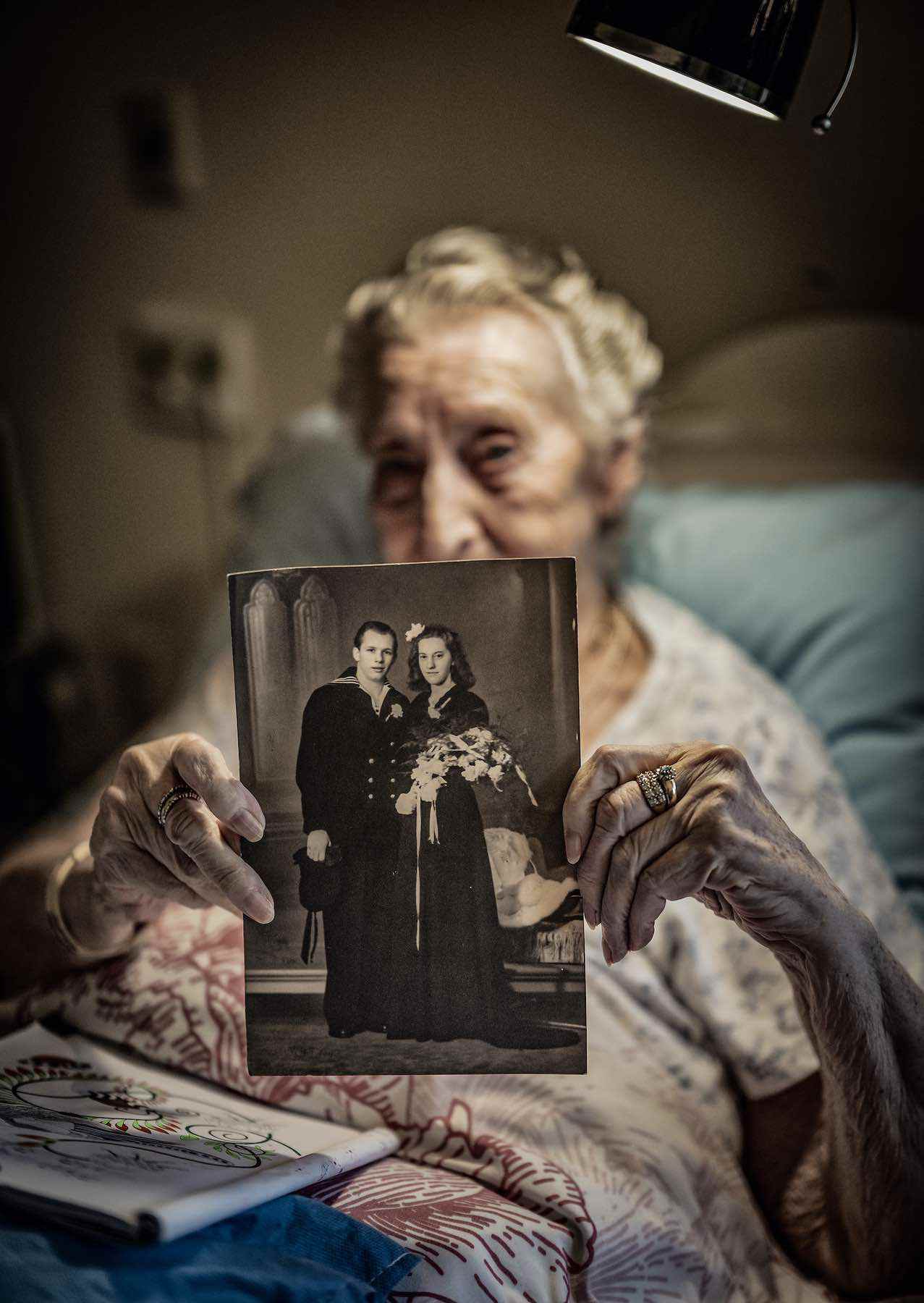 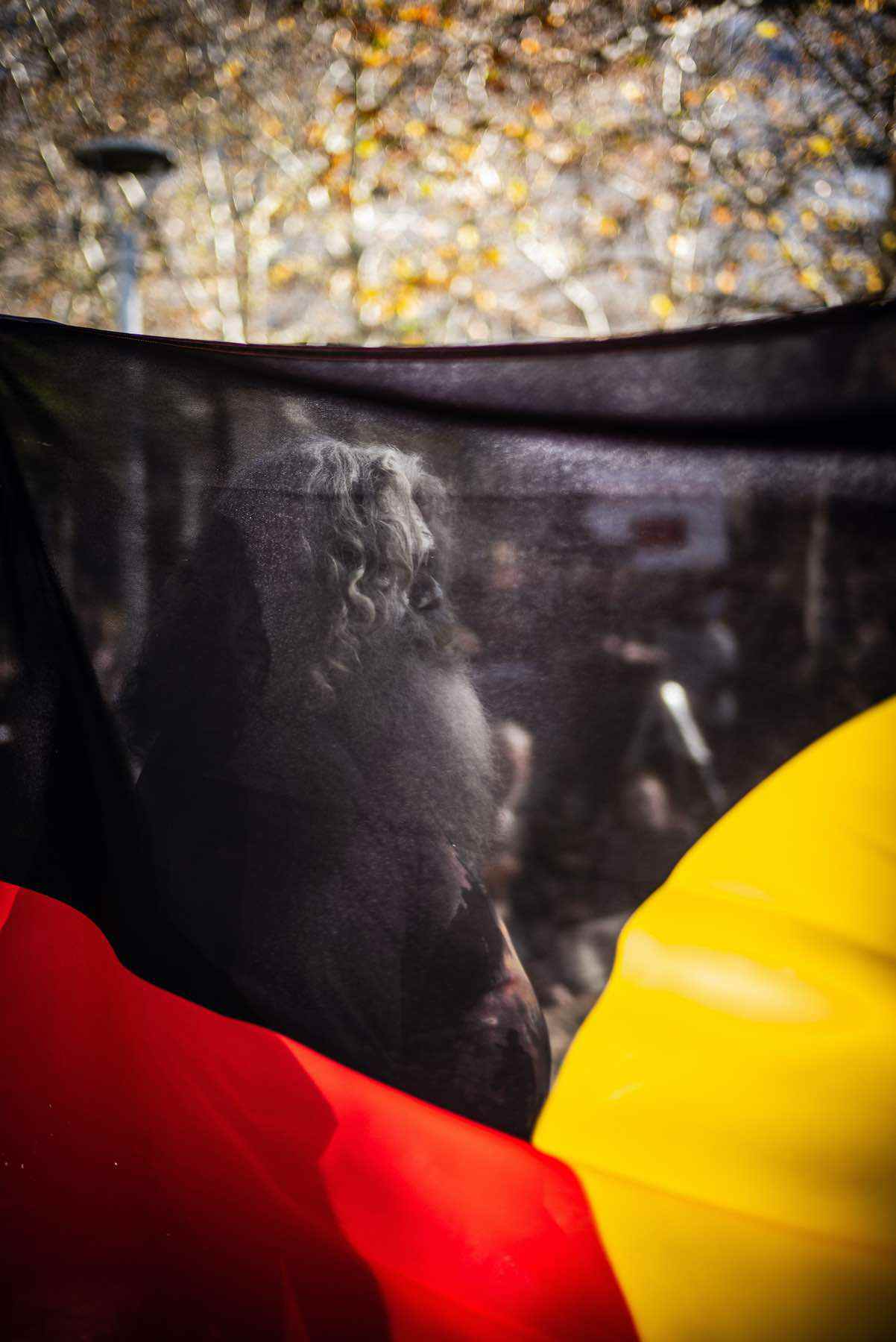 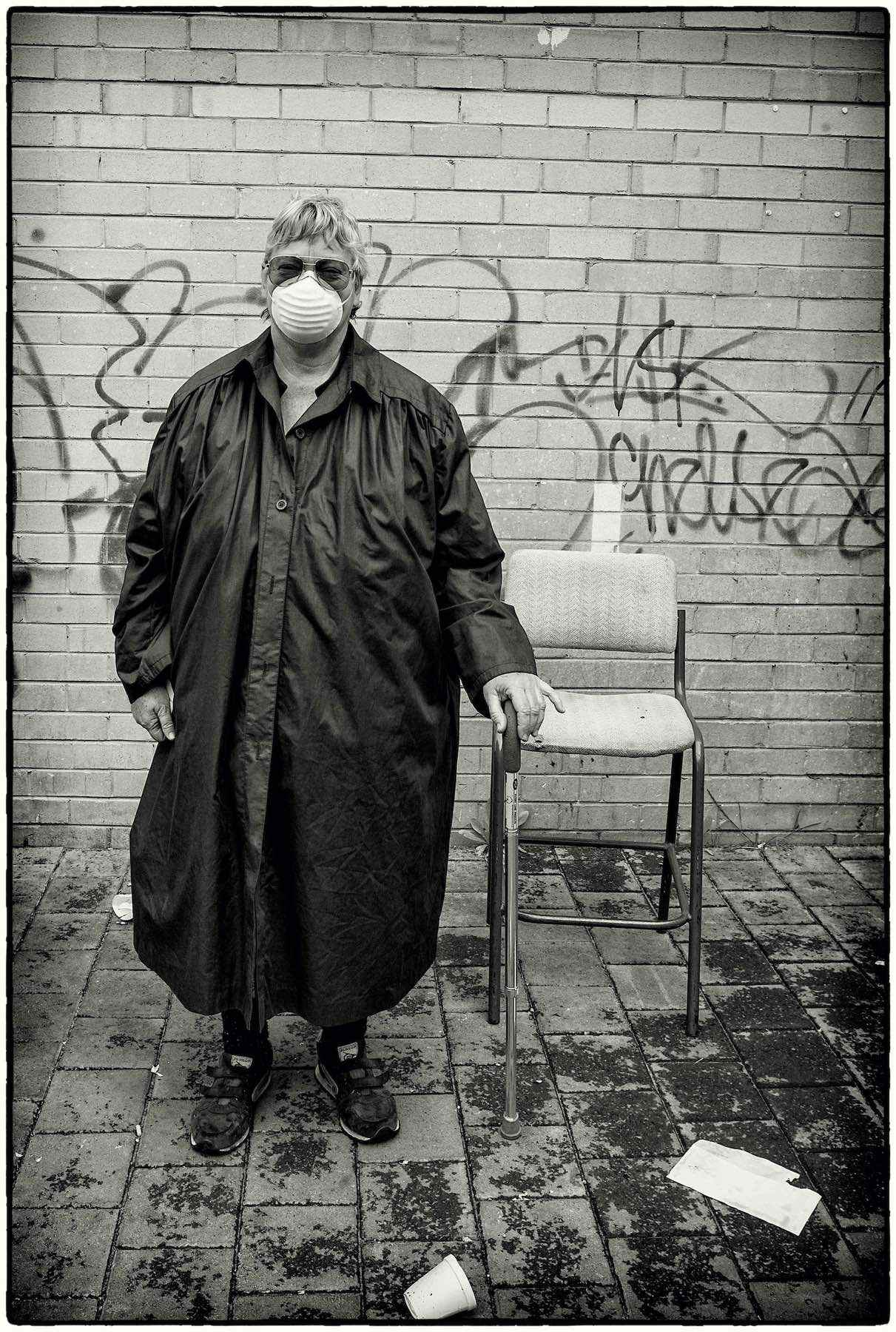 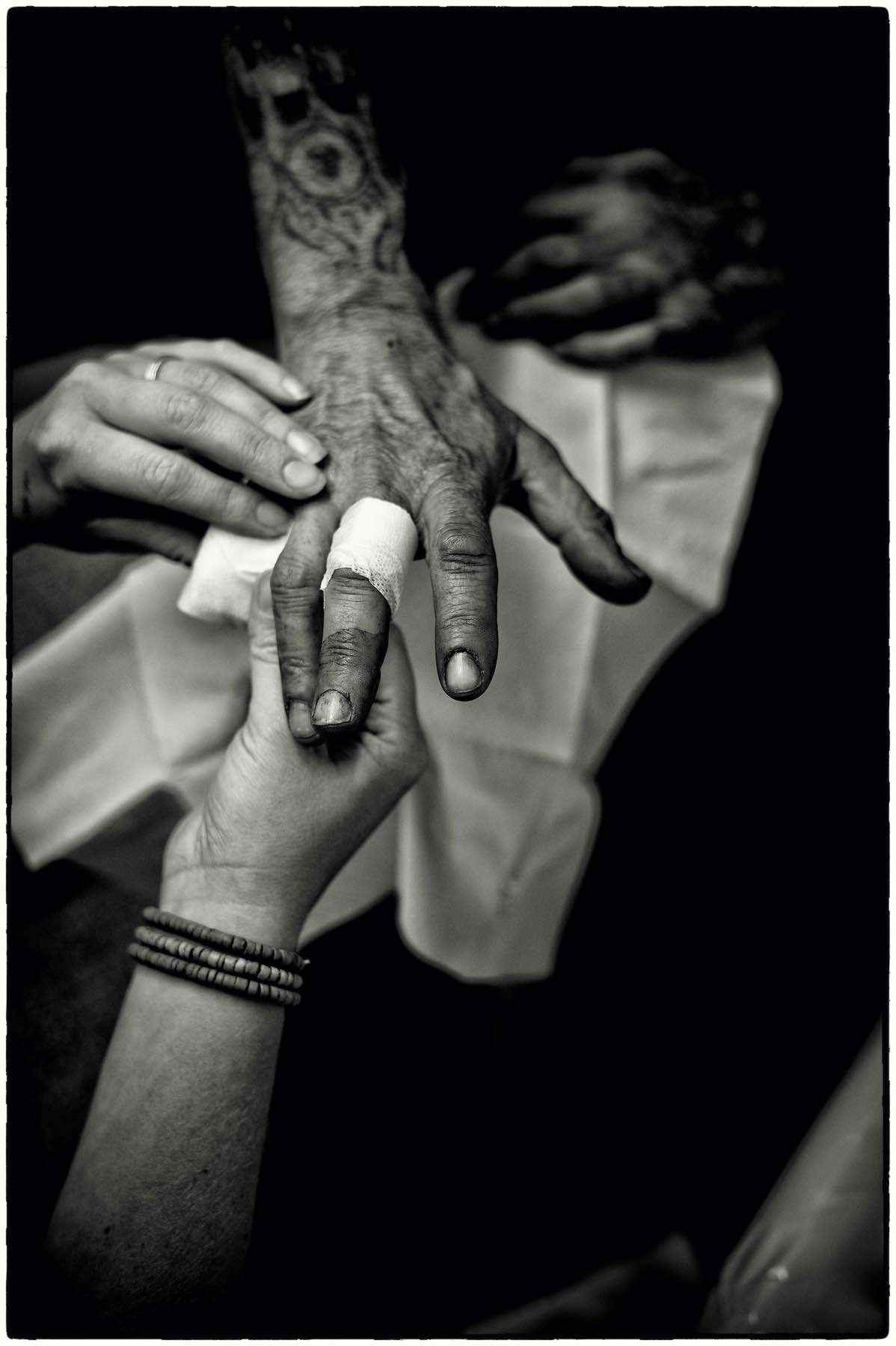 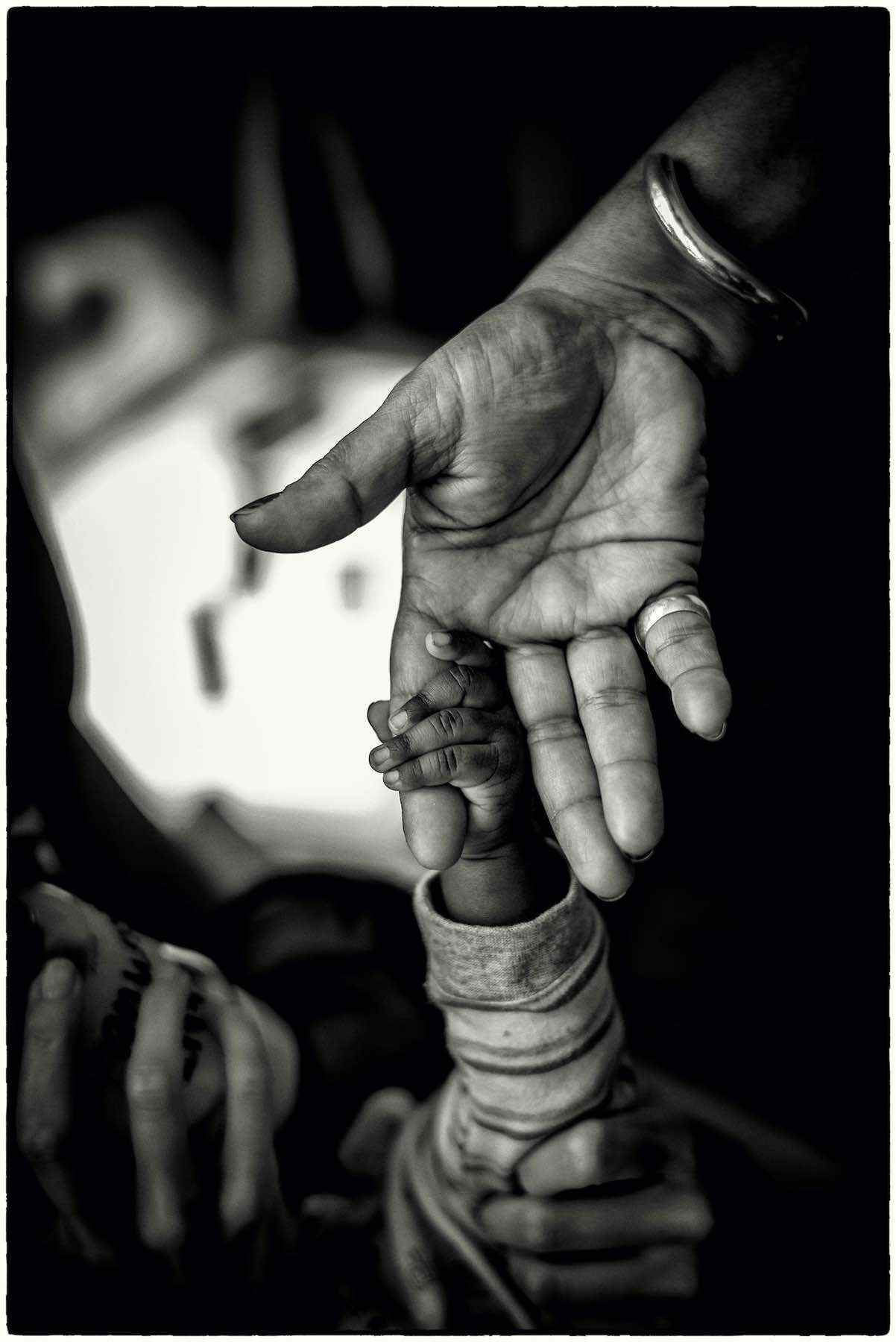 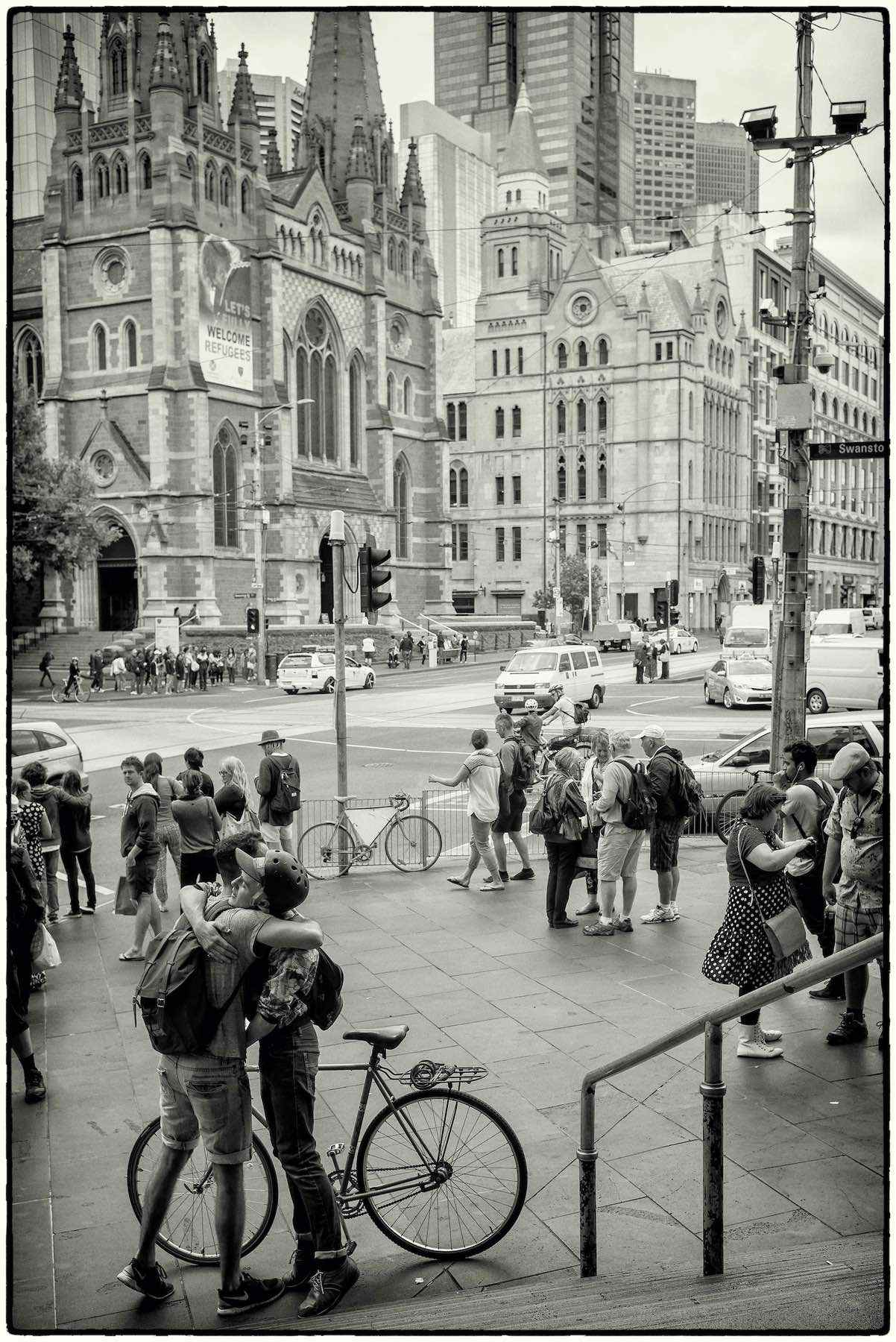