There can be no doubt: planning our exit from our current covid state is on everyone’s mind. And a good few of us have this desire to ‘jump bail’.

Some of the sporting codes are still talking May. But that is just the apparently pretty-nearly-broke NRL. Good luck with that!

But July otherwise seems to be a popular date to throw about – at least for behind-closed-doors sporting contests – assuming people are still interested in sports, something queried by Geoff Lemon in this piece in The Guardian.

Whenever the exit happens, it needs to be preceded by a publicly promoted and discussed exit strategy. An exit strategy once properly canvassed will calm nerves and give everyone a clear idea of where they are headed, and then the chance to recommit to old, modified, or new lives post-covid. We will all have the opportunity to harmonise our newly learned covid-ways of social behaviour, that we may be reluctant to unlearn, with the post-covid ways of doing things. Millennials and those in the ‘vulnerable’ categories, like their grandparents, possibly may have to learn to adjust to each other’s different outlook on life! 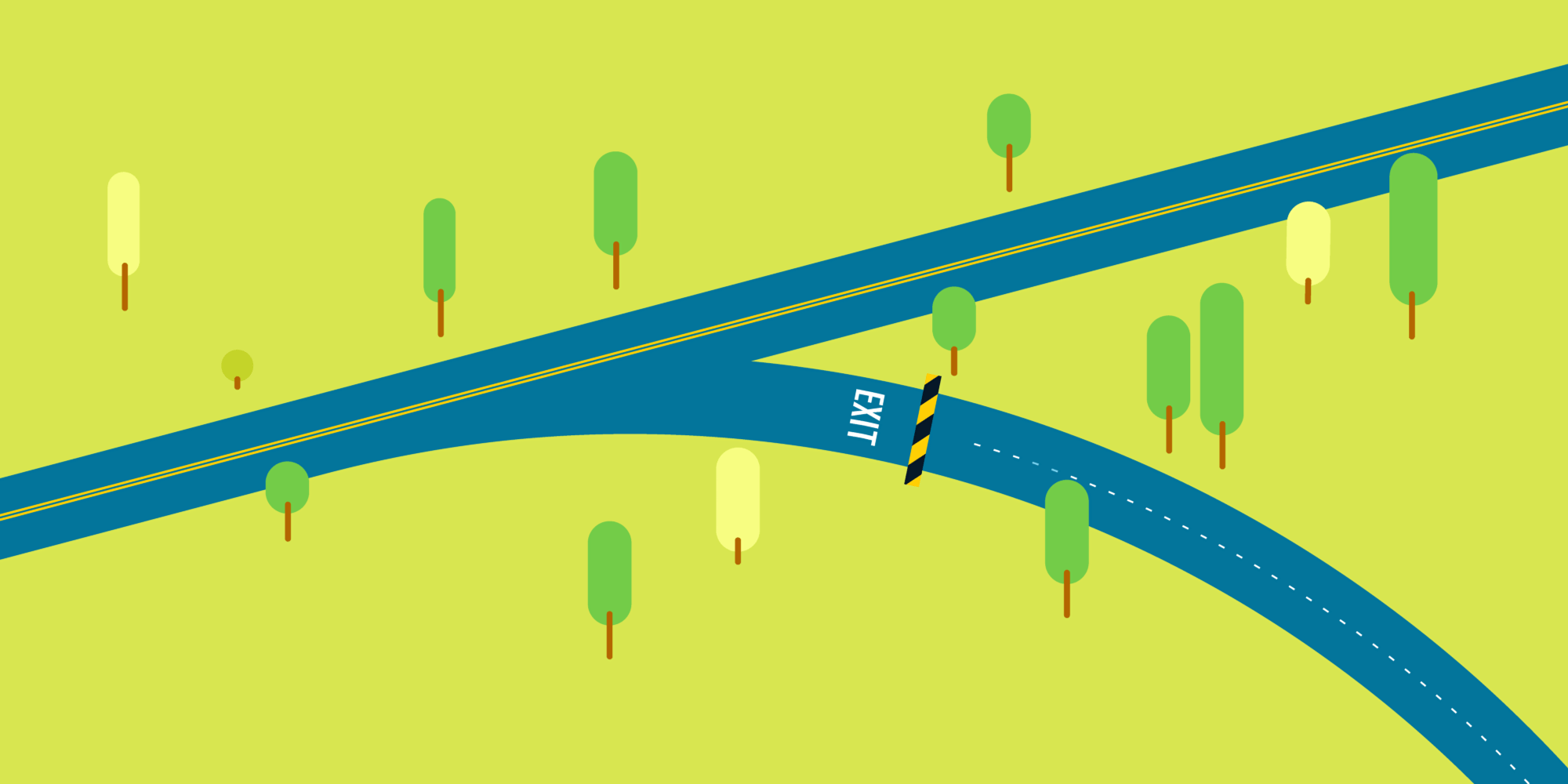 Depending on the character of the people with public power to change our isolation rules (the PM and state/territory leaders here in Australia), an exit could happen cautiously, or recklessly, or somewhere in between – a graduated process. One expects the latter is the most likely, especially here in Australia if covid infection and growth rates stay low. A graduated approach to release would also reflect the graduated approach taken in the imposition of our current restrictions. But one imagines/fears exit strategies adopted internationally may also prove influential. If there’s a sudden politician-led, instinct-inspired deregulation pandemic, out of the US for example, ending covid restrictions primarily for reasons of economic health, would Australia be able to resist?

It’s crosses my mind that perhaps the best people to appoint to plan an exit strategy, however, are not politicians, but sports coaches, especially those who have coached successful sports people and teams that have had a good lead, close to the end of a big contest, but not an impregnable one, and there’s only a short time until the final whistle. Heart in the mouth stuff. Do you keep doing what you’re doing; go defensive; go more aggressively; start coasting; wander off for a gatoraid? A lot of psychology involved here. At what point do you know your guy/team has it won, when you’re the coach, and proceed to make a few final edits to your victory speech? I’d bet the coaches could usefully contribute to the covid exit discussion! (Only kidding!)

Anyway, there’s a welter of exit plan thinking around just now, not from sports coaches, but in the media and obviously out of the land of the brave and the free. And, to be fair, some European countries are also beginning to relieve restrictions.

Rather than try to summarise the range of stories, here’s a quick selection from around the traps we thought you might like to skim to keep the grey matter swirling –

Coronavirus will force Australia to make diabolical decisions – we must choose with care by Lenore Taylor, Editor, Guardian Australia

Restarting America Means People Will Die. So When Do We Do It? The New York Times
Coronavirus Australia: when will it be safe to lift the lid on Sydney restrictions Sydney Morning Herald
Wuhan lockdown lifted as China reports falling coronavirus cases The New Daily
A long road to recovery  Paul Bongiorno for The Saturday Paper
Share this
Related Articles