Waterlicht – The Opening of Fremantle Biennale 2020

Wow, what an opening to the Biennale!

Studio Roosegaarde, from The Netherlands, has, over Friday, Saturday and Sunday nights, presented a large-scale light installation illustrating the universal power and poetry of water.

‘WATERLICHT’ was larger-than-life, just as the Fremantle Biennale people said it would be.

Cascading waves of blue light soared in the middle of Esplanade Park, simulating a virtual flood and calling attention to rising water levels along Fremantle’s shoreline – not to mention the rest of the planet.

The work embraced the unique physical features of the Park while acknowledging its past.

Dutch artist and innovator Daan Roosegaarde, the guy behind the installation, is a creative thinker and maker of social designs which explore the relation between people, technology and space, and is best known for creating landscapes of the future.

He founded Studio Roosegaarde in 2007, where he works with his team of designers and engineers towards a better future. Roosegaarde is a Young Global Leader at the World Economic Forum and was featured by Forbes and Good 100 as a creative change maker. Internationally acclaimed works include ‘Smog Free Project’ (the largest outdoor air purifier which turns smog into jewellery), ‘Smart Highway’ (roads that charge throughout the day and glow at night) and the recent, ‘Space Waste Lab’ (visualising and upcycling waste). Roosegaarde’s mantra ‘Schoonheid’ is a Dutch word which has two meanings: ‘beauty’ and ‘clean’, as in clean air, energy and water.

We were so lucky to have Daan Roosegaarde and Waterlicht in Freo.

Despite the rain on Friday night, the conditions after dark on both Saturday and Sunday nights were near perfect for the lasers, smoke and inspiration that makes Waterlicht what it is.

The installation is a magical thing. Small kids in their pajamas delighted in the waving, winding, flowing blue-silk like colours above our heads, as did the big kids. The deeper meaning of the installation will fully sink in later, but the sheer joy of the thing was immediate.

These photographs by FSN’s Deanna Shanahan capture the installation superbly.

Congratulations to the Biennale’s creative director Tom Muller (who we recently interviewed) and his team for pulling this off.

The Biennale has just started. Look at the continuing program at fremantlebiennale.com.au There’s something for everyone! 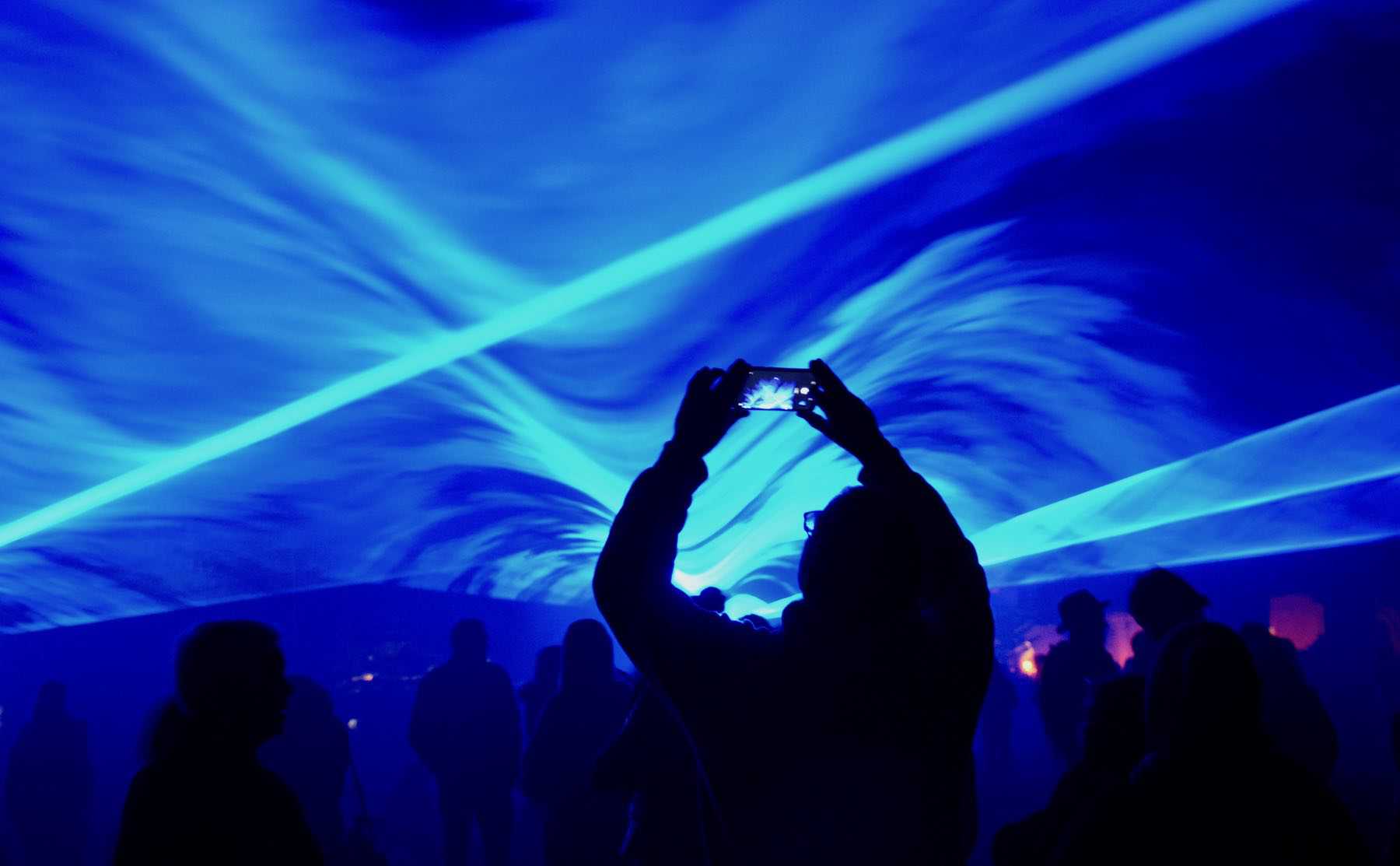 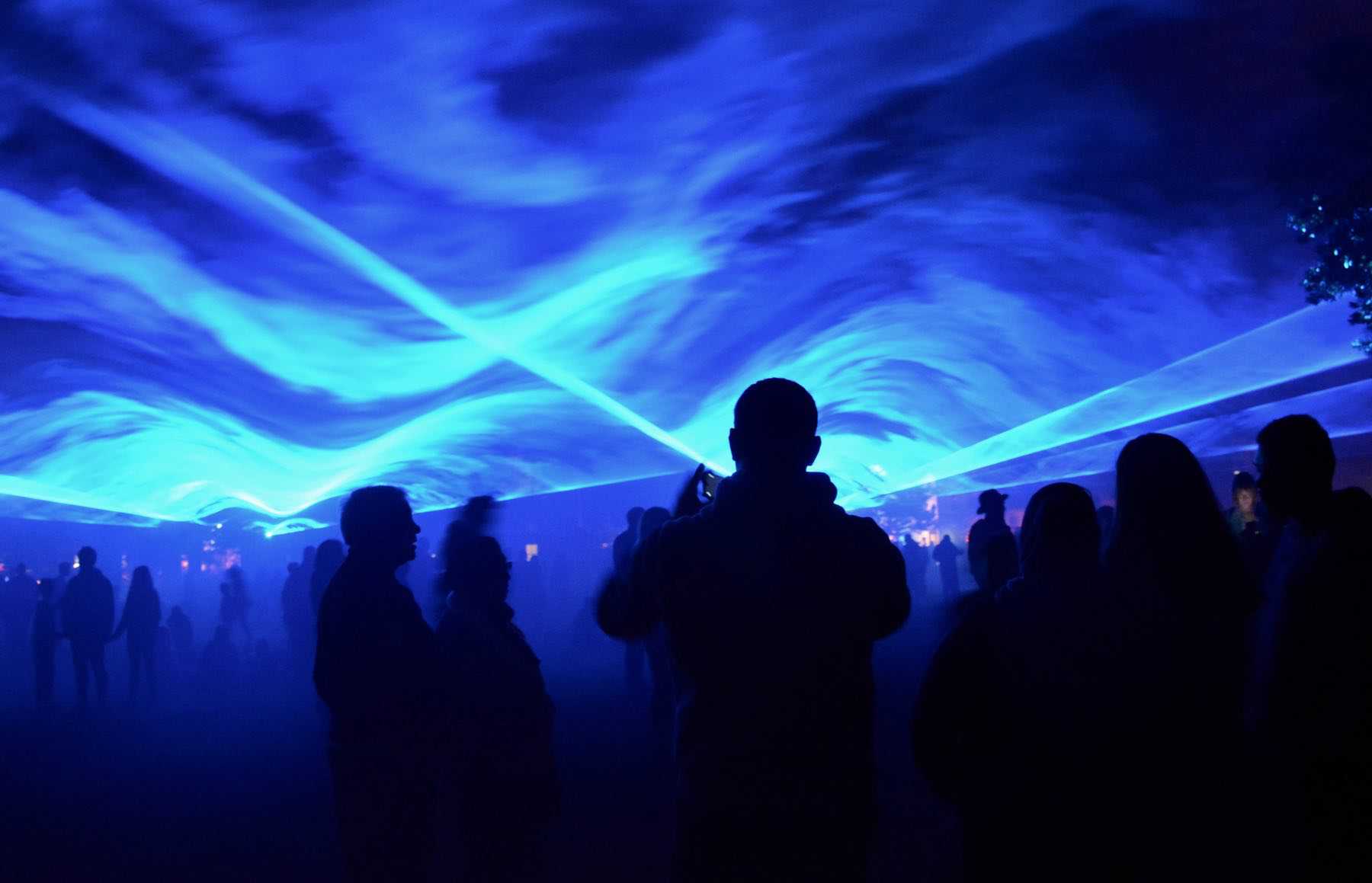 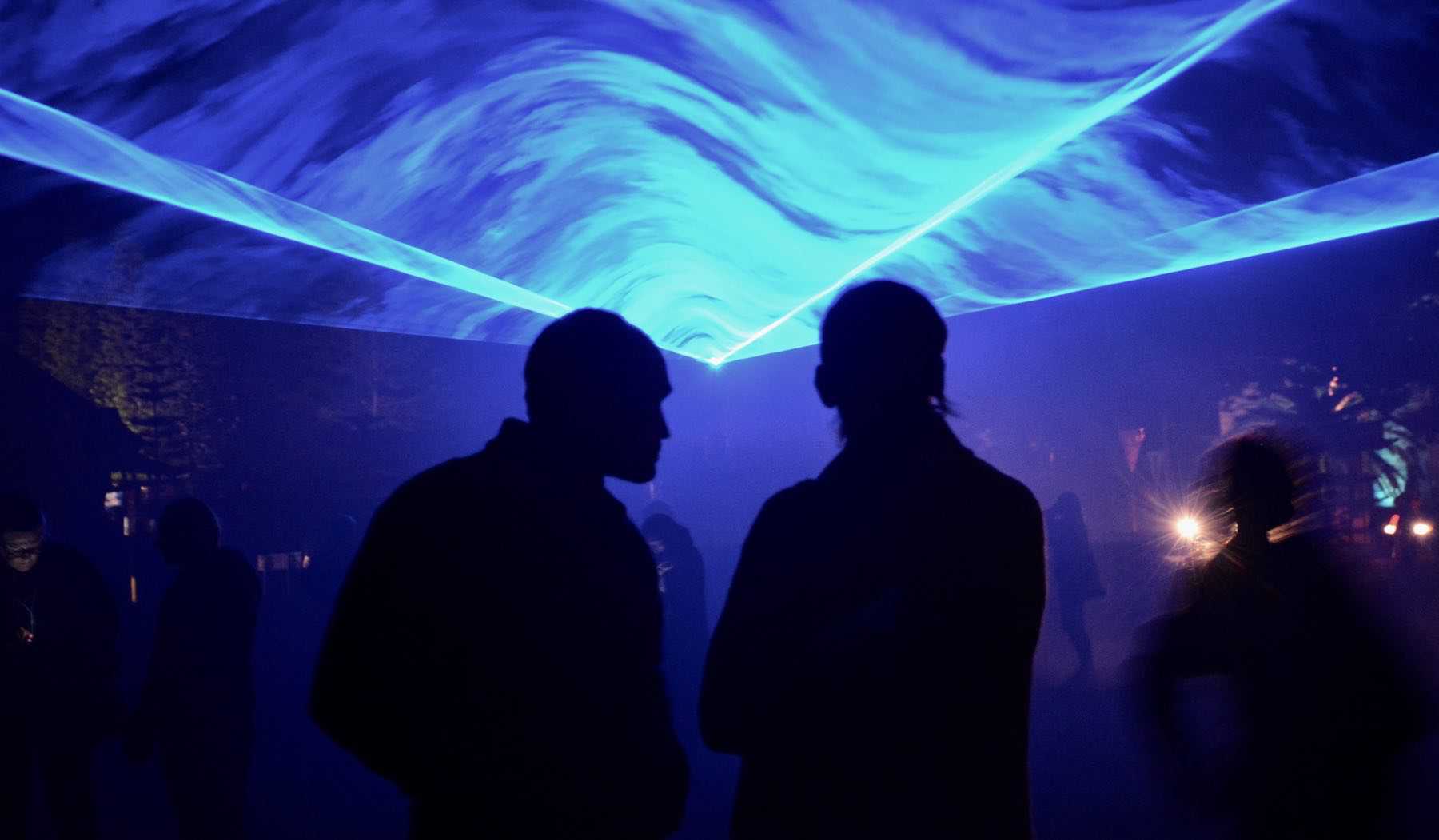 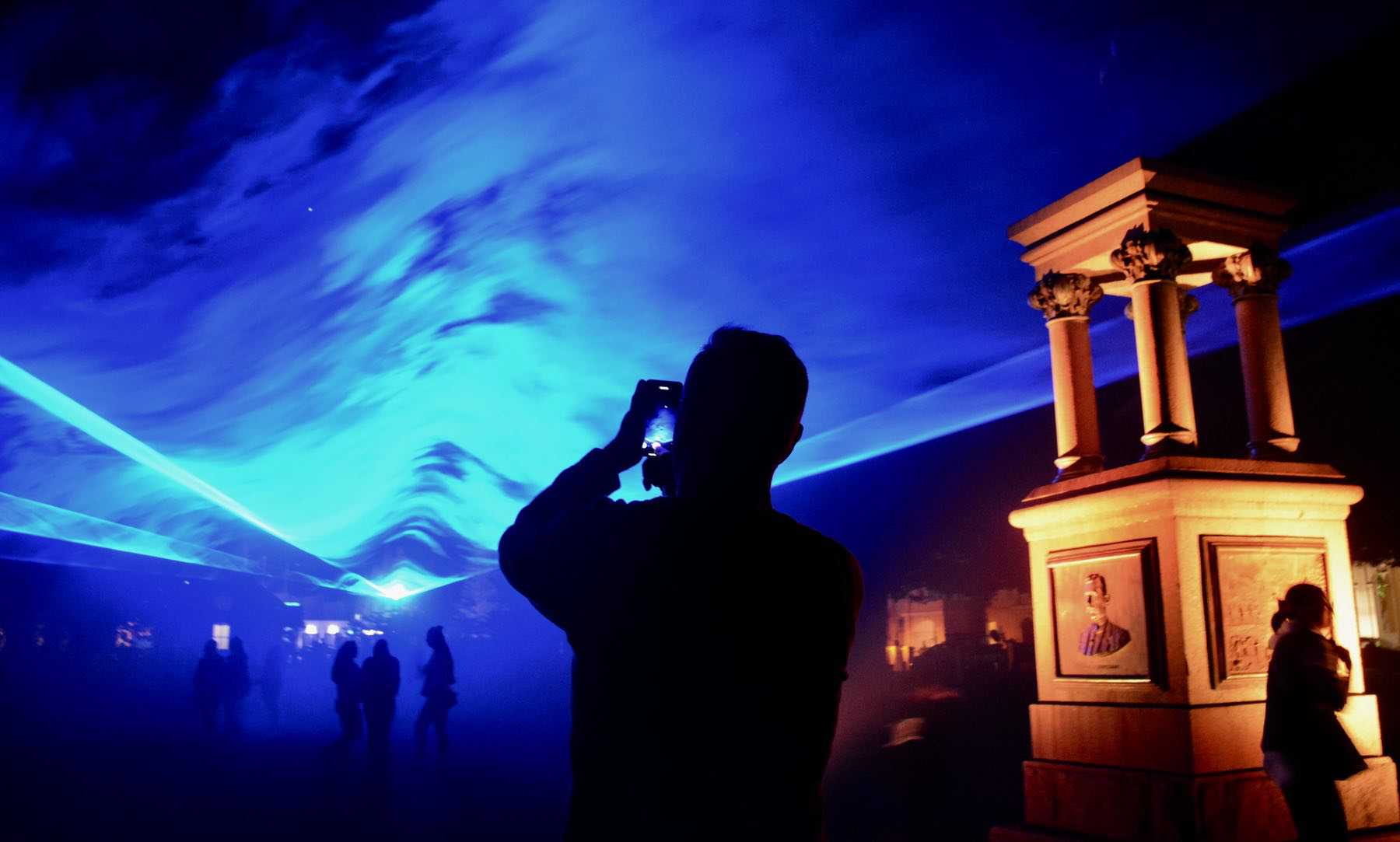 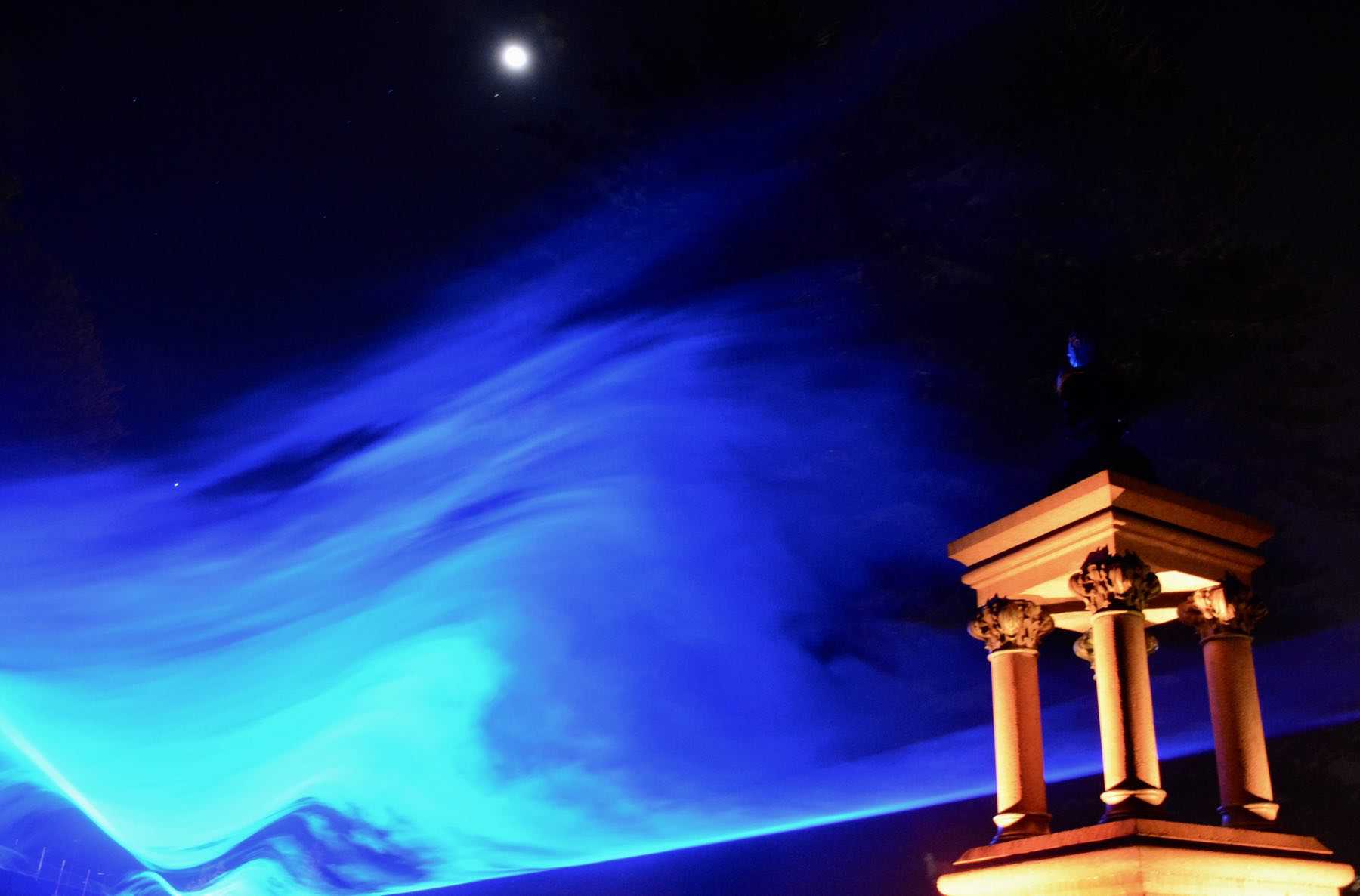 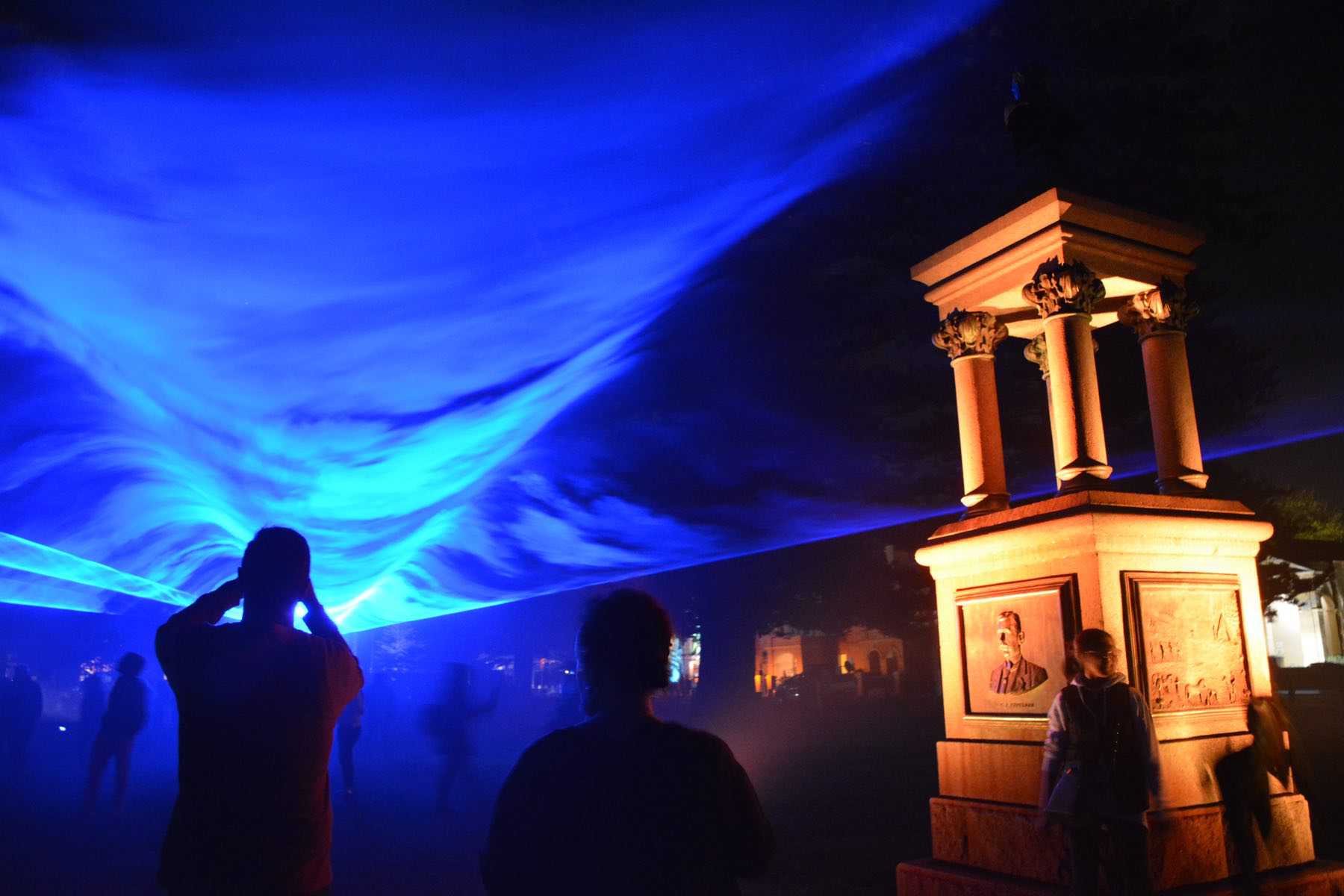 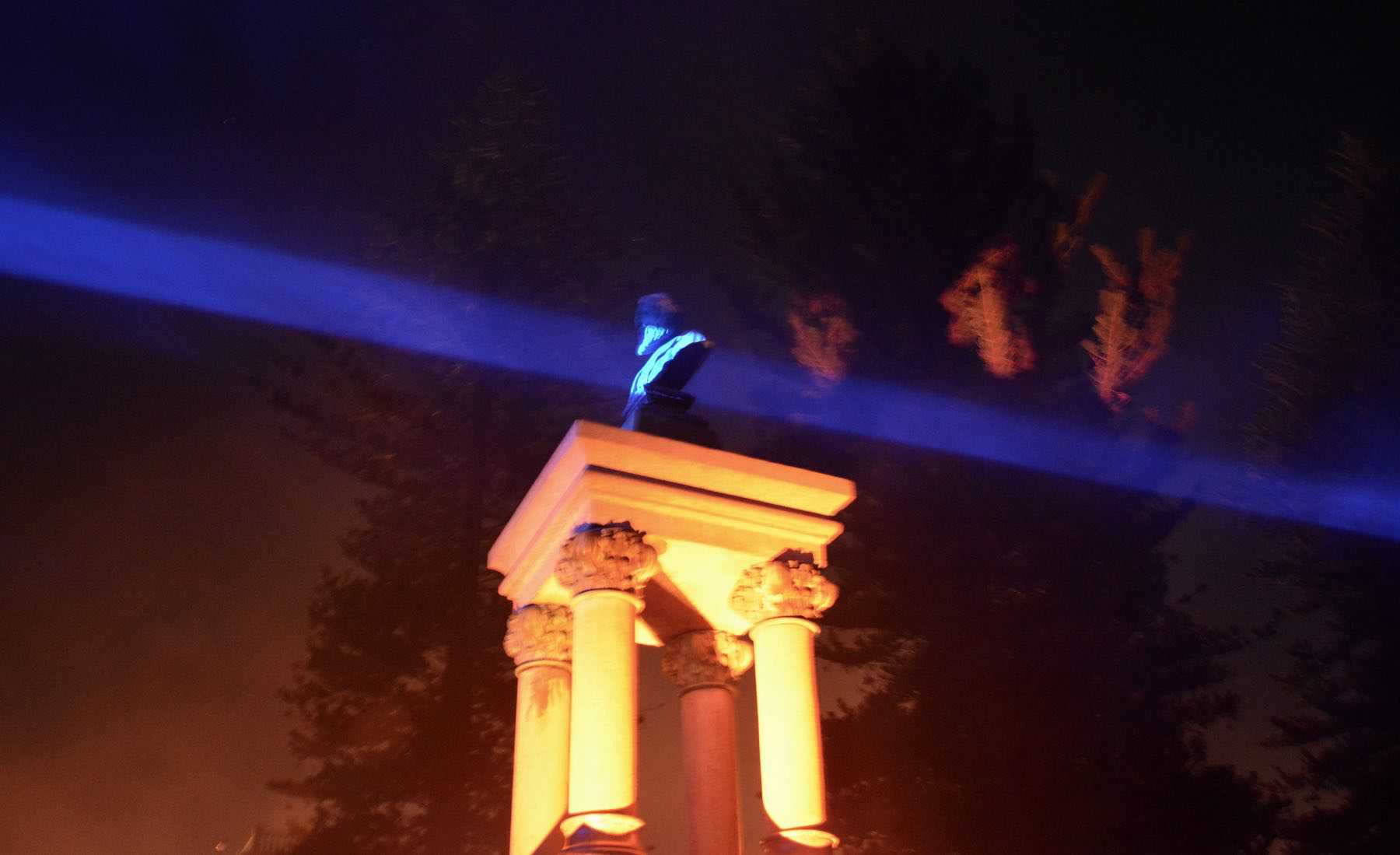 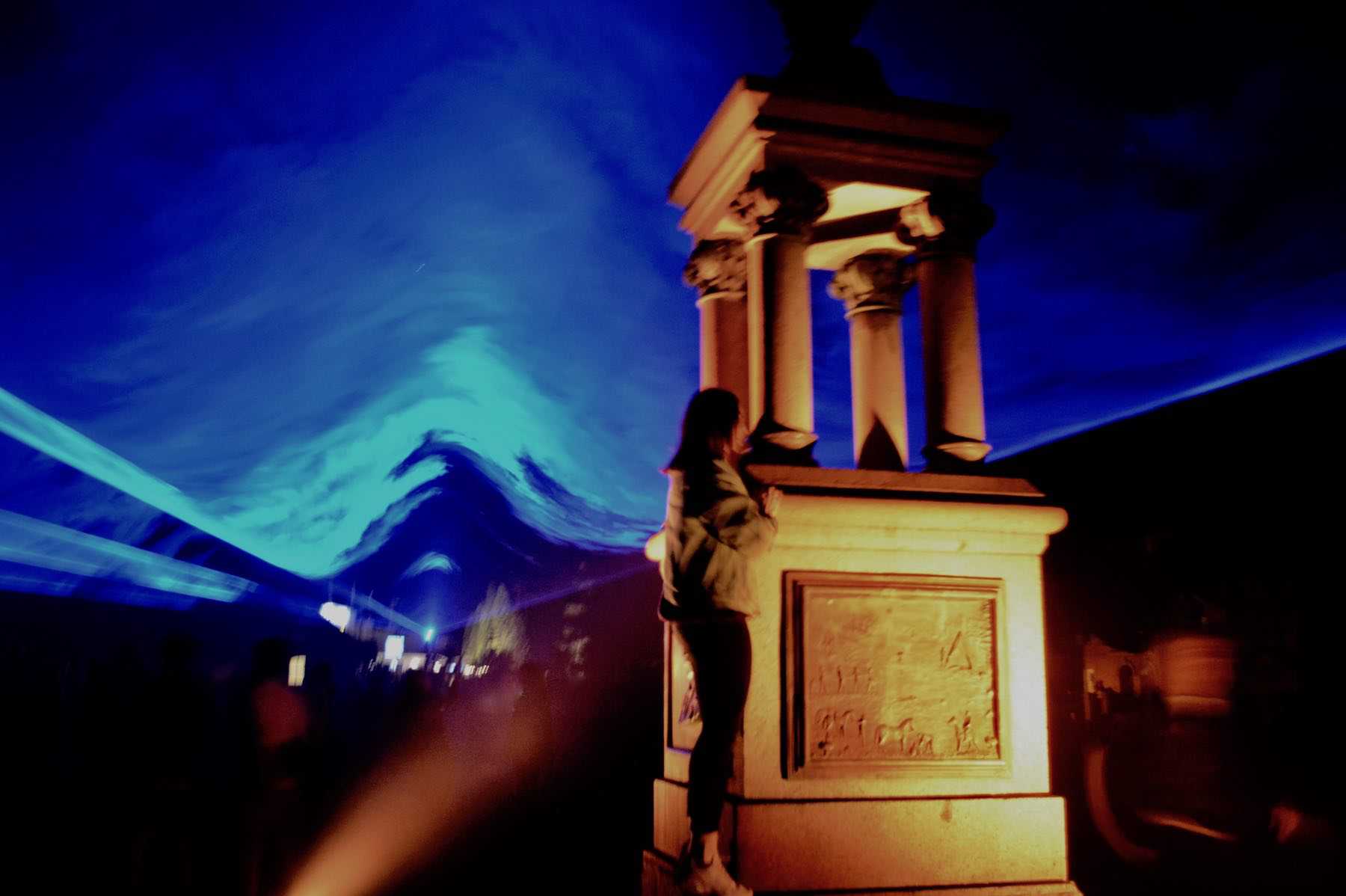 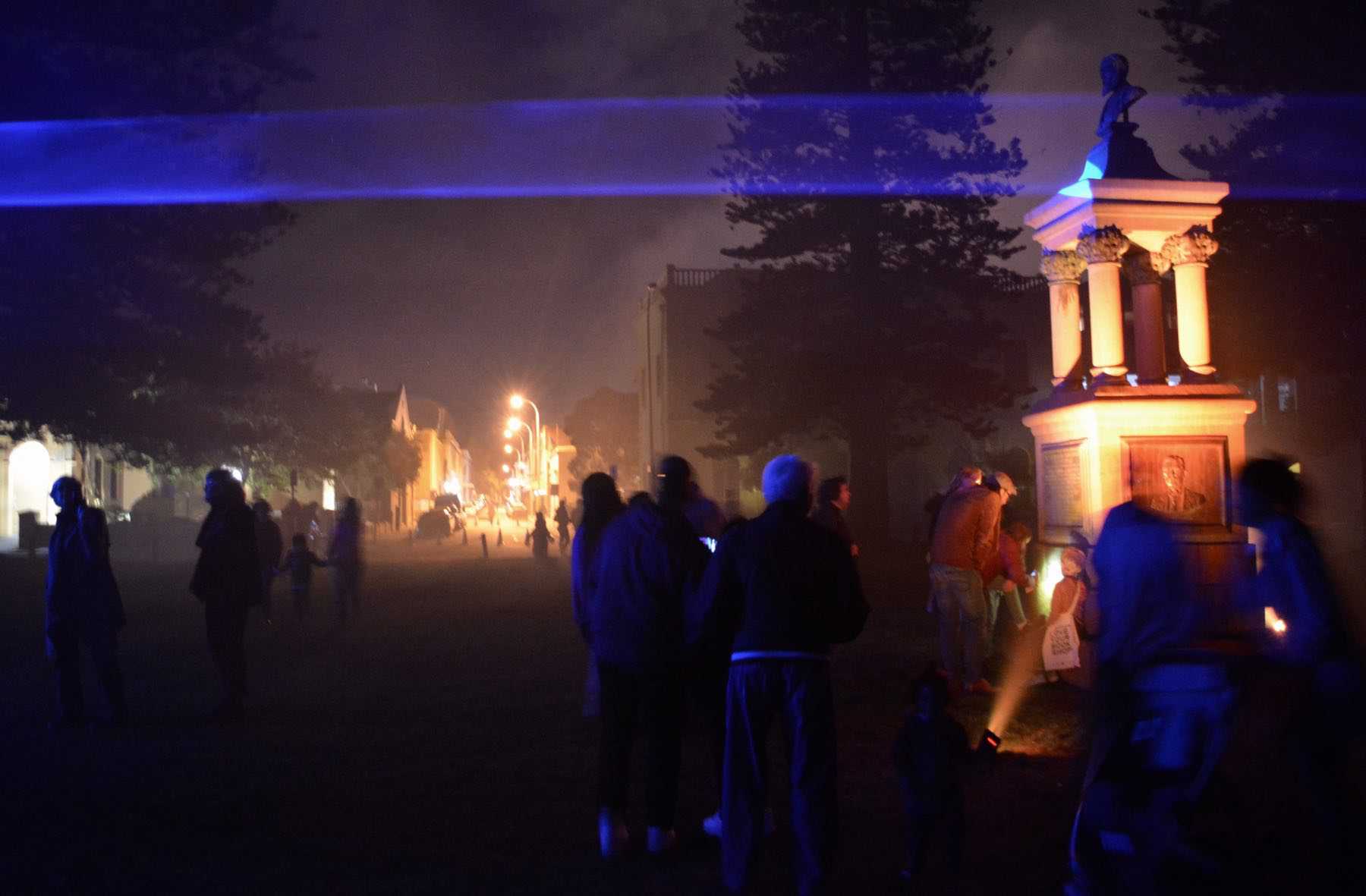 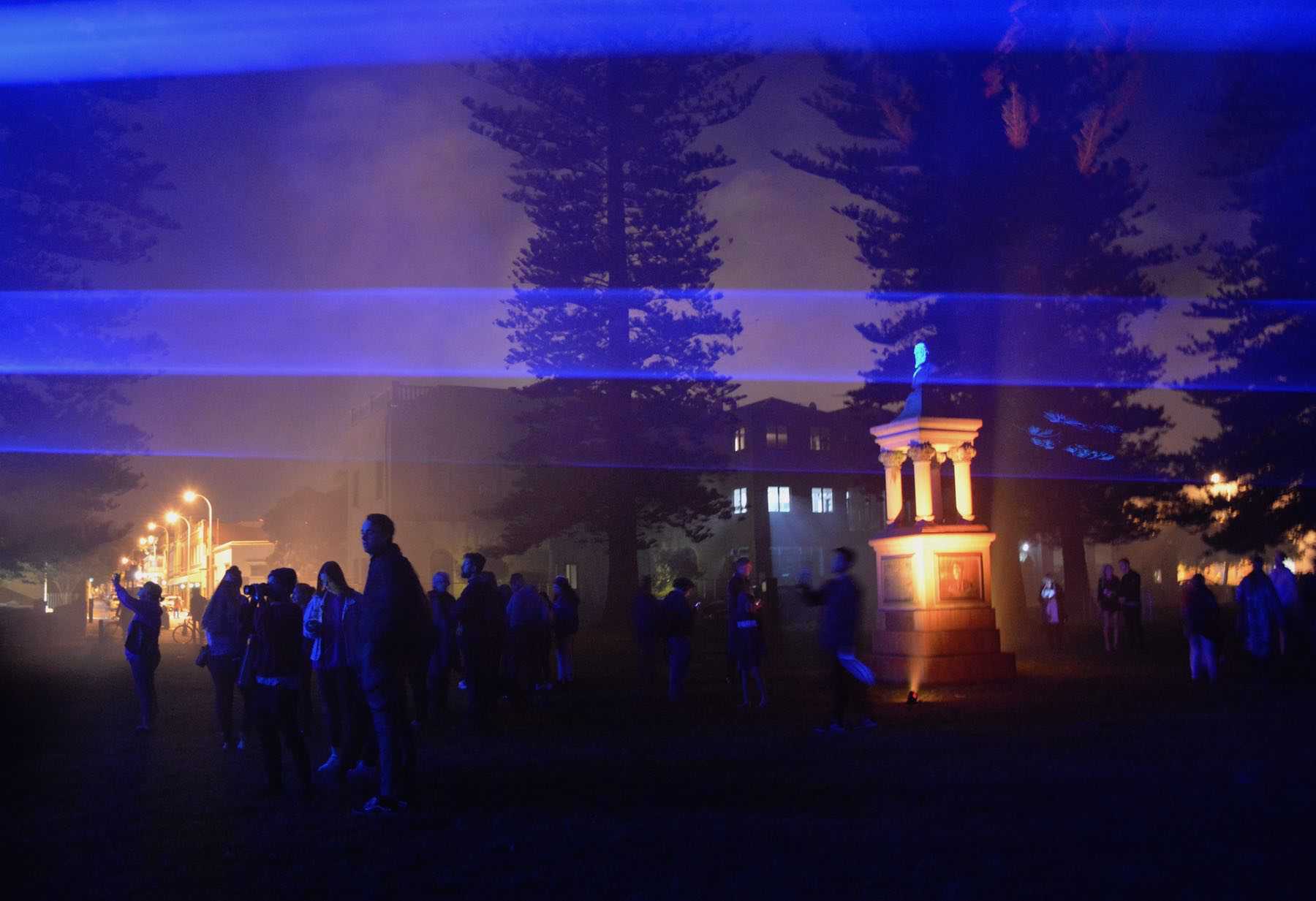 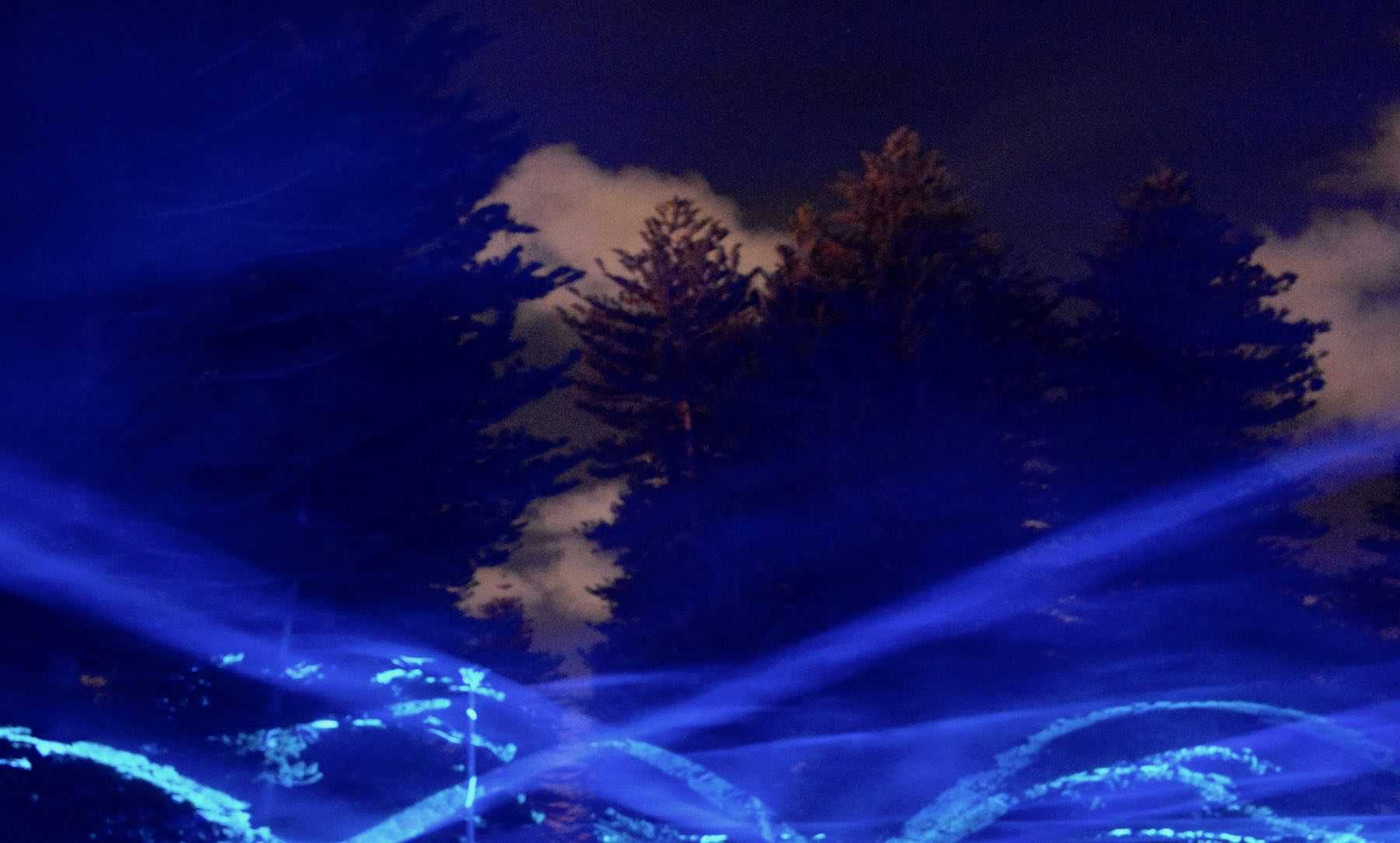 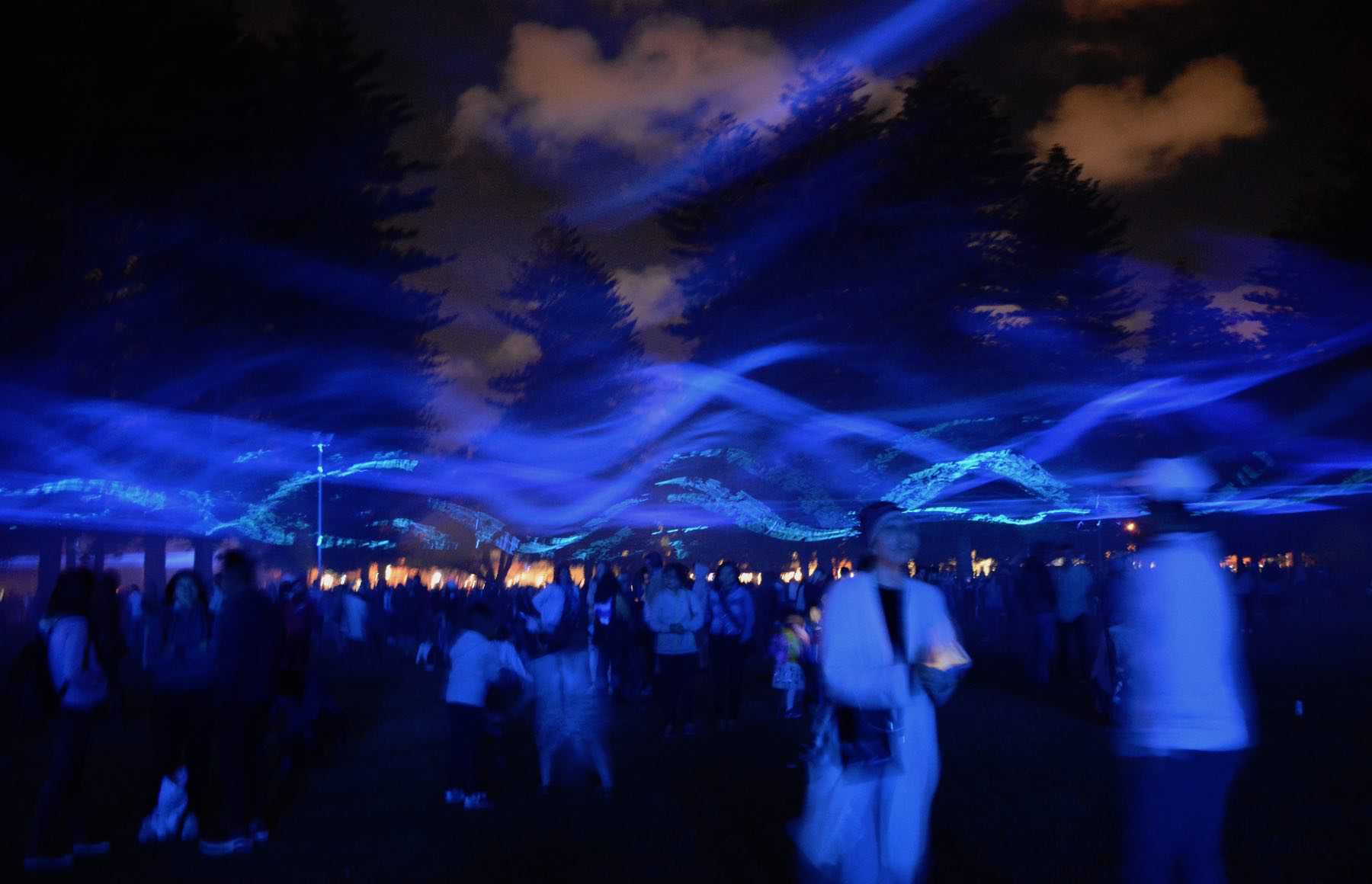 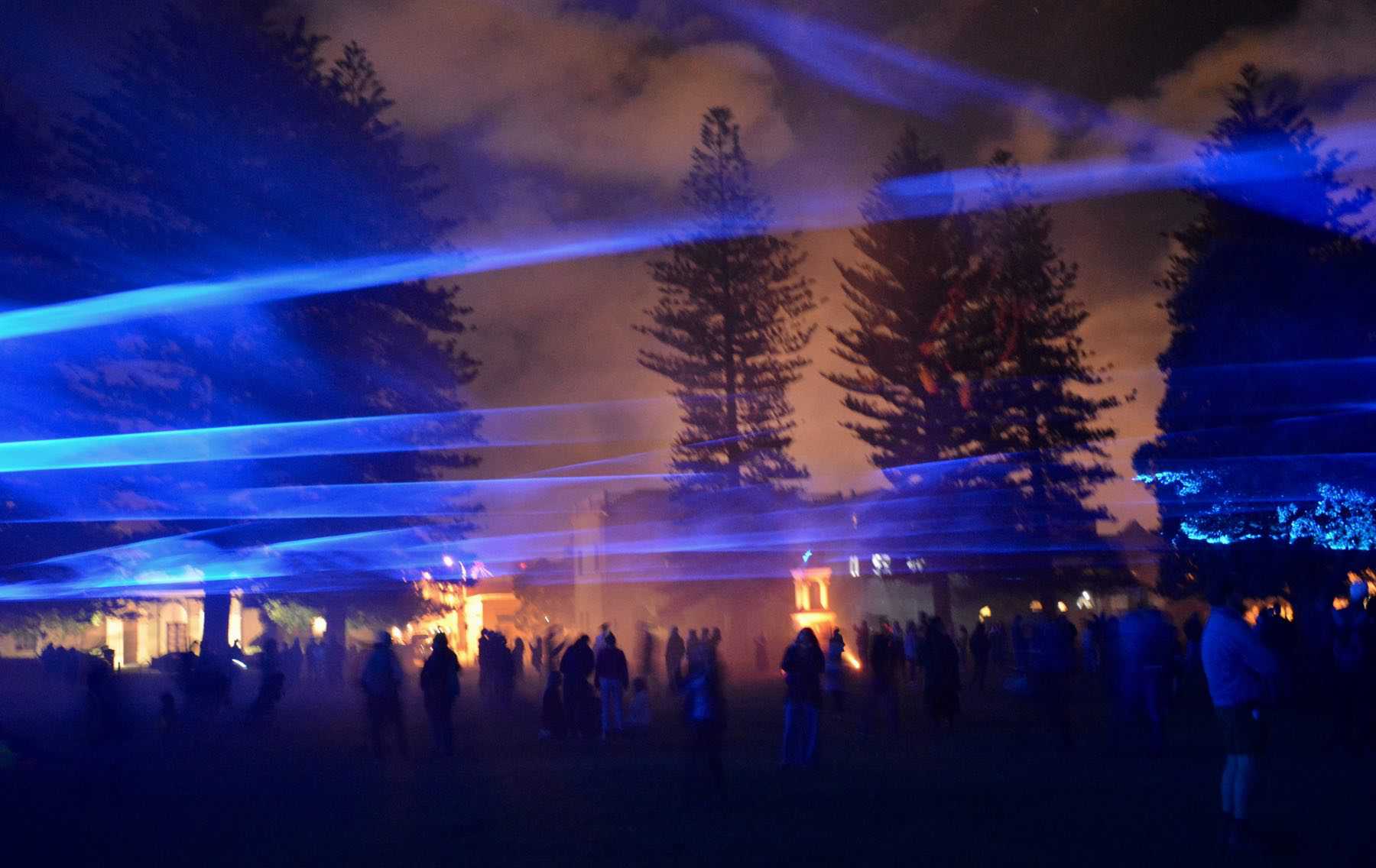 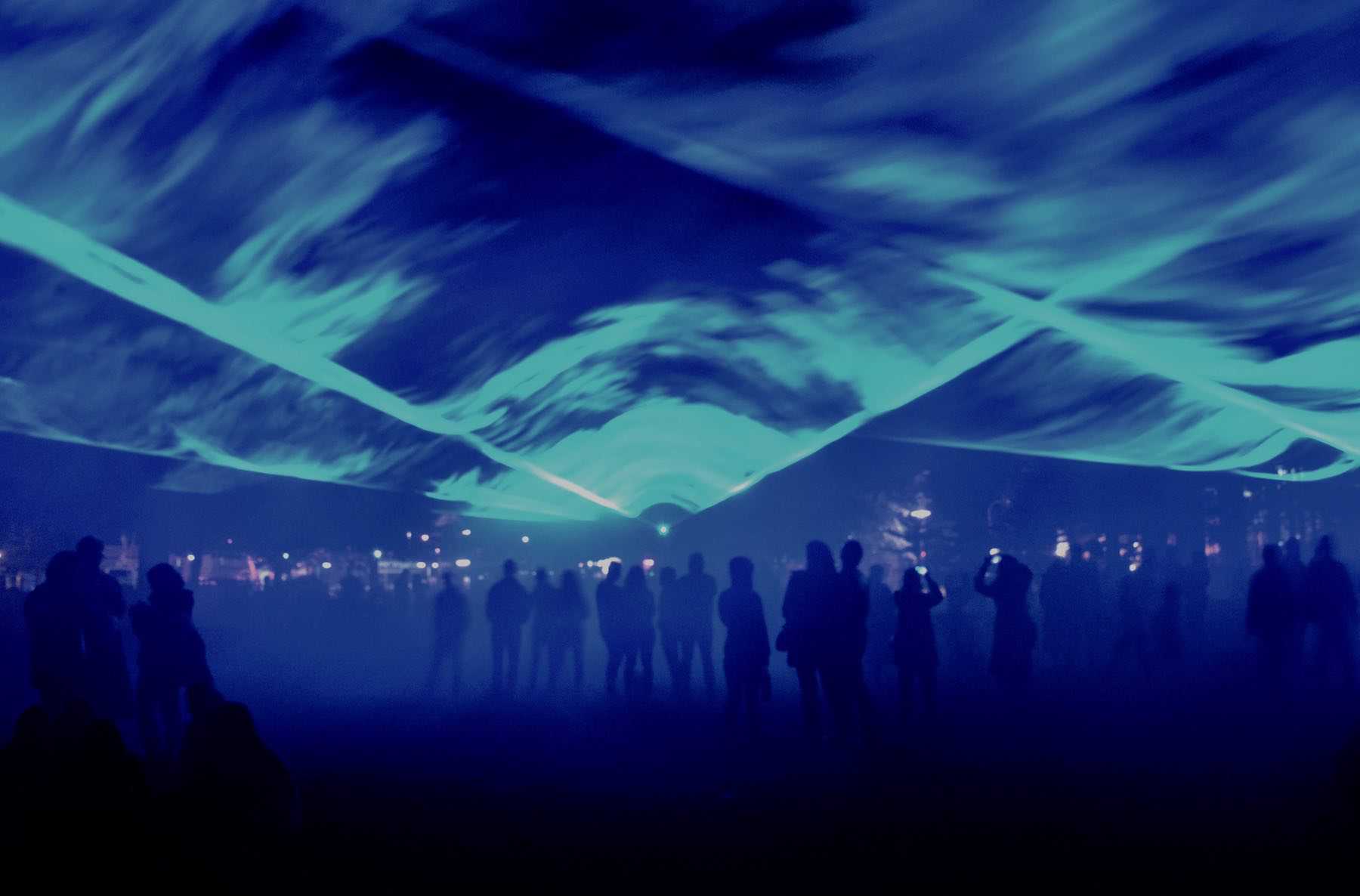 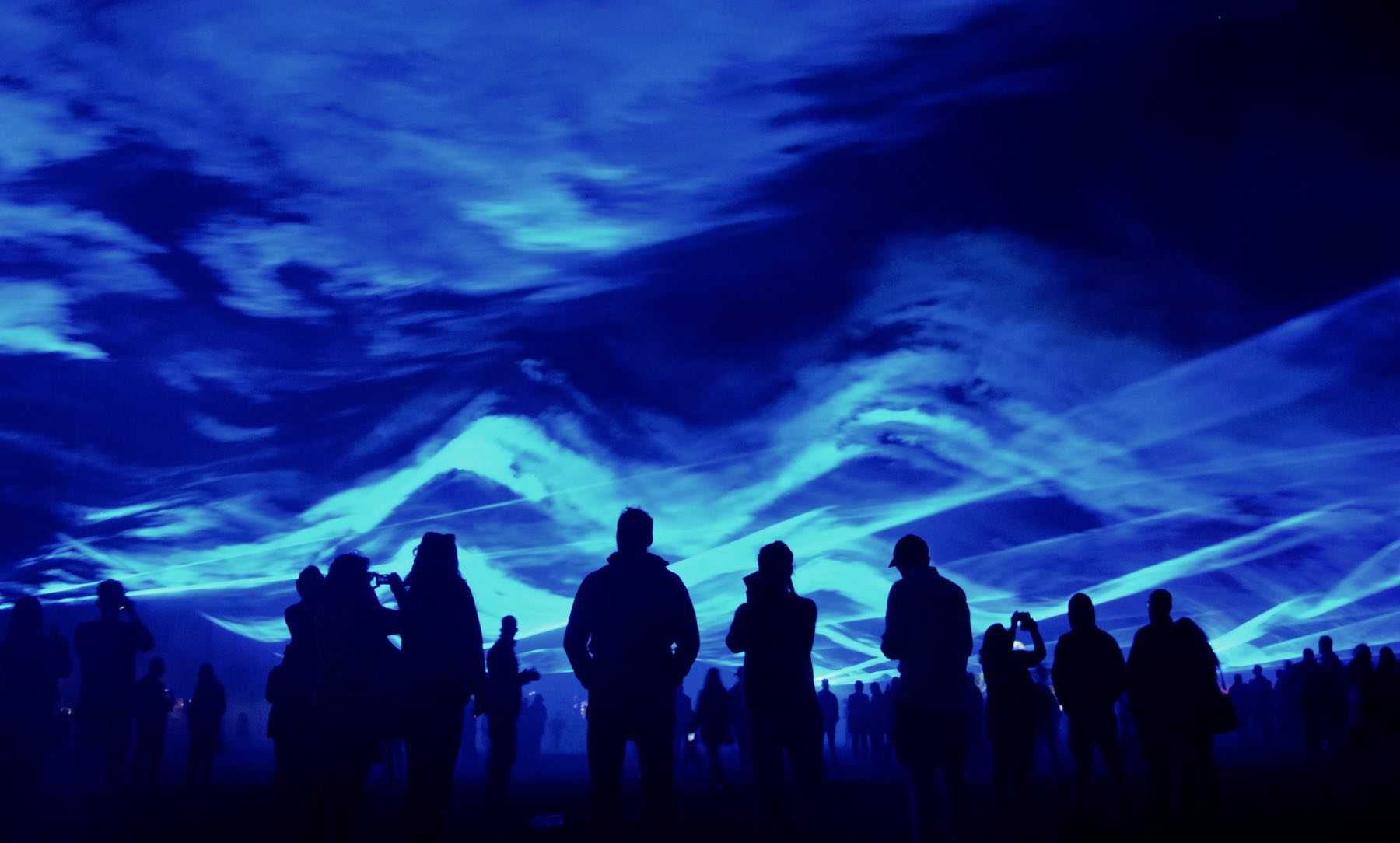 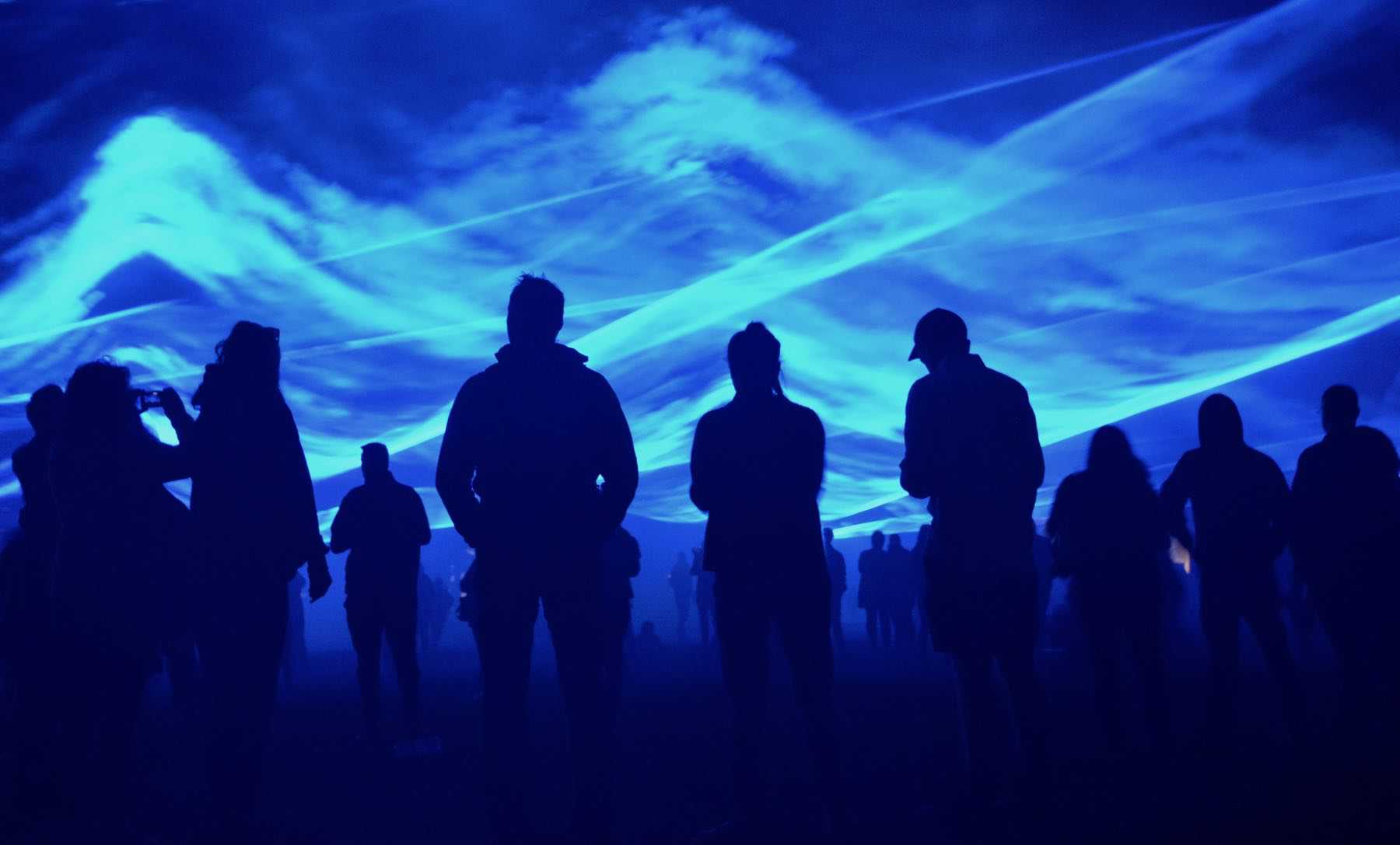 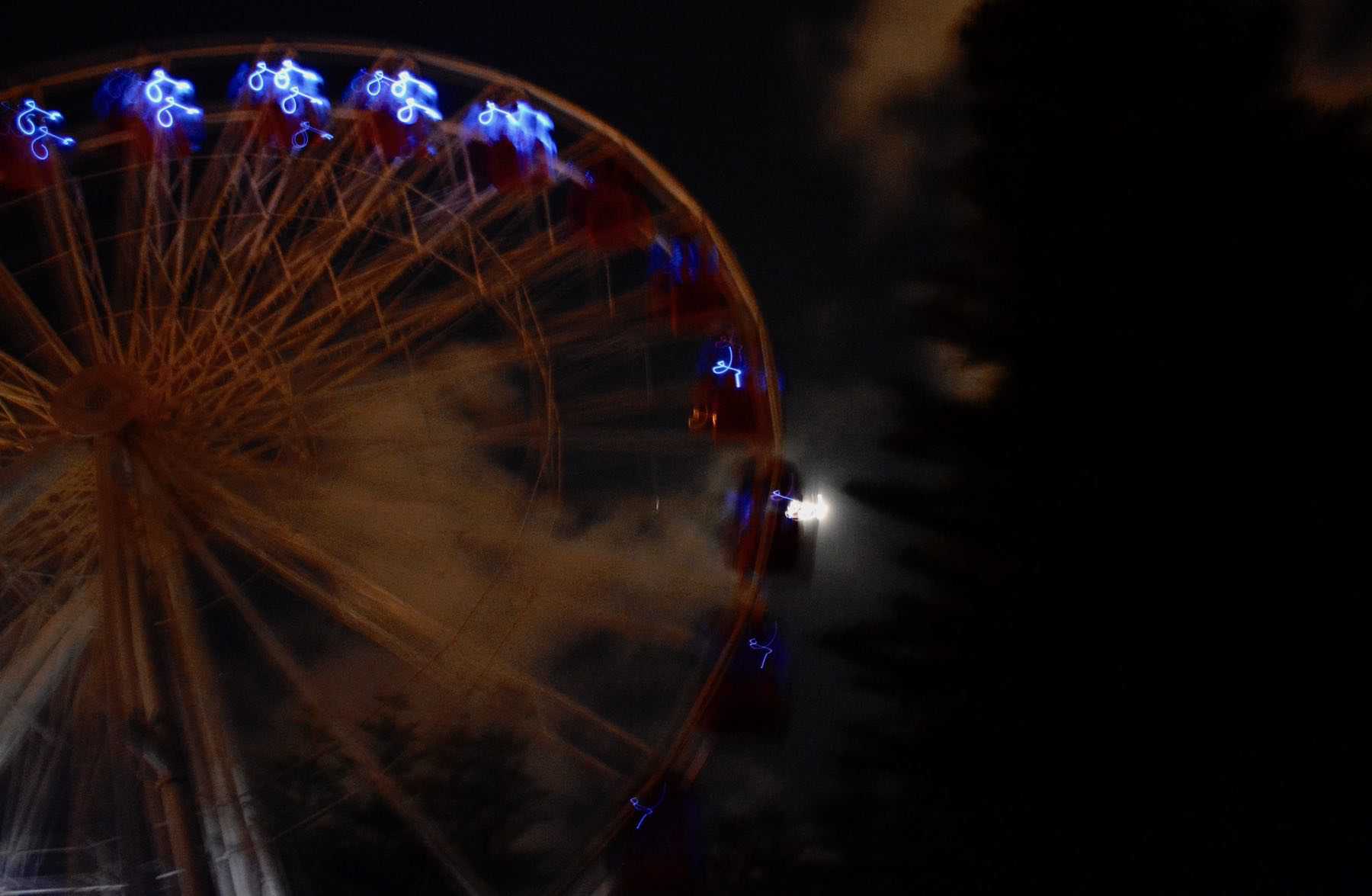 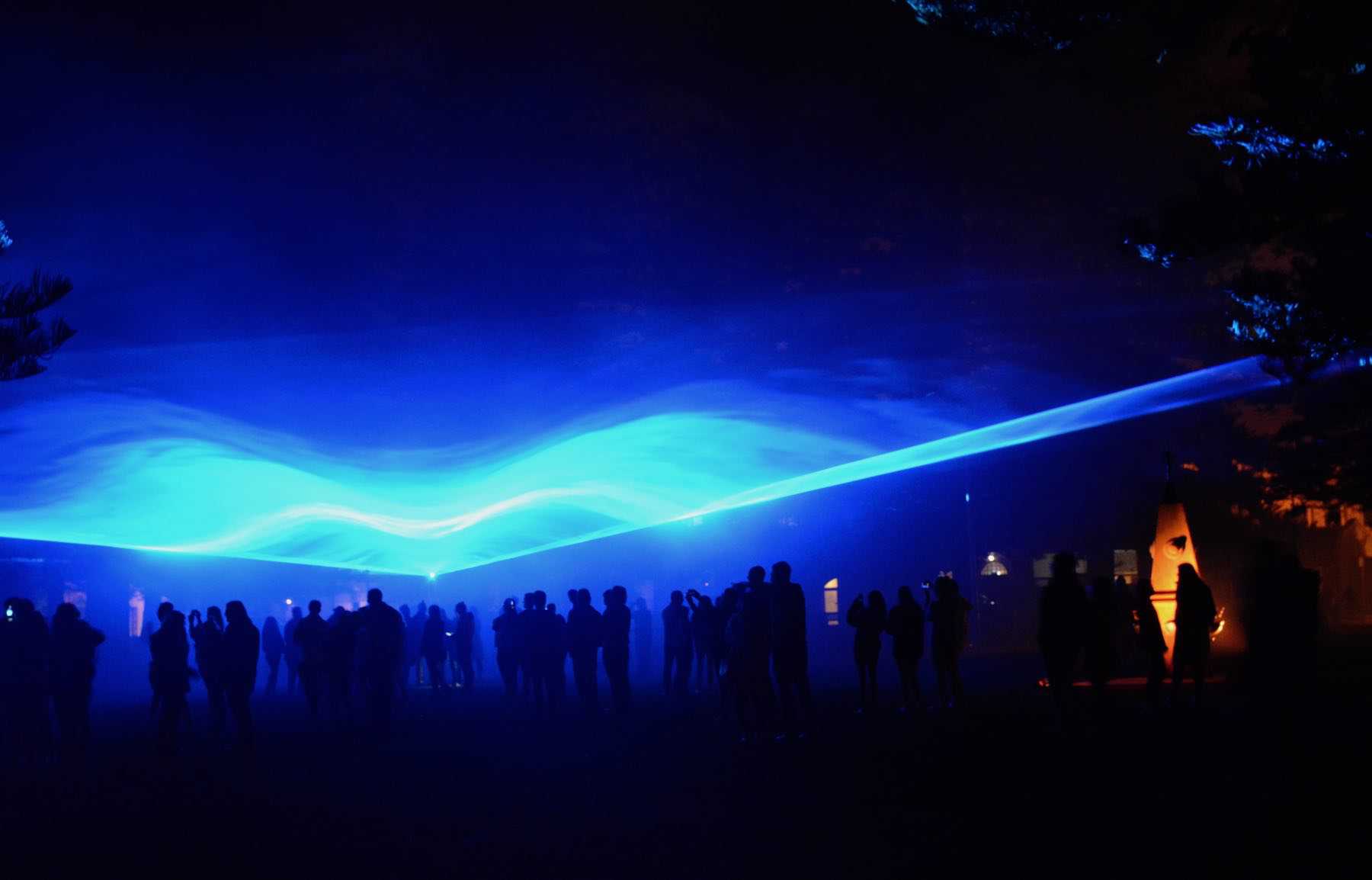