Step Feet First Into the Question: ‘What would I do to survive?’

June 17, 2019June 17, 2019 in Life, Law & Culture
If you are into dystopia, or even a mere fearer of Fascism, then here is a show not to be missed.
Feet First Collective presents the WA premiere of S-27 by Sarah Grochala during the July, Fremantle Festival.
S-27, by Sarah Grochala, delves into how far people go and who they will betray to save themselves when things turn tough. Offering a glimpse into how human beings operate in polarising times, S-27 is brought to life by Feet First Collective, the same collective who created the acclaimed Frankenstein: Some Assembly Required for the 2016 Fremantle Festival.
S-27 won the iceandfire/Amnesty International ‘Protect the Human’ Playwriting Competition in 2007. The play was inspired by the history of Cambodia’s S-21 prison under the rule of the Khmer Rouge and draws on prison records and interviews.
Director Teresa Izzard says of this new production, “As a company, we’ve taken on the challenge of bringing to life the ugly world depicted in this play, with its reminder that these kinds of horrors can happen anywhere and at any time… From our vantage point in WA in 2019 we want to unearth what the play has to say to us about the human condition and the future of the world in the here and now.” The story follows May, a photographer who must document dissenters who have ‘rebelled’ against the Organisation: an authoritarian regime. S-27 invites the viewer to put themselves in May’s shoes.
May is in a pressure cooker. Each scene raises the stakes and tests where her loyalty lies: is it to her fellow human beings, the people she once loved, or the Organisation? How far will she go in the Organisation’s name? How will she define herself when presented with the dilemma of dilemmas? Which side will she choose?” Izzard explains that the work will highlight how authoritarian regimes use power and control to manipulate populations and eradicate individualism. These tactics aim to obliterate the capacity for moral responsibility and can result in binary thinking and often irrevocable psychological and physical damage.
The unique and haunting atmosphere of the Fremantle Arts Centre will be a feature of the production. Izzard says she wants to create an intense way to experience this powerful play using immersive techniques and movement.
Performance advisory: Numbers for this performance are strictly limited so early bookings are encouraged.
The audience is invited to bond at the venue bar pre-show. Audience members must be 15+ or accompanied by a parent or guardian.
Because of the immersive nature of this work, audience members are required to stand, walk and climb stairs prior to the performance, although there will be seats for the majority of the work.
The Fremantle Arts Centre does not have wheelchair access to the first floor. Audiences are encouraged to wear comfortable attire.
Performance Season: 12-14 and 16-21* July
Doors open: 6:30pm (Drinks available – audience meet in bar area in the undercroft)
Performance begins: 7:30pm (Cell Room and Pavlich Room)
Running time: 80mins (approximately)
*Additional late show on 20 July (Doors open 8.30pm – Performance at 9.30pm)
Ticket Price: Standard $25 +bf

Bookings can be made here. 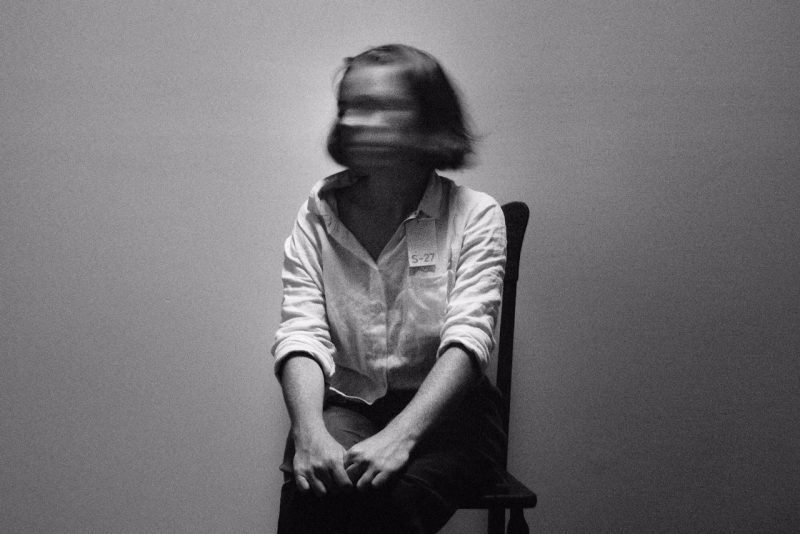