So it seems Freo should hold the title after all…

Melbourne lost its “most liveable city” title yesterday and is confronting being runner-up to Vienna after seven years at the top. These rankings are based on The Economist Intelligence Unit’s Global Liveability Index, which “assesses which locations around the world provide the best or the worst living conditions”.

But the tool was actually designed to help companies decide how much “hardship” allowance they would need to pay employees who relocate. So, The Economist suggests that none of the top cities – including Melbourne, Vienna and other Australian cities – need a hardship allowance at all. But it recommends a 20% allowance for cities at the bottom of the ranking like Port Moresby, Tripoli and Karachi.

Vienna knocked Melbourne out of its seven-year-long top spot as the ‘world’s most liveable city’.

Despite the hype, the Global Liveability Index focuses on things that matter to expats, not citizens. This is different to what is important to the average person living in Vienna, Melbourne or any other city – such as housing affordability, walkability, access to public transport and education, and the number of bike paths.


What the index measures

The Economist’s Global Liveability Index uses 30 indicators to measure five categories of liveability: stability (safety), health care, culture and environment, education, and infrastructure. And 26 of the indicators are based on the “judgement of in-house expert country analysts and a field correspondent based in each city”.

These unknown critics score the performance of a city as acceptable, tolerable, uncomfortable, undesirable or intolerable.

There is no freely available information about the qualifications of these judges, why the categories were chosen to represent liveability, or how indicators in a category are weighted. While the summary report is free, a more detailed report will set you back US$620 and the actual data sets a smooth US$9,210, which we didn’t purchase. Our comments are based on the freely available information. 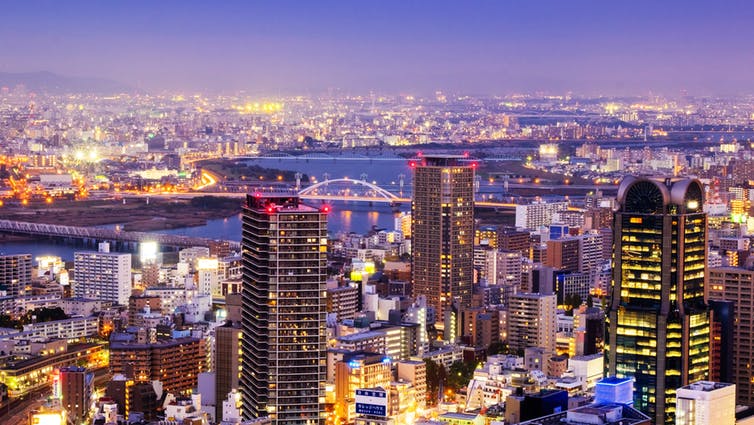 It appears that, beyond the well-designed league tables and flurry of media attention, The Economist’s Global Liveability Index is a mostly subjective rating with opaque methods for comparing cities.

Take for example the stability category. This includes crime, terror attacks and civil unrest, and makes up 25% of the total liveability score. Out of 100, Melbourne, Sydney and Adelaide are judged to be five points less “stable” than Vienna, Osaka and Toronto. But there is no information on how The Economist’s experts came up with this conclusion.

Some of the indicators could be objectively measured, such as the prevalence of violent and petty crime, but they are still given a rating by The Economist’s experts. It isn’t clear what types of crime are included in this decision or how they are weighted.

And, most importantly, the index seems to miss the things that affect the lived experience of city residents. Although housing “quality” and the availability and quality of private education are included, housing affordability, traffic congestion, walkability and lack of public transport, bike paths and essential services don’t appear to be in the index.

Yet these are some of the real problems facing Australians.

What it doesn’t measure

Both Sydney and Melbourne got full points in the “infrastructure” category. This includes the quality of public transport and roads, international links and quality of water provision and telecommunications.

While this may be true for inner-city residents, our research has found that some suburbs – particularly those on the urban fringe – are less lucky. Public transport in particular is often missing in outer suburbs. The index doesn’t consider how liveability is distributed across a city and if some people are missing out. 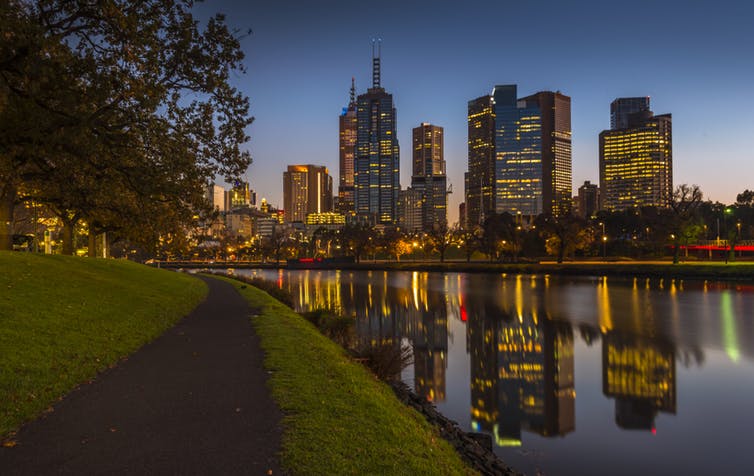 The Economist’s liveability index doesn’t measure the number of bike paths in cities.

It also doesn’t take into account the environmental sustainability of cities. One study, which compared the liveability score of cities with their ecological footprint, found that Vienna’s is almost half that of Sydney, Melbourne and Brisbane. However, none of these cities was found to be sustainable.

If we really want to create liveable cities that promote the quality of life of citizens, we need transparent and objective measurements.

Our team has previously defined the key ingredients of a liveable city. These include safety, environmental sustainability and affordable and diverse housing linked by public transport, walking and cycling infrastructure to employment and the amenities needed for daily living.

These measures are based on our research of what affects the health and well-being of communities.

Read more:
How do we create liveable cities? First, we must work out the key ingredients


Chasing the hollow crown of the Global Liveability Index will not make Melbourne or any other city a better place to live. Instead, all levels of government should focus on creating and implementing policies that improve the liveability of cities for their residents.