One Day In Fremantle – The Great Date Debate!

Written by MB – Photos by Deanna Shanahan and Maria Wilson

The future of One Day seems assured, but the debate about the date of Australia Day goes on.

Comments on our Facebook page over our reposting of Tom Calma’s opinion piece vary widely about whether Australia Day should celebrate Captain Arthur Phillip’s arrival in Sydney and his proclamation of sovereignty over the Eastern part of Australia for the British Crown. Australia Day has only been celebrated on January 26 in all states since 1946, and there are plenty of contenders for other more apt or appropriate dates to mark our nationhood. Without an Independence Day of our own, just which day that is, and there have been many over 230 years, will be met with objections.

One senses from the public discussion and BBQ chatter that the Australian community really likes the idea of a national day to celebrate Australia, with all its cultures in play and on display, on an assigned day.

Enter the City of Fremantle with its One Day initiative, which is on a day not the 26 January. It is clear that while some see this as bolshie behaviour, others openly support the initiative, or at the very least admire Freo’s pluck in responding to community calls for a more inclusive day of national celebration.

One Day In Fremantle carries the real potential to reduce the alienation that Indigenous people, as well as those who take their point, feel on being asked to celebrate Australia’s diversity on the very day in 1788 that set in train processes that spelt the serious disruption of ancient Indigenous cultures. It is timely to remember that it is only just over 25 years ago, in 1992, that the Mabo decision partially restored some of what was lost by those processes.

In this context, the City of Fremantle’s initiative to encourage people to come out on One Day and enjoy Australia’s diversity, is to be praised, not buried. The images of One Day In Fremantle 2018 that FSN captured last Sunday show how the day has become not only a fun day of cultural celebration with an accent on the Indigenous, but also a day that provides a working model of what may be possible for all Australia as the unfinished business of reconciliation between Indigenous Australia and all other cultures continues.

Make sure to check back next week for our One Day in Fremantle ‘Seen In’ which will include many more images from the day. 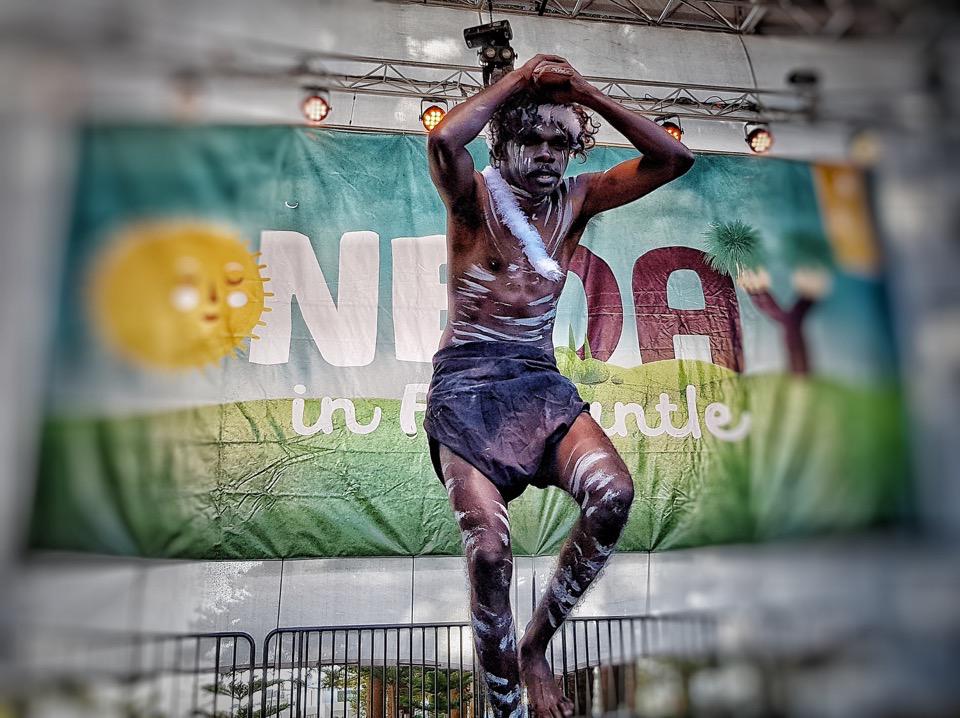 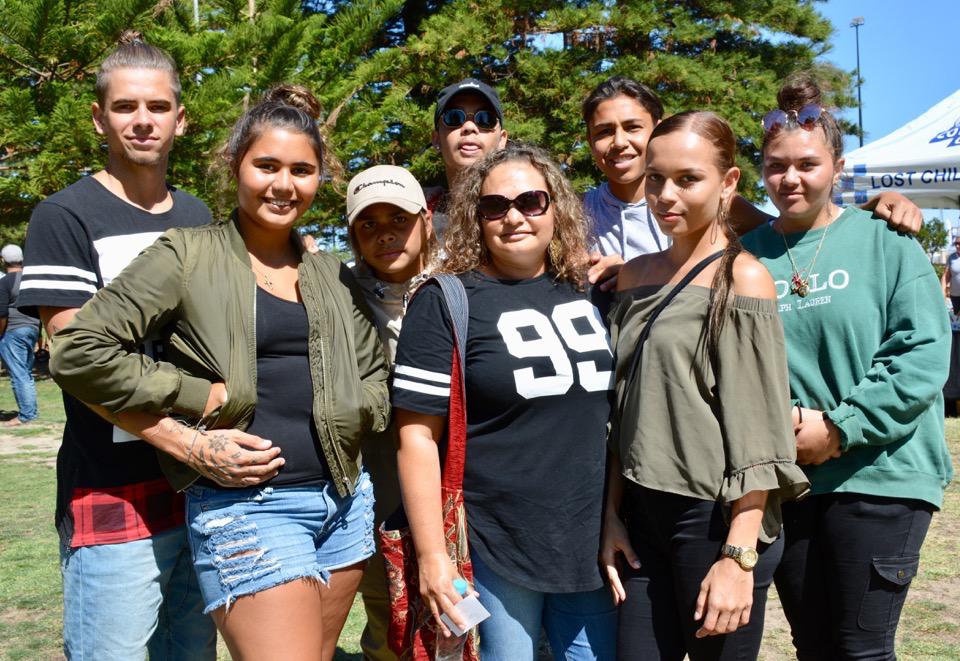 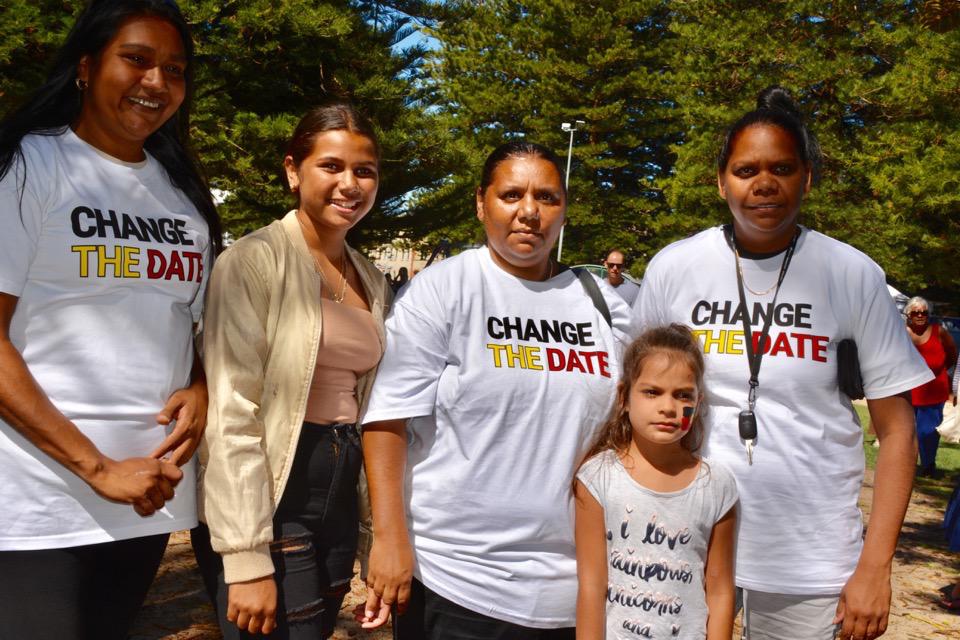 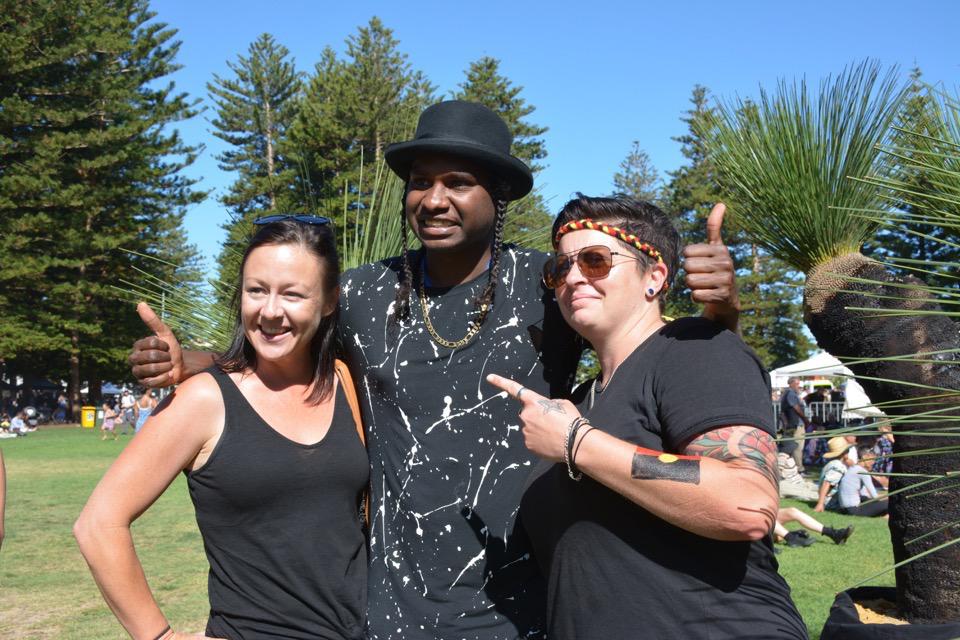 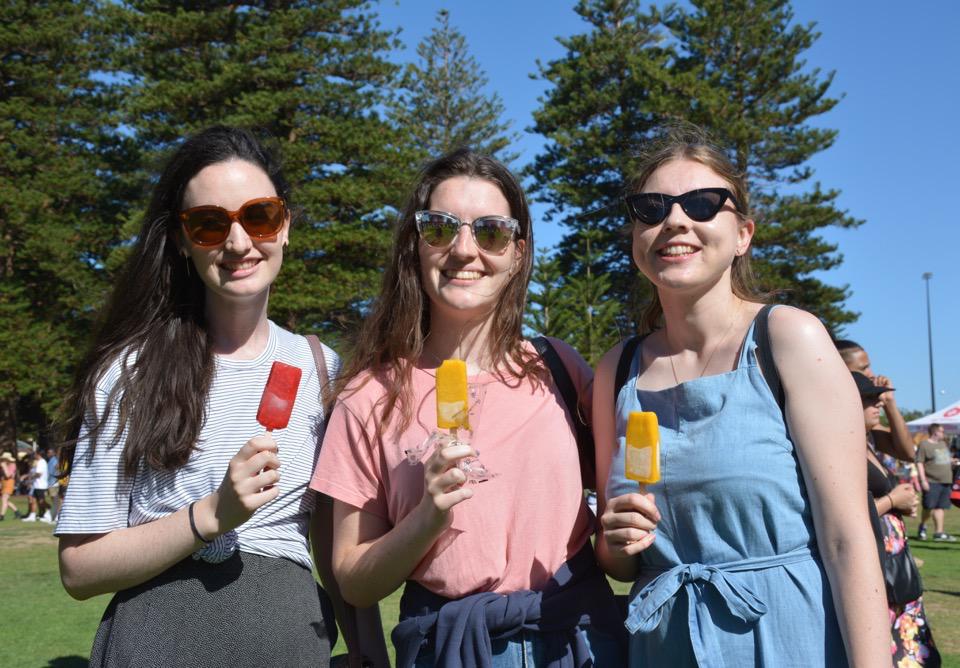 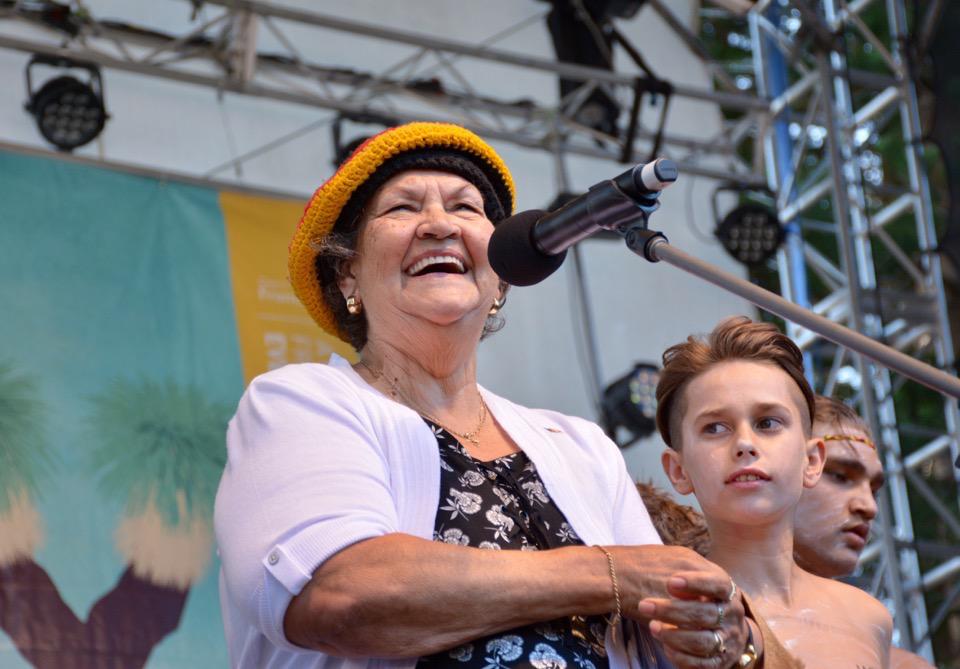 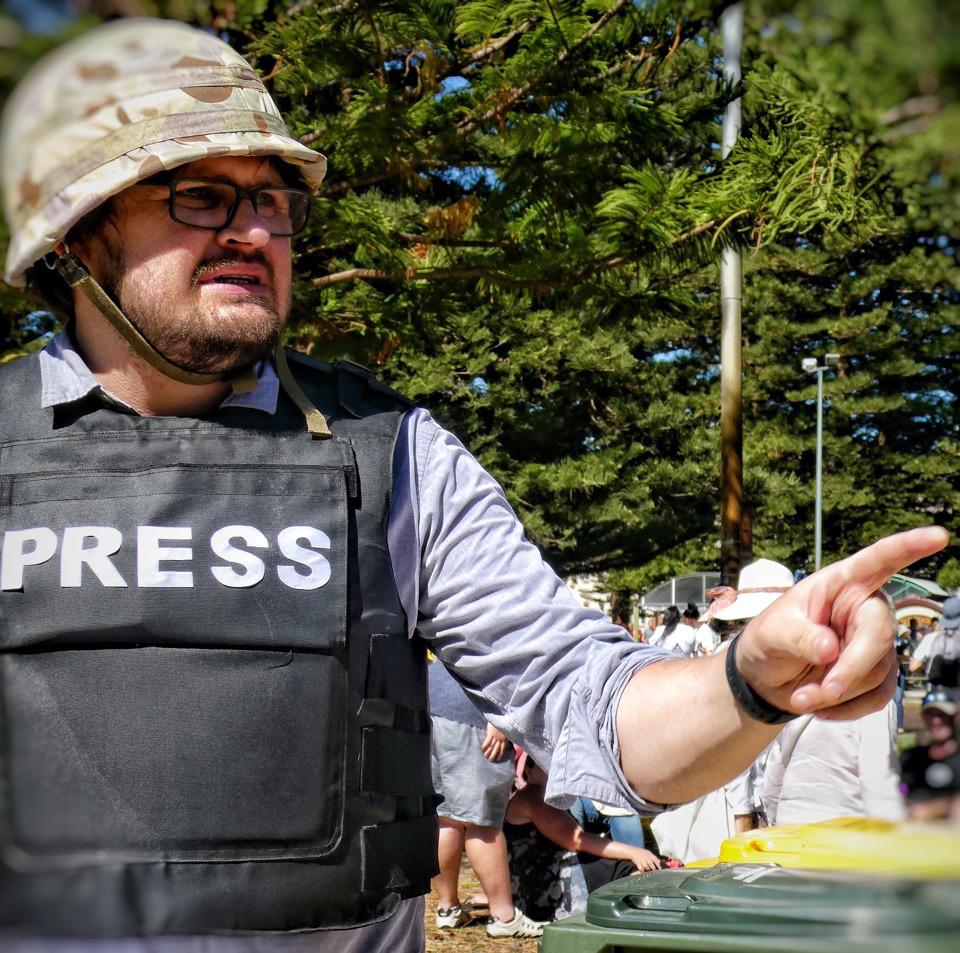 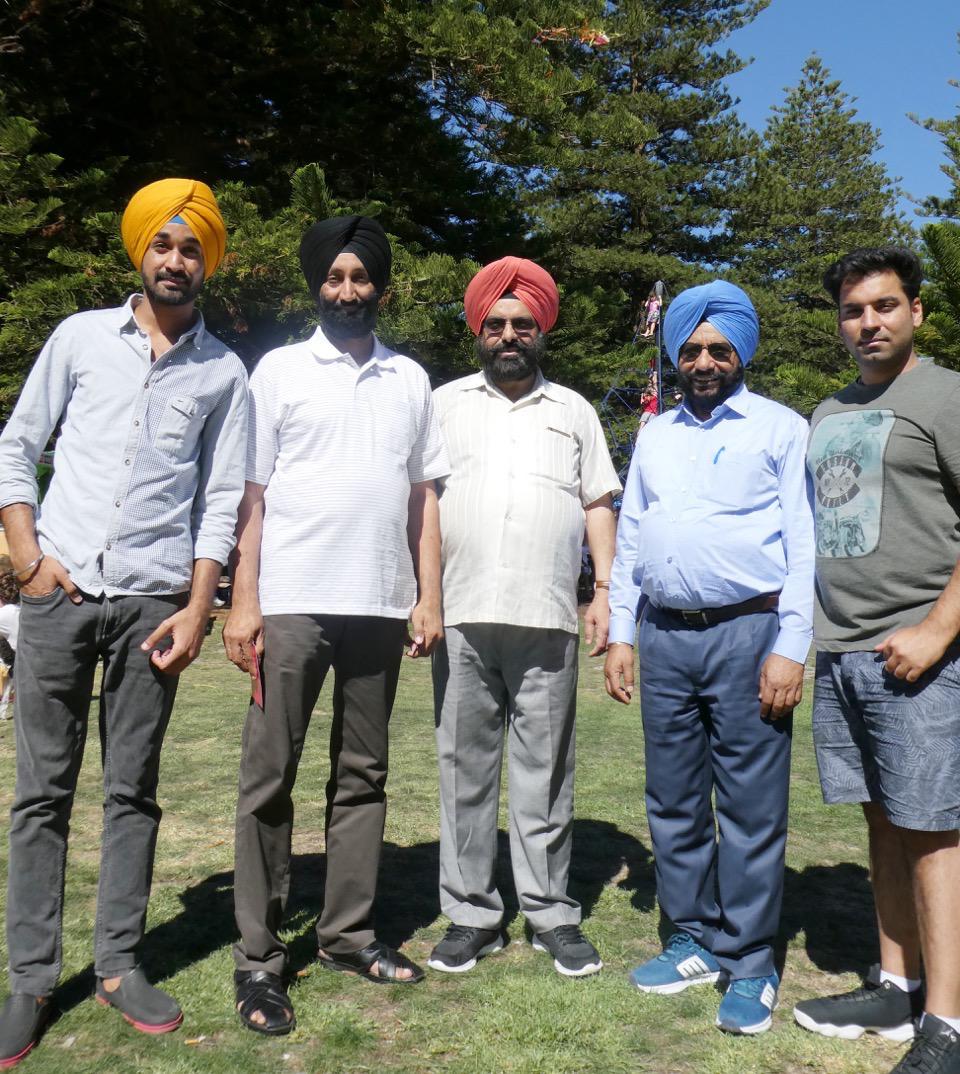 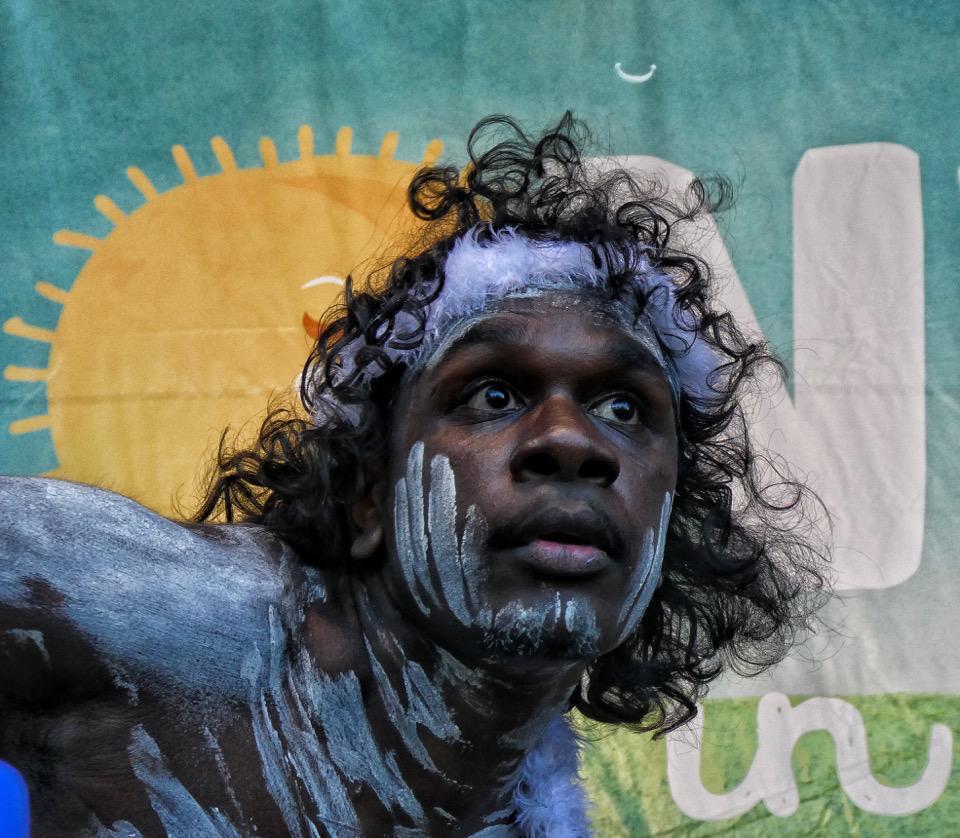 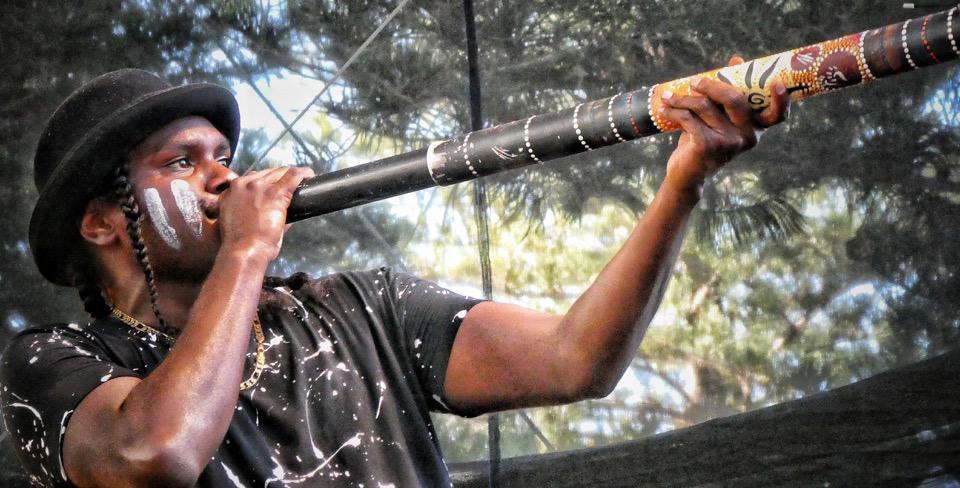 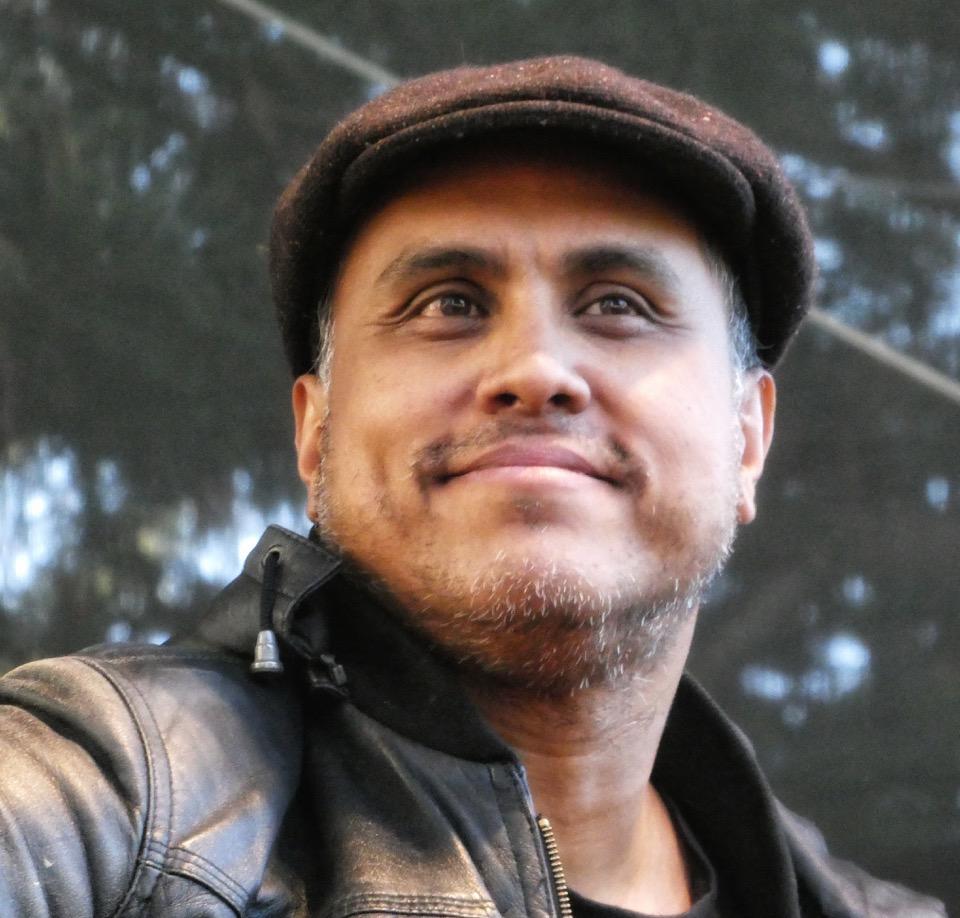 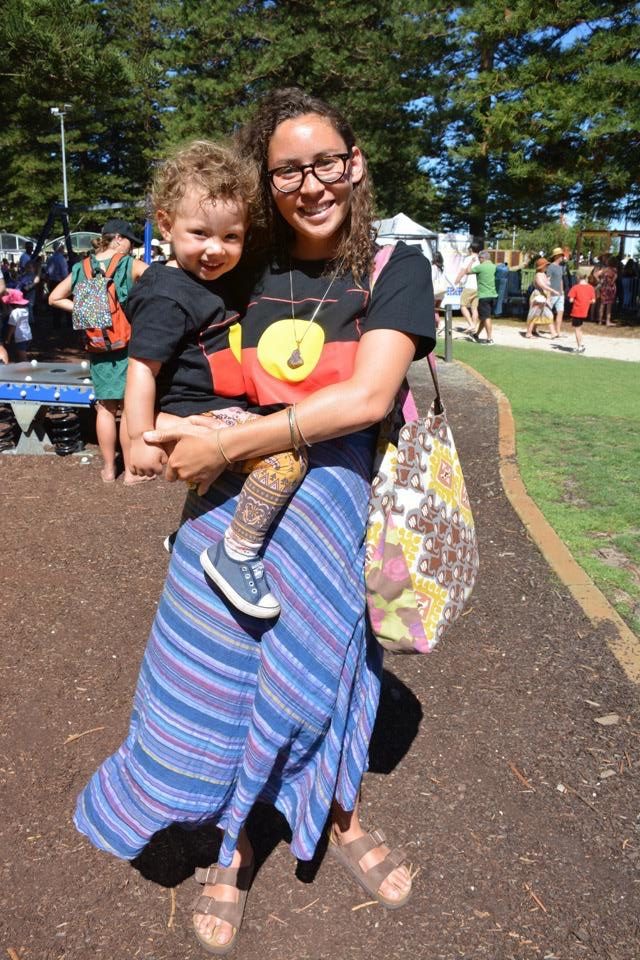 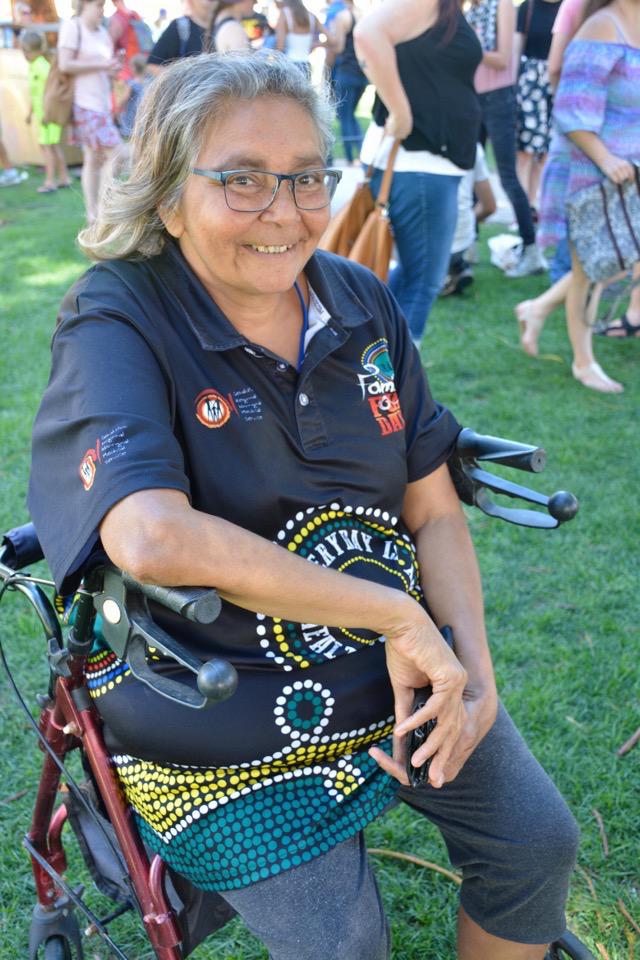 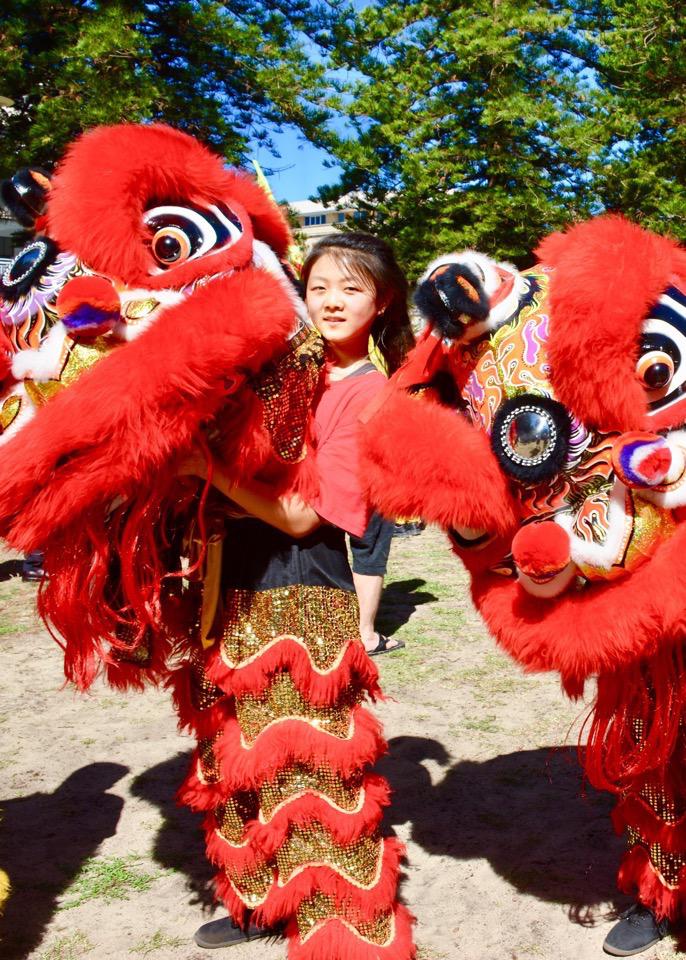 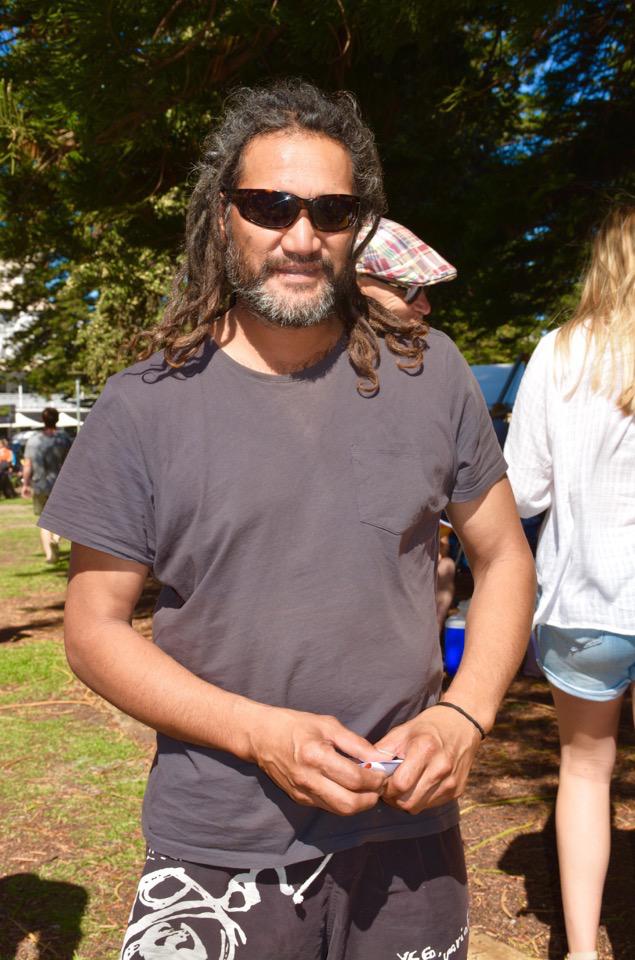 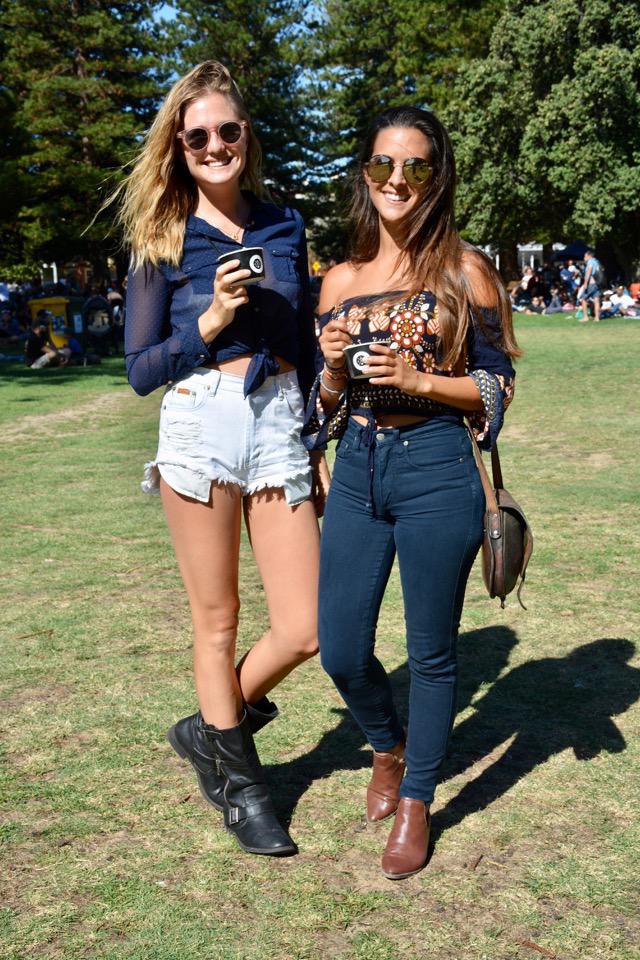 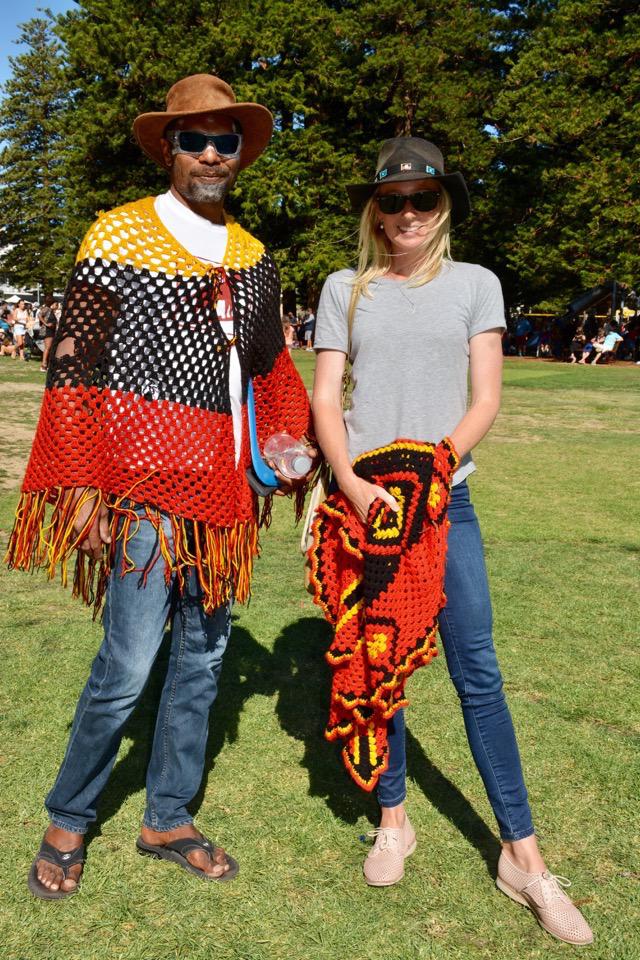 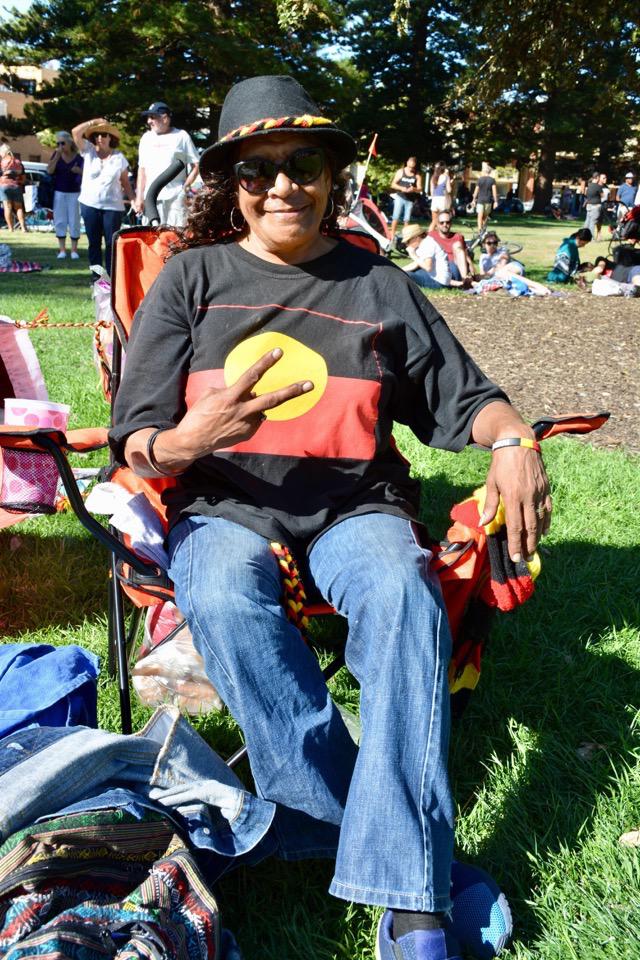 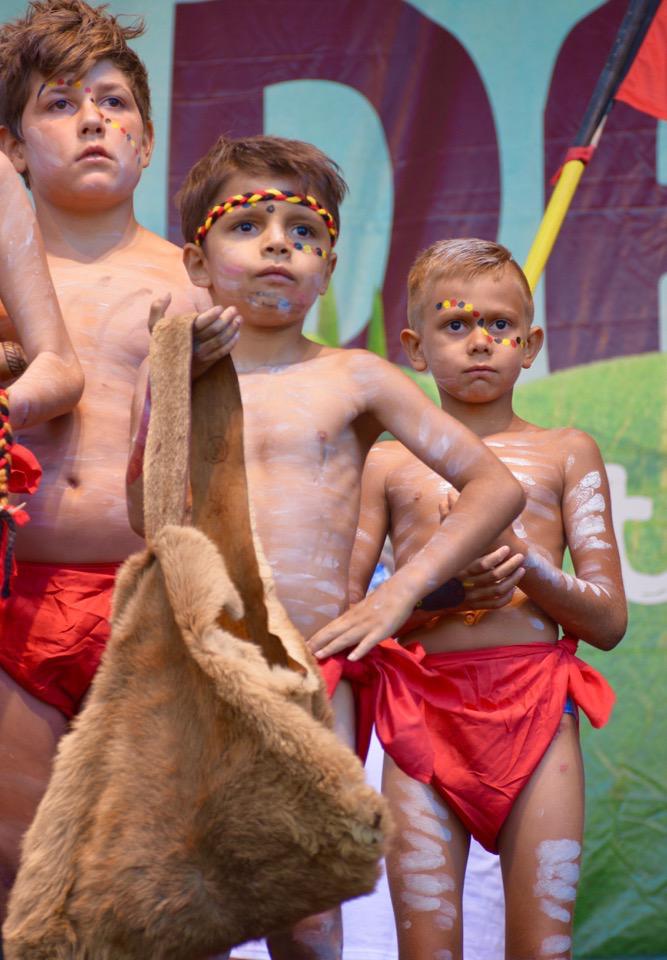 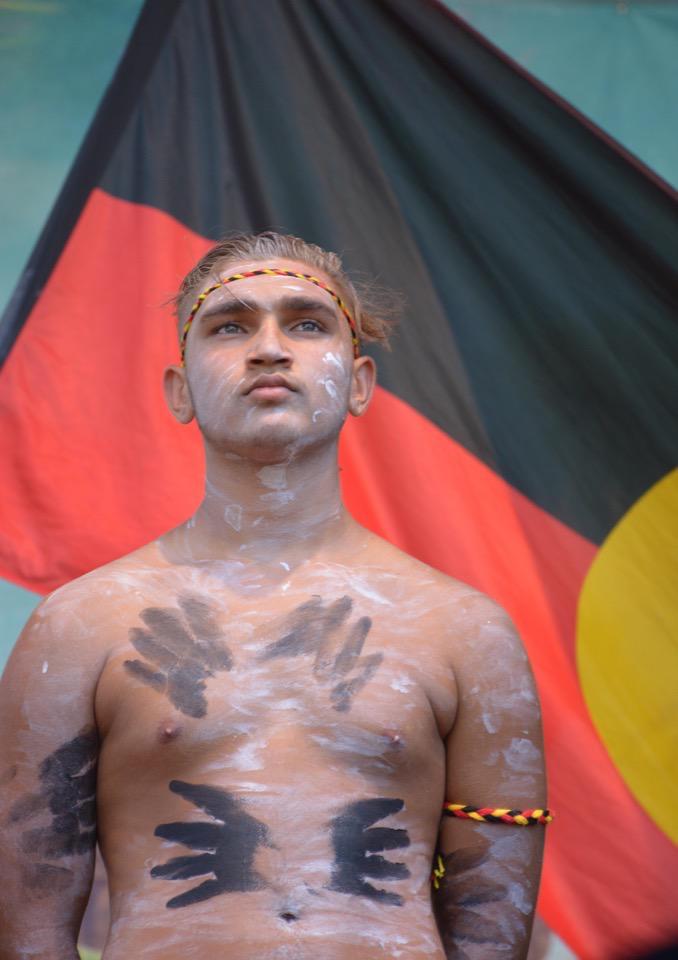 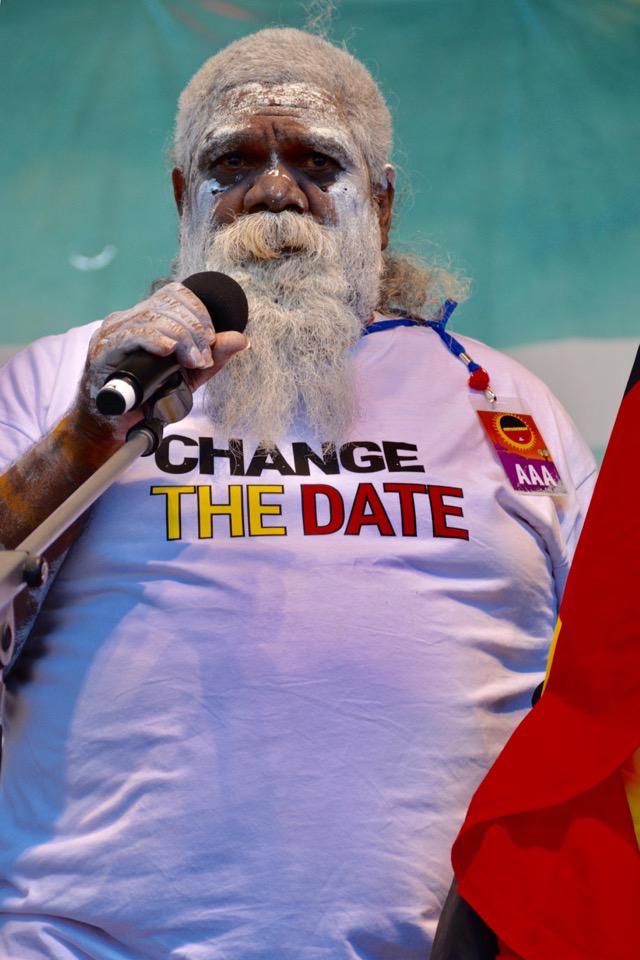 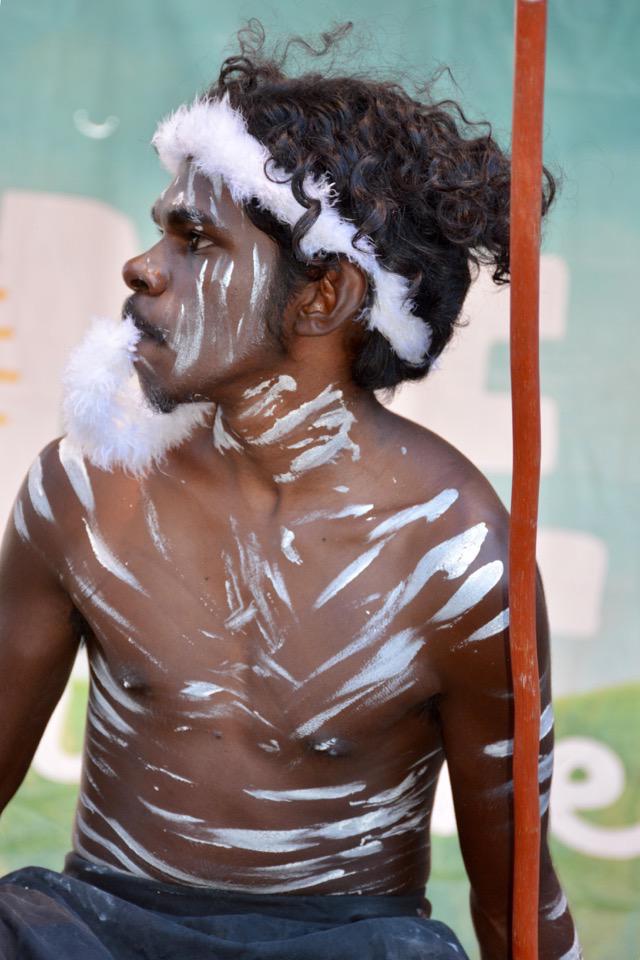 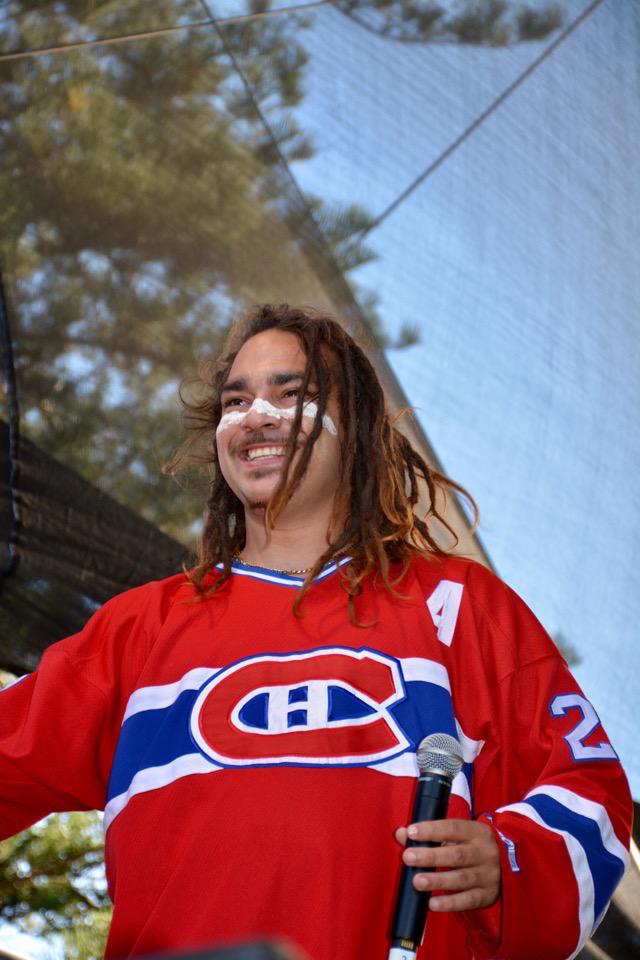 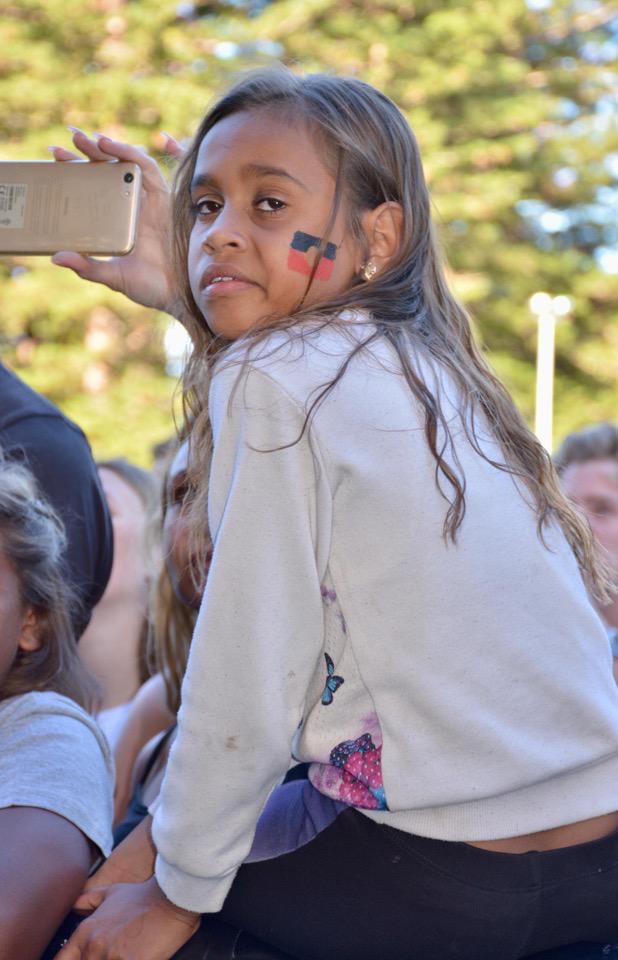 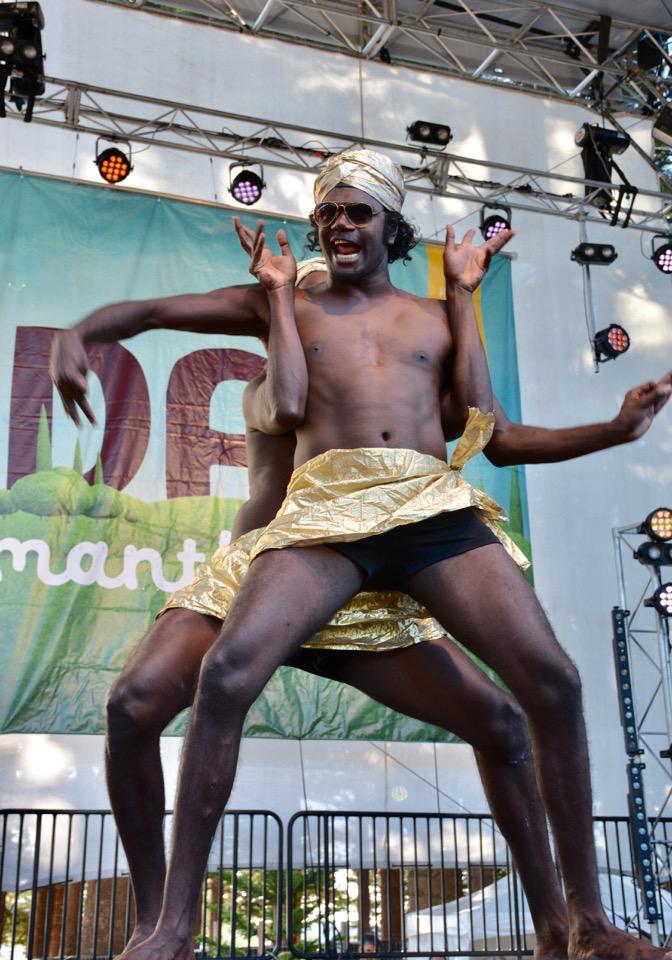 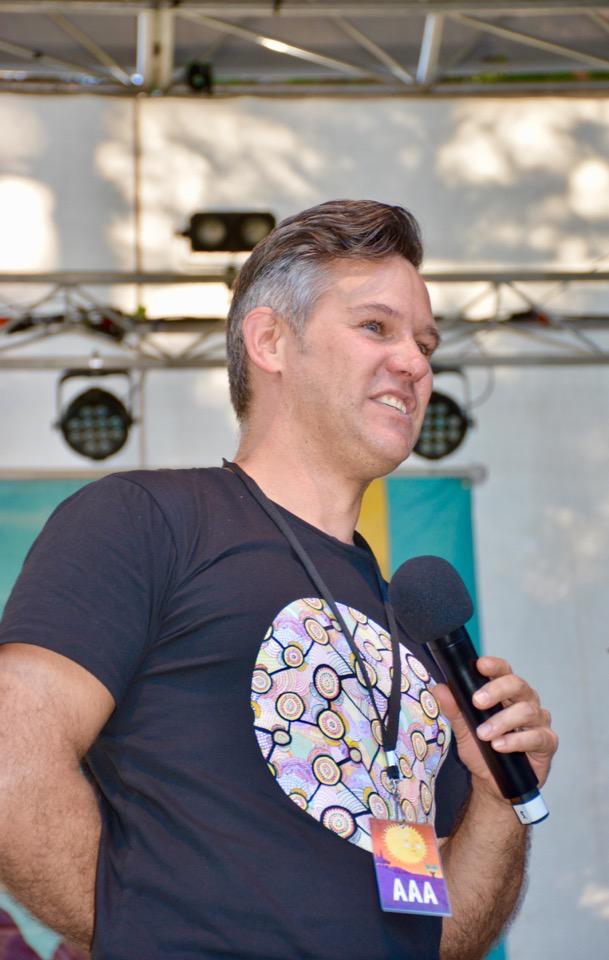 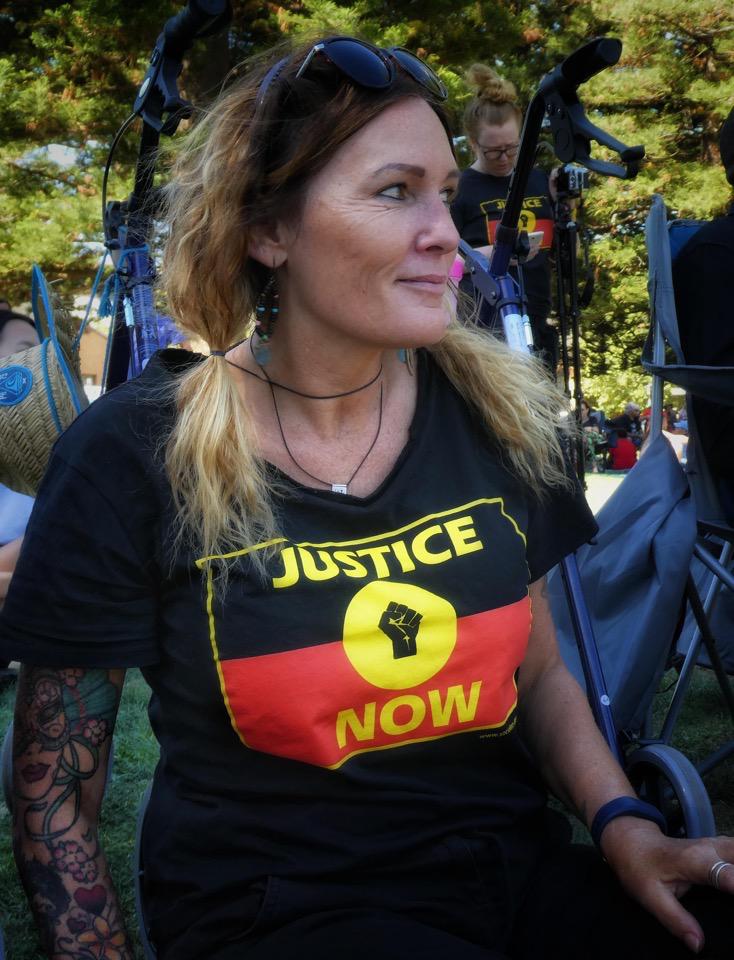 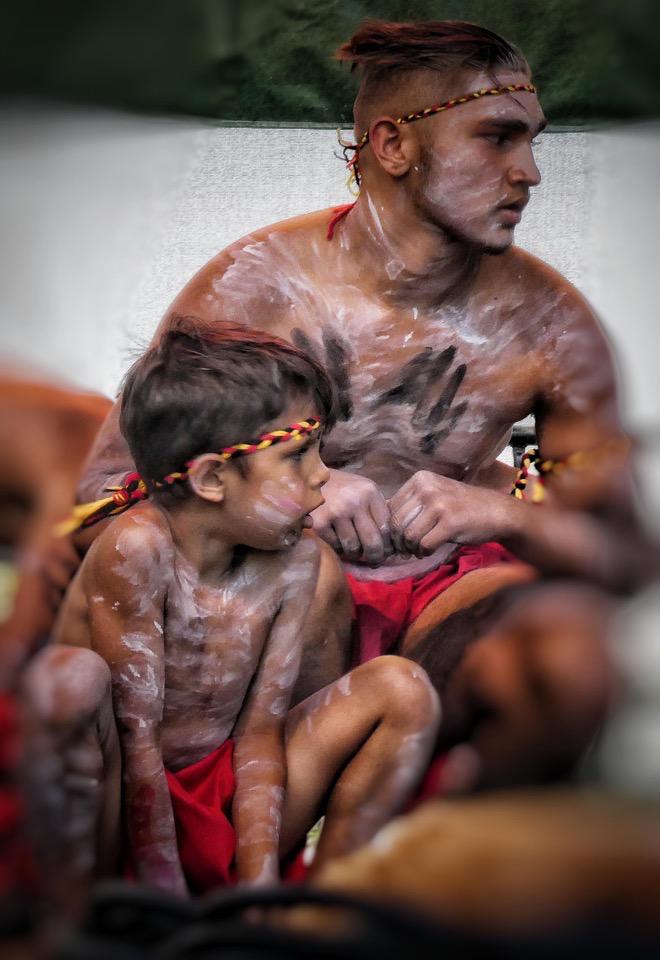 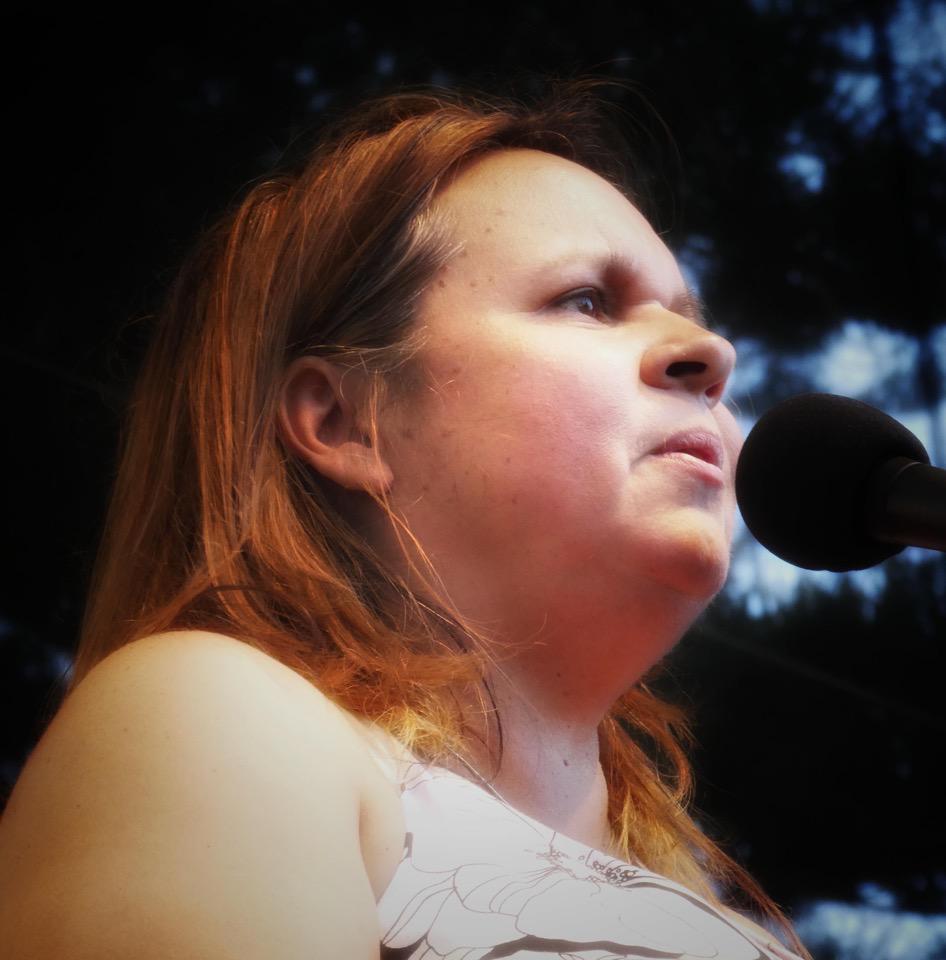 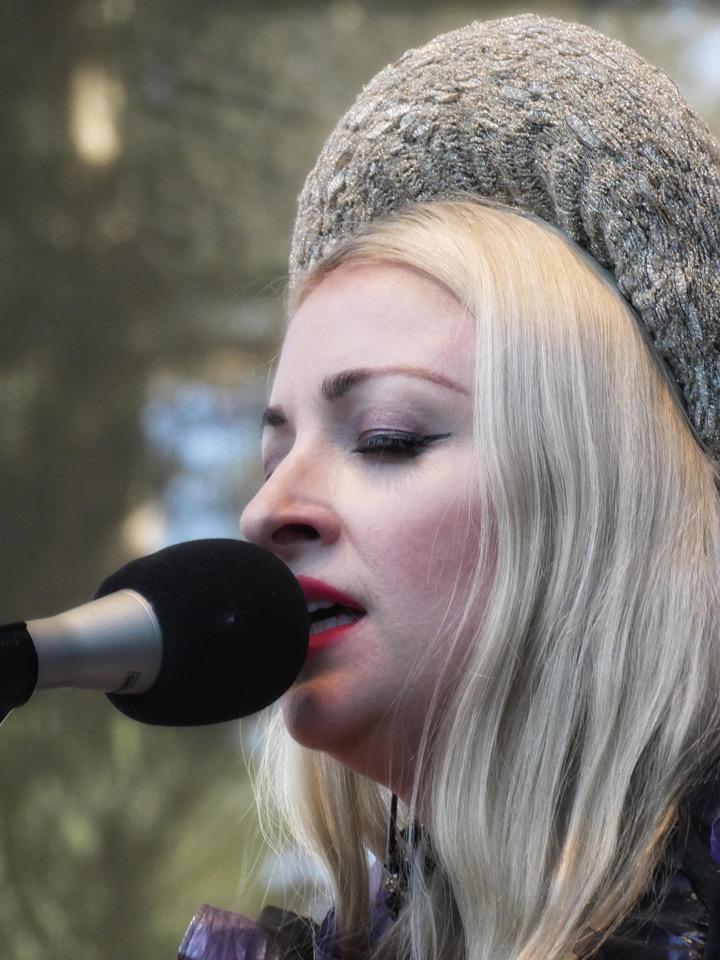