A vibrant crowd gathered on the evening of Thursday 21 September as Freo Mayor Brad Pettitt did the honours in officially opening the Old Boys School on Adelaide Street – this time as a re-purposed arts space.

An old street piano greeted arrivals, while PianoEasy students kept up the tunes inside in each room. Stiltwalkers amused as guests paced the new spaces, now home to DADAA, Fremantle Foundation, CircusWA and PianoEasy. What a renaissance for the 163 year old building!

The Old Boys School is one of the earliest government-built school buildings in WA. You may remember when it was home to the Perth Institute of Film and Television (PIFT) from 1974 to 2014. Many a good evening was spent there immersed in art house film.

A recent $2million restoration has made some significant improvements and modernized the building to provide integrated spaces stamped with a definite sense of time and place.

You should call by and have a gander sometime soon.

In the meantime these photographs will give you an idea about what’s happening there. 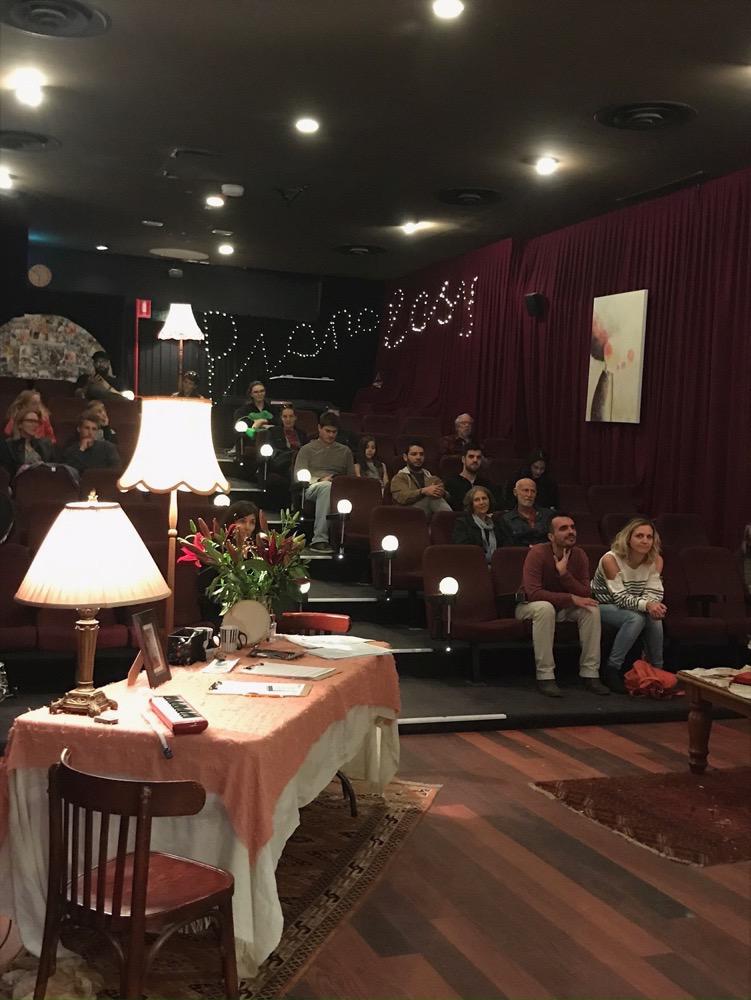 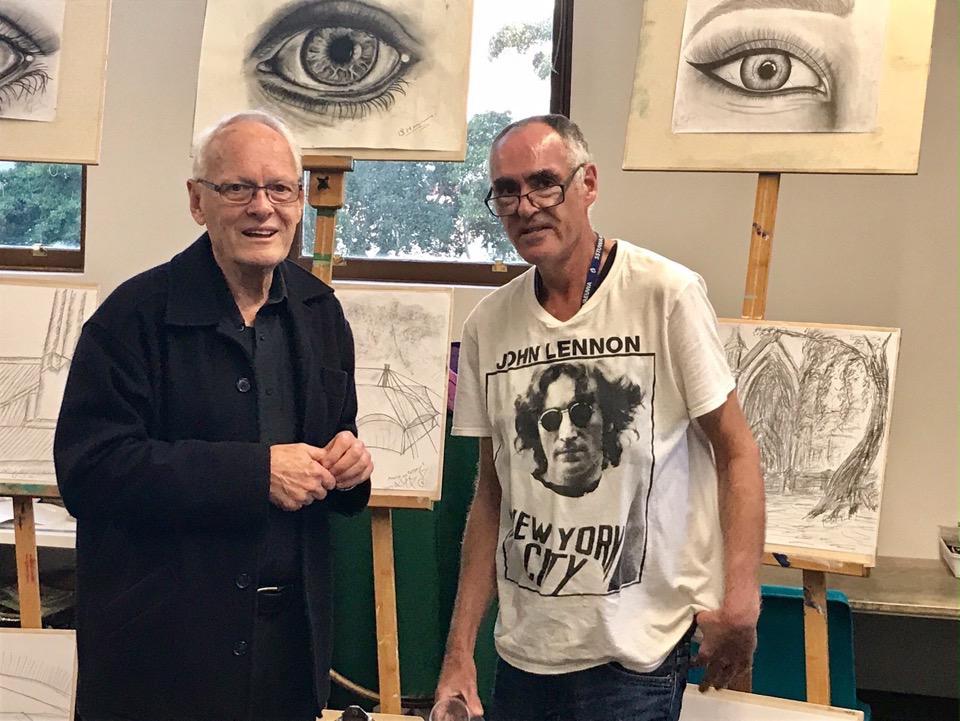 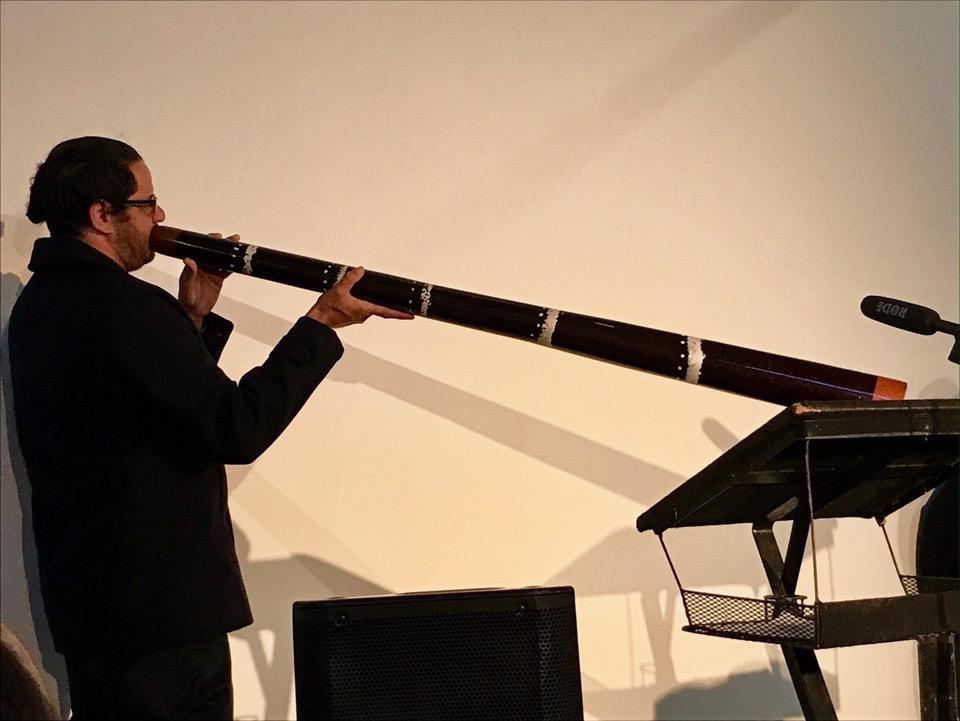 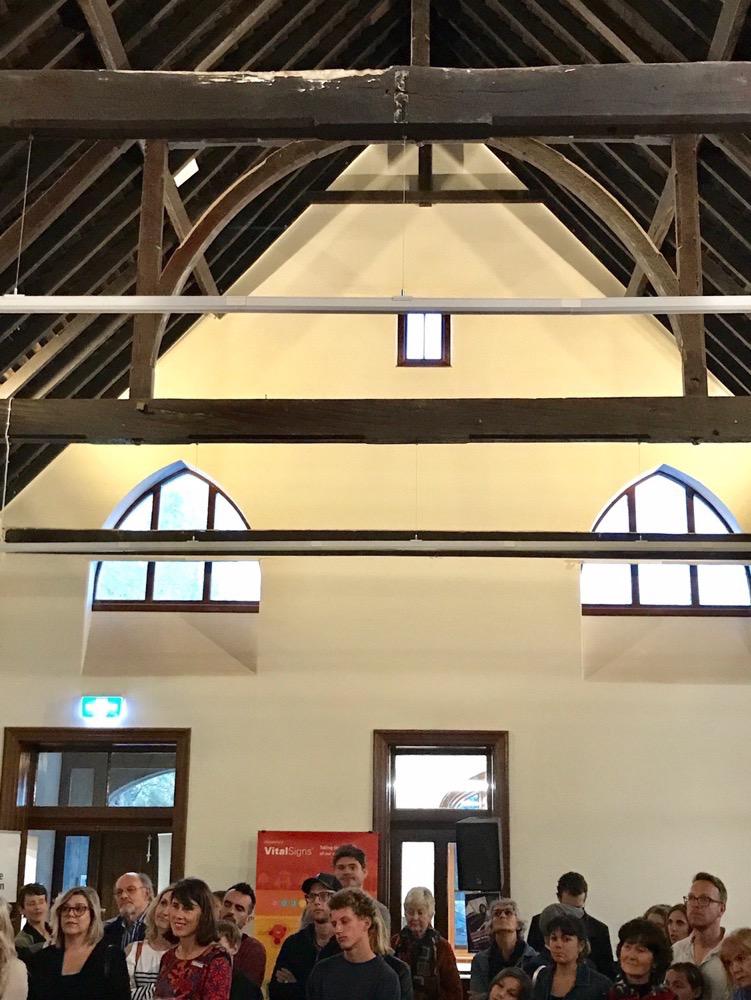 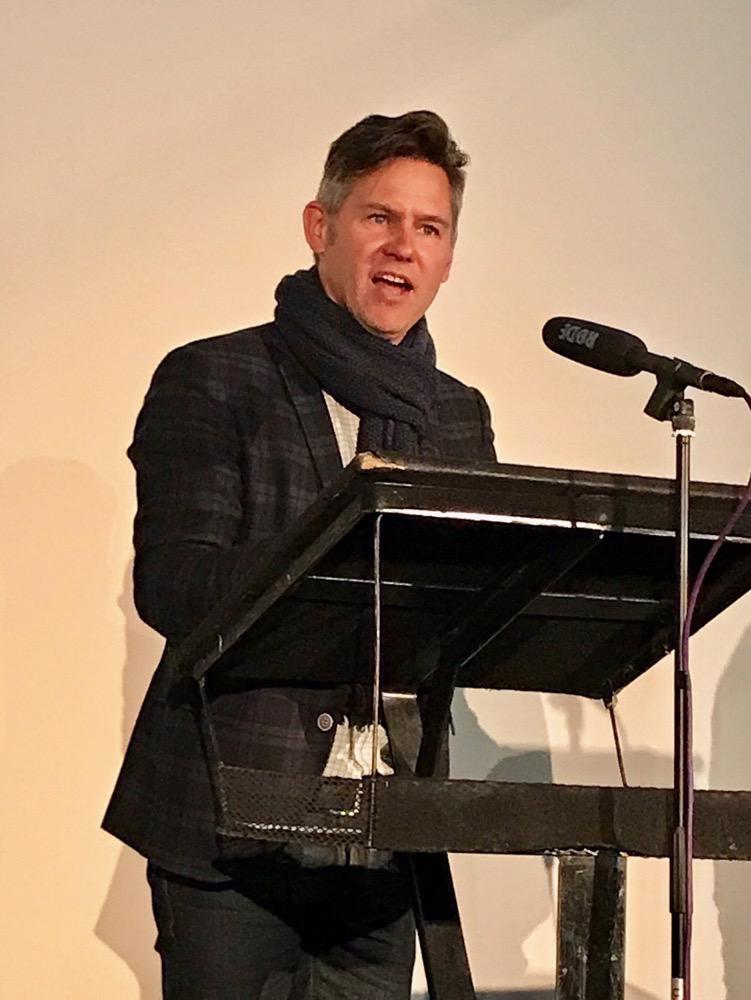 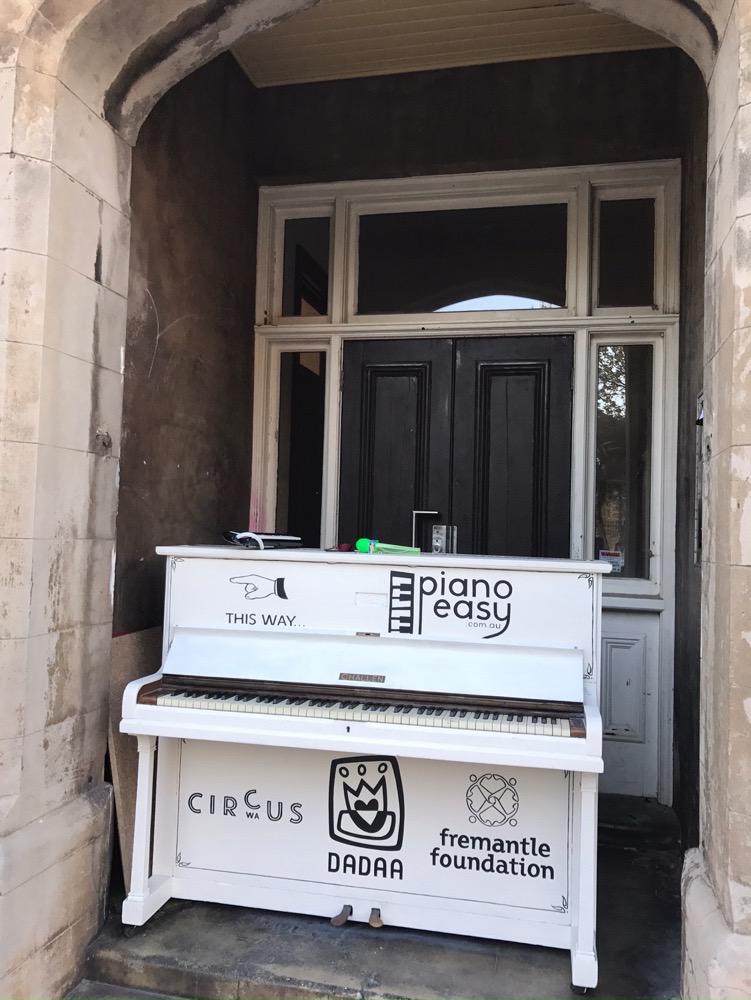 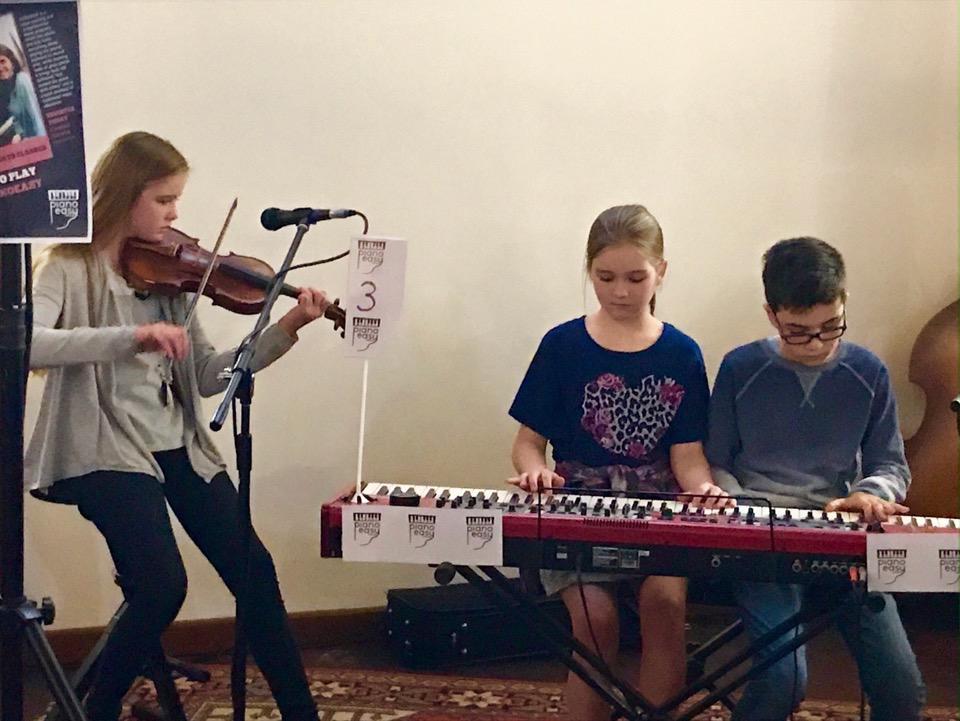 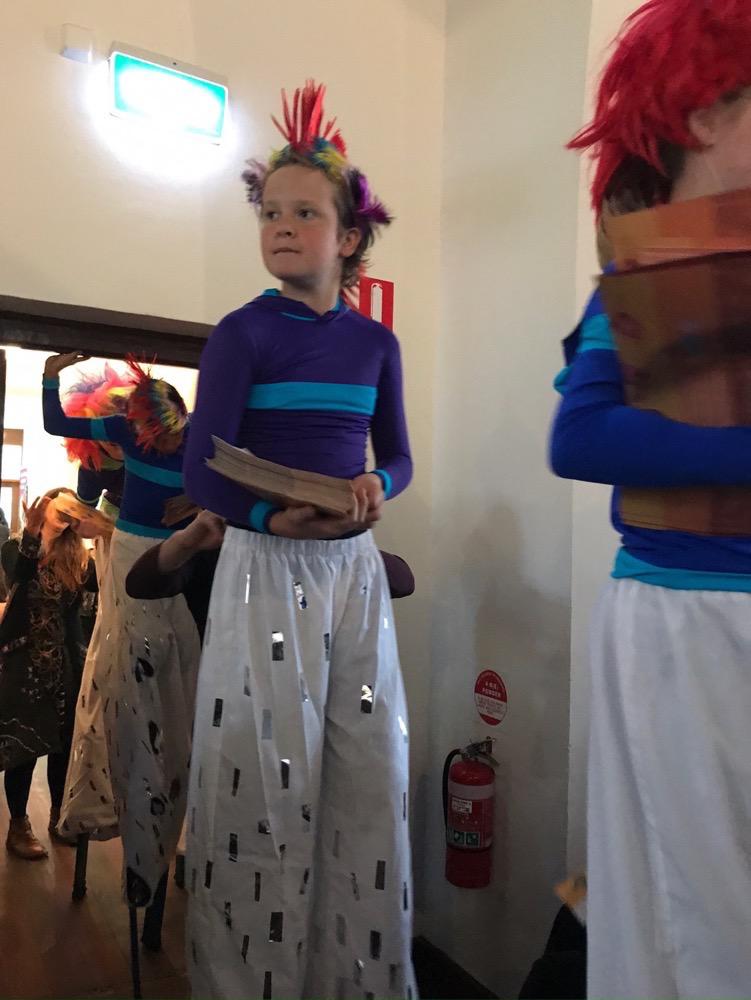 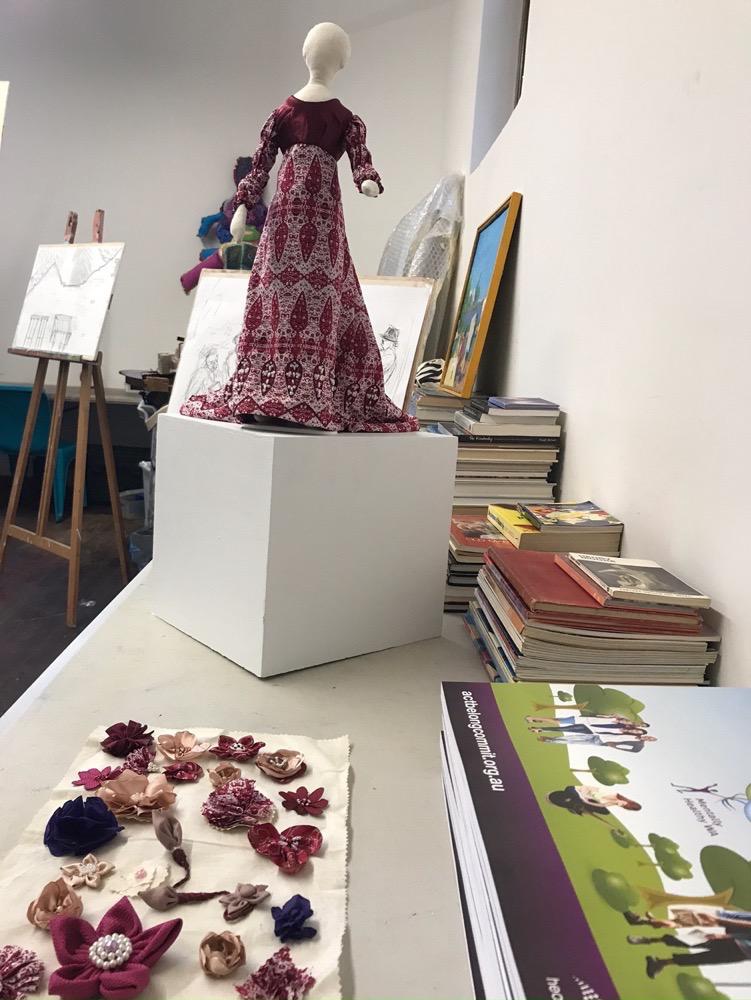