Last Thursday, Fremantle Shipping News broke the story that the iconic, heritage registered South Fremantle Power Station had been sold by Synergy pursuant to a ‘commercial in confidence’ conditional agreement. 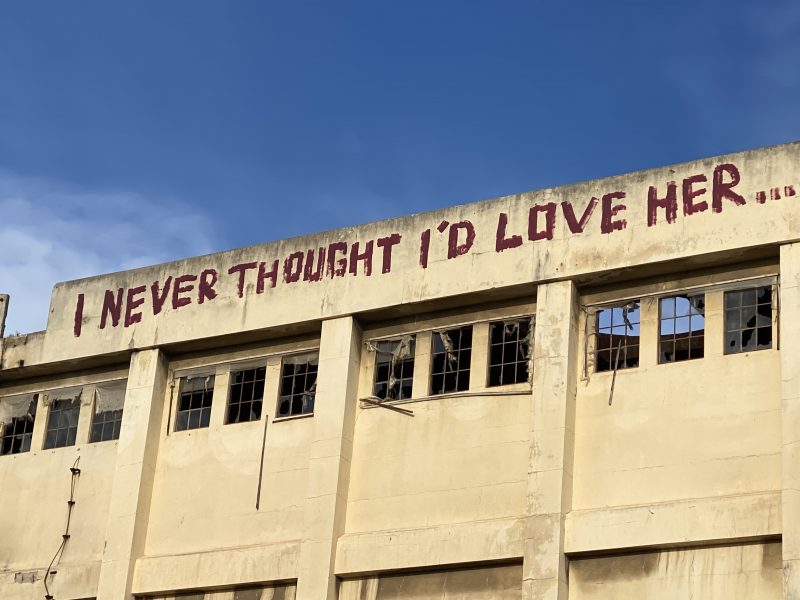 Synergy would not reveal the identity of the buyer and the date of the sale and its essential terms and conditions were not disclosed either. Synergy relies on the ‘commercial in confidence’ classification the parties have accorded the agreement in not revealing anything about the sale details.

As a result of questions pursued this week by The Hon Dr Brad Pettitt, MLC for the South Metropolitan Region in the Upper House of the State Parliament, about the identity of the buyer, when the sale was effected, and what the conditions of the agreement are, it appears the Energy Minister, Mr Bill Johnston, has indicated that –

The sale process is a commercial matter being run by Synergy, and details are not provided to the Minister while it is underway.

Synergy has advised the Minister that a conditional agreement was executed in December 2021.

The name of the prospective purchaser and details of the agreement, including the conditions, are commercial in confidence.

So, no light at all on any of the sale details, except that the sale happened in December. Not long ago.

While many are speculating on the identity of the buyer, and some even think they know who it is for sure, no one but Synergy and the buyer actually know.

Plainly, even the Energy Minister doesn’t know the buyer’s identity.

We await details of the agreement, still incredulous that the words ‘commercial in confidence’ can be stamped on the agreement by Synergy and the buyer and then relied on by Synergy, and seemingly the Minister, to avoid public disclosure of the details of a significant sale of a major State-owned asset.