Places I Love – York And Its Fields Of Gold

Each August and September, the countryside around York turns neon yellow during canola flowering season. This week I visited the town of York, just 90 kilometres from Perth.

The sun was shining as we left suburbia and headed east from Perth. The drive is very scenic and took us through the Darling Ranges forest, which has plenty of yellow Wattle in bloom, and then through hills and green paddocks of cattle and sheep. 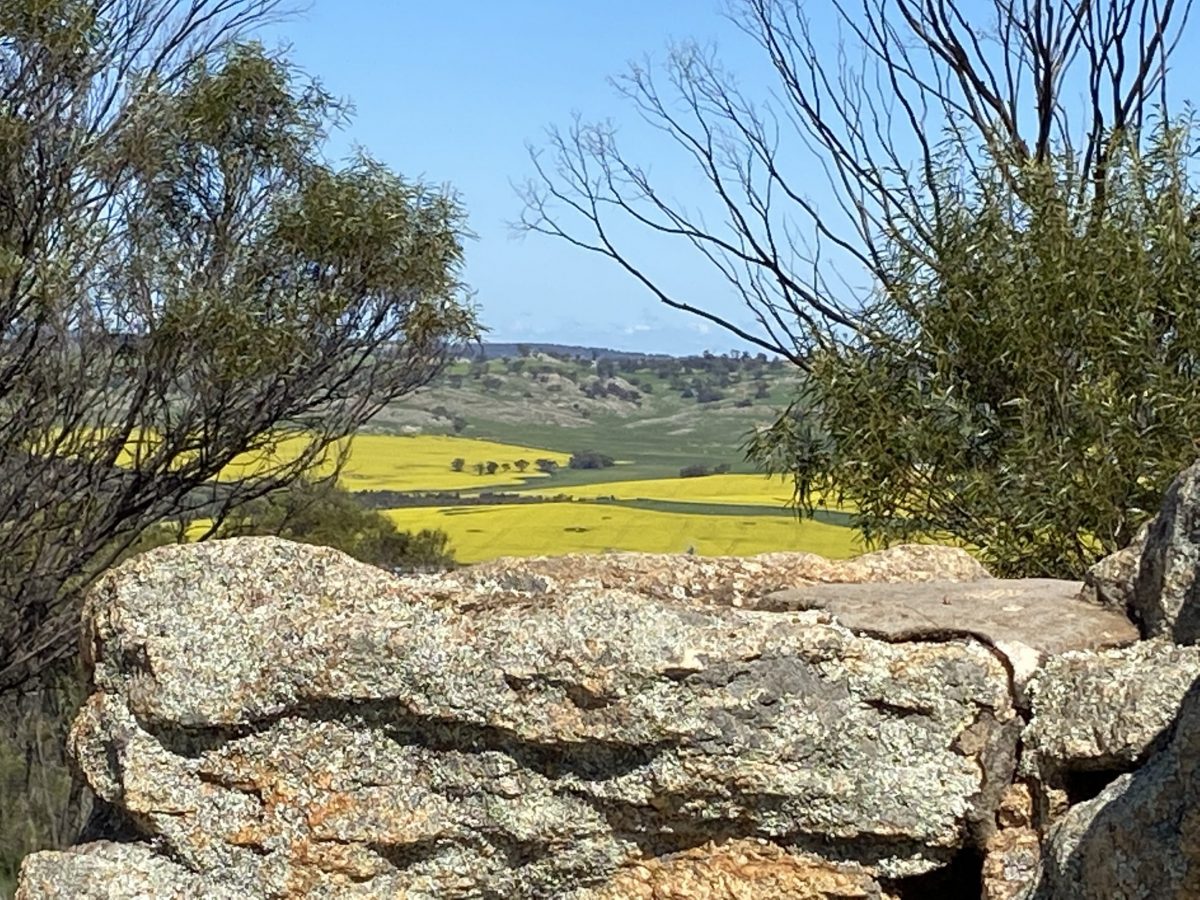 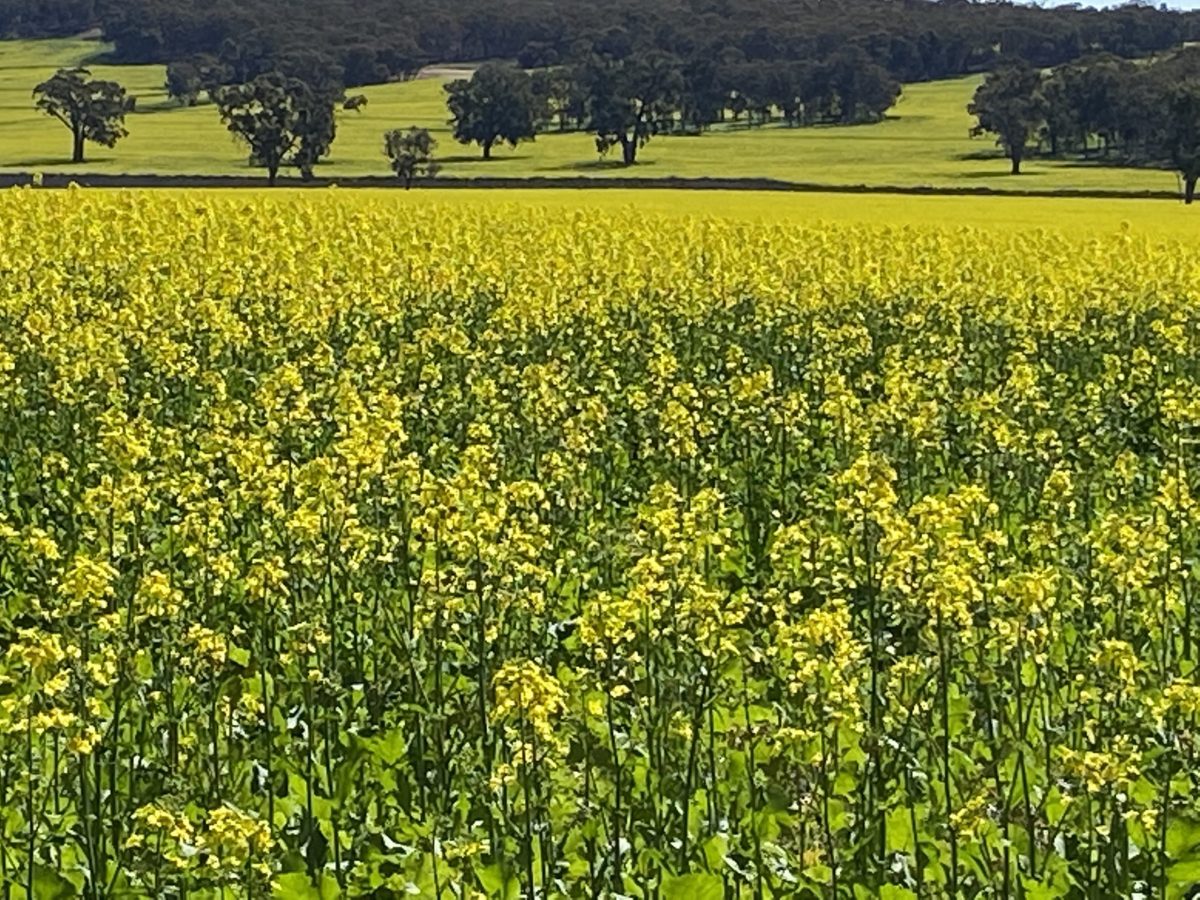 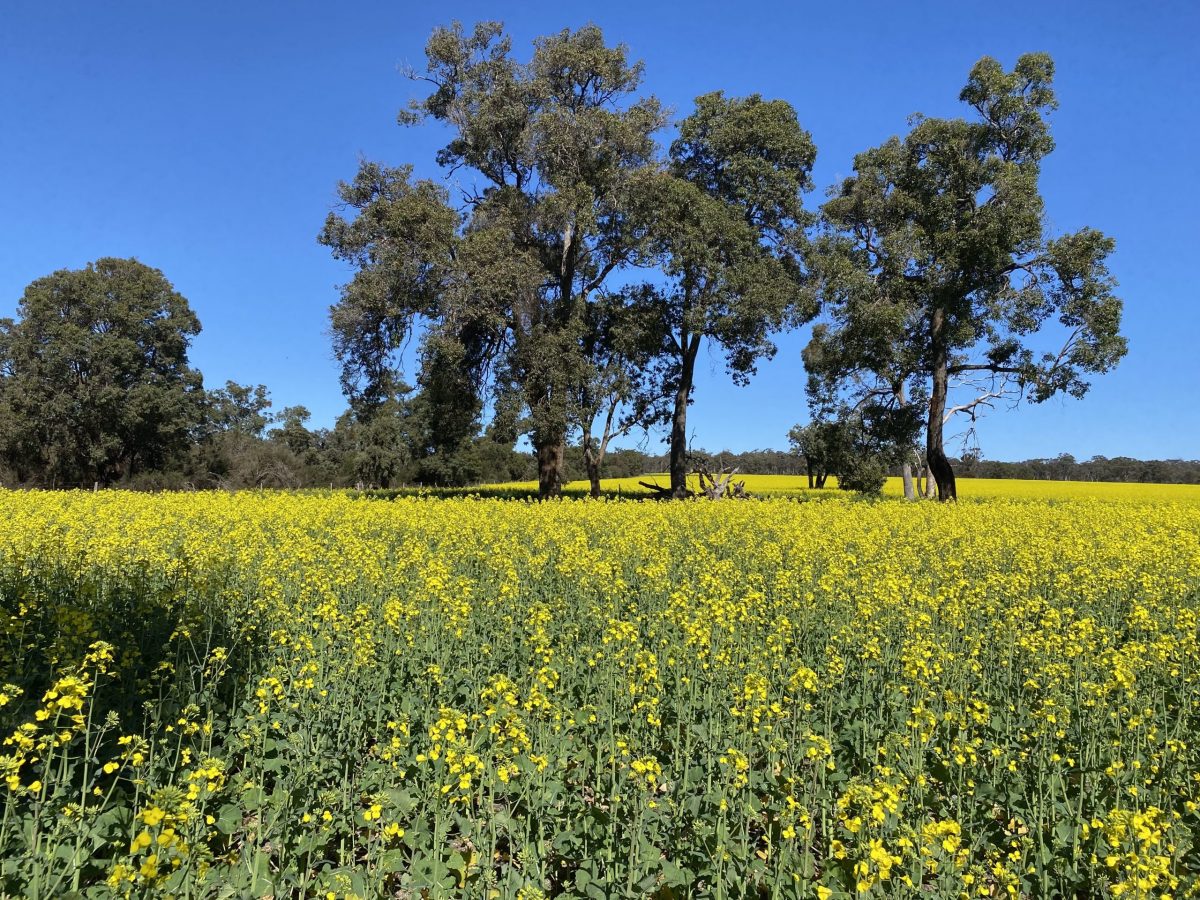 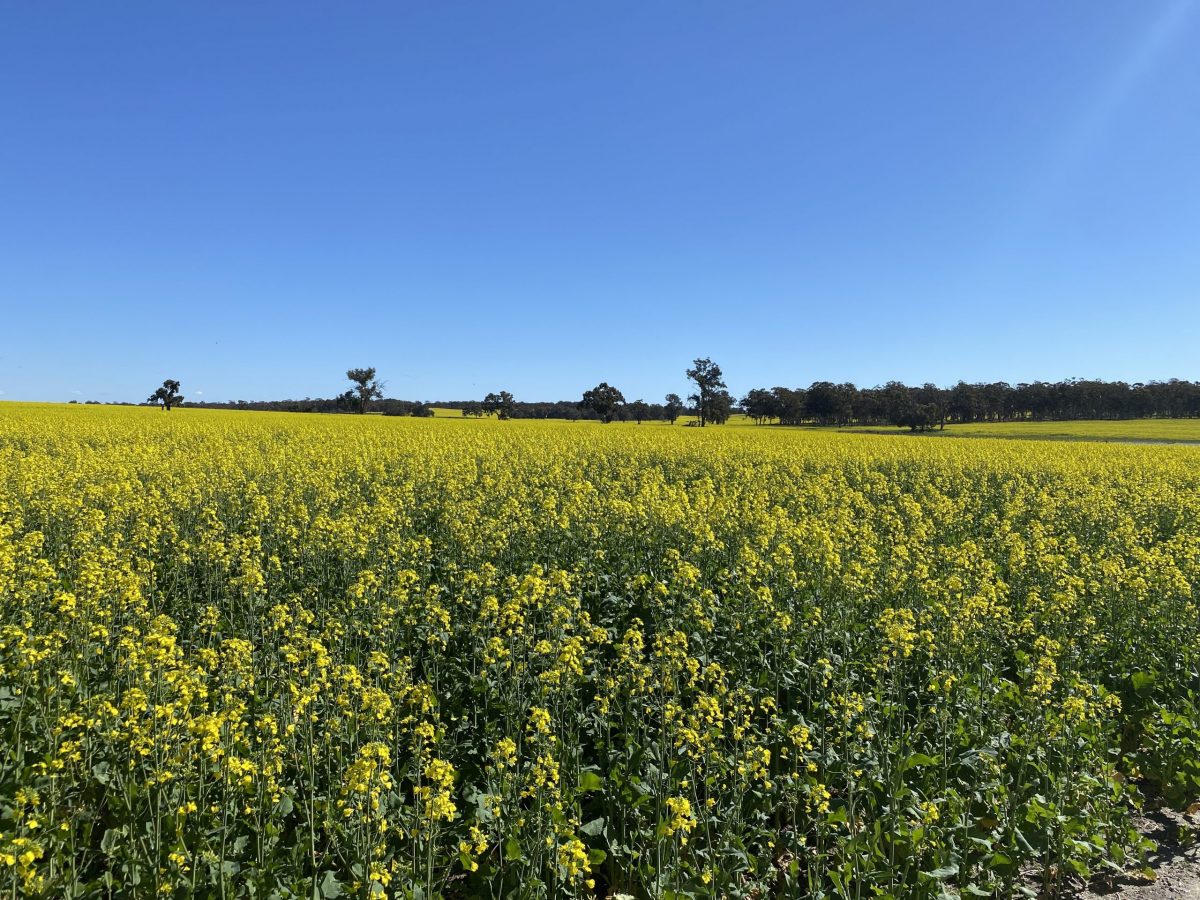 As we neared the town of York, rolling paddocks of endless gold surrounded us. We found a safe place to stop and take photos from the fence. The canola fields are important crops for farmers. It’s illegal to enter a farmer’s field without their permission.

The fields are working farmland, and private property. The crops can be contaminated and trampled by visitors. The only place to legally take photos in a canola field is at PetTeet Park 1625 Qualen West Rd, Gilgering). ‘Canola for Tourism’ fields are open to the public to walk through and take photos. Entry fees apply.

Canola is an important crop in Western Australia with an estimated worth of around $812 million to the state economy. Almost all WA canola is exported, predominantly into Asia for human use and to Europe for biofuel production. The grain is exported from the outer harbour in Kwinana. 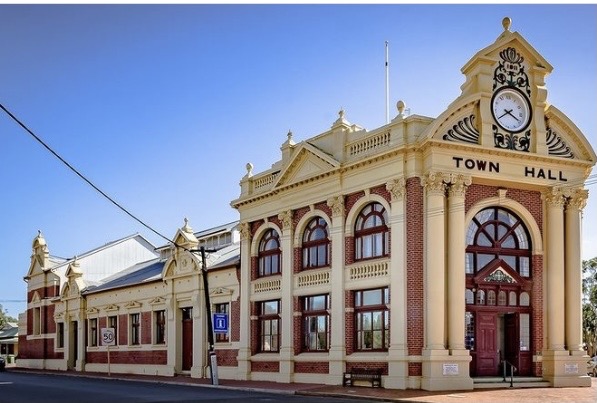 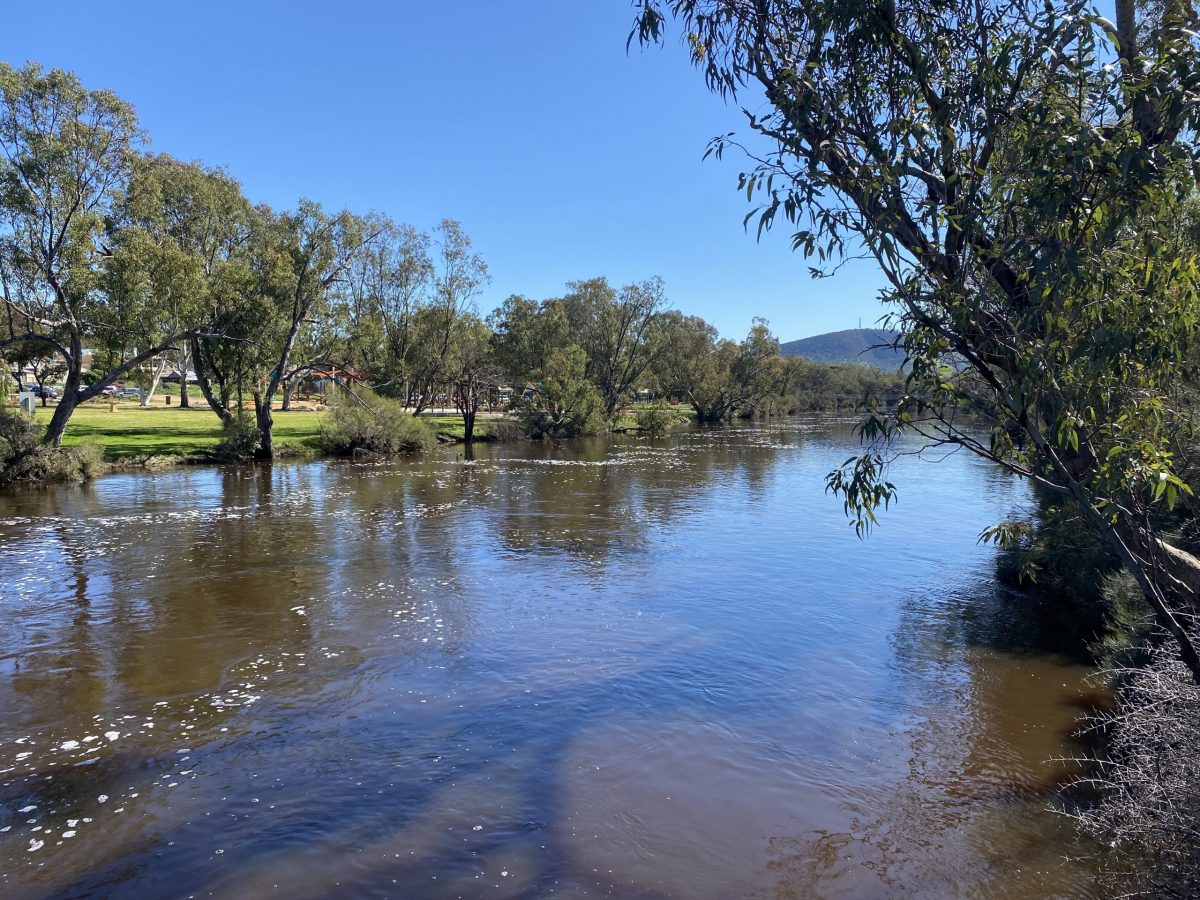 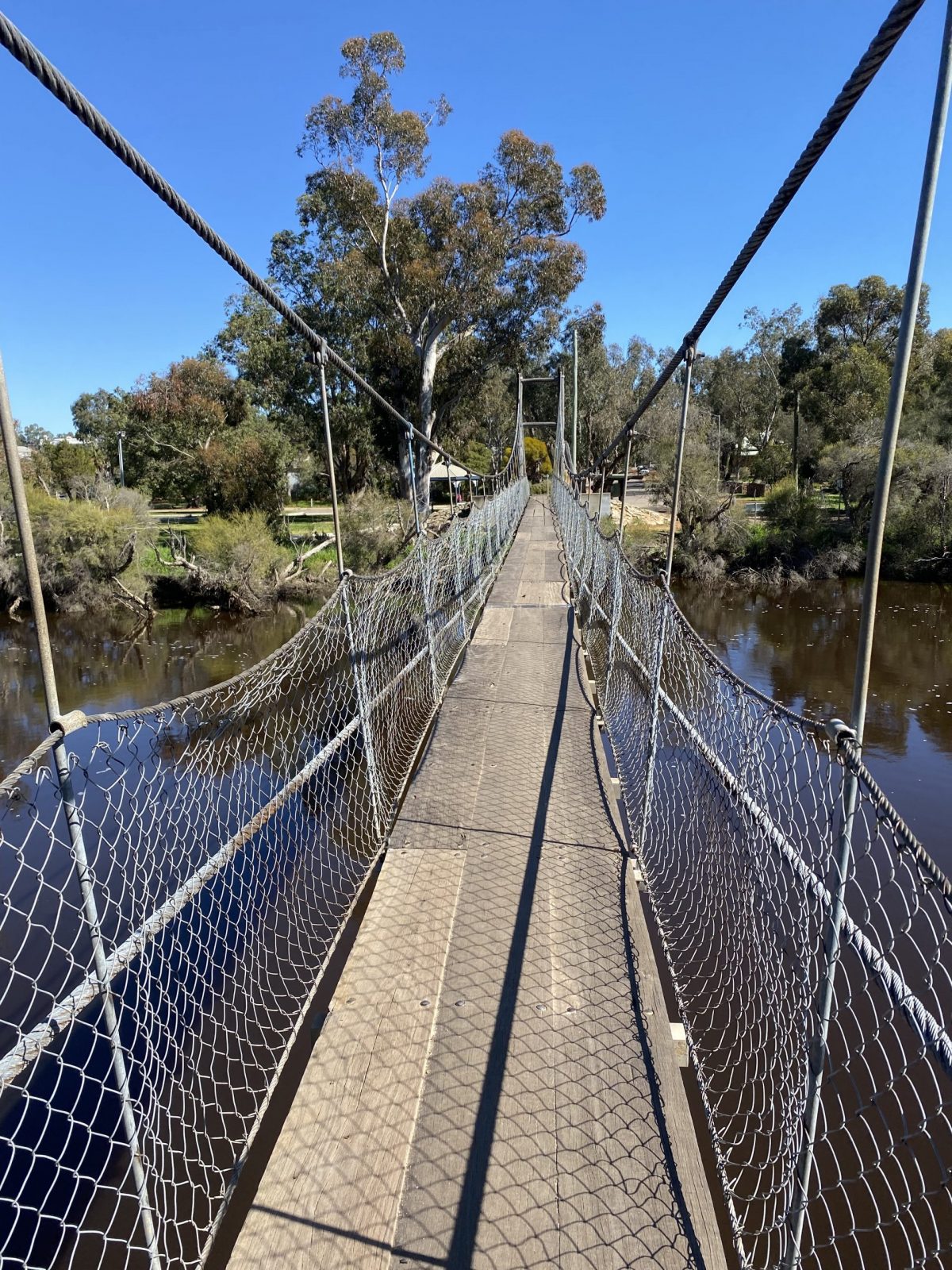 York is the oldest inland European settlement in Western Australia. It is situated on the Avon River on Ballardong Noongar land. The first Europeans arrived in 1831. York boomed during the gold rush as the last rail stop before the walk to the goldfields.

Today, York is a quaint town with heritage buildings and colourful shops. The York Visitor Centre is located in the York Town Hall. Built in 1911, the York Town Hall is one of WA’s finest examples of Edwardian opulence with elaborate columns, facades, pressed tin ceilings and original clock face. 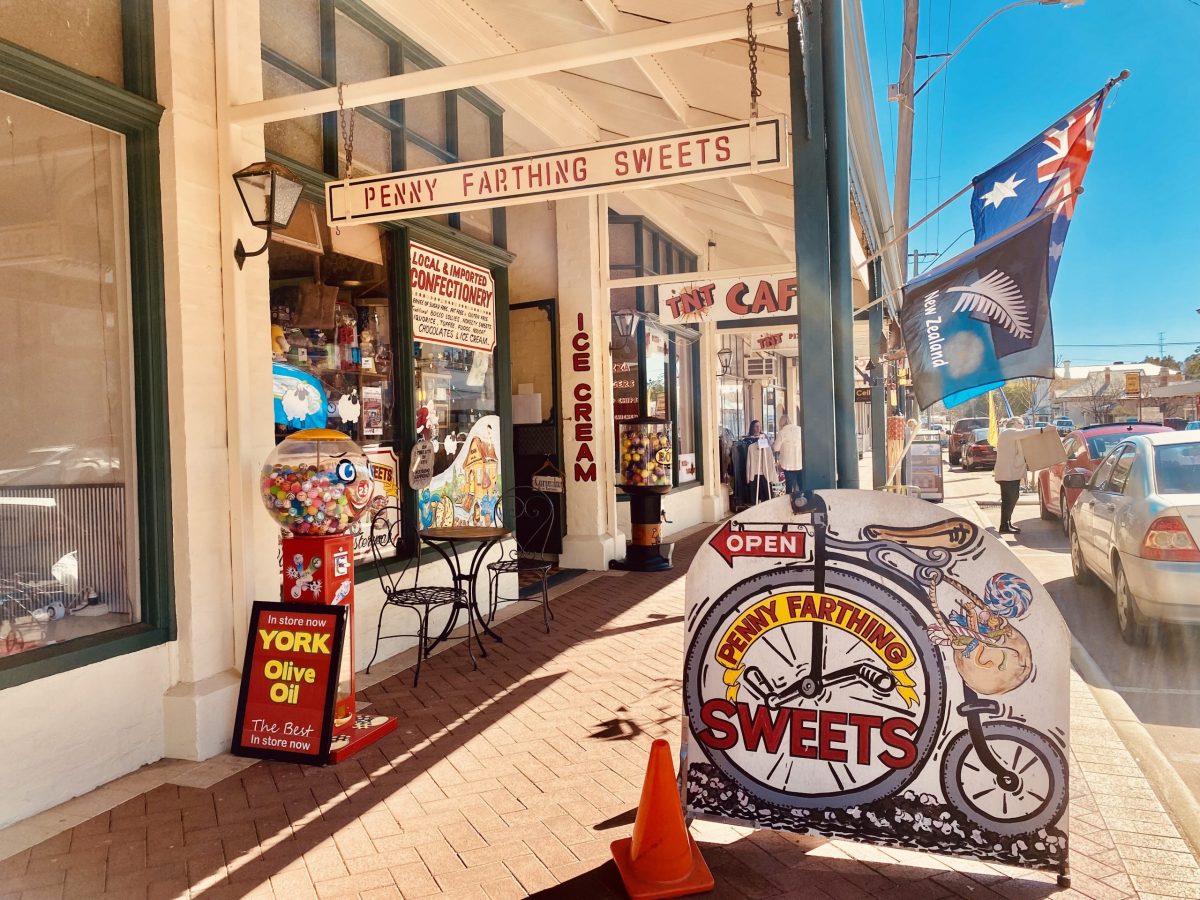 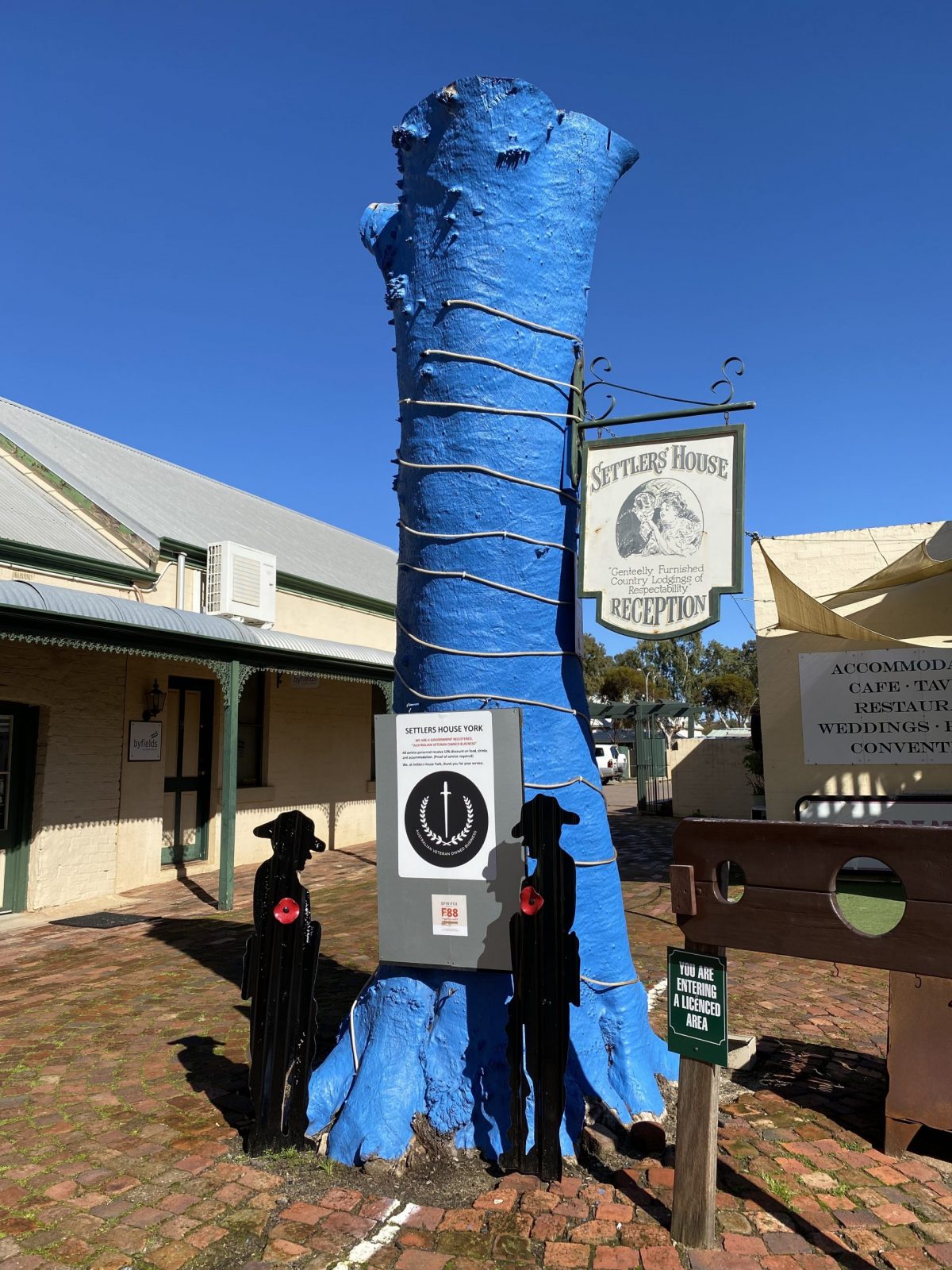 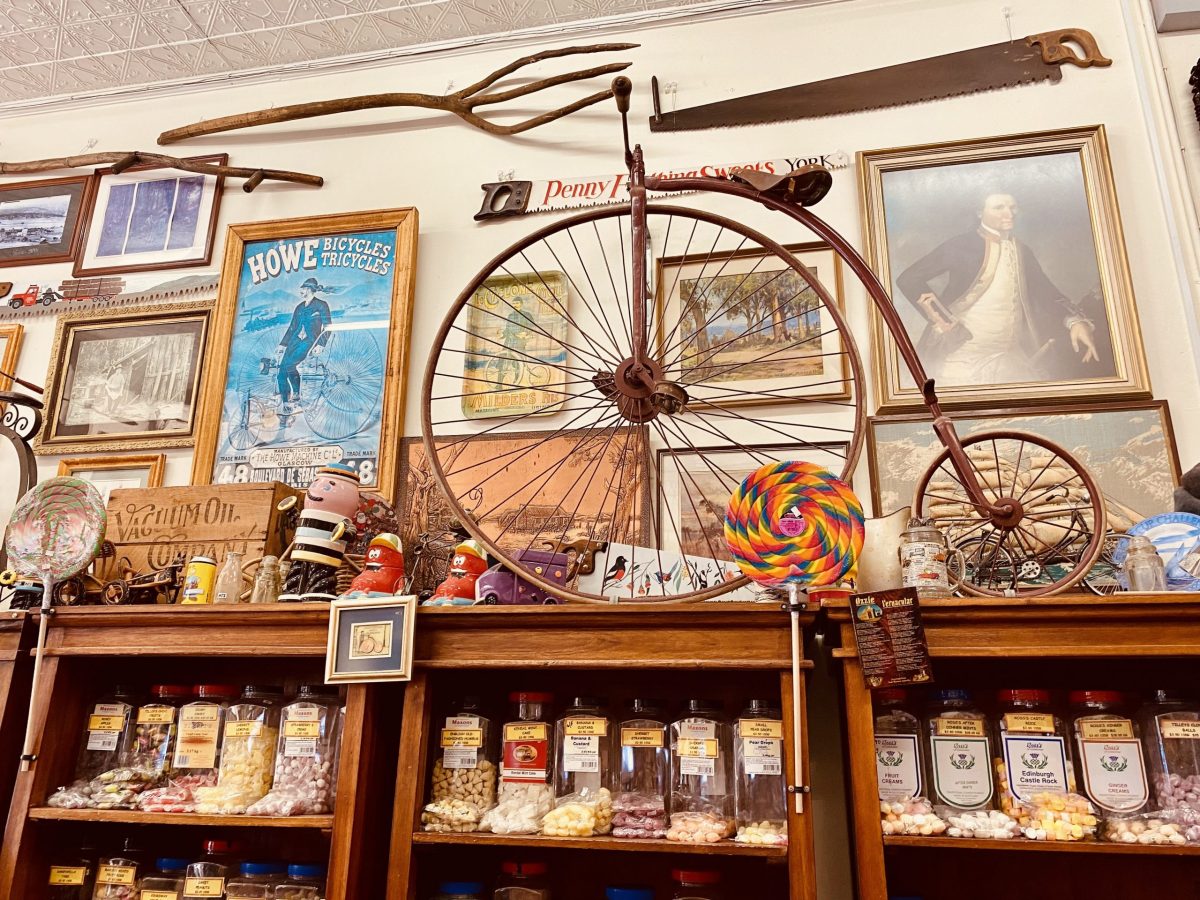 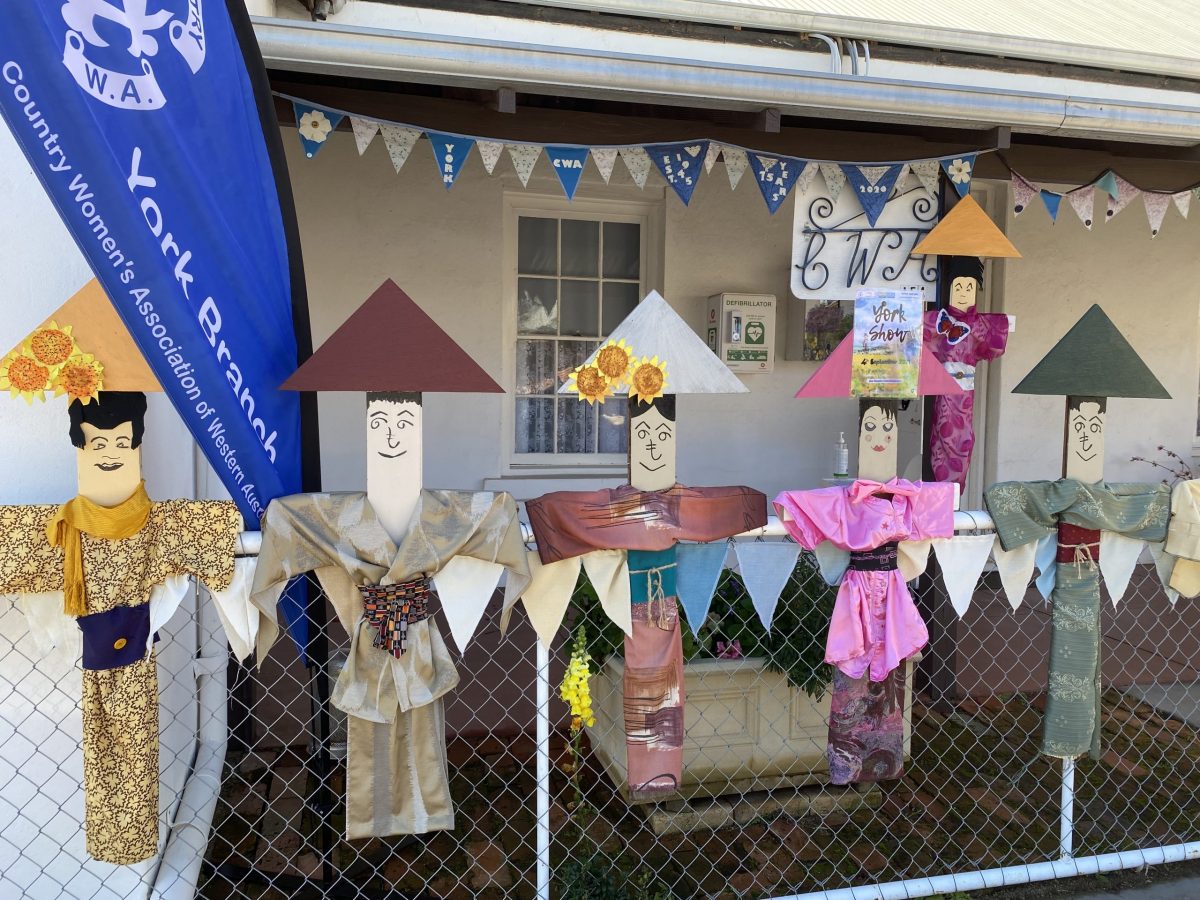 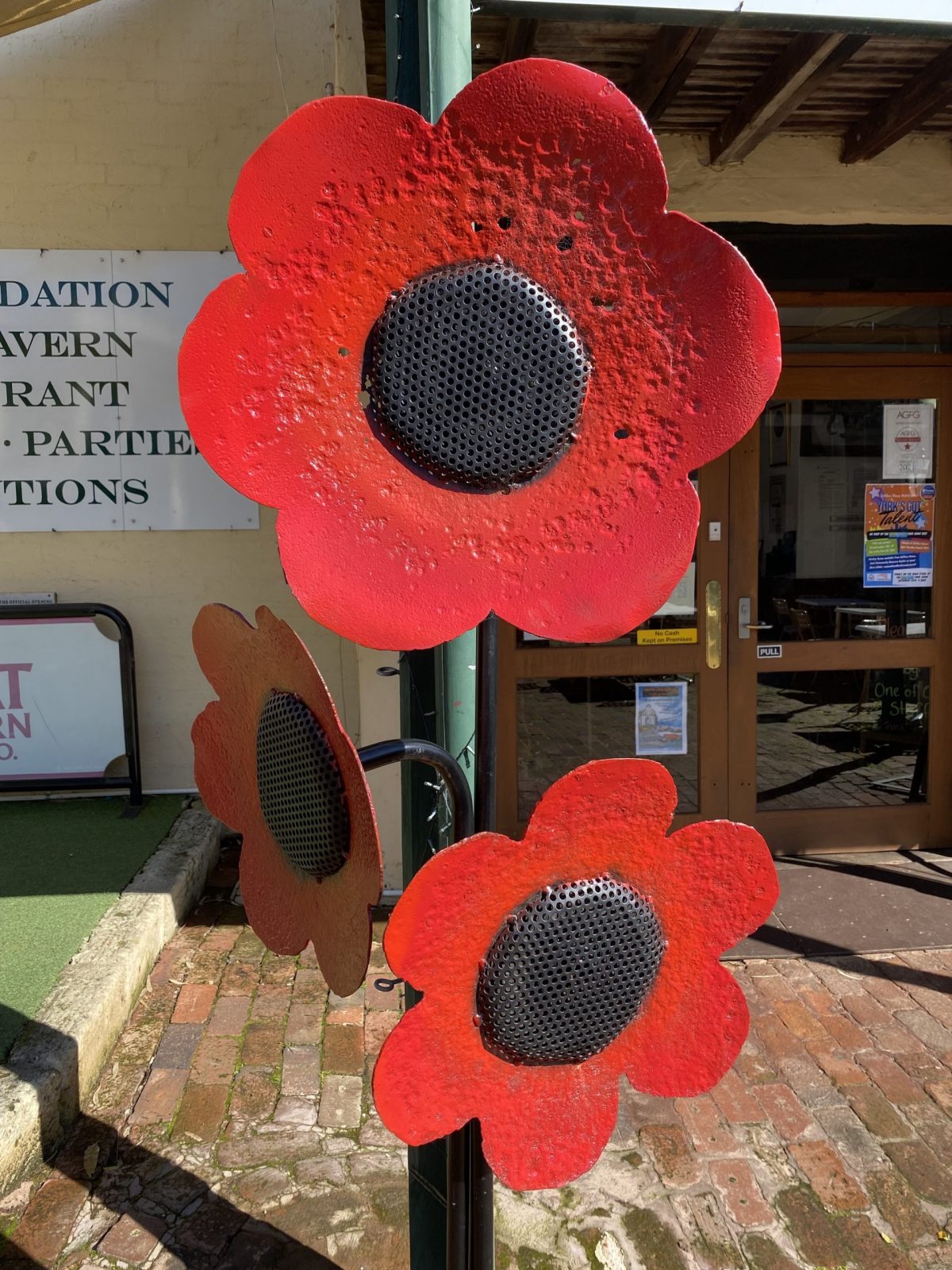 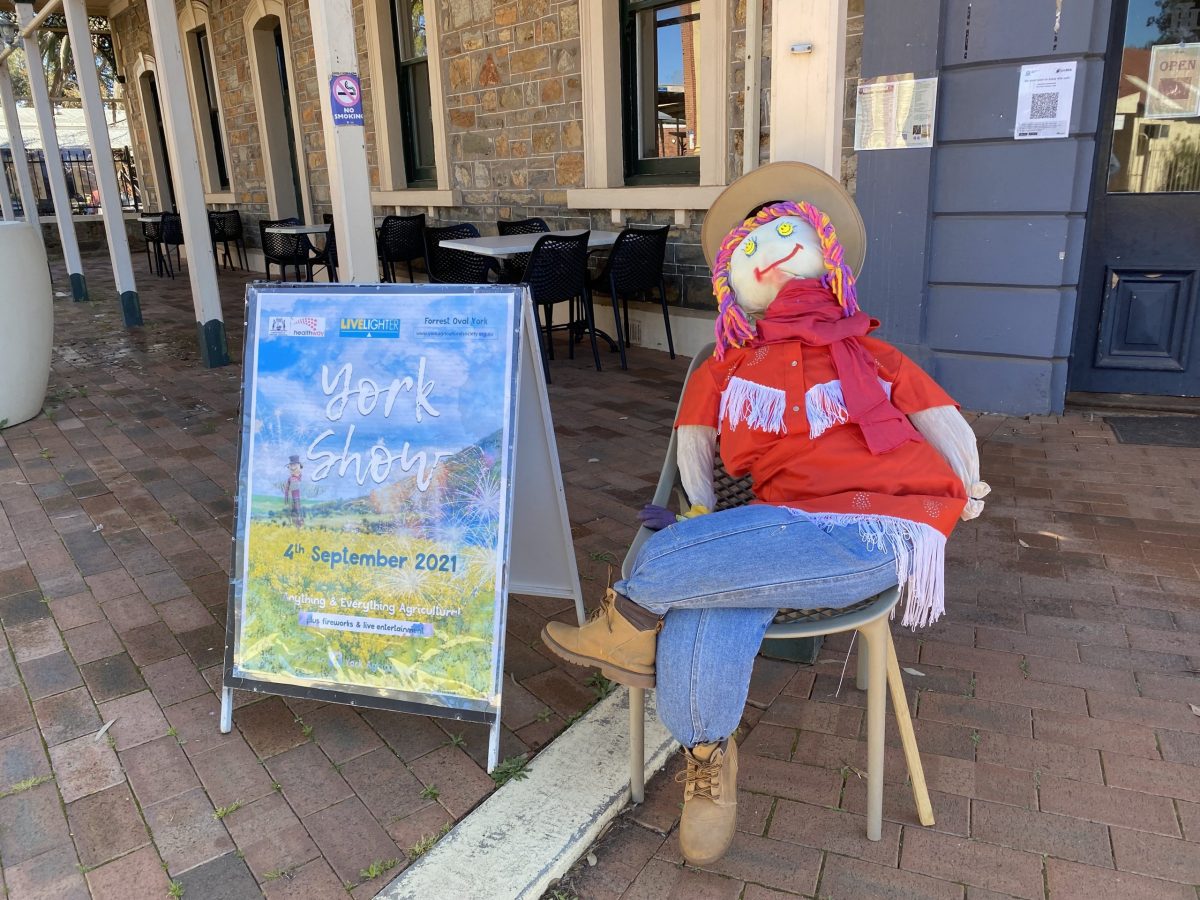 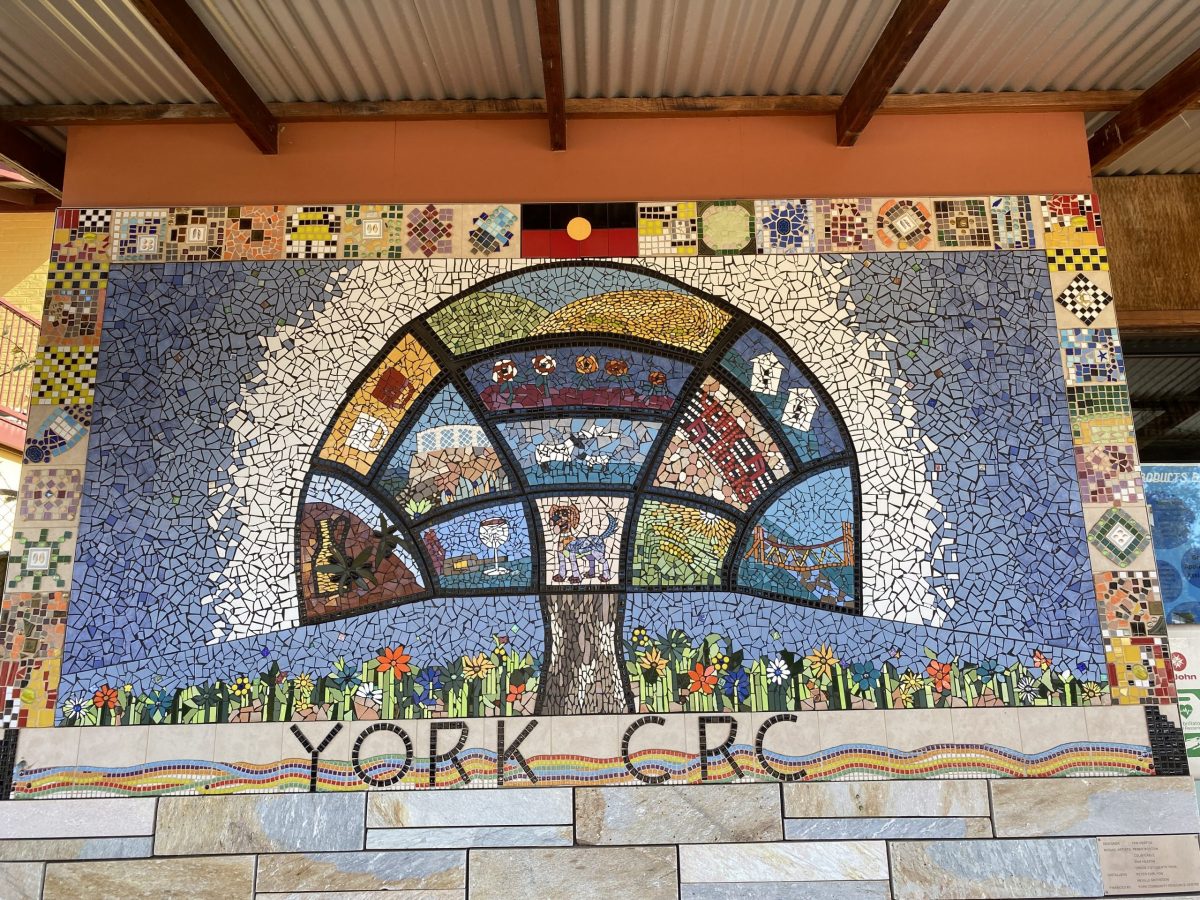 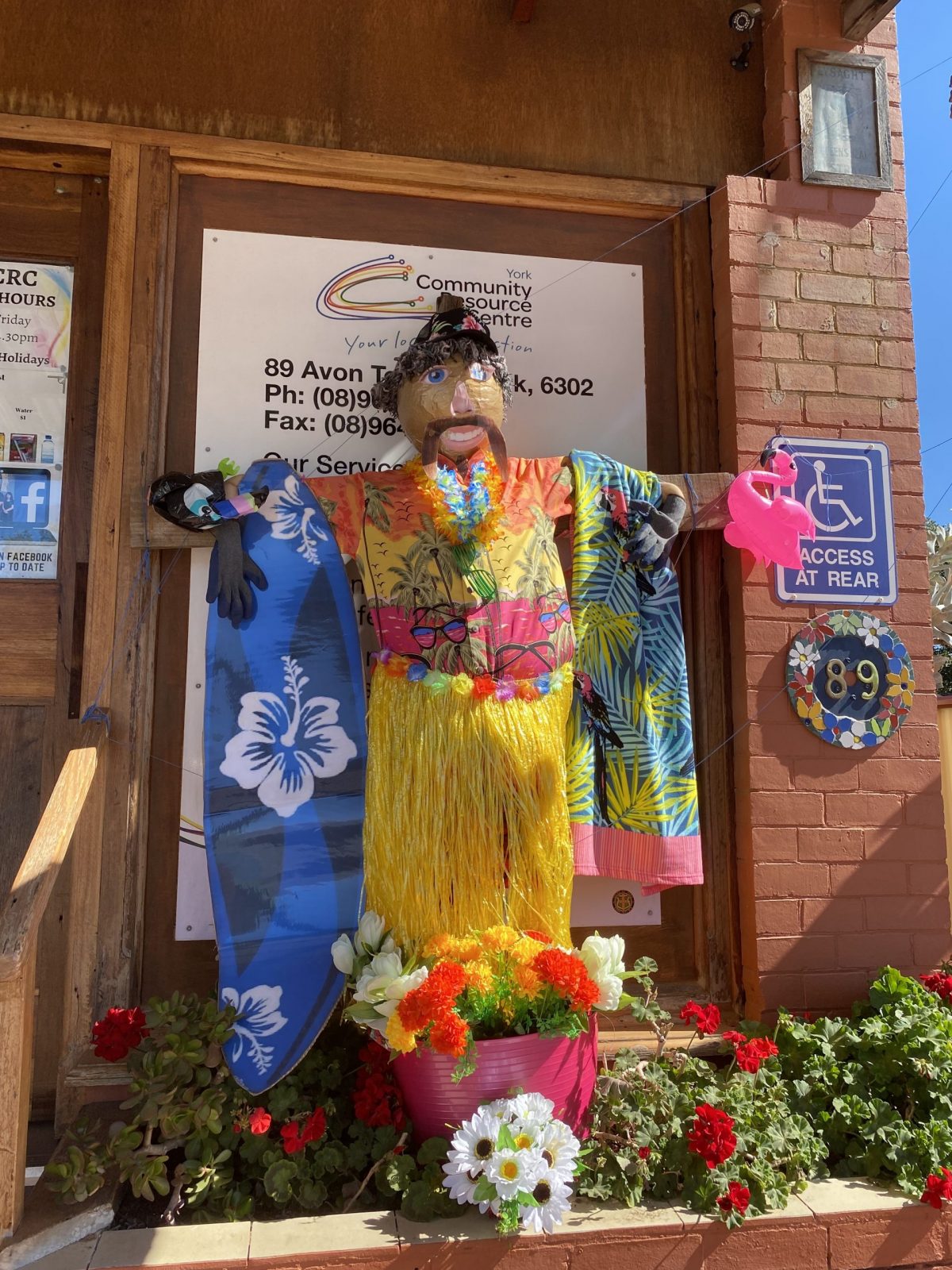 We visited the York Motor Museum, which has one of the finest private collections of Veteran, Vintage, Classic and Racing Cars in Australia. It presents the evolution of motor transport with a fantastic collection of cars motorbikes and bicycles that have cruised our roads and highways for over 100 years. 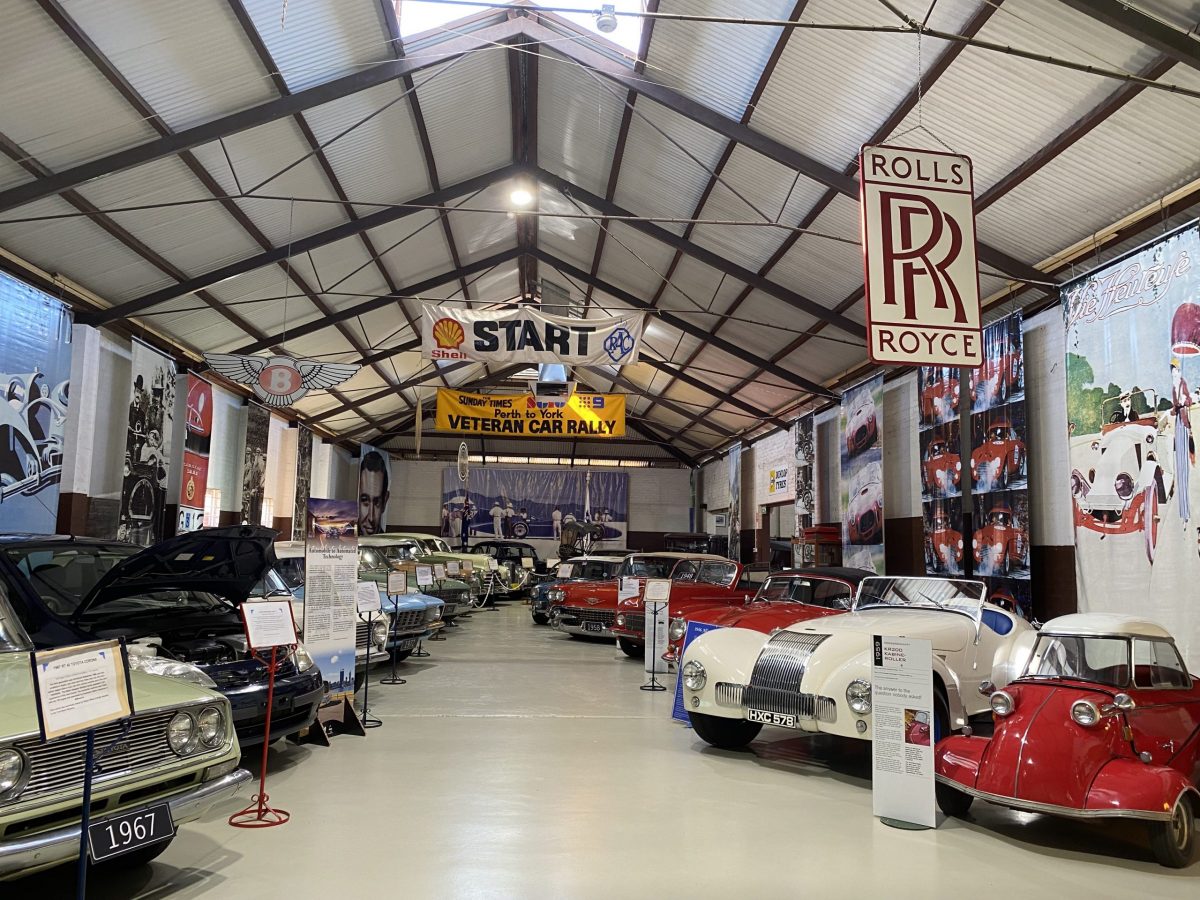 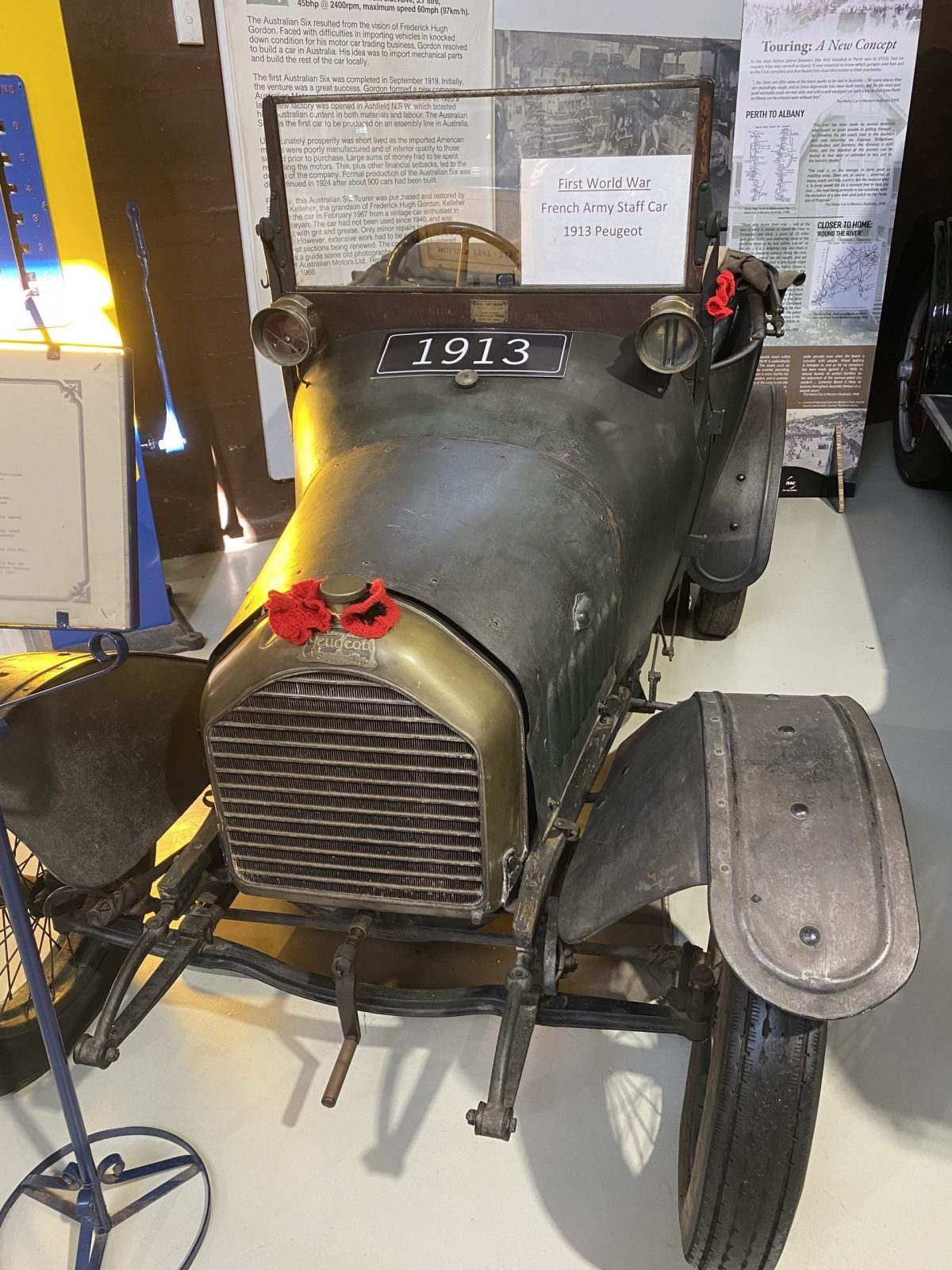 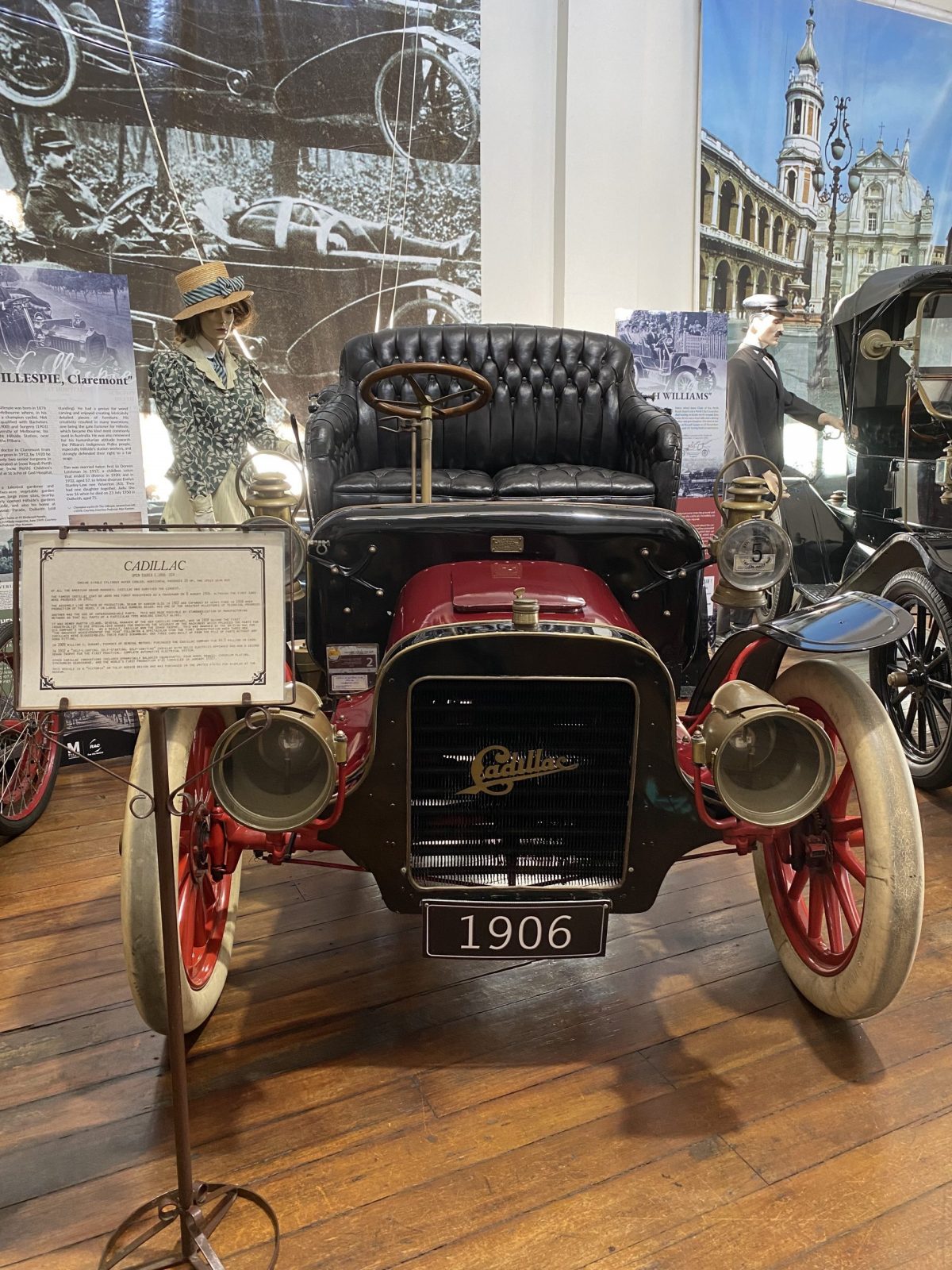 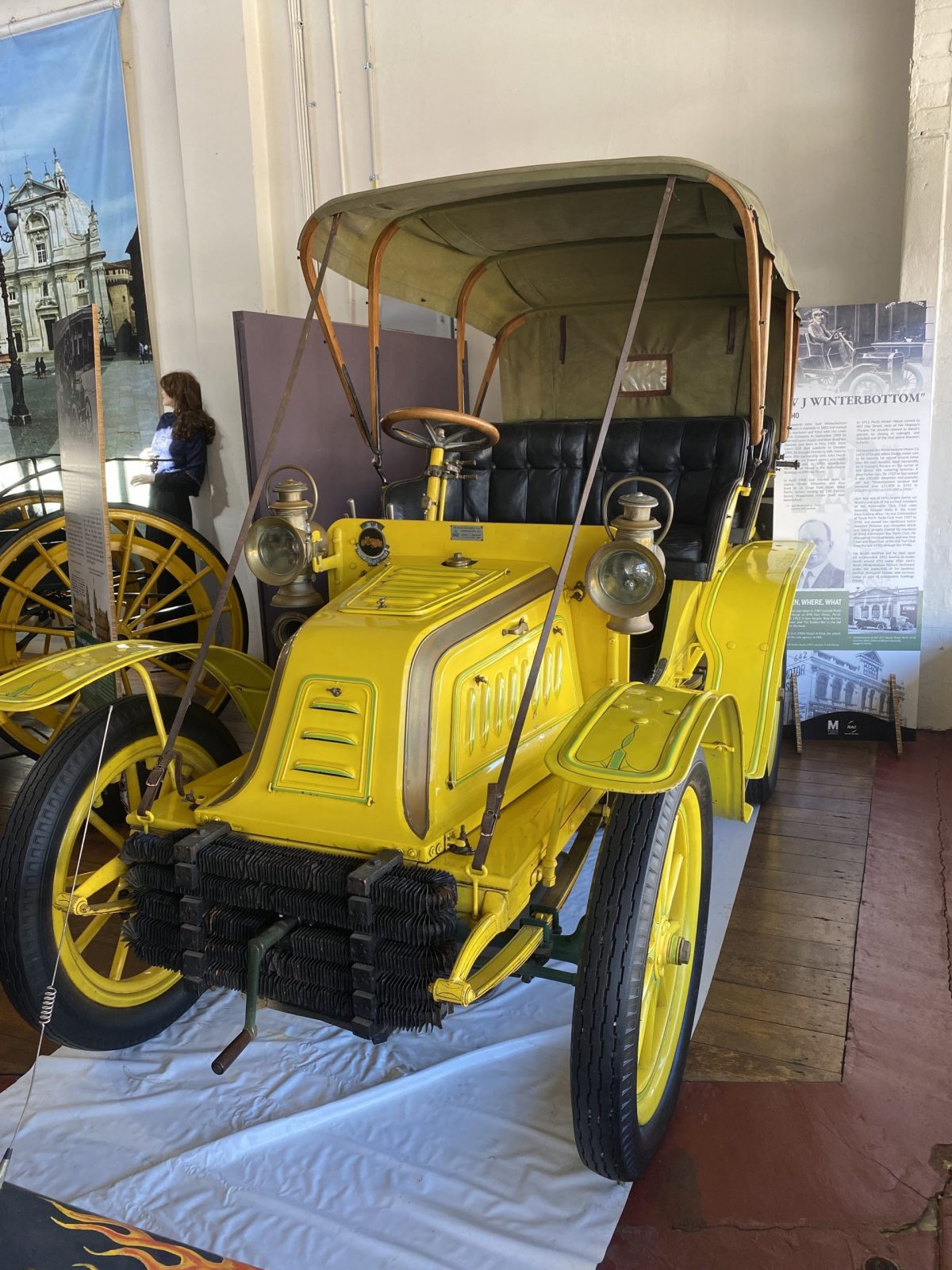 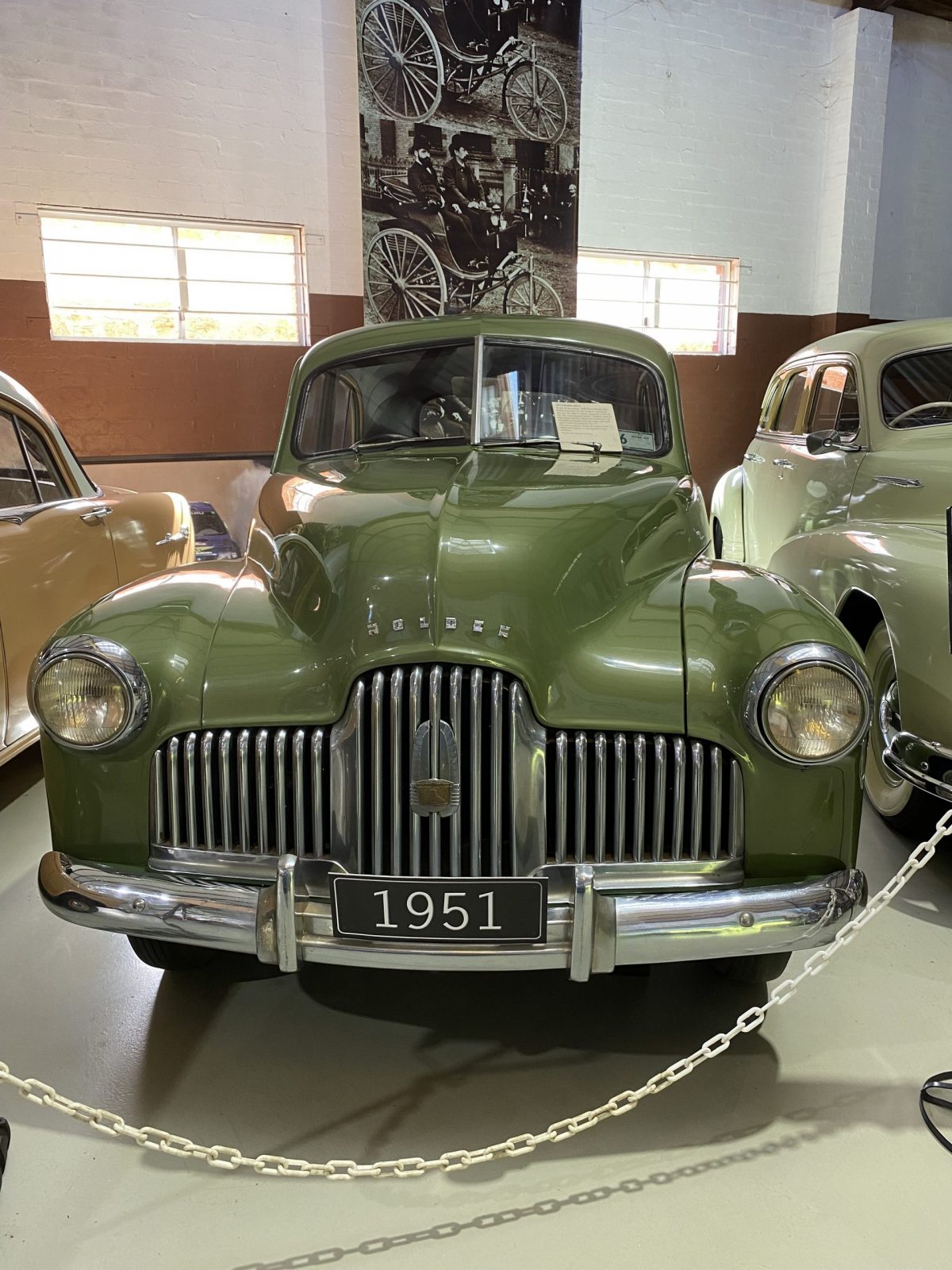 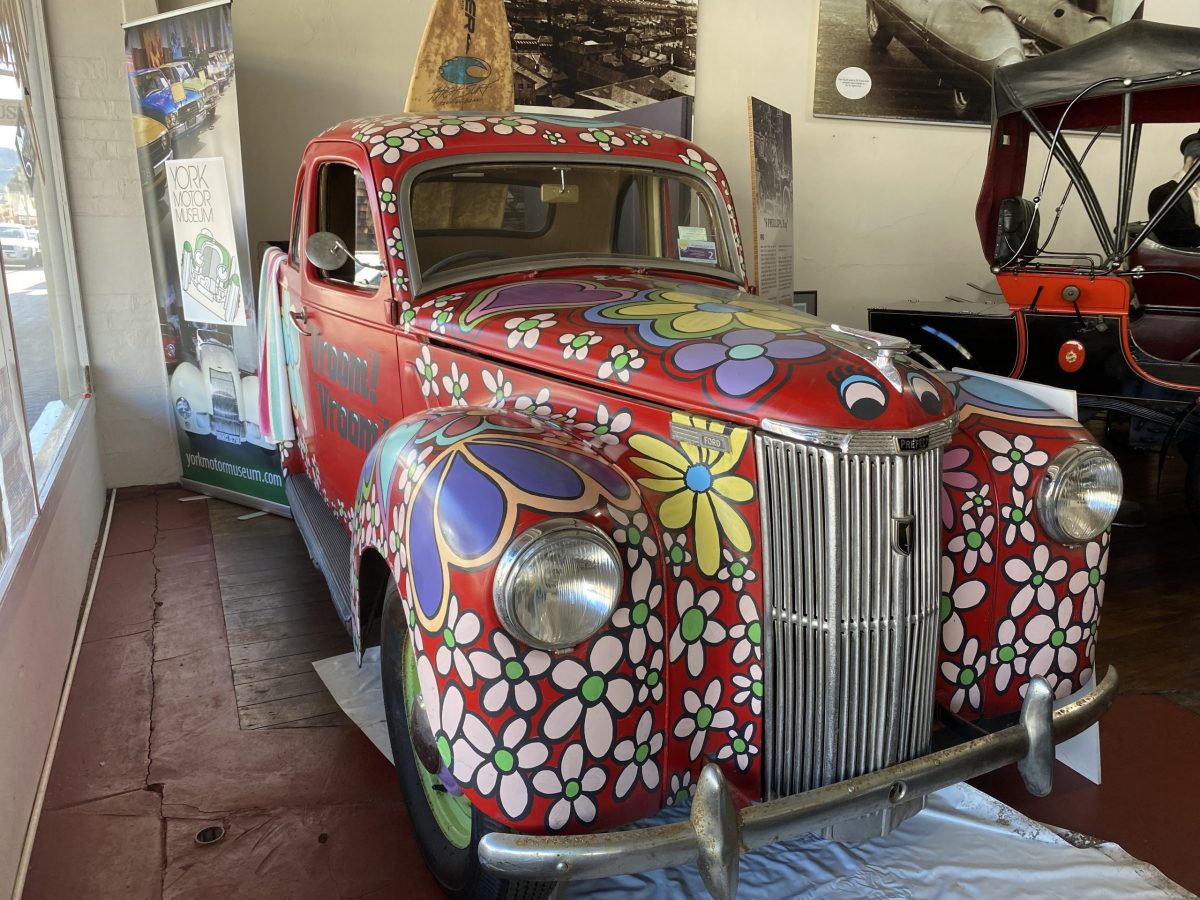 We walked across the wooden suspension footbridge, spanning the Avon River between Lowe and Pool Street. It links the commercial centre of York with the Holy Trinity Church. York’s original swinging bridge opened in 1888. It’s been revamped over the years with steel cables and timber decking. The river was running very high after recent rains and will be prefect for the Avon Descent Race this weekend.

Mount Brown (Wongborel) is just a five-minute drive outside town. At 342m above sea level, there are 360-degree panoramic views of York and the fields of gold.

You’ll find heritage, history and nature just an hour and a half away at York with different events on each month. During September, there’s the – York Country Show, York Motor Show, Medieval Fayre, York Festival and Canola for Tourism.

* This article was written by Jean Hudson. The photographs were also taken by her.