Hello Freo people. The Fremantle to Exmouth Ocean Race and Rally got underway from Fremantle Sailing Club today. Here’s a report of the start.

A very light north westerly defied all the predictions and gave skippers some challenging moments when the northerly course left the fleet on port tack to cross the starting line.

Rally yachts took full advantage of their motoring allowance to pull away from the tangle of racers near the start and head the procession along the picturesque Cottesloe beachfront where they headed out to sea. 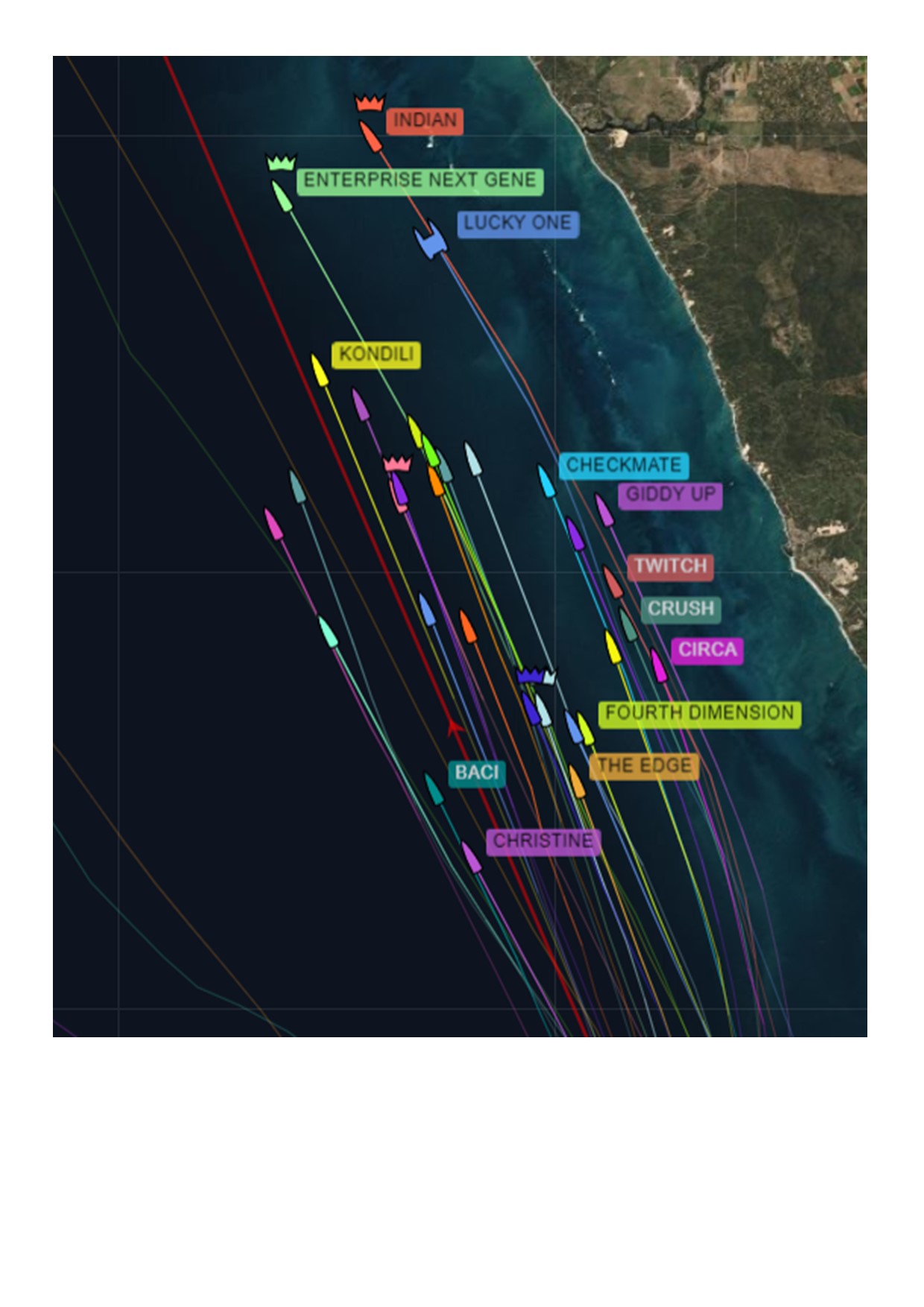 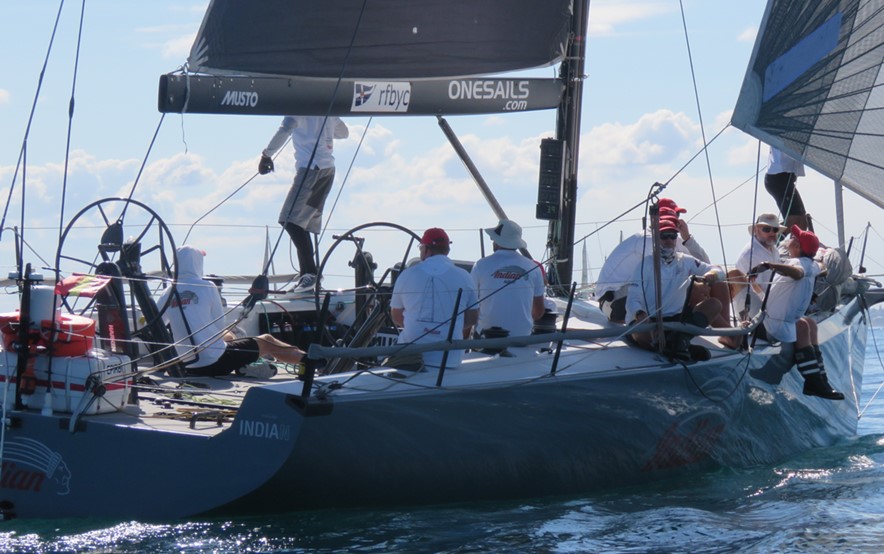 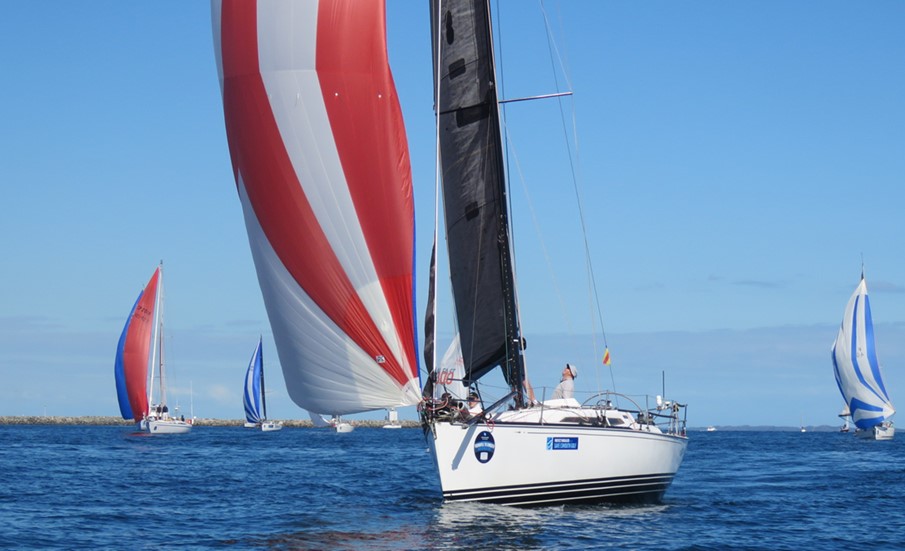 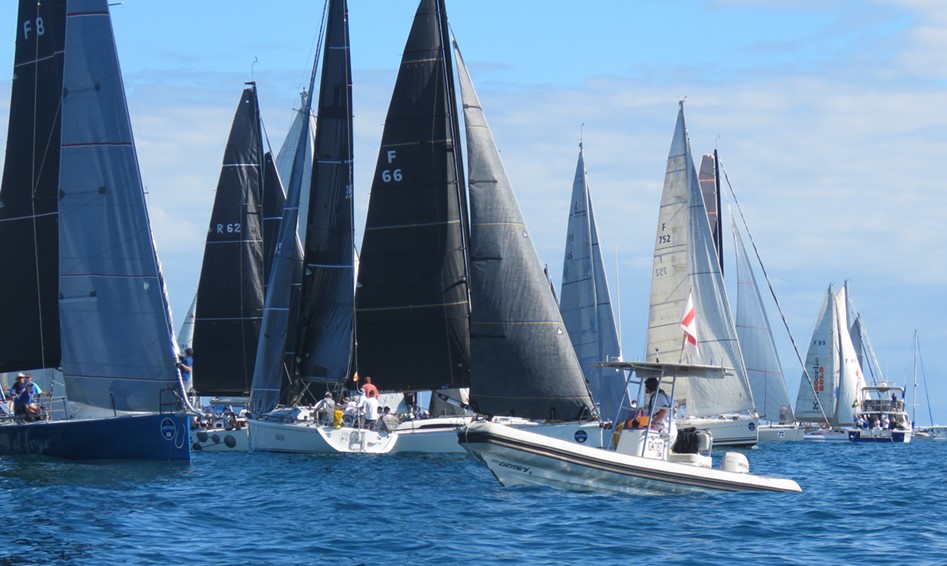 Craig Carter’s Indian started well while his would-be challenger, Enterprise NG (Anthony Kirke and Andrew Nuttman) was caught at the port end of the line.

Weapon of Choice was also slow to get away, but both found clean air and worked their way towards the lead.

After rounding the sea mark off North Cottesloe, Weapon of Choice threw up a spinnaker to close the gap on the leaders. Enterprise NG also found enough breeze to slip past Indian and assume the race lead but it was short lived as by 6pm Indian had surged to the front again, bowling along at close to 12 knots and holding a tiny margin over Enterprise.

The battle between the “fat forties” continues, with very little between Obsession, Checkmate and Giddy Up and the BW37 Al Fresco joining in.

David Davenport’s Crush, a Jeanneau 3600, was looking solid early to lead the IRC standings for Division 2.

Keep an eye out for more reports as the race heats up.