Seen In Freo, Sunday, was the most amazing assembly of beautiful, and beautifully restored and kept, old and even older cars you can imagine.

And it was all done for charity!

The Freo StreetWise Charity Car Cruise attracted hundreds of classic and vintage cars to Fremantle to raise $$ for the Cancer Council.

For the first time, Perth’s biggest ever ‘bog lap’ extended from the Freo CBD and Cappuccino Strip to South Freo where Daniel Ricciardo’s father Joe brought down his F5000 racing car for crowds at South Freo Continental and Port City Roasters.

Despite an RBT on Marine Terrace, the 6th annual event highlights a tradition dating back decades when local teenagers cruised through Fremantle most nights. Some of those (no longer) teens turned up Sunday!

Roger Garwood, never one to miss a street party, was there with his inquiring photographic lens to capture the essence of the event, the beauty of the cars, and the sheer joy of their owners in showing them off. 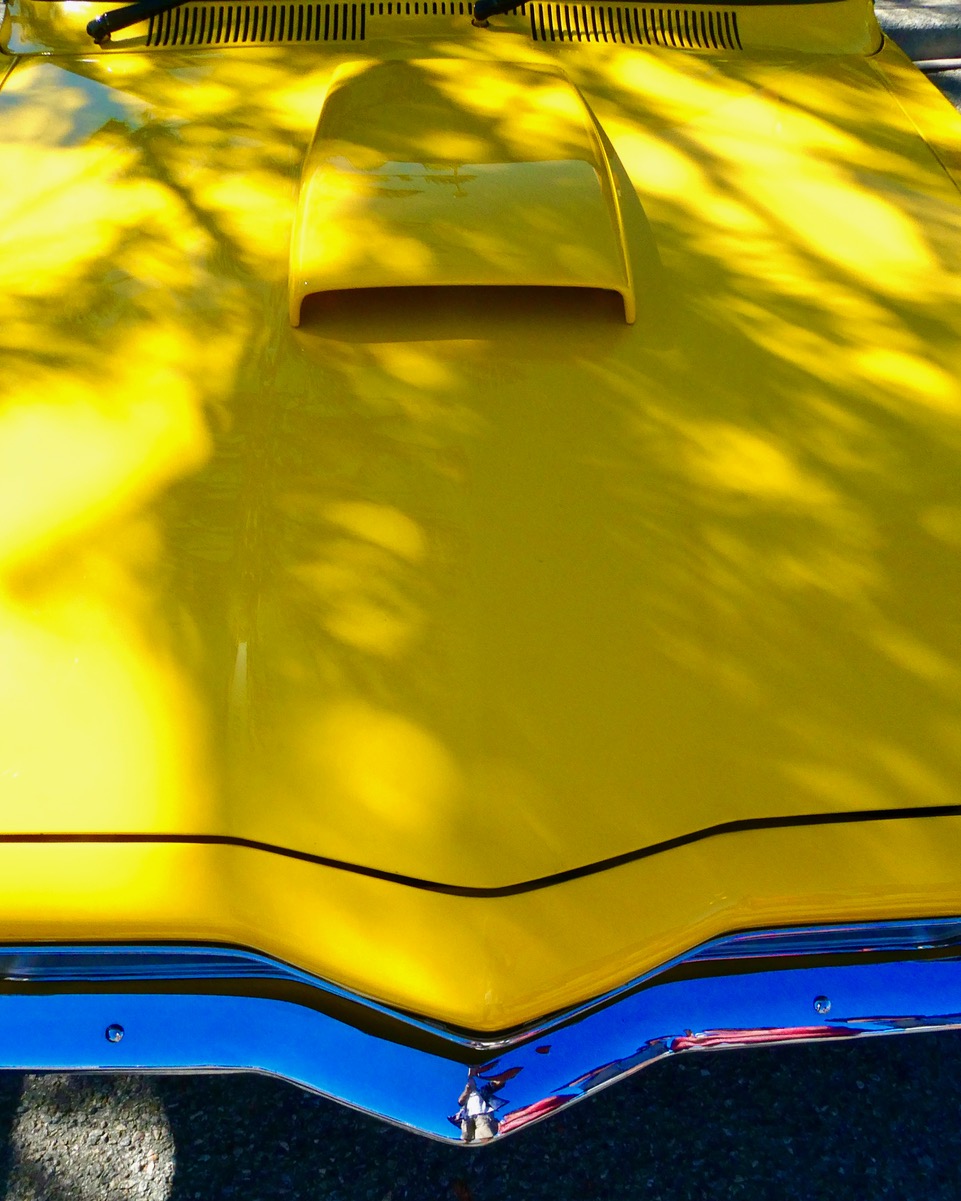 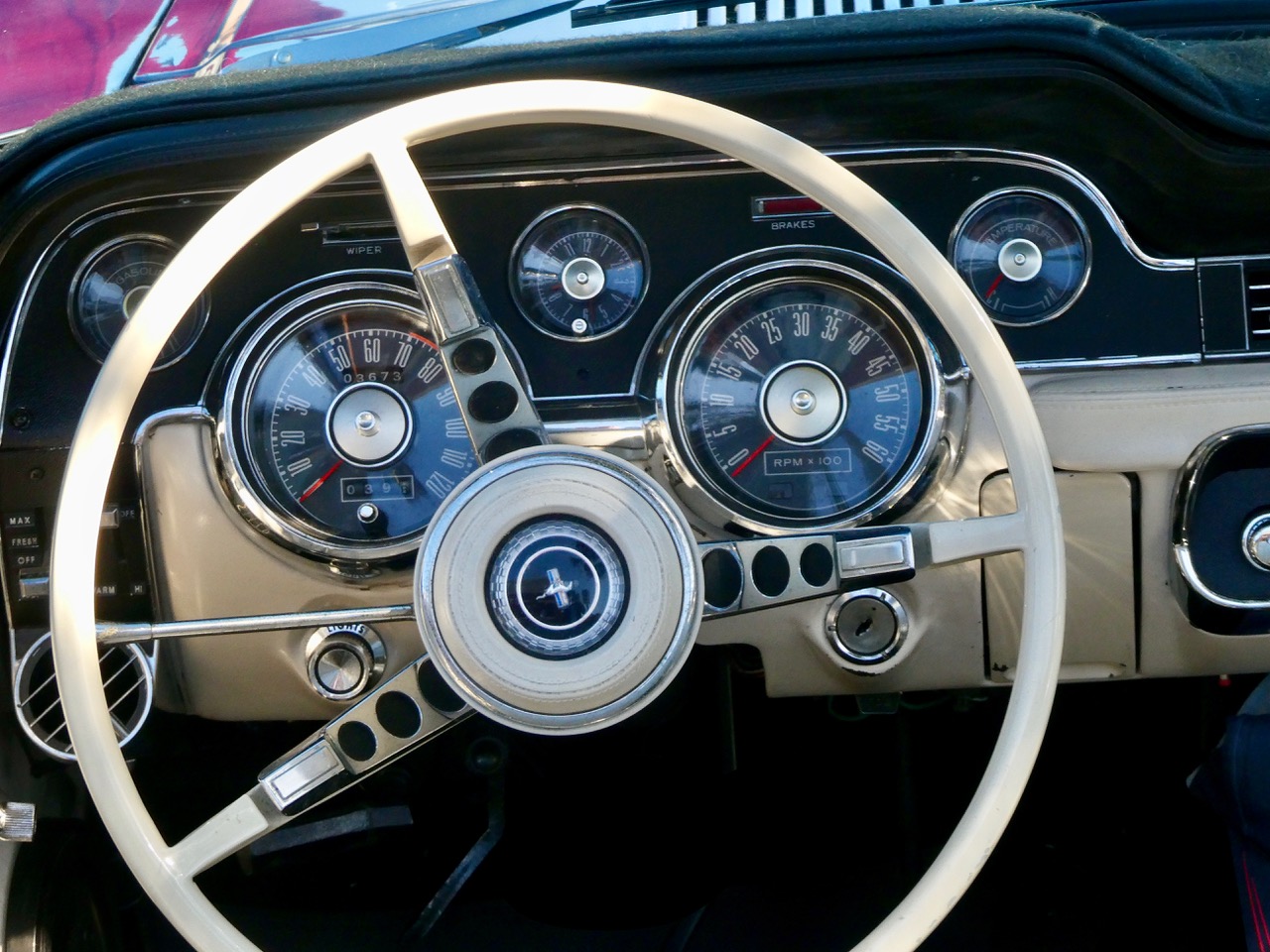 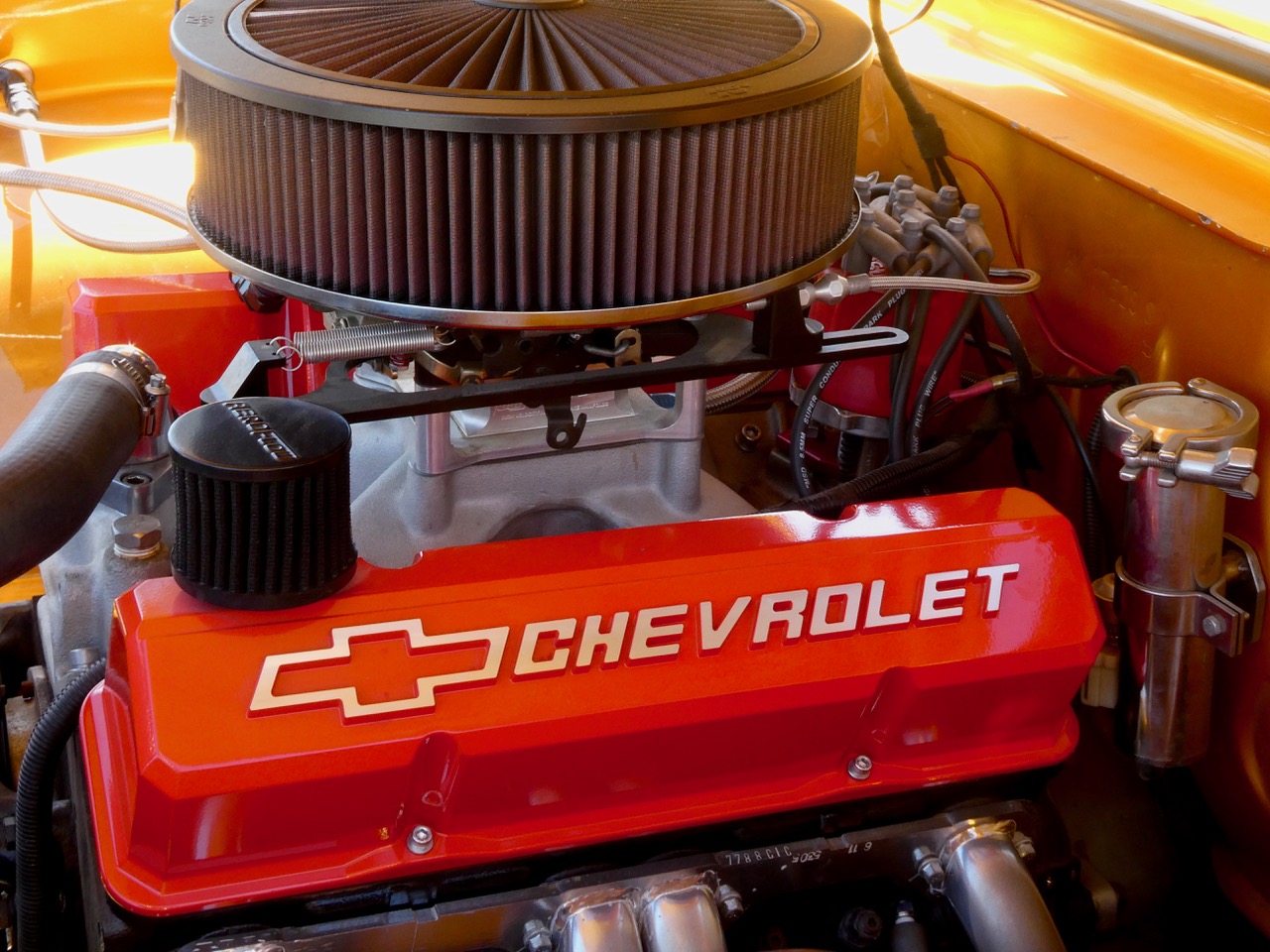 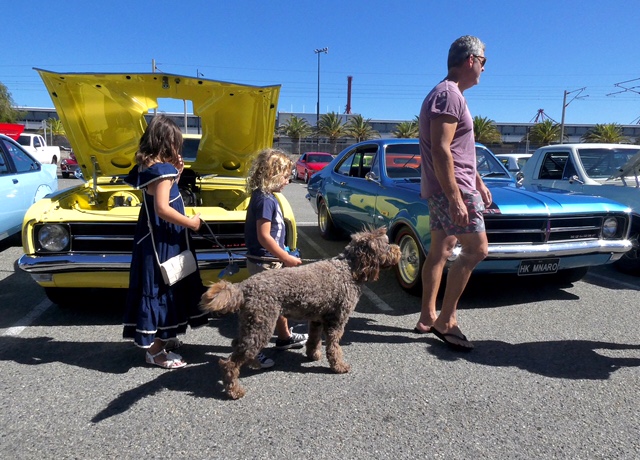 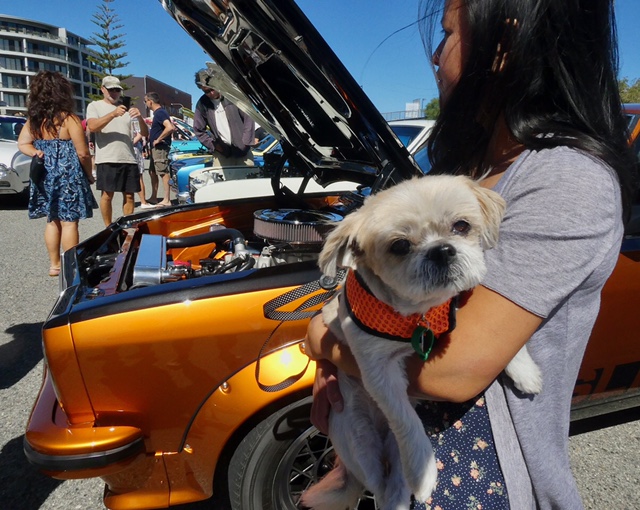 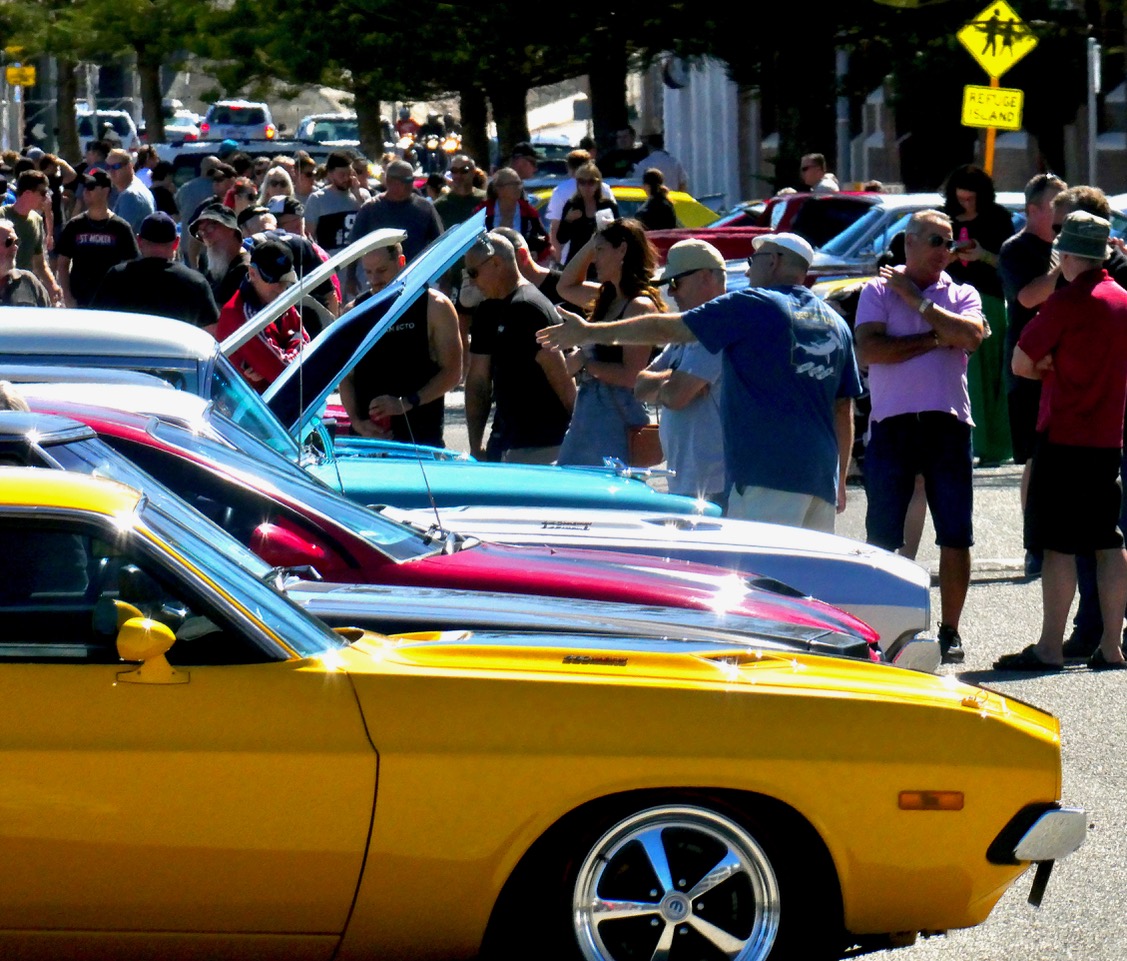 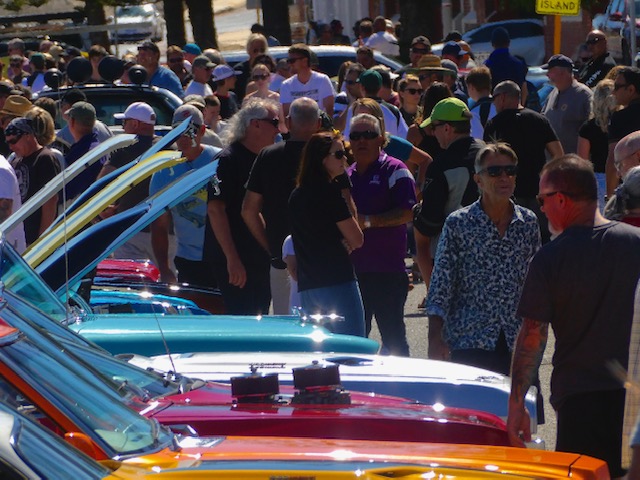 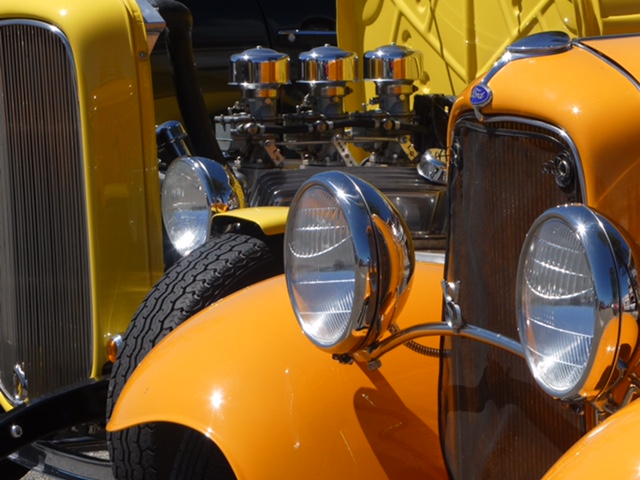 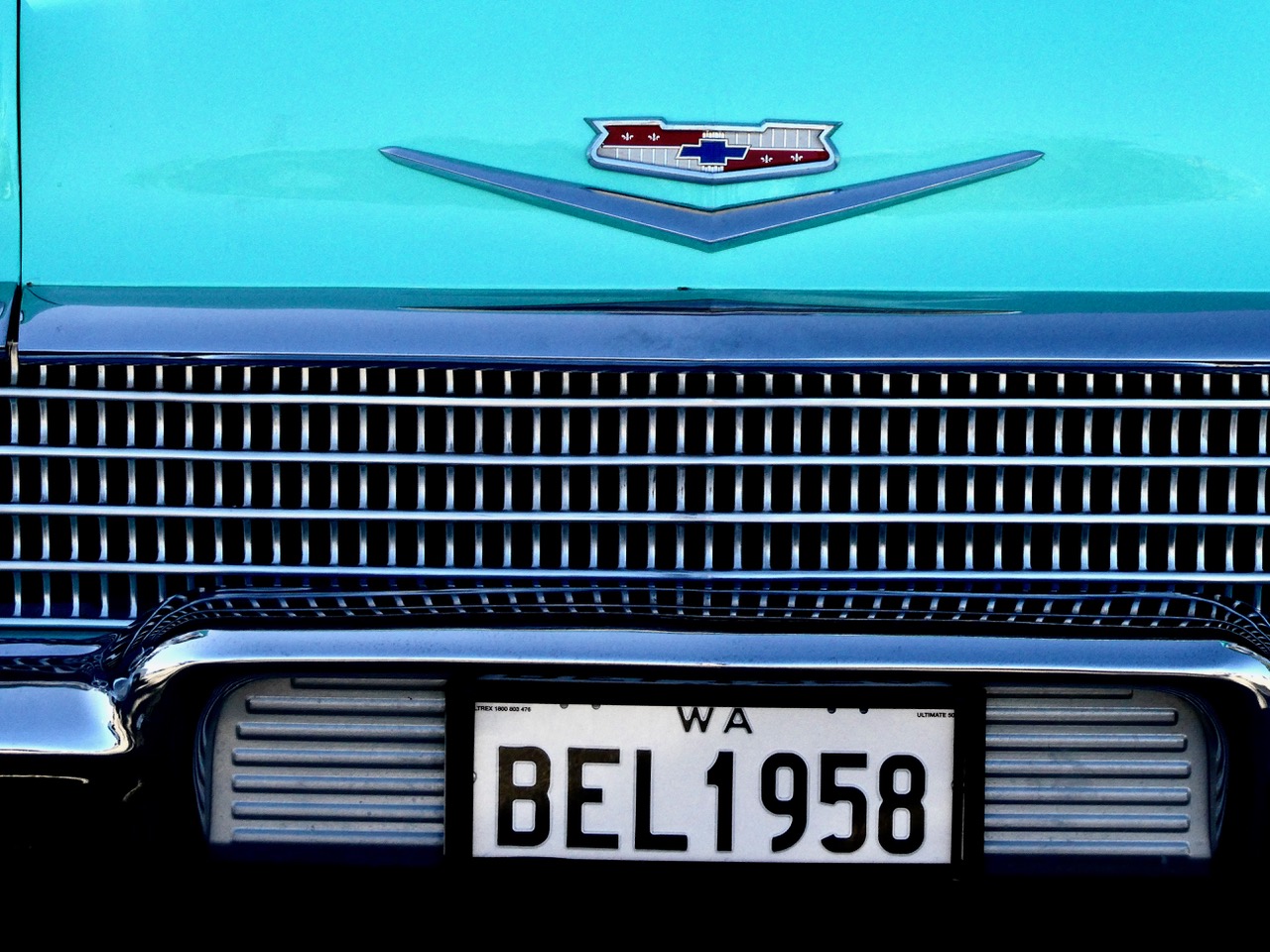 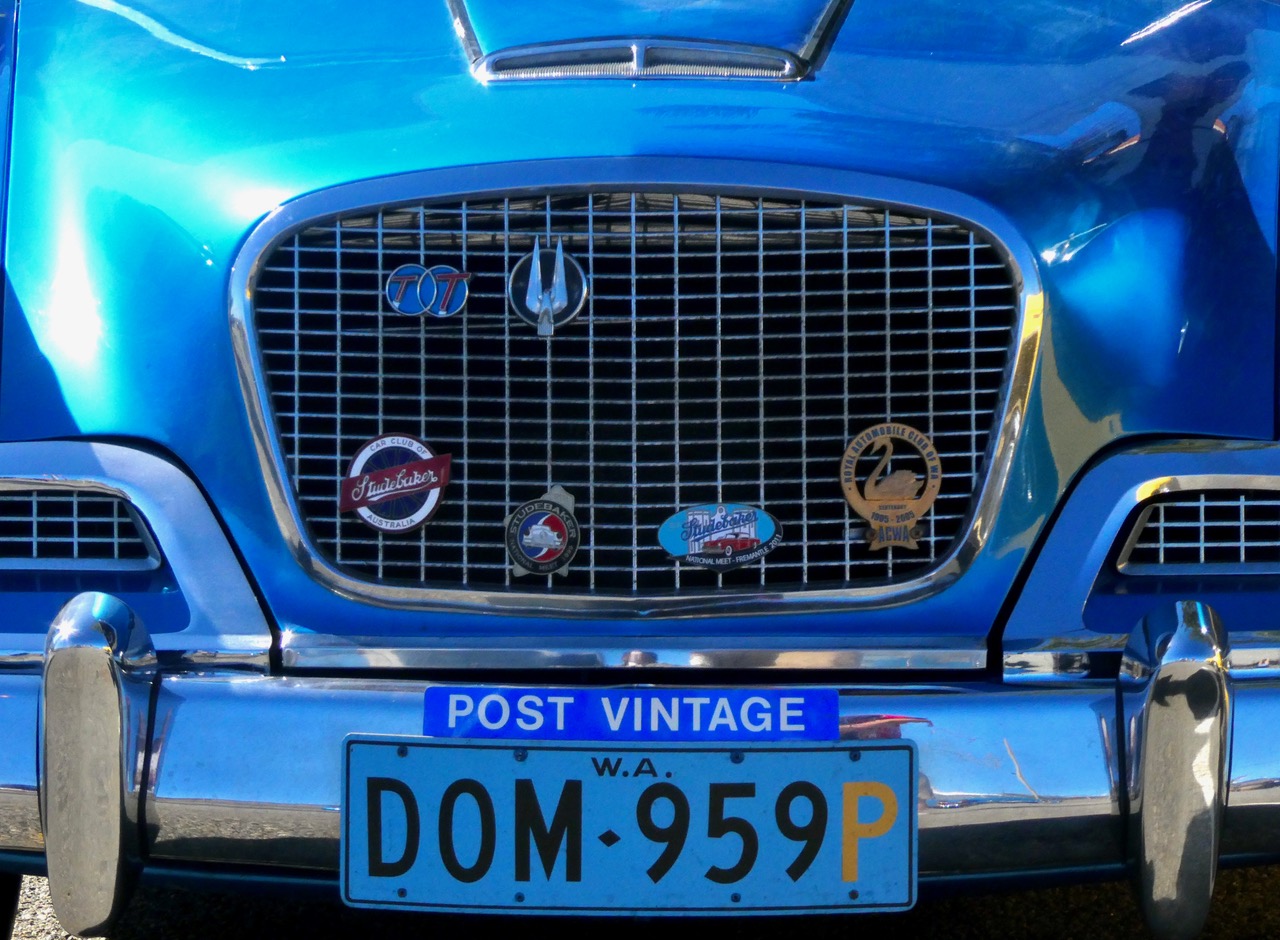 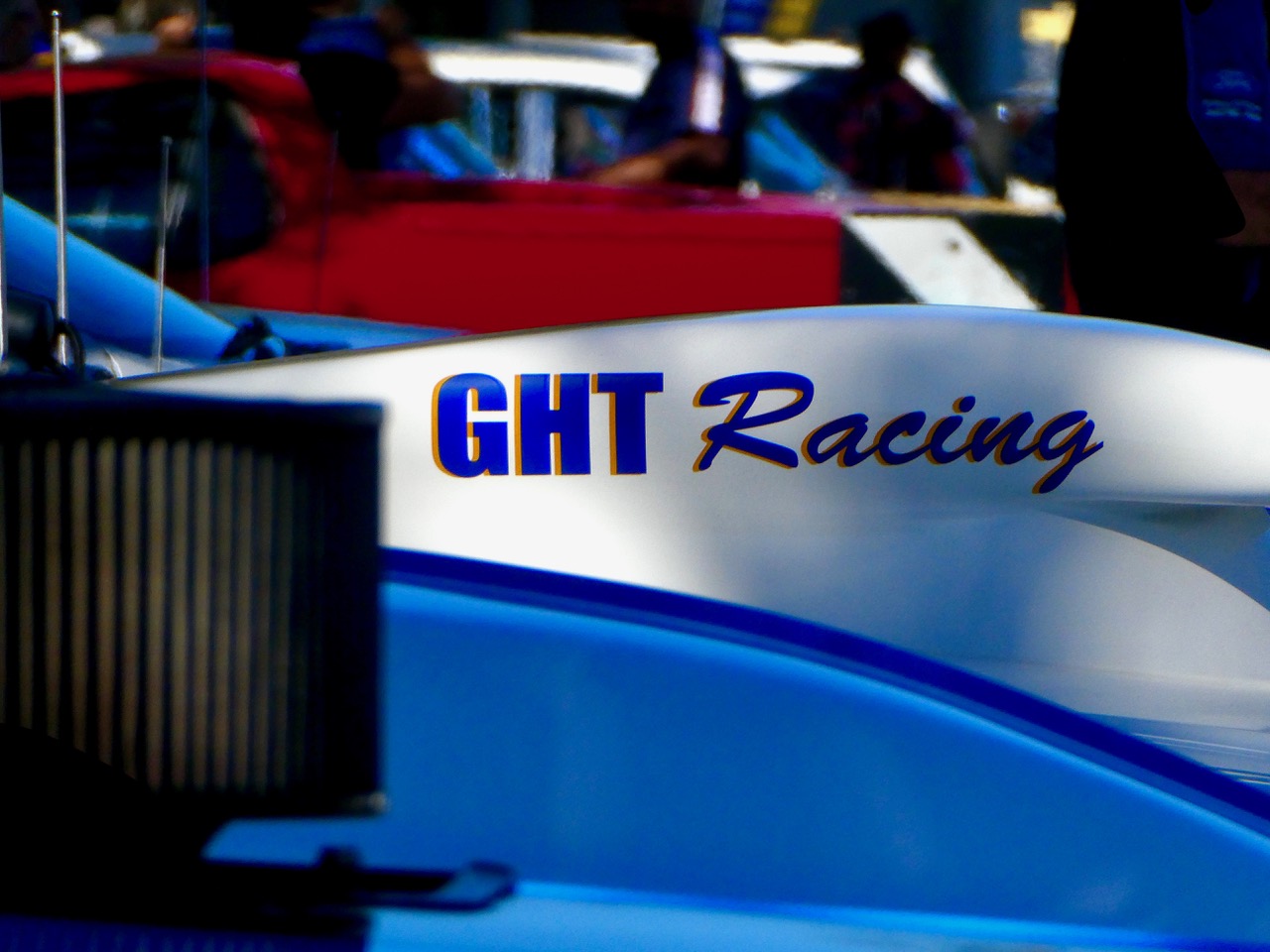 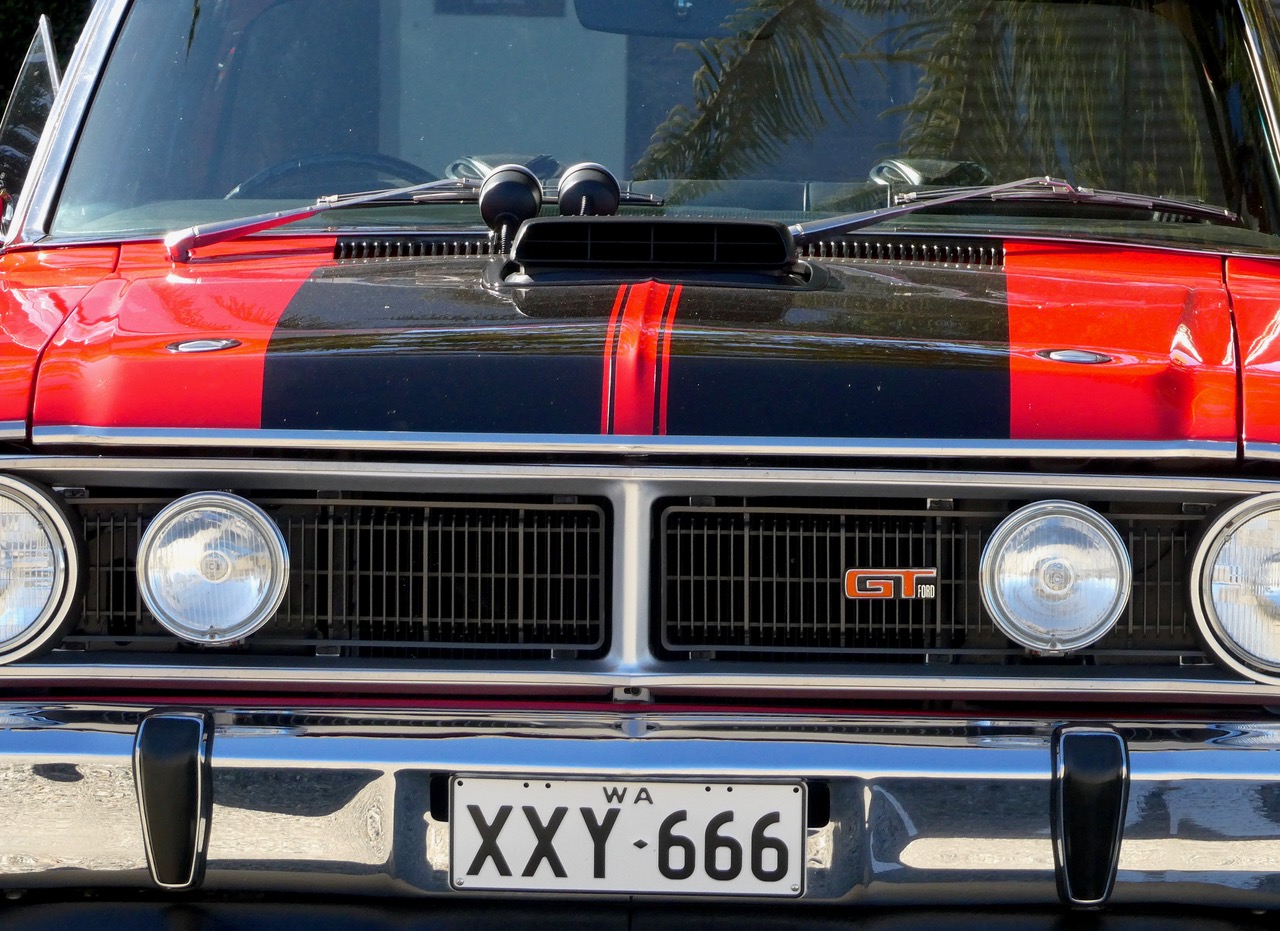 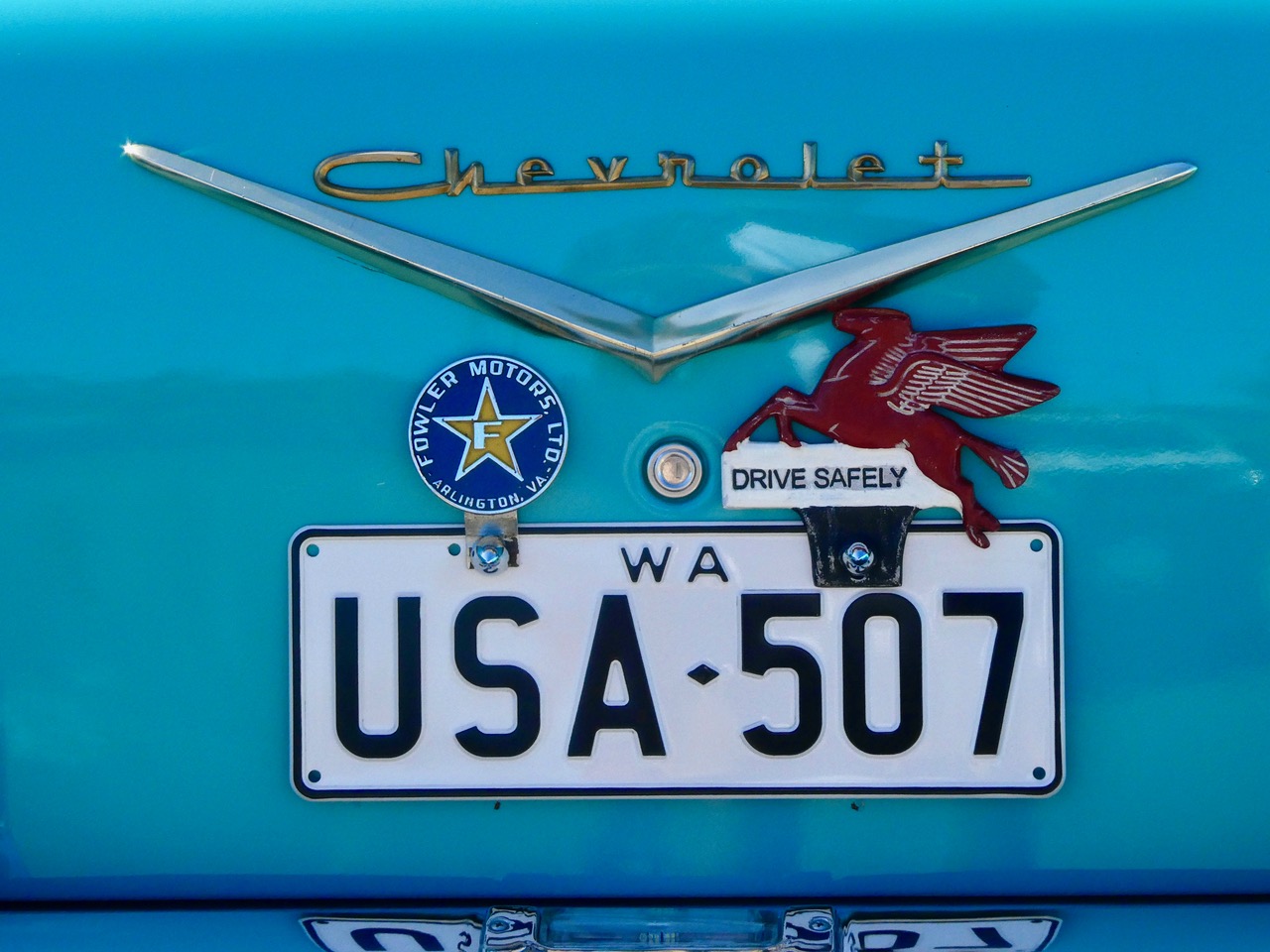 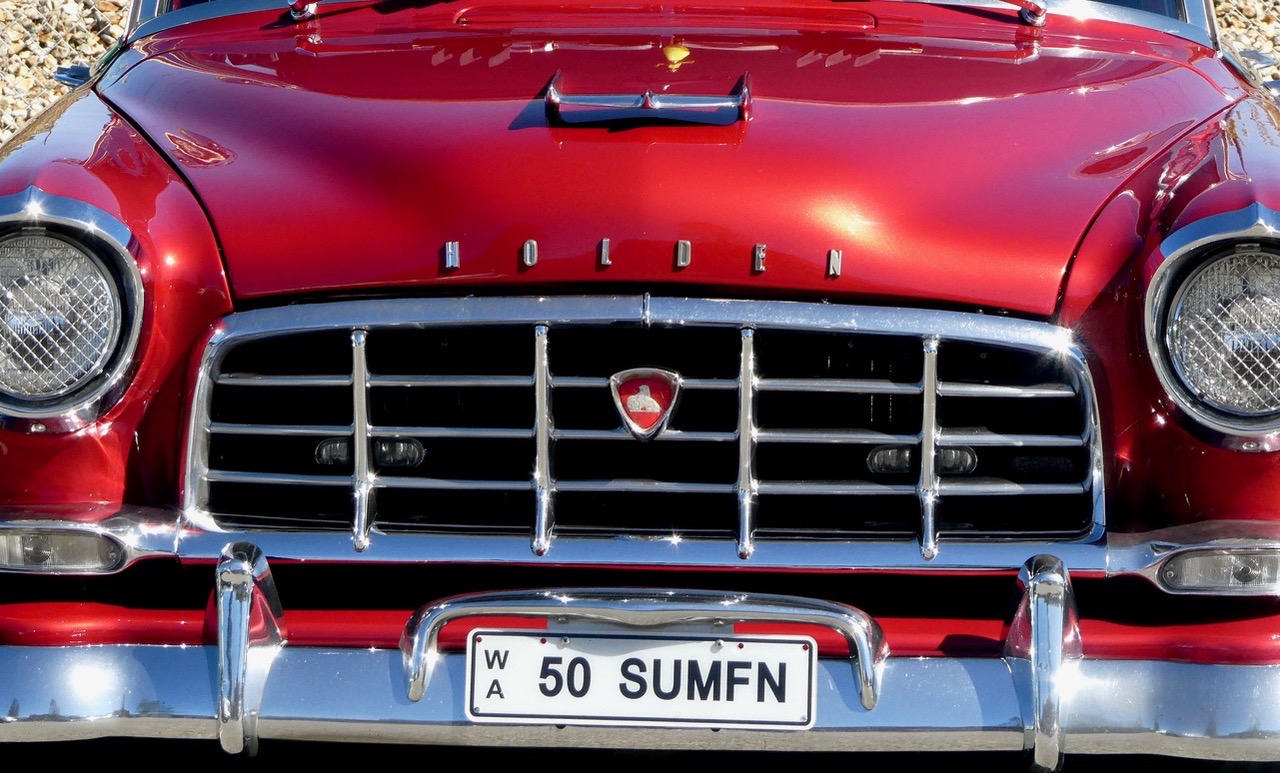 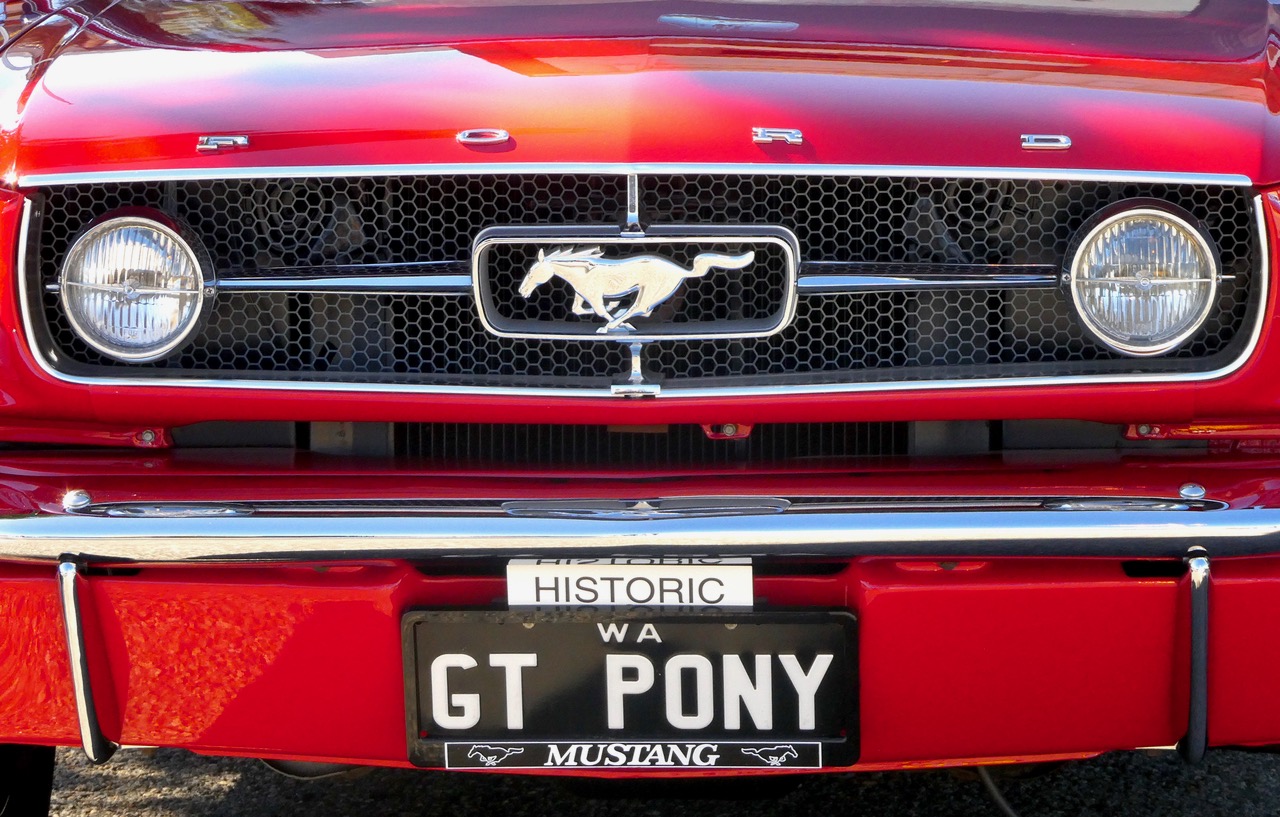 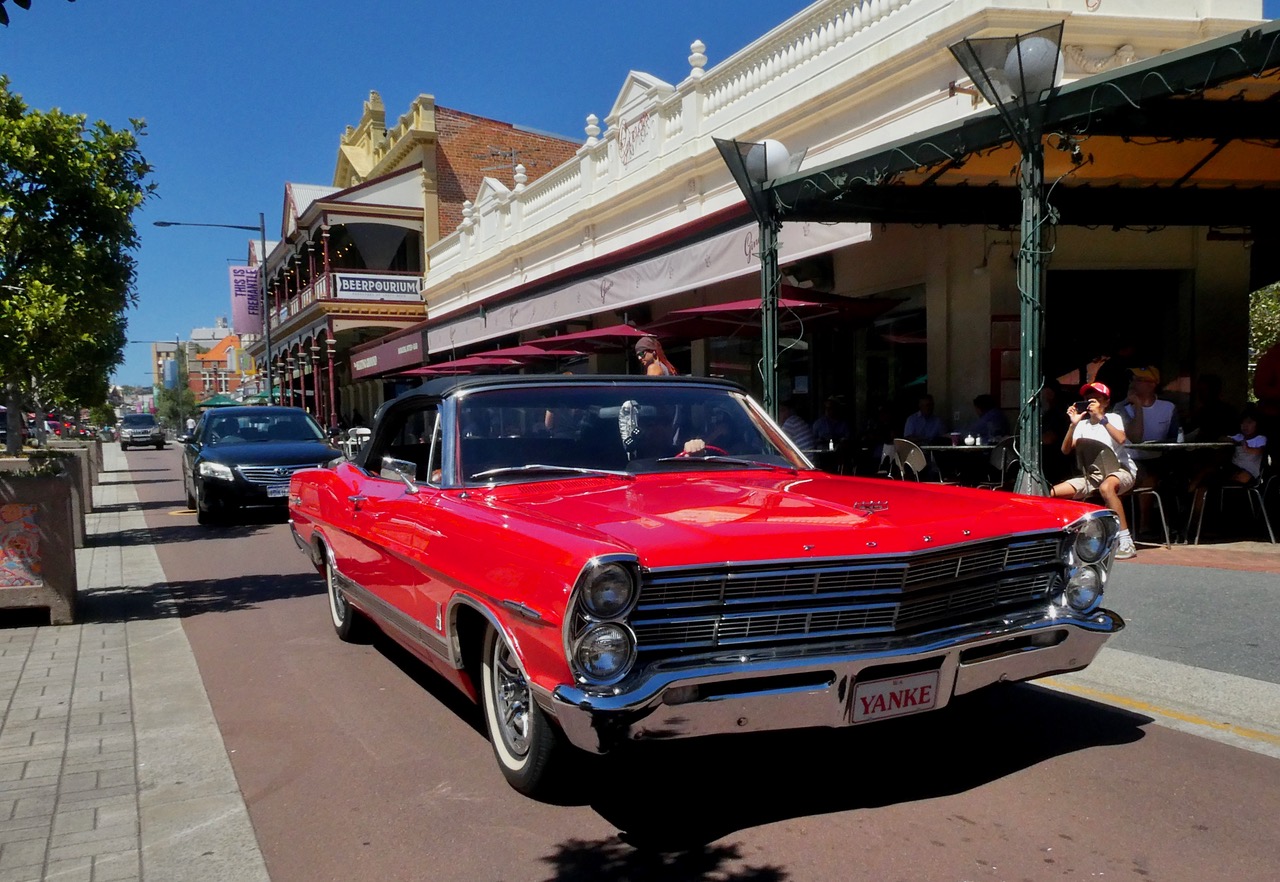 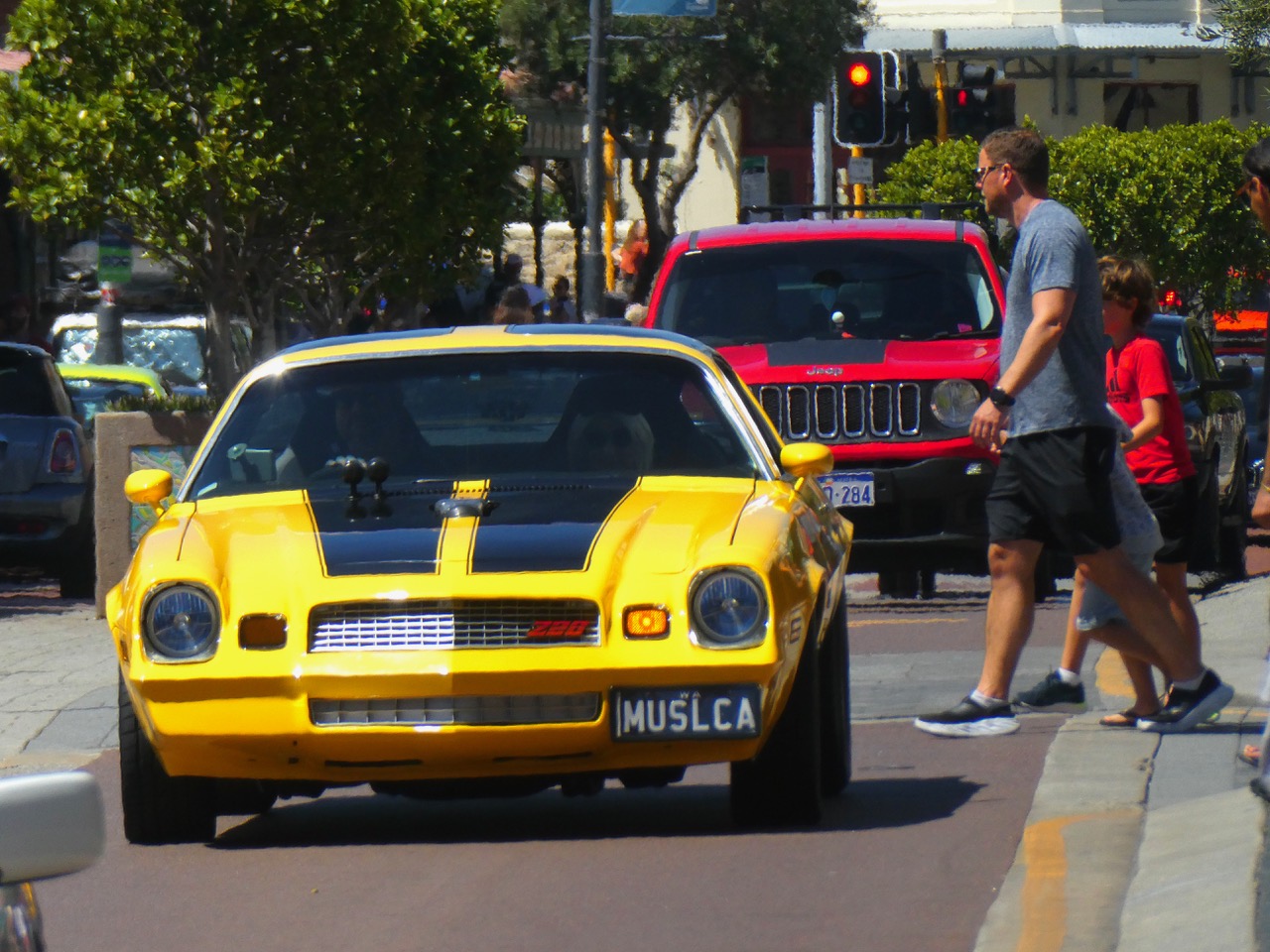 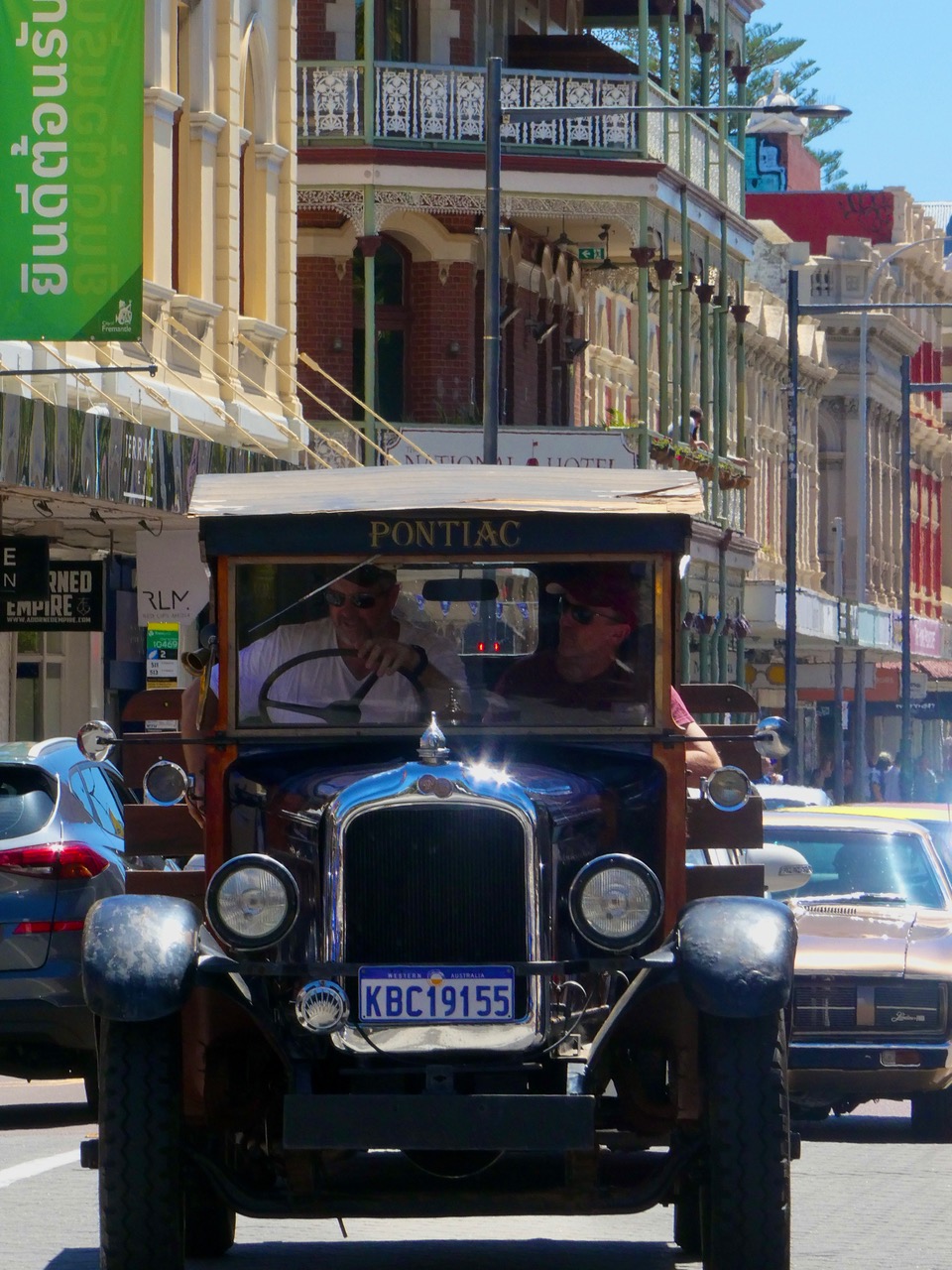 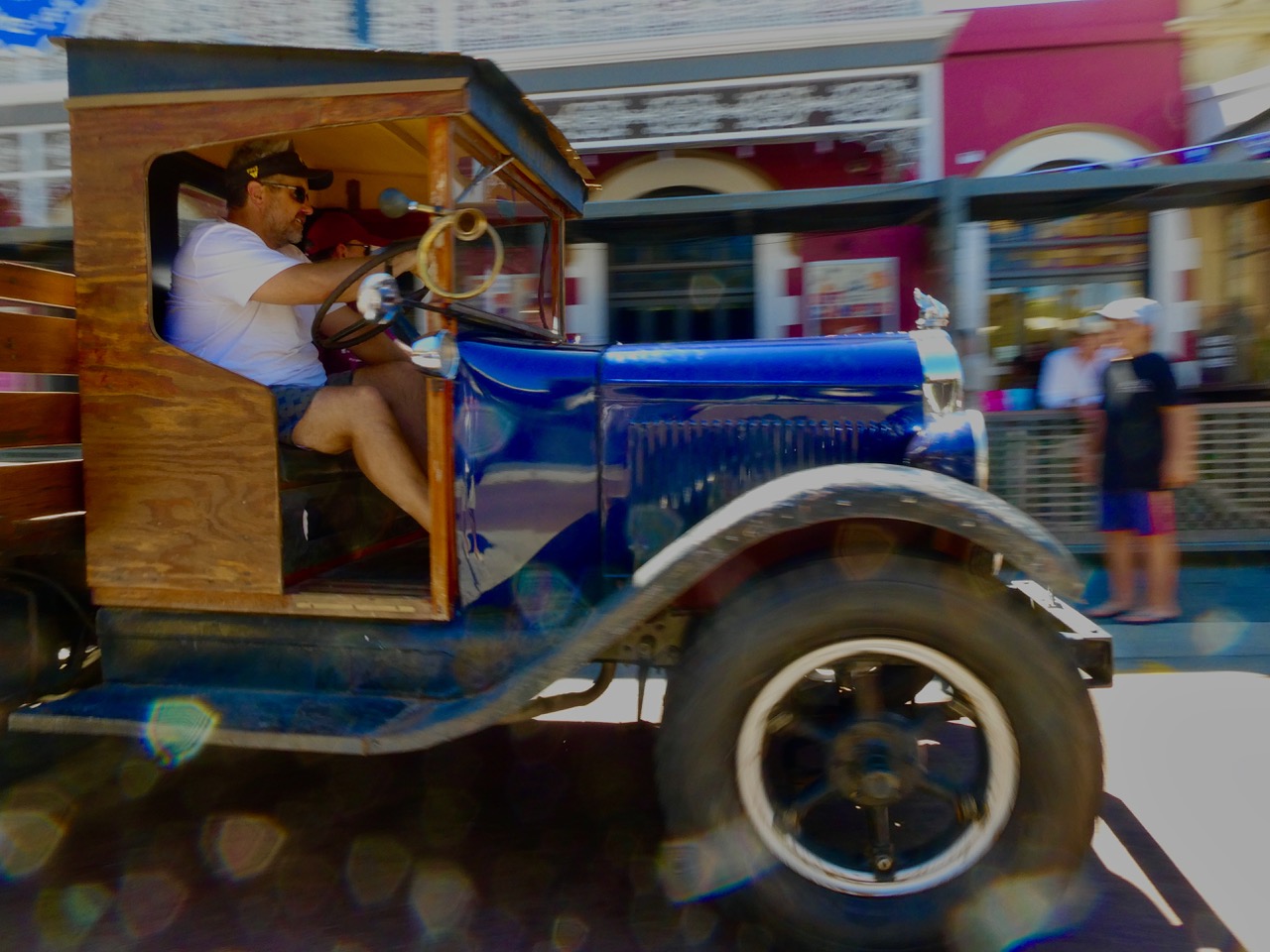