In February 1918, while still a cabinet minister in the federal parliament, Sir John Forrest was again to be honoured by the British Crown, being made Baron Forrest of Bunbury. As such, he would have been entitled to sit in the House of Lords in the Imperial parliament in London. 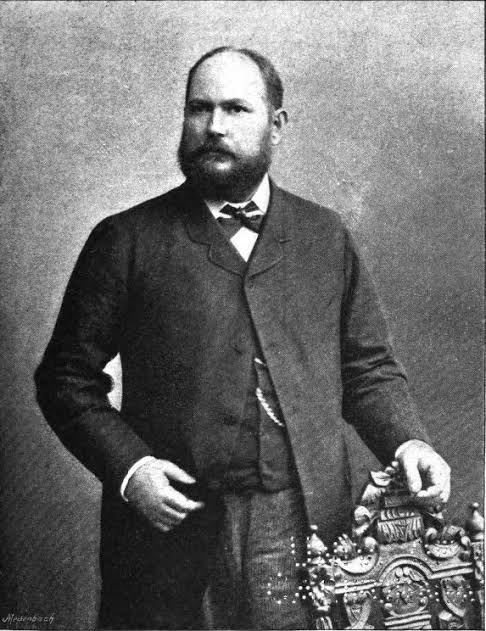 He was suffering from ill health and, following several surgical interventions, on the advice of his doctor, he resigned as treasurer in the government of Prime Minister Billy Hughes. He remained as the federal member for Swan. He was 70 years old and very overweight.

The war in Europe was grinding towards a stalemate and an armistice in November of that year. In the early months of 1918, at a military training camp in Kansas in the USA, a viral influenza with deadly impact was emerging. There were reports of its emergence in other parts of the USA and by April of that year there were cases in New York.

The Kansas military camp was a major training facility for troops being sent to the Western front in Europe. The virus arrived there in April 1918 and quickly spread throughout Europe, eventually making its way to South-East Asia and Australia. Large-scale troop movements by land and sea would, no doubt have been a significant factor in that spread.

The Western Australian press greeted the appointment of Australia’s first Baron with great pride and much recounting of Sir John Forrest’s many achievements, both as an explorer and a statesman. That exultation was dashed when news arrived by cable from Sierra Leone on the West coast of Africa that he had passed away while travelling to London to seek medical advice and treatment and to take his seat in the House of Lords if his health permitted. He didn’t get there. The Bunbury Herald reported on 7 September that he had died en route and been buried at sea on 3 September 1918. 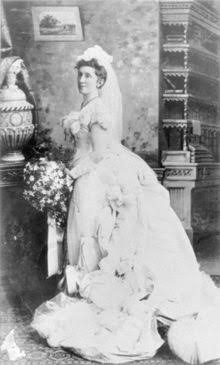 Sir John had, with his wife, Margaret, and a nurse, left Albany on 30 July 1918 aboard the troop ship Marathon. During the voyage he turned 71 years. So far as we know, he was not a victim of the virus, but we do know, from our present predicament with Covid 19, that he was, in making that journey, perhaps unwittingly, taking a grave risk, given his age, weight and co-morbidities.

One must spare a thought for the plight of his wife, Margaret. They had been married for 42 years on 2 September 1918. She found herself dealing with his death off the coast of West Africa, many thousands of miles from home and family, still some way from London and in the middle of a global pandemic.

The report of his burial at sea proved to be erroneous. His body was eventually returned to Western Australia in early May 1919. 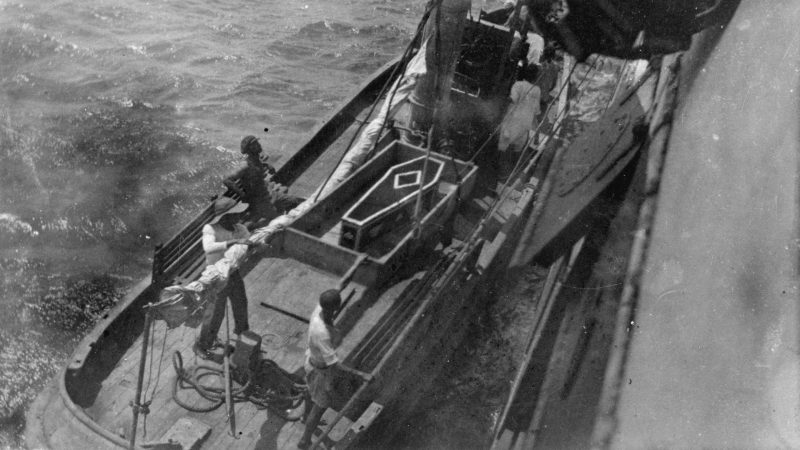 The long delay between his death and his eventual burial in Western Australia had much to do with the ravages of the so-called Spanish Flu pandemic. Sir John Forrest’s body eventually arrived in Fremantle Harbour aboard the SS Dimboola. Because of the threat posed by the virus the ship was in quarantine. Matters on the waterfront were further complicated by a festering dispute that had its origins in the use of strike-breakers on the docks in the previous year, The result was that the waterside workers were refusing to unload the ship’s cargo, which included, of course, the casket containing the body of the first Premier of the colony under responsible government and a founding father of the Commonwealth of Australia.

The then Premier of the State, Hal Colebatch, and others were determined to unload the casket containing the body and to break the blockade of the ship by the waterside workers. They arranged for the casket to be secretly unloaded to a small boat late at night.

The plan to break the blockade and unload the ship involved taking strike-breakers down-stream from Perth on launches on the morning of Sunday 4 May 1919. Word got out in Fremantle and many hurried to the wharf to support the Lumpers Union. The government had ensured a strong police presence with many on horseback. Violence broke out and in the ensuing melee, Tom Edwards, a member of the union was struck in the head with a police baton and later died of his injuries.

A State funeral for Sir John Forrest took place on Wednesday7 May 1919. He was buried at Karrakatta cemetery on that afternoon following a memorial service in St Georges Anglican cathedral in Perth.

He never became a member of the peerage. Had he reached London and had his health permitted, he may have done so, but Letters Patent were never issued and he never did formally become Baron Forrest. 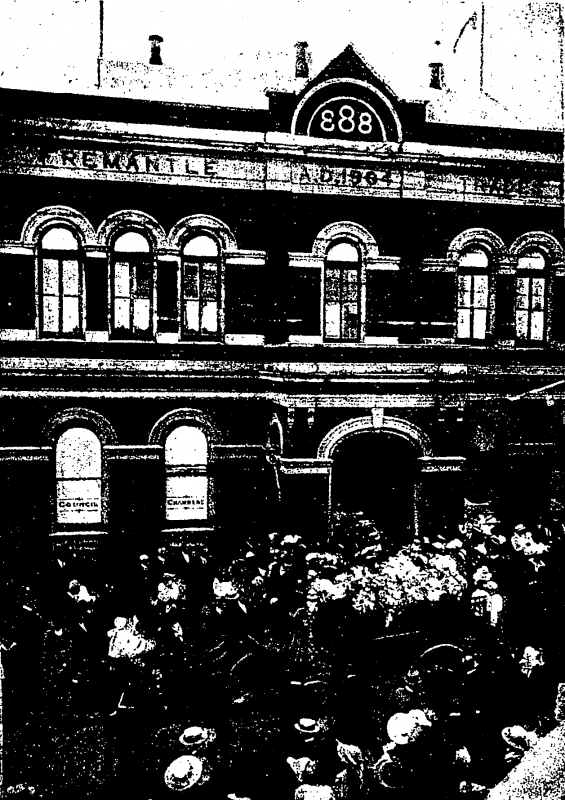 Two days later, on 9 May 1919 Tom Edwards was buried at Fremantle Cemetery. Thousands attended his funeral. Among those was a who’s who of the labour movement from throughout the State. An inquest into his death concluded that it was accidental.