The Trees Of Fremantle – Olive Trees

It is hard to walk down any Freo street and not come across an Olive tree. They appear to be as common as bottlebrushes! You’ll find them on residential streets and along the Cappuccino Strip alike. Why are they so popular?

The Olive trees we usually see around Fremantle are actually on the official list of trees that City Of Fremantle plant around town, the species being Olea europaea or European Olive. They can grow to around 7 metres in height. There are different varieties of this species. 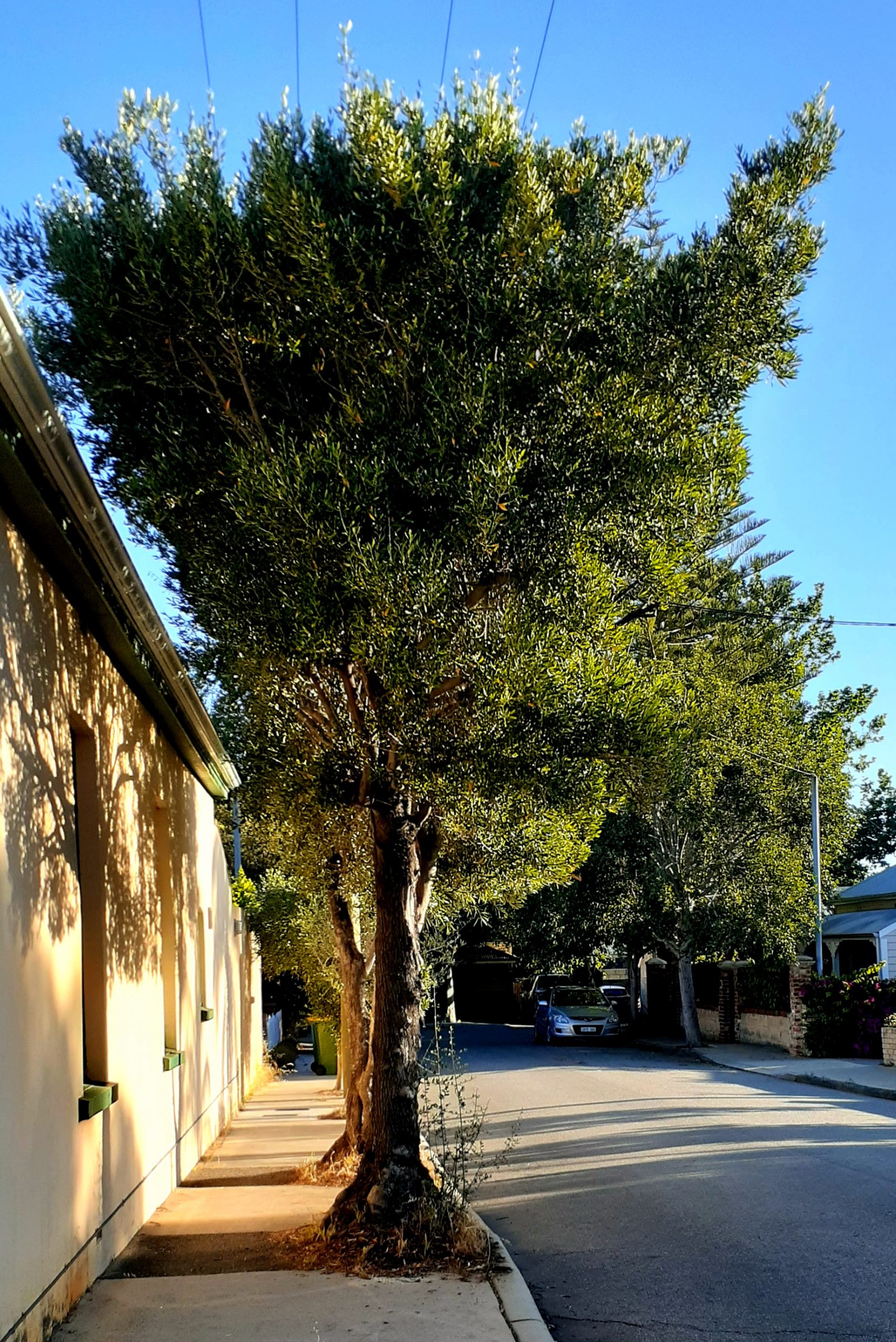 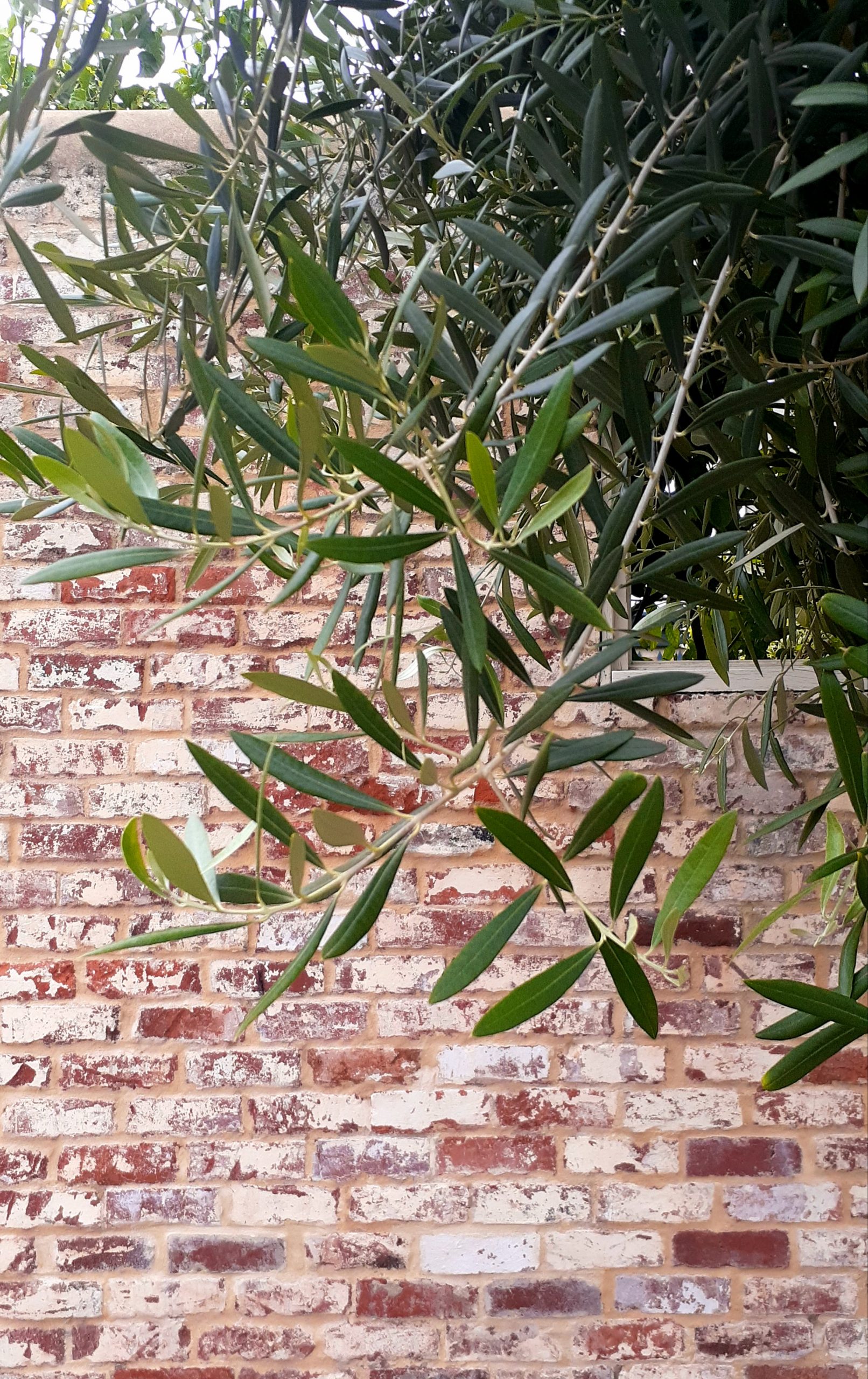 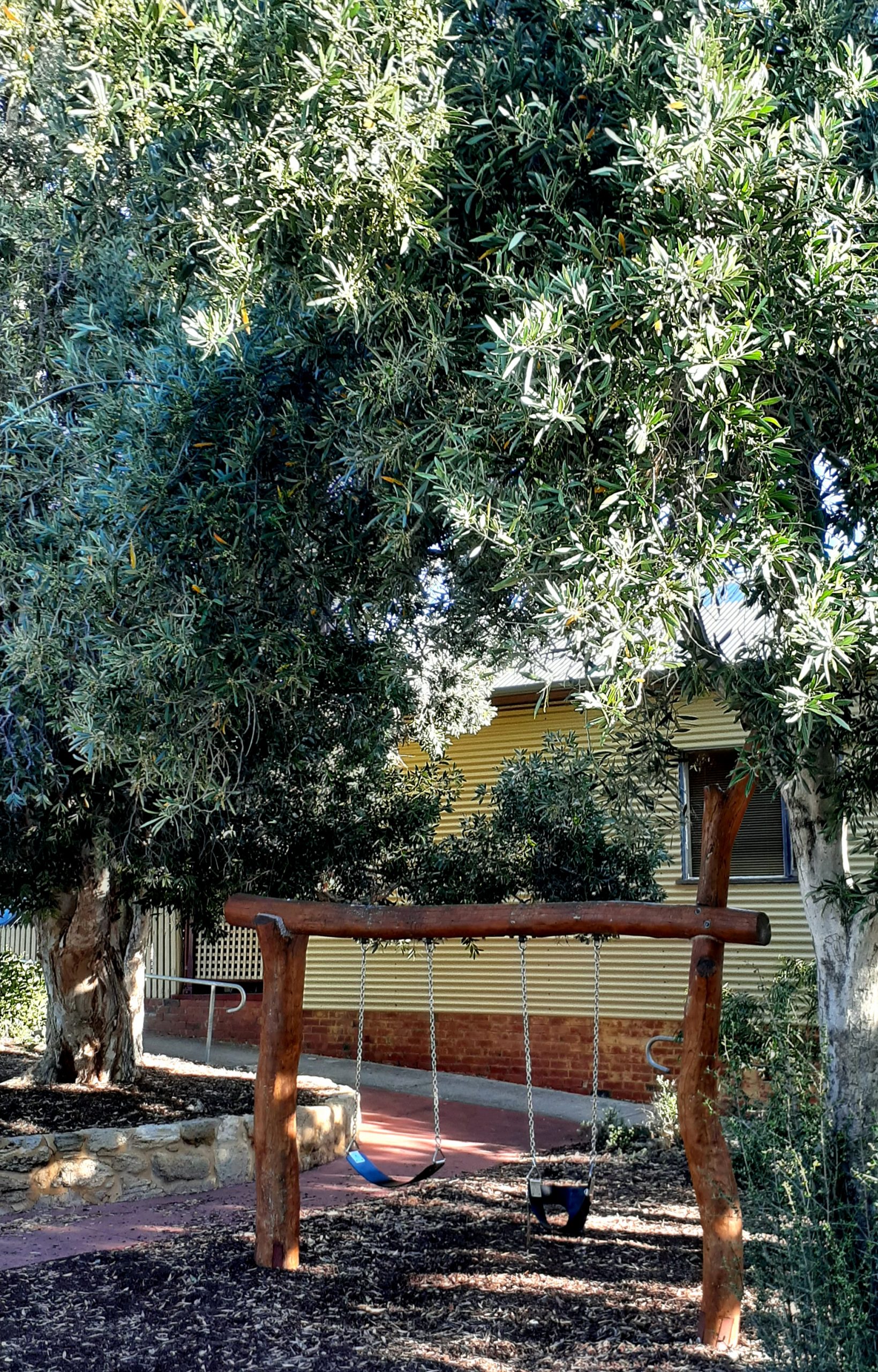 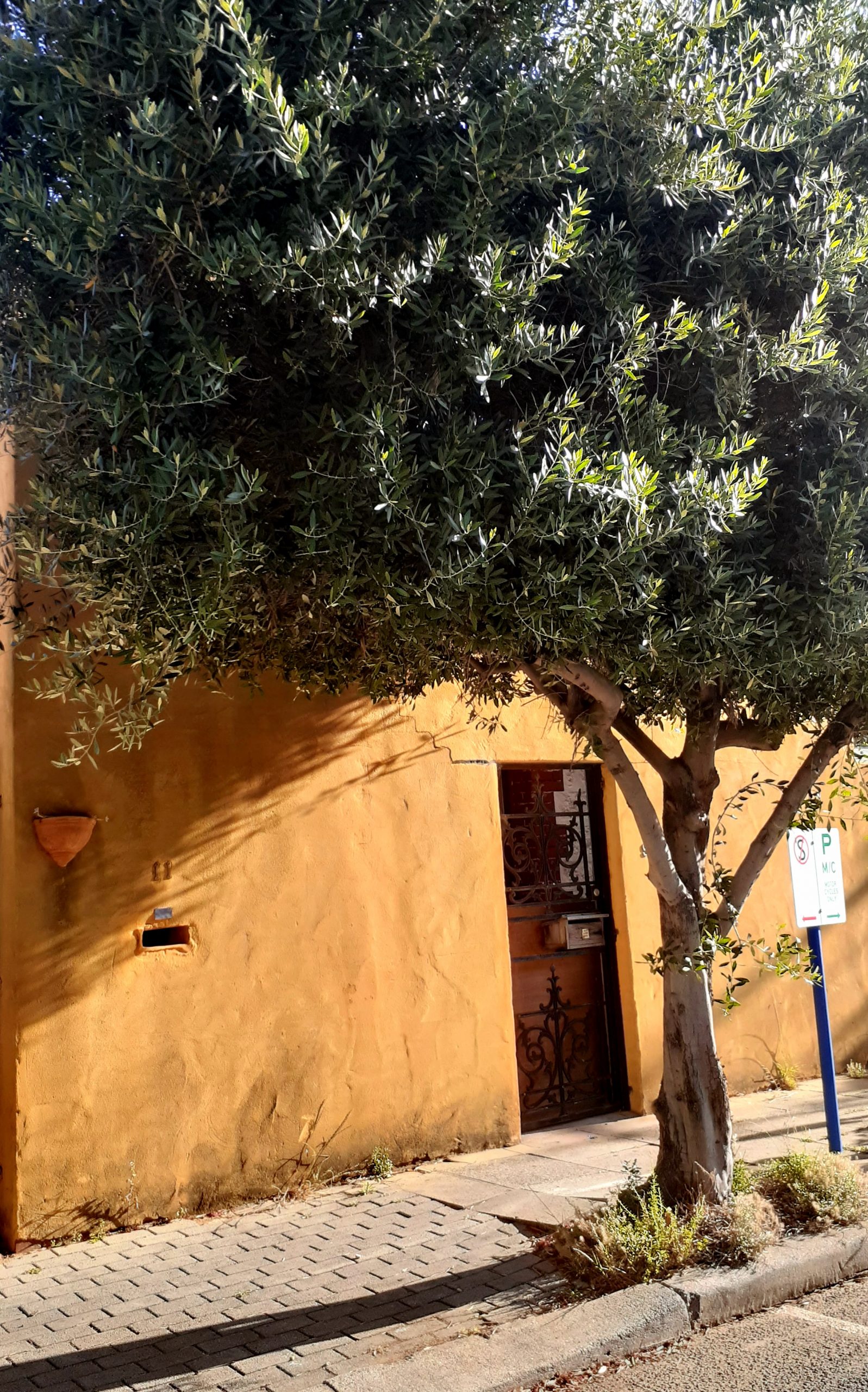 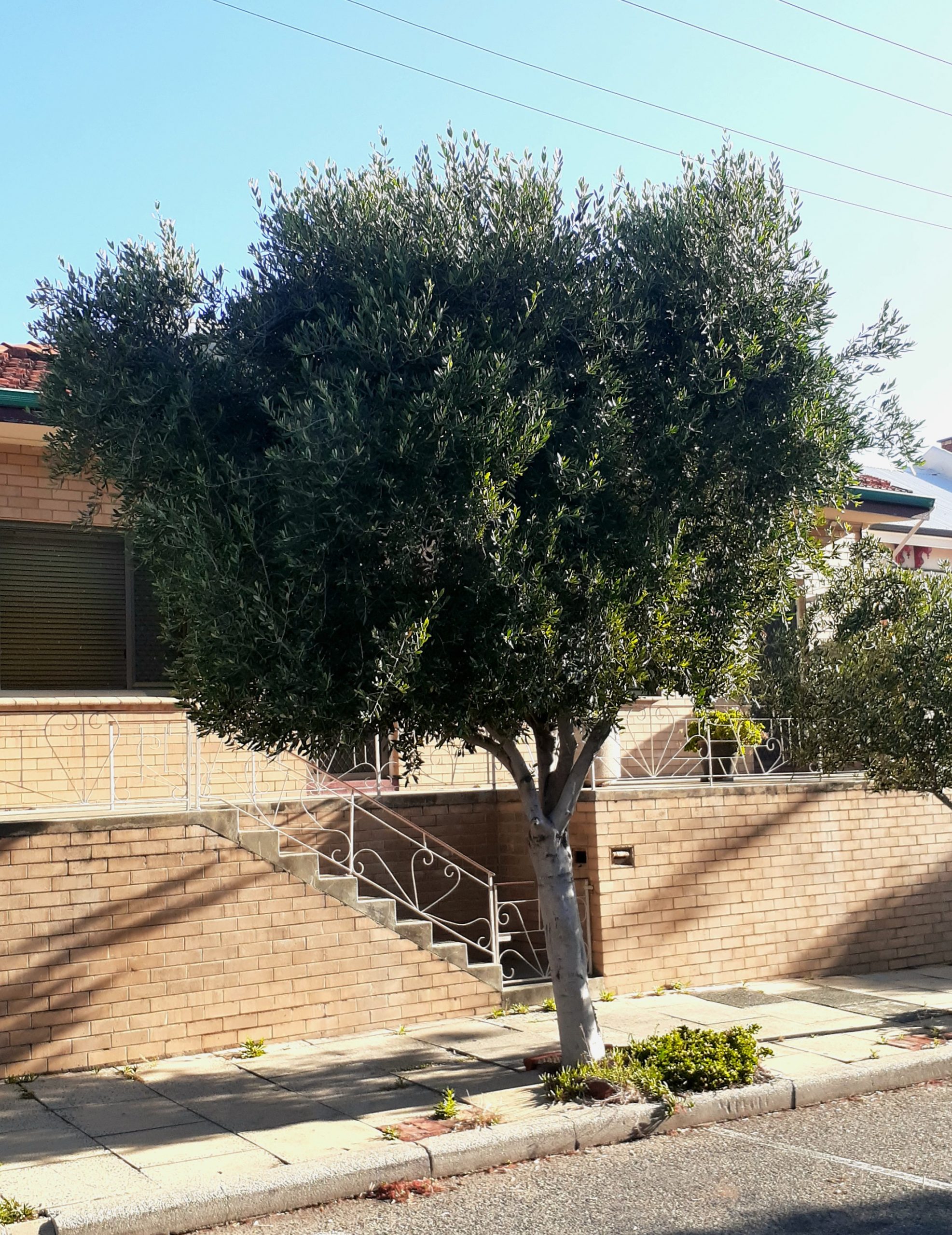 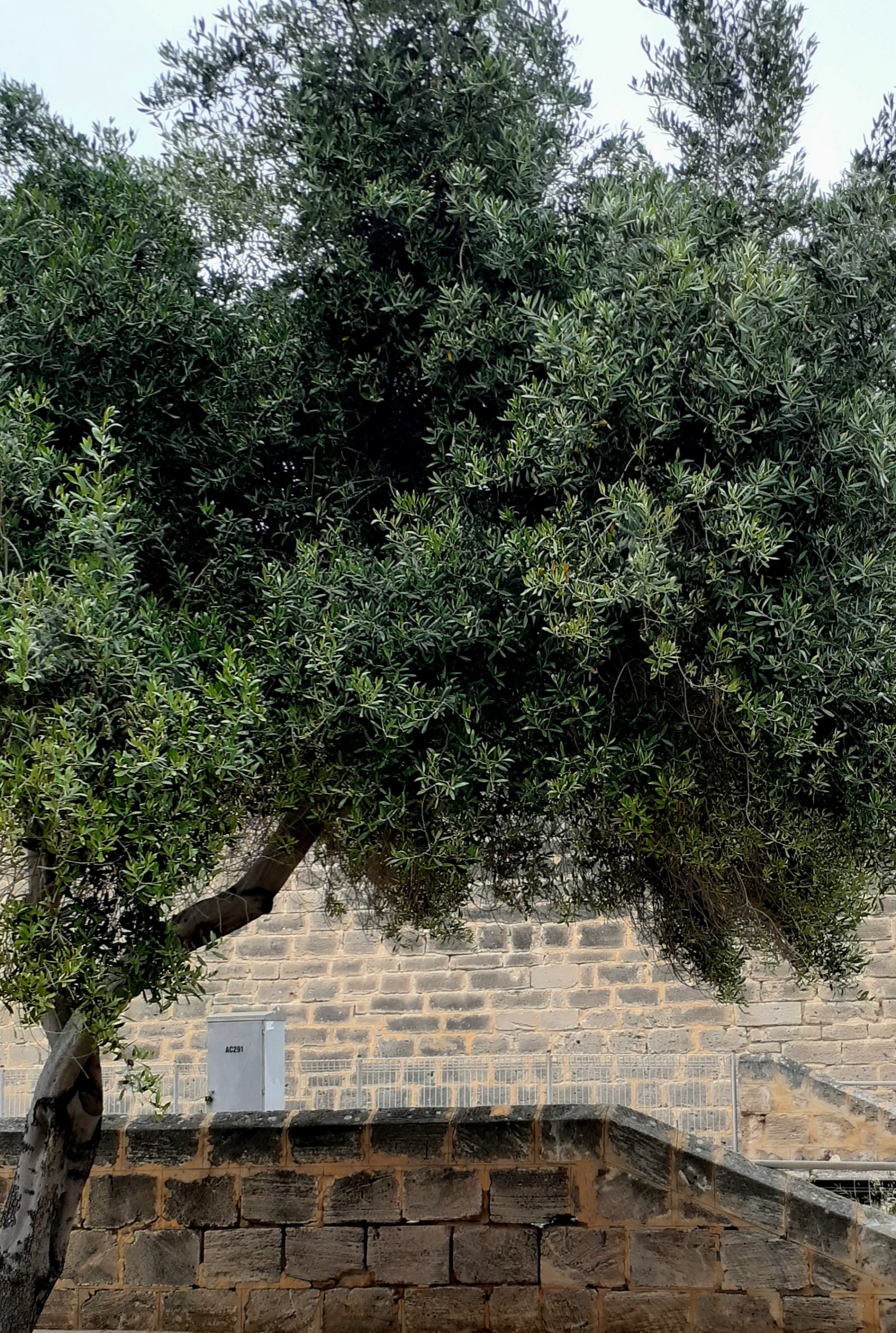 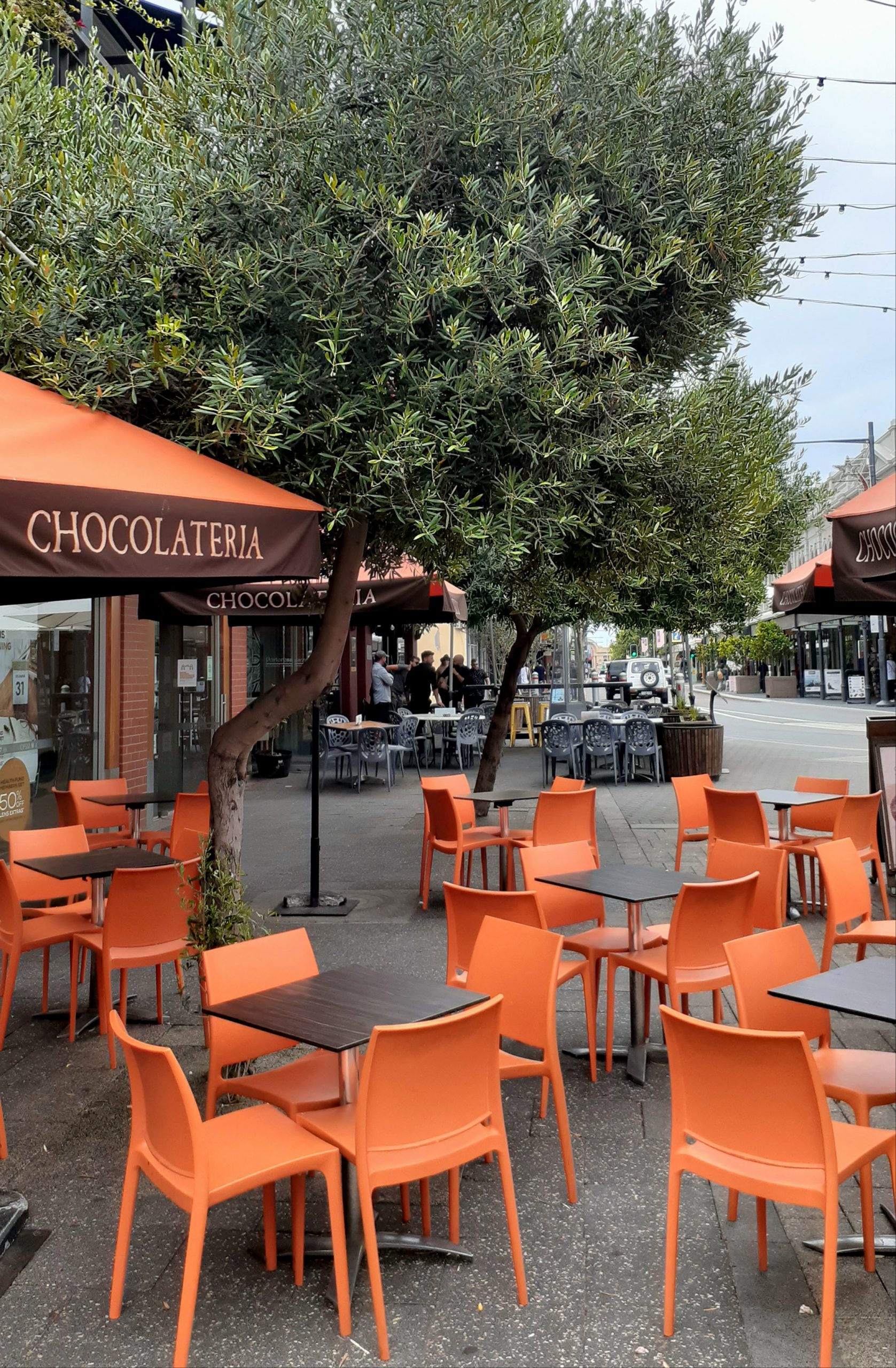 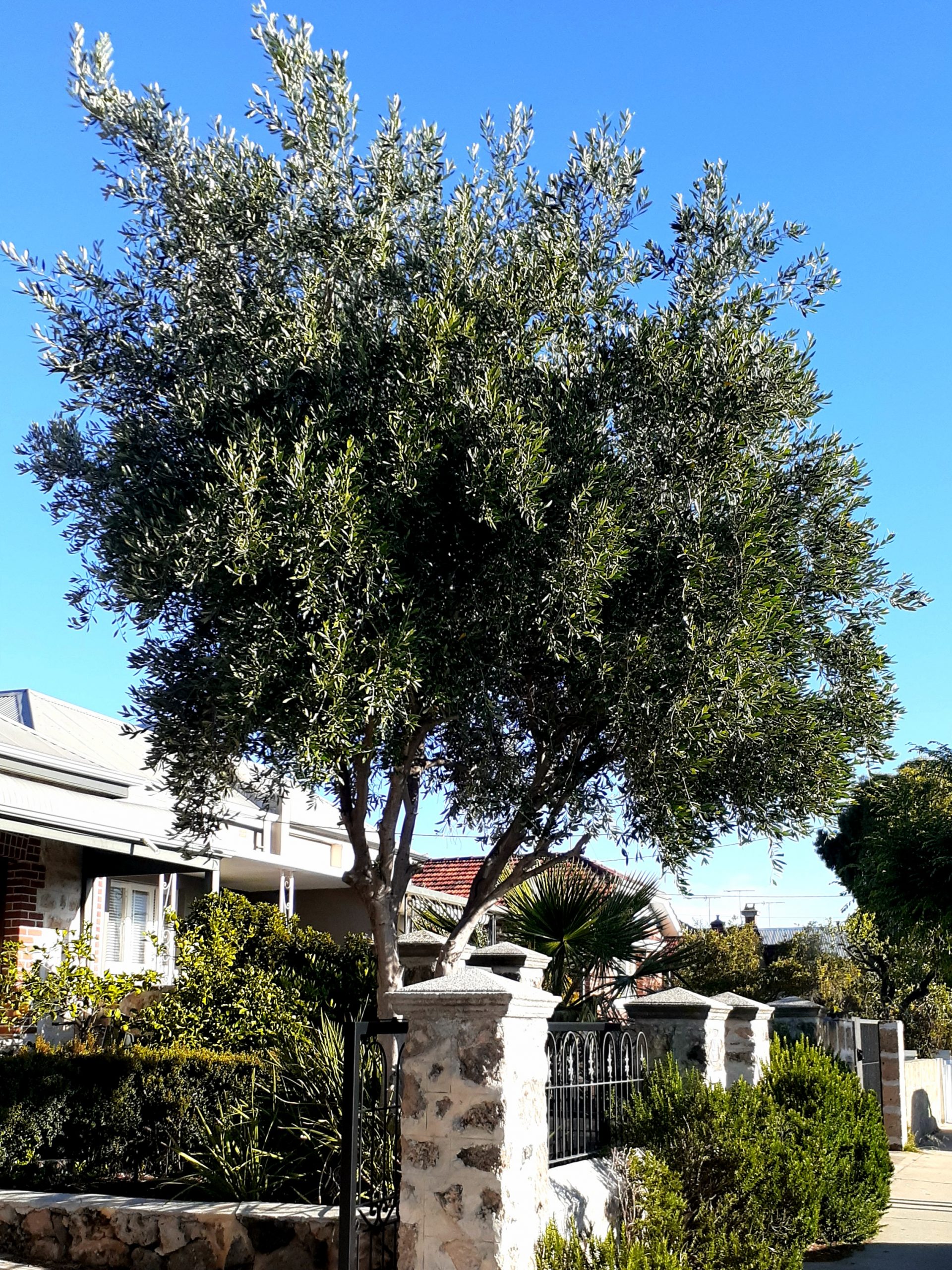 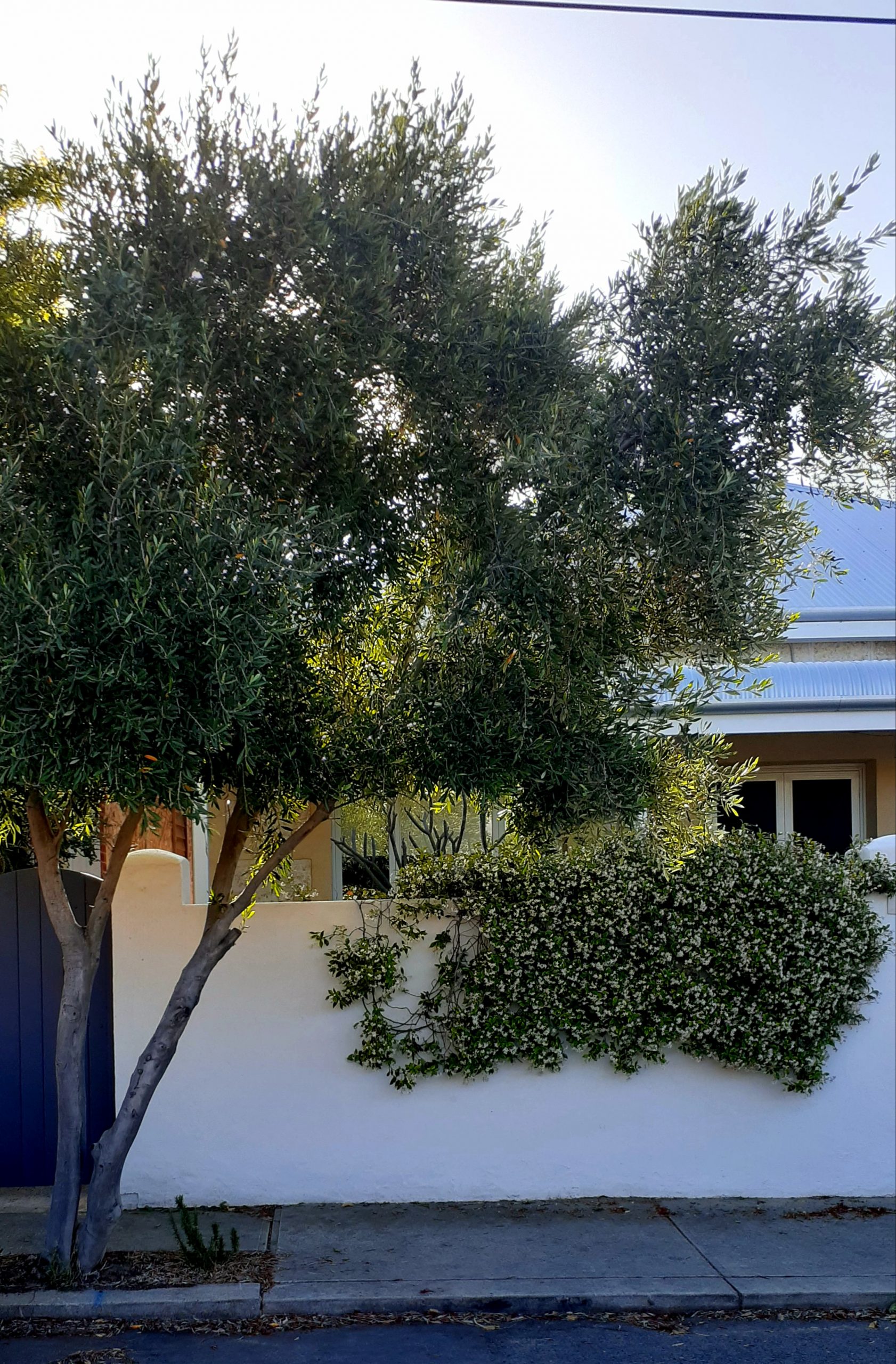 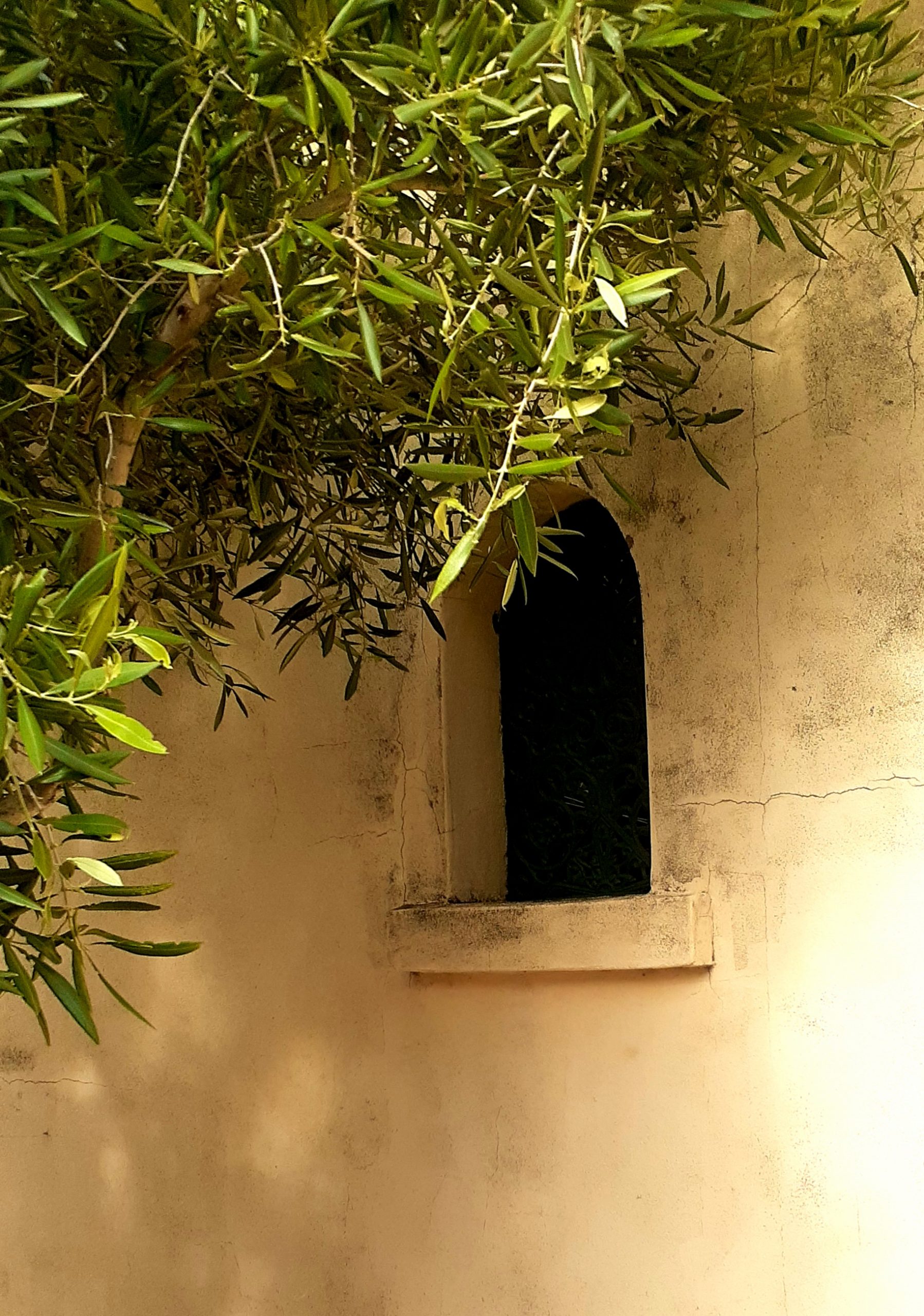 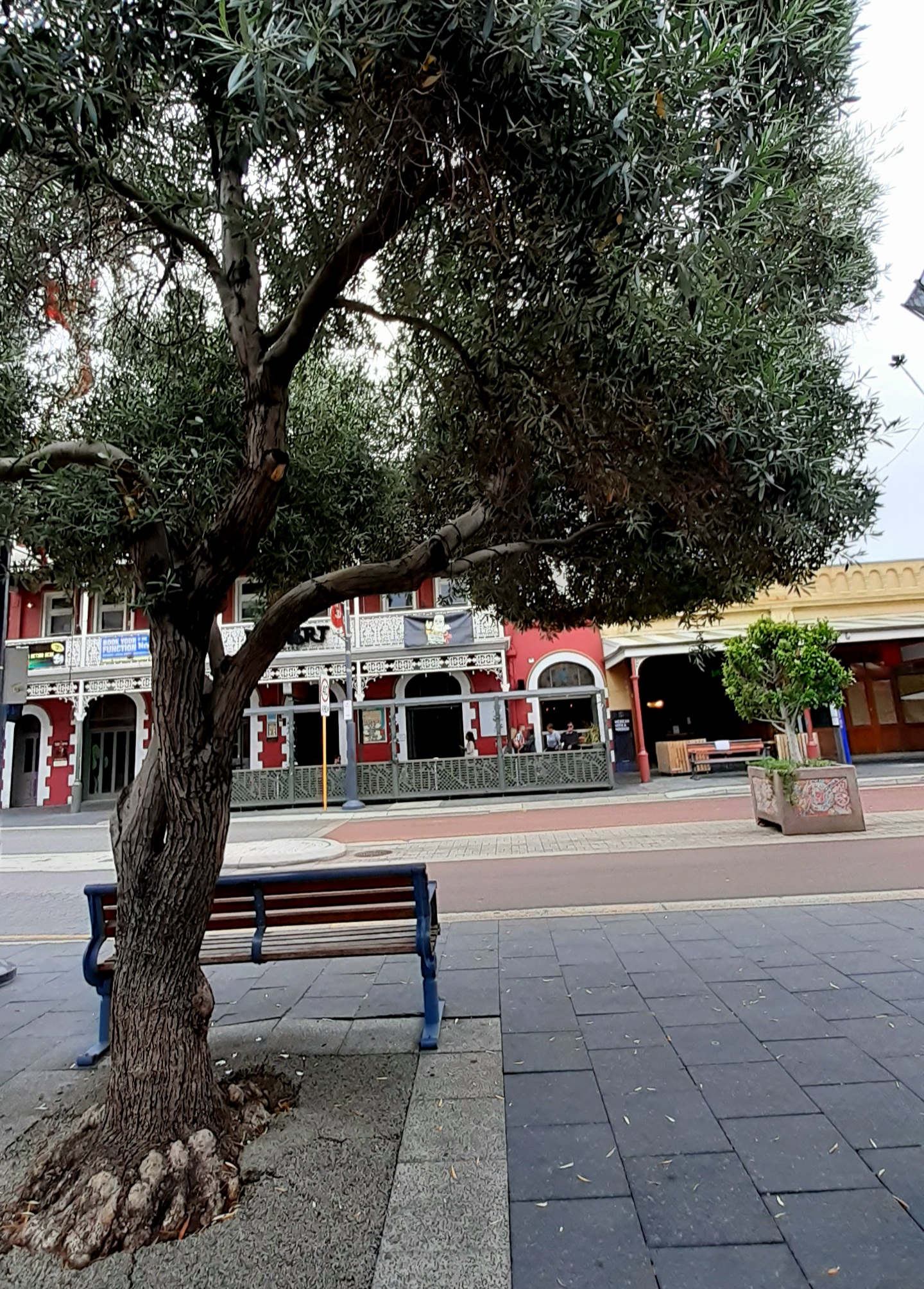 The word ‘olive’, you won’t be surprised to learn, derives from the Latin – ‘oliva’, meaning ‘olive fruit’ or ‘olive tree’.

Also, as Dr Google explains, in multiple other languages the word for ‘oil’ ultimately derives from the name of the Olive tree and its fruit.

Olive trees can grow to a very old age. Here’s one in France that’s reputed to be 2000 years old.

Olives prefer a Mediterranean climate comprising of a relatively cool, but not too frosty winter, and a long, hot growing season.

While they prefer a sandy loam of moderate depth, olives are a very hardy plant and will grow on sandy and calcareous soils. Olives tolerate limey and slightly saline soils.

Which all helps to explain why Olive trees do so well here in Freo, a well-known outlying, sand and limestone province of Italy!

Olives were first planted in Perth by Benedictine Monks in the mid-1850s.

Apart from being ideal for our climate and soil, of course they do produce beautiful fruit.

Annoyingly, the fruit can be so prolific that folk can struggle to keep up with them when the time to harvest them arrives every year or couple years, depending on how hard you prune them. Streets, driveways, footpaths and gardens can be littered with them!

The real test, though, is bottling your olives when they have arrived. Do you have the ultimate recipe? Here’s one secret, Freo Sicilian recipe that Jim Masotto shared with the ABC a couple years back that you might like to try. Well, not so secret, we suppose!