Many, including us at FSN, are anxious to know just how Australia plans to implement its Paris Agreement obligation to get carbon emissions to ‘net zero’ by 2050.

Well, Zali Stegall, who won Tony Abbott’s old NSW seat of Warringah in the Commonwealth Parliament at the last election by campaigning on the need for climate action, has produced a Bill – proposed legislation – on how to do it. A link to the Bill is at the foot of this article.

Zeggall’s Bill, and the thinking behind, is sophisticated and demands careful consideration. It is a brave attempt to take the politics out of the climate

The Bill will mandate –

Steggall says her Bill is ‘framework legislation’ that is tried and proven in overseas jurisdictions like the United Kingdom, France and Ireland. It has reduced emissions, helped those countries adapt to climate impacts, and advanced the climate change debate by taking the politics out of it. It works by setting a long-term pathway to net-zero emissions and helps guide decision-making to meet that target. It does this by requiring interim targets or emissions budgets which set a cap on economy-wide emissions.

By setting statutory targets, Steggall argues, rather than just policy-based targets, it signals a greater level of commitment to emission reduction. Setting targets in legislation will also provide parliamentary scrutiny.

Framework legislation, she contends, secures long-term policy and planning and ensures climate change action with changes of government. It does this by mandating the Government of the day develop and implement plans to meet those budgets and adapt to warming, which ensures that plans are not shelved and forgotten. All plans are made with overarching principles like intergenerational equity, transparency, fiscal responsibility and the best available science to ensure these plans are fair, equitable and consistent with best practice. 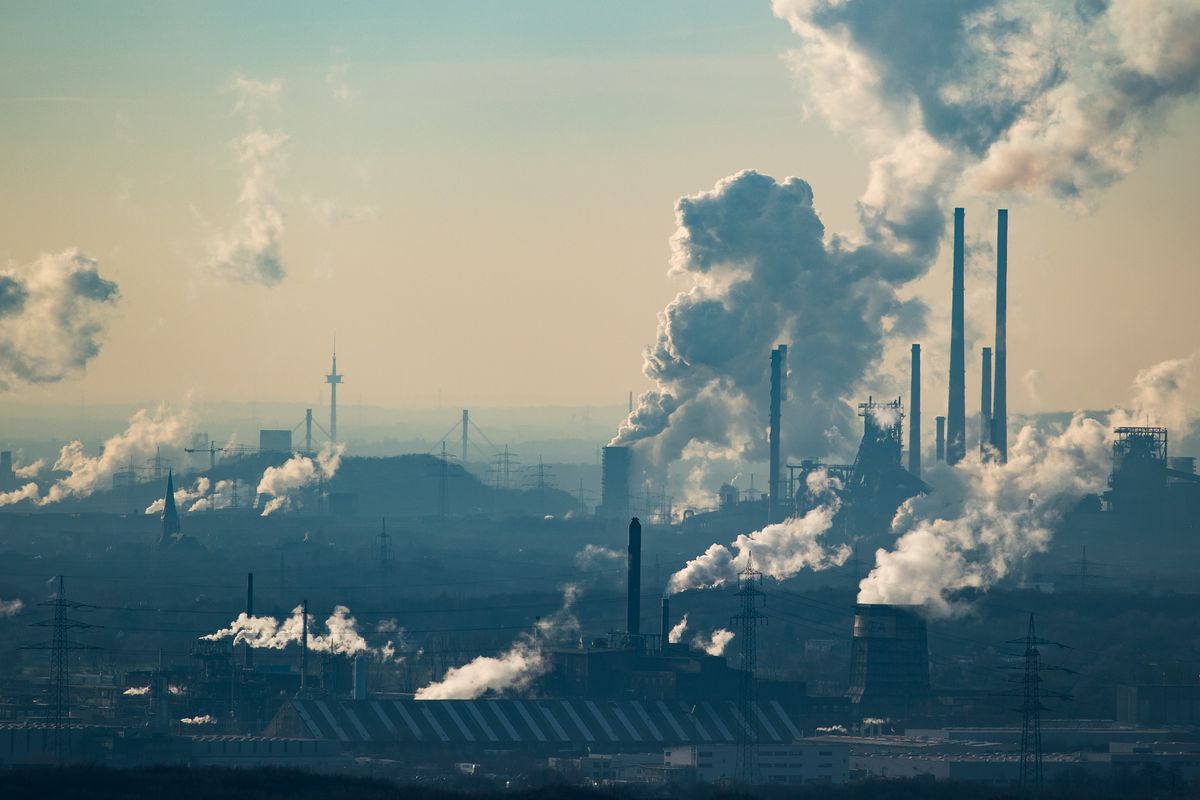 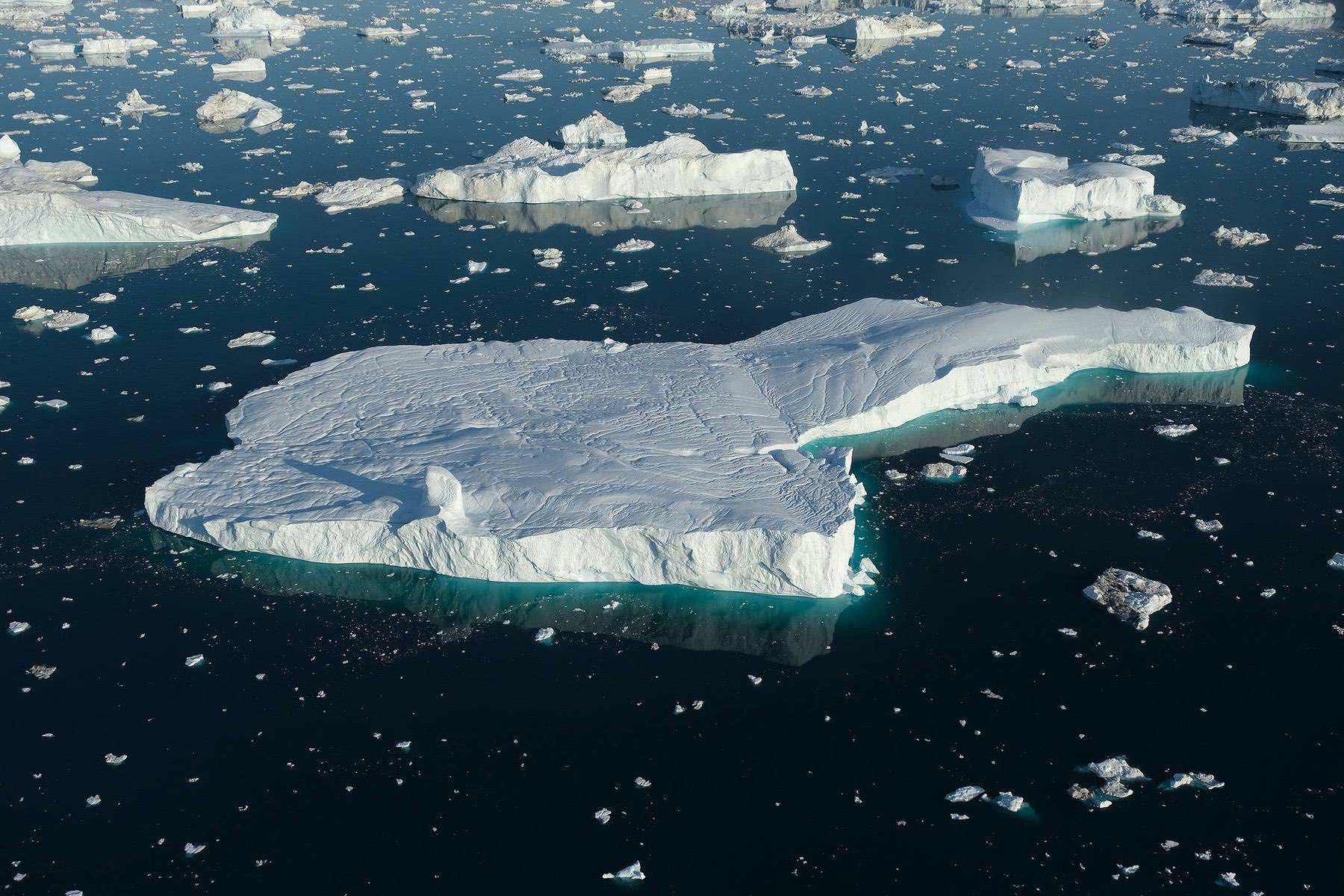 Steggall says the Climate Change Act will:
Shore up Australia’s commitment to long-term climate action and reset the policy debate in Australia
Make an immediate positive contribution to the world’s action on climate change and bolster our standing internationally
Put Australia on a course towards a long-term goal of net-zero emissions by 2050
Ensure action on climate change is equitable, transparent and leads to the best outcomes for all stakeholders
Help protect Australians by ensuring there are plans to assess risks to all sectors, adapt to climate impacts and;
Position Australia to take advantage of the opportunities that will come from climate action

Steggall notes that –
Net-zero by 2050 is a science-based target consistent with the advice of climate science academia and the IPCC literature more broadly
It is consistent with targets set in other developed countries around the world
It would bring the Commonwealth into alignment with the Australian States and Territories the majority of which have net-zero targets in policy or legislation
Built into the legislation are 5-yearly reviews which are consistent with the ‘pledge and review periods’ of the Paris Agreement and;
The targets can be changed if there are significant developments in the science, international agreements and/or technology.

Zali Steggall will introduce the Bill into the Commonwealth Parliament. She observes that United Kingdom Climate Change Act (2008) was also first introduced by a private member.

She contends there should be a conscience vote on her proposal, just as occurred on the Marriage Equality Bill. This would take Party politics out of the picture.

Steggall argues that her Bill provides a proven flexible framework enacted in legislation to guide a transition to a zero-carbon economy and adapt to climate impacts already locked in.

Economically, it will position us, she says, to take advantage of the boom in low emissions technology, provide the business sector with certainty that we are on the right track, as well as the option to pursue new opportunities.

Noting that her Bill doesn’t include firm policies such as a carbon tax or emissions trading scheme, she explains that Governments are elected on the priorities they bring to the electorate and her Bill respects that. The Climate Change Act key strength is its flexibility. It allows the government of the day to come up with policies depending on their priorities within a long-term bi-partisan goal. Importantly, there will be close oversight by an independent expert body scrutinising whether those policies are working towards these goals or not, which has been missing in the past.

As to the timing of the Bill, she says it is right for the Climate Change Act. Bushfires and droughts have galvanised and refocused the community on the need for a long-term plan to address the impacts of climate change.

Steggall also addresses the question of the effect of such a law on jobs and the economy, and, drawing on UK experience, ays that during
the time the United Kingdom Climate Change Act (2008) has been in place, the UK’s GDP has grown by 67%, while emissions have fallen by 42%. There are now more than 390,000 jobs in low-carbon businesses and their supply chains, employing people across the UK. The UK’s low-carbon and renewable-energy economy was worth £43bn in 2016.

She says the UK has recognised that there is a serious opportunity in new industries like renewable energy, energy efficiency, sustainable agriculture and green finance and are planning to fully capitalise on these areas in the coming decades. And they have shown we can have both economic growth and still be able to protect our way of life.

Natural disasters like bushfires, droughts and floods, Steggall notes, are showing that the cost of inaction far outweighs the cost of action. The recent bushfires are projected to have cost the Australian economy up to $100 billion dollars. These costs will increase as warming worsens. The Climate Change Act aims to protect our economy against these impacts to ensure our prosperity into the future.

She challenges the idea that putting a plan in place for net-zero emissions by 2050 will limit economic growth. She observed that the CSIRO in their ‘outlook vision’ has estimated that limiting emissions to net zero by 2050 amongst other factors could result in 2.75-2.8% GDP growth annually. As opposed to 2.1% under less ambitious scenarios.

Steggall also addresses the question of are we should aim to get to net-zero by 2050 when Australia is only responsible for 1.3% of global emissions. Steggall takes this question head on.

She says Australia is the world’s 18th largest emitter out of 210 countries. Added to that, we are only 0.3% of the world’s population. We are already not pulling our weight. Moreover, 201 countries emit less than 2%. If we all took that attitude, she says, we would fail to limit warming to a safe level. According to the Bureau of Meteorology, Australia is also warming faster than the global average and therefore especially vulnerable to climate change. It is simply in our national interest to lead.

As to the proposition that Australia does not need the Bill as the Climate Change Authority is already advising the government on targets that put Australia on a path to net-zero emissions, she responds that the current Climate Change Authority only reviews the functioning of certain legislation and is tasked to review policy and pathway to lower emissions only by referral from the Minister. This means its function are limited and historically it has not been utilised effectively.

By contrast, her new Climate Change Commission will review policy and report publicly on progress yearly without referral by the Minister.

At the same time she reiterates that her Bill does not limit policy making and leaves policy making in the hands of our elected Government.