As a public service, we publish the official Health Department advice just to hand at 5:48 pm Friday. 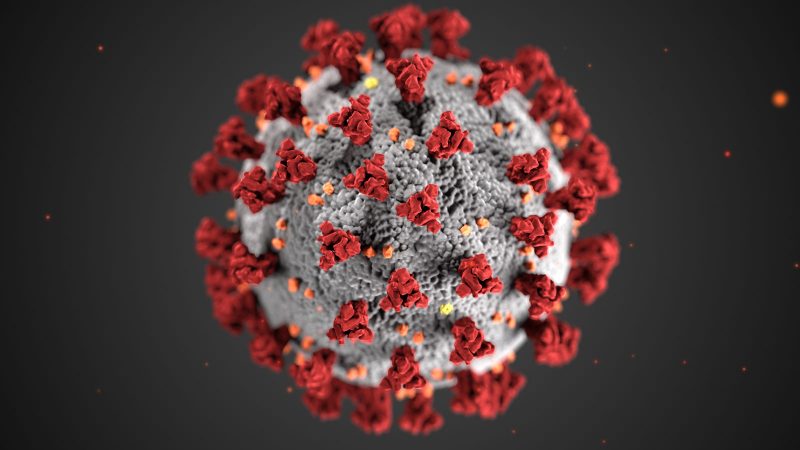 WA Health has confirmed a man in his 50s who quarantined at one of Perth’s State-managed quarantine hotels, has tested positive to COVID-19 on his return to Victoria.

Yesterday, the Department of Health confirmed that COVID-19 had spread between people in two separate rooms on the same floor at the Mercure Hotel.

The Victorian man completed his quarantine in an adjacent room on the same floor and returned a negative COVID-19 test on Day 12 of his 14-day stay at the Mercure Hotel.

He was released from quarantine on 17 April and flew to Melbourne four days later on 21 April.

On arrival in Melbourne he was advised to immediately isolate and be tested again as his hotel room had been adjacent to a positive case in the hotel.

The positive result was confirmed this morning and he is now in hotel quarantine in Melbourne.

Through initial contact tracing, a female friend of the man has tested positive for COVID-19. The results are consistent with early infection.

Acting Chief Health Officer Dr Paul Armstrong said The Department’s Public Health Operations team was working with Victoria’s Department of Health and Human Services and the man himself to undertake contact tracing as part of the normal health response.

“Whole genome sequencing is being carried out to determine the strain and potential source of his infection,” he said.

“However, it is likely he acquired the infection while at the hotel.”

WA Health is contact tracing to identify the movements and close contacts of both positive cases.

“Before leaving WA, the man visited a number of locations around Perth,” said Dr Armstrong.

“People who attended any of these locations during the specified times should immediately get tested and self-isolate.

“You need to stay in isolation until you get the results of your test.”

The investigation is on-going, and locations are available on the HealthyWA website. More could be added following further discussions with the man and the woman.

Capacity and staffing at all State managed COVID clinics will increase and opening hours will be extended to cope with increased demand for testing in the next few days.

Dr Armstrong said this outbreak was a timely reminder that Western Australia was still vulnerable to COVID-19.

“This is a reminder to remain vigilant and shows the value of getting vaccinated as soon as possible,” he said.