December 19, 2019December 19, 2019 in Life, Law & Culture
Bernie Brophy, Human Rights Lawyer and Fenian descendant, and the great-great nephew of Fenian Hugh Francis Brophy will deliver the second Wild Goose Lecture at the NWS Shipping Theatre at the WA Maritime Museum Fremantle on Sunday 12 January 2020 at 4 pm.
This Lecture, sponsored and promoted by Fenians, Fremantle and Freedom Inc, commemorates a significant contribution to Australian literature, the Wild Goose.
Now considered a national treasure and held safely in archives the State Library of NSW, this rare document is the original newspaper written and edited by John Flood and John Boyle O’Reilly. It recounts stories, poems and tales of the voyage of the Fenian prisoners on board the Hougoumont, the last convict ship to Australia.  John Flood went on to edit the Gympie Miner in Queensland and John Boyle O’Reilly became the owner and editor of the Boston Pilot.
Bernie Brophy, a Melbourne lawyer, will find many reminders of his forebear as he walks the streets of Fremantle and Perth. Hugh Francis Brophy was transported to Fremantle aboard the Hougoumont, the last convict ship to Australia, which landed 152 years ago on 11 January 1868. He was held in Fremantle Prison but men with a trade were in short supply in the early colony. A prominent Dublin builder at the time of his arrest, Hugh was required to remain a further three years in Western Australia where in partnership with another Fenian, Joseph Noonan they set up a company.
They built the first bridge over the Swan River as well as a Police Station, Lock-up and Court-house at Greenough, a large store and residence for Walter Padbury at Guildford, a convent for the Sisters of Mercy at Goderich St. Perth, St Patrick`s Church York, as well as carrying out joinery work on Perth Town Hall.
Hugh left for Victoria in 1872 where he continued his work as a builder until his death at the age of 90. His tombstone in the Melbourne General Cemetery is inscribed with the words, “Released Political Prisoner”.
Bernie retains his forebear`s interest in Irish politics. A prominent member of the Brehon Law Society of Australia, he helped to monitor violations of human rights and civil liberties occurring in Northern Ireland, acting as an International Observer of the Orange Parades in Belfast. As President of a group called “Australians for Peace in Ireland” he hosted delegations of Speakers from Northern Ireland and arranged delegations to Belfast to meet civil rights groups and members of various political parties.
As well as an understanding of contemporary Irish politics, Bernie maintains a great interest in the Fenian movement and the Fenians transported to Australia, and will inform and entertain us with his reflections on the Fenian Legacy in Australia.
Of the 62 Fenians who were transported to Fremantle, upon their discharge or escape, 11 returned to Ireland, 30 went to the USA, 18 remained in Australia and it is not known for certain where the other three ended up.
The most famous of the Fenians was John Boyle O’Reilly who escaped to America and became a leading writer, editor and poet in Boston. Of those who remained in Australia, 11 took up permanent residence in WA, three in NSW, two in Queensland and two in Victoria.
Tickets: $10 and $5 Concession and can be purchased through Eventbrite.
Address: NWS Shipping Theatre, WA maritime Museum, Victoria Quay Road, FremantleTime: 4-5pm.
All proceeds from the event support Fenians, Fremantle and Freedom Inc and the Fenians Festival to present events that honour and commemorate the 62 Fenian prisoners that arrived in Fremantle aboard the Hougoumont in 1868. 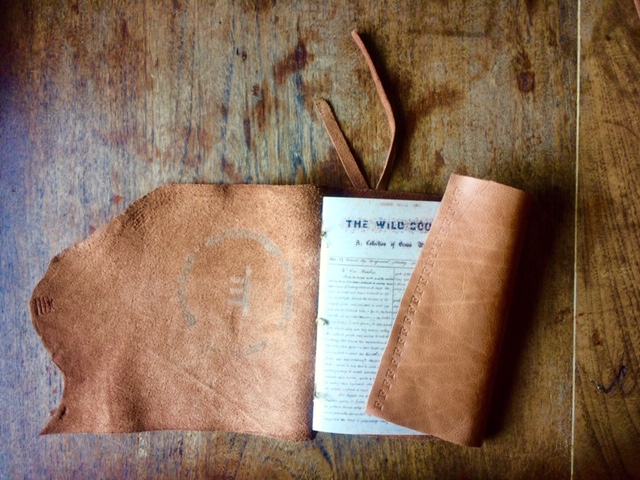 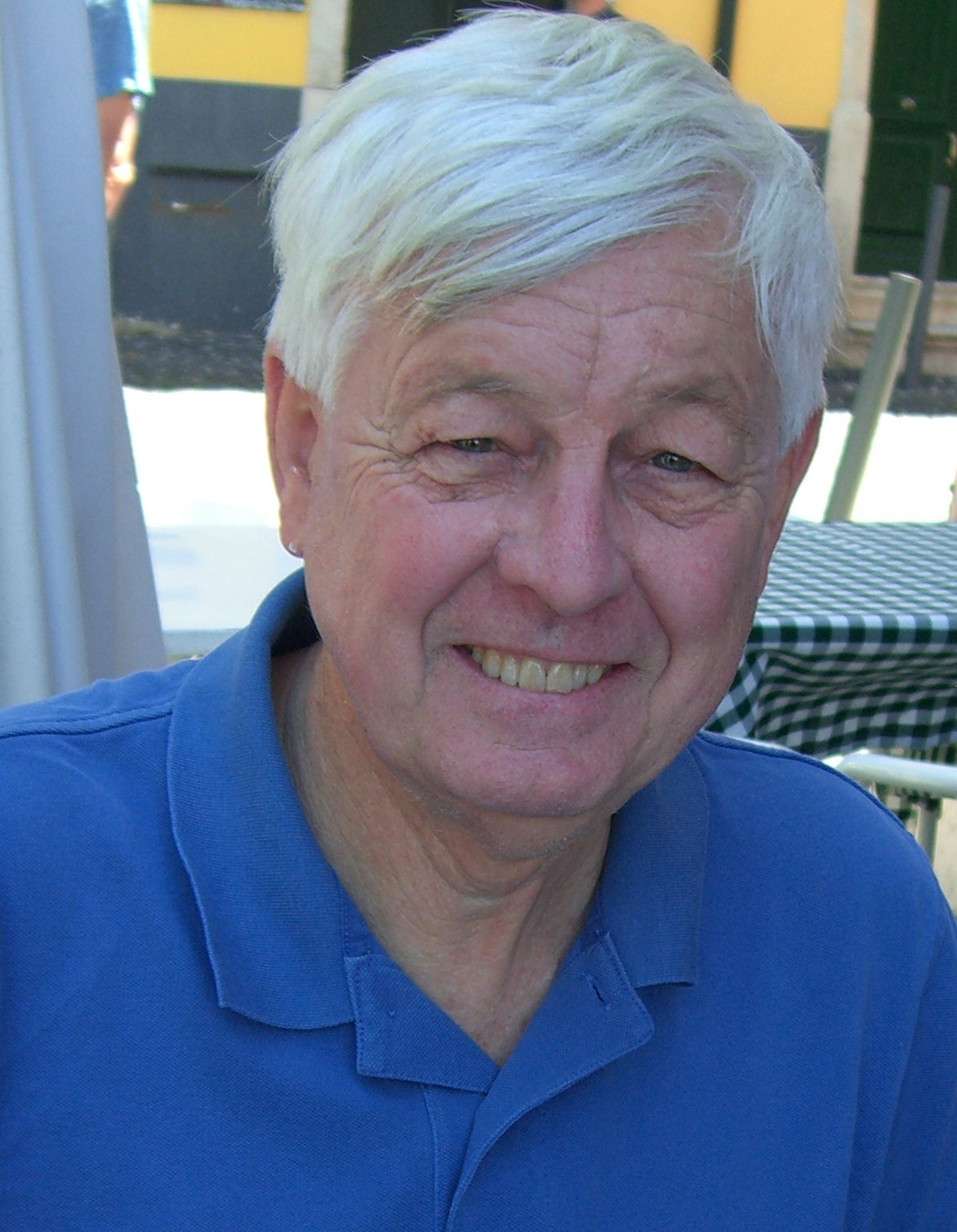 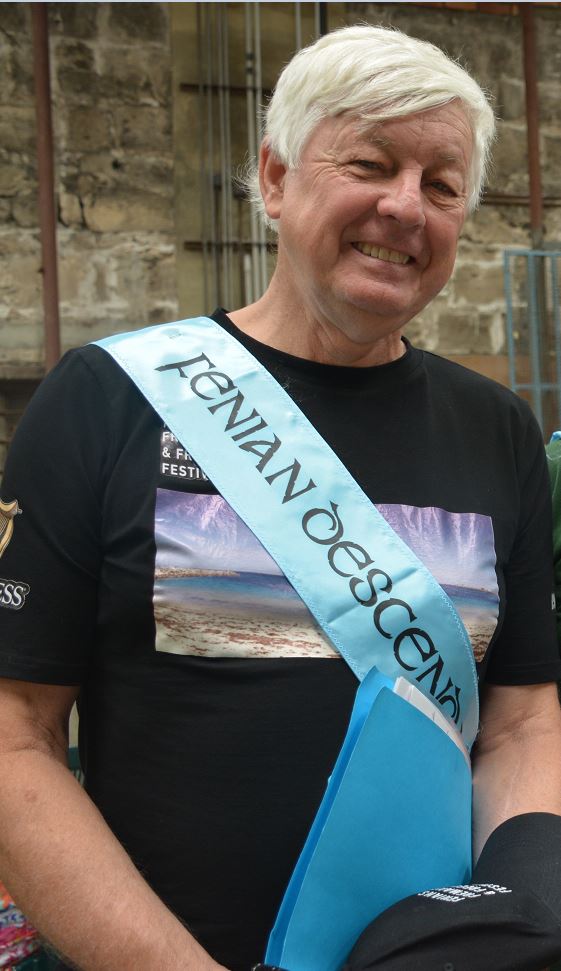 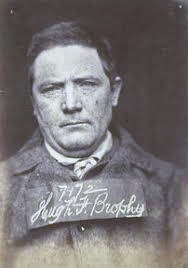