Chris Hughes, a co-founder of Facebook, and now a co-chairman of the Economic Security Project and a senior adviser at the Roosevelt Institute in the United States, who cashed out of Facebook in 2012, has penned a powerful case for why Facebook must be considered a monopoly and broken up without delay.

His opinion piece, just published by the New York Times, argues that while Mark Zuckerberg may never have a boss, he needs to have some check on his power. He contends the American government needs to do two things: break up Facebook’s monopoly and regulate the company to make it more accountable to the American people.

First, Hughes says, Facebook should be separated into multiple companies. The Instagram and WhatsApp acquisitions, he proposes, should be undone and future acquisitions banned for several years.

Then, Hughes argues, ‘social media’ should be regulated like any other business or industry that reaches so deeply into people’s lives.

While the focus of Mr Hughes’ opinion piece is the American people, what he has to say applies with equal force in Australia.

Hughes’ is a piece that will repay a close reading. 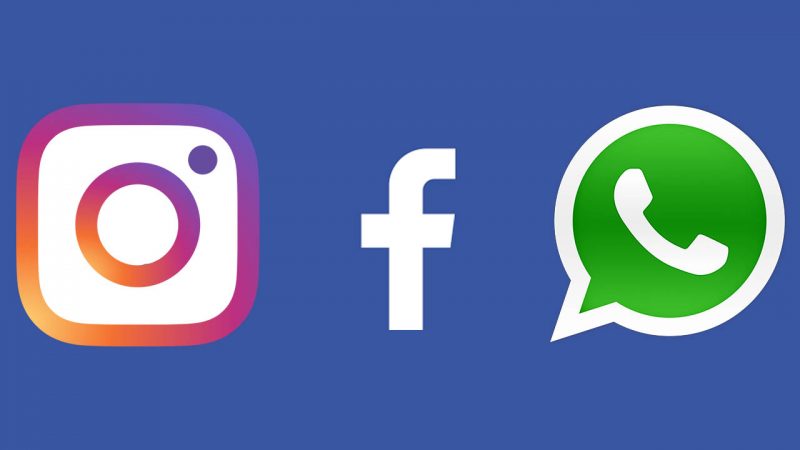