Tolerance has always been a big issue, but perhaps never more so, in recent eras, than right now. We in Freo like to think of ourselves as good, tolerant people. But are there limits to tolerance? One intuits that there must be. In this thoughtful piece the author, a philosopher, suggests an answer, or at least an approach to this vexed issue.

It is telling that the greatest early modern philosophical defender of tolerance was a refugee.

Pierre Bayle, a Protestant, fled his native France in 1681. He would lose several family members in the persecution of the Huguenots after Louis XIV revoked the Edict of Nantes in 1685.

Largely forgotten, Bayle’s writings were among the most widely read of the 18th century.

In the wake of the tragic attack in Christchurch, and the wider rise of anti-liberal forces globally, we face urgent questions surrounding the reasons for and limits of tolerance.

What did Bayle say about tolerance?

Bayle’s first statement on tolerance, his 1682 Various Thoughts on the Occasion of a Comet, is arguably his most radical.

Bayle claimed a society would need to protect religious beliefs if those beliefs decisively shaped and improved people’s conduct.

But history shows this is not the case.

People of all orthodoxies and faiths don’t behave as their faith would dictate, and exhibit the same human traits:

ambition, avarice, envy, the desire to avenge oneself, shamelessness, and all the crimes that can satisfy our passions are seen everywhere.

Bayle would point to crusaders, such as those presently being heroised by many on the far and alt-right. He believed them to be evidence, of how even Christianity, a religion of divine love, has been invoked to sanctify “the most frightful disorders ever heard of”.

Bayle concludes all people should be tolerated based on what they do, not what they say. This means even a society of atheists, with good laws, could be as virtuous as a society of religious believers.

Pierre Bayle said all peoples’ beliefs and rituals should be tolerated out of respect for their fundamental humanity. Joshua Earle/Unsplash

Why were his ideas controversial? 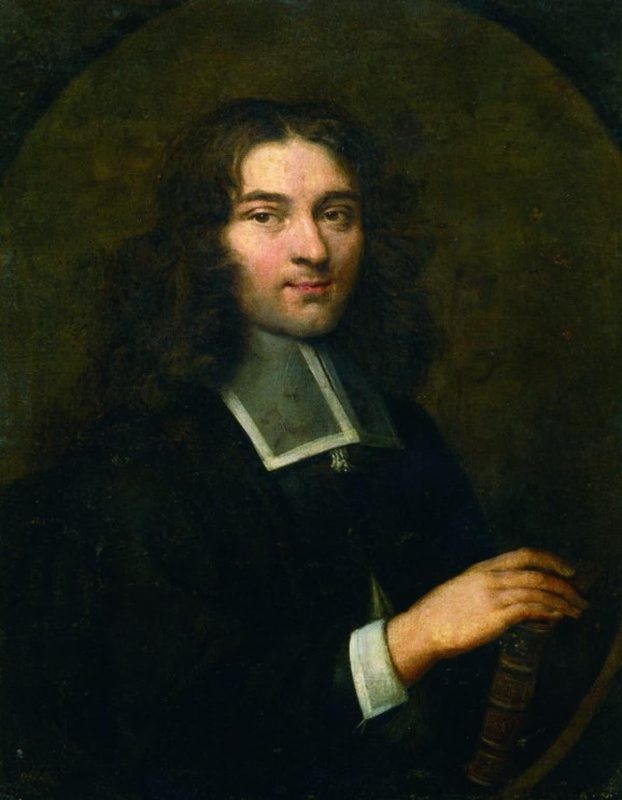 It does so by critically distinguishing the basic dignity of a person and their religious, cultural identity. He says all peoples’ beliefs and rituals should be tolerated, out of respect for their fundamental humanity.

This distinction, which we often take for granted today, was far from universally accepted.

And in the current political climate, it can seem we are increasingly accepting the idea that different groups can only ever criticise their opponents, never their own side.

By contrast, Bayle, a Christian, draws on specifically Christian arguments for toleration, at the same time as he criticises the actions and beliefs of other Christians.

Read more:
After Charlottesville, how we define tolerance becomes a key question

As a Protestant, for instance, Bayle claims that is as deeply wrong as it will be ultimately fruitless to try to force people to renounce their freely-formed beliefs, even if they are heretical. This would mean compelling them to go against their God-given consciences, a sin against both God and man.

The limits of tolerance

Yet Bayle grasps the limits of justifying tolerance for different faiths by recourse to specifically Christian, Protestant claims. By appealing to the inviolability of people’s consciences, he brooks a graver problem.

This problem has been recently, horrifically exemplified by the tragic events in Christchurch.

Fanatics like the alleged Christchurch terrorist (whom The Conversation has chosen not to name) are honestly convinced of the righteousness of their actions, even when these actions involve indiscriminate slaughter of anyone belonging to another group.

The argument respecting freedom of conscience by itself suggests we should tolerate such “conscientious persecutors”. An argument that was intended to protect the vulnerable in this way ends by condoning the most odious extremists.

To combat this outcome, and underscore the limits of tolerance, Bayle finally introduces a further argument which would, via Voltaire, become central to the enlightenment period.

Read more:
Tolerance is more than putting up with things – it’s a moral virtue

Bayle’s argument both starts from and sanctifies a liberal, almost “postmodern” acceptance of irreconcilable cultural differences between groups.

The sheer diversity of religious creeds in the world suggests no one group can know the deepest truths about the human condition with enough certainty to license suppressing, exiling or killing others who do not share their customs and opinions. So Bayle writes:

difference in Opinions seems to be Man’s inseparable Infelicity, as long as his Understanding is so limited, and his Heart so disordered; we should try to reduce this Evil within the narrowest limits: and certainly the way to do this is by mutually tolerating each other.

A difficult strength, not a weakness

From Bayle forwards, tolerance was never a weak “anything goes” affair.

Those who believe they are entitled to be violently intolerant, however deeply convinced they are of their zealotry, should not be tolerated.

Read more:
Indulge me this: how not to read Daniel Dennett’s comments on philosophy and self-indulgence

For Bayle, such people claim their creed is the only absolute truth, despite the limitations of human understanding and the many different creeds in the world. They believe they hold a moral superiority which is only warranted by egoism and force.

Despite its myriad critics, tolerance demands a difficult strength.

If Bayle is right, respect for difference above all rests upon recognising our own limitations; limitations we share as finite human beings with others whom it is always simpler to dismiss, exoticise, or demonise as wholly alien.

This is neither flattering, nor easy.