The ‘Pacific Eden’ No More – but Wait, There Is More!

To coincide with the opening of ITB Berlin Travel Show and Seatrade Cruise Global in Fort Lauderdale, the CMV Travel & Leisure Group has announced the acquisition of Pacific Eden from P&O Cruises Australia.

Pacific Eden’s new name is Vasco da Gama. She will join CMV’s expanding fleet with delivery in Singapore in early April 2019 followed by a short docking period to include livery change, re-brand and some preparatory works before she positions westbound to Northern Europe via the Suez on her inaugural voyage.

The Shipping News’ Deanna Shanahan caught the Pacific Eden, for the last time under that name, as she left Fremantle Port.

Continuing the explorer theme, four distinguished explorers were shortlisted for the ship’s new name and the travel trade and Columbus Club Members will be invited to cast their vote.
The shortlist included Vasco da Gama, Pytheas, Henry Hudson and Amerigo Vespucci.

The new ship will be deployed and dedicated to both the German and Australasian cruise markets. During the northern summer (May-October) the ship will operate under CMV’s German brand, TransOcean Kreuzfahrten homeporting from both Bremerhaven and Kiel.

During the Australian summer season (December-March) she will sail from Fremantle and Adelaide offering a more traditional scenic cruise experience.  The ship has a rich heritage and maritime pedigree and was originally launched in 1994 by Holland America Line as the Statendam. At 55,820grt and with an impressive space ratio, she will carry 1150 passengers accommodated in 630 cabins (including 100 singles and 149 balcony suites and cabins with an 80% ocean view ratio). She will operate alongside CMV’s flagship, Columbus (1400pax), Magellan (1300pax), Marco Polo (800pax), Astor (600pax) and Astoria (550pax).
Christian Verhounig, CEO and Chairman of CMV explained, “We are very pleased to have concluded this deal and firmly believe that Pacific Eden (TBR) will be a very popular addition to our fleet. This stylish traditional vessel is ideally suited to our business model and is in very good shape following a multi-million dollar refurbishment in 2016.As part of our mid-term growth plans the ship will provide the requirement level of extra capacity needed in Australia and Germany as we continue to grow our international business.”

Chris Coates, Group Commercial Director added, “Pacific Eden is an excellent addition to our fleet and the strategic development of the Group’s presence in the German and Australian markets will increase overall capacity to just below 150,000 ocean cruise passengers in 2019”.

Here is snap shot of the ship’s wide range of facilities:- 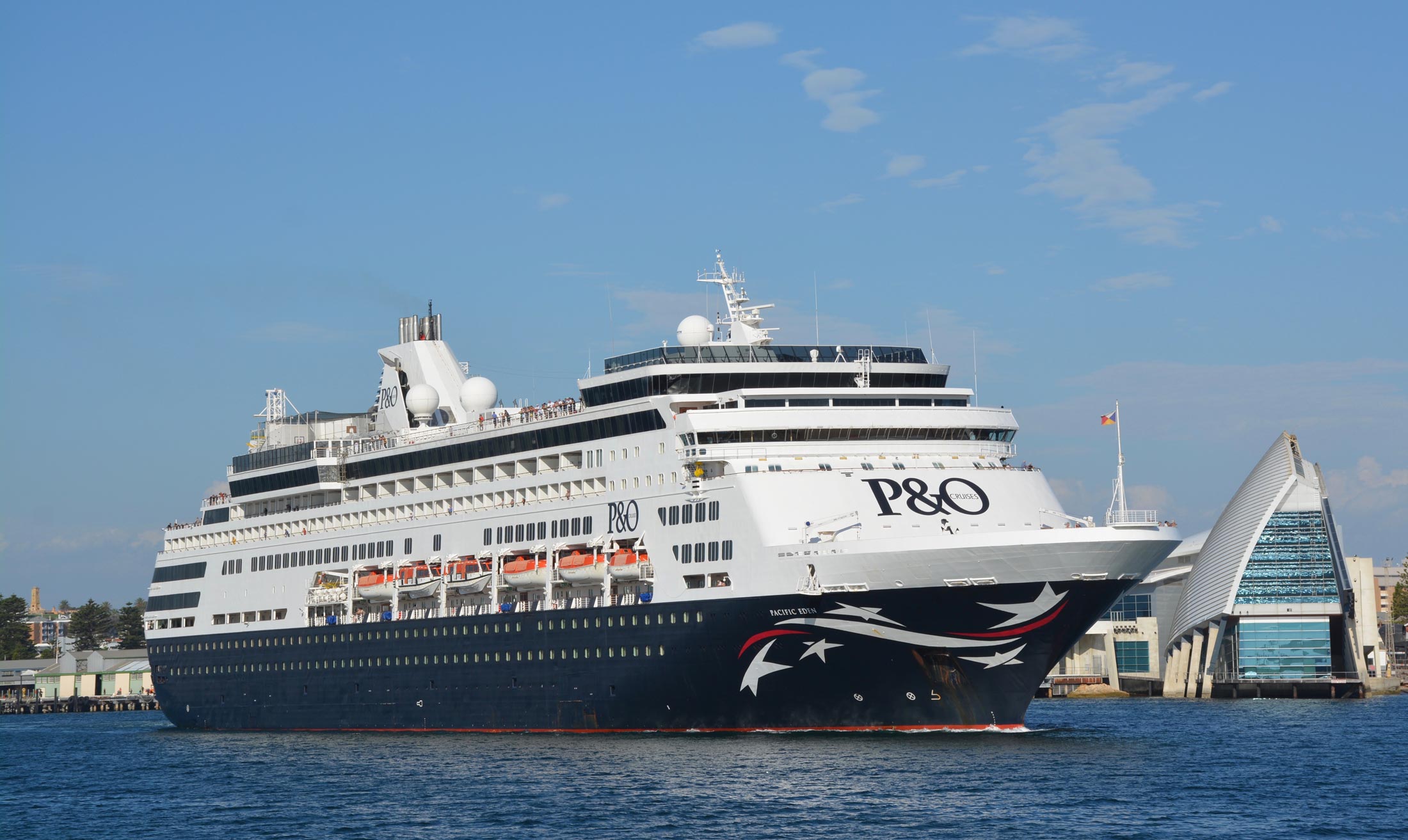 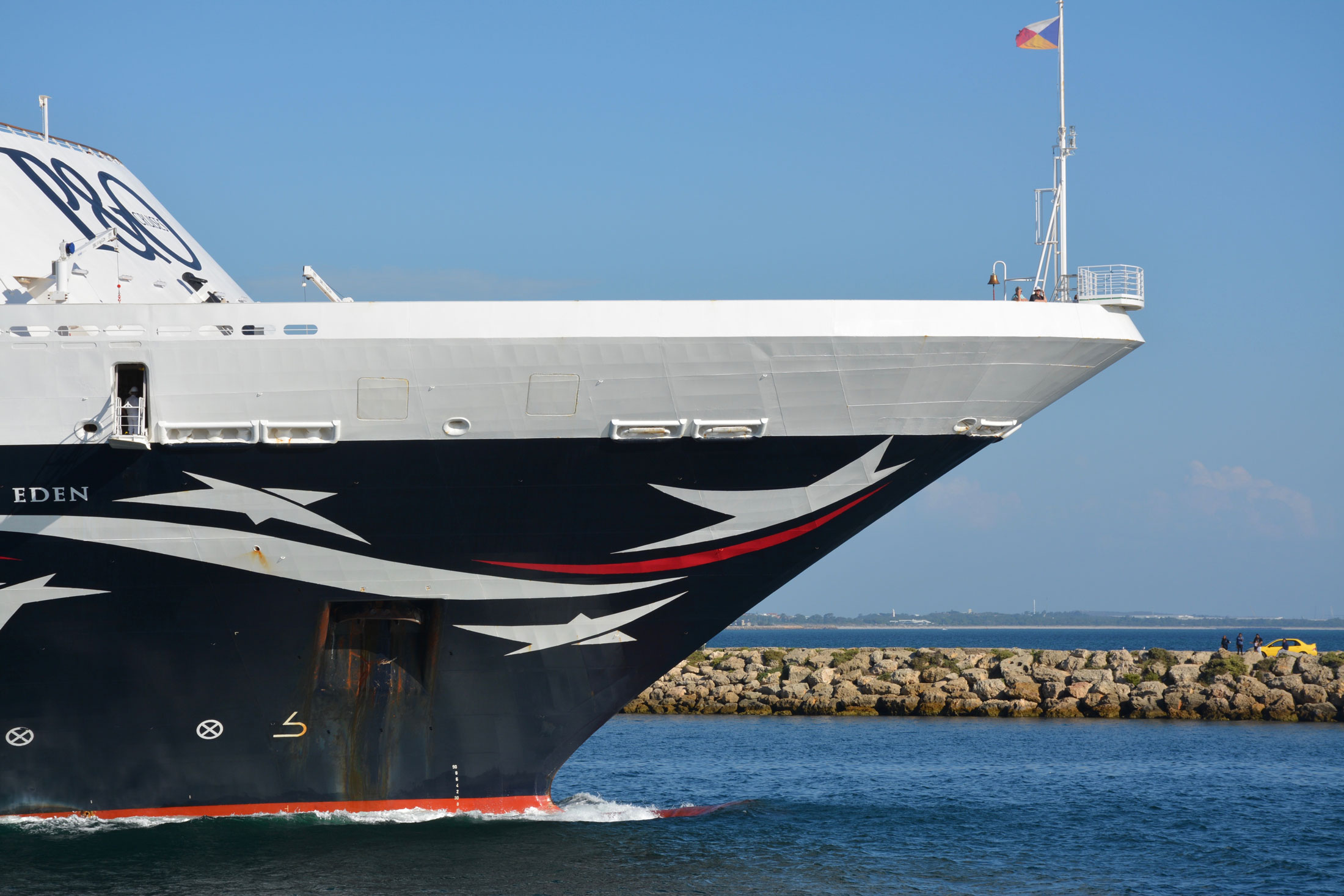 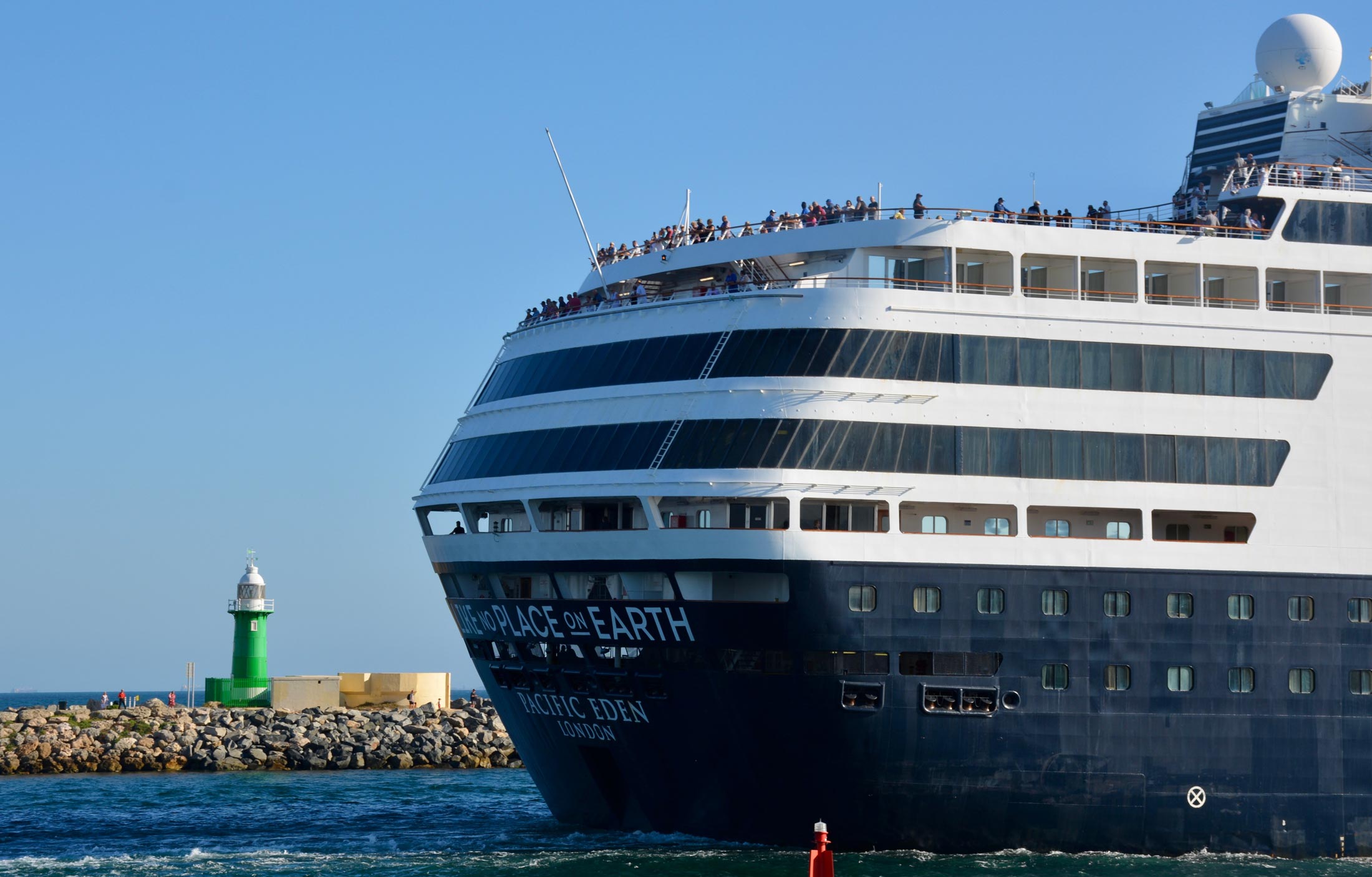 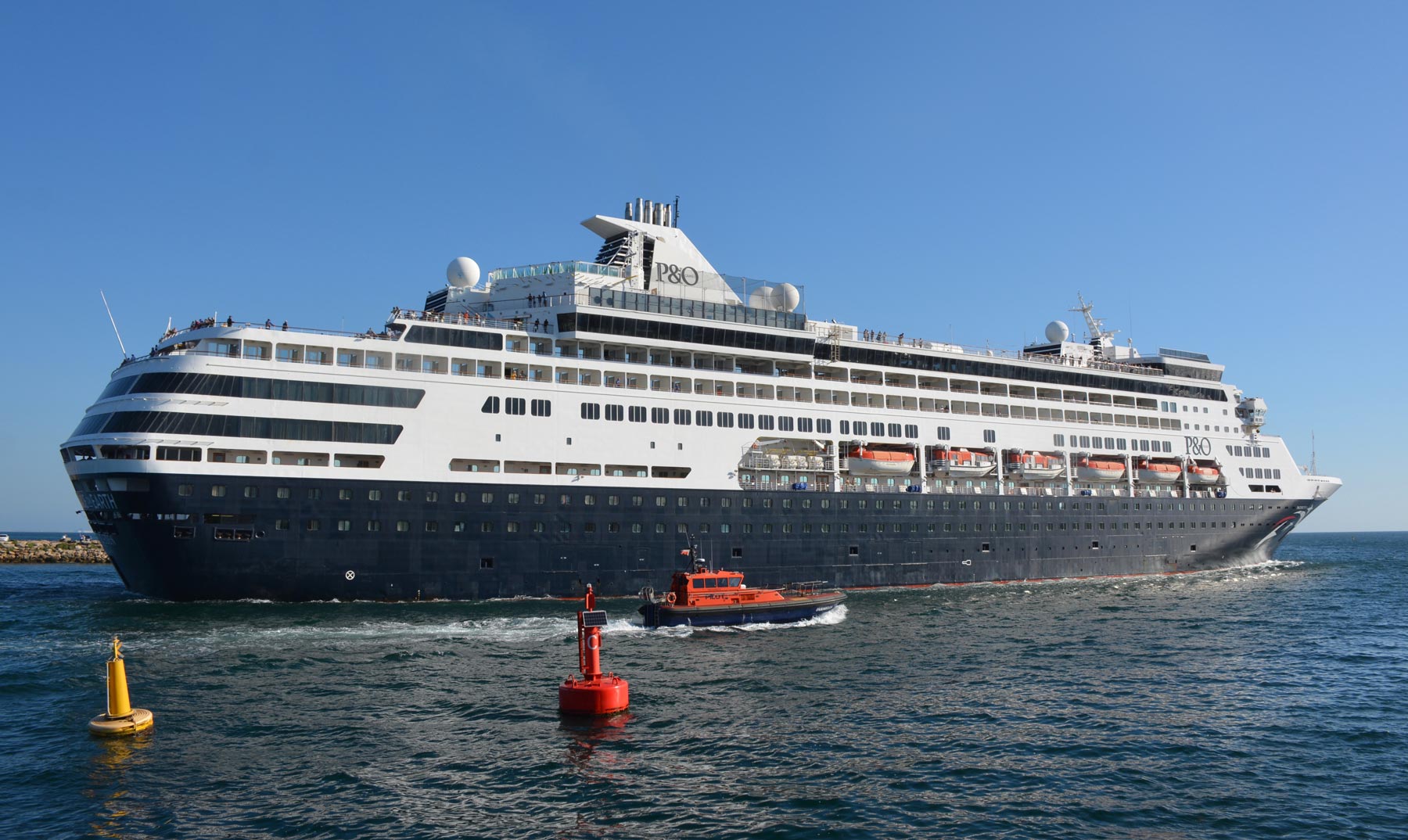 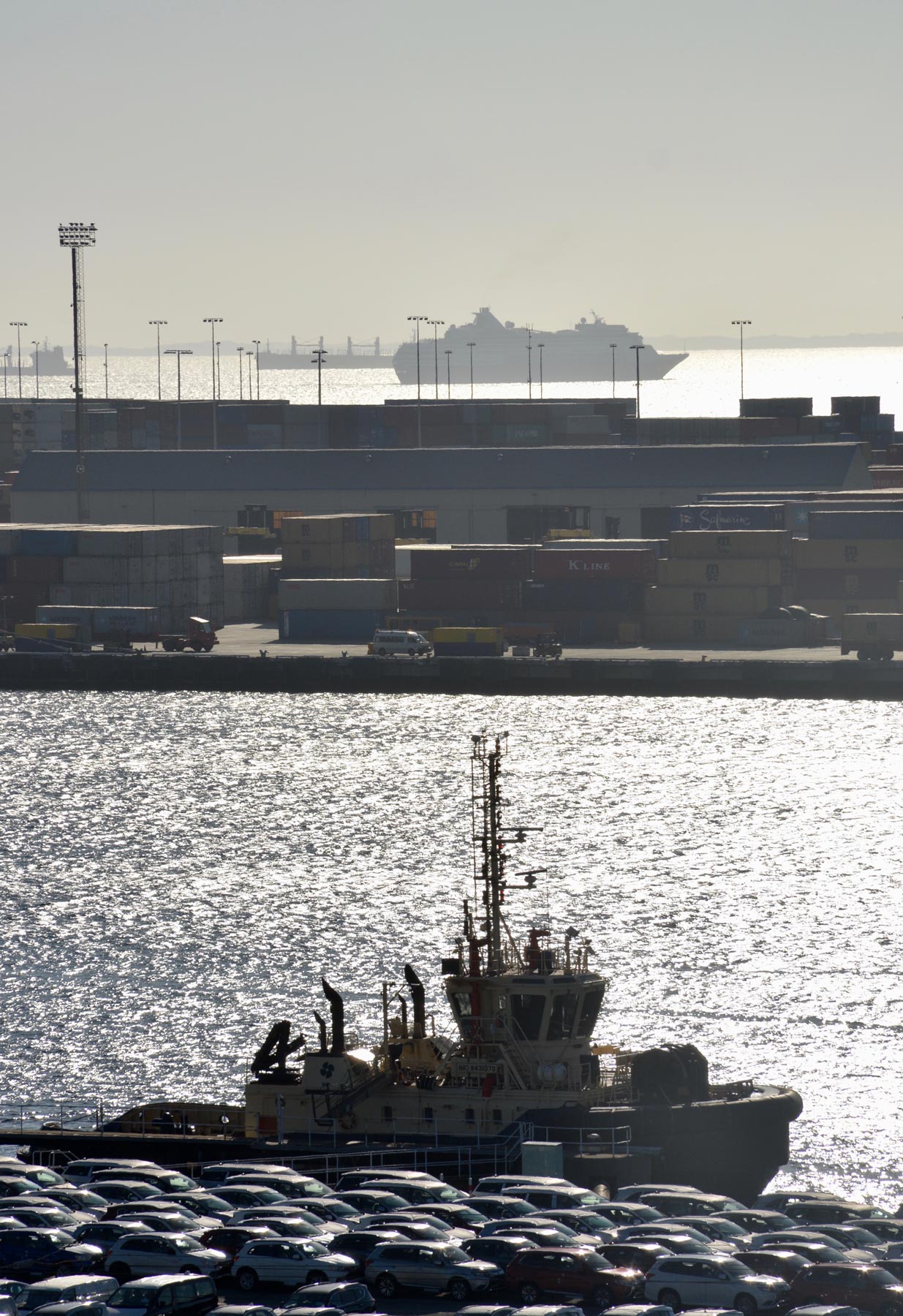