The event was inspired by Ziggy who approached Sea Shepherd asking if we would like to collaborate with him as part of his Laps Around The Sun world tour. What a collaboration it was!

Excited Ziggy supporters and ocean lovers headed off with bags, gloves and plenty of enthusiasm, returning with a whopping 9,967 items of marine debris. 40% of that total came from cigarette butts with 4,062 butts being picked-up by the amazing participants.

With this week being The Great Global Nurdle Hunt, our Bathers Beach clean-up signed up and we asked interested volunteers to head to the sandy beach area with a sieve and jar to see what they could find. Thirteen volunteers spent a total of 9.8 hours on Bathers Beach sifting for nurdles and bio beads. For those who have never heard of a nurdle they are small bits of plastic about the size of a lentil (around 2-3mm wide) and billions of them each year are used to make nearly all our plastic products. Whilst bio beads are a similar size (around 3.5-4.0mm across) they are used in aquaculture industry as well as part of the filtration process in some wastewater treatment plants. Sadly through spills and mishandling many end up washing up on our beaches and waterways. At previous clean-ups at Bathers Beach we have always found nurdles and yesterday was no exception – 54 nurdles and 720 bio beads were meticulously removed from the beach. This data will be sent back to the Great Global Nurdle Hunt coordinators with their findings presented to an international marine debris conference in Scotland at the end of February to highlight how widespread the issue of nurdle spills are around the world.

Yesterday’s collaboration with Ziggy and his supporters was truly inspiring for all of us at Sea Shepherd and it seems Ziggy was humbled by the turnout and success of the event as well.

“I thought it was a great vibe down here today, a great turn out and a great result as well,” said Ziggy.

“Thank you to the guys at Sea Shepherd for having us today and for making it possible for musicians like me to be able to get involved and bring people to events like this. You guys have made that possible today. So thank you.”

Like Ziggy, Sea Shepherd would like to thank everyone involved in the clean-up event – from Ziggy, Cohen and his touring team, to our Sea Shepherd Marine Debris Team volunteer crew, to Michael GohAstrophotobear for once again giving up his time to photograph the event and of course to all the participants (including the divers, and the Mum’s who accompanied their children).

Ziggy’s next clean-up with Sea Shepherd that is scheduled as part of his Australian tour will be in Adelaide next Sunday 17th February at the North Haven SLSC. Check out the event page for full details. 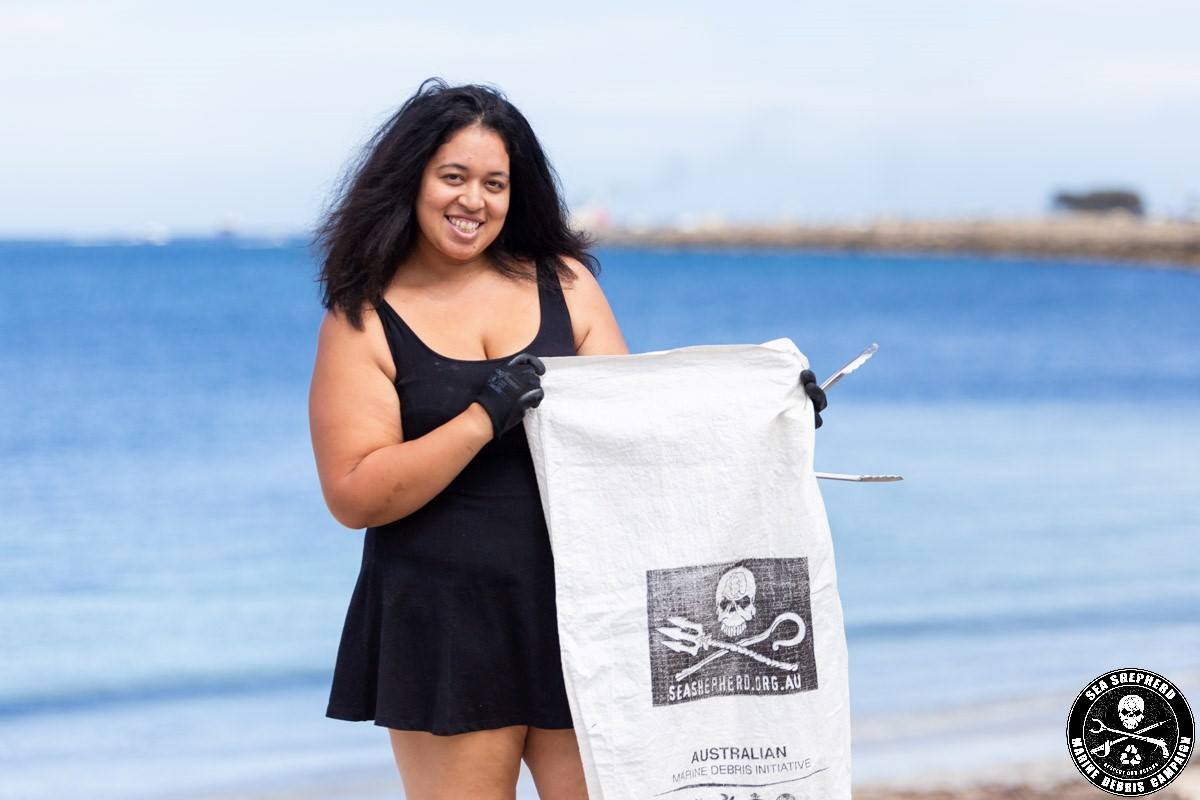 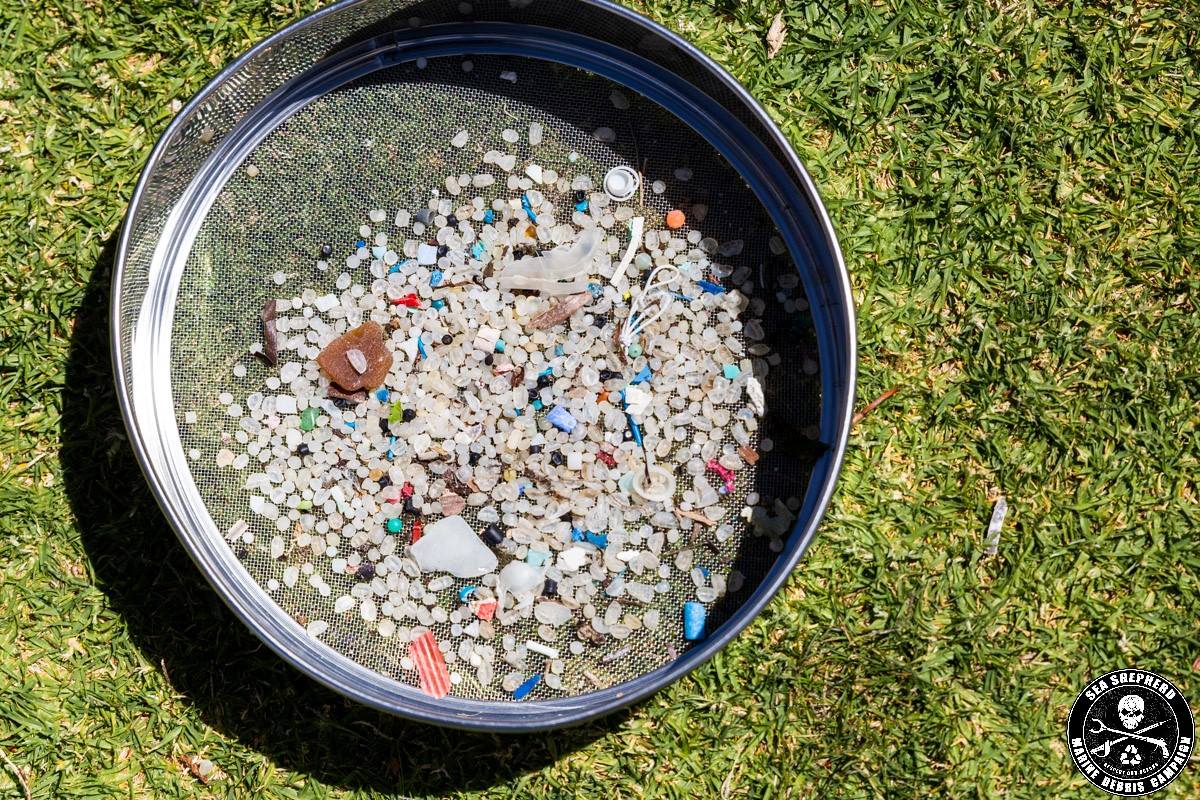 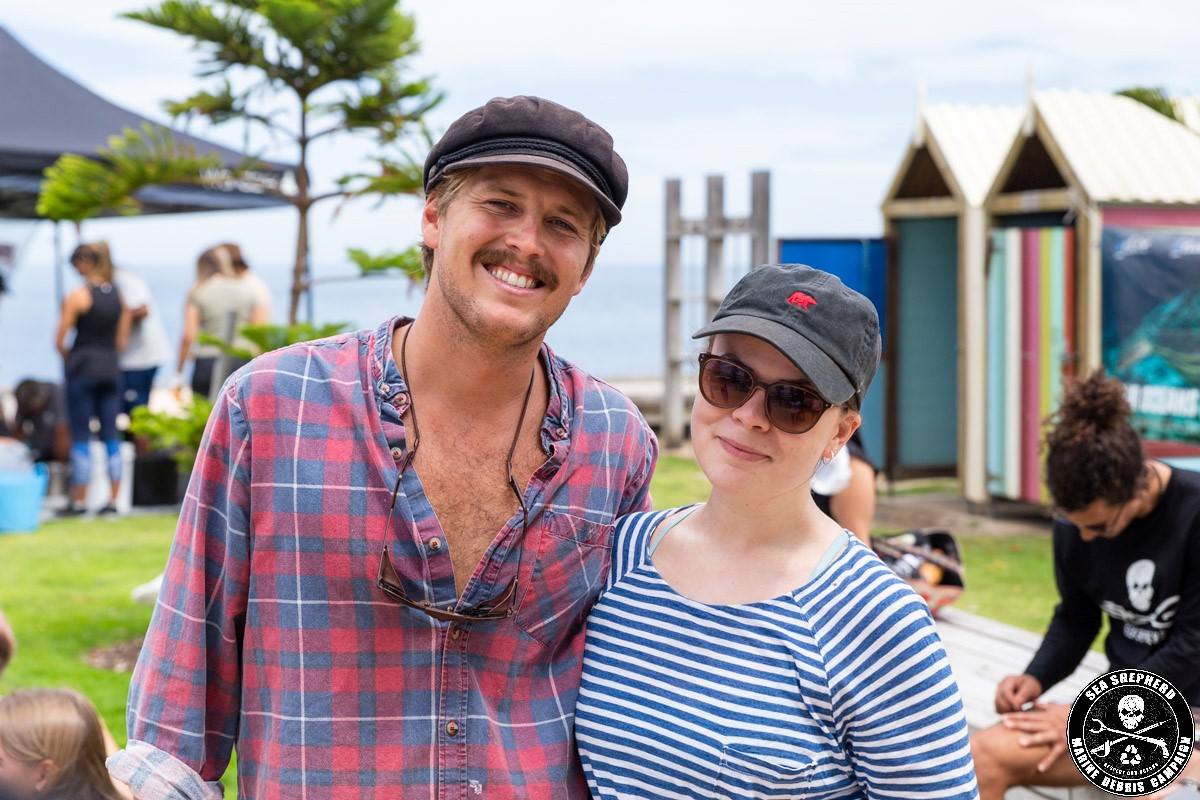 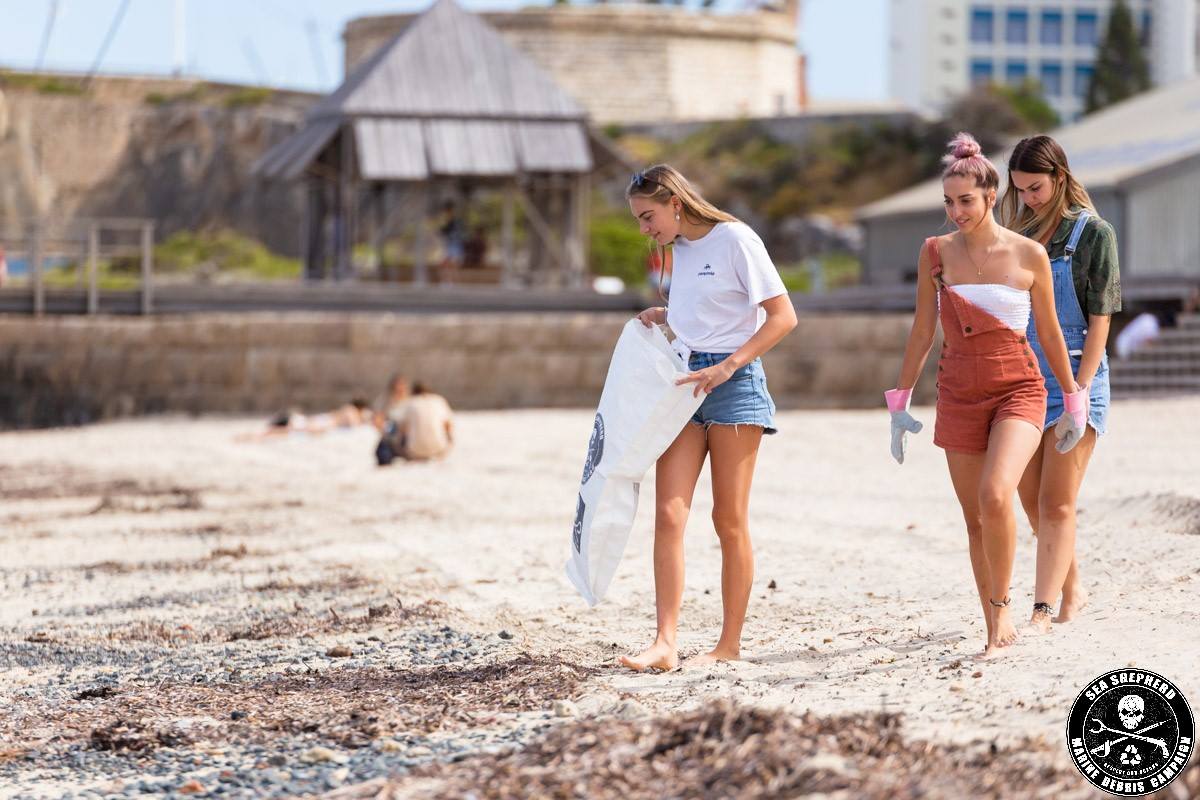 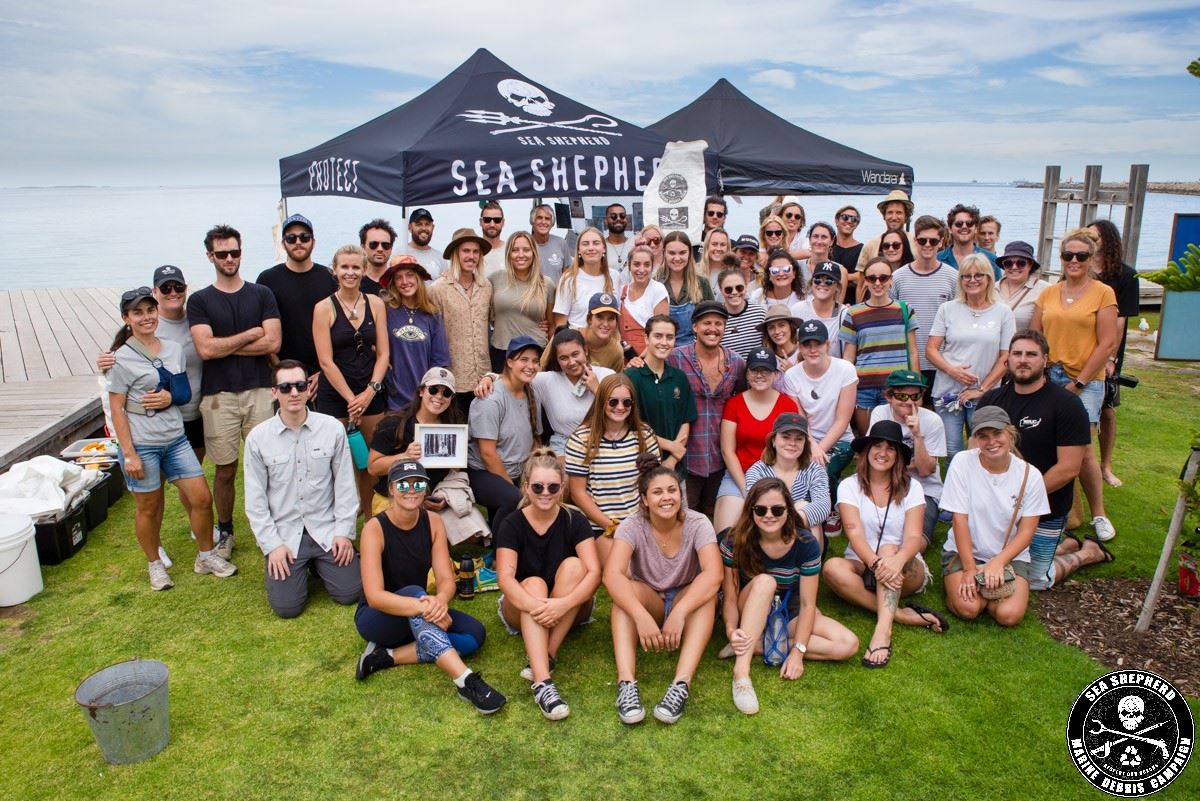 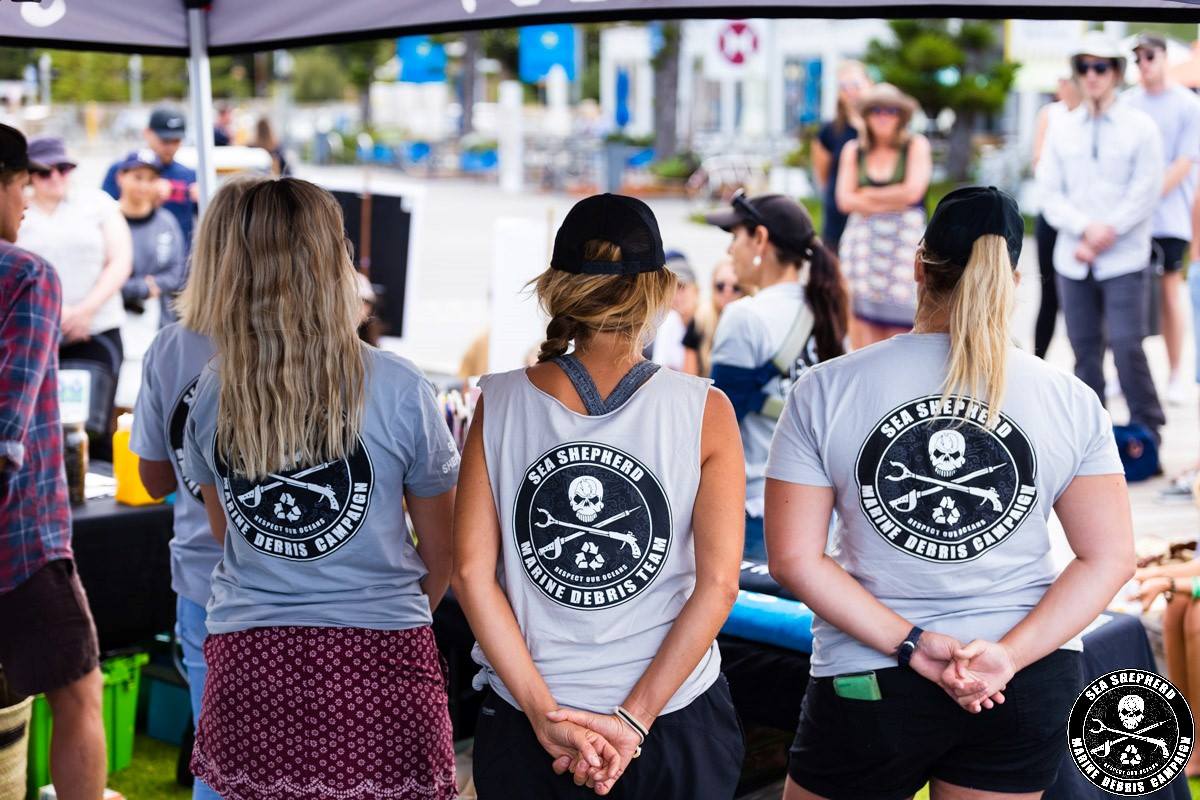 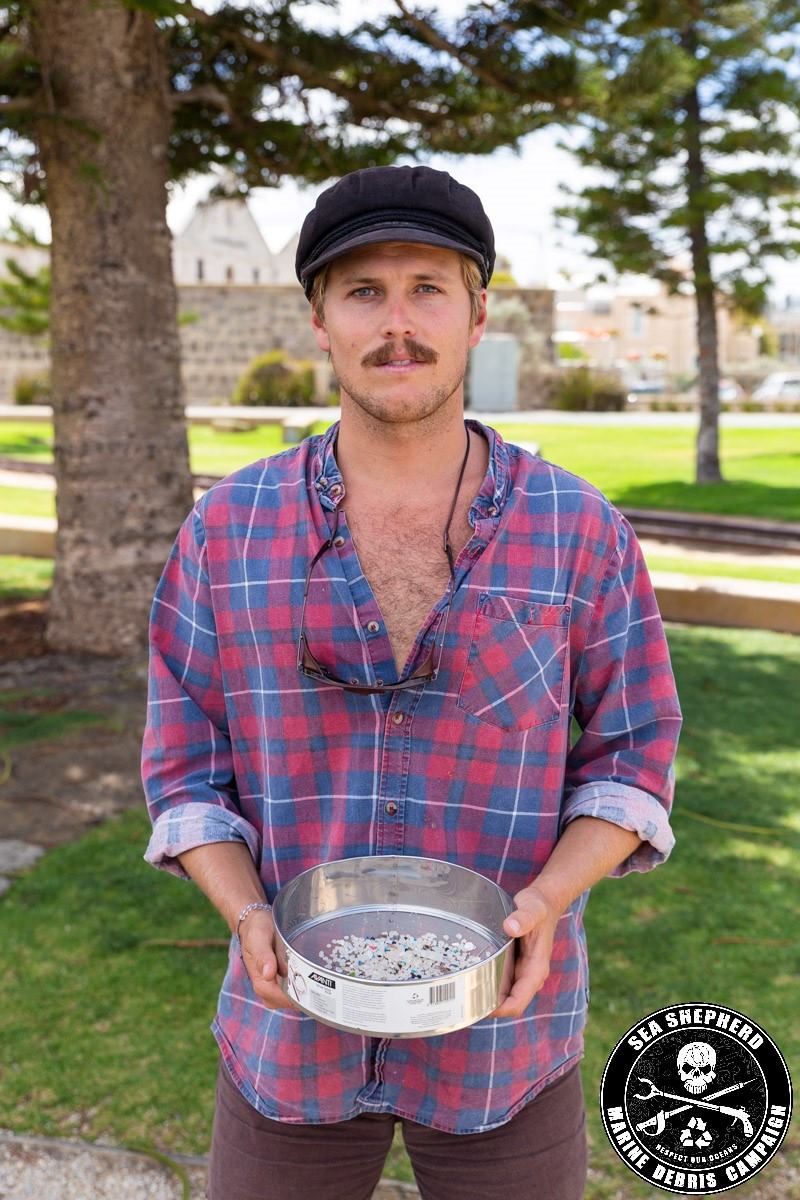