Founder of Tura New Music, Tos Mahoney is an East Freo local. For 30 years, Tura has been a driving force in new music and sound art in Australia.

Tos was recently recognised for its work by winning the Award for Excellence by an Organisation at the 2018 Art Music Awards, presented by APRA AMCOS and the Australian Music Centre.

Here are two performances NOT to miss.

This sonically abstract and texturally rich project features a massive projection and a multi-touch table-top console by the one of Australia’s pre-eminent visual-audio duos, Duckworth HullickDuo.

Real-time computer-generated virtual avatars (or critters) will roam the virtual performance space, responding to sound and movement. The critters, each with their own sound world, become autonomous co-performers in the work, interacting with performers and each other in seemingly unpredictable ways.

Disruptive Critters is a concert and free play exhibition – a premier showing of the installation iteration allowing the public to freely play and interact with the DC console to create their own immersive audiovisual experiences. Players will be immersed in a responsive, interactive world where virtual beings teem and flock, collide and collude in various forms of playful mischief. 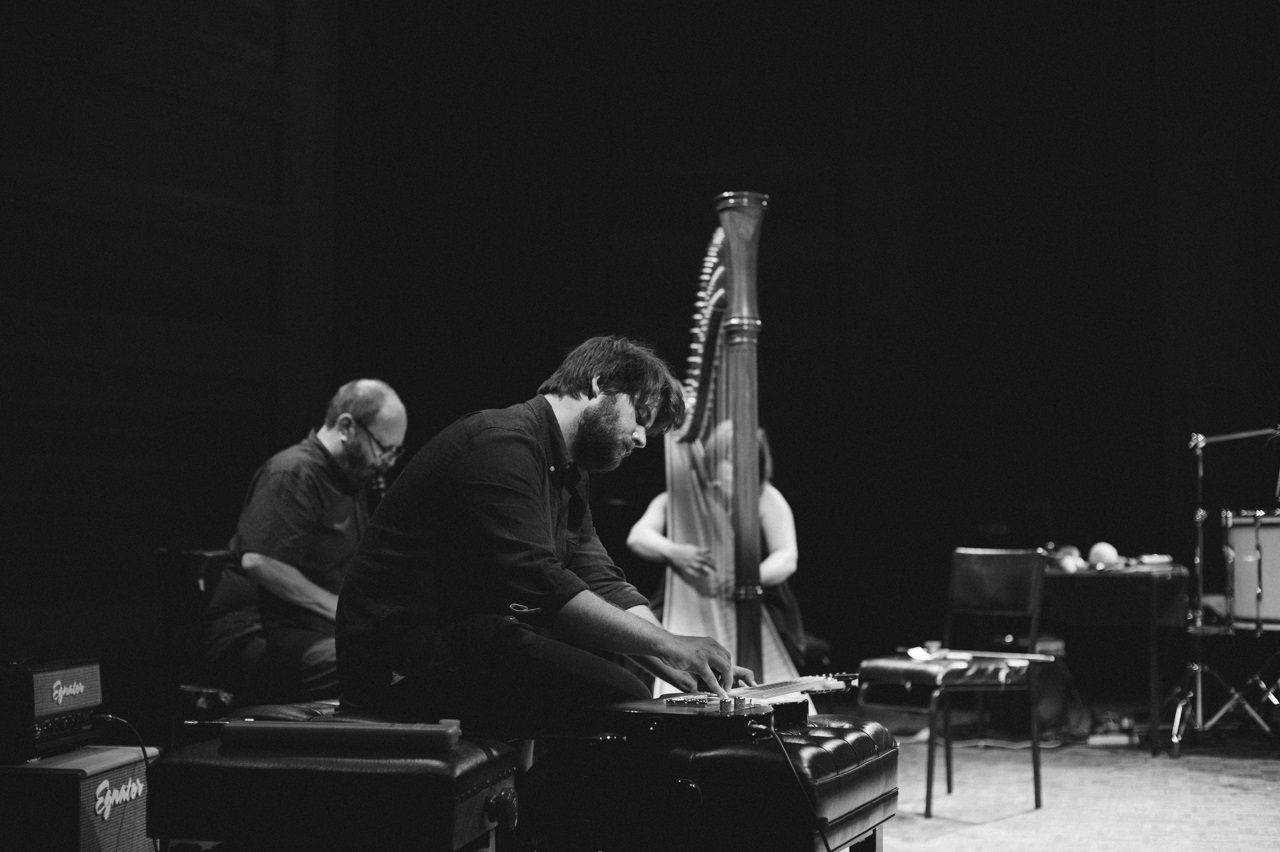 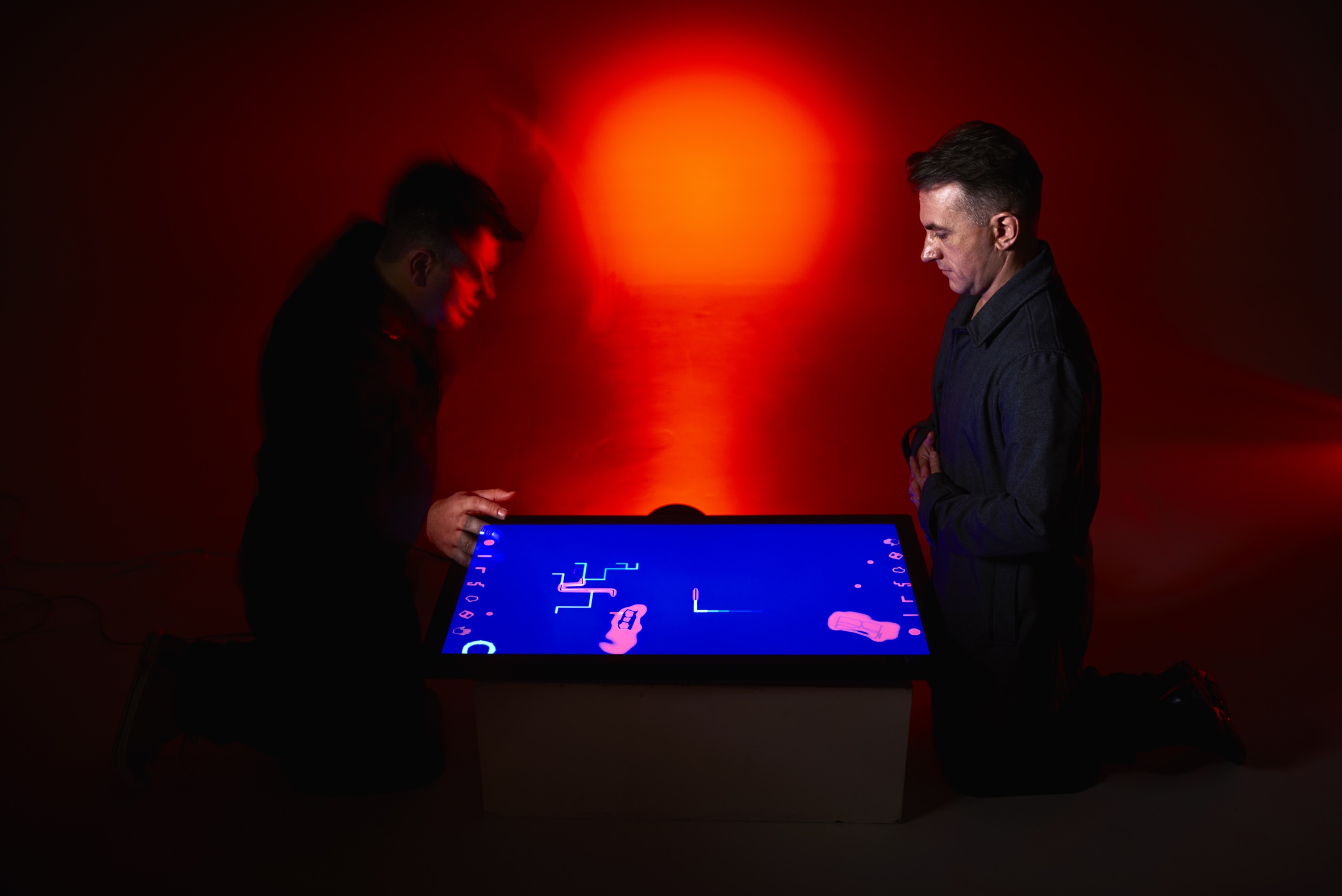