EOS, named after the Greek goddess of dawn, is said to be valued in excess of US$150 million, and is regarded as the world’s largest private sailing yacht.

There are other yachts which have longer over the deck lengths and shorter bowsprits but EOS takes the prize for overall length including bowsprit.

She has an all-aluminium hull and superstructure which took three years to build at the Fr. Lurssen Werft shipyard in Bremen, Germany, where she was launched in 2005 and completed in 2006.

EOS was designed as a three-masted Bermuda rigged schooner by Bill Langan, who is the owner of Langan Design in New York.  The sailing rig design was supplied by Rondal/Huisman, with the remaining naval architecture being completed by Lurssen.

Despite the usual secrecy surrounding ultra-luxury sailing and motor yachts, it seems that anyone interested in this fine looking yacht is aware that the owner is Barry Diller, creator of Fox Broadcasting Company along with his fashion designer wife Diane Von Furstenberg. 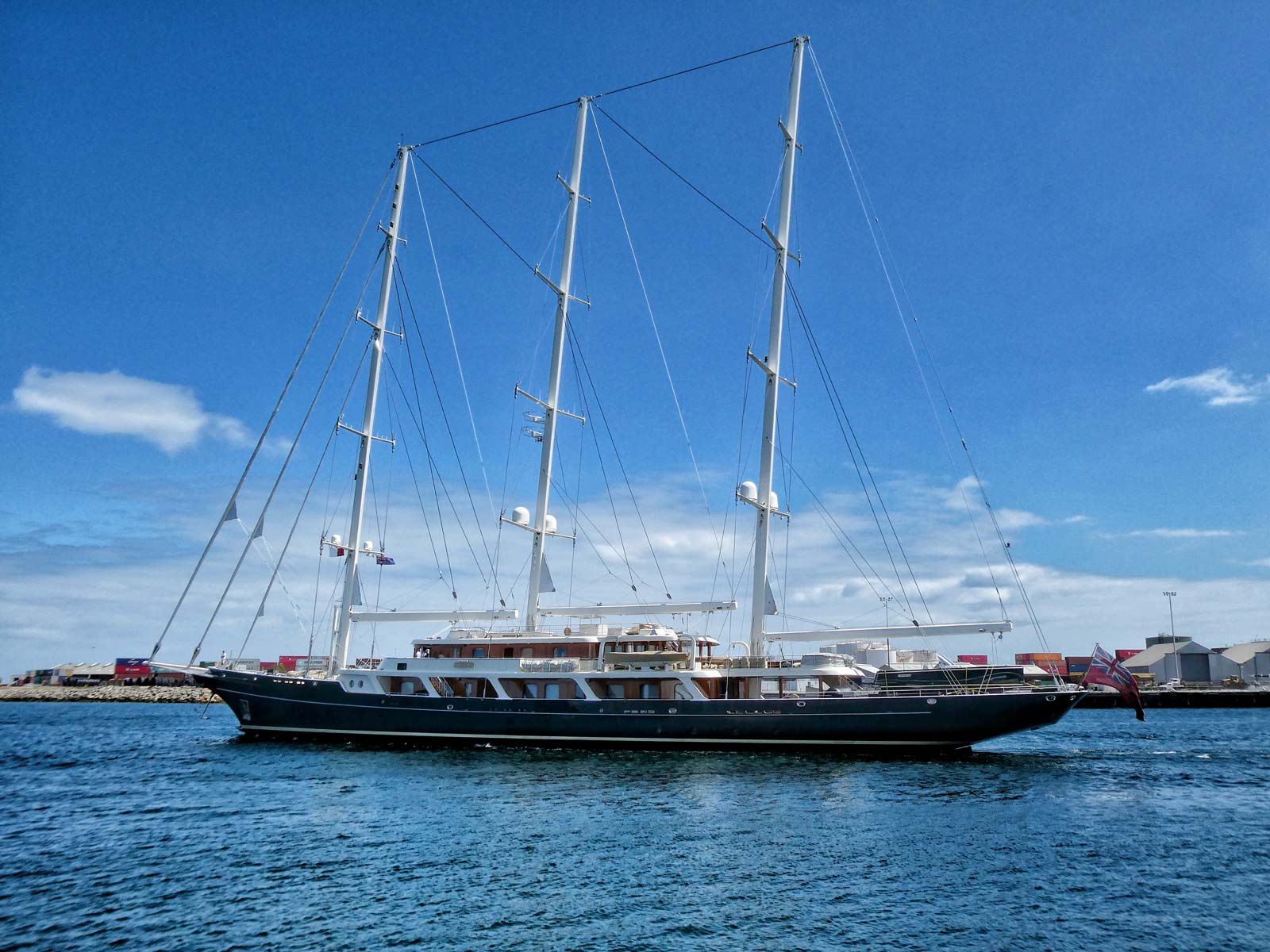 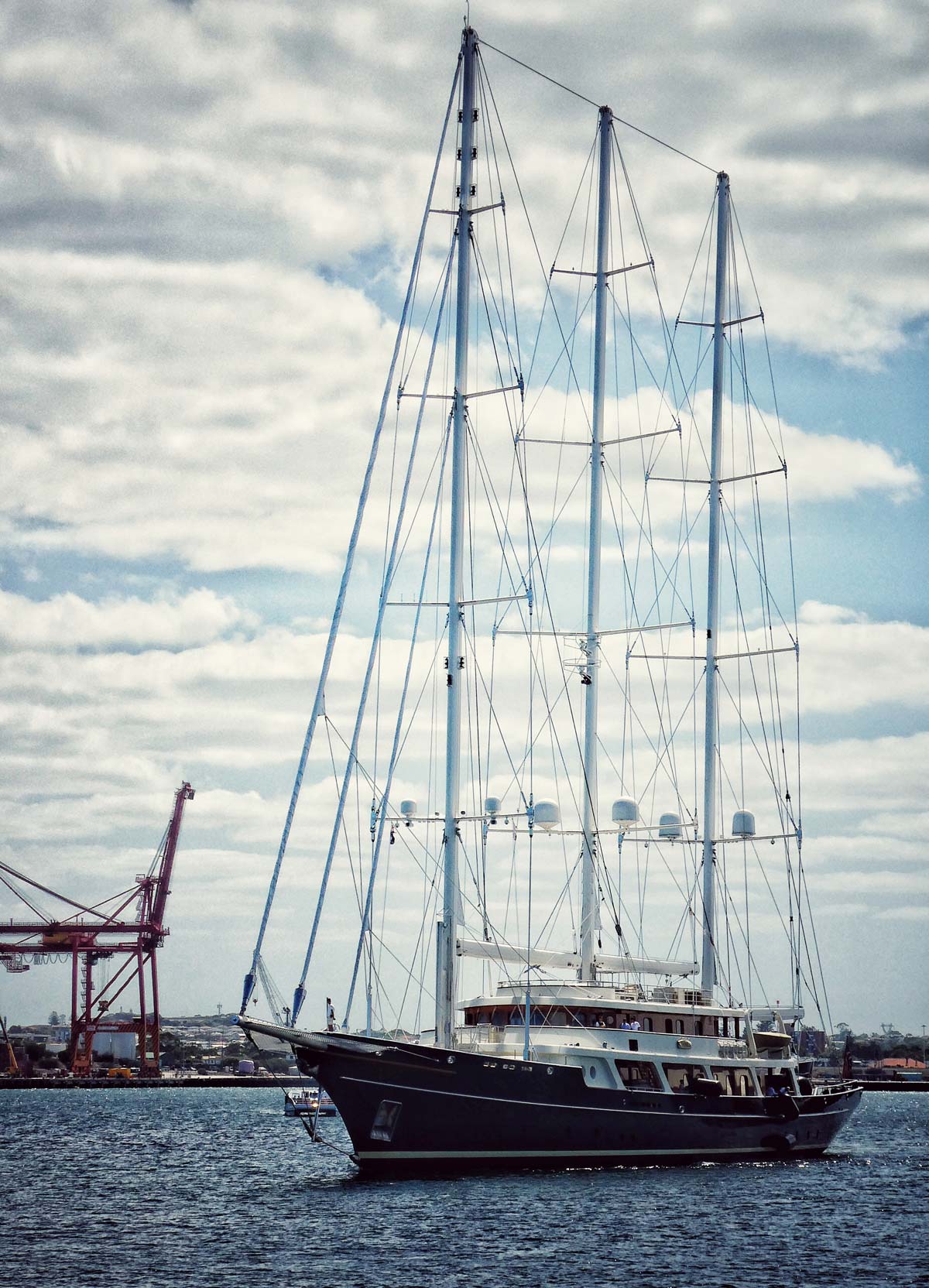 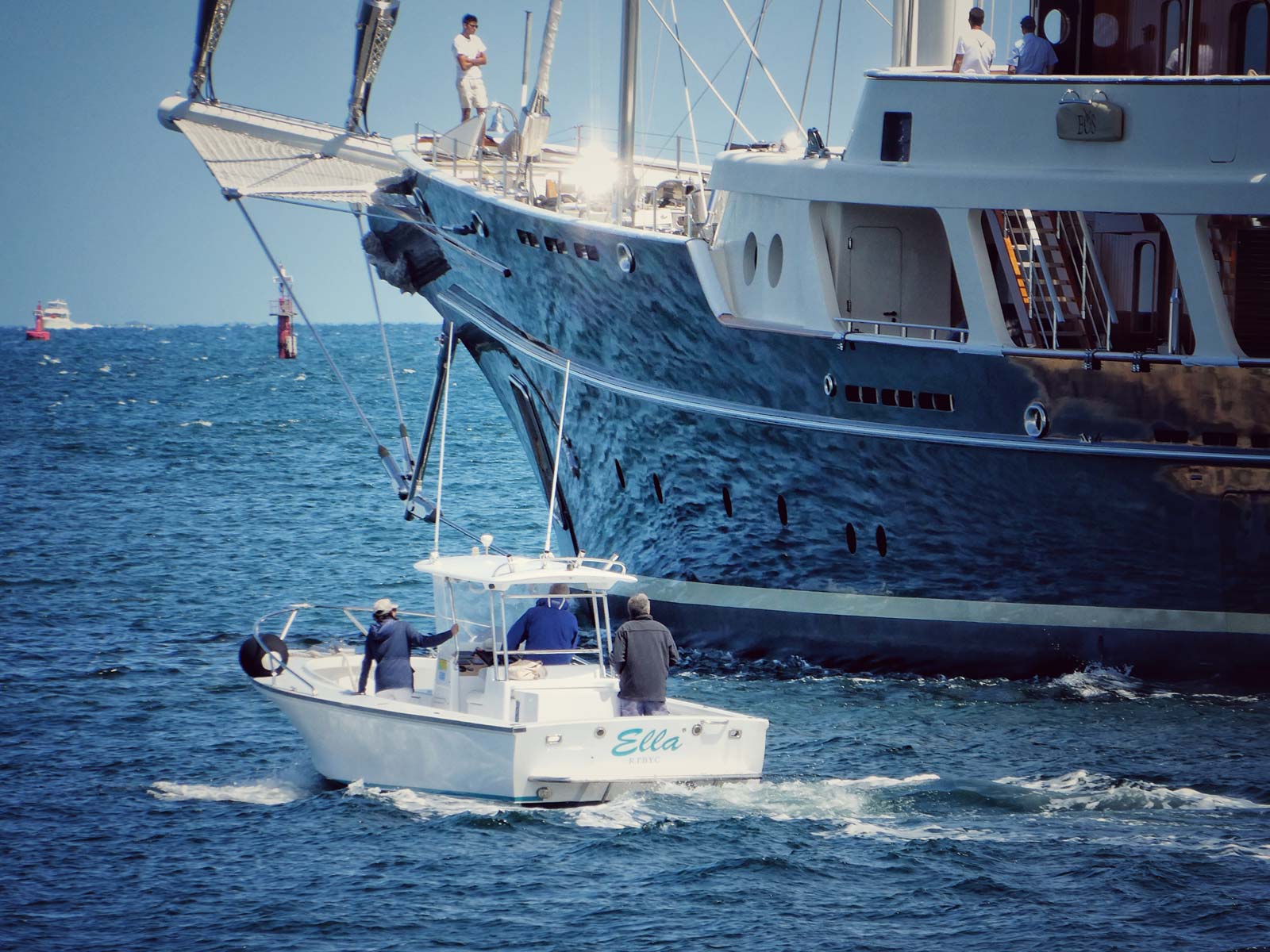