This year the old ‘Revelation Film Festival’ is 20 years young! It has grown to become The Revelation Perth International Film Festival – or REVFEST. While it started out showcasing contemporary independent films, it now covers films of all types and genres from all over the planet.

In Freo last Friday night 7 July it commenced with an Irish film, A Date for Mad Mary, a sweet film about how loves changes everything.

This festival started its life in 1997 in the basement of the Greenwich Club, Perth’s legendary jazz venue. It has been a Perth thing for so many years. Now it has come to Freo too. Thanks to the organisers for that!

It has become huge on the WA Arts calendar, attracting over 13,000 patrons viewing more than 200 films.

You can come along and listen to industry discussion sessions, watch live performances, and view visual art exhibitions.

There is a huge film program including @ Luna on SX, WARP @ Fremantle Arts centre, free family screenings Monday-Friday @ SX and a children’s program at the library.

That about sums it up!

Get along before it’s too late! 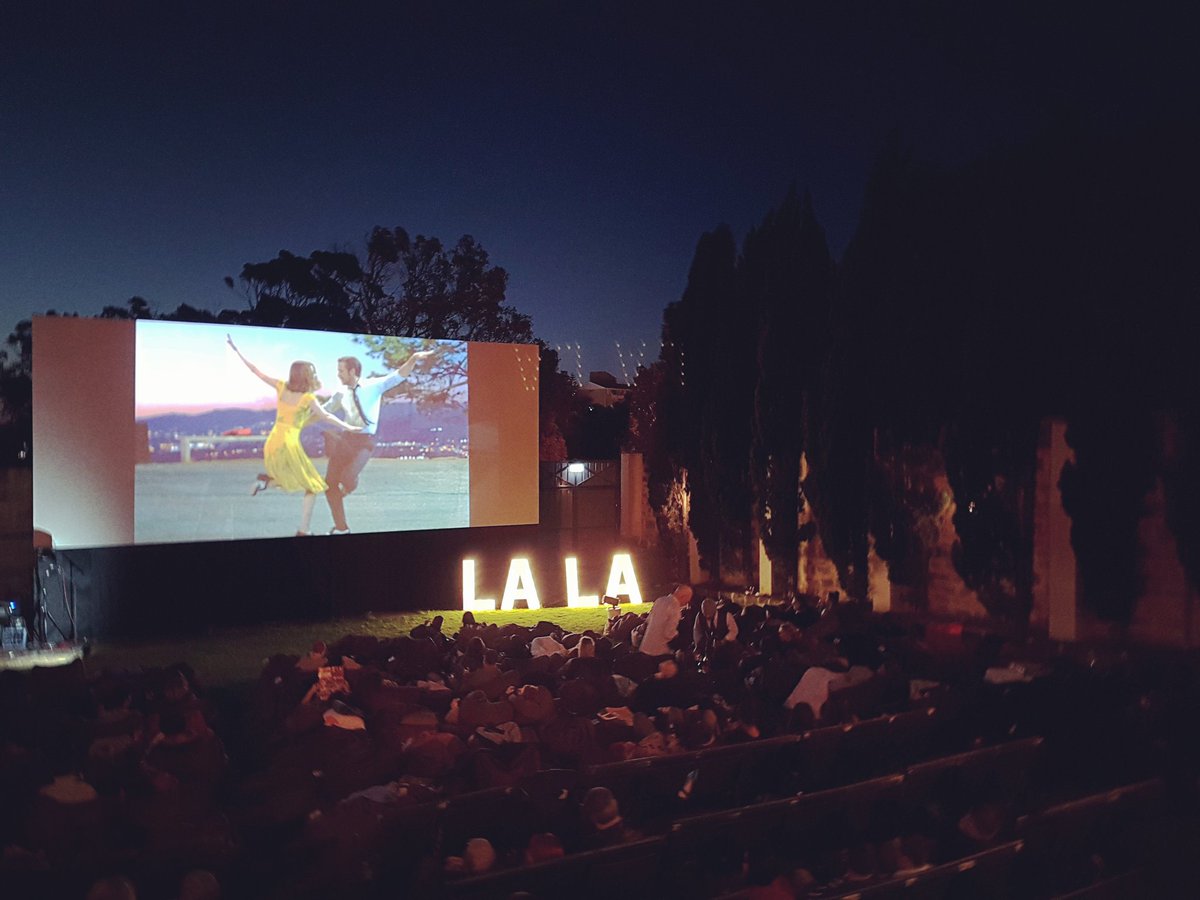 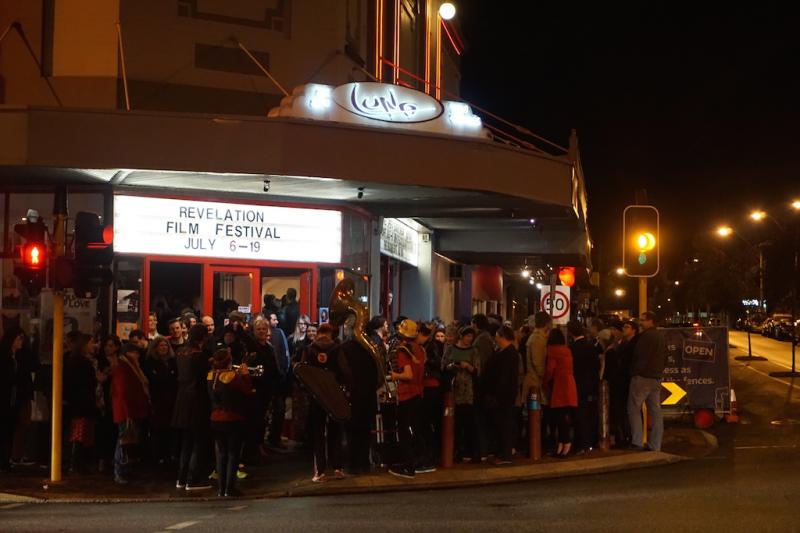 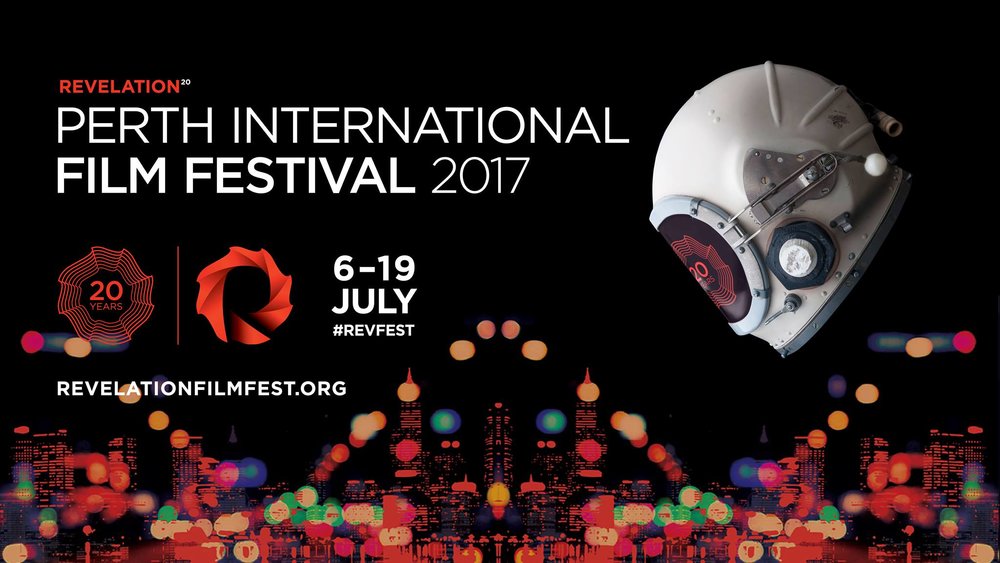 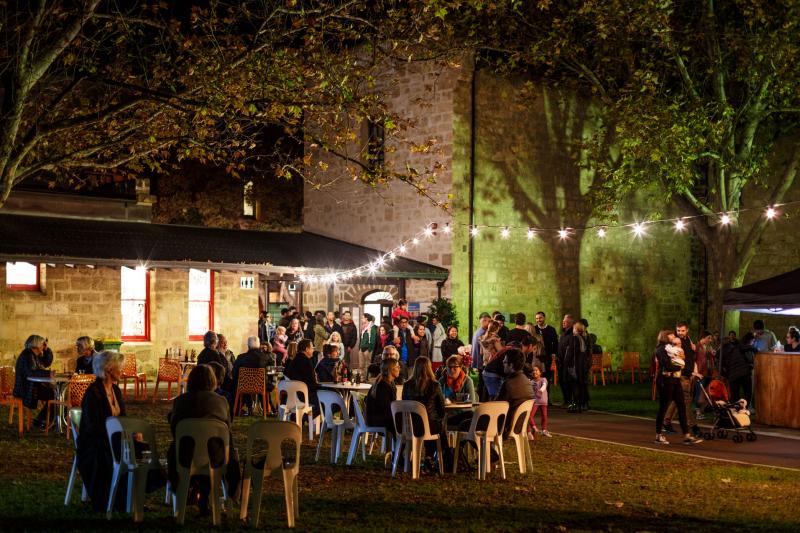 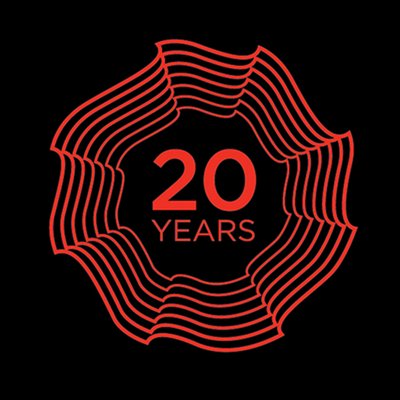