Soroptimist International of Fremantle is delighted to present the eighth annual Help the Homeless Art Auction at the Fremantle Town Hall, on Saturday 17 June, preceded by public viewing. The auction has steadily built a reputation as a premier event, while providing a much needed financial boost for services to the homeless.

Beneficiaries the Freo Street Doctor, The Sisters’ Place and the Fremantle Multicultural Centre all provide an invaluable service to those in need medically and psychologically, who by a culmination of circumstances, have found their lives devalued and their self esteem lost:

Freo Street Doctor mobile health clinic serves the physical and mental needs of homeless, at-risk, marginalised people with low or no income, transients, substance abuse and those with diagnosed and undiagnosed mental illness.

The Sisters’ Place is a project of St Patrick’s Community Support Centre, supported by ve congregations of religious women and staffed by Sisters and other volunteers drawn from the community. It provides a safe bed at night to homeless women who sleep in the parks and streets of Fremantle.

The Fremantle Multicultural Centre crisis and short term accommodation programme assists migrants and refugees who are homeless or about to become homeless.

Spring, an original work by Julie Podstolski, will be raf ed on the auction night. Podstolski ‘paints’ with coloured pencils, often returning to her beloved subject matter of the geisha of Japan. In this instance, the work is an impres- sionistic interpretation of spring in the Kitano Tenmangu Shire in Kyoto, valued at $800. Also raffled on the night is the impressive four-volume Art of the Twentieth Century, valued at $270. 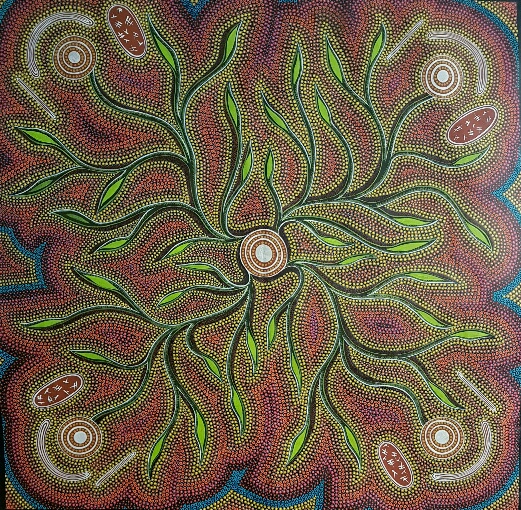 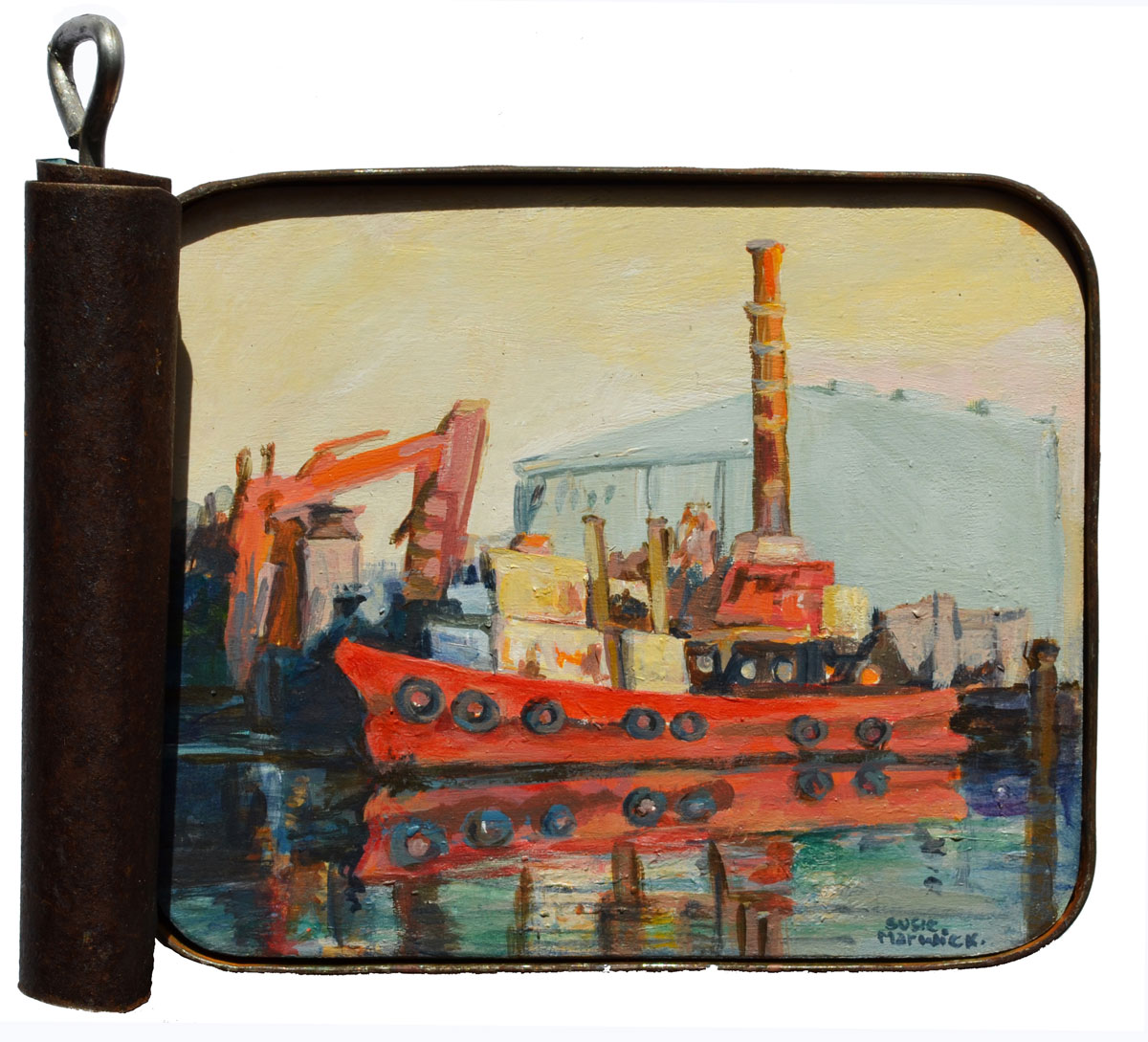 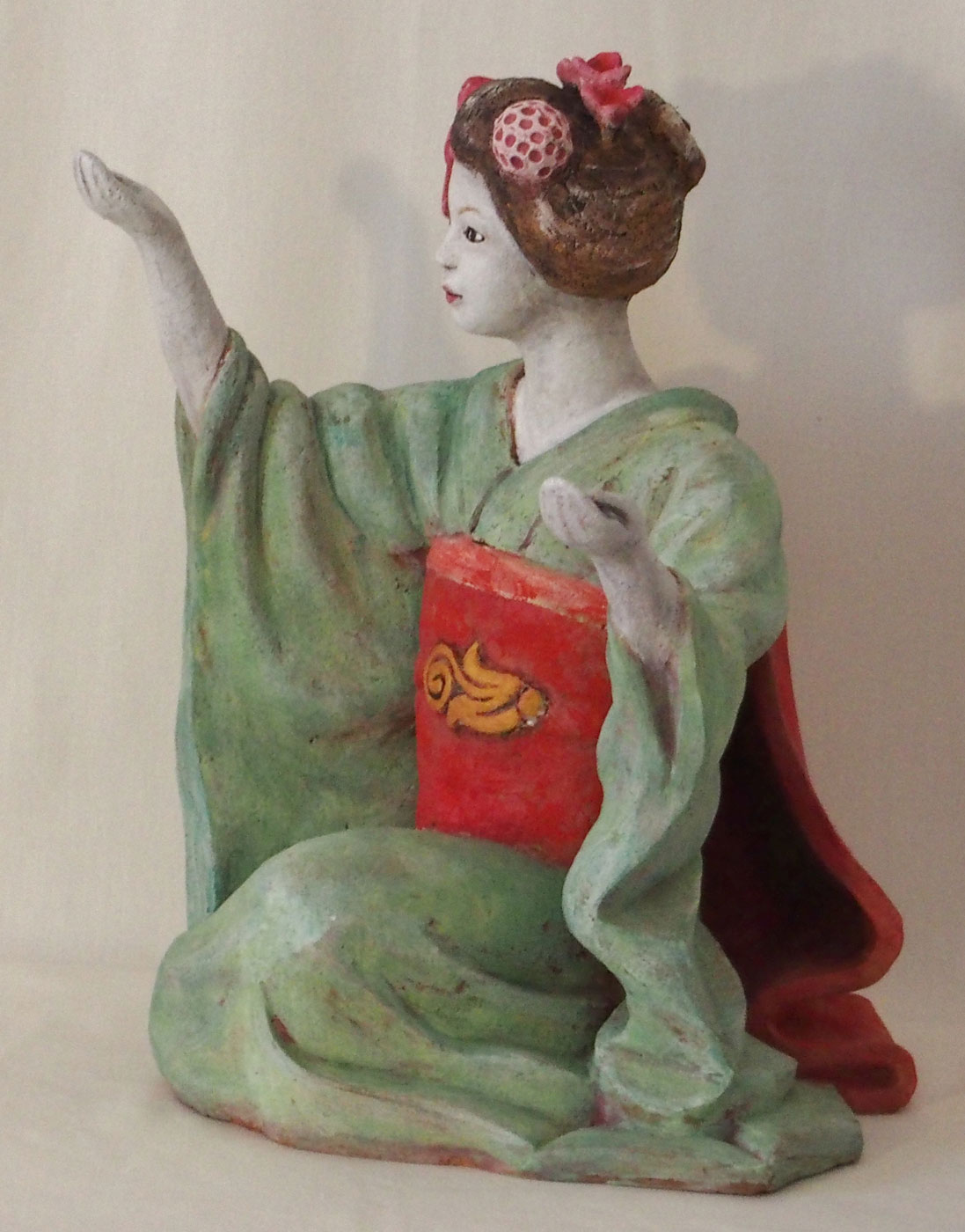 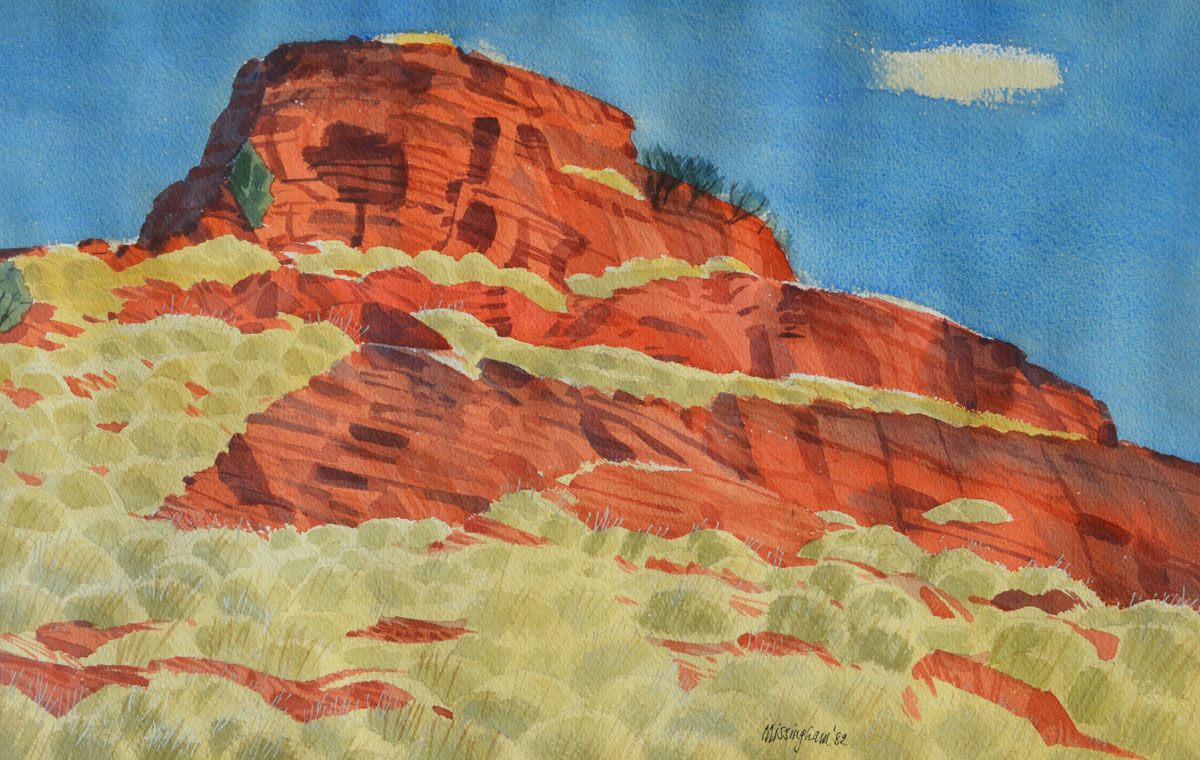 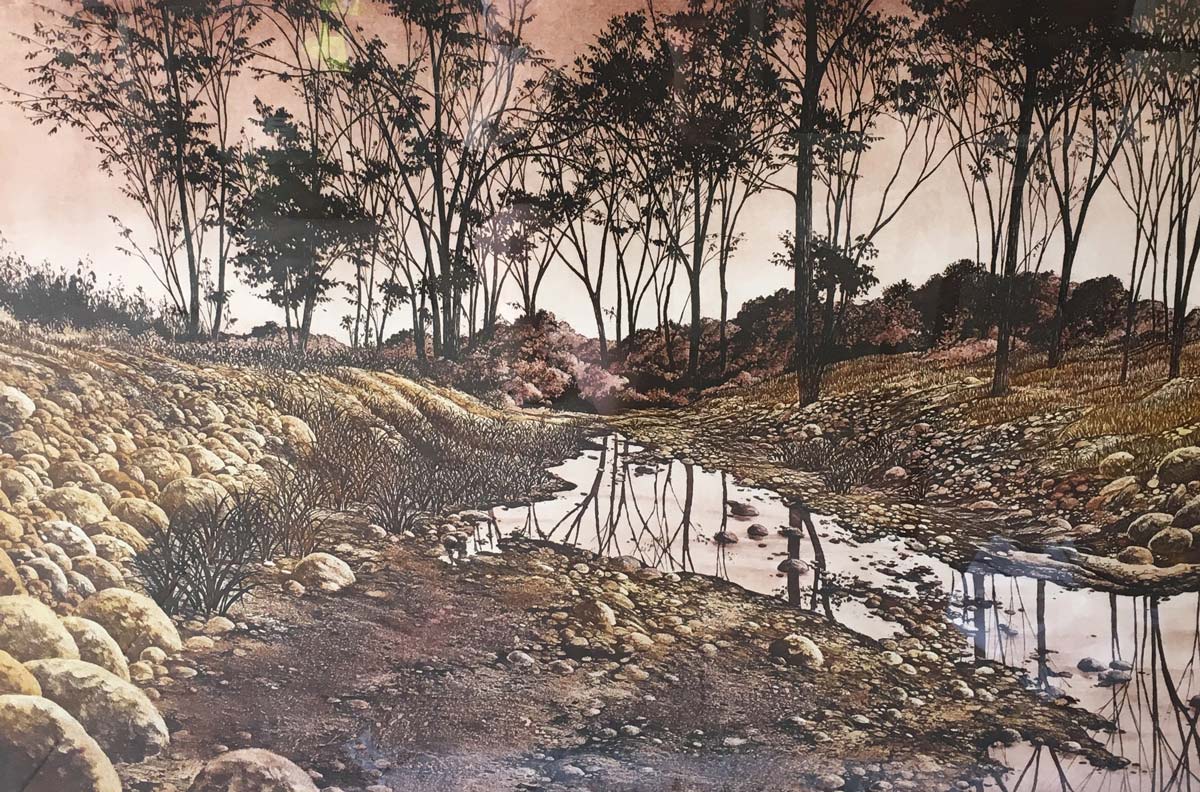 Dusk at Rockford by Donna Aldridge 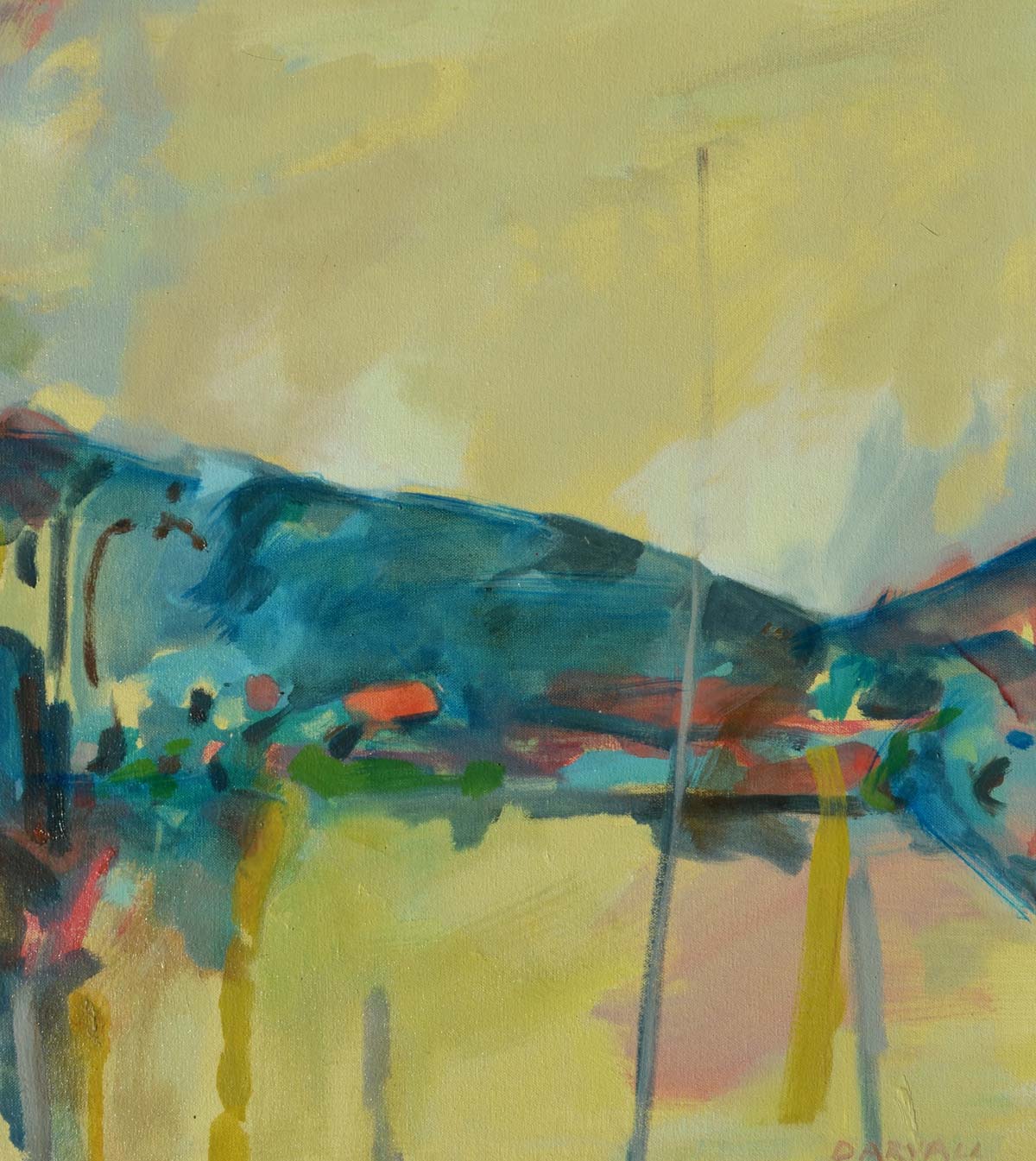 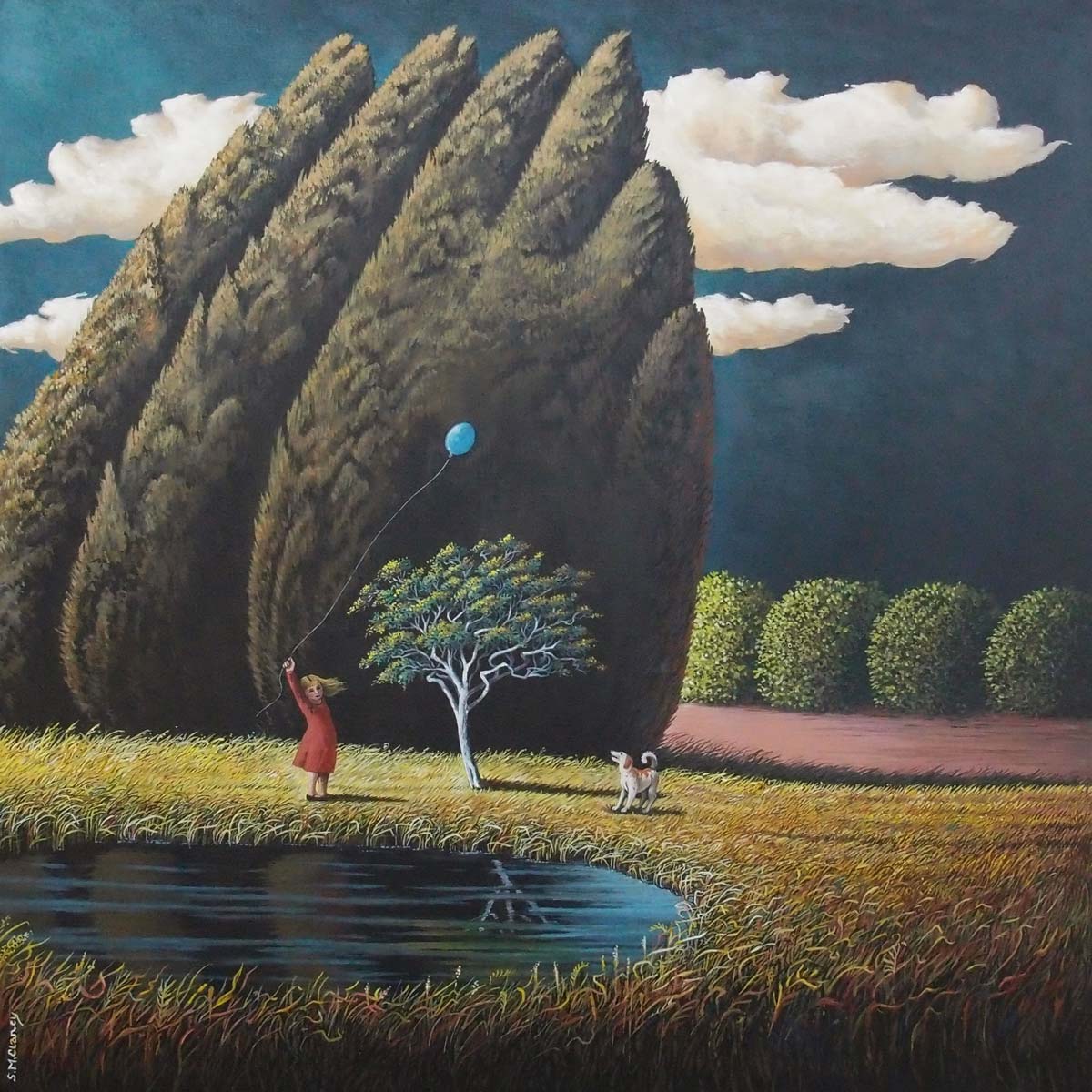 The auction night includes a performance by the popular Starlight Hotel Choir, whose members are homeless or at risk of being homeless. After last year’s auction, Fremantle Multicultural Centre received $12,000, Freo Street Doctor $12,000, The Sisters’ Place $2500 and Starlight Hotel Choir $500.

Curator Lyn DiCiero says often many people don’t know how they can help the often hidden epidemic of homeless- ness. “The auction is a win-win situation in the sense vital services are supported, and auction buyers own a lasting reminder of their contribution to those in great need.”

The Help the Homeless Art Auction is open for viewing 3pm – 5pm Friday 16 June and 1pm – 5pm Saturday 17 June at Fremantle Town Hall. Auction registrations begin at 3pm Saturday 17 June prior to the auction at 5pm. A full catalogue of works is available online at blackswanhealth.com.au from 13 June.

Soroptimist International is a worldwide volunteer organisation for women in management and professions who seek to advance human rights. First founded in 1921 in California, its members are committed to supporting local, national and international communities. Globally, Soroptimist International has representatives in each of the cities in which the United Nations operates. Each year, representation in the form of a statement is presented on behalf of women everywhere to the Commission on the Status of Women at the United Nations in New York. The word Soroptimist is derived from the Latin word soror, meaning sister and optima meaning best, interpreted as the ‘best of women,’ or in a more recent interpretation, ‘women at their best helping others to be their best.’

Soroptimist International of Fremantle was first formed in 1953 as a result of visiting UK Soroptimist Florence Rutter who also famously discovered the Carrolup Indigenous child artists whose work became highly in influential to generations of Indigenous artists. Of countless projects to improve the lives of others over nearly sixty years, the Fremantle group focused on the advancement of female artists in two major exhibitions held at the Moores Building in Fremantle in 1999 and 2003. Initiated by Audrey Satar, an artist and Soroptimist member, Rebirth: Western Australian Women Celebrating a Century of Change in 1999 coincided with 100 years of suffrage. Lyn DiCiero curated Remembering: Women Working for Women in 2003 which highlighted the often unseen contribution of women in the world, and celebrated the ftieth year of the Fremantle chapter of Soroptimists. Artist’s included in both exhibitions were by invitation only. An extensive catalogue was produced to accompany the exhibitions, and an education program offered for schools.

Since 2010 Soroptimist International of Fremantle has focused on improving the lives of the homeless. Its major source of fundraising is the annual Help the Homeless Art Auction, with committee members (and often their spouses, children and relatives) voluntarily giving significant and generous time to ultimately benefit the homeless.

*FSN spoke with Lynne Jones and Lyn DiCiero about Soroptimist Fremantle in a previous audio interview for our Fremantle People department, you can listen here.