Songs of the Sea

The Lost Quays are a popular 11 voice male choir dedicated to singing sea songs and shanties. How more Fremantle could they be!

A sea shanty (chantey, chanty) is a type of song that was commonly sung by old time sailors to pass the time and the hard labour when sailing large merchant vessels across the seas. The rhythms of the songs tended to co-ordinate the work efforts of the men. Whether that was the sailors’ idea or their bosses is a good question! 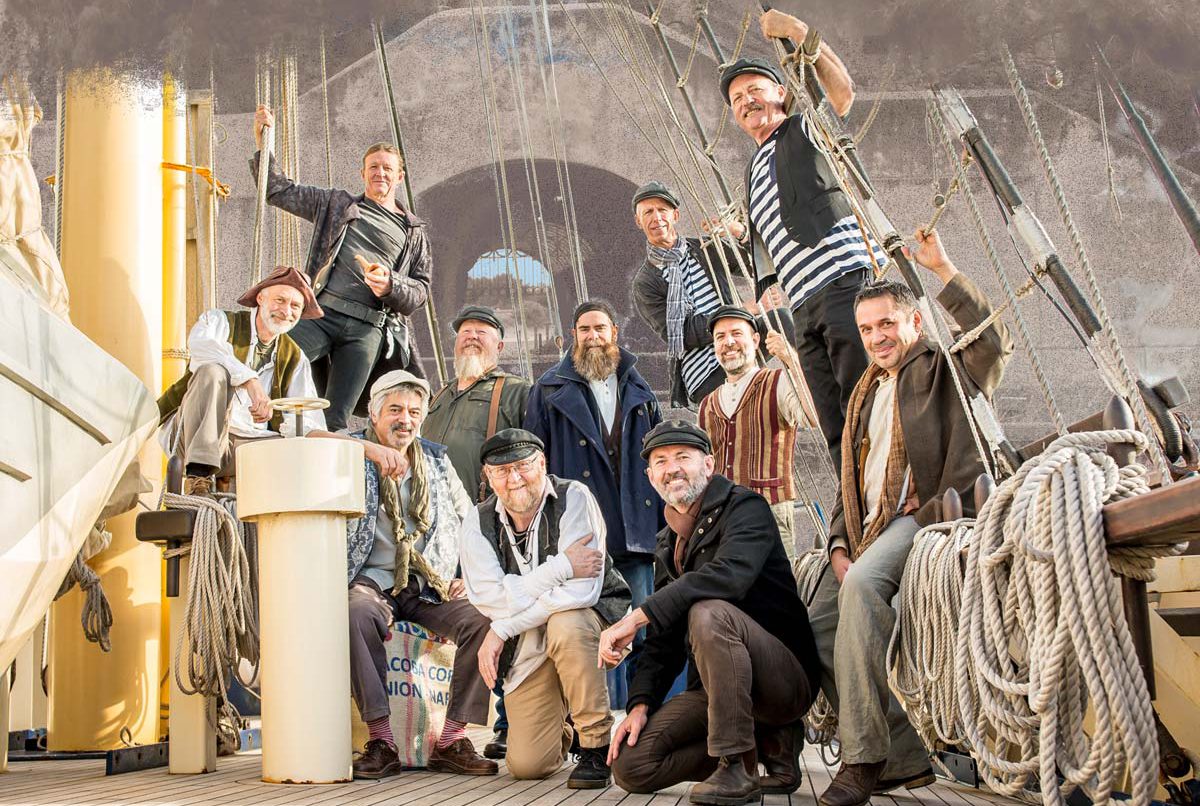 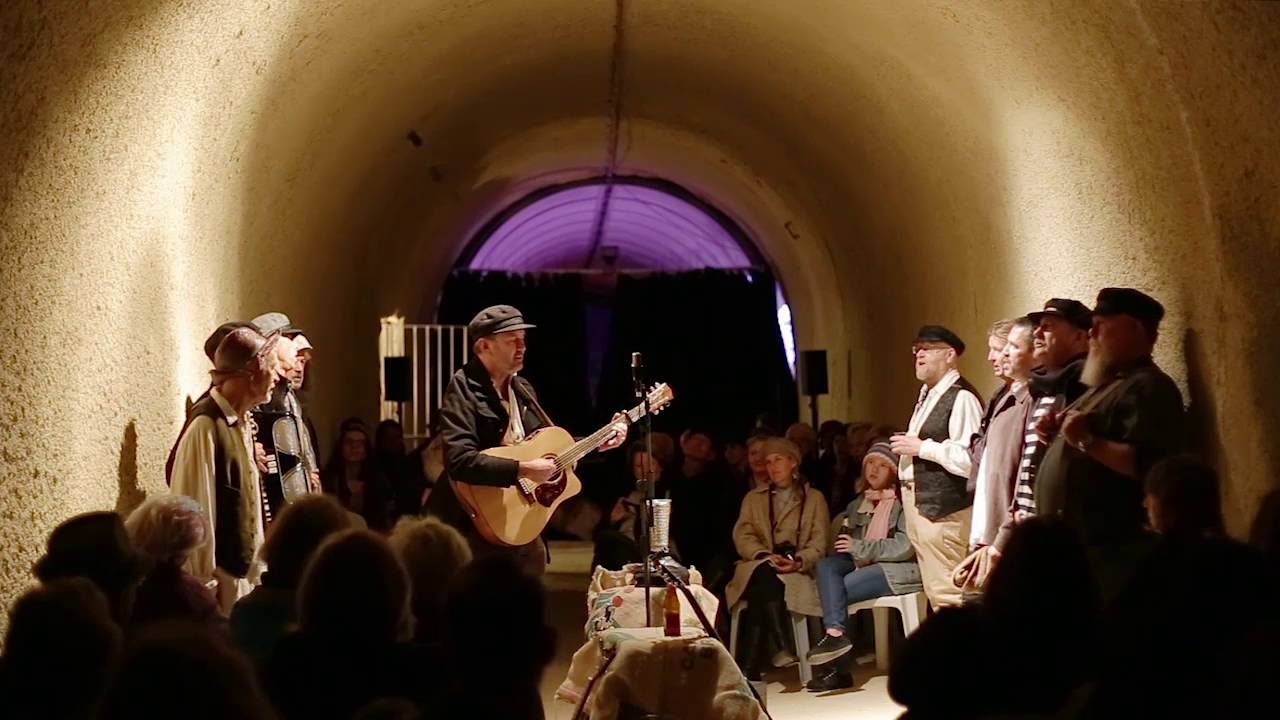 Last year’s ‘Songs of the Sea’ in Whalers Tunnel

At their concerts, traditional as well as contemporary folk songs, mostly a cappella but occasionally with instruments such as the accordion, mandolin and guitar, prepare you for both the calm and the storm!

The chorus is soon to perform again in fabulous Whalers Tunnel Fremantle at the Roundhouse. Incredible acoustics resonate superbly in this wonderful venue.

Last year’s ‘Songs of the Sea’ in Whalers Tunnel was a sell out concert.

This year’s concert is very likely to be the same.

So be there, or be square!