Getting To Know Whadjuk Boodja

We all know Whadjuk Boodjah, or country, includes Fremantle/Walyalup, but where else does it run?

Well, here’s the map of Whadjuk Boodja that’s used in the Noongar/WA Native Title Settlement, or Treaty by any other name.

You’ll also find the map and more detail about the Whadjuk Noongar people on the website of the South West Aboriginal Land and Sea Council. 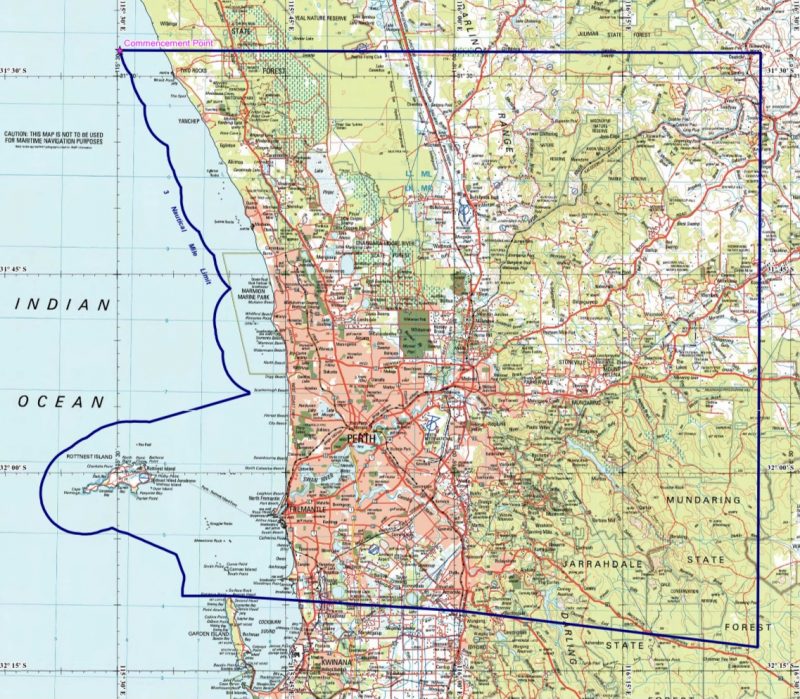 As you can see, the Boodja extends from near Two Rocks in the northern coastal area, to around Toodyay in the east, and then south to Fremantle and down to Woodman Point way, including Rottnest/Wadjemup and Carnac Island, and then inland to near Armadale and along Brookton Highway in the direction of Brookton.

Here’s a map showing the other Noongar Boodja. 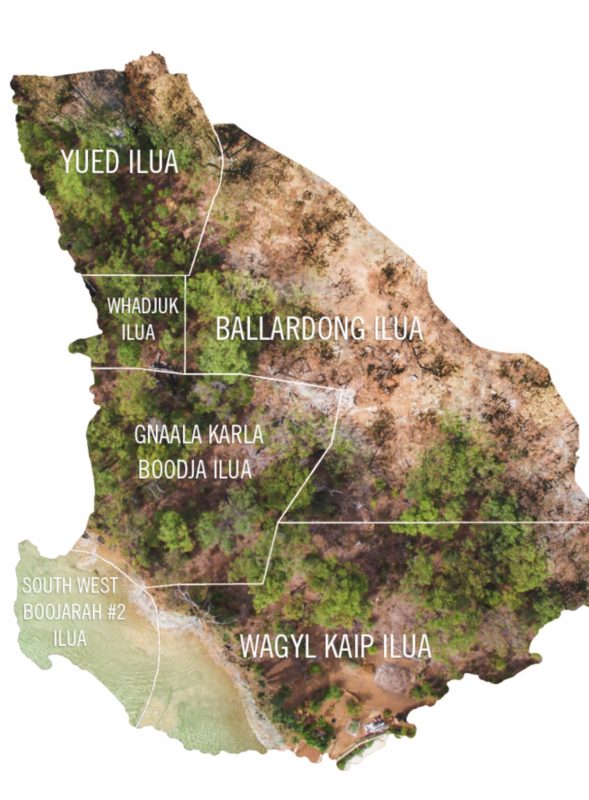 The Whadjuk people are described in the Treaty by reference to the old Whadjuk people going back to before Captain Stirling and his group of British settlers arrived at the Derbarl Yerrigan/Swan River in 1829.

As of May/June 2022, we will be just 7 years away from the bicentenniary of the settlers’ arrival/invasion of these Noongar Boodjas.

Time to start some serious planning for what will happen then.

At least the Treaty is signed.