Places I Love – Harvey & May Gibbs

I recently visited Harvey, 140 kilometres south of Perth, and came across Stirling Cottage. 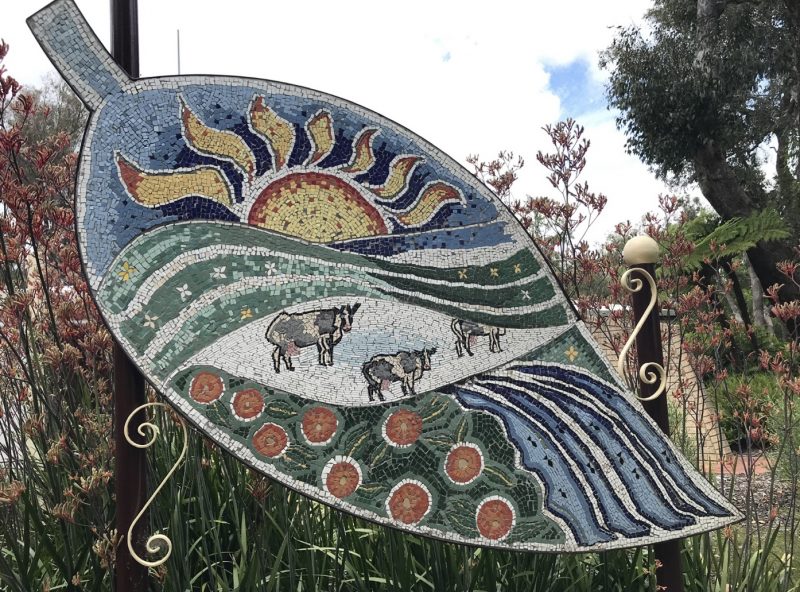 Stirling Cottage is in the gardens behind the Harvey Visitor Centre. It’s a replica of a cottage built in the 1850’s on land owned by the first Governor of Western Australia, Sir James Stirling.

The original cottage was also home to May Gibbs during 1885 – 1886. May Gibbs is one of Australia’s most treasured children’s authors and illustrators. I had no idea that May Gibbs lived part of her life in Harvey and Perth. 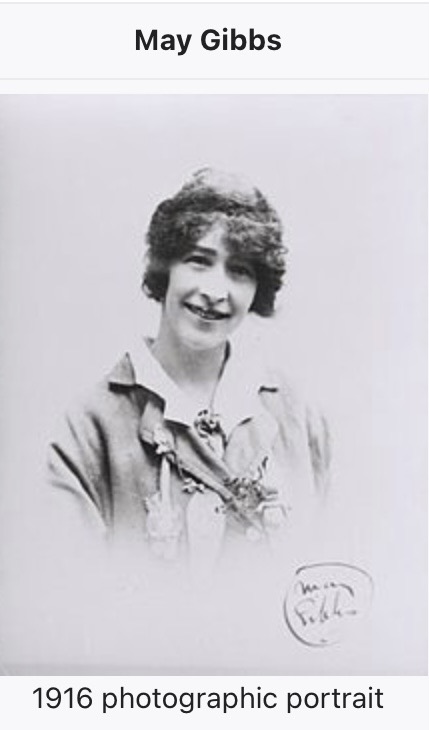 I didn’t discover her bush fantasy world until I moved to Australia and became a mother. I think she captured my imagination more than my daughter’s. Her uniquely Australian folklore has been enjoyed now for over a century. She was also Australia’s first woman cartoonist. During World War One, she illustrated postcards of gumnut babies in uniform.

Born in the UK in 1877, May emigrated to South Australia with her family. After two years the family moved to Harvey, where her father ran a cattle station for two years before moving to Perth. May was eight years old and spent much time exploring the countryside on her pony ‘Brownie’.

During this time the young May loved the Australian bush and claimed: ‘I could draw before I could walk’. It is believed that her bush stories were inspired by growing up in WA – the creatures, trees, flowers and plants, especially wattle, gumnuts and banksia. 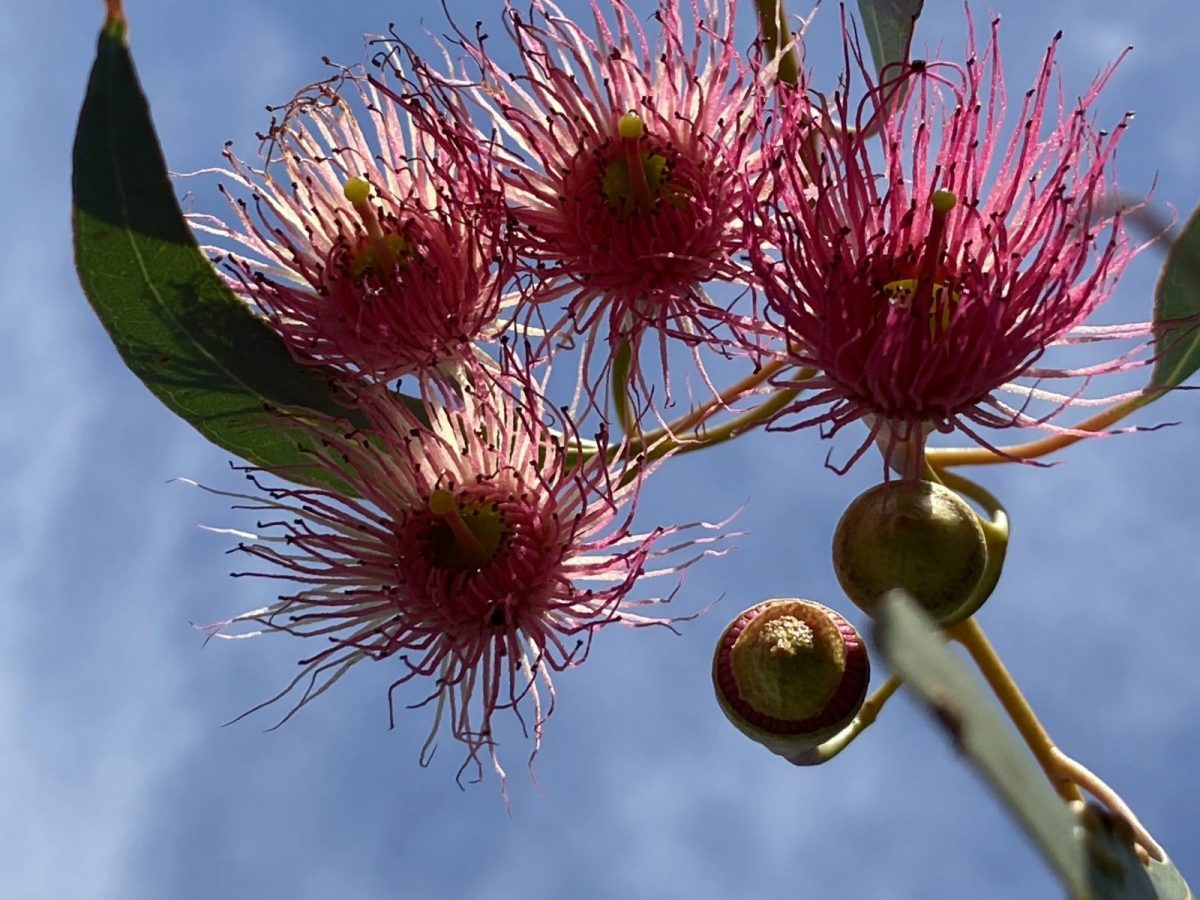 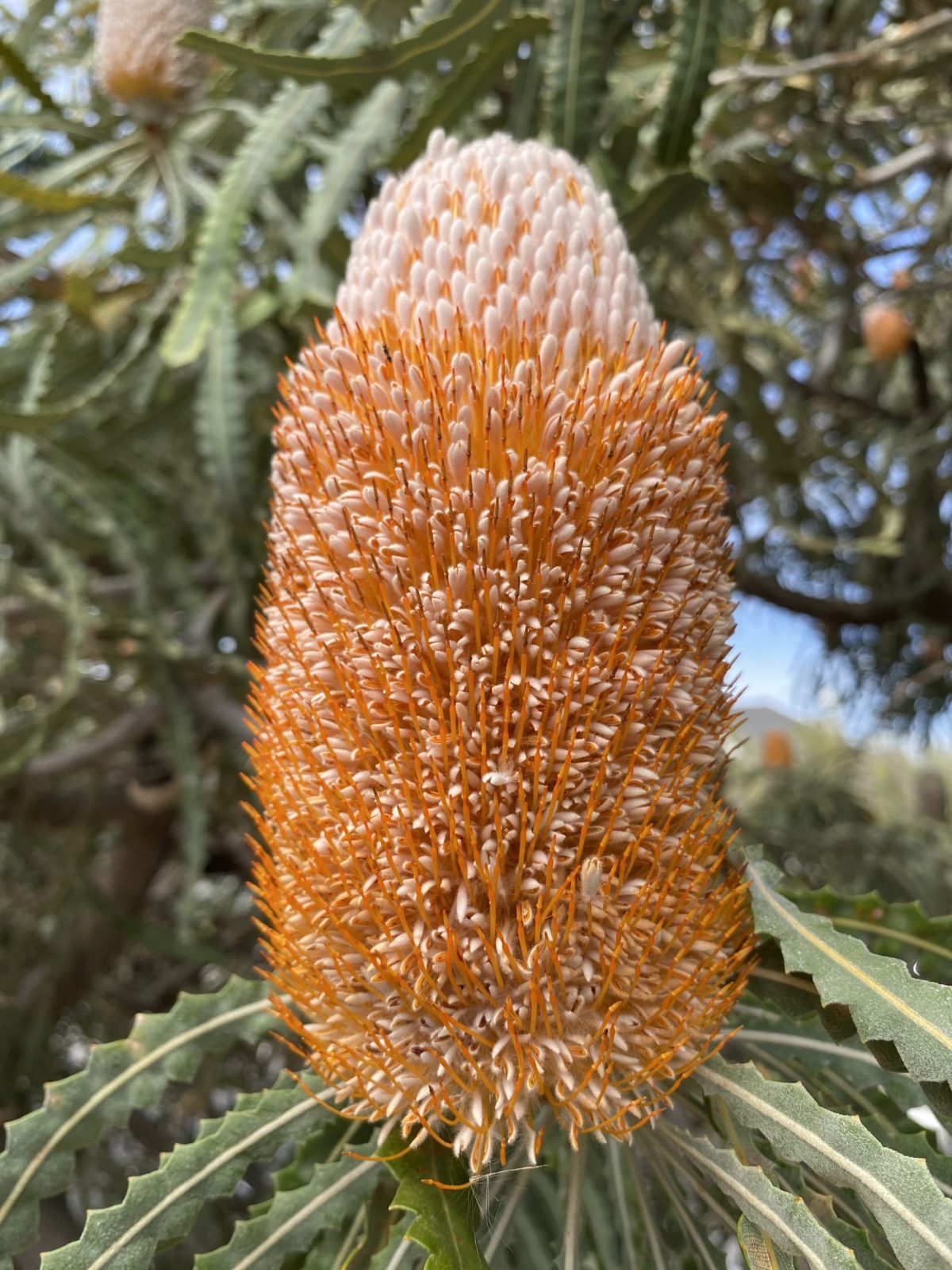 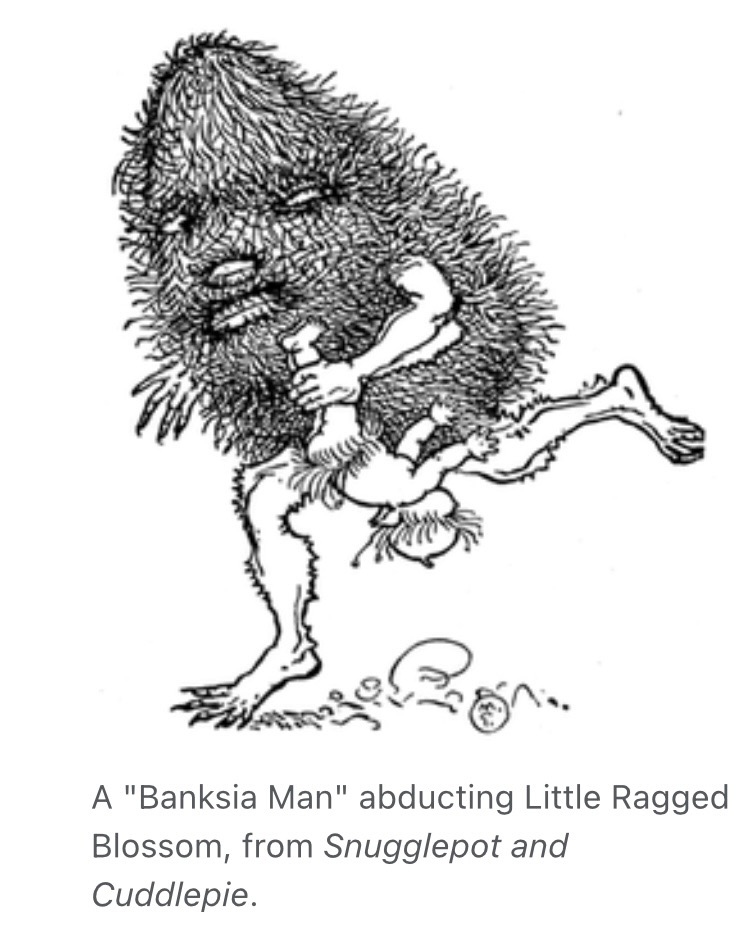 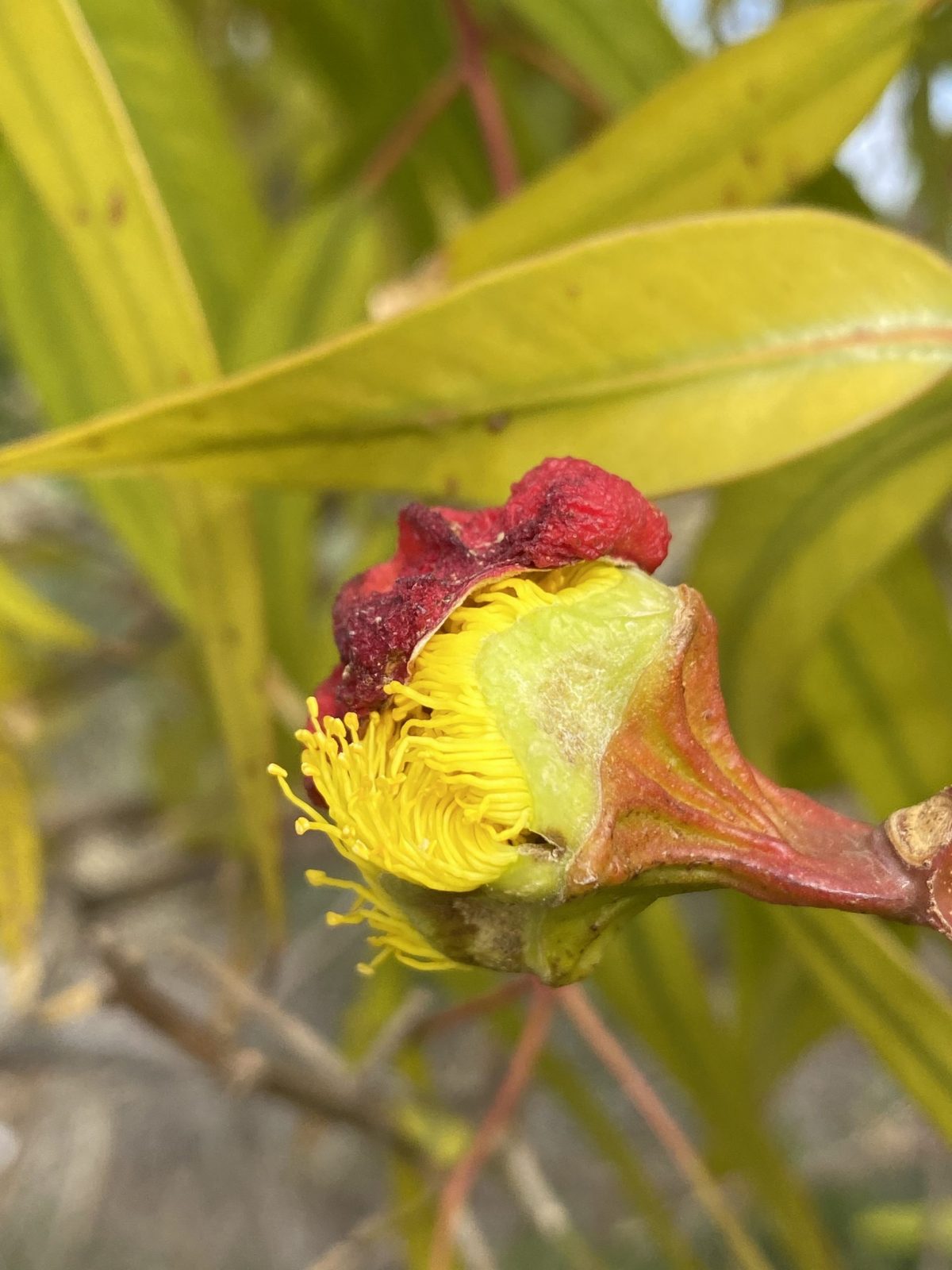 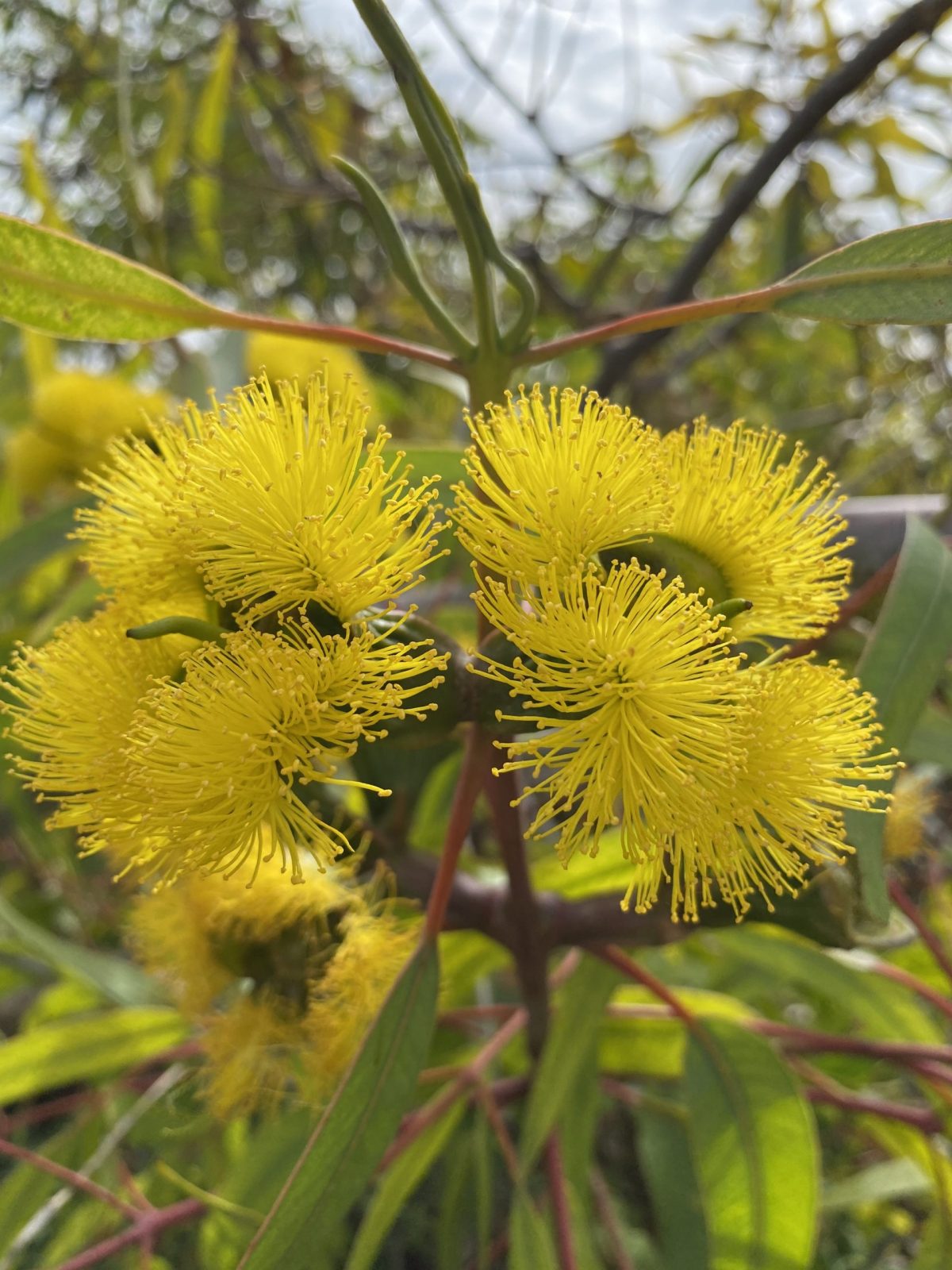 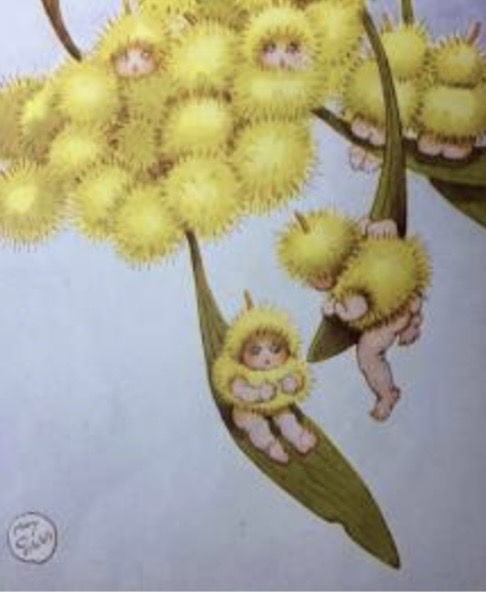 Harvey Visitor Centre has a fascinating display featuring tales of May Gibbs and her Gumnut babies.

In 1918, May published ‘Tales of Snugglepot and Cuddlepie’ – this book has never been out of print to this day. The opening inscription reads ‘Humans Please be kind to all bush creatures and don’t pull flowers up by the roots’.

Since my visit to Harvey, I keep noticing May Gibbs artwork and books. While window-shopping on High Street, Fremantle last week, I noticed fabric and cushions decorated with the characters from her children’s books. 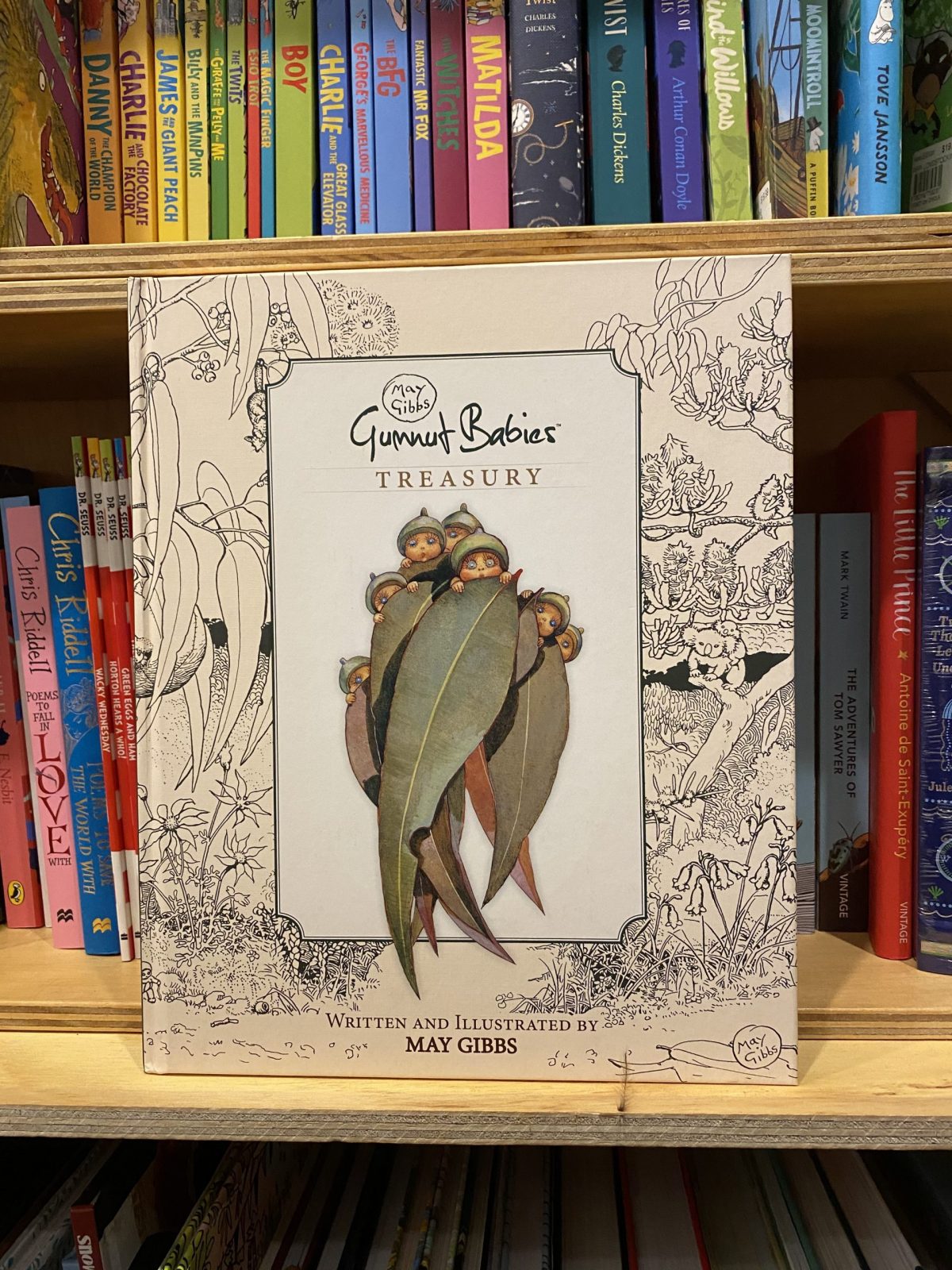 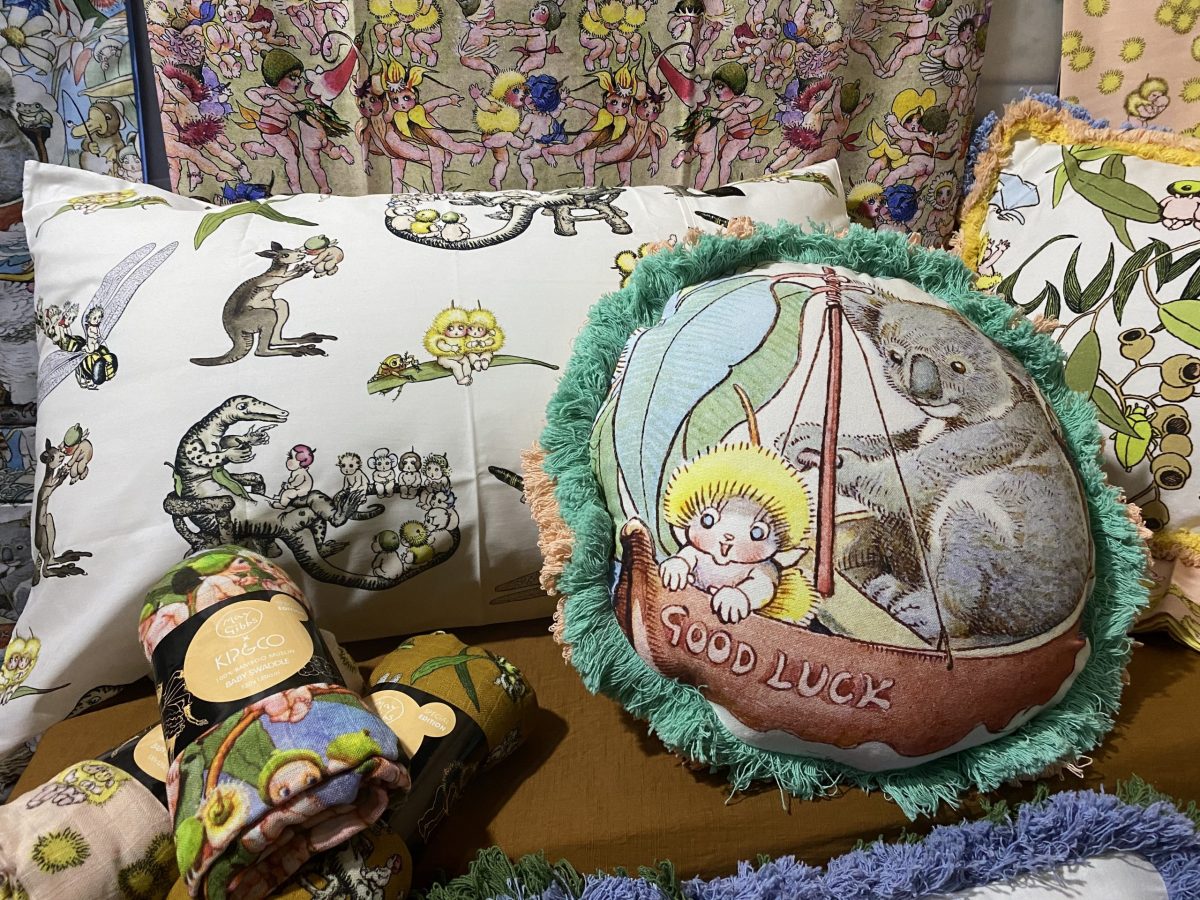 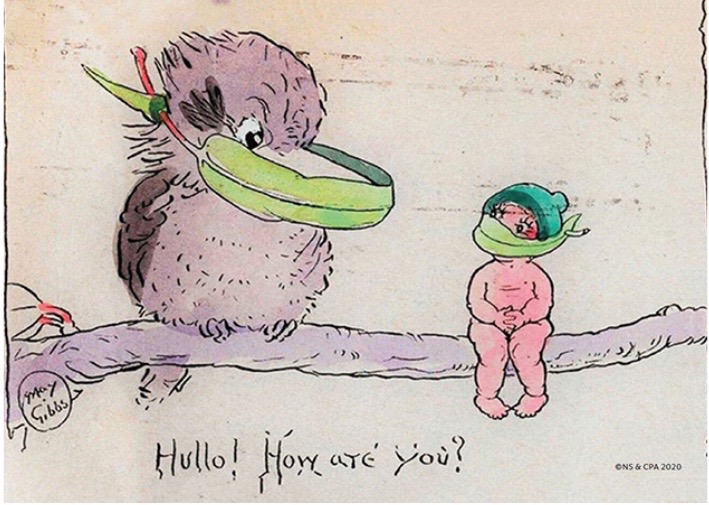 First Editions Book Shop on High Street has May Gibbs ‘Gumnut Babies Treasury’ on their shelves. Her 100-year old cartoon of a kookaburra and a gumnut baby wearing gum leaves as face masks has made a comeback during Covid. It was originally a public health poster to limit the spread of the deadly Spanish flu pandemic of 1918-19.

When I travel, I like to read a book whose story is set around the place I am visiting. I’m excited to learn that Writing WA have developed an online interactive library map of Western Australia called ‘The Literary Map of Western Australia’ All you have to do is type in the author’s name or location and a map with names of books written in or about a town in Western Australia will appear. It also gives information about the authors, the book plot and the location.

The map covers both fiction and non-fiction books, with stories from the Outback, the North West, Coral Coast, Perth and the South West. I logged into Love to read local and searched: ‘May Gibbs’ and up popped Harvey!

The Literary Map will also help you gain a deeper connection to the place you’re visiting through books and writing. Currently there are 40 locations around WA and over 100 books by WA authors featured in The Literary Map.

This article was written by Jean Hudson @jeansodyssey