The Extinction Rebellion have become well known around Australia in a short time, drawing attention to the state of the planet and the need for folk everywhere to support urgent action to deal with climate change.

One of the great things about public events held by ER, such as the climate change march in a near empty Fremantle on Sunday, 14 February 2020, is the high impact performance art brought to the events by the Red Rebel Brigade.

Roger Garwood, doyen of local street photographers, was there to capture the essence of the RRB appearance.

Here’s a selection of Roger’s photographs. 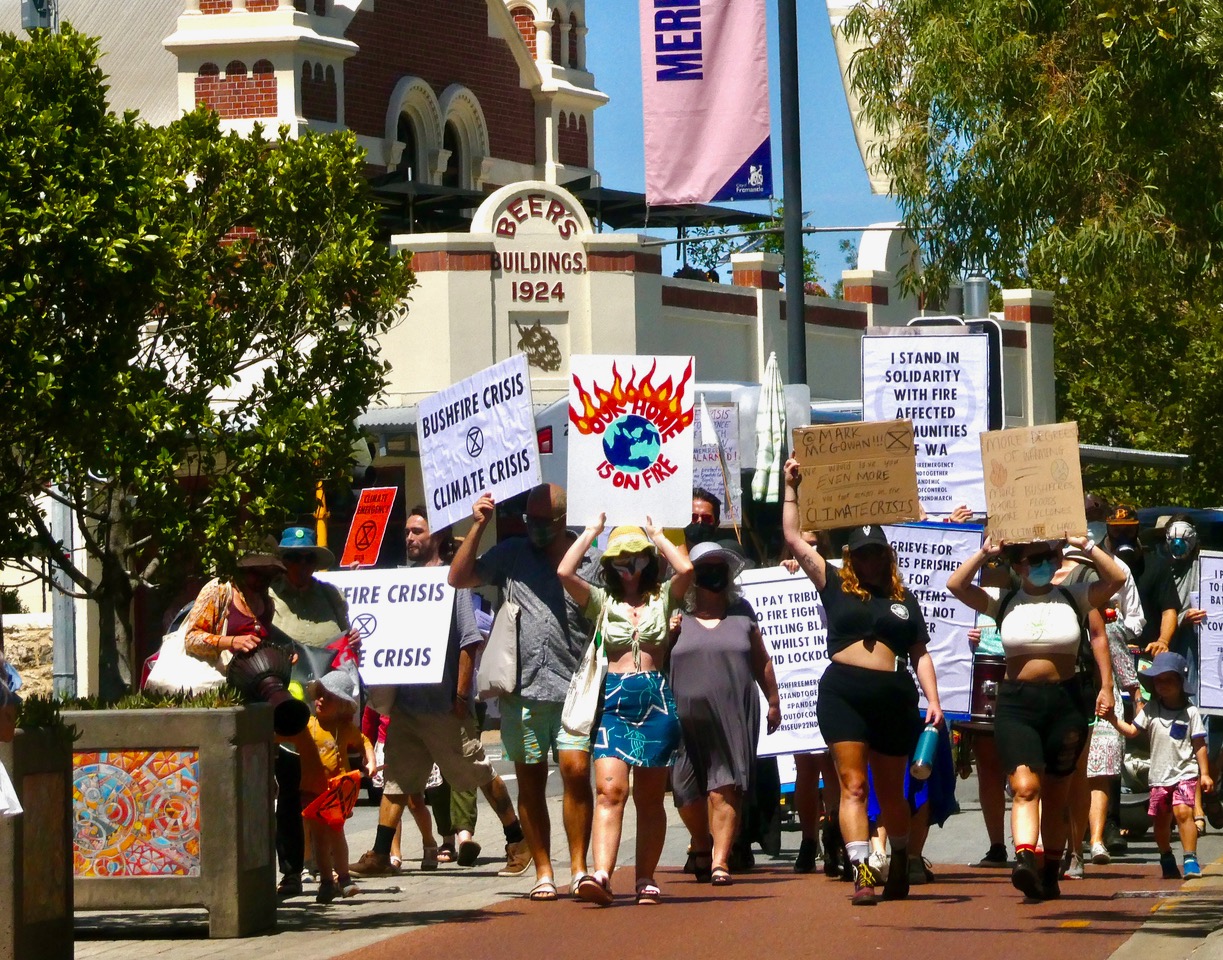 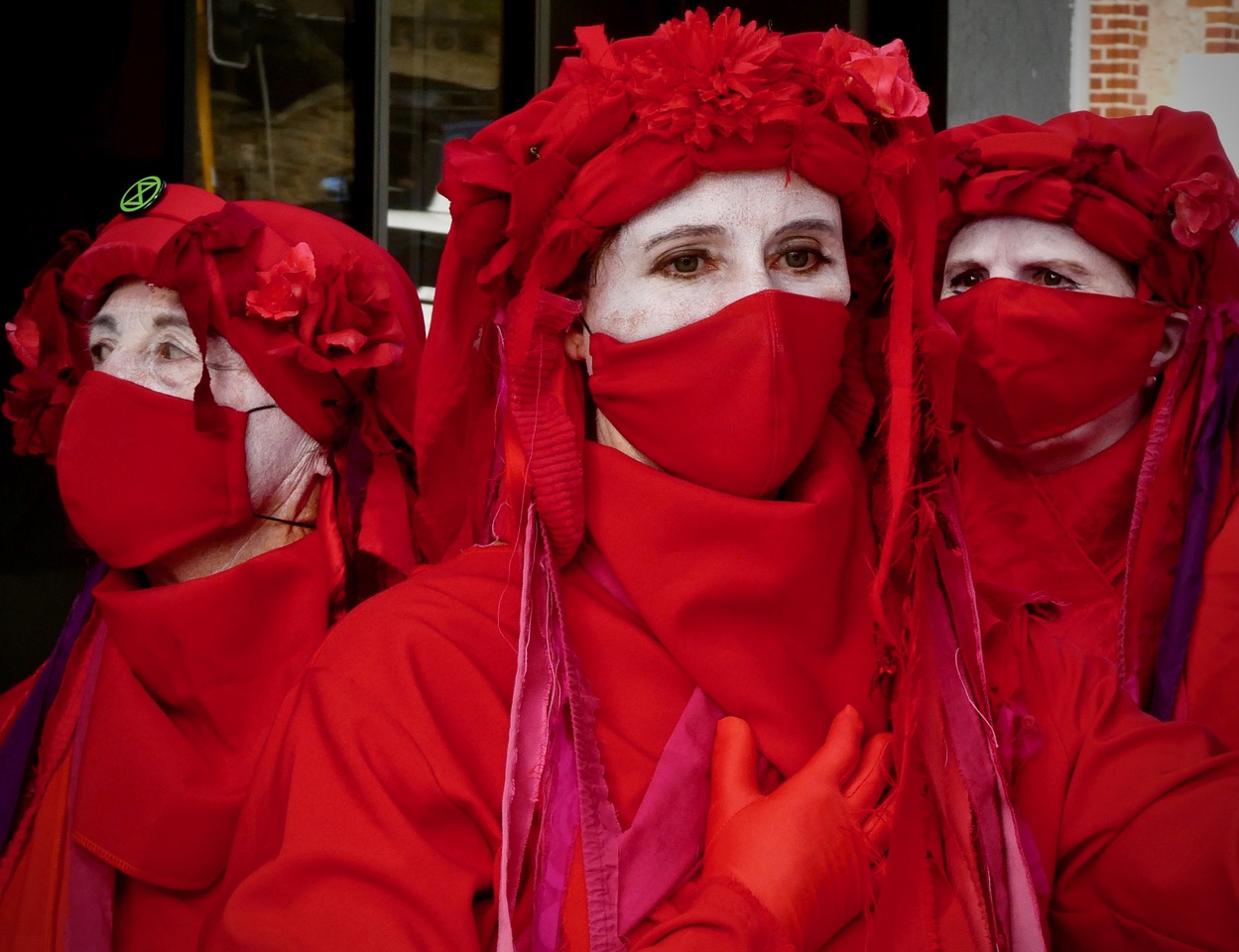 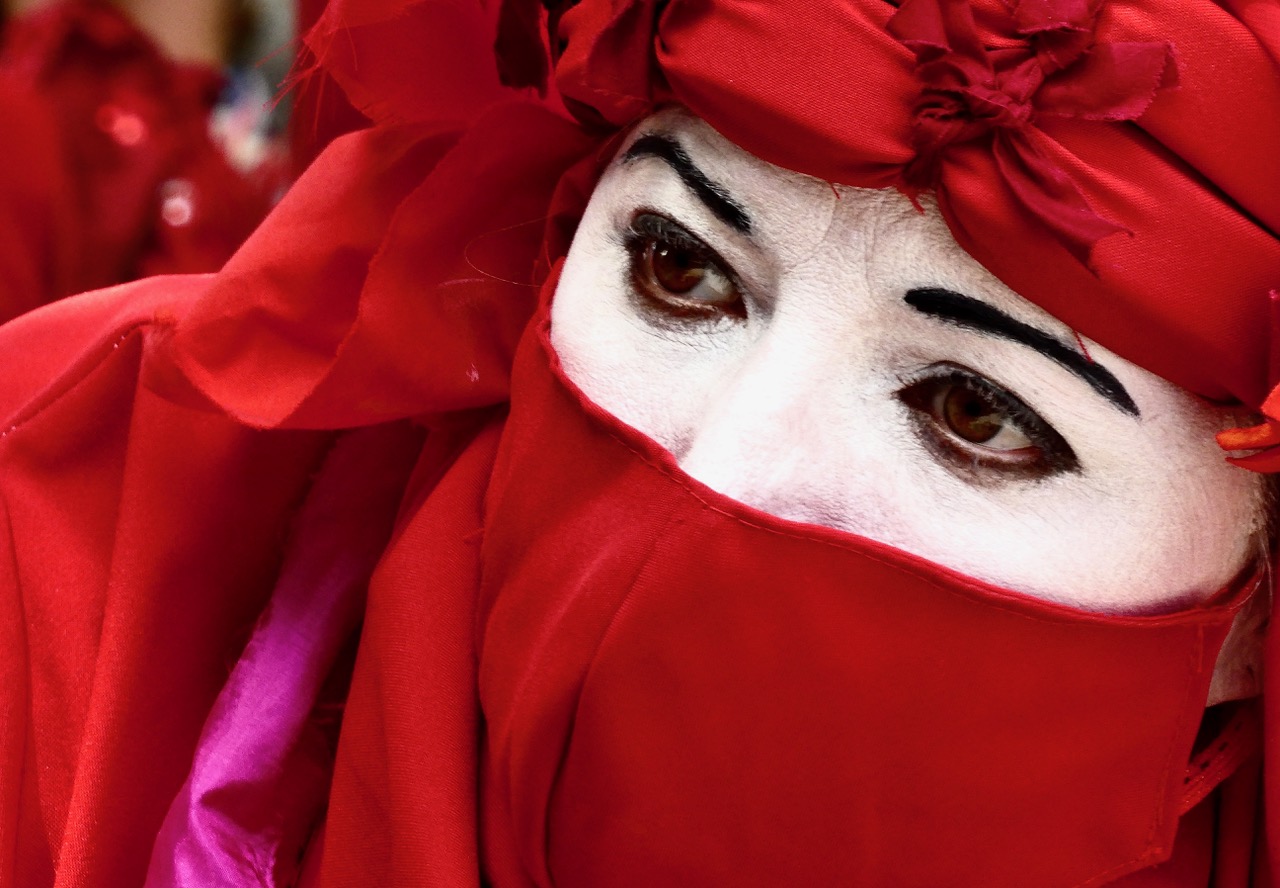 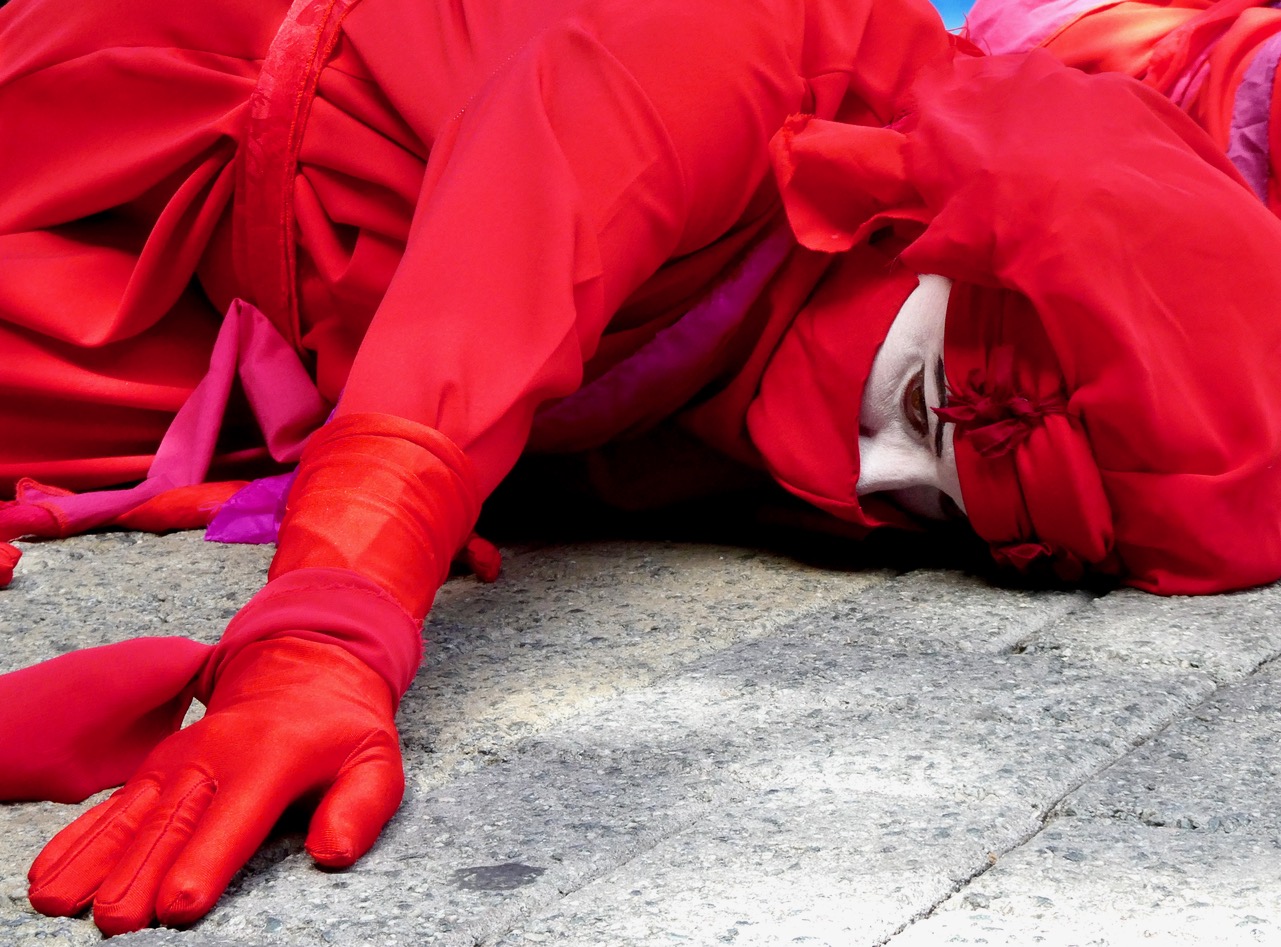 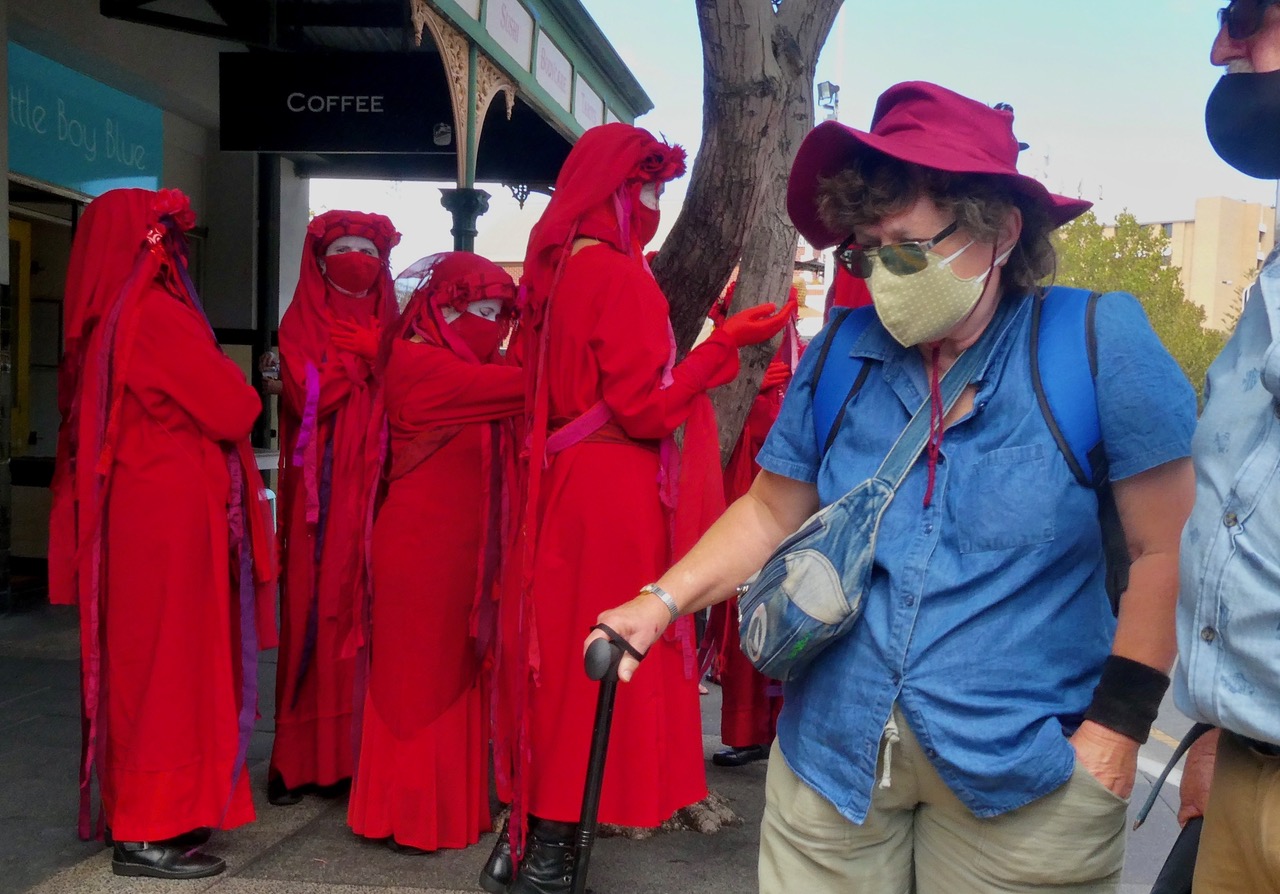 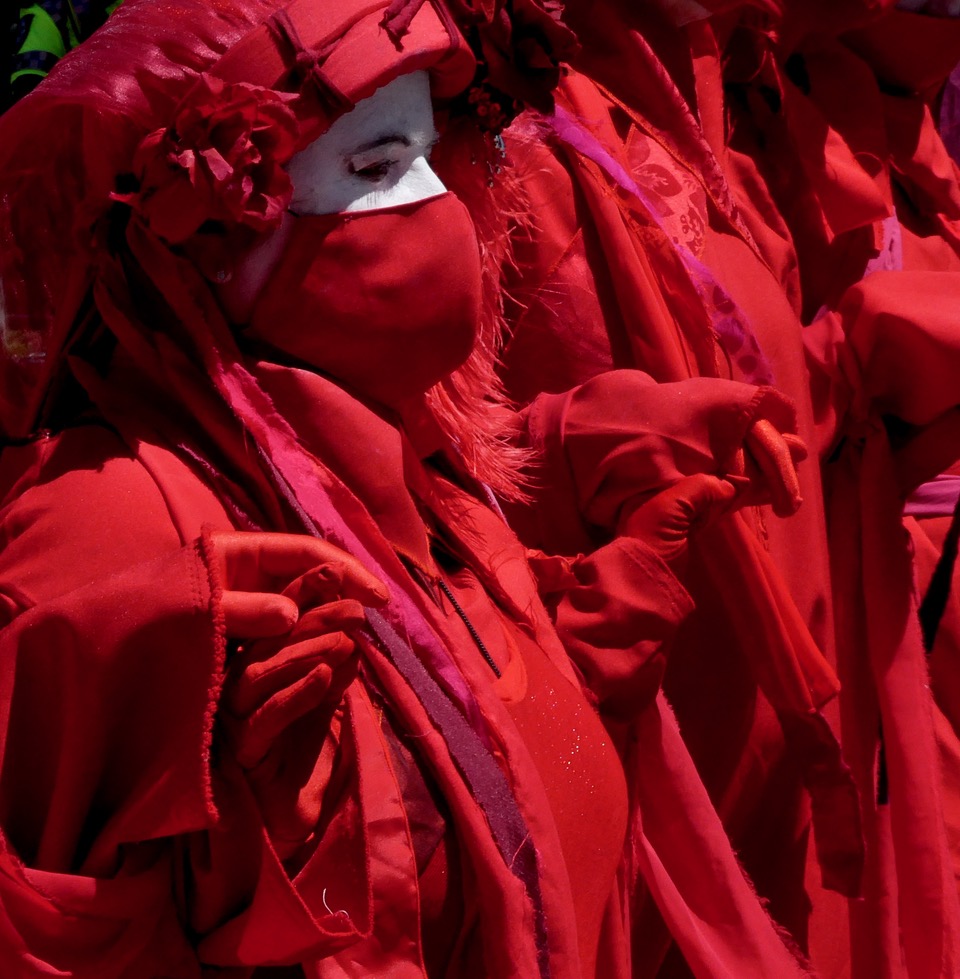 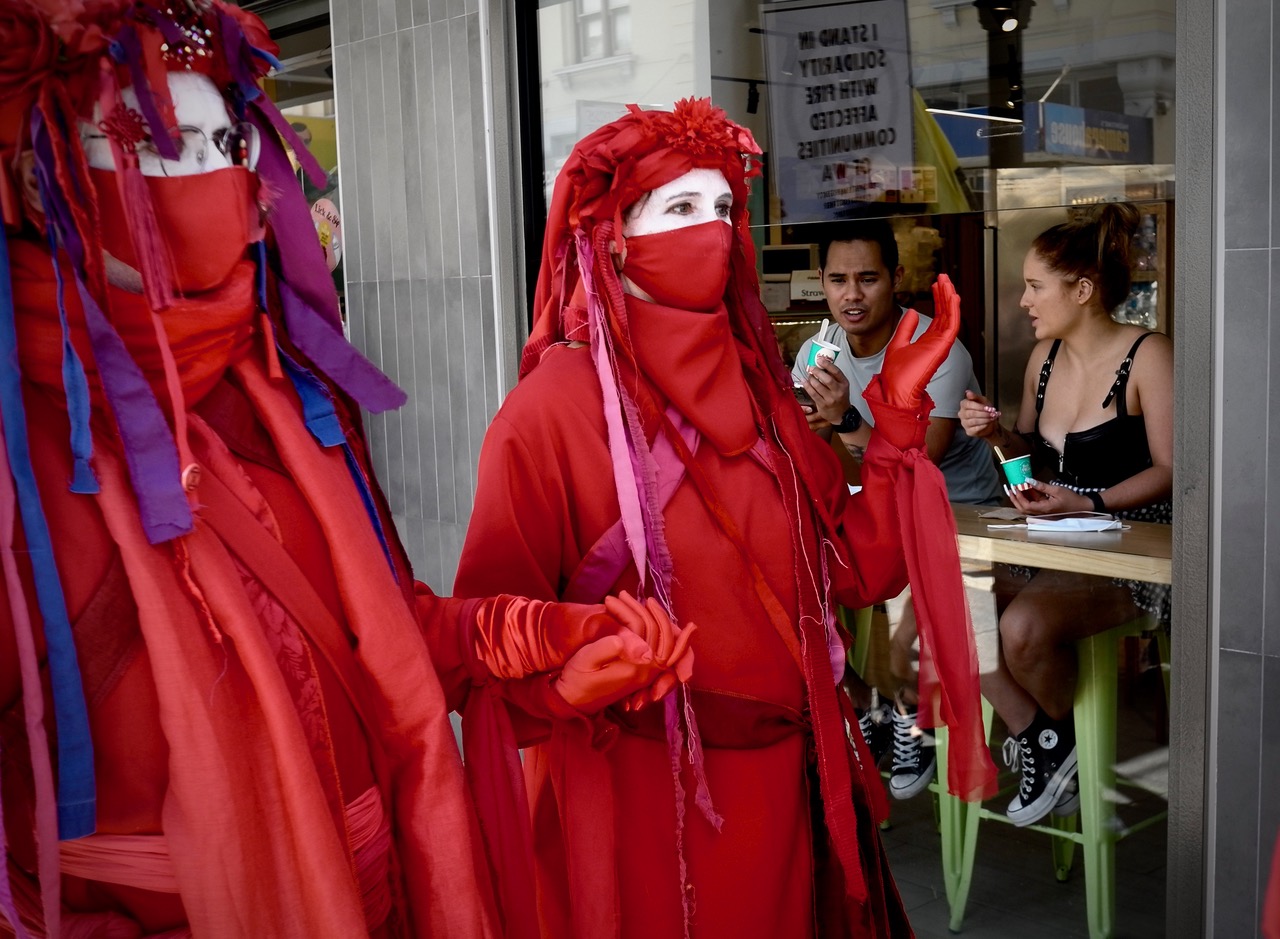 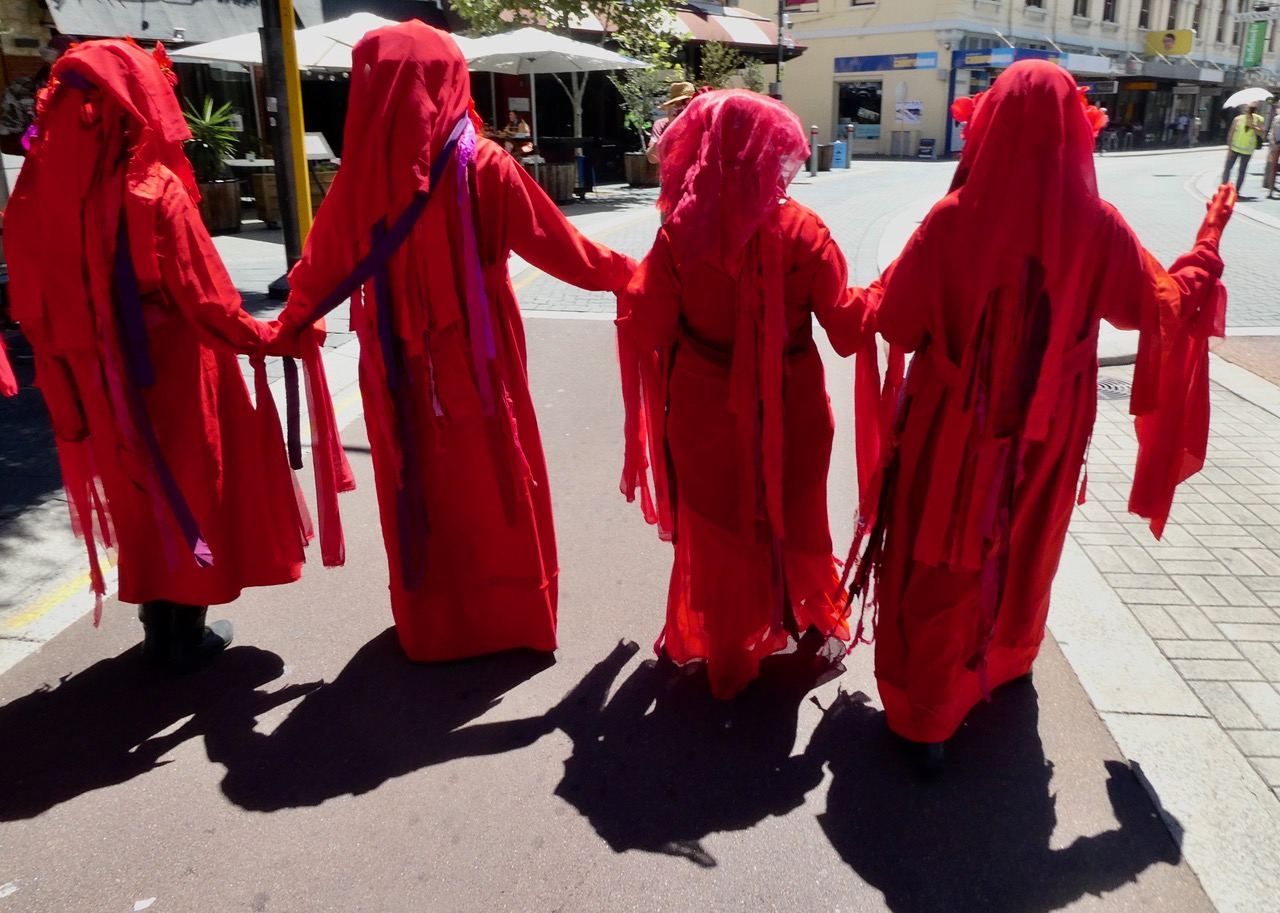 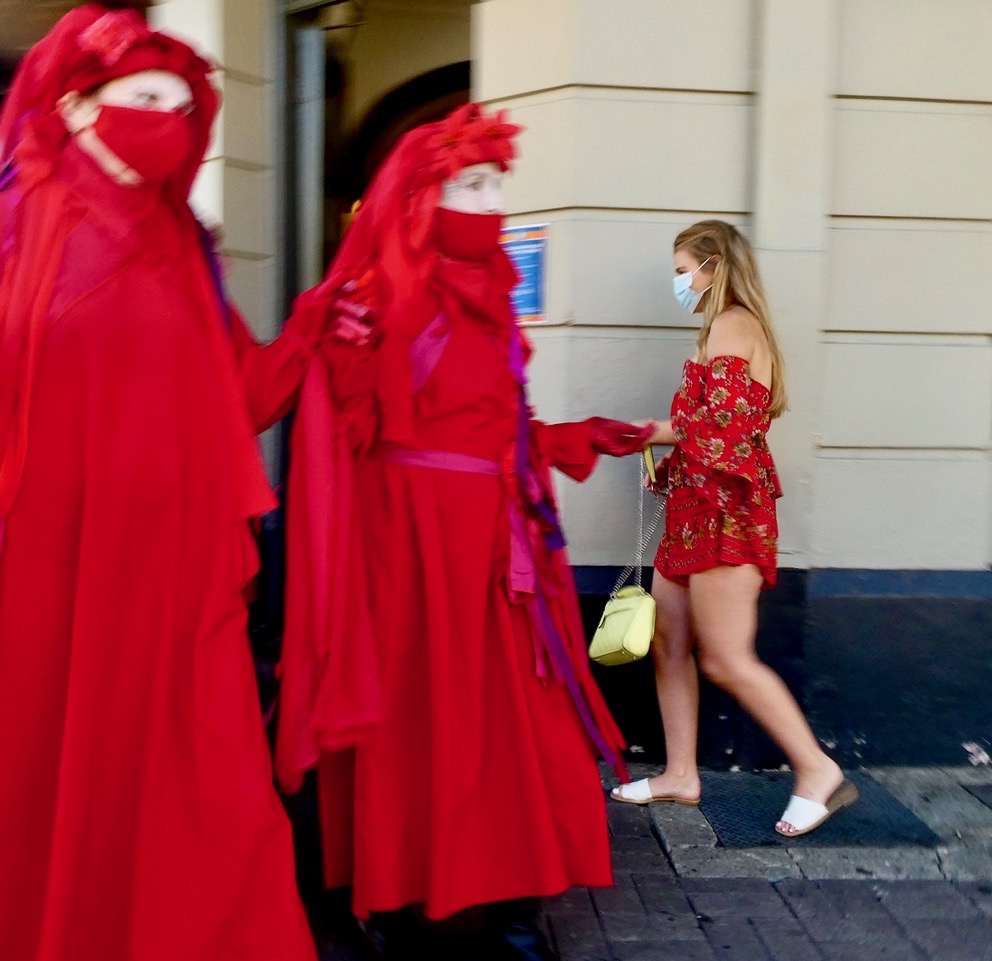 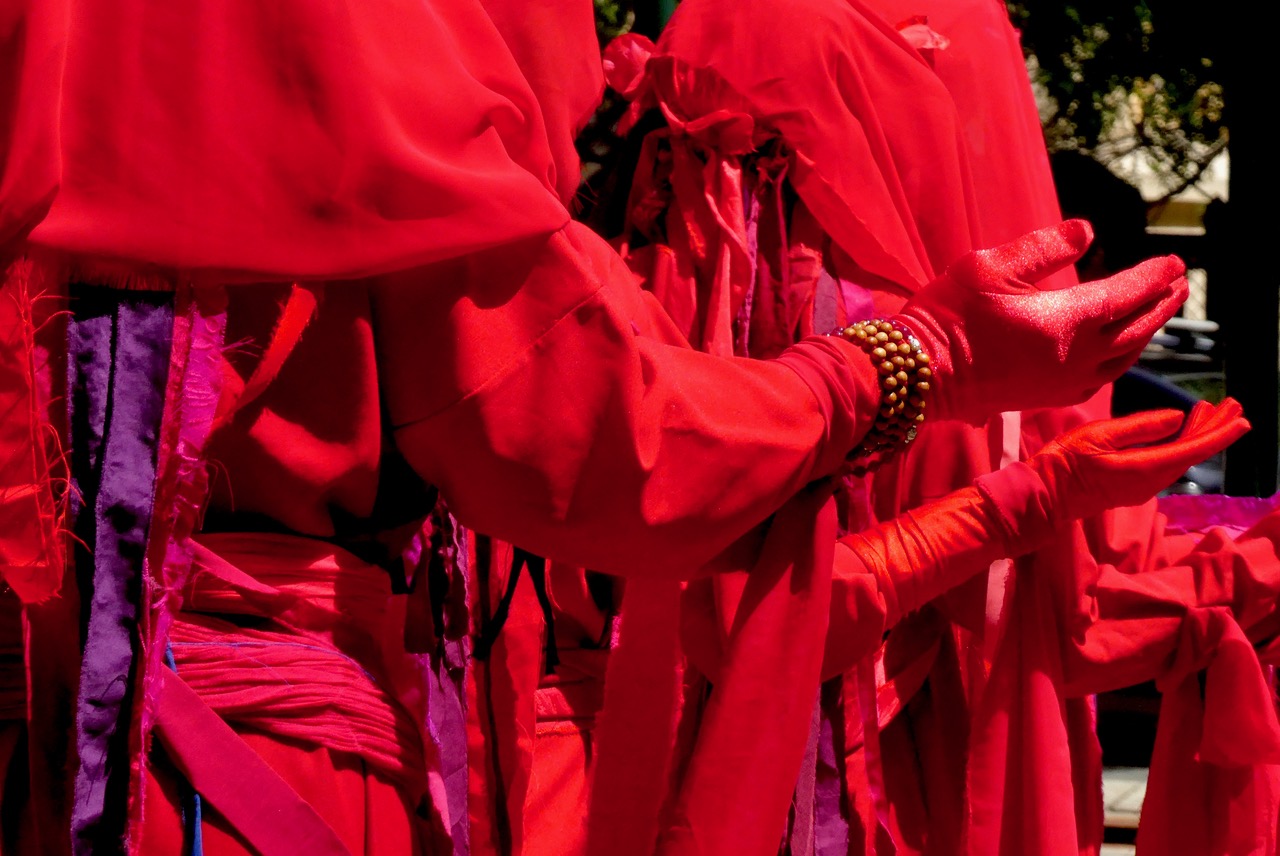