One skill that doesn’t deteriorate with age

So, don’t give up on your literary aspirations yet!

When Toni Morrison died on Aug. 5, the world lost one of its most influential literary voices.

But Morrison wasn’t a literary wunderkind. “The Bluest Eye,” Morrison’s first novel, wasn’t published until she was 39. And her last, “God Help the Child,” appeared when she was 84. Morrison published four novels, four children’s books, many essays and other works of nonfiction after the age of 70.

Morrison isn’t unique in this regard. Numerous writers produce significant work well into their 70s, 80s and even their 90s. Herman Wouk, for example, was 97 when he published his final novel, “The Lawgiver.”

Such literary feats underscore an important point: Age doesn’t seem to diminish our capacity to speak, write and learn new vocabulary. Our eyesight may dim and our recall may falter, but, by comparison, our ability to produce and to comprehend language is well preserved into older adulthood.

In our forthcoming book, “Changing Minds: How Aging Affects Language and How Language Affects Aging,” my co-author, Richard M. Roberts, and I highlight some of the latest research that has emerged on language and aging. For those who might fear the loss of their language abilities as they grow older, there’s plenty of good news to report.

Language mastery is a lifelong journey

Some aspects of our language abilities, such as our knowledge of word meanings, actually improve during middle and late adulthood.

In another study, older adult speakers of Hebrew – with an average age of 75 – performed better than younger and middle-aged participants on discerning the meaning of words.

On the other hand, our language abilities sometimes function as a canary in the cognitive coal mine: They can be a sign of future mental impairment decades before such issues manifest themselves.

In 1996, epidemiologist David Snowdon and a team of researchers studied the writing samples of women who had become nuns. They found that the grammatical complexity of essays written by the nuns when they joined their religious order could predict which sisters would develop dementia several decades later. (Hundreds of nuns have donated their brains to science, and this allows for a conclusive diagnosis of dementia.)

While Toni Morrison’s writing remained searingly clear and focused as she aged, other authors have not been as fortunate. The prose in Iris Murdoch’s final novel, “Jackson’s Dilemma,” suggests some degree of cognitive impairment. Indeed, she died from dementia-related causes four years after its publication. 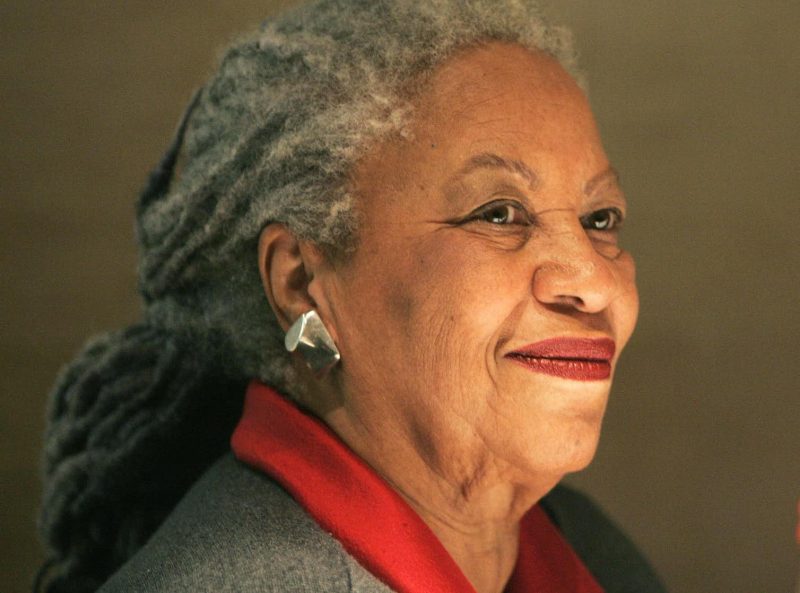 Don’t put down that book

Our ability to read and write can be preserved well into older adulthood. Making use of these abilities is important, because reading and writing seem to prevent cognitive decline.

Keeping a journal, for example, has been shown to substantially reduce the risk of developing various forms of dementia, including Alzheimer’s disease.

Reading fiction, meanwhile, has been associated with a longer lifespan. A large-scale study conducted by the Yale University School of Public Health found that people who read books for at least 30 minutes a day lived, on average, nearly two years longer than nonreaders. This effect persisted even after controlling for factors like gender, education and health. The researchers suggest that the imaginative work of constructing a fictional universe in our heads helps grease our cognitive wheels.

Language is a constant companion during our life journey, so perhaps it’s no surprise that it’s interwoven into our health and our longevity. And researchers continue to make discoveries about the connections between language and aging. For example, a study published in July 2019 found that studying a foreign language in older adulthood improves overall cognitive functioning.

A thread seems to run through most of the findings: In order to age well, it helps to keep writing, reading and talking.

While few of us possess the gifts of a Toni Morrison, all of us stand to gain by continuing to flex our literary muscles.

Richard M. Roberts, a U.S. diplomat currently serving as the Public Affairs Officer at the U.S. Consulate General in Okinawa, Japan, is a contributing author of this article.