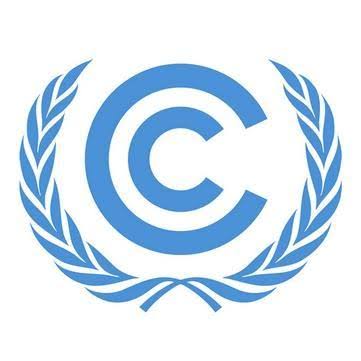 Car manufacturer, BMW, has committed to reducing their carbon footprint from production to delivery by joining the Getting to Zero by 2030 Coalition, aiming for zero emission vehicles (ZEVs), and utilizing low-carbon footprint vessels by then.

Shipping company Wallenius Wilhelmsen Logistics (WWL) created E/S Orcelle in 2005, with a vision of zero emissions shipping by 2024. More on this later. 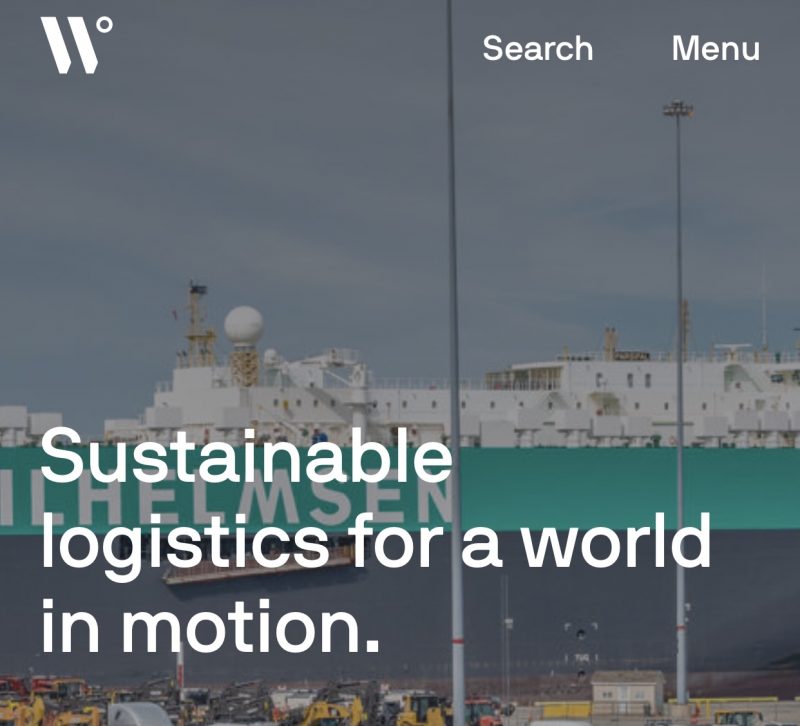 Depending on which website you go to, shipping accounts for anywhere between 2.2 and 5 per cent of global greenhouse gasses. Forecasts suggest this will increase to 10 per cent by 2050, under current operations.

That figure does not account for damage to marine environments from scrubbing or ballast water, though WWL’s pentamaran hull sounds exciting – read on.

Thus, navigating shipping into cleaner waters will be big business.

In October 2020, the International Maritime Organisation (IMO), with the European Bank for Reconstruction and Development (EBRD), and the World Bank Group, hosted the first of many round table discussions on financing the decarbonization of the marine sector.

The FIN-SMART Roundtable was attended by more than 50 financial, private and public stakeholders from the maritime industry, donor countries and other States.

On Monday, Wallenius Wilhelmsen’s Thermopylae sailed into Fremantle’s Inner Harbour, amidst the rain and fog of an unseasonal cold-front rendering ships at sea near invisible.

Her vivid green livery pierced this monotone day, and despite seafarers believing green an unlucky colour on ships – up there with women and bananas – she arrived and departed without incident.

Thermopylae is the first Neo-Panamax Class HERO PCTC vessel incorporating some of WWL’s E/S Orcelle vision. She was born in 2015, less than a decade later.

Elements of the E/S Orcelle vision were to incorporate emission-reducing technologies, including sun, wind, wave and fuel cell power; a streamlined bow; new Promo rudders; an engine configuration to allow the vessel to operate more efficiently in a wide range of speed and drafts; elimination of the need for ballast water; and increased capacity to 10,000 vehicles. 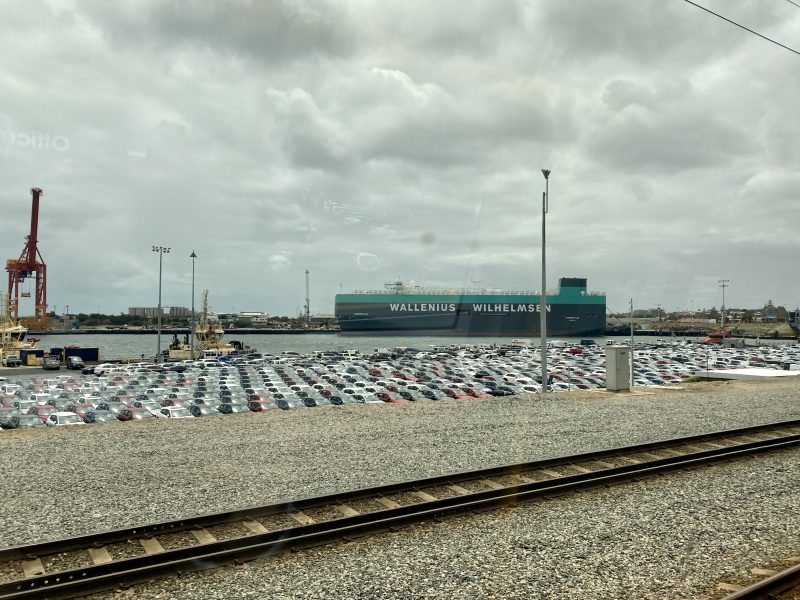 Thermopylae has thirteen cargo decks, five of which are liftable to accommodate 8000 cars – not far of the shipping companies target. She also has the capacity for trucks, equipment and breakbulk (non-containerised) cargo.

David Tinsley wrote a review of Thermopylae in 2015, prior to her launch later that year, and offered the following technical overview:

Thermopylae’s wider beam (an increase of 4.3m compared to other Panamax vessels), reduces fuel consumption per cargo unit by 10-15 per cent – but also means she can now enter the widened Panama Canal. Her shallower draft, 10.6m scantling and just 9.1m on design draught, is apposite on the impact increasing globalization is having on trade routes – and the need to access ports in many developing countries where depth can often be an issue.

She does have a novel bow design to reduce wave resistance, and other features to maximise efficiency and reduce fuel consumption, but the issue is she still depends on heavy fuel oils, which even though they have a reduced sulphur content, are still discharged into the ocean. No fuel cell, solar, wind or wave technology at this stage. And there is no mention of the innovative pentamaran hull to eliminate the need for ballast water.

Conventional ships are designed to be stable when fully laden. However, when they are unloaded, ballast tanks are filled to ensure the ship maintains its stability, manage internal stresses in the vessel, and to keep the propellor under water. They are filled with the surrounding sea and or river water of whichever port they are unloading in. The problem occurs when that ballast water is expelled in the next por of call. This water introduces marine organisms into a foreign marine environment.

The Ballast Water Convention states that 95 per cent of ballast water needs to be exchanged with seawater, and that exchange is required to take place in water at least 200m deep and at a minimum distance of 50 nautical miles from nearest land. 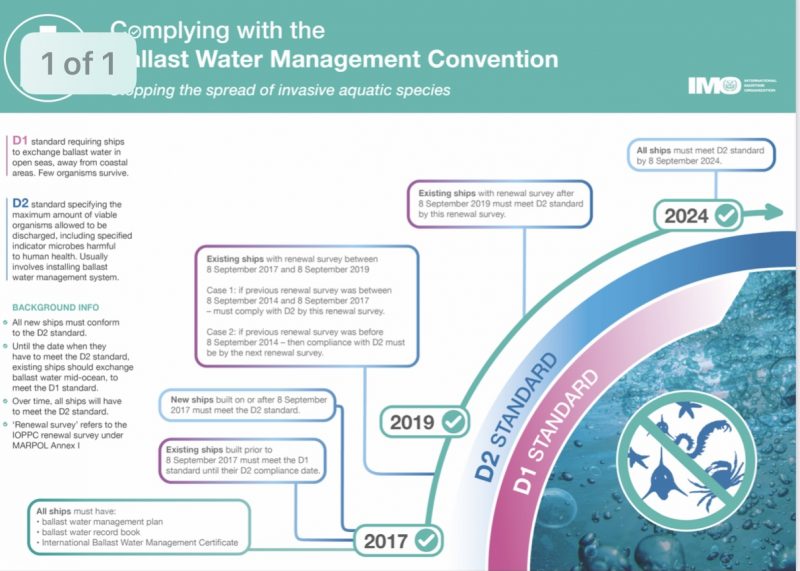 Fremantle Ports is committed to controlling marine pests and their management is outlined on their website and summarised as follows:

Fremantle Ports, in cooperation with the Department of Primary Industries and Resource Development (DPIRD), has implemented a State Wide Array Surveillance Program (SWASP) to detect introduced marine pests. The SWASP is a world first in the use of molecular techniques in a collaborative marine biosecurity surveillance network to more rapidly detect and respond to a potential incursion of introduced marine pests. Fremantle Ports has been involved in the program since it was first piloted in 2010. It was initially established in three WA ports as an early warning system for introduced marine pests and has since evolved into a viable and cost-effective surveillance system that now spans port facilities across the entire State.

The Australian Bureau of Agricultural and Resource Economics and Sciences (ABARES) wrote a report for the Department of Agricultural and Water Resources on the impact treated ballast water was having on our water quality. It focuses on the easter seaboard. Here’s the report.

Perhaps with FIN-SMART financing, sustainable technologies and design will be realised by 2050, if not sooner.

By the way, Thermopylae was the name given to an extreme composite clipper built in 1868 for the Aberdeen Line and designed for the China tea trade. It was also the name given to a battle in central Greece in 480 BCE – a battle the Greeks lost to the Persians. In Greek mythology, Thermopylae was named for the hot springs at her narrow entrance, and she became known as the “hot gates” to Hades – the god of the dead and the king of the underworld. 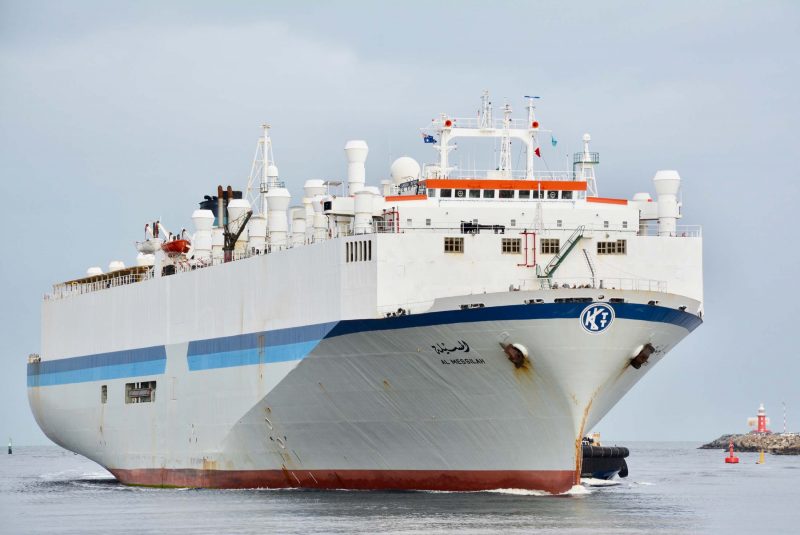 Here’s a great shot of the Al Messilah arriving in Freo a couple years back. Nice lines for a livestock carrier, hey? Once she was a vehicle carrier!