The new container deposit scheme starts today. In Freo, you can take your containers to the refund point next to the Fremantle Recycling Centre and Reuse Shop opposite the golf course on Montreal Street.

Today’s Announcement
Containers for Change, Western Australia’s new container deposit scheme, has officially launched marking the delivery of what the Premier has described as a ‘key McGowan Government election commitment’.

From today, Western Australians will be able to cash in their ‘eligible drink containers’ for a 10 cent refund at any of the more than 200 authorised Containers for Change refund points across the State.

More than 600 local jobs are estimated to have been created at Containers for Change refund points, with many of those positions being filled by people with disability or the long-term unemployed, and also by Aboriginal and Torres Strait Islander people.

Containers for Change will also provide a new way for community organisations and charities to fundraise, making it easy for Western Australians to give back to their local community.

Further information about Containers for Change, including refund point locations can be found athere. 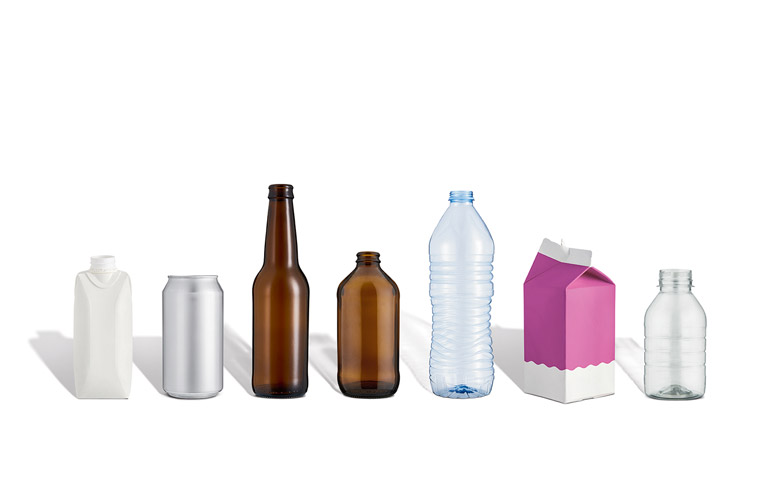 Handy tip: make sure your containers are empty and the lids are off!  Lids can be taken to various drop off locations to be recycled. Containers for Change Refund Points will also collect lids for recycling.

Pure juice containers over 1L (or under 150ml) are also ineligible.

Where to go in Freo
The City of Fremantle’s refund point will be located next to the Fremantle Recycling Centre and Reuse Shop opposite the golf course on Montreal Street.

People depositing containers will be able to claim their refund through an electronic funds transfer directly into their bank account or as a cash payment.

They will also be able to donate their refund to a participating organisation, school or charity.

Population estimates for the area indicate Fremantle’s refund point would cater for about 42,000 people, with conservative estimates suggesting it would receive an average of 2622 containers an hour, almost 20,000 containers a day and 7.2 million containers a year.