Giotto and Friends for Freo?

No, we are not suggesting a Mafia mob move to Fremantle.

But we are taken with an idea that one or more of Fremantle’s central basilica and churches – perhaps all – might become repositories for artworks by Fremantle artists of note or artworks having Freo aspects.

As roving reporters for FSN, currently on assignment for the Shipping News in Italy, we have visited the Basilica e Museo di Santa Croce, in Firenze. Many of you will know the Santa Croce, which was rebuilt in the late 13th century to honour St Francis of Assisi who had passed away 70 years earlier. Michelangelo, Galileo and Machiavelli are buried here. The Life of St Francis is depicted in much of the artwork. Have a look here at the photographs taken by our photographer at large, Sharon Delmege.

The church’s facade is beautiful enough. The associated cloisters of the old Franciscan chapter house are so calming. One can imagine how young men must have rushed to join the Franciscans in mediaeval times just to enjoy the ambience daily.

Then, inside the church, there is the artwork, now cared for by the Opera di Santa Croce, a non profit dedicated to the maintenance of the whole thing. In it you find frescoes by Giotto, sculptures by Donotello, paintings by Cimabue – just to name a few.

This got us thinking. Imagine if we could find a way to display artwork by leading Fremantle artists or relating to Fremantle, currently held by the WA Art Gallery, the Fremantle Arts Centre, the City of Fremantle, or in private hands, and not often on display, in a very central, and very accessible location, in a similar manner. We sense the public would flock to it. Visitors especially. What do you think?

Send us your thoughts here and we will publish a selection of your emails. 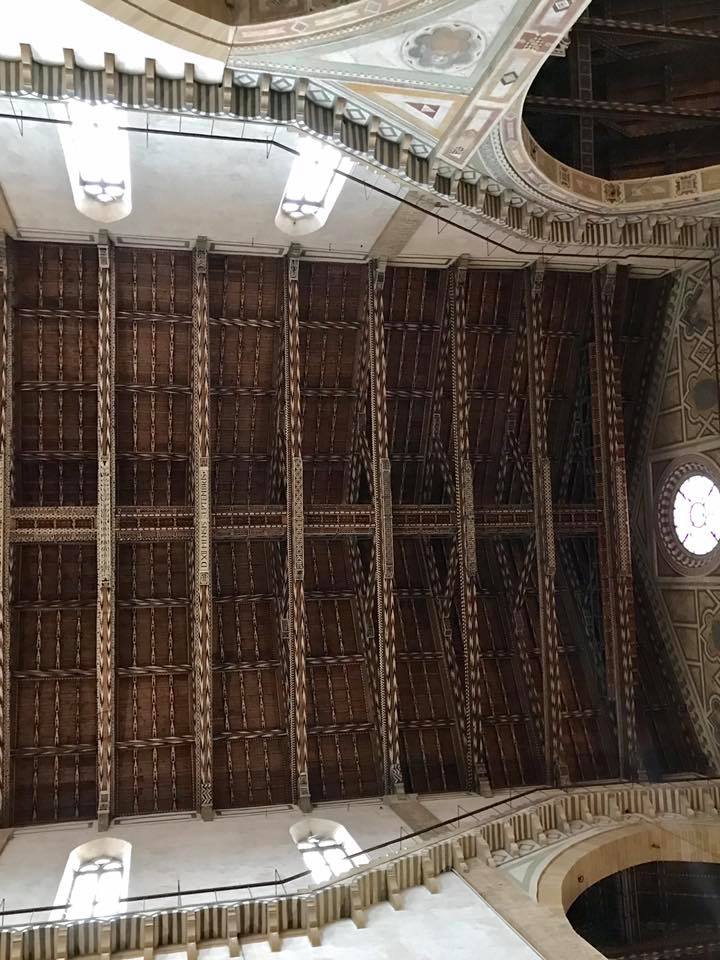 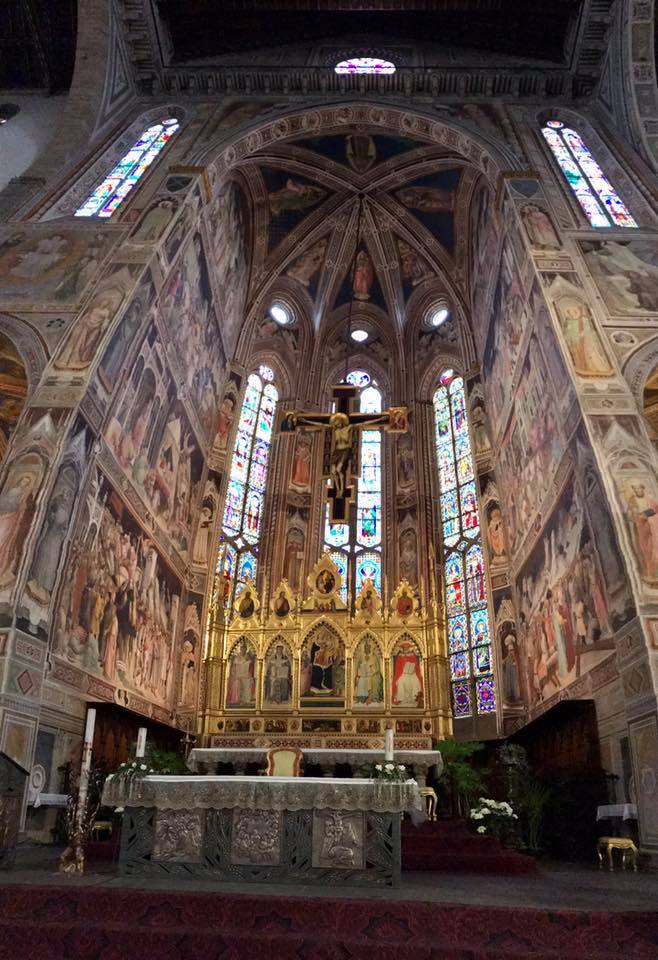 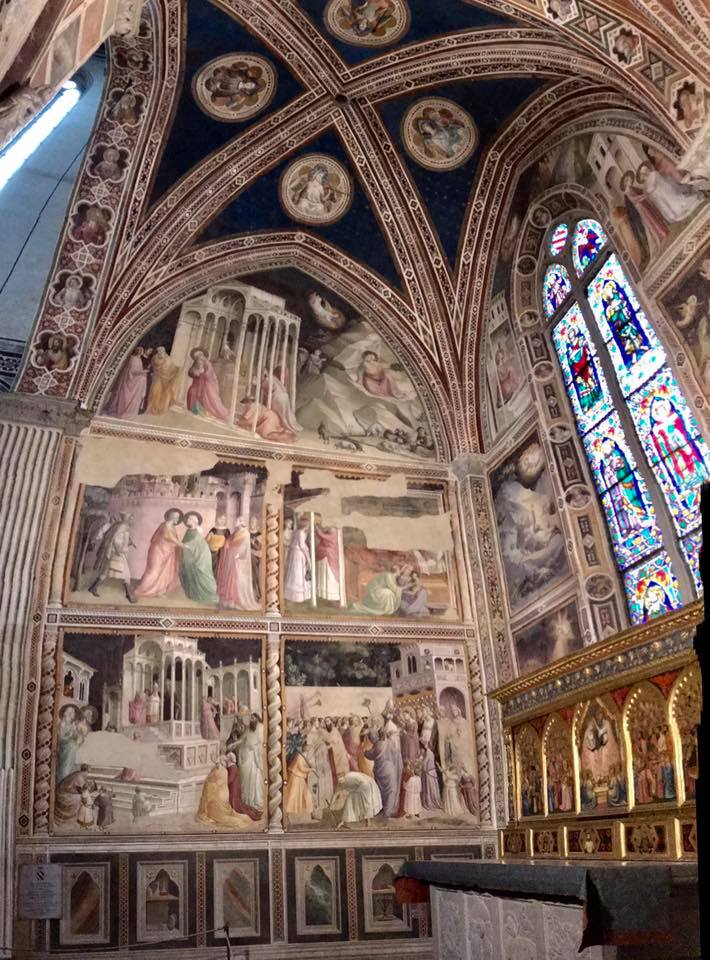 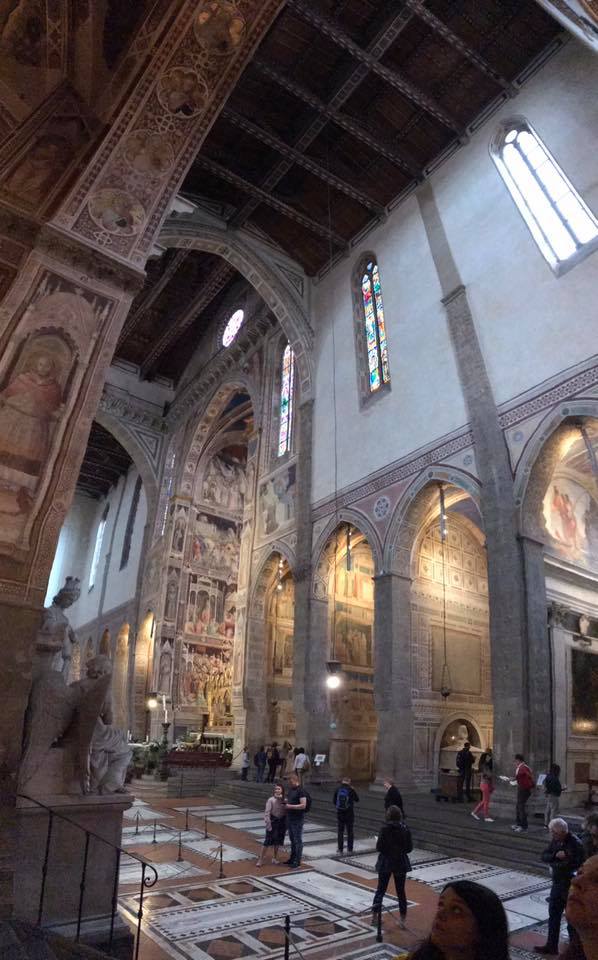 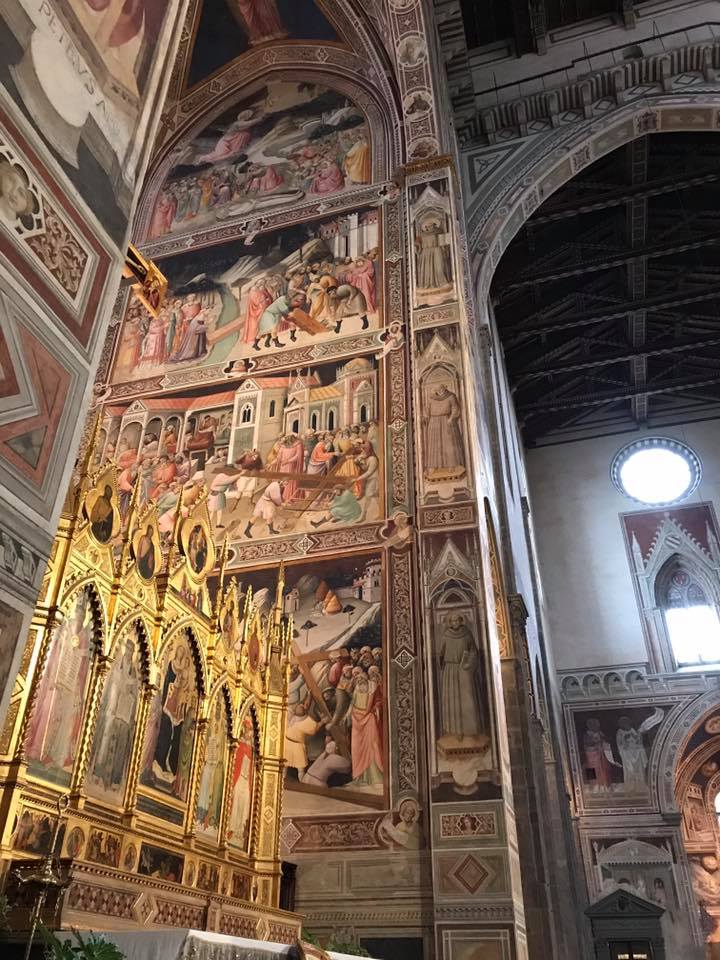 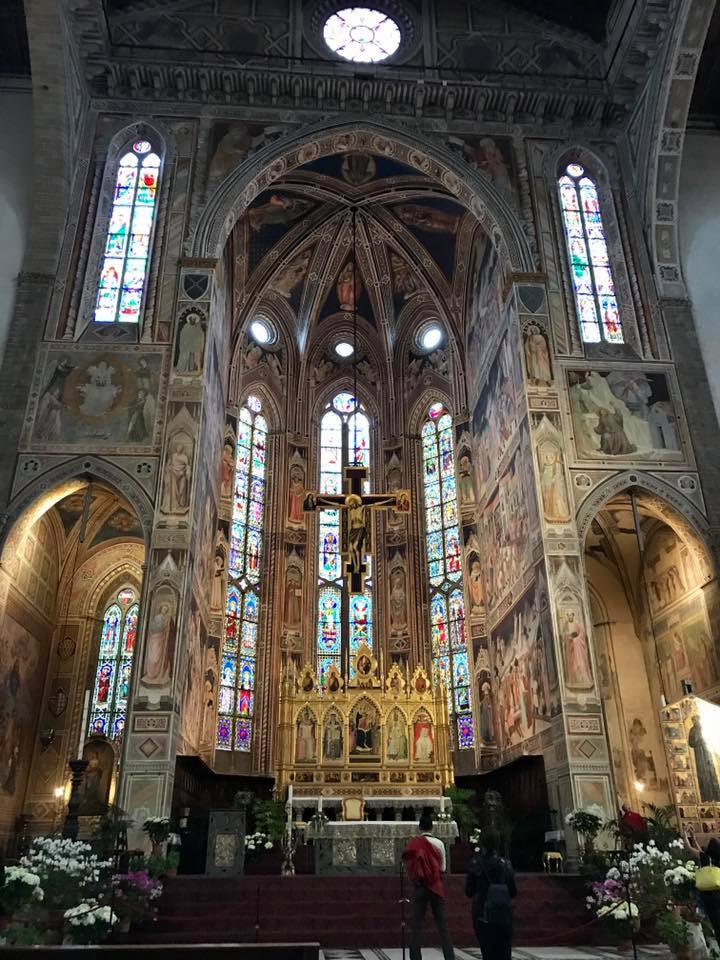 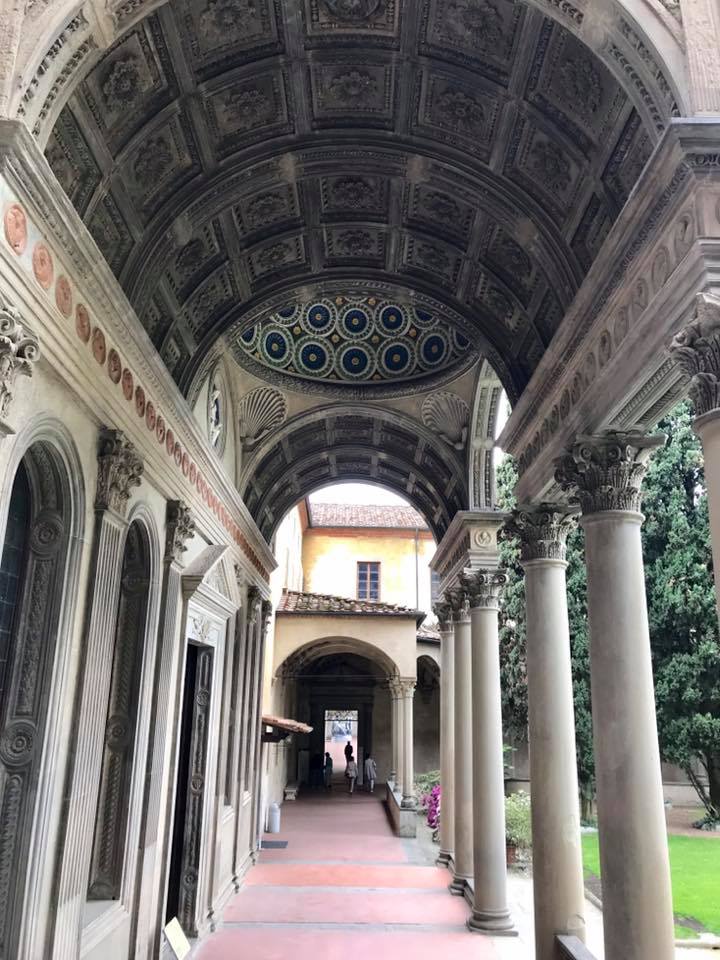 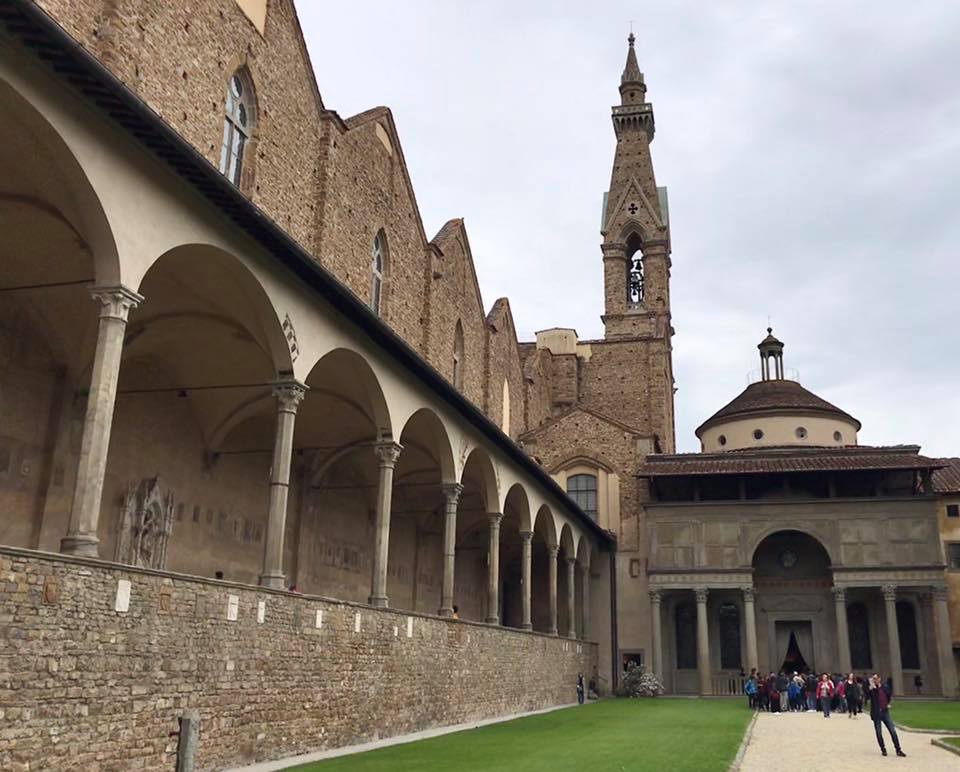