Story and pictures by Roger Garwood

In the weekend just gone we had three surprises.

First, Bob Hawke died. It was sad news which took the heat from the Federal election campaign. The Australian flag was at half mast on the Town Hall, stretched horizontally in an ice cold, southerly breeze.

Second, we had a weather shock. It was still 3 degrees at 9 am. The puffer jackets were out in force and I found myself putting ‘Winter Coffee, Plan A’ into early action.

Many years ago I bought my father a hip flask, topped up with brandy, for his 60th birthday.

During the winter we would frequently walk around the sea wall. It was a high earth embankment covered in grass and built as a defence against storm surges, high North Sea tides and, possibly, invading armies from taking over our town.

It was a longish walk, about six miles, around creeks and low marshes covered with frosty reeds. The sky was often a pale blue and the sun, still low hours after sunrise, cast a pale glow over us. Those winter mornings were icy and the hip flask, full of brandy, was a survival kit. There wasn’t much chance of a Great Dane, with a barrel of brandy hanging from its collar, emerging from the the mists.

Shortly before he died the old boy presented me with the hip flask, dented, well worn and empty of course! In recent years I have used it on cold mornings to perfect my Winter Coffee Ceremony. It’s worth knowing the simple recipe.

Whether or not a cappuccino or a flat white is your favourite coffee, order one or the other. It’s an essential ingredient for the ritual. It should have a nice thick layer of creamy foam on top, most likely with a smily face or other artwork skilfully embossed on the surface.

The fun part of this is most likely illegal unless your cafe has some sort of licence.

•       Gently place a spoonful of raw sugar in the centre of the artwork. You will notice the sugar slowly soaking into artwork.

•       Before it sinks into the depths of the coffee gently pour a healthy shot of brandy onto the sugar. It will help it on its way to the bottom of the cup.

•       The brandy saturated sugar will have left a crater in the surface, disfiguring the barista’s masterpiece. Now take your spoon and gently scoop around the edge of the crater. You will have a sizeable taste of a sugar and brandy soaked confection. Savour it, straight off the spoon.

•       Drink the coffee slowly. You will detect the brandy flavour. You may scrape some foam from the sides of the cup as you drink if you wish. Be a real kid and lick the spoon if you like.

•       Finally you have a layer of coffee grounds settled at the bottom of the cup. This is the moment you have been waiting for. They will be infused with the brandy and sugar and you can scoop it out slowly and enjoy a unique, frivolous, confection.

•       If you feel that your first attempt was unsuccessful try it again. Increase the brandy dosage according to taste.

I think Hawkie would have approved of this heart starter on a cold morning.

NOTE: If you don’t enjoy brandy it can be substituted with whisky or rum. If you don’t like coffee . . . well . . . work the answer out for yourself. Also, if you are in a licensed cafe, it would be more ethical, legal in fact, to order a shot of brandy.

The third surprise of the weekend just gone? Yes, you’ve guessed – it was that the ALP needed a dose of something special to get over the line. 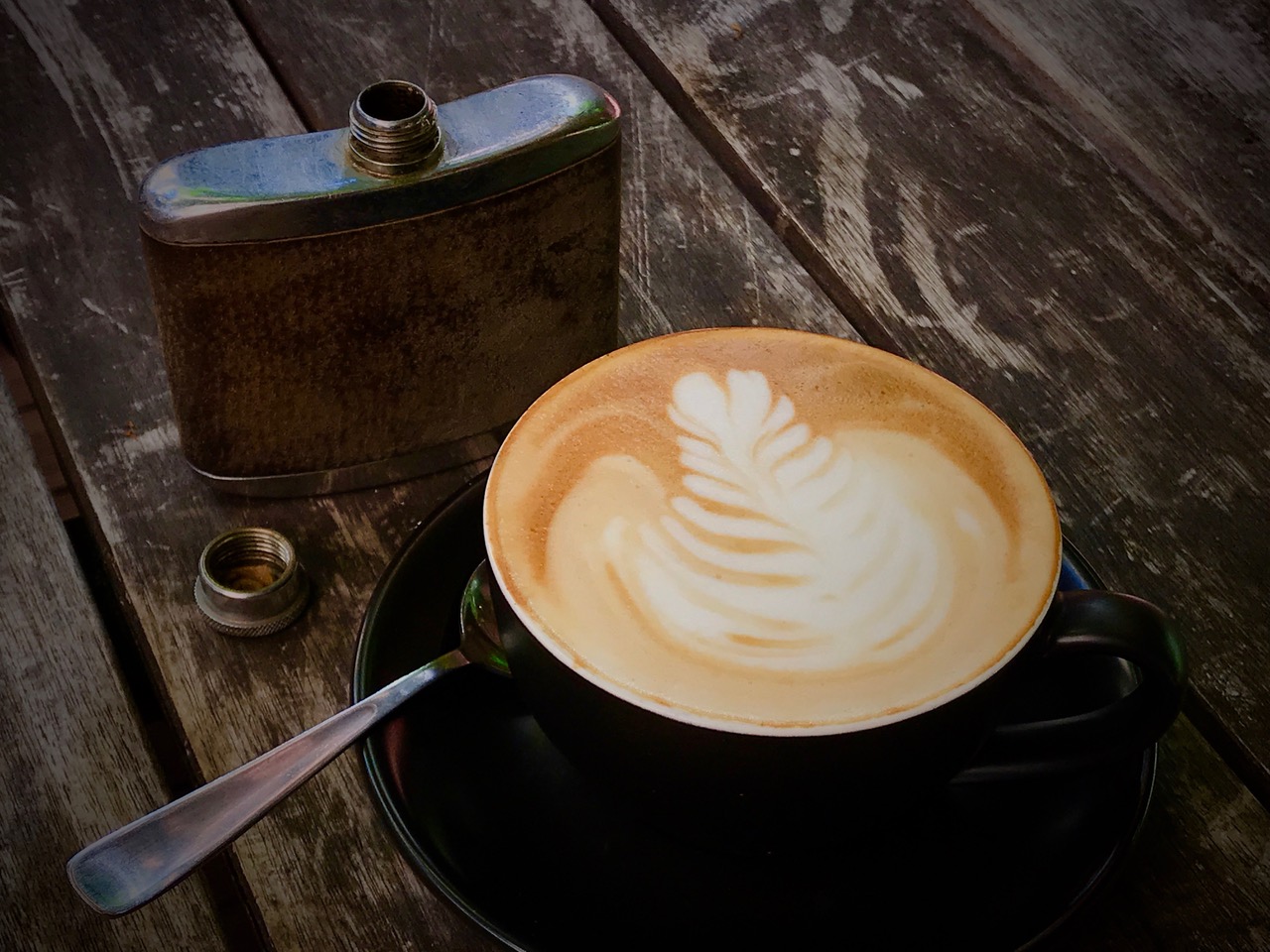 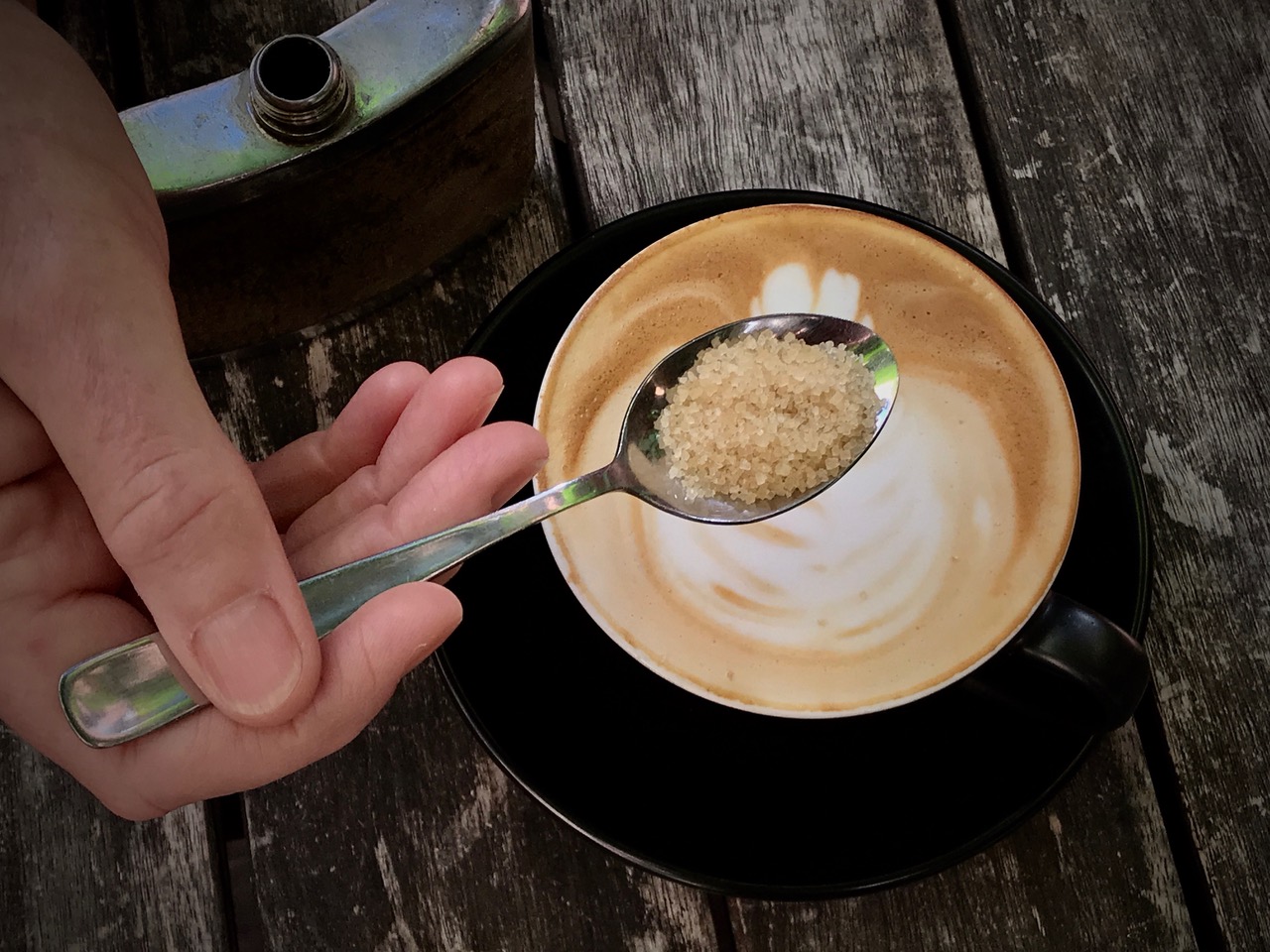 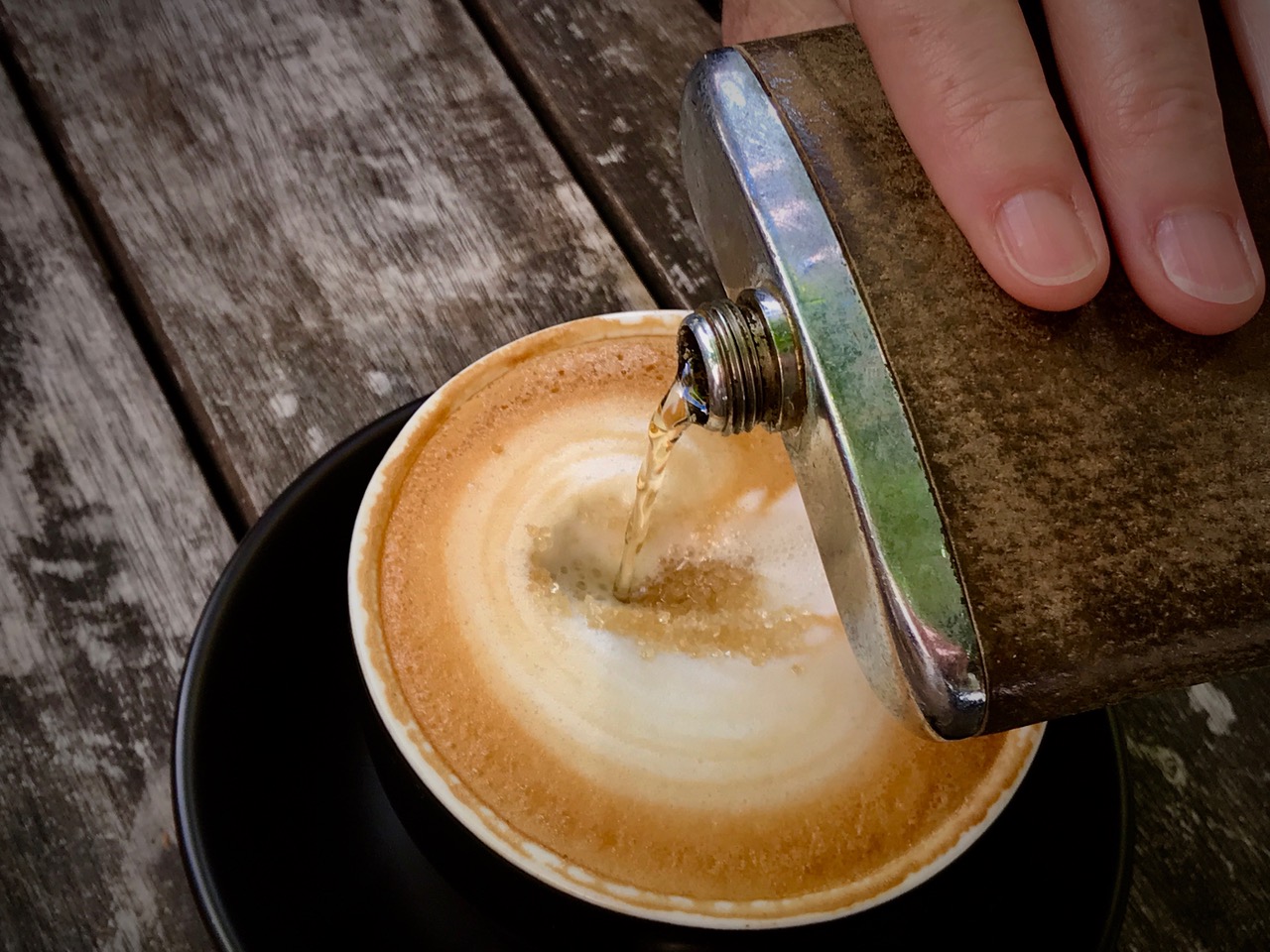 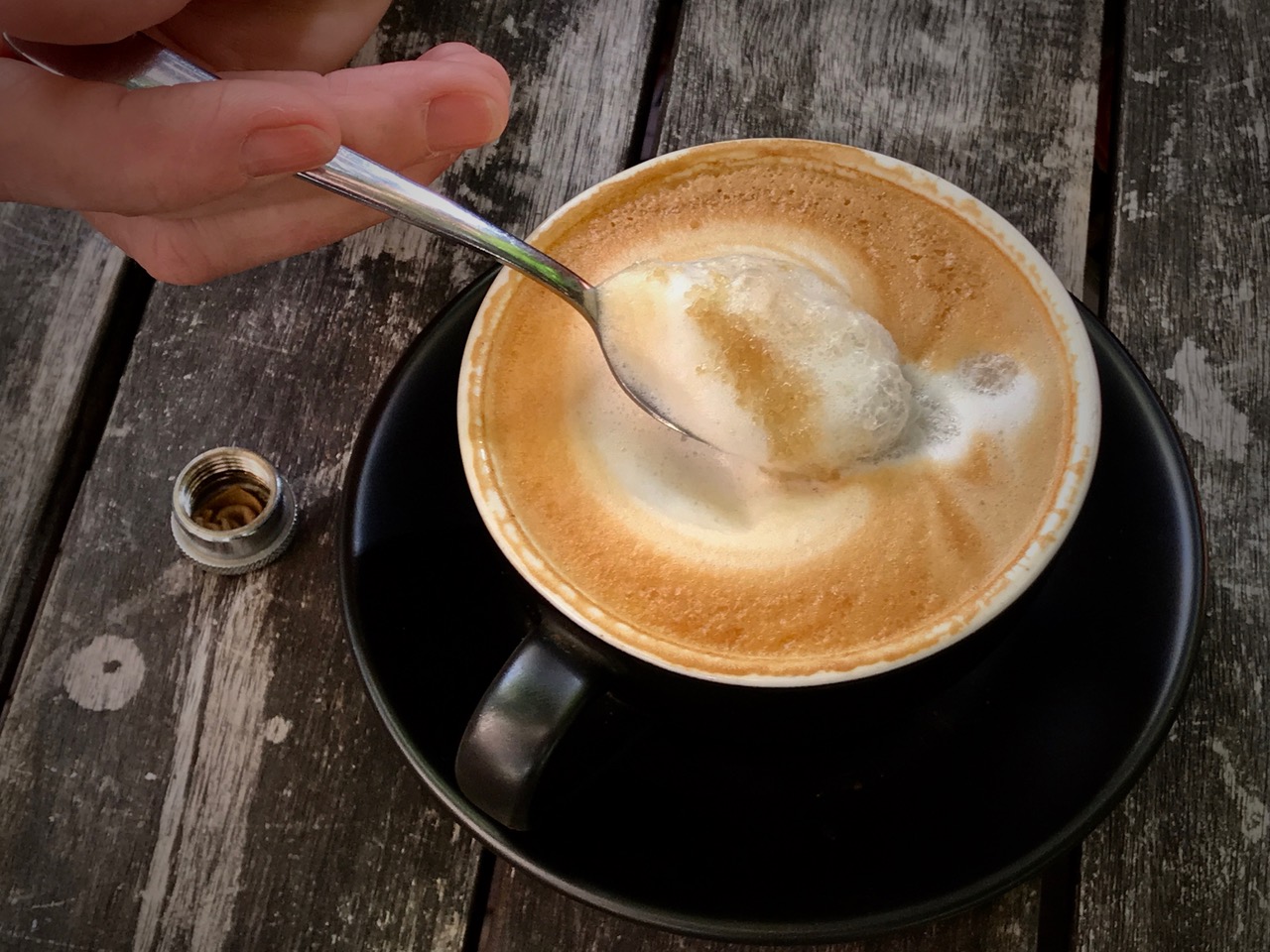 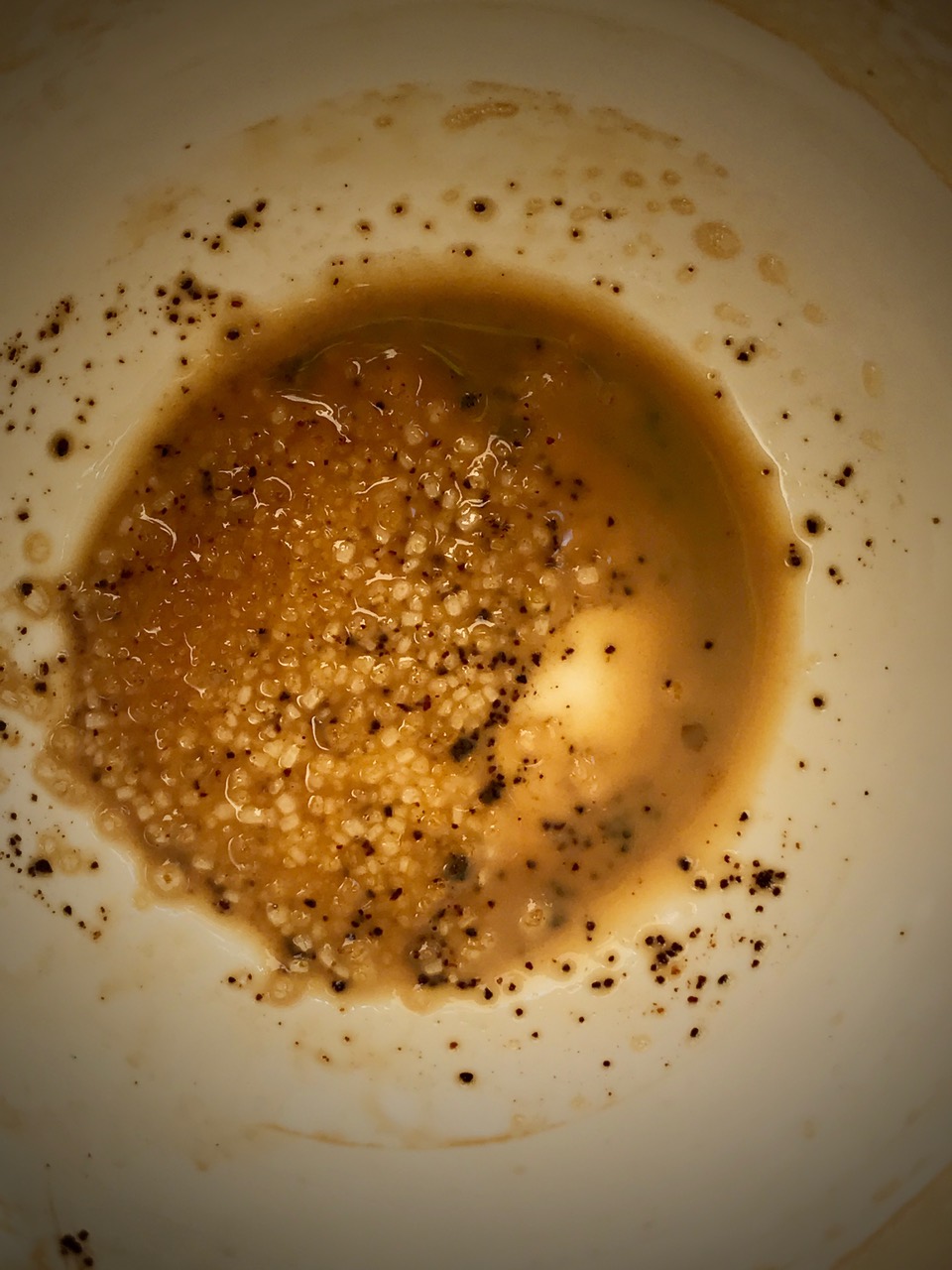